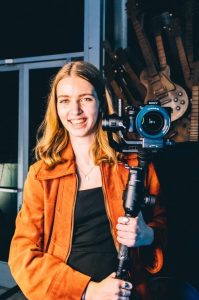 Today we’d like to introduce you to Carolyn Knapp.

Hi Carolyn, we’d love for you to start by introducing yourself.
For as long as I can remember, I’ve been making things. Writing, painting, filmmaking; I never considered limiting myself to one medium. As a kid, I was a voracious reader and wanted to be an “author-illustrator” when I grew up. I was, and still am, obsessed with and inspired by humans. I discovered the ability to make movies at age six through a student film festival at my Elementary School. My debut was a fantastical adventure short starring myself as the heroine.

Every year after that, I planned my film festival submissions months in advance, adding more classmates and neighbors to the casts each year. By the time I entered middle school, I wanted to be a director. My entrance into the industry was at Marvel Television, working as an intern in the development, production, and post-production departments. At Marvel, I learned the ins and outs of television as I helped find directors for upcoming episodes and joined meetings with Marvel shows’ writers, production teams, and streaming services. Since then, I have worked on Universal Music Group’s internal content team, °1824. I was hired as an LA-based filmmaker to create music videos, live shows, interviews, and personality pieces for UMG musicians. In quarantine, my role has evolved to focus on animation and motion graphics, along with creative direction and branding for UMG collaborations with companies like Lenovo.

I am so grateful that I had the ability to pivot into these roles, as they have brought my artistic work to much larger audiences. My animated visualizer for Fergie’s London Bridge has almost 200K views! Simultaneously, I work as a freelance filmmaker and designer and write and direct shorts. In March 2020, I directed my short film Cherry Bomb, a queer and slightly surreal narrative about sisters. Queer narratives always seem to be resolved once the protagonist comes out. In real life, I have found that it’s quite the opposite. Cherry Bomb is completely fictional, but it is inspired by the feelings of having to prove my own sexuality after coming out in high school.

We all face challenges, but looking back would you describe it as a relatively smooth road?
My favorite part of working on UMG’s °1824 team pre-quarantine was that every day meant something completely new. My first day of work, I assistant directed a zombie-themed music video for PUBLIC that now has over 11M views. The next week I was interviewing bands backstage at incredible LA venues that I have been attending for years, like The Fonda and The Troubadour. I shot a Tame Impala event and an °1824 Grammys Party. Life was great. Then COVID-19 hit. Live shows were canceled, shoots were banned. Confined to my room, I decided to teach myself animation as a way to continue producing work in quarantine. My high school didn’t have a film program, so I was an “art kid” instead. As a teenager, I painted, collaged, made ceramics, and curated art shows in my community.

Animation had always seemed like a natural combination of my interests, but I never had the time or motivation to learn until the pandemic. Inspired by my still collage art, I developed my own style of tangible animation in which I scan my clothes to create depthful textured scenes. I pitched a music video treatment in this style for Maya B’s song Sink and taught myself Adobe After Effects while creating the video. While I have accomplished and grown a lot this year as an artist and as a human, the mental health repercussions of the pandemic have been brutal. While I love animation for its own unique potential, I rely on social interaction and collaboration for my motivation. I thrive in discovering connections with new people and experiencing moments of joy and absurdity with those I love. I cannot wait to get back to consistent work on set, creating with other humans out in the world.

Can you tell our readers more about what you do and what you think sets you apart from others?
I do a wide variety of artistic direction and creation, mostly in the video space. I am known for directing my short film Cherry Bomb, which has over 17K views as I am writing this. The trailer did even better than the short itself, with a current view count of 670K on TikTok. I am equally known for the London Bridge visualizer that I created for Fergie this summer. The Fergie video was born when Fergie’s team saw the visualizer I created for Maya B’s Sink and wanted something similar. Despite the much bigger audience for the London Bridge video, I am equally proud of Sink because in a moment when everything I relied on for my career vanished, I accomplished this idea that was totally outside of my comfort zone.

This summer, when live production was still nearly impossible because of COVID, my roommate Stephen Yun and I produced a documentary mini-series called Queer Angry Love. We conversed on Zoom with queer BIPOC artists from every discipline about their art, identities, and feelings in the moment of June 2020. We then edited recordings of the conversations into episodes. The goal of Queer Angry Love is to bring publicity to the work of the artists and to raise up their voices and opinions. Episodes one through five: Radical Honesty, QBIPOC on Artistic Identity, In Protest, Discovering Queer Art, and Non-Black Artists of Color on Their Experiences & Ally-ship, are currently up on the Queer Angry Love YouTube, and the remainder of the episodes will be released there in early 2021.

On a call yesterday, someone asked me, what is my dream genre to create? I had some trouble answering the question, because, while I don’t have any desire to stay inside a certain genre or medium, I do strive to create work which enacts empathy in my viewers. We live in a world which is shaped by the media that we constantly digest, and I intend to expand a space for honest media that promotes humanity and community building.

What are your plans for the future?
While I am creating work that is getting more visibility than ever before, I feel lonely without the constant rush and spontaneity of being on set. Moving animations around a screen for eight hours a day doesn’t bring me the same fulfillment as the hustle of collaboration. One of my biggest goals this year is to create an online platform to help queer and underrepresented filmmakers and artists connect and collaborate with each other. I am currently writing a short film based on my ideas of class consciousness which I hope to shoot as soon as everyone is vaccinated and safe. I also just finished working an animation job for a huge brand which is very exciting – it’ll be the first time my work is displayed on a billboard in LA and abroad!

In 2021, I look forward to being open-minded about new opportunities and working on a variety of projects that catch my interest. I strive to create art which makes viewers feel validated in their own selves or inspires them to broaden their perspectives, and I plan to use media to shape a more just and truthful world. If you think I might be right for your film production or for the content creation of a musician or brand, please don’t hesitate to reach out! 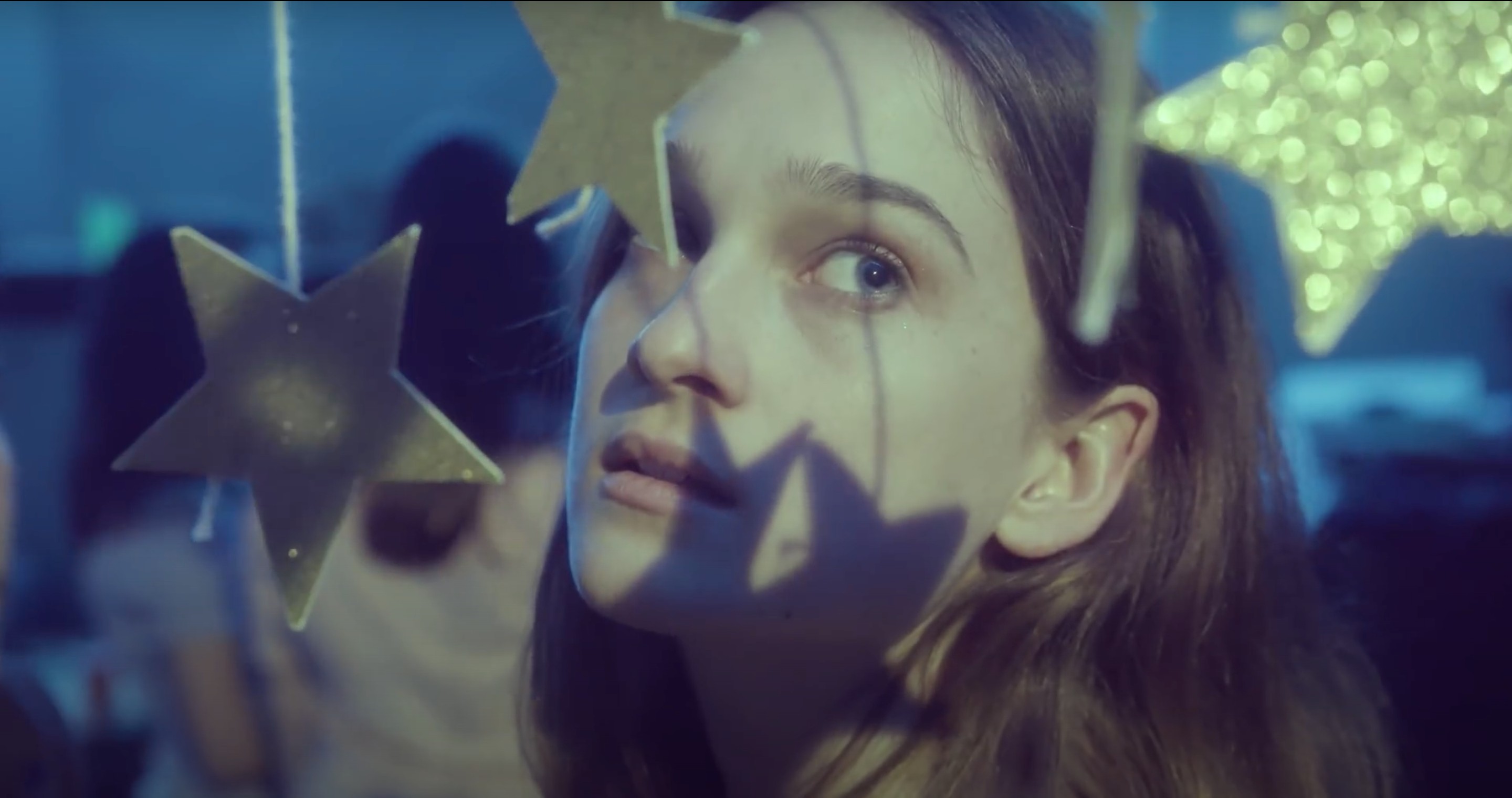 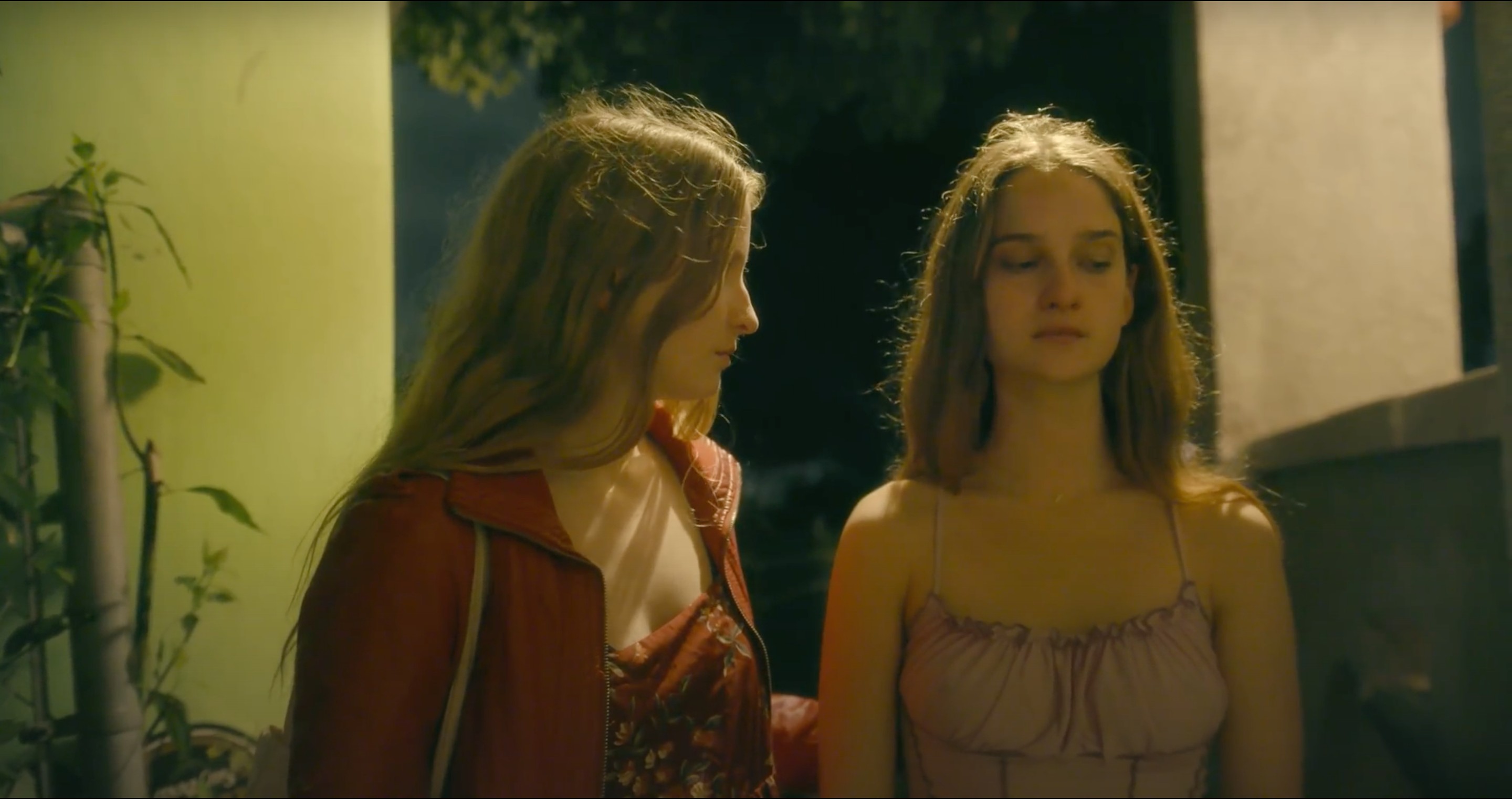 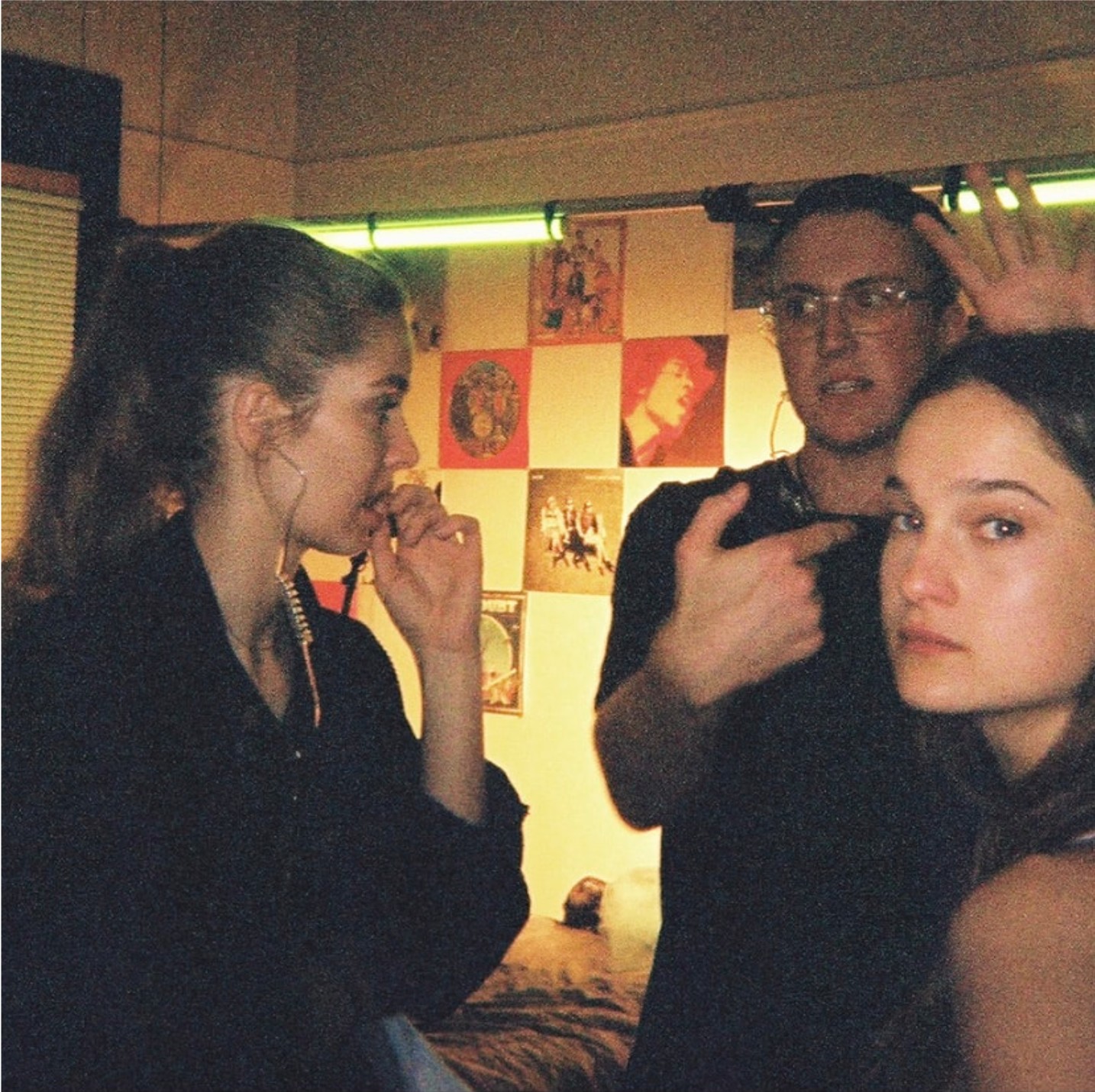 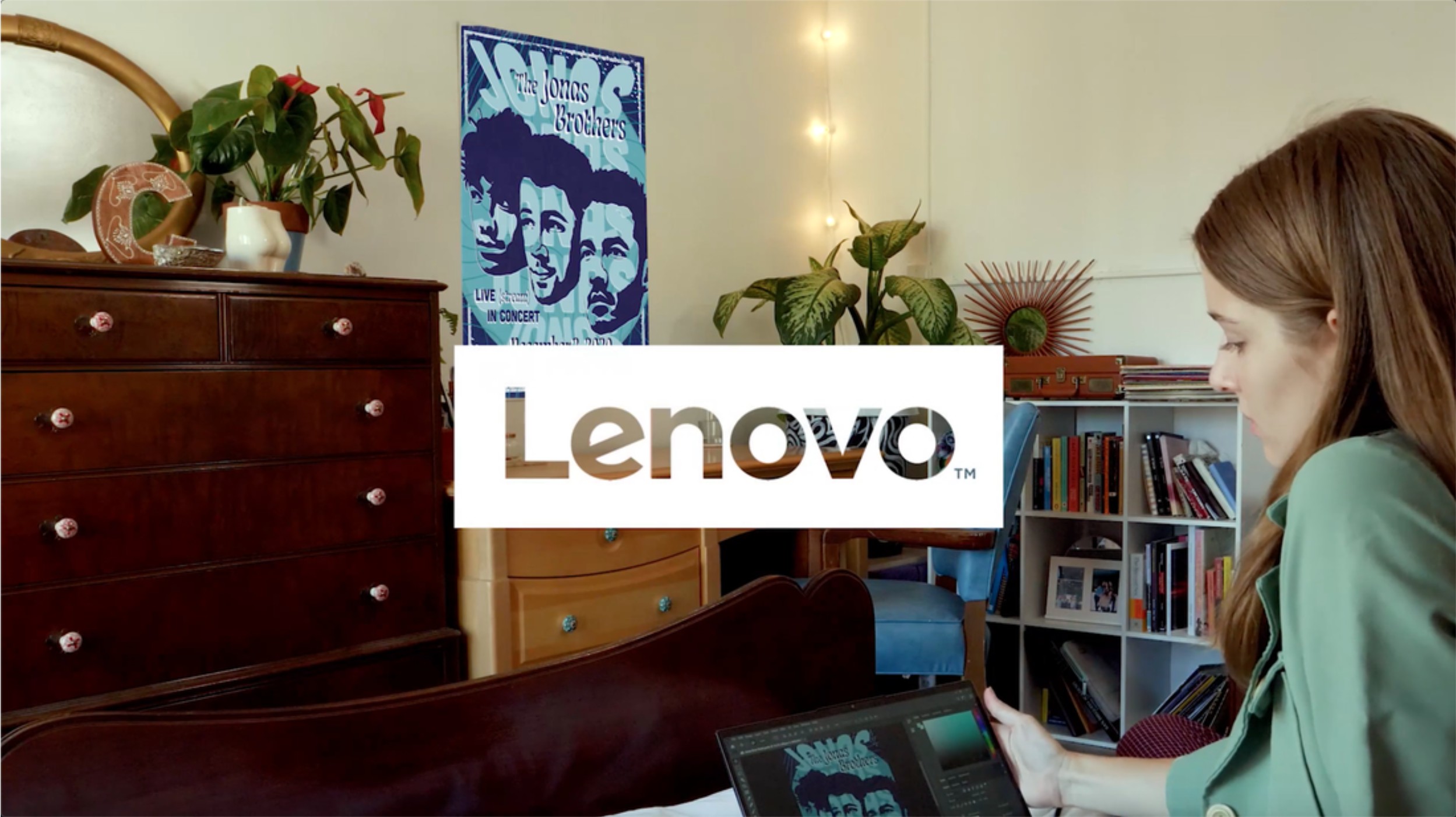 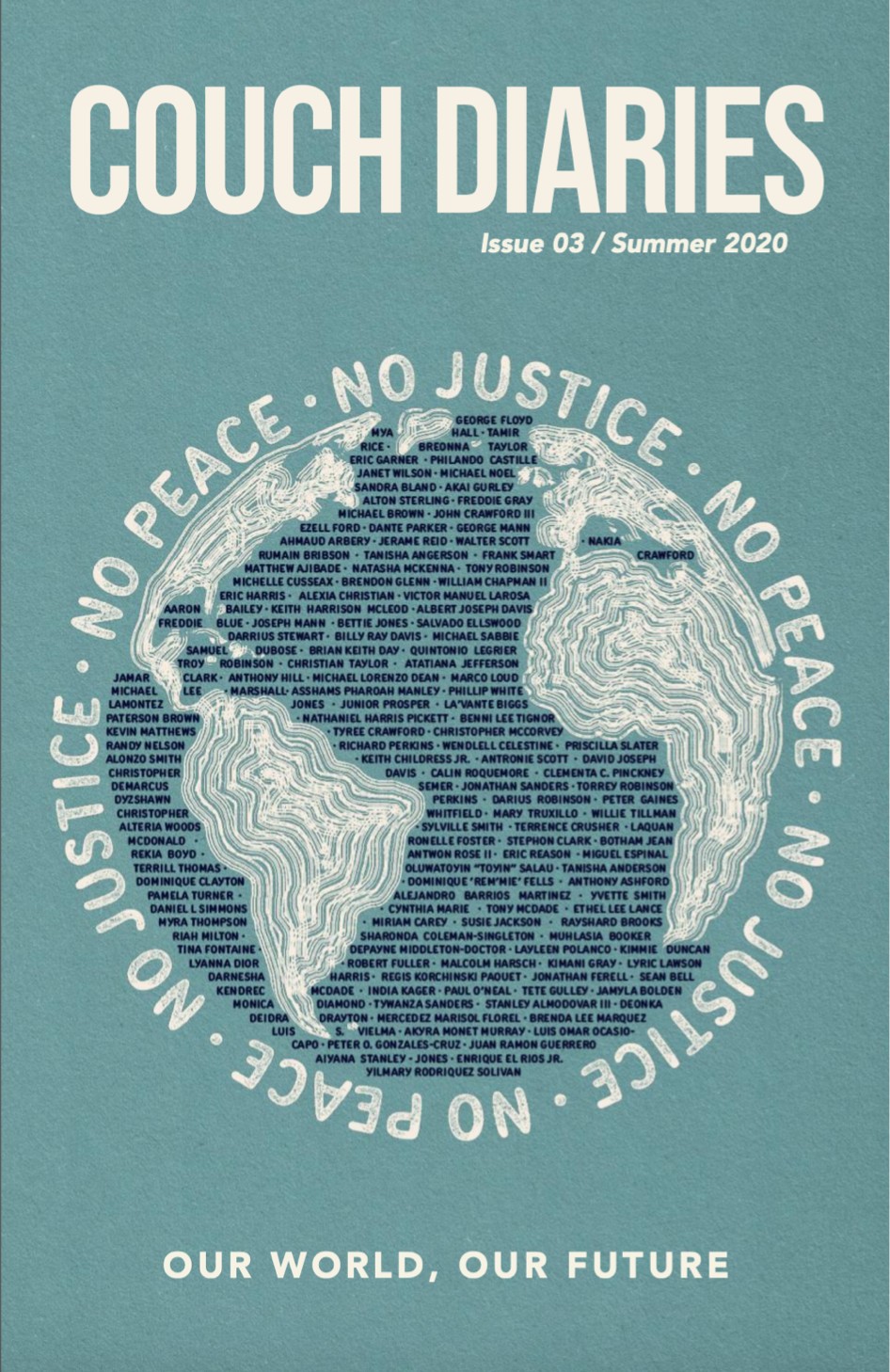 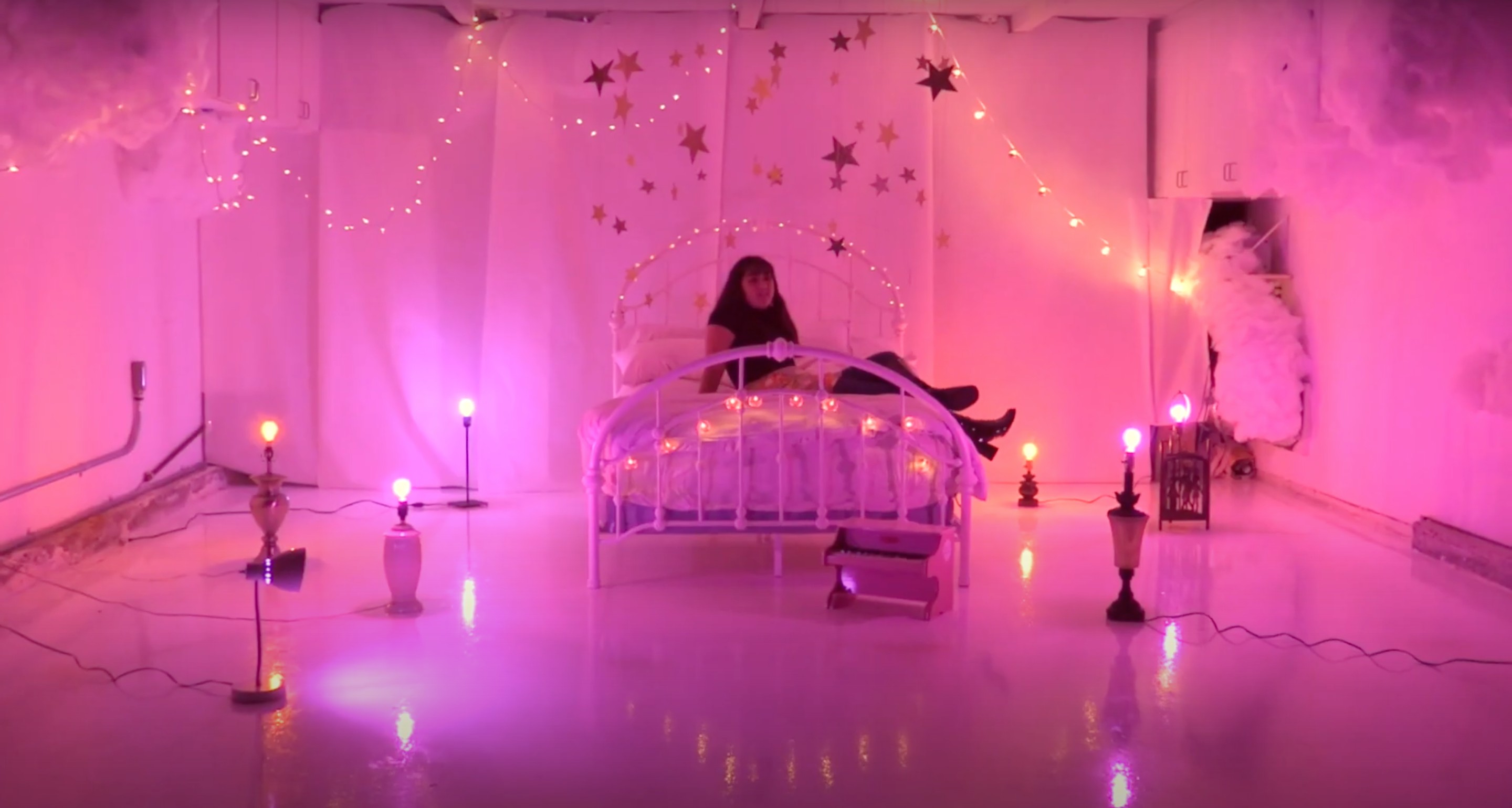 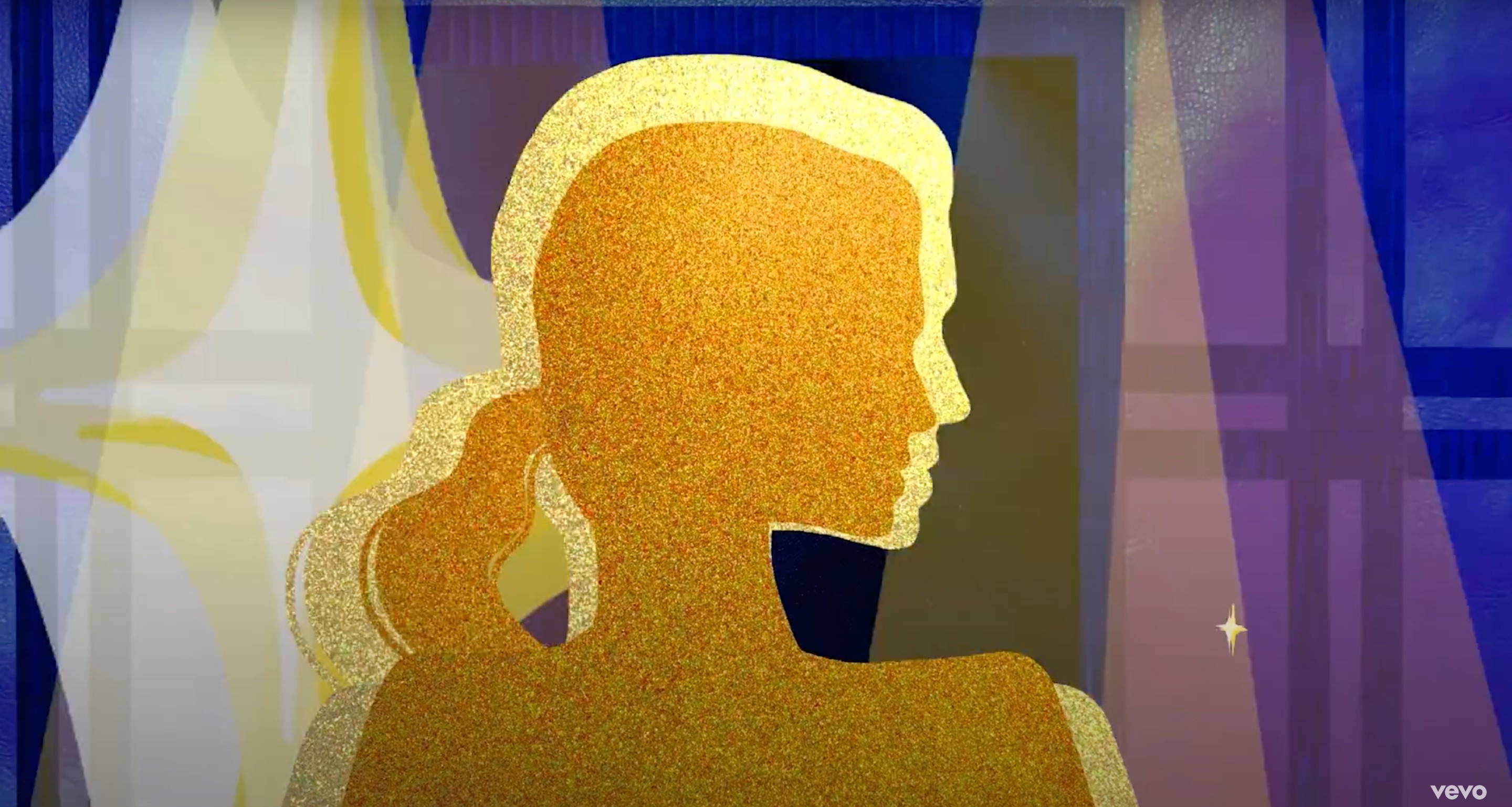 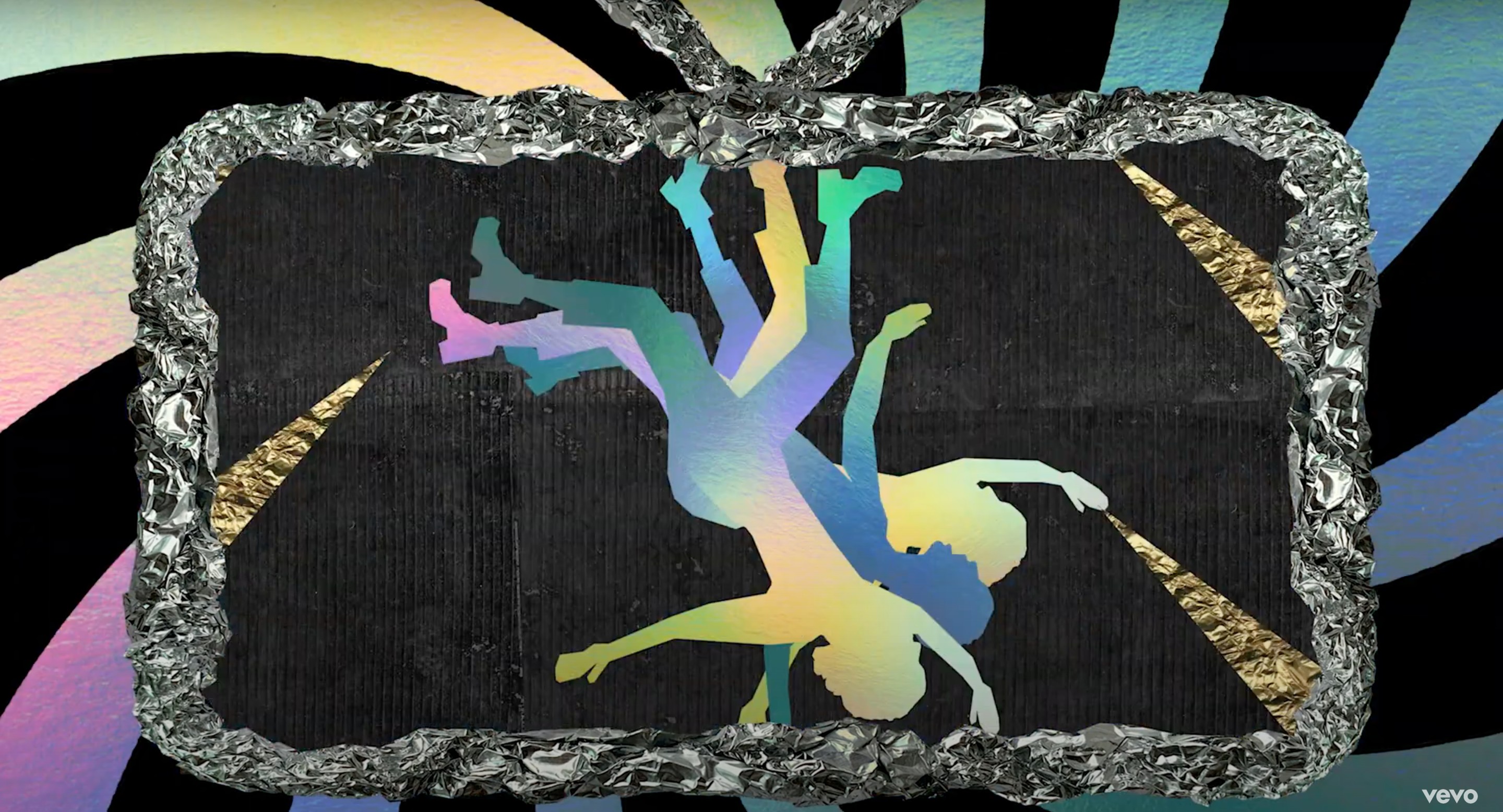