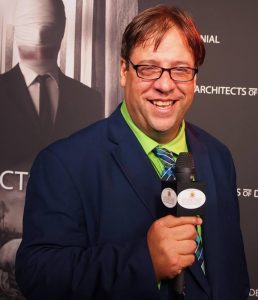 Today we’d like to introduce you to Carl Kozlowski.

Carl, can you briefly walk us through your story – how you started and how you got to where you are today.
I’ve been performing standup comedy professionally for 20 years now, starting at Zanies Chicago and going on to include Laugh Factory in LA, Chicago, NYC (and I won the title of America’s Funniest Reporter from them), Comedy Store, San Jose Improv, Ice House, Standup New York, and Catch a Rising Star NYC.

I’ve almost always worked clean but clever, and I’m Catholic, so I thought it would be a great idea to bring clean, clever standup comedy shows to Catholic parishes and other venues and causes.

Thus, Catholic Laughs was born as I teamed up with my longtime friend and fellow Catholic comic Scott Vinci. Over the past two years, we’ve been consistently drawing between 300-400 people to our shows, raising money for great causes but also raising the FUN wherever we go! A big key to our success is that we have an amazing stable of headliner talent, with every show guaranteed to have at least one headliner who has been on national television like the late-night kings Colbert/Letterman/Tonight/Conan and more!

Overall, has it been relatively smooth? If not, what were some of the struggles along the way?
It’s been a fun road, and every place that’s given us a shot has asked us back! But it is an administrative challenge to do all the calls/emails/etc. needed to book a show. We have a revamped website now (www.catholiclaughs.com) and several shows in June that we’re looking forward to, along with a big new promotional push we’re in the midst of now!

Alright – so let’s talk business. Tell us about Catholic Laughs – what should we know?
Catholic Laughs (and its sister company for broader faith-based audiences, Laughter Saves – laughtersaves.squarespace.com) brings clean, clever stand-up comedy shows with a Catholic angle to Catholic parishes and causes as both a fundraiser AND FUN-raiser for their audiences. We are most proud of the fact we’ve gotten rebooked everywhere we perform, and that we guarantee that every show will have at least one headliner-level comic from the major late-night shows (Colbert/Letterman/Tonight/ Conan, etc.). The fact that we bring truly funny comedians into clean settings has fed an ever-growing audience for our shows as there’s a huge untapped market of people who want to laugh but are afraid comedy clubs will offend them.

Any shoutouts? Who else deserves credit in this story – who has played a meaningful role?
My fellow Catholic comic and friend of 22 years, Scott Vinci, is my business partner in Catholic Laughs and is an invaluable part of making it all happen. Father Don Woznicki is a Catholic priest I’ve known for nearly 20 years and gave us our first shows monthly during “bagel hour” in his parish hall at Christ the King Catholic Church in Hollywood, and helped us grow ever since as we team with his media ministry, New Ethos, to bring truth, beauty, and goodness – along with laughter! – to the comedy world. And Father Darrin Merlino is our official advisor and has been a key part in our new promotional push. 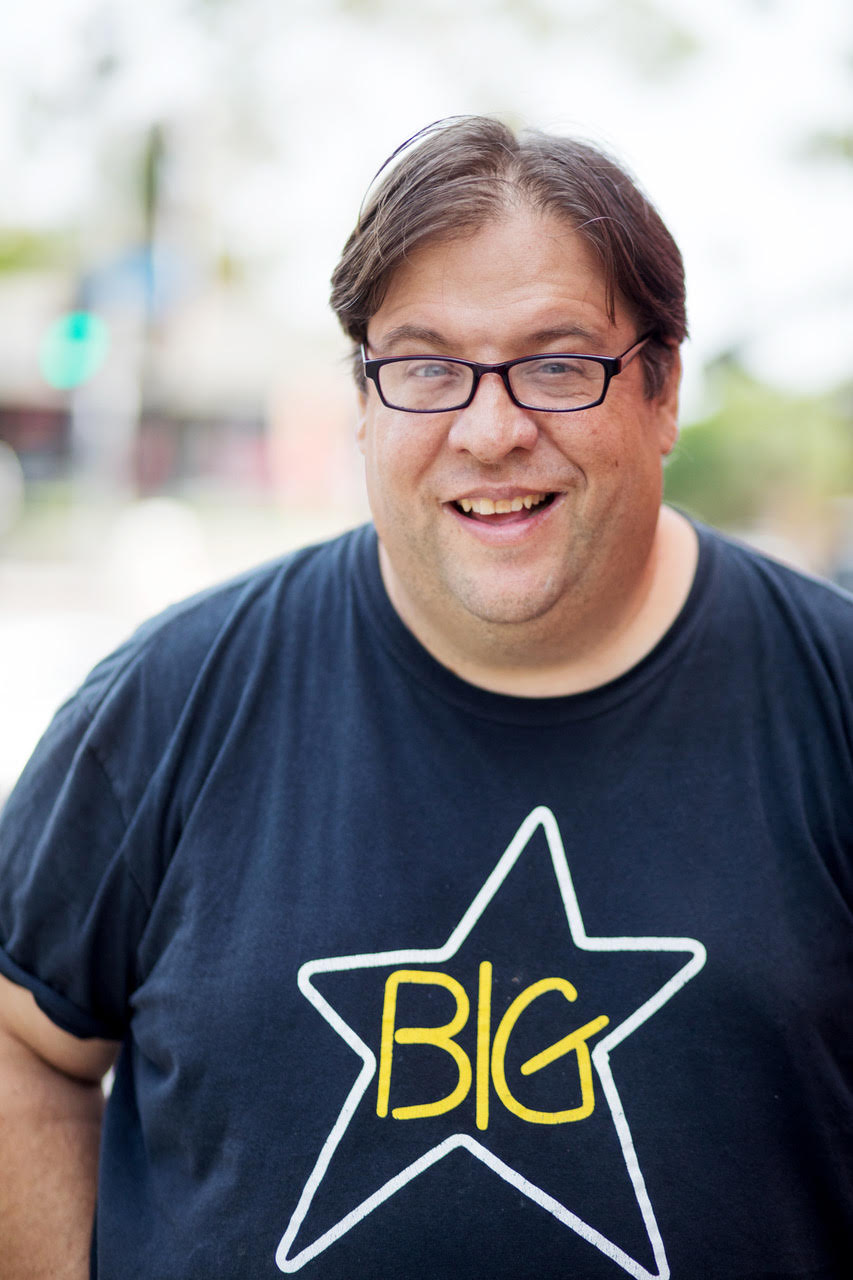 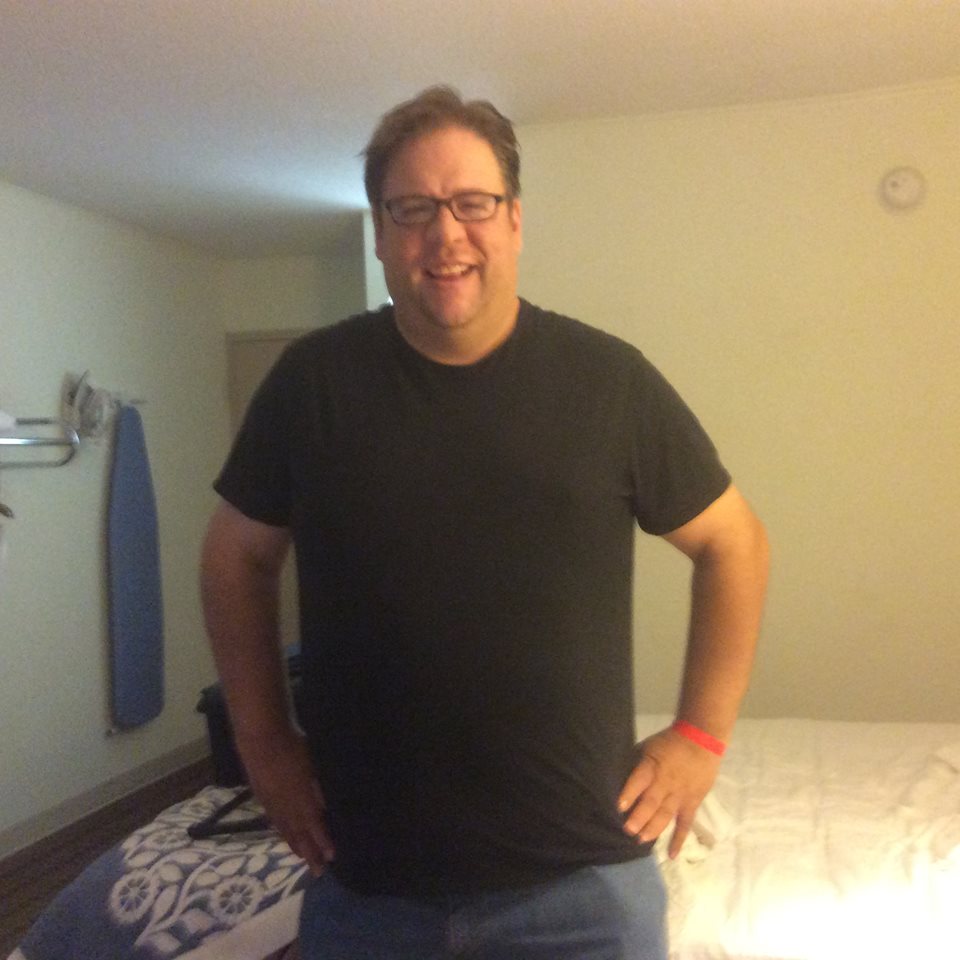