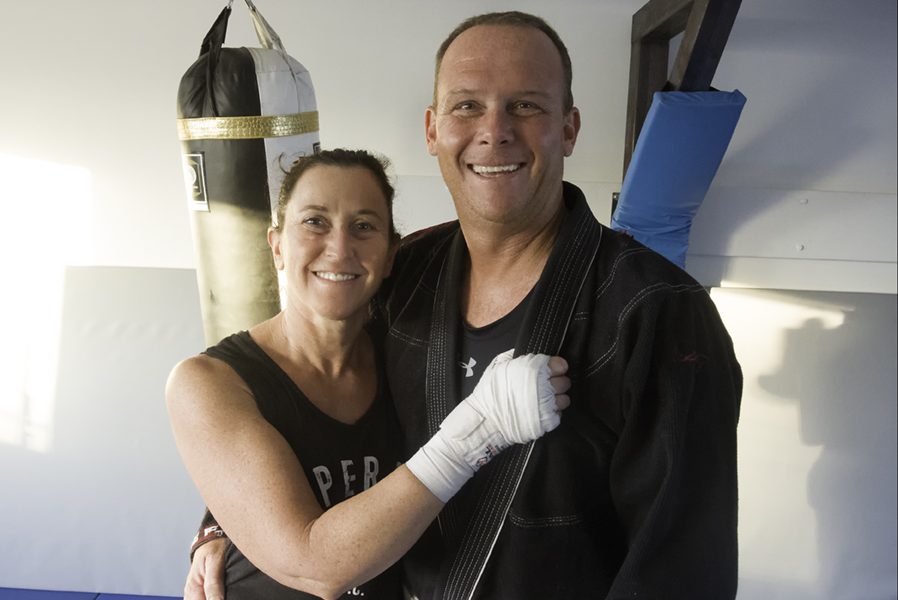 Today we’d like to introduce you to Cameron and Nadene McIntyre.

Thanks for sharing your story with us Cameron and Nadene. So, let’s start at the beginning and we can move on from there.
We started training in boxing and Jiujitsu in our 40’s and soon realized combat sports hurt. We thought for sure there had to a special topical pain reliever that only boxers and mma fighters use. We asked trainers, coaches and athletes and nothing but the obnoxious greasy goop we all hate. So we thought, could we make a better goop and call it Gunk? Punch Gunk was born. Two years of product development and testing, it’s now 2017 and we got the Gunk. Little by little athletes and people tried it, liked it. We started sponsoring MMA fighters, going to events and trade shows, engaging with our social media audience and now it’s 2018. We recently sponsored the World MMA Awards and continue to support not only some of the best fighters in world, but motocross riders, surfers, skaters, Crossfit and OCR racers.

Great, so let’s dig a little deeper into the story – has it been an easy path overall and if not, what were the challenges you’ve had to overcome?
Being the world’s smallest pharmaceutical company does have its challenges. The development, testing and manufacturing had a huge learning curve and no instruction manual. We were about six, maybe four months out from our initial launch and we learn that one of the ingredients would no longer be available. Essentially that meant we had to trash the product already in dermatological testing and redevelop the formula with a replacement ingredient, pretty much start over. That was a very expensive eight month set back. We don’t have investors, we are 100% self-financed so every penny is precious. We’ve learned a lot by trial and error. Slowly we are starting to figure what works, whether it be this tradeshow that fight promotion, this athlete or that social media post. One thing we’ve come to understand is that when we make the wrong move or just not the right move, we have to look at it as “well, let’s not do that again”. We’re going to take some hits. In business as in combat sports, you will get hit, fact.

Alright – so let’s talk business. Tell us about Punch Gunk – what should we know?
Punch Gunk “Tough Stuff For The Rough Stuff” is naturally advanced pain relief for combat athletes or anyone who trains like one.

We specialize in pain. No one likes it, no one wants it and everybody has it. We were pretty confident going in that there could be a better topical product for pain relief. As we started doing the initial research we grew confident that we could make that product.

Most topical pain relievers on the market are very old formulas. Even new products tend to be the old formulas with a new name. The most popular product was invented in 1972, another well-known balm is over 100 years old. We thought, seriously no advancements have been made in almost 50 years.

We built Punch Gunk to help athletes who voluntarily get hit, kicked and choked. If we could make it work for them, it will work for anyone with a sore knee or back pain.

From the start we knew it couldn’t be greasy or smell bad. Foul smelling grease does not belong in fighting gym, or any gym for that matter. We also studied the benefits of natural therapeutic extracts such as arnica, aloe and witch hazel and the beneficial evidence was so strong we put nine extracts into Punch Gunk.

The story ends and begins with a completely new topical pain relieving formula. Developed from the ground up using the latest chemistry, not only to make it more effective but actually enjoyable to use.

Is there a characteristic or quality that you feel is essential to success?
Stubborn perseverance or we come this far no sense in quitting now.

Never say die is super cliché, but there is a lot of truth to it. Of course you need to resources to press on and hopefully the momentum created generates sustainability.

Honestly, honesty and genuinely being a good person should go without saying, however in business, if your approach is cut throat you very well could die by the sword. For the most part, people do business with people they like, it simply nicer that way. Especially in a start up, you need to win over people and make friends (I’m pretty sure we are not the first to say that). Having a good product has been known to help too.

Lastly, there isn’t a secret to success. You have to put in the hours, days, weeks, months and years. Punch Gunk is just about two years old and we think in our third year we’ll start to see some serious traction. Which means we better be prepared for years 4 and 5. 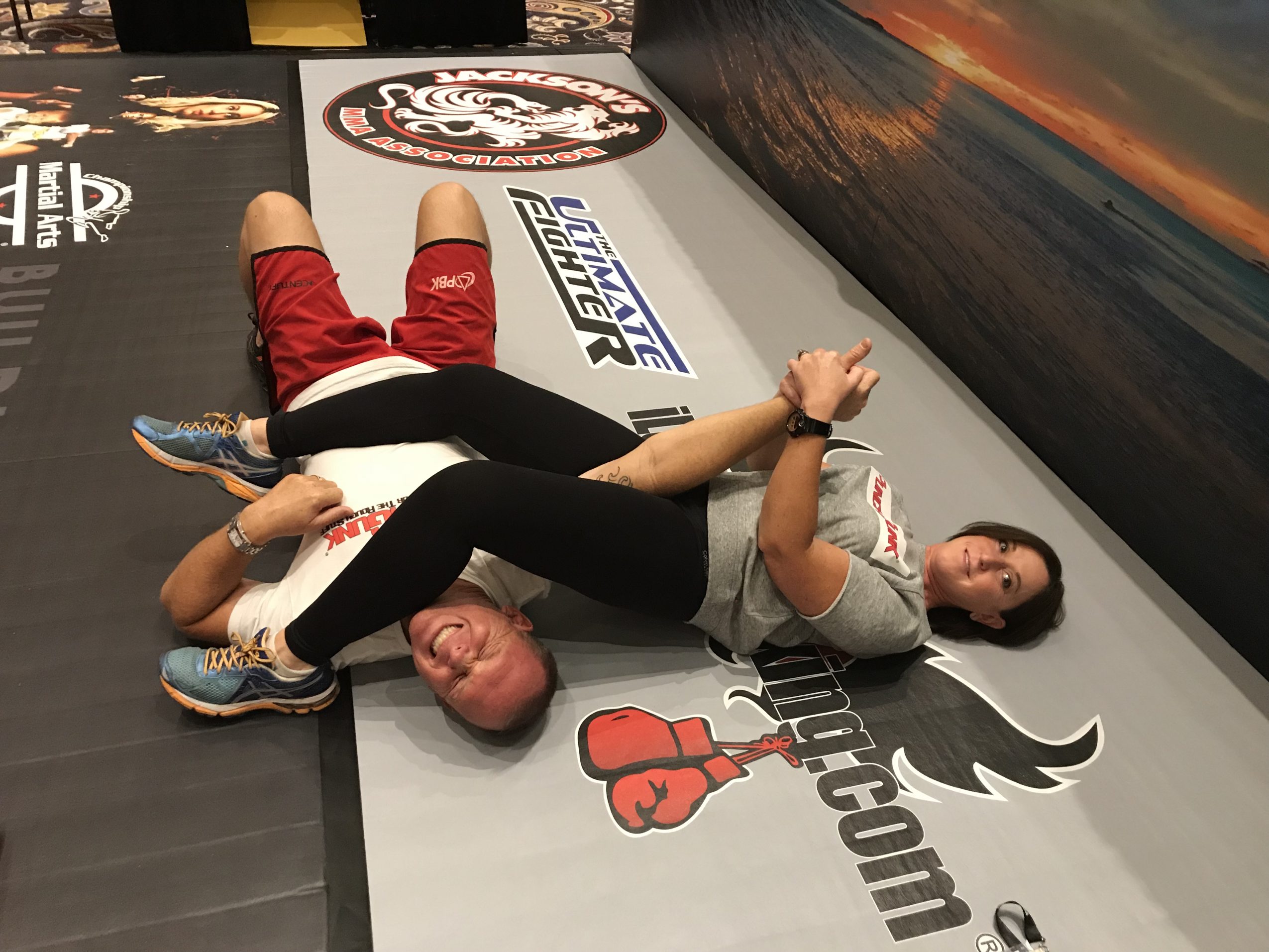 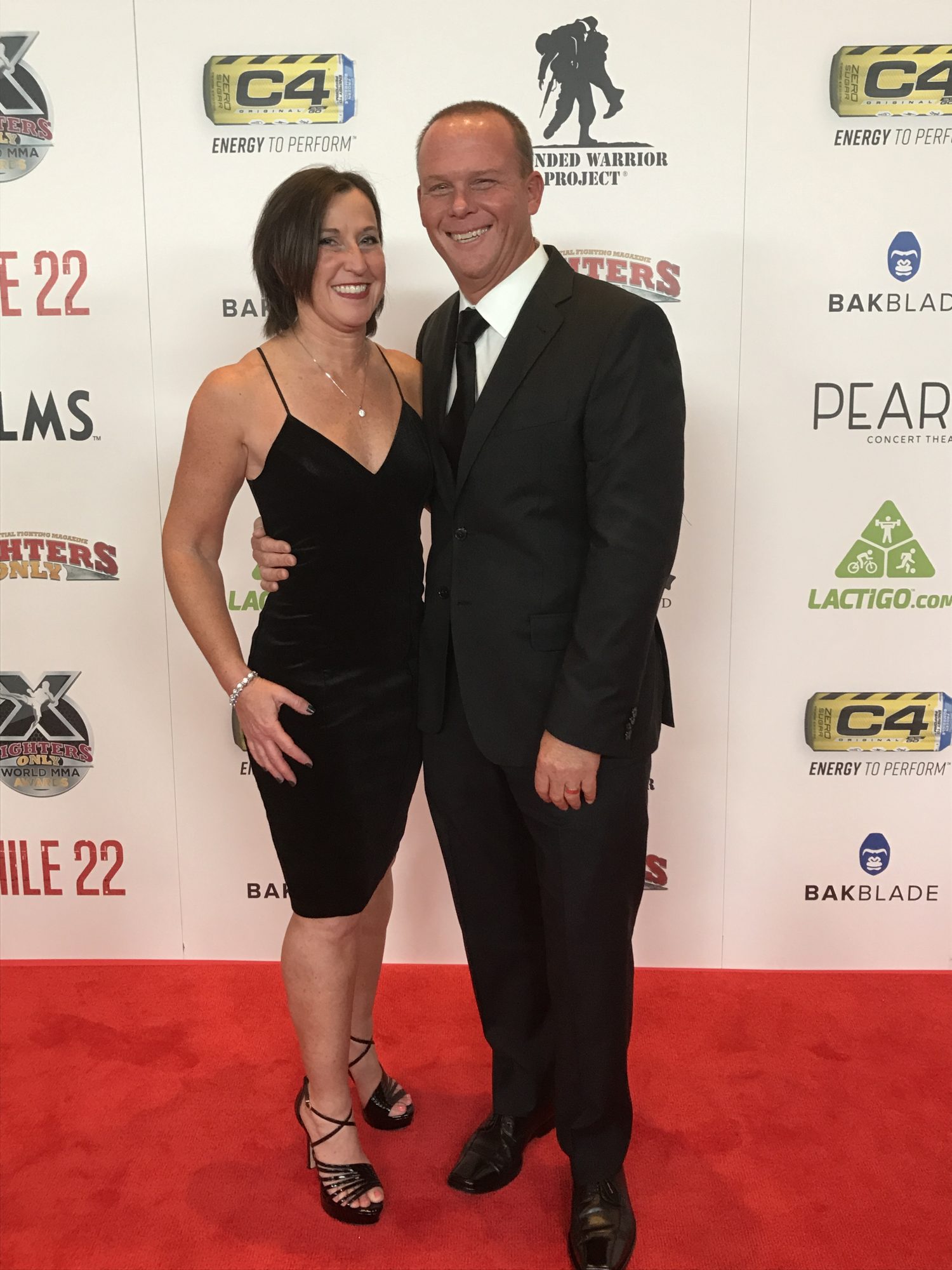 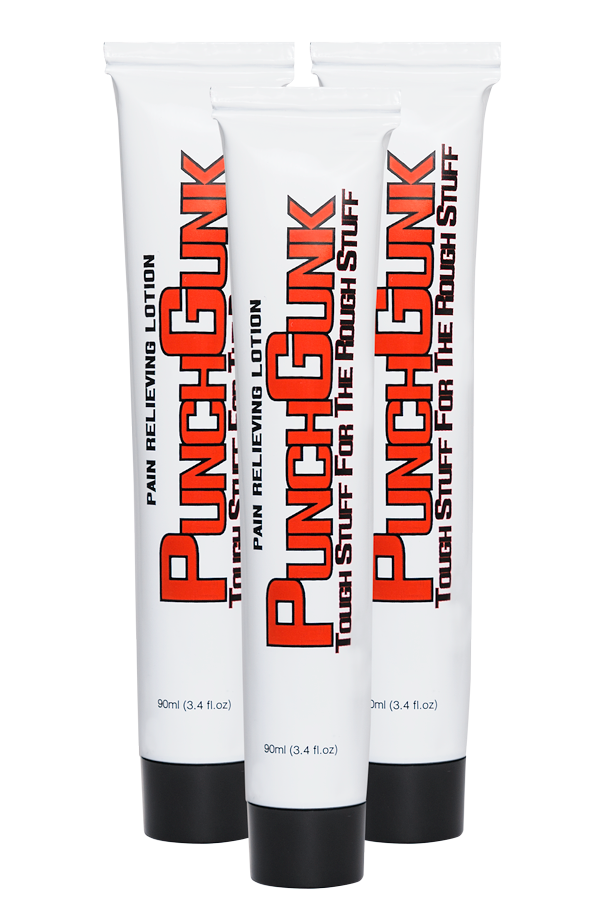 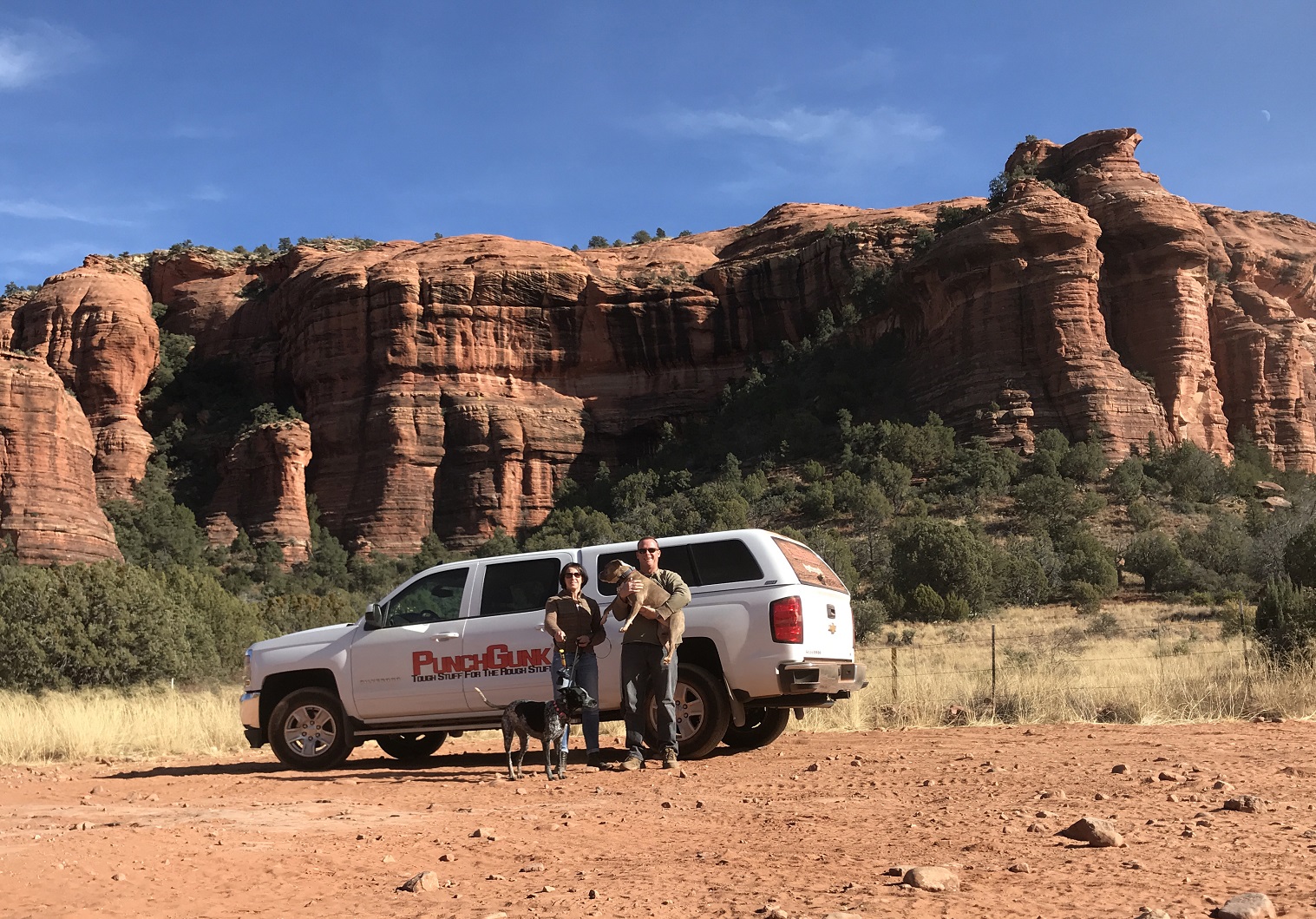