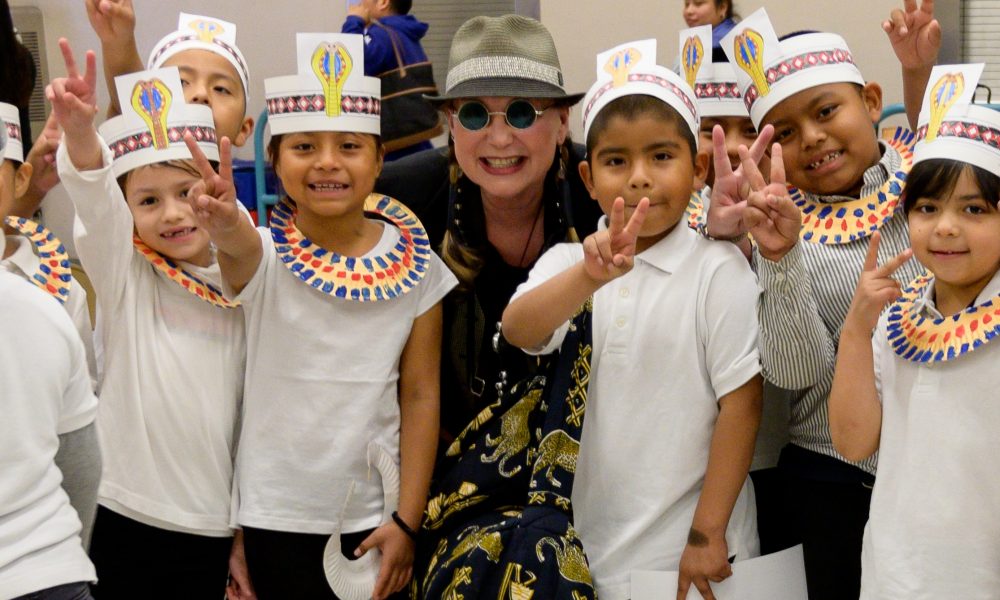 Today we’d like to introduce you to Bunny Hull.

Every artist has a unique story. Can you briefly walk us through yours?
Born in New Orleans, Louisiana, I was transplanted to Las Vegas by my parents at an early age. My mom was a singer, my dad worked in the gaming industry. I was surrounded with music from a very early age, and began studying dance at age 3 and piano at age 7. I began songwriting around age 13 when my parents split up and writing became a way to soothe my soul and express my deepest feelings. I always knew I would work in the arts.

I worked in Las Vegas professionally dancing and singing until my early twenties. The highlight was dancing with Gene Kelly in his first Las Vegas show at the Hilton International. I then moved to L.A. to expand my work as a songwriter. In Los Angeles I worked in piano bars, playing my original music and eventually coming in contact with a lot of professional musicians, singers and writers when I worked at the Continental Hyatt House on Sunset Blvd. My first break came when I sang a duet I wrote called “We Can, We’ve Got The Power”  on Harvey Mason’s Groovin’ You album. I began singing background vocals for people like Anita Baker, B.B. King, Bette Midler, Quincy Jones, Michael Jackson and others.

My songs were being recorded by artists like Angela Bofill, Vanessa Williams, James Ingram, Brenda Russell, Thelma Houston and Patti LaBelle, who recorded “New Attitude” which won a Grammy®-award.

Please tell us about your music.
Music impacts our world in a very deep and meaningful way. It colors our thoughts and allows us to process and experience our emotions in ways that are miraculous. It has the power to inspire and uplift and for this reason, I have always set the intention of making music that brings us up. Hence songs like New Attitude, for which I won a Grammy® Award, and gospel-inspired Ready For a Miracle written with Art Reynolds which was recorded by Patti Labelle with the late Edwin Hawkins and by LeAnn Rimes.  LeAnn’s version won a Dove Award.

In the late 1990s, I decided I would use my music to inspire children, and so I created a series of award-winning books and music under the imprint Dream A World. It began with Cd’s and evolved into a book series that combined music and story with illustrations by Kye Fleming to teach children about the universal values and qualities that are common to use all: friendship, kindness, imagination, courage, creativity and gratitude.

This became the basis for the philanthropic work I have created through Dream A World Education and bringing arts, music and social-emotional learning to children who live in poverty here in Los Angeles.

Choosing a creative or artistic path comes with many financial challenges. Any advice for those struggling to focus on their artwork due to financial concerns?
I always believed I would be able to make a living in music. I made music my whole world. You have to believe it unequivocally.

I began studying Science of Mind, now called Centers for Spiritual Living, in my early years here in L.A. That teaching, that philosophy, has kept me going and has influenced everything I have done from writing music to expanding my work with children and enabled me to just plain live a good life.
They can also visit www.dreamaworld.com to see the books and music I’ve written that’s used in Montessori schools around the world and in the schools we serve here in Los Angeles.  I’m proud that last year we served over 3500 children and families.

How or where can people see your work? How can people support your work?
People can hear my musical work for children on iTunes, by searching for Bunny Hull, or Bunny Hull and Friends. They can also visit www.dreamaworld.com to see the books and music that is used in Montessori schools around the world and in the schools we serve here in Los Angeles.

They can learn more about the music I’ve written for other artists on my personal website www.bunnyhull.com and most importantly see the early childhood work we are doing in public schools through the non-profit Dream A World Education by going to our website www.dreamaworldedu.org. The Ripple Effect, the Emmy®-nominated documentary short I directed about our work and the struggle to bring arts to children can be viewed on our home page.

Our work in public schools is supported by major foundations like the Herb Alpert Foundation, Ralph M. Parsons Foundation, the Rosenthal Family Foundation and organizations like the California Arts Council and the L.A. County Department of Arts and Culture, but we are dependent upon the kindness of individual donors to serve our population. 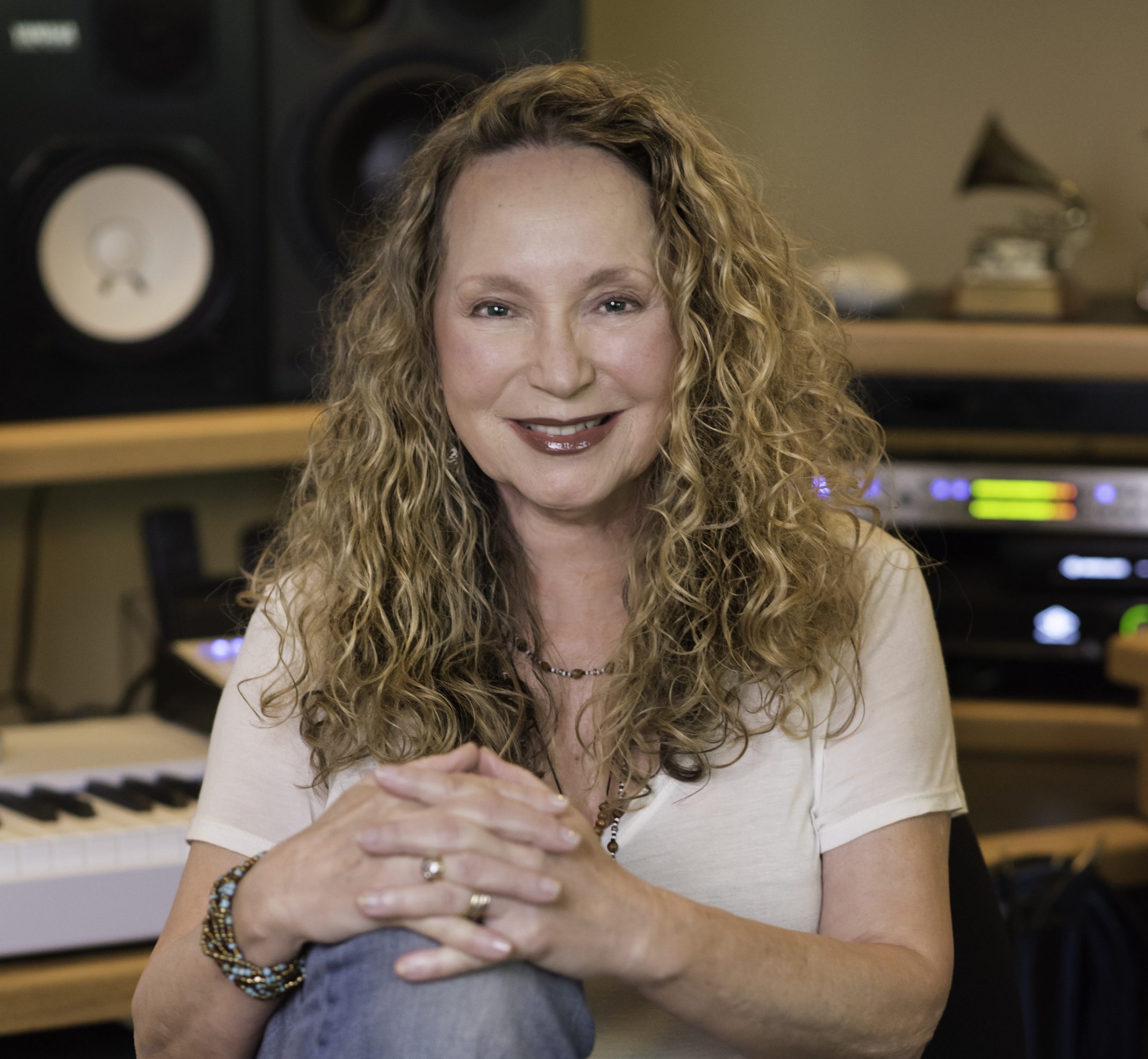 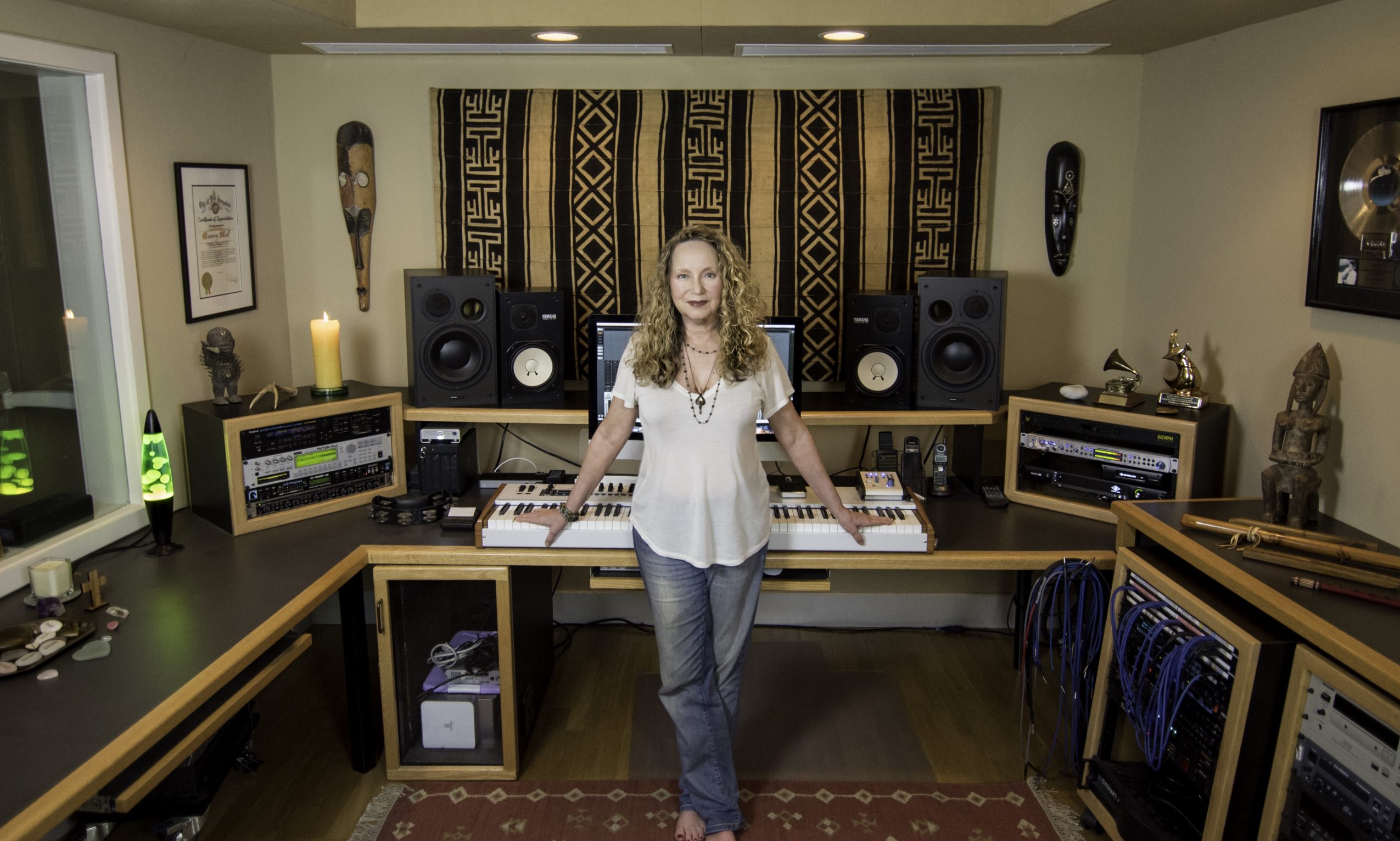 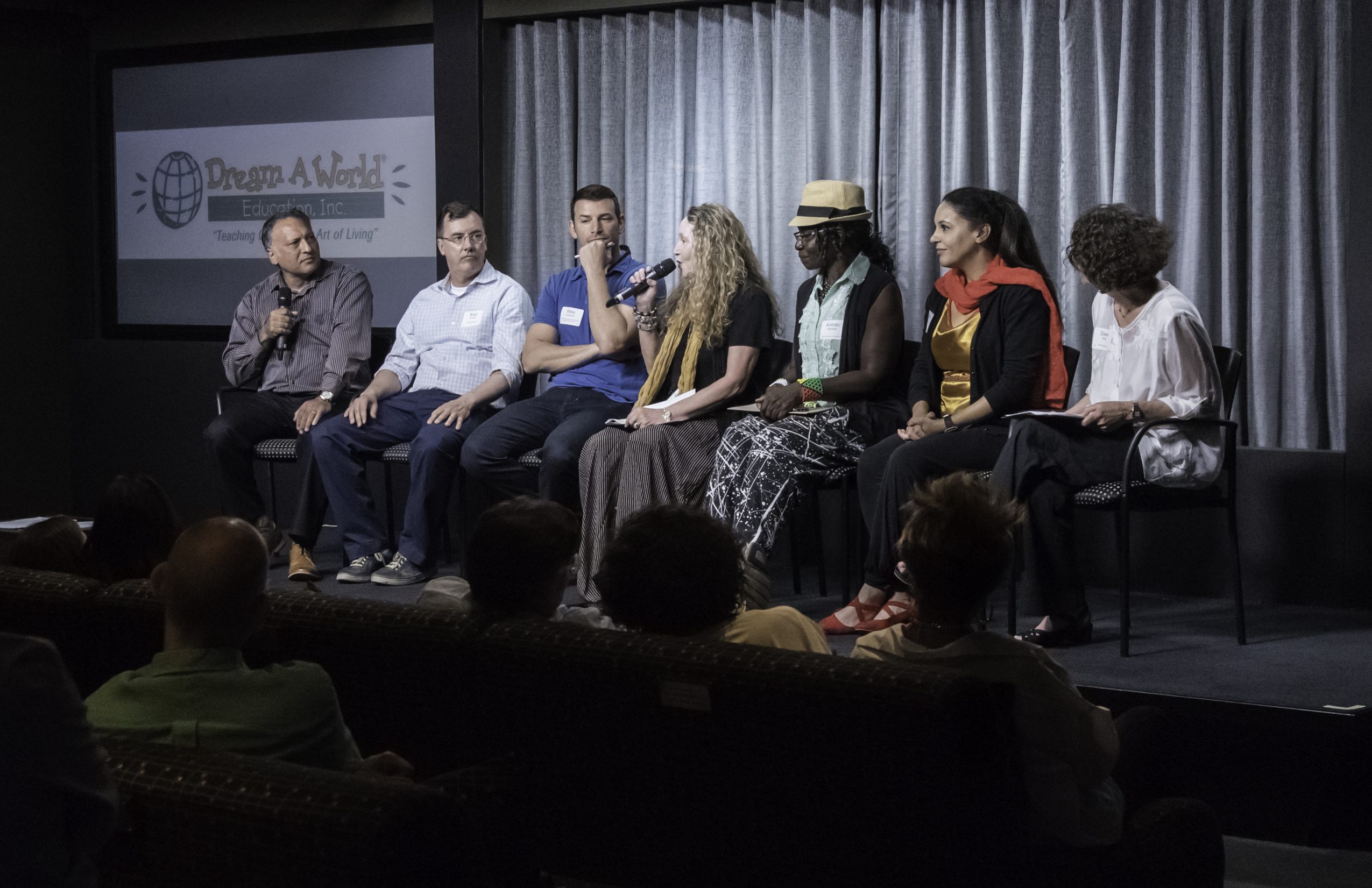 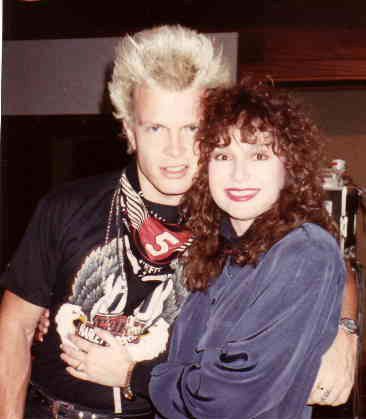 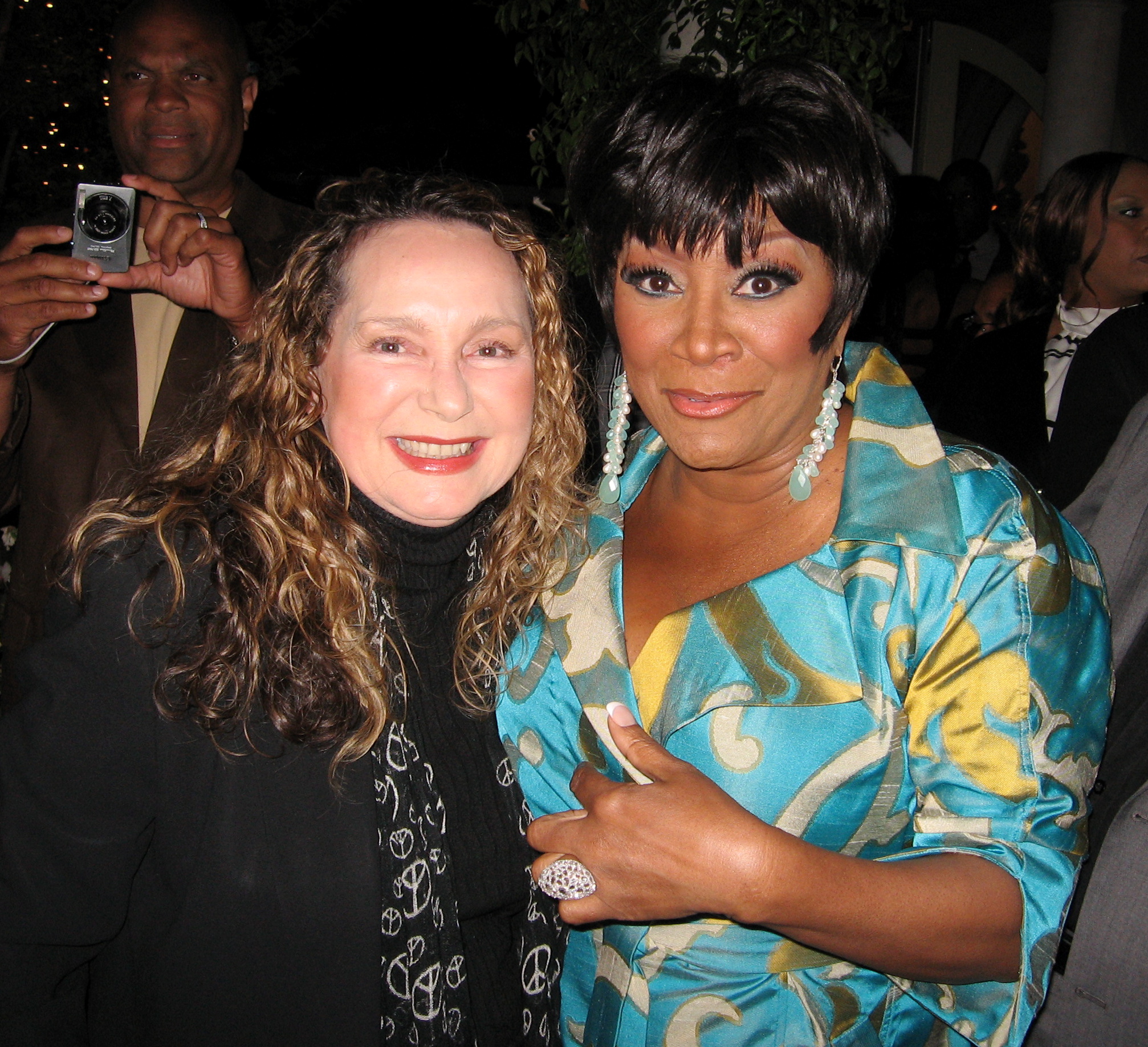 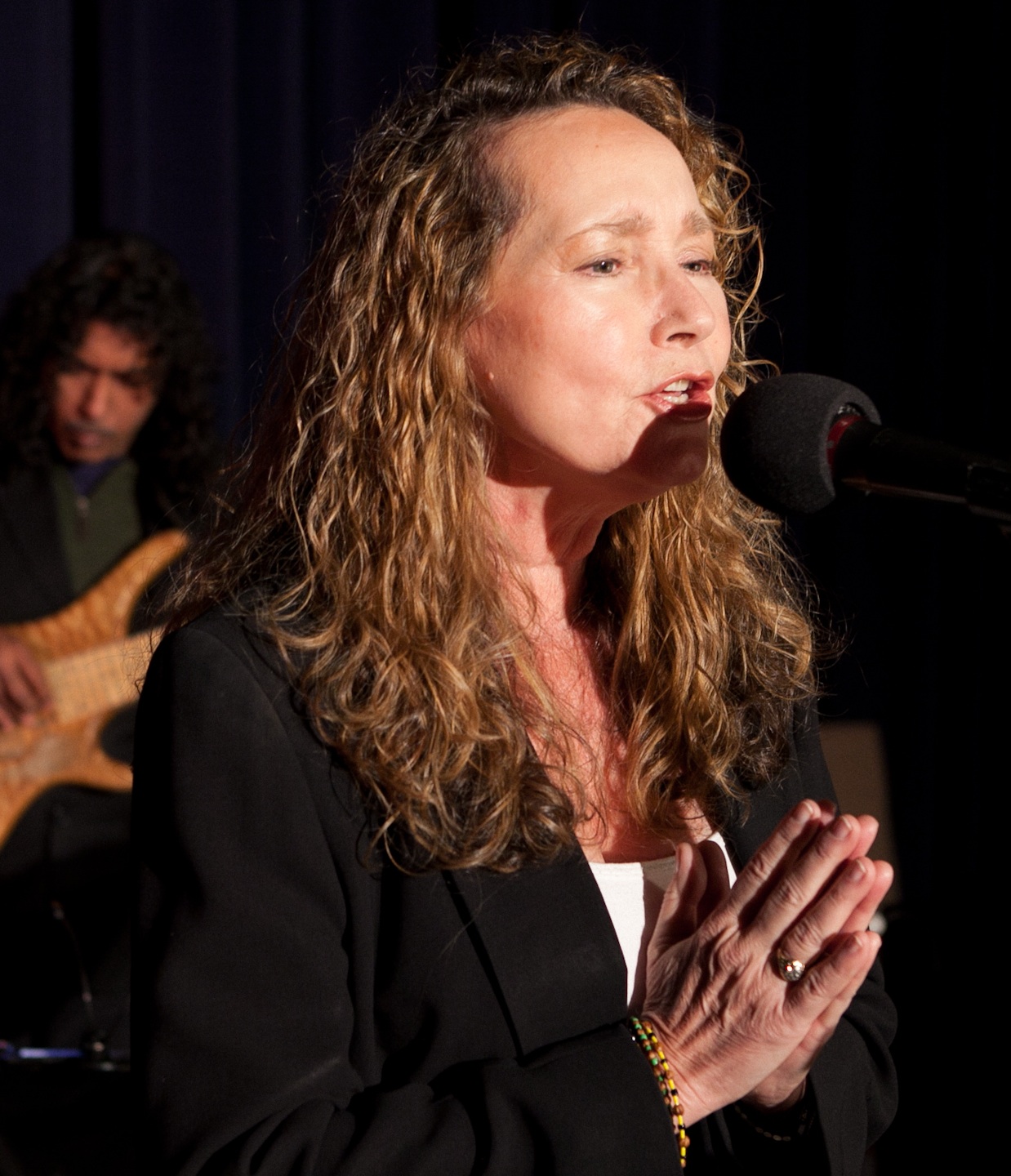 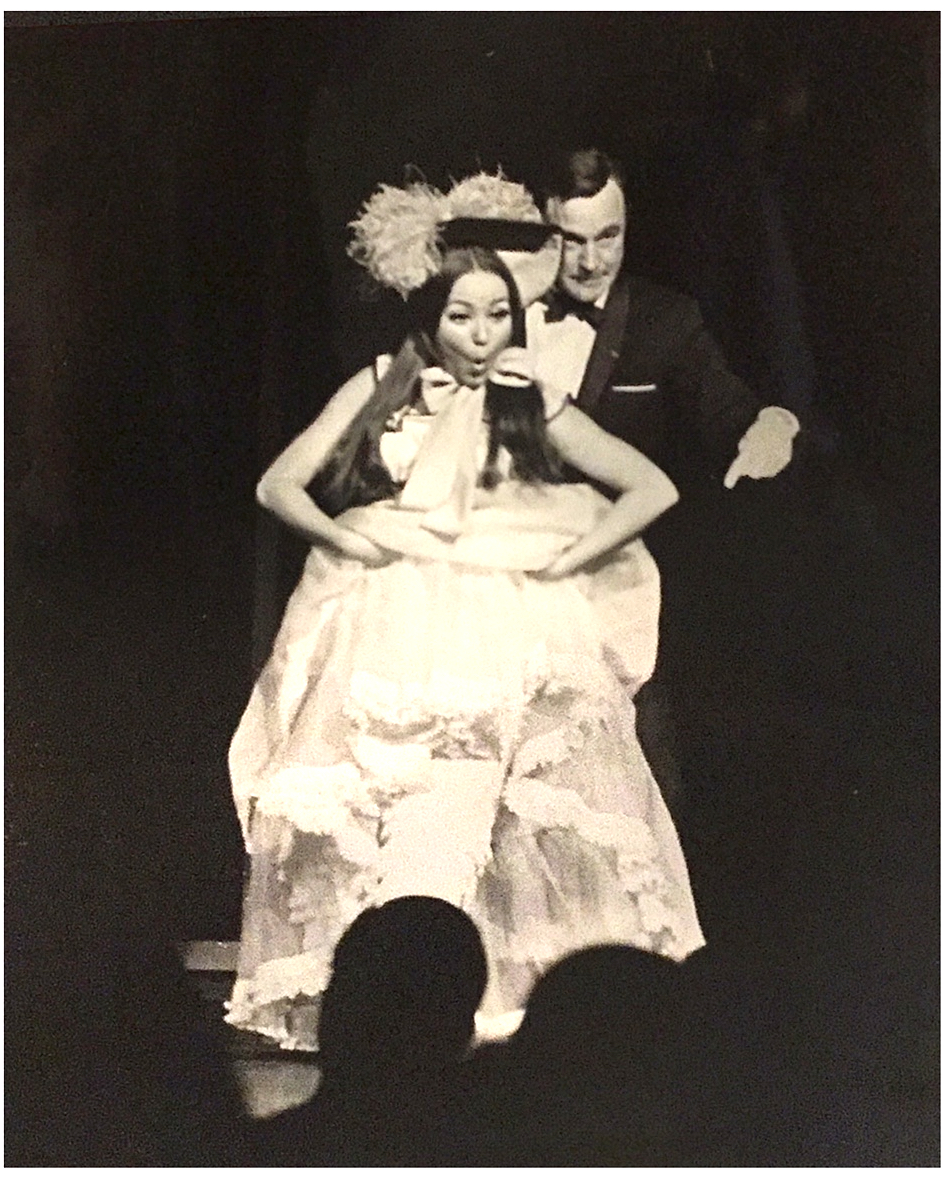