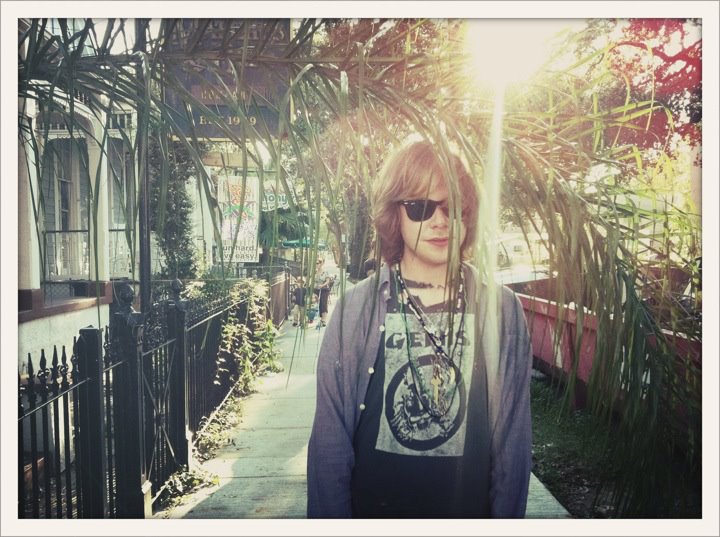 Today we’d like to introduce you to Brett Grace.

Brett, please share your story with us. How did you get to where you are today?
I was born in Jackson, Mississippi and even though I’ve since grown to appreciate it in certain ways, when I was fifteen, I was desperate to get out. It’s the same old story—I wasn’t ever bullied per se, but it was a struggle for me to be myself. I didn’t like the school I went to, and I’d also been struggling with pretty severe anxiety and panic disorder so when my middle sister, who lived in LA at the time, offered for me to move in with her and go to high school in LA, I happily accepted. My parents are both creative and compassionate people—my Dad is a writer, he mostly writes about history and politics, and my Mom works with special needs children. They’ve always been very supportive, and encouraged me to move to LA, even without them. I had this magical idea of what LA would be—a place where everything would come together; a place where I’d find myself, even though I don’t think anyone finds themselves at fifteen. I just turned thirty, so I’m having a very reflective year. I’ve officially lived in LA for over half my life, I’m officially that distant from whatever I was running away from at fifteen.

I didn’t come to LA wanting to be an actor, or a musician or even a screenplay writer but I’ve always been a writer. I didn’t come here to ‘make it,’ I came here to be in the sunshine, to have more resources to deal with my anxiety and depression. It’s been a slow process, but I’ve been writing short stories and essays for over a decade now, that I’ve mostly kept to myself. I’ve never had a blog, I’ve always felt like-if it’s not good enough to be published in print, then I’ll keep writing until it is. I’m putting all of these stories together for a collection, that right now I’m calling ‘In Lieu of Real Life.’ There’s a lot of fantastical truths in it; a lot of real life shit told through the lens of pop culture and make believe.

We’re always bombarded by how great it is to pursue your passion, etc – but we’ve spoken with enough people to know that it’s not always easy. Overall, would you say things have been easy for you?
I’ve always believed in the saying “you are the average of the five people you most associate with,” and since I moved here without my parents—when my sister, who I was living with, relocated to Washington DC for her husband’s work, I had to make the decision to stay here entirely on my own. I still don’t have any family in LA, but I’ve built an extraordinary chosen family. It took me years to work out the kinks. There are a lot of hustlers here; a lot of people with bad intentions. That’s part of the fame-seeking element. There are a lot of things you should avoid. There are places where you can’t get in if you’re not with the right people, wearing the right things. The good far outweighs the bad, though. There are so many people here, so the odds are really good that you’ll find people you get along with; friends and colleagues who really impact you. And you can combat or at least avoid those soul-sucking people together.

LA is an often misunderstood place. I’d have friends from New York and London visit, and they’d stay in Hollywood and only go out in Hollywood, and not really enjoy themselves—and I’d just say, well you didn’t go to the right places. There’s something for everyone here, and that’s what’s so special about it. You just have to know where to look. I really like how VoyageLA is unearthing LA neighborhood by neighborhood. You can have such varying experiences depending on the neighborhood here. I met my best friend, Georgia May, in a talk show host’s walk-in wig closet. That was over ten years ago in Beverly Hills. That wouldn’t happen anywhere else, and we’ve been best friends ever since.

So, as you know, we’re impressed with Brett Grace – tell our readers more, for example what you’re most proud of as a company and what sets you apart from others.
Of course, a yet to be finished book doesn’t pay the bills, so I’ve been working as a ‘creative consultant,’ it’s an eye-roll job title but it’s a good umbrella. It usually covers whatever I’m doing on a job, and it’s easier than listing all of the odd jobs I might be doing at any given moment. Sometimes I’m working as a project coordinator, sometimes I’m essentially just assisting but I always try and bring writing as my tool to any job. I’ve written several visual treatments, I really love doing that—music videos have always been my favorite medium, and I’ve frequently written social media captions for brands I work with—that’s really minuscule writing, but it’s still writing. I write to find out what I’m thinking. That’s the best way I know how to express myself. If I don’t have an idea for a job I’m working on, I can sit down and write until the idea comes out, and eventually, it does.

I try and do anything that needs to be done on a job, but at the same time, I think it’s important to know when to step aside and call in someone who can really knock it out of the park. I feel really confident in my ability to connect other people, so—for example—I’m not going to try and edit a video myself, even though I’d love to learn how to, when I can bring onboard a friend who’s an extraordinary editor. Some people don’t like working with friends, but it’s all I know. I get really passionate. When I love something, chances are I’ll always love it and I’ll want you to love it, too. I really look up to all of the people in my life right now, I really admire everyone’s story—what everyone’s doing, and what they want to do next. Bring in the best people; surround yourself with the best people, and you’ll do the best job.

So, what’s next? Any big plans?
I think the future is going to be even more collaborative. That’s what I’m drawn to. You never feel alone when you’ve got a team; when you’re working out the particulars of a project with good people by your side. I love the feeling of brainstorming; of sitting around a table, and just riffing on ideas. The ways in which we collaborate is ever-expanding, too—I think Skype meetings were originally thought of as a last resort, a secondary option if you’re unable to attend a meeting in person but now I know people who are moving to unusual places, and I’m almost more interested to get their take because they’re living somewhere else, rather than just visiting, so they’re experiencing that place wholeheartedly and being influenced and inspired by it. So I’ll want to Skype that person, while they’re in their element, and bounce ideas off of them. That can give a really refreshing approach. 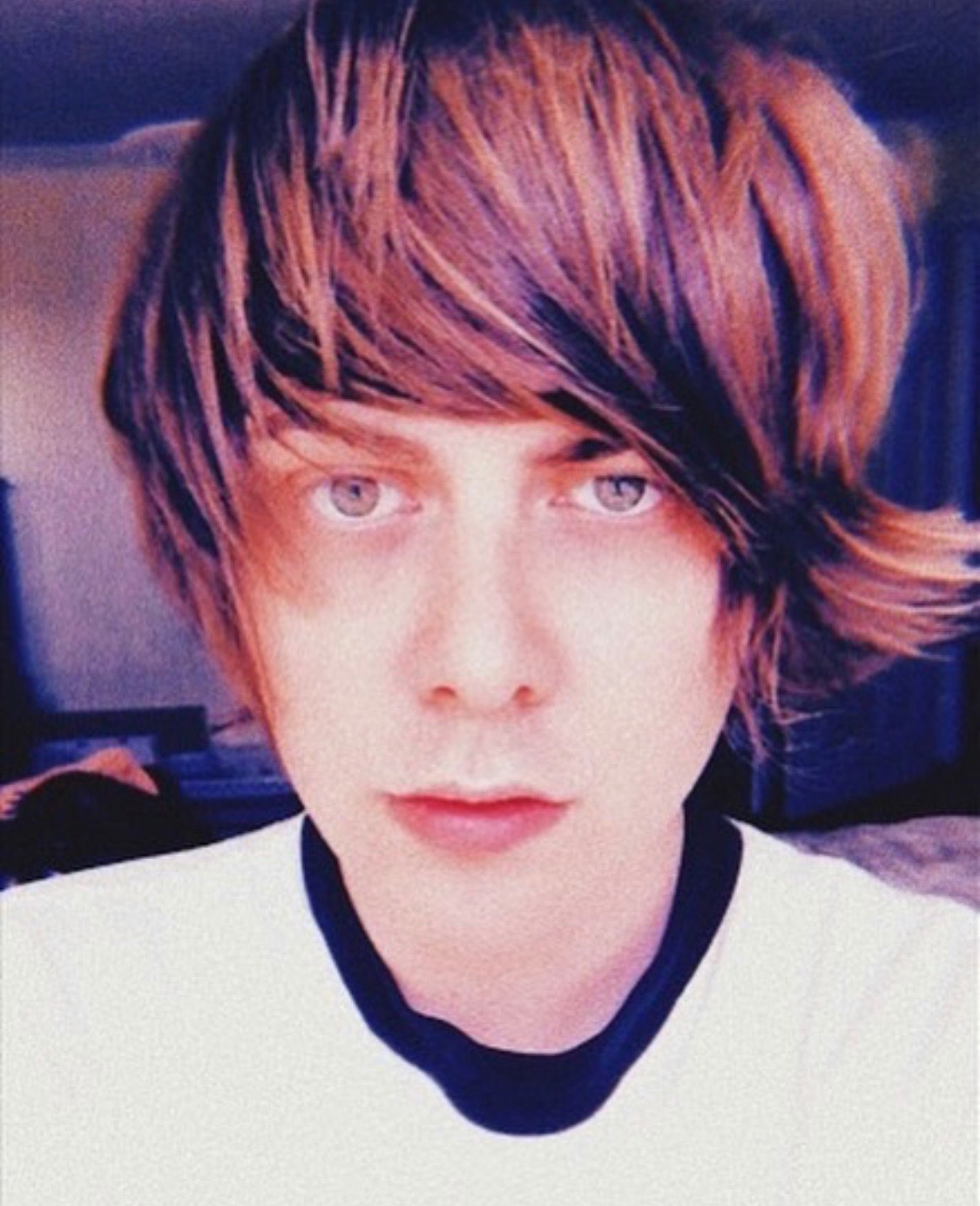 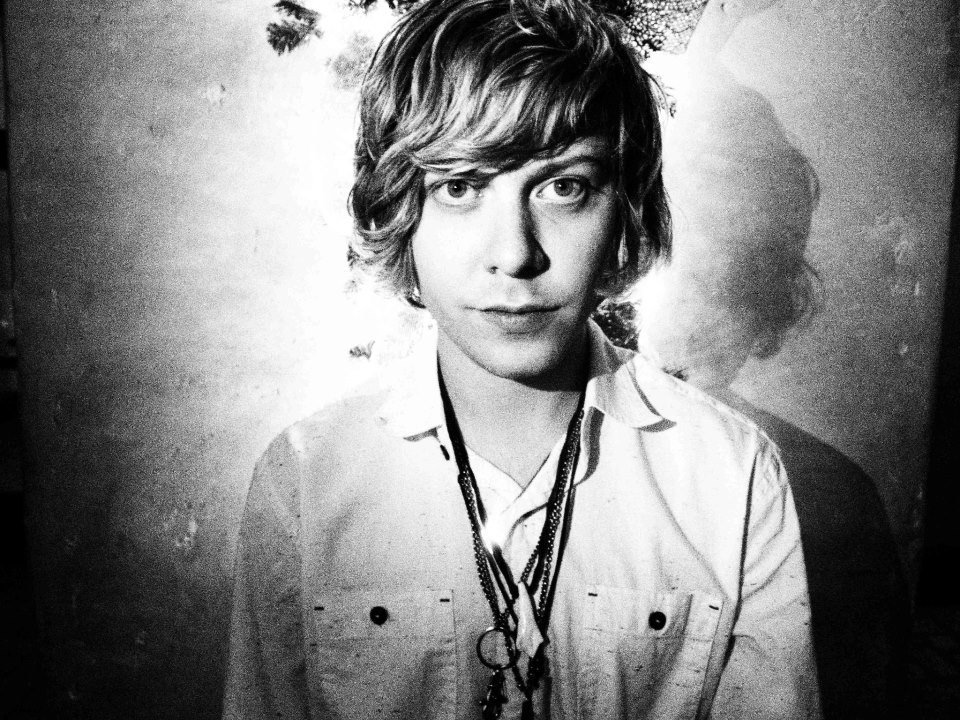 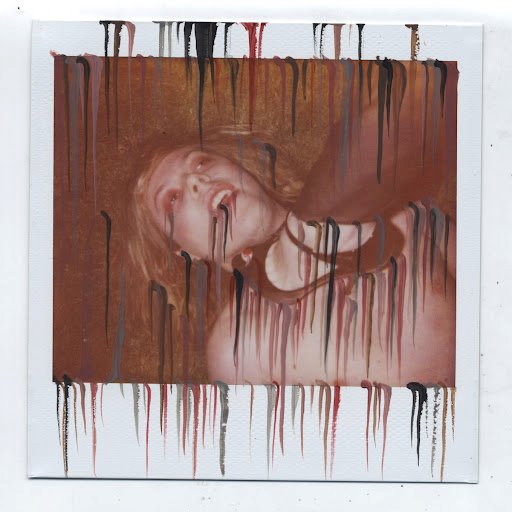 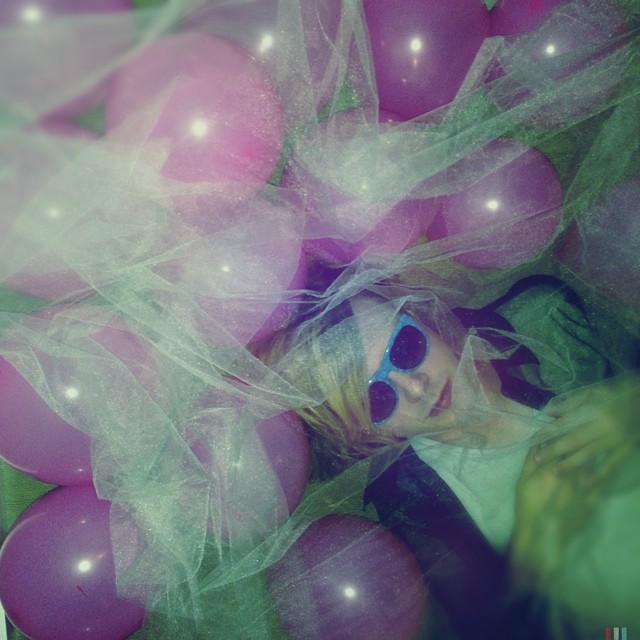