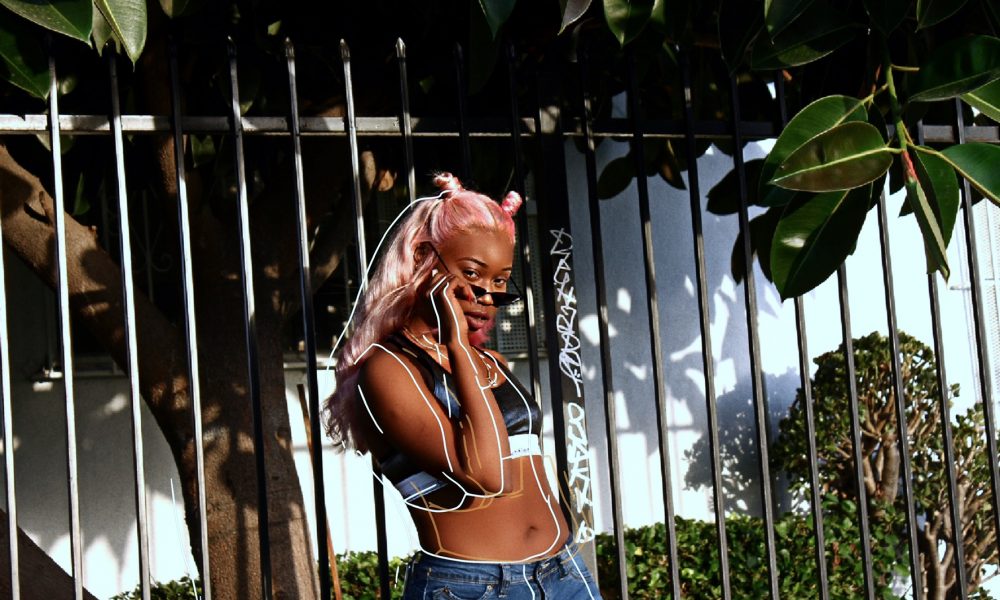 Today we’d like to introduce you to Breana Morris.

So, before we jump into specific questions, why don’t you give us some details about you and your story.
“Mommy, I want to sing up there like that.” Is the one sentence that started My life long love of music. At age two, I began taking vocal lessons at Church and doing performances locally. But who knew that 15 years in the future, I’d start creating my own beats, writing my own lyrics, and mixing my own tracks.

At 17, After a brief fallout with my mother, I ran to music and the shelter of putting my deepest feeling out for public entertainment. It became Therapy. When one of my high school friends showed me a few songs he had created with Garageband on his iPad, I nearly DEMANDED that he showed me how I could do so on my own. After messing around a bit and finally creating something I could be proud of, we threw a Show, a Black history program for our school, where we and other students could perform and use our talents. At that point, I knew I wanted to do this, FOREVER really. Lol.

After graduating high school, I Formed a girl Group, we went by the name of Bronz Rose! There were three of us and that taught me so much about the business side and really being humble with your gift and the art of not only Inclusion but STAGE PRESENCE. We Performed At the 2015 Taste of Soul. Unfortunately, we didn’t make it as a group due to conflict in Desires. By 2016 it was a wrap. But that gave me a newfound free time to work on my first ever EP.

In late 2016 I teamed up with BARRY BREWER (from Tyler Perry ‘BRUHS’) to Create my First Ever EP which went on to be titled ‘Phases’ and released in January of 2017. He is the person that really made music make sense for me. He taught me so many new recording techniques that I had no idea even existed. I’m so thankful for the time spent with him because I still, till this day, utilize 99% of the techniques I learned from him in my own Practice.

The EP was doing well and created a BUNCH of new traffic and attention. I was slowly moving from Breana, the girl that can sing, to BMORRIS local celebrity and Philanthropist. I made sure to give back to my community then and now. I’ve performed for, helped coordinate and serve so many charity events in my area, including but not limited to The Pan African Film Fest, The Watts Summer Festival, and the First ever Honduran heritage festival in Leimert Park, where I was awarded for my work in the community.

Later in 2017, I Decided the name BMORRIS wasn’t who I really was. It was a Façade. So I changed my Name to BRE.iSH. Which is a spin on “selfish” since BRE is myself and I’m about my ish, BRE.iSH became the name for my outgoing fun loving new music. And the only way to make it stick was to create a new album!

2018 is when I moved from Artist to Creator. I purchased a brand new studio setup for home and gave it a go. All of my Efforts then and now continue to yield beautiful music that keeps getting better and better the more I work on my Craft.

In 2020 and moving forward I’m working on tapping more into my business mind as I’m building a brand and label called #THEBREWAYRECORDS. The Grind will Never Stop and one day, I do hope to put on For INGLEWOOD and allow other hardworking visionaries to get the exposure and attention they deserve and the resources and information they need to help them thrive and flourish, courtesy of #THEBREWAYRECORDS.

Overall, has it been relatively smooth? If not, what were some of the struggles along the way?
It has definitely NOT been a smooth road! My challenges start at home. I have two parents who honestly believe that college would have been a more beneficial and set pathway. So initially believing in myself was a challenge because my own creators didn’t even believe in me.

I also went through a period of doing shows where people were jealous and would mess with my music tracks or sabotage my stage time. But we prevail and remain professional AND ALWAYS KEEP GOING.

My struggle then moved from confidence to remaining independent. I’ve been in the room, I’ve had contracts in my name, but CREATIVE CONTROL is something that I can NOT compromise. That is what really inspired me to want to own a label, a label that’s for other artists and their art. In THEIR way.

We’d love to hear more about your work and what you are currently focused on. What else should we know?
I am BRE.iSH, a female artist who will stop at nothing to get the art out. The industry is very male saturated. So being a female, you kind of have to make people take you seriously as a business person. I believe what really sets me apart from others, not only female, but artists in general right now is that I’m fully completely 100% self-sufficient. There are no parts of my art that don’t come from me. From Beats, Lyrics, Harmony stacks, The mix and master, the cover art, promo videos, music videos, etc. I take my special time to plan create and edit each with my skillset and ideas to produce the most BRE.iSH (as an adj.) productions as possible. And I really take pride in that, cuz remember, its the Bre way or the Freeway!

Any shoutouts? Who else deserves credit in this story – who has played a meaningful role?
Yes! So Many!

Lo of LLEntertainment, Dean of Big House ENT., And Charles of Collabo ENT. – Trained me on stage presence and public appearances in general.

Barry Brewer And Kayla – Helped with my first EP and consistently gave me tips of the trade when it comes to writing and recording!

Cameron Patterson – He taught me that music is more than listening, its creating.

GOD ALL MY IDEAS AND DIVINE FAVOR COME FROM HIM. 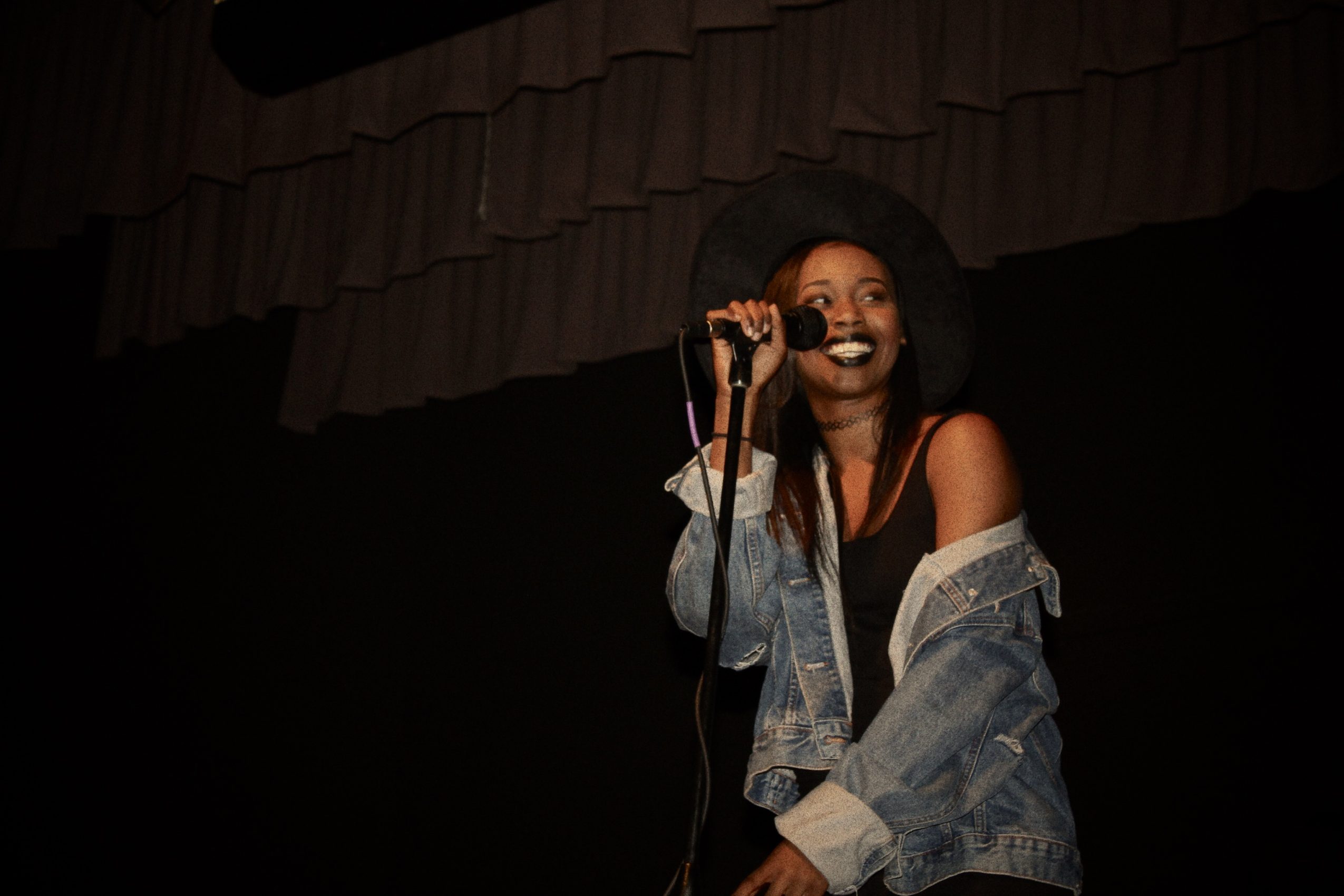 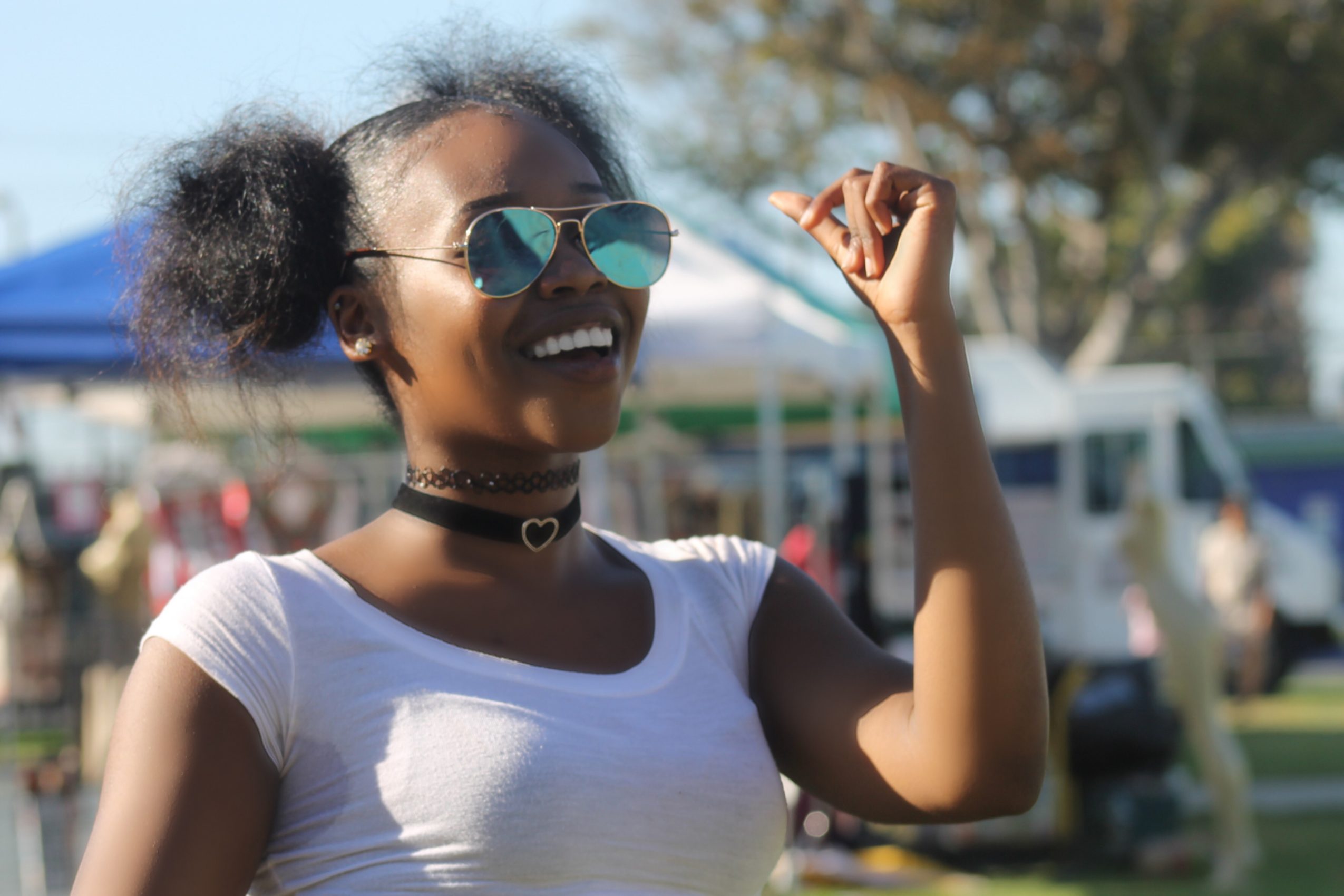 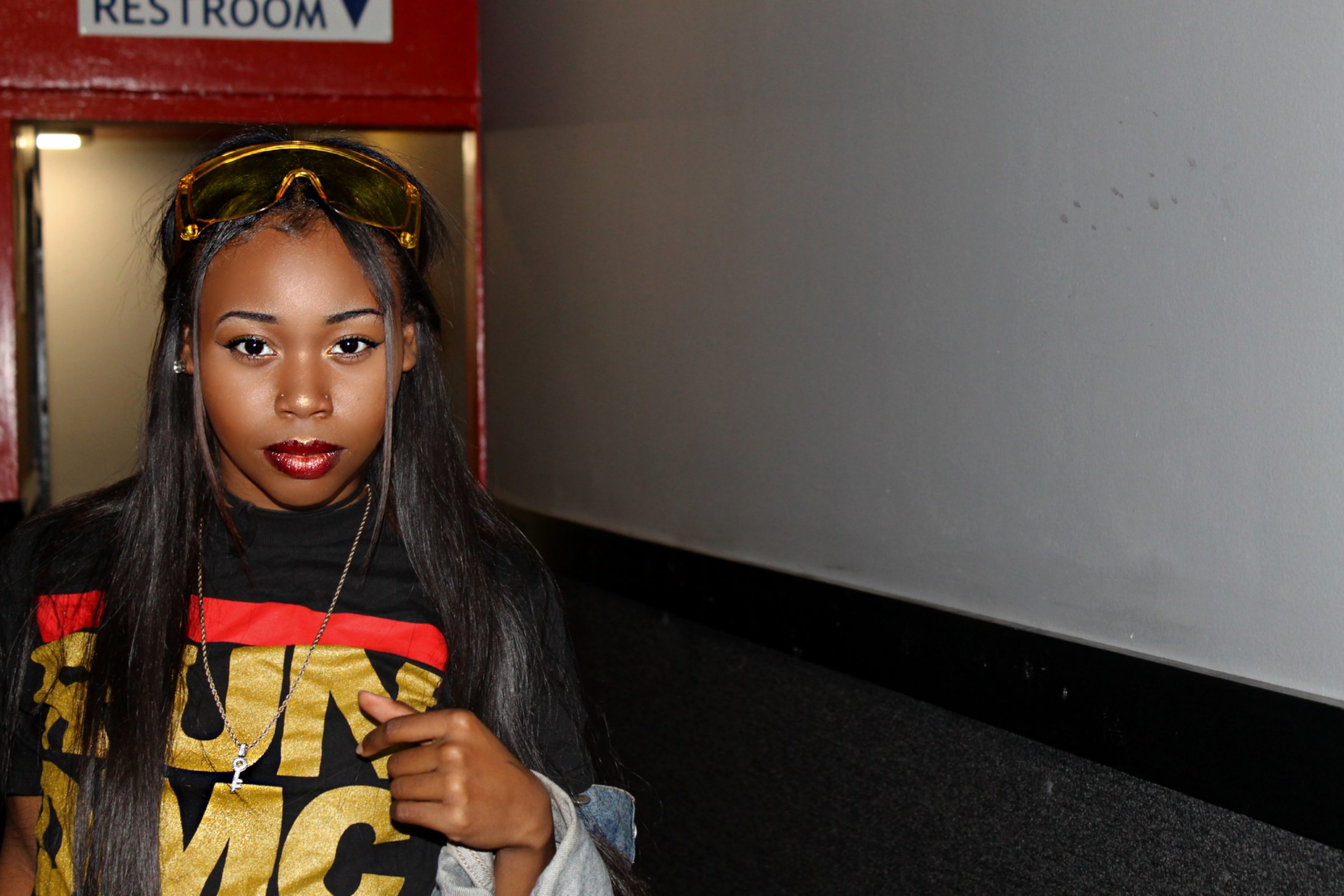 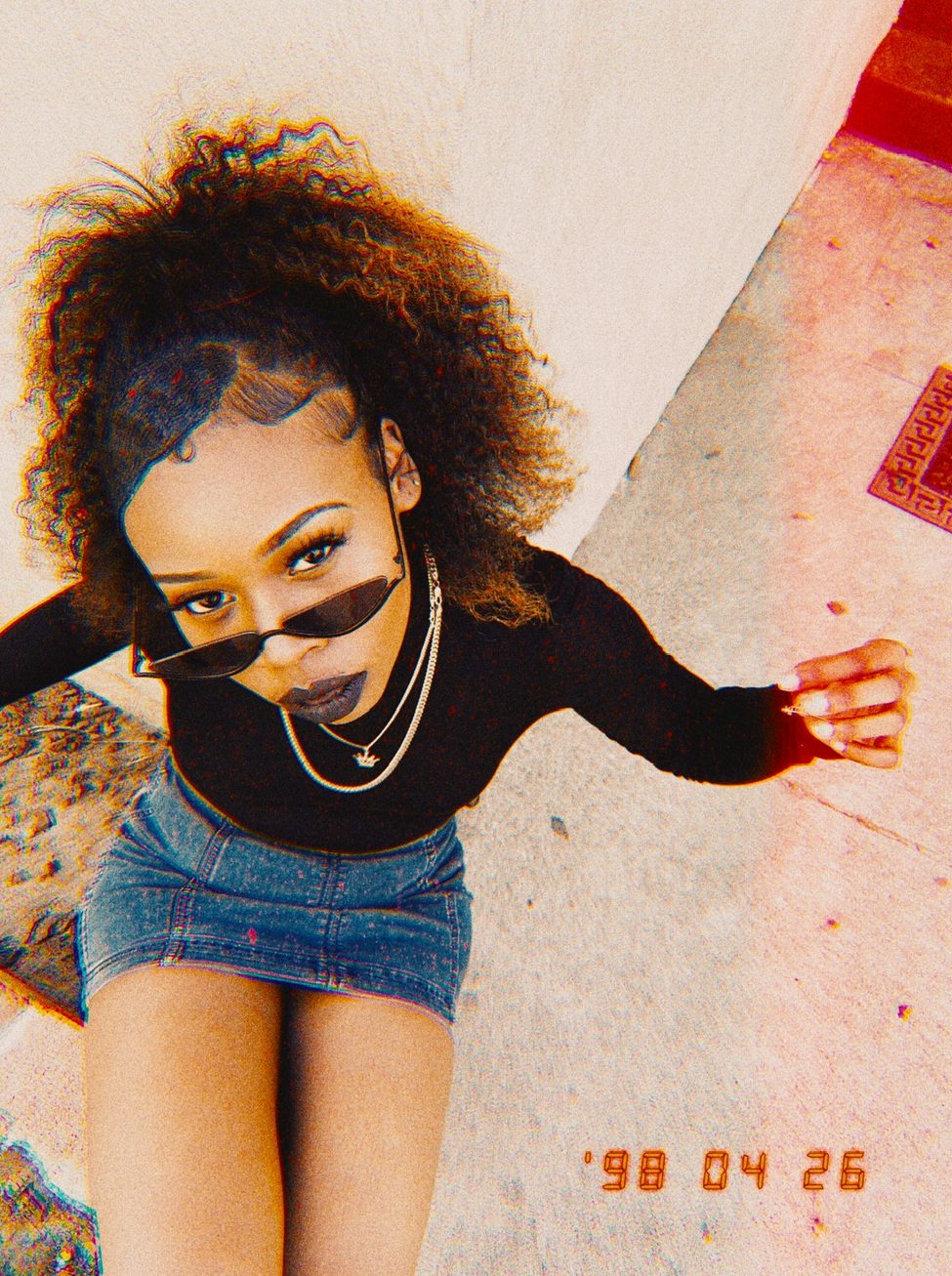 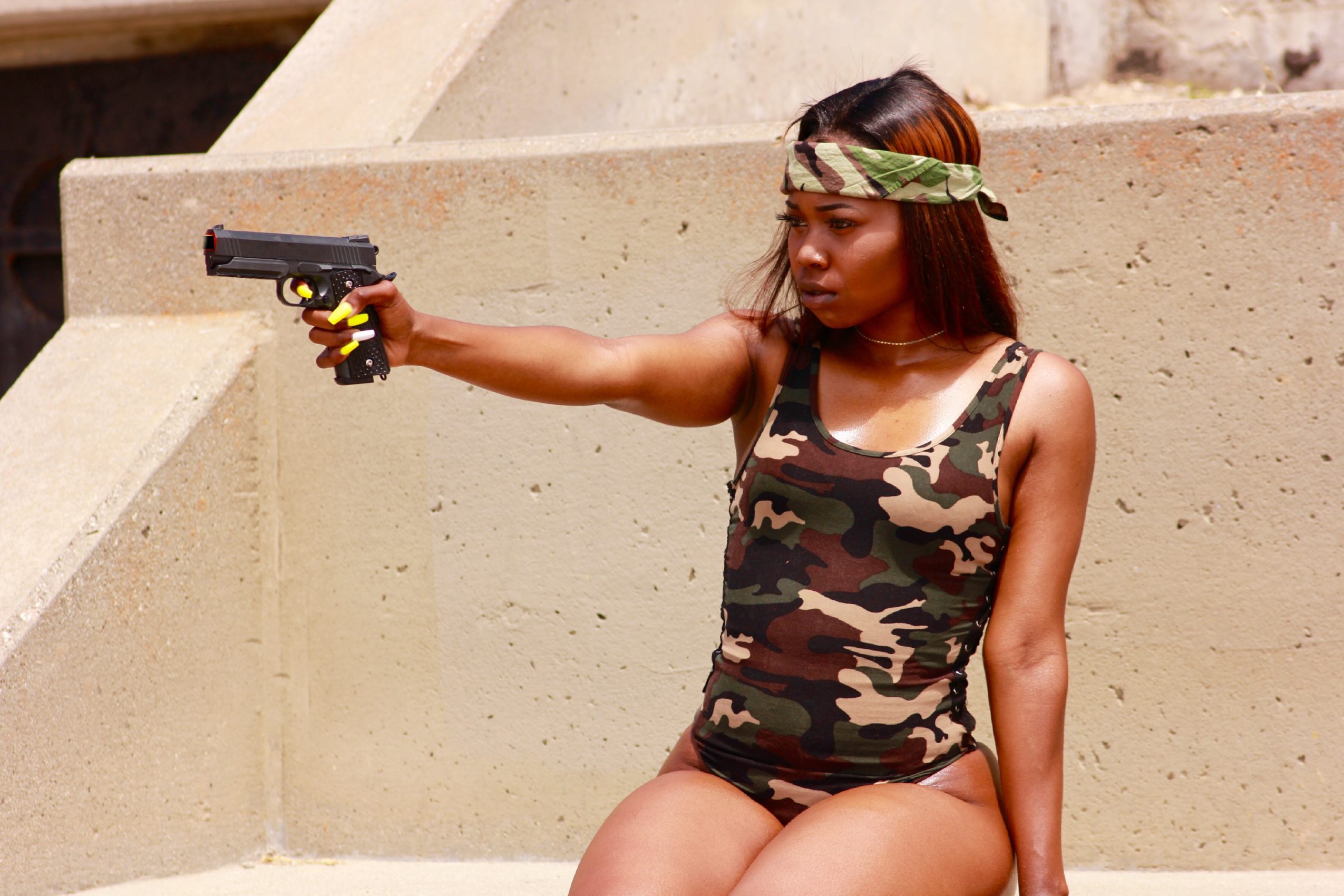 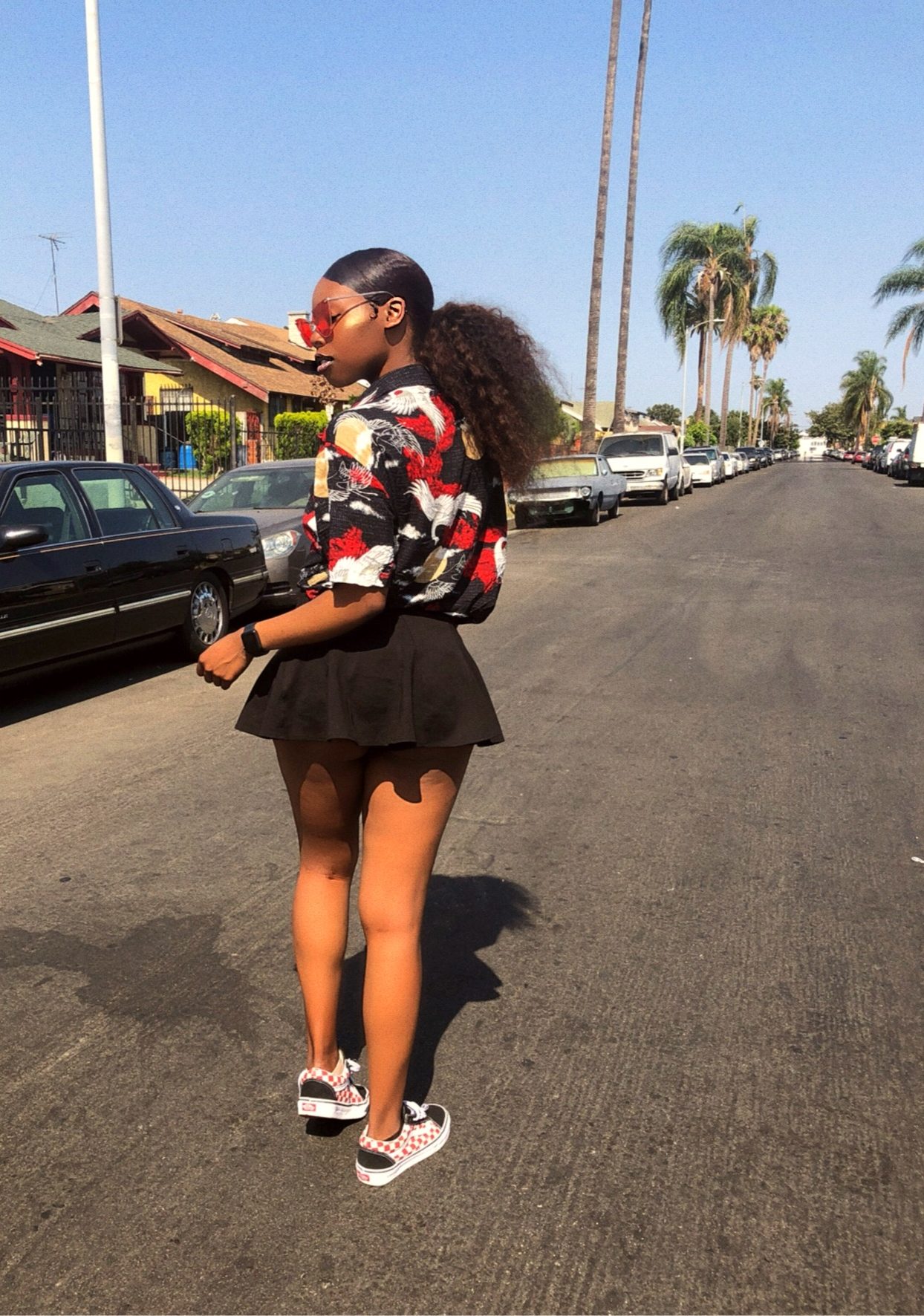