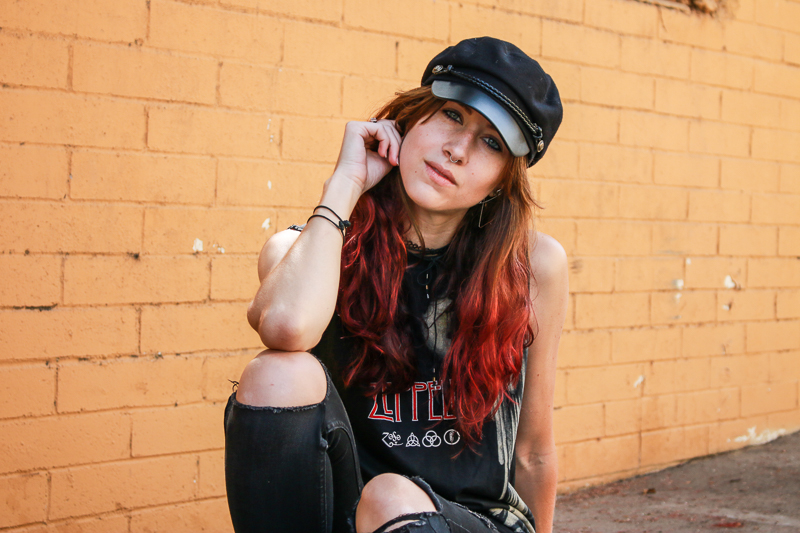 Today we’d like to introduce you to Boston Schulz.

Thanks for sharing your story with us Boston. So, let’s start at the beginning and we can move on from there.
I started photography six years ago, while I was living in New York City. I moved there shortly after I graduated from college, and like most people, I didn’t know what I was doing with my life. I was working at a marketing company, doing some modeling, and was working with a fashion designer as her assistant. I didn’t have any friends, so I spent all my free time going to concerts alone.

Going to concerts alone wasn’t fun, because I would often have creepy, drunk people hitting on me, and being an introvert, I just wanted to listen to the music by myself. One concert, I noticed that the photographers were in a little fenced off area, and I thought to myself that it would be rad to be there instead of in the crowd with all the drunks. So, I reached out to a whole bunch of my photographer friends and asked what I needed to get started in photography. They helped me find the perfect camera, lenses and gave me the basics of what I needed to know. I bought a camera, immediately reached out to a local venue to ask if I could shoot their next show, and showed up on day one of owning a camera, walking into the photo pit. I haven’t looked back since!

Now, I live in Los Angeles, and I work with three publications as a concert photographer. I also work freelance with local musicians for whatever their photo/video needs are, and I’m trying to educate and empower other people to start their music photography careers through a YouTube channel.

Great, so let’s dig a little deeper into the story – has it been an easy path overall and if not, what were the challenges you’ve had to overcome?
Owning your own business will never be a smooth road. But I have to admit that I’ve been very lucky throughout this whole process. For example, I also work full time at a great day job, and that’s allowed me the ability to purchase gear that I wouldn’t have been able to if fully relying on my photography income. Photography is so expensive! And when I was starting, I struggled to get the lenses and gear I wanted. But now with a dual income, I am very blessed to have the gear that I do.

Finding people to work with is a struggle as well. When I moved to LA, I had to completely start over because I had no clients, I wasn’t working with a publication, and no one knew who I was. All the networking that I did in New York didn’t matter, and I was at ground zero again. I mentioned before that I’m an introvert, so networking and chatting with potential clients is super nerve racking for me. Getting over that is something that I worked long and hard on. Now, I love meeting new people and chatting with them about music and photography, but for the first three years of my business, it caused me so much stress.

Please tell us about your business.
I specialize in concert and music related photography. I do mostly all other types of photography as well; like weddings and engagements, headshots and portraits, fashion, and general videography. But for me, music is what I love shooting the most and it’s where I really excel.

I think that I’m mostly known for my rock photography shots and my rock style. I’m obsessed with the 80’s rockers, and they’re mostly what I photographed for the first part of my business. I also kind of have an 80s style/vibe personally, which makes it easier for people to remember and recognize me.

What I’m most proud of for my business is my decision to start a YouTube channel. It’s been a struggle for me to create the content for it, and it’s still such a super small channel. But I’ve had so many people reach out to me, especially young women who want to get into concert photography and tell me how much they appreciate my videos. I started doing interviews highlighting other female concert photographers, and it’s something that other young women wanted to see. The feedback and comments saying that it’s helped them start their careers and take that first step into the photo pit, it all makes me feel so blessed and honored that I’m now a part of their journey.

Do you look back particularly fondly on any memories from childhood?
My grandparents got me a little point and shoot camera for Christmas when I was about nine or ten years old. It even came with its own printer! I ran around all Christmas day playing with it and taking pictures of EVERYTHING. I guess it shouldn’t be a surprise that I became a photographer later… 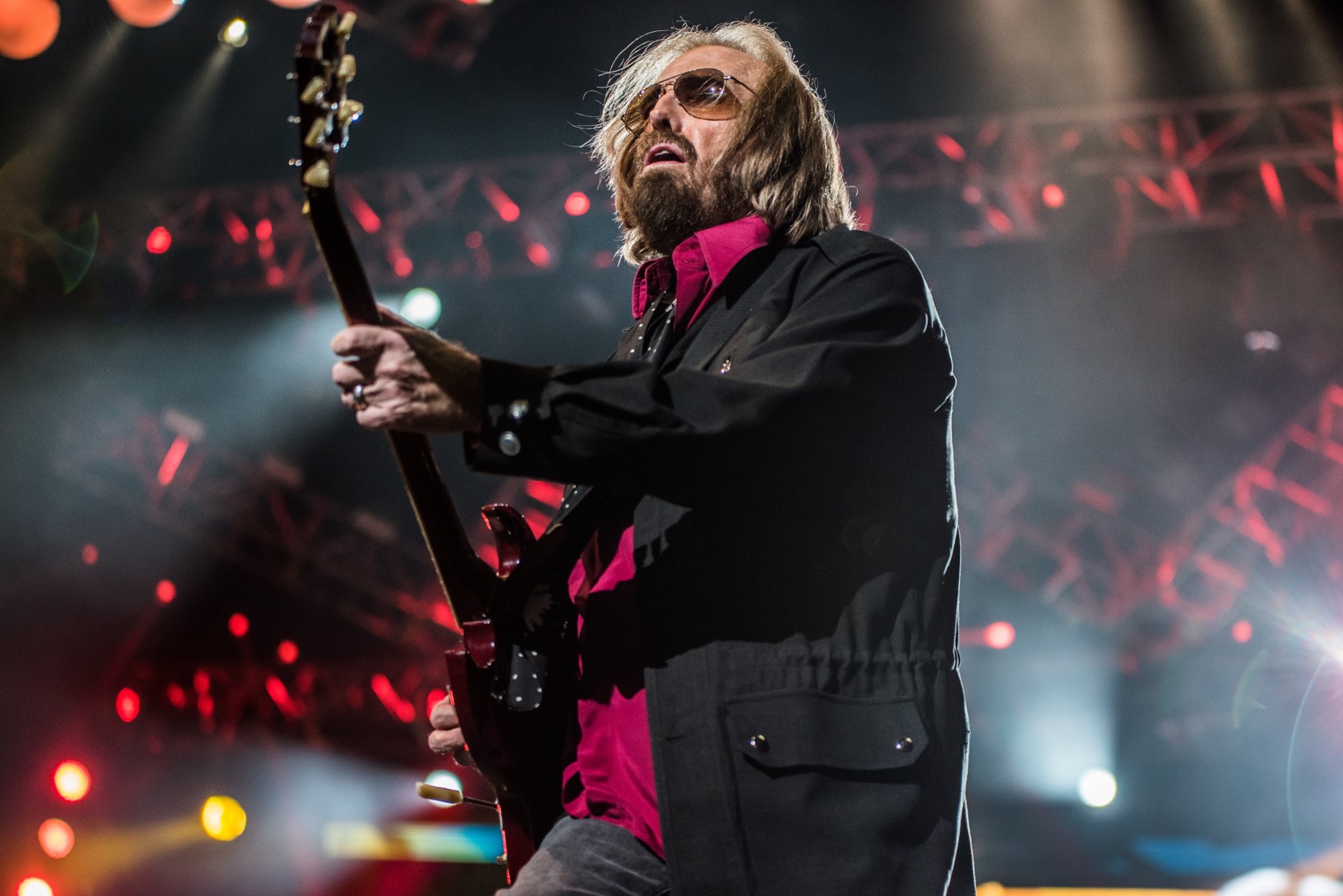 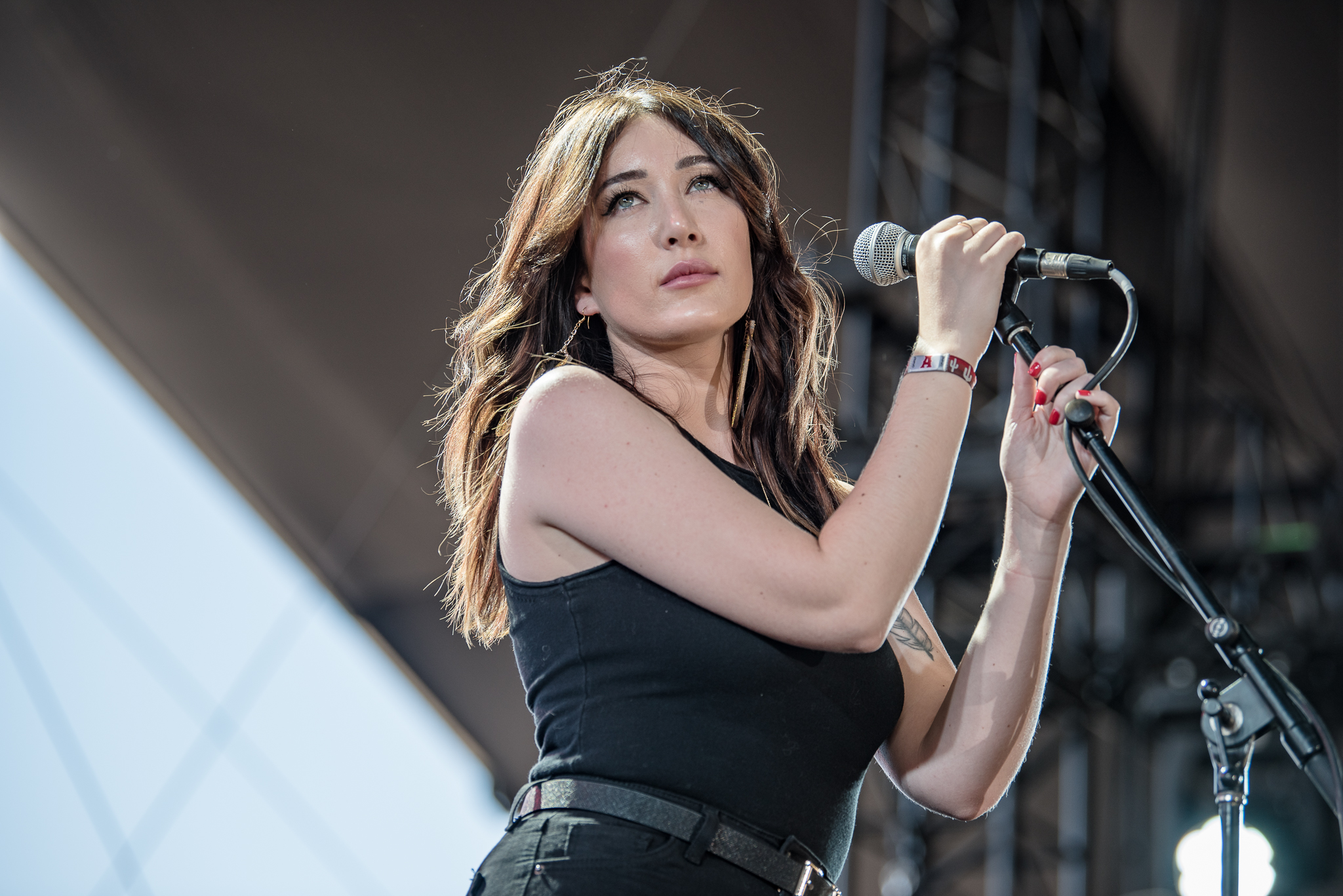 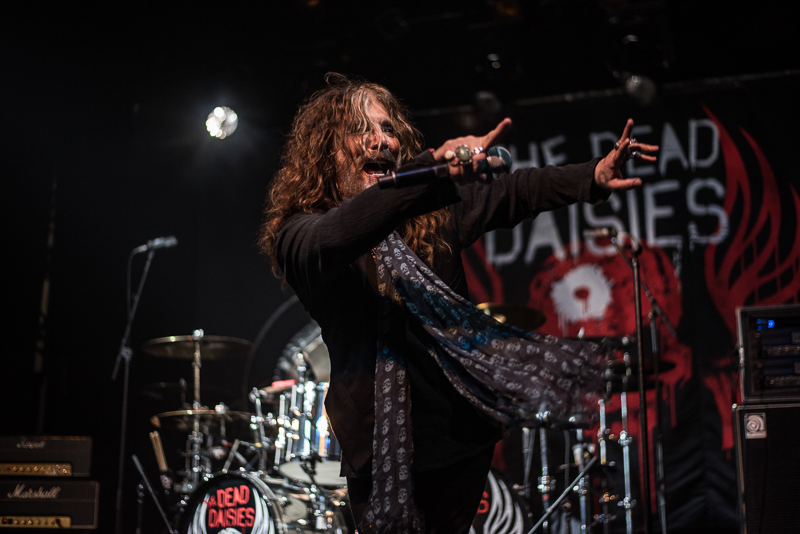 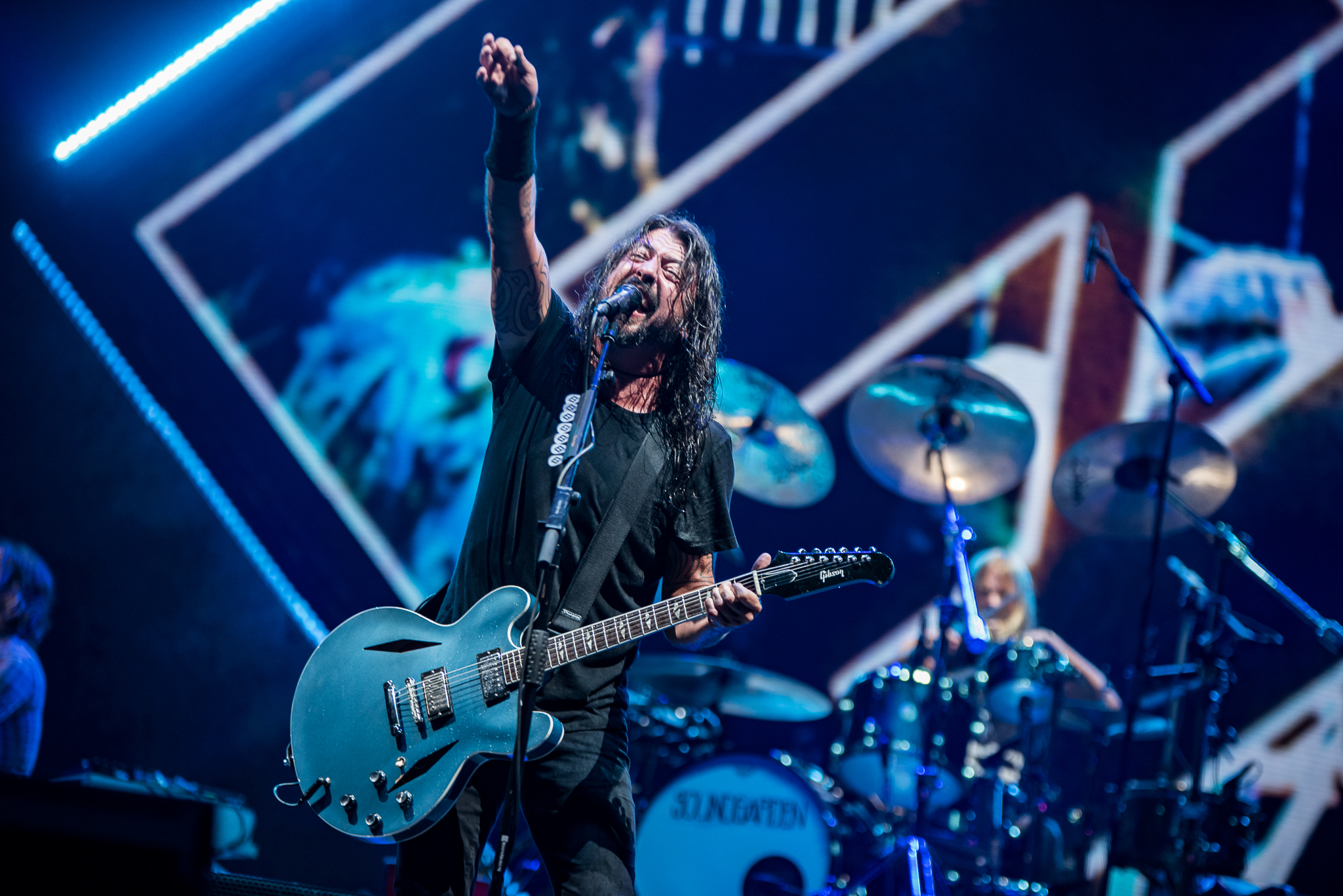 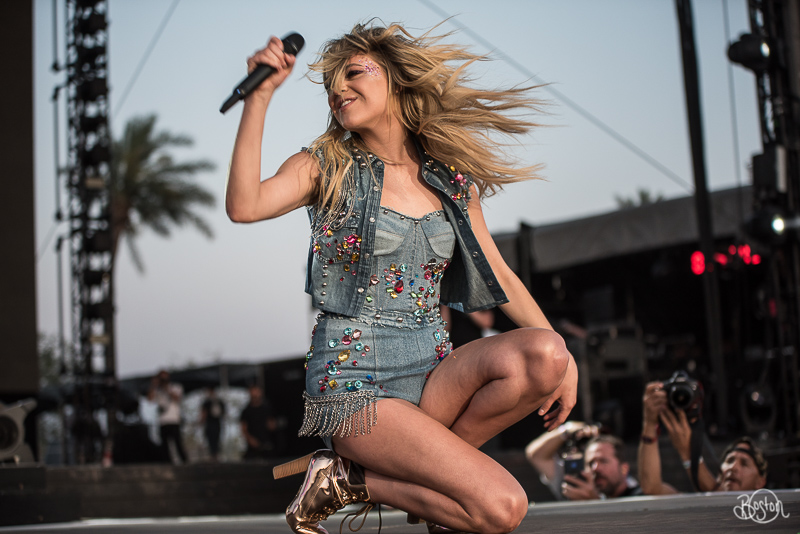 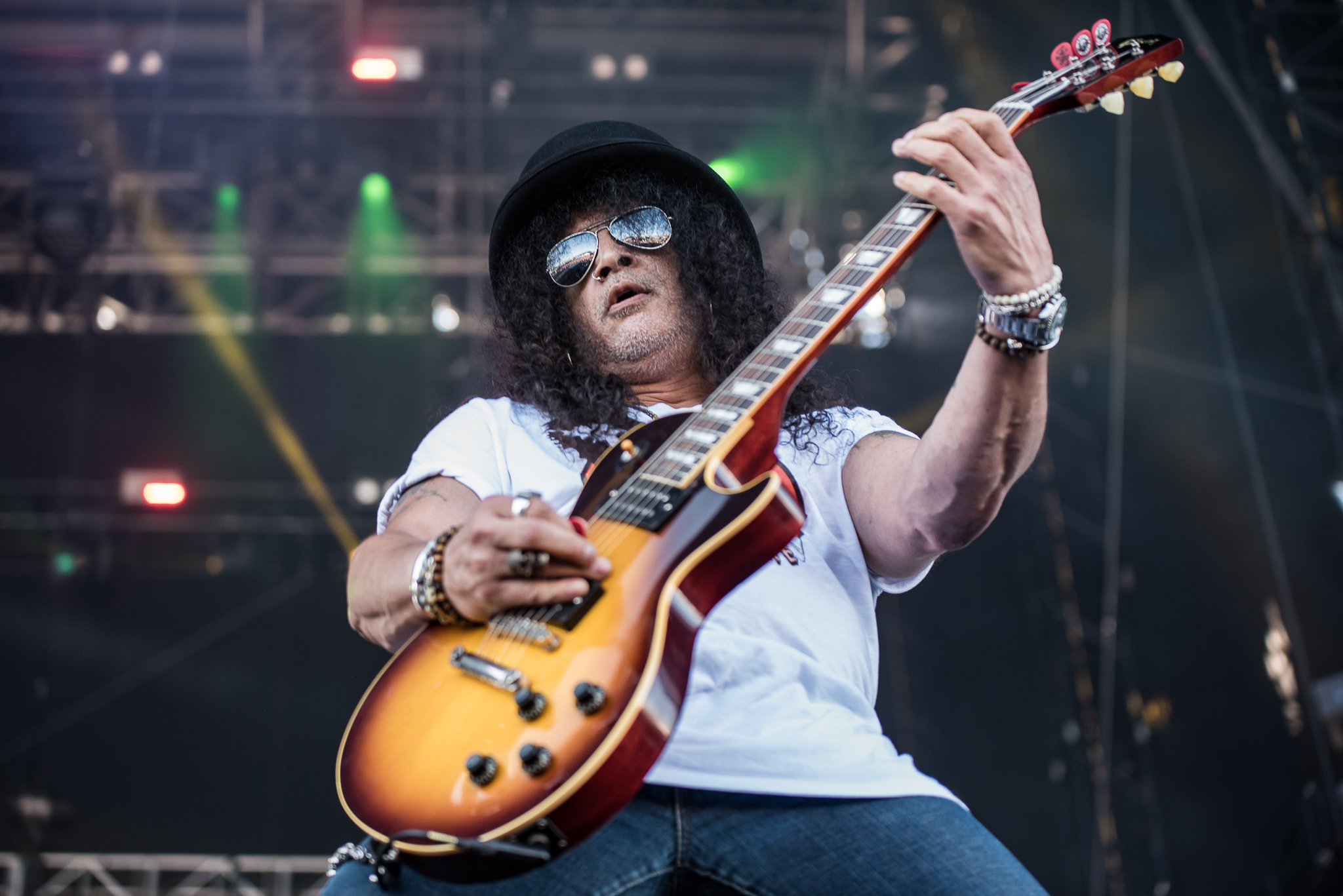 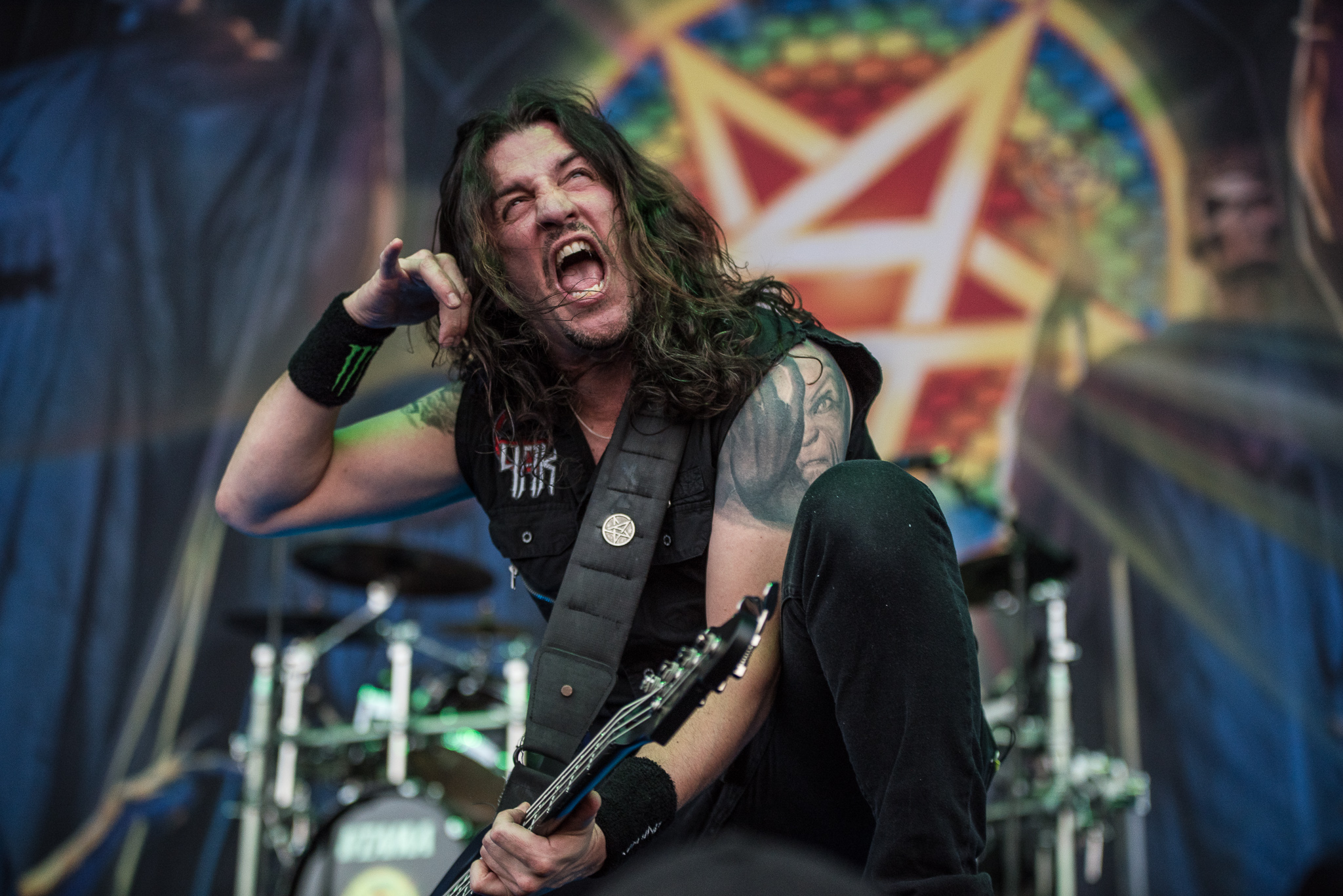 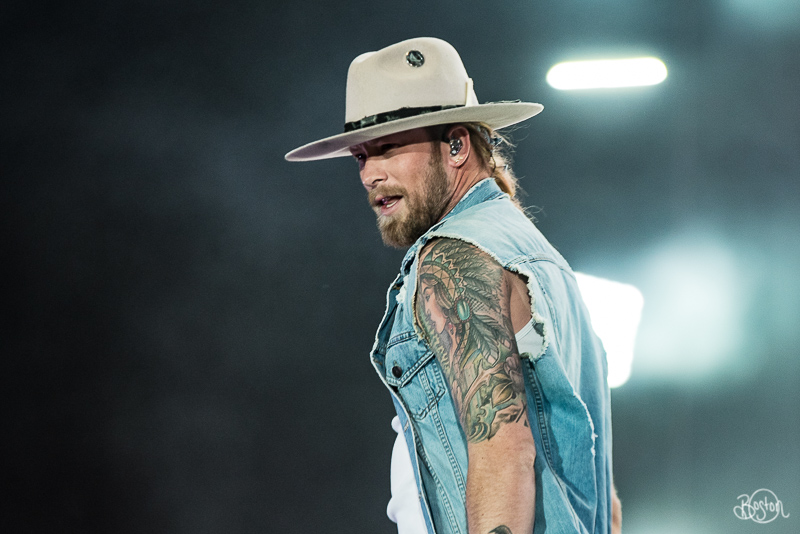