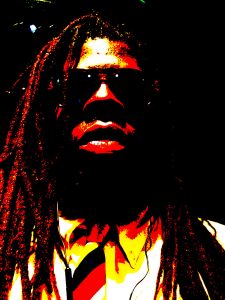 Today we’d like to introduce you to Bobby Cuff.

Bobby, please share your story with us. How did you get to where you are today?
I started playing singing and playing guitar around 16 years old, starting a few bands, and producing music along the way. I formed Grievous Angels in the beginning of the 2000s along with my label, Blacksheep Music Productions. I’ve always enjoyed playing in different settings, from large venues to intimate gatherings.

I’ve also enjoyed playing many different styles of music, so I began putting together a few different bands to explore and expand my musical vocabulary. Over the last few years, I have produced & released two records by Grievous Angels, as well as, handful of other releases and productions associated either with me or my label. Most recently, I have been working on producing videos for the songs I release with my bands, as well as performing many shows throughout the year. Overall, I would describe my influences as: Jimi Hendrix meets Bob Marley, with a touch of The Wipers. I’m also influenced by Frank Zappa and George Clinton in my approach to producing and releasing music.

Has it been a smooth road?
I don’t come from a musical or artistic family background and I’ve always been known as the black sheep of my family. That being said, as an African American artist, It has been challenging to gain experience and knowledge in the music business. There were no great examples or role modes that I could learn from or relate to, specifically. With that being said, I think it’s always challenging to achieve your goals or reach your dreams. Learning to write, record, produce and market my own music is biggest challenge I’ve ever faced and continues to be. But creating music is all I’ve ever wanted to do.

We’d love to hear more about your work and what you are currently focused on. What else should we know?
My label, Blacksheep Music Productions, serves as a platform to release my music in all its shapes and forms. Each group showcases different aspects of my musical palette and the amazing musicians that I perform with.

While most labels and artists are preoccupied with staying current with trends, reproducing a formulaic approach to music. Blacksheep Music Productions is dedicated to creating, producing, and releasing original music for the modern era, and beyond.

Let’s touch on your thoughts about our city – what do you like the most and least?
Being born and raised in Los Angeles, I have always loved the vast open spaces of our city. I also love the multicultural aspects of Los Angeles, mixing all of our cultures into a beautiful stew of language, sound, and food.

Growing up in LA also has it’s downsides in so far as it is not a very provincial place. Having spent some time in Portland and Copenhagen, I’ve come to appreciate the “small town” vibe, the ability to travel around a city in a short amount of time. The utter silence of late nights without helicopters, sirens or the deep bass of La’s nightlife. But, like the Blues, without tension, there is no release. 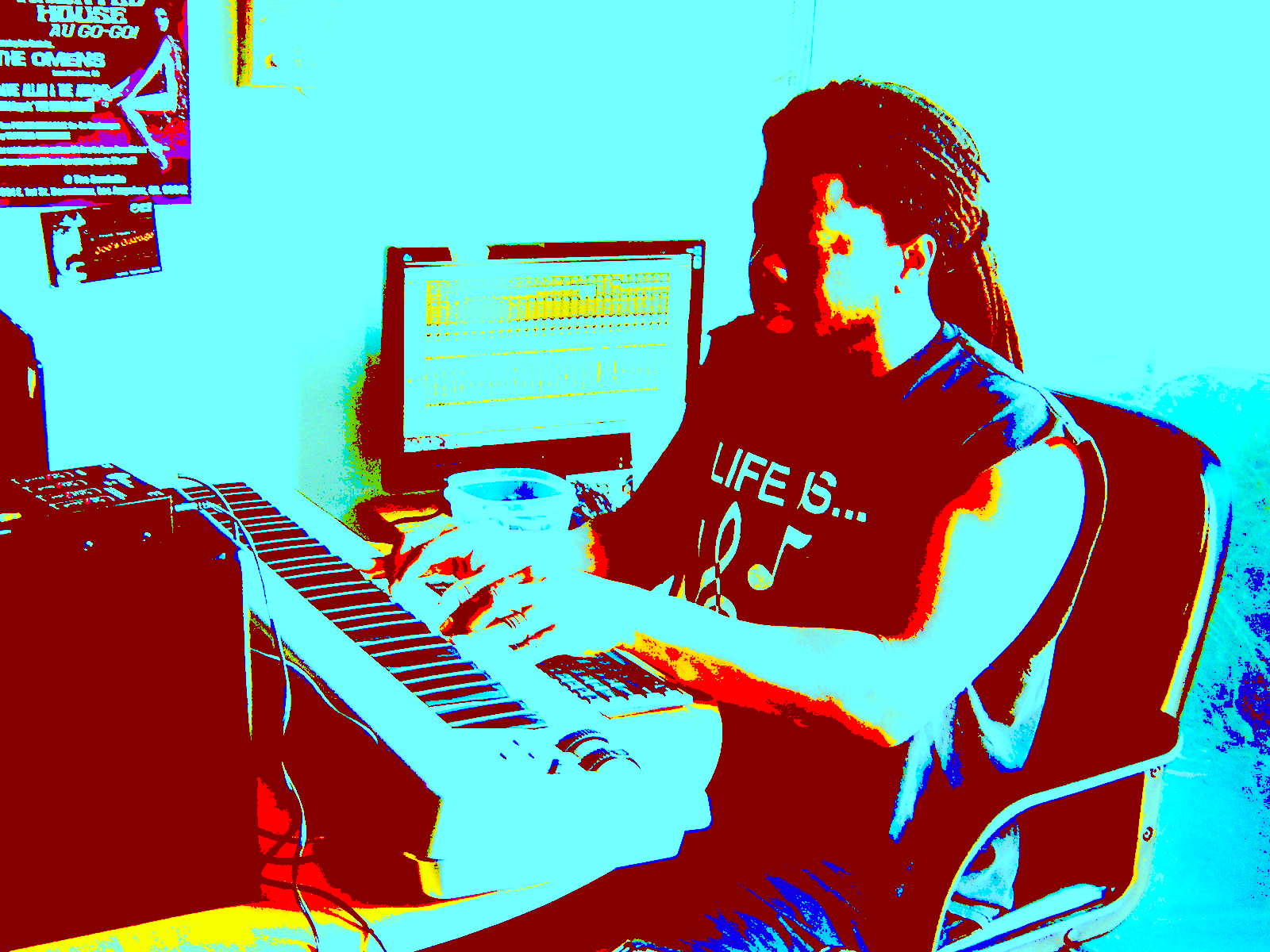 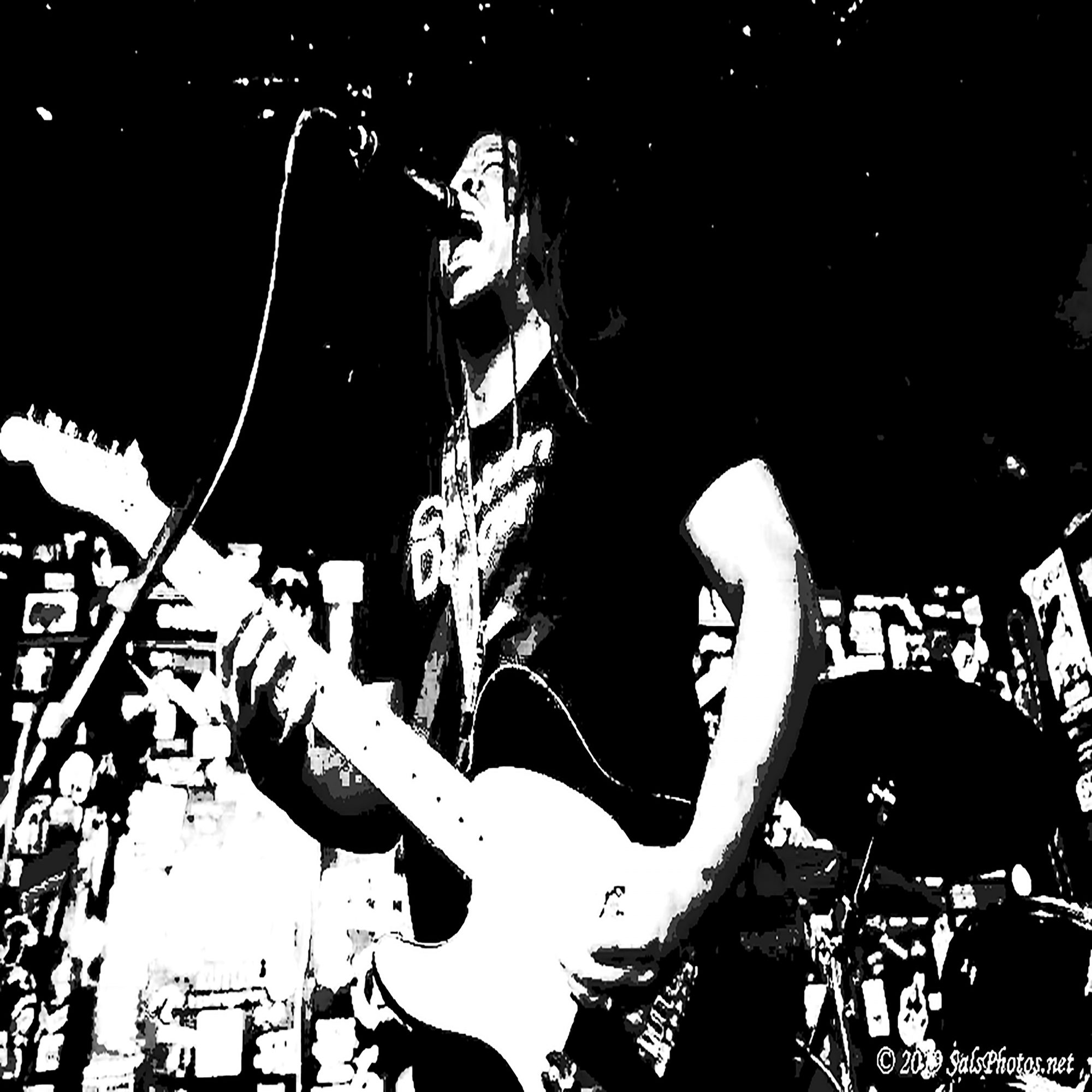 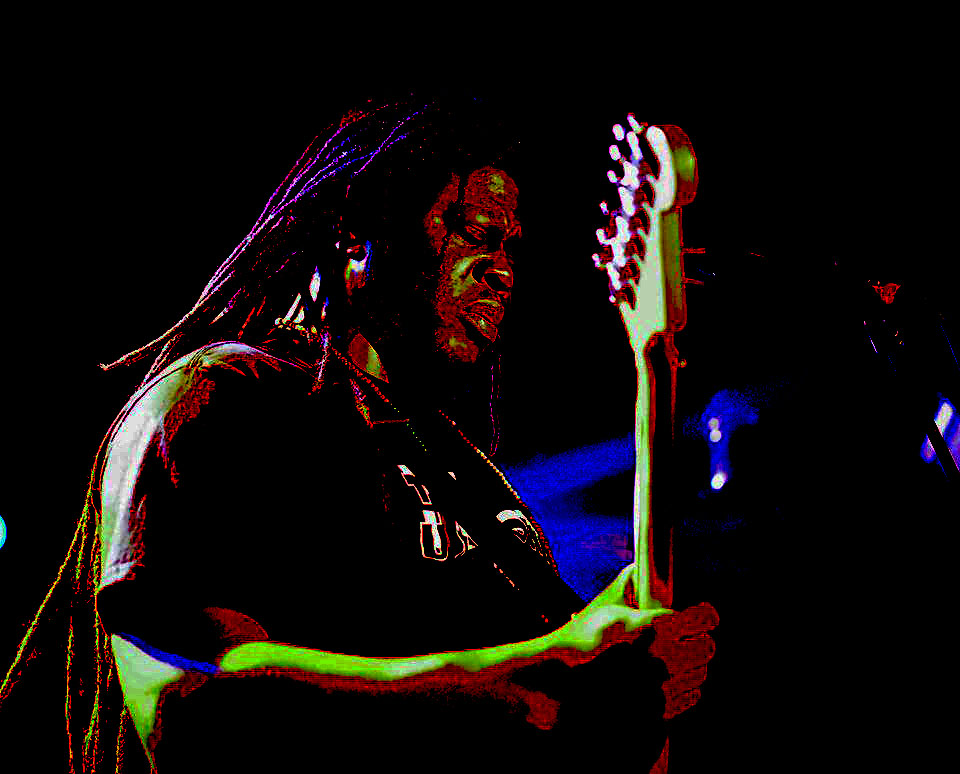 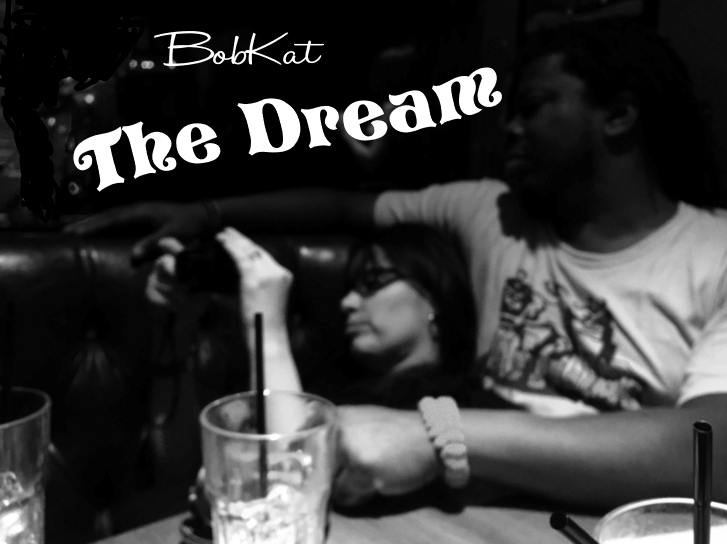 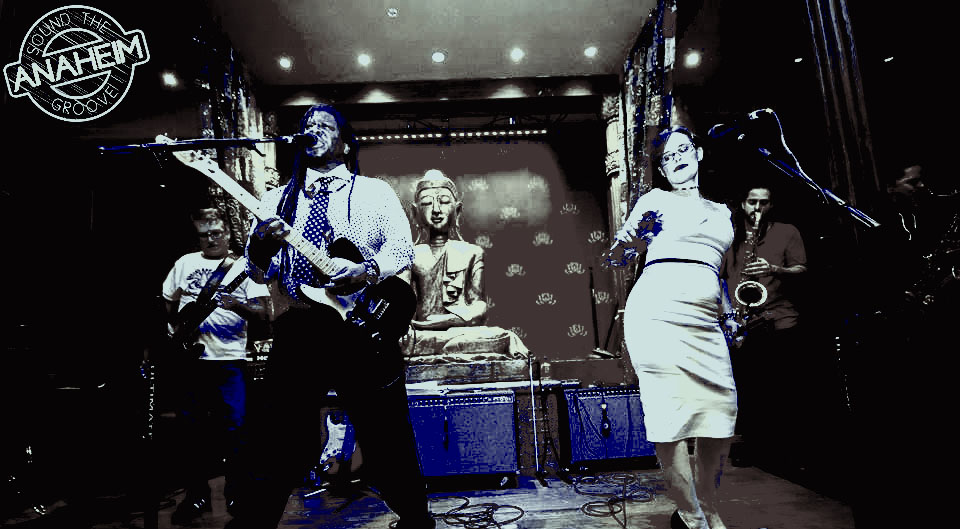 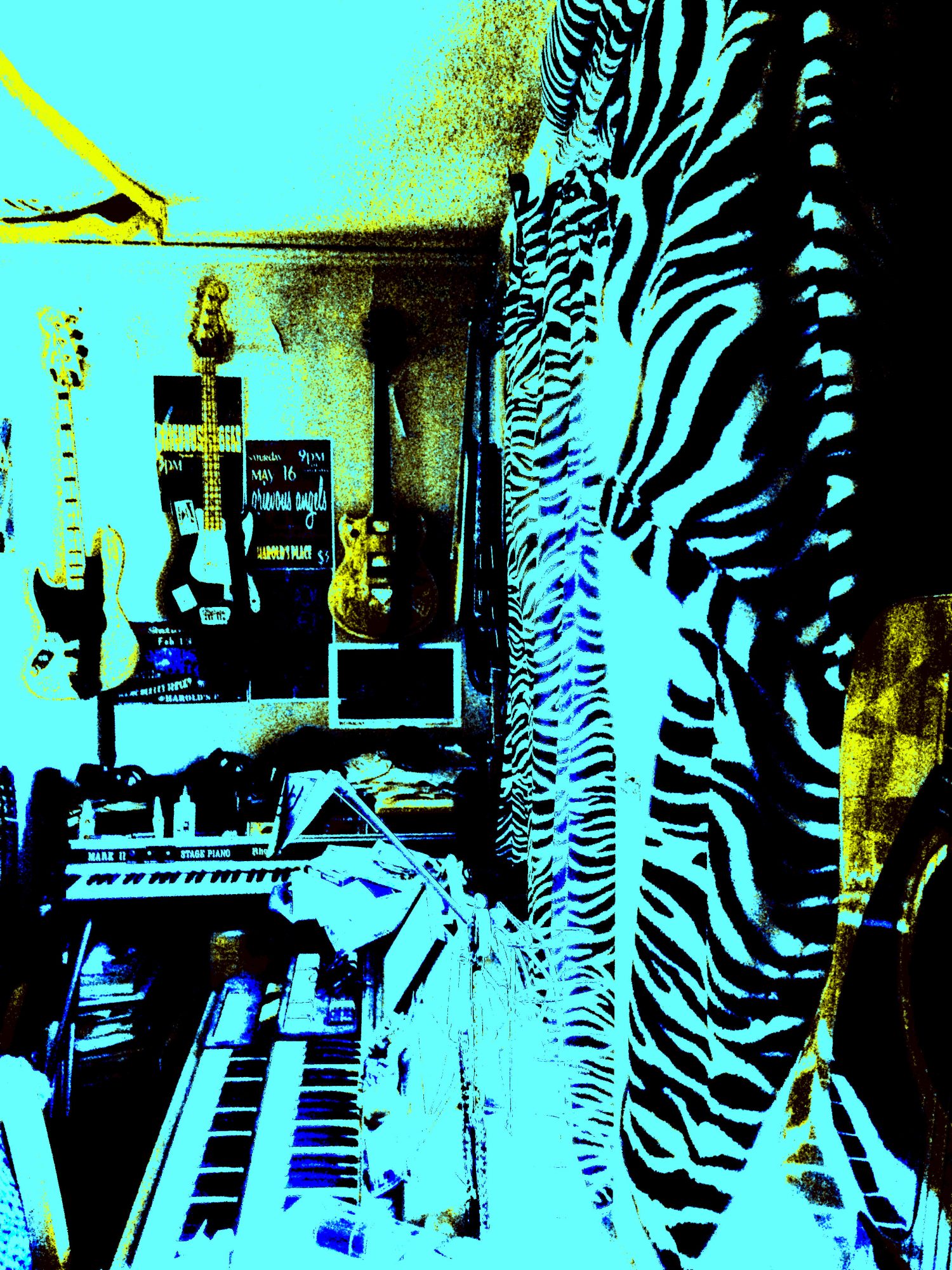 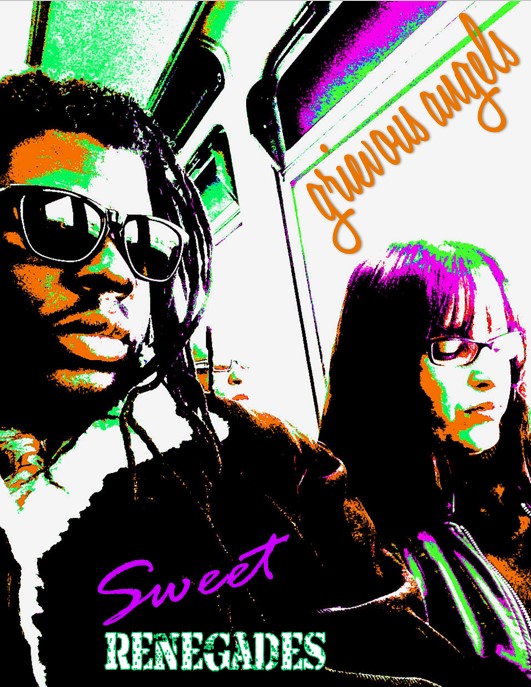 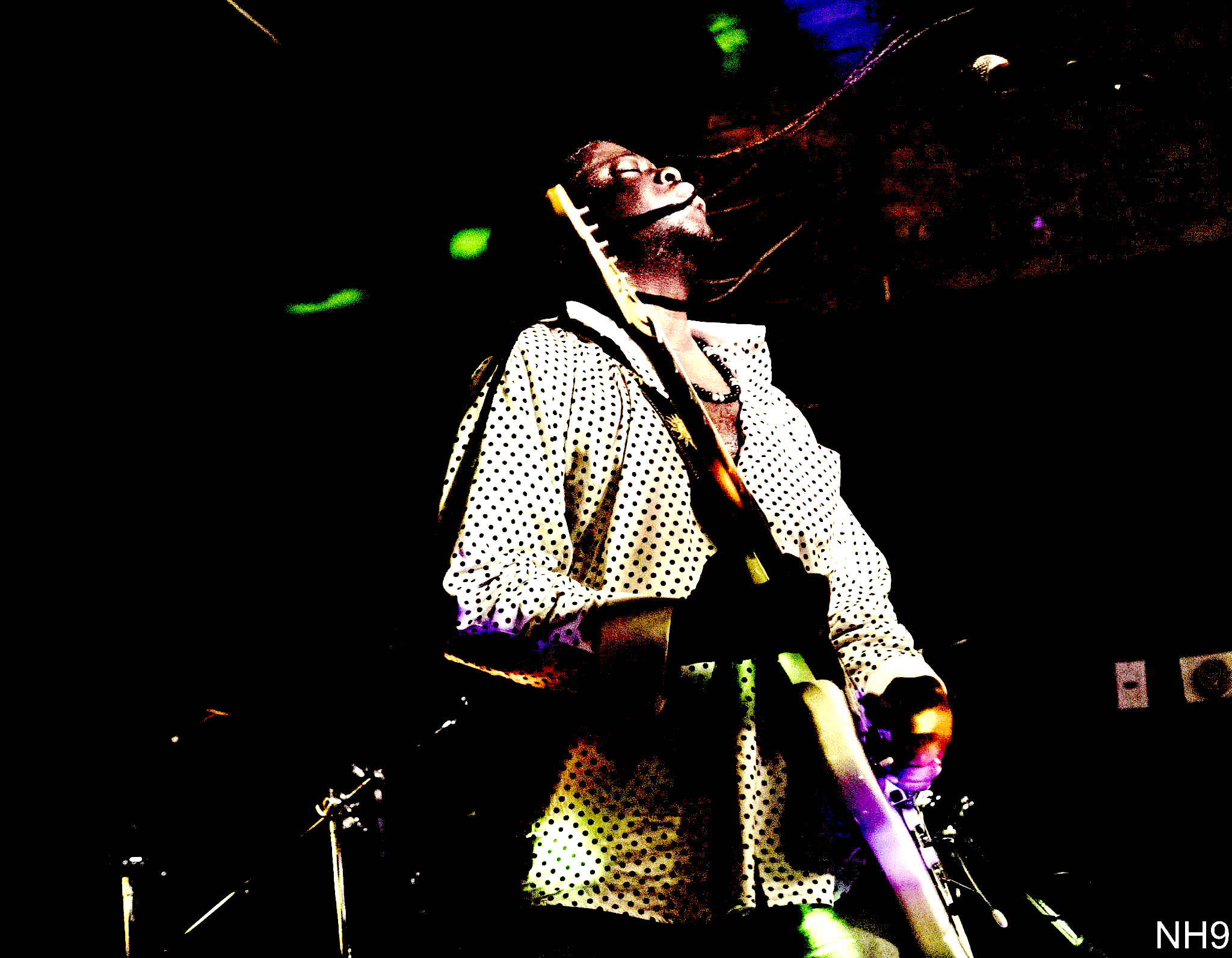