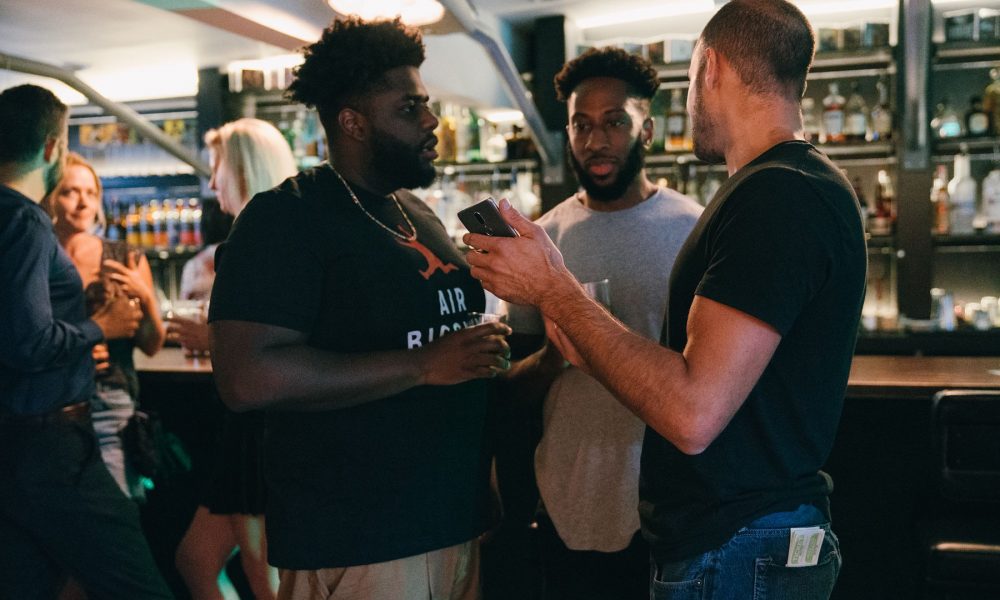 Today we’d like to introduce you to Ben Mussi.

Hi Ben, thanks for sharing your story with us. To start, maybe you can tell our readers some of your backstories.
In 2019, Seattle was named the WORST city for dating… for the second year in a row. Seeking to meet the Seattle Freeze, I launched the Seattle Dating App in 2019 (https://SeattleDatingApp.com). The app’s concept and design came directly from suggestions by Seattle singles. Every feature was crowd-selected by local singles voting on social media. Within months, we had matched thousands of Seattleites, gaining lots of local media attention.

Singles in nearby Portland started requesting an app for their city, so we launched the Portland Dating App in early 2020 (https://PortlandDatingApp.com). Incredibly, during our launch week, the Portland Dating App became the #1 trending dating app on Google Play! Our main goal is to foster more connections and we’ve released more than 2 dozen updates as we learn from our amazing users who provide feedback.

So far, singles from Seattle and Portland have generated more than 18 million swipes, 800,000 chats, and 170,000 matches. I love hearing from users who find connections on the apps. My best friend even met his girlfriend on the Seattle Dating App!

As the newest city in the City Dating App network, singles on the Los Angeles Dating App can also choose to meet singles from the Seattle Dating App and Portland Dating App.

Alright, so let’s dig a little deeper into the story – has it been an easy path overall, and if not, what were the challenges you’ve had to overcome?
In January 2020, we launched the Portland Dating App and already had a pretty significant user base in Seattle.

The Portland Dating App launched REALLY well and within weeks nearly everyone who was single around Portland had tried it. 2 months later, the COVID lockdowns started and people were spending more and more time on the apps. Activity on the apps was spiking and then I realized that there was a problem.

A lot of the traffic on the apps was coming from people around the globe. All the traffic should have been coming from just the Seattle and Portland area. It turns out that because Portland Dating App became the #1 trending dating app on Google Play, our apps attracted the attention of international scam networks.

I was so upset and flattened when I realized how much traffic was coming from these fakes. I even saw the same fake profiles showing up on apps like Tinder and Bumble. I started the apps wanting to create a safe and efficient platform for people to connect locally and these international scammers were an unwelcome parasite ruining the party.

I became determined to beat the fakes and scammers on dating apps. We ran machine learning algorithms to identify key characteristics of fakes. I discovered the MOST informative characteristic about fake profiles is that they are created by non-locals.

So we fine-tuned our security systems to ensure that only local singles can sign up for the apps. Non-locals get banned when they try to sign up. So when you get on the Los Angeles Dating App, you’ll be confident that everyone on the app is local to the Greater Los Angeles area.

Now, we’re the only dating apps that ensure everyone’s local. We even post scammers we banned every day on our social media so people can avoid those profiles on other dating apps (https://www.instagram.com/s/aGlnaGxpZ2h0OjE4MTMwODU2MjA5MjY1NDcy). I’m very proud to connect real local people on apps built for individual cities.

We’ve been impressed with Los Angeles Dating App, but for folks who might not be as familiar, what can you share with them about what you do and what sets you apart from others?
We make dating apps for connecting singles in individual cities. Seattle Dating App and Portland Dating App have already launched, but we’re getting ready to launch the Los Angeles Dating App. We’re like the micro-brewery of dating apps, tailoring each app to the tastes of local singles.

Many are surprised to learn The Match Group owns Tinder, Hinge, OkCupid, Plenty Of Fish, and BLK among many others. The FTC alleges they knowingly conned users in the past by allowing scammers on their apps. Some dating fraud victims revealed harrowing tales recently in The Tinder Swindler.

Dating apps have grown into massive social networks connecting users around the globe. However, psychologists know that better relationships develop when couples meet locally according to the “Proximity Principle”.

To make local dating easy, our AI ensures only real singles around Los Angeles can sign up. No more matching with scammers and non-locals!

– Too busy to date? Match on your schedule and meet singles available when you’re also free.

– Is LA traffic affecting your dating life? Use our map to pick convenient LA neighborhoods instead of matching based on distance.

– Full-screen videos and images bring focus to each profile and navigation are similar to Instagram or TikTok. Swiping, matching, and chatting are 100% free.

– Pro users receive a free consultation with a professional dating coach to support their dating goals.

How can people work with you, collaborate with you, or support you?
We just launched our Kickstarter to crowd-fund the Los Angeles Dating App. The Kickstarter ends on May 25th, but it already become the most popular app on Kickstarter in its first week.

LA singles can pick up a lifetime Pro subscription and other discounts when they back our Kickstarter. Local businesses that contribute to the LA dating scene can showcase their service through our Kickstarter Business Sponsor Package.

We’ve collaborated with restaurants, event promoters, activity organizers, lounges, clubs, bars, breweries, salons, dating coaches, matchmakers, and other amazing local businesses. If you want to advertise your business in the apps, become an Intern, or collaborate as an Ambassador, check the links at the bottom of our websites.

Stay up to date with the Los Angeles Dating App on our:

Stay up to date with the Seattle Dating App on our:

Stay up to date with the Portland Dating App on our: 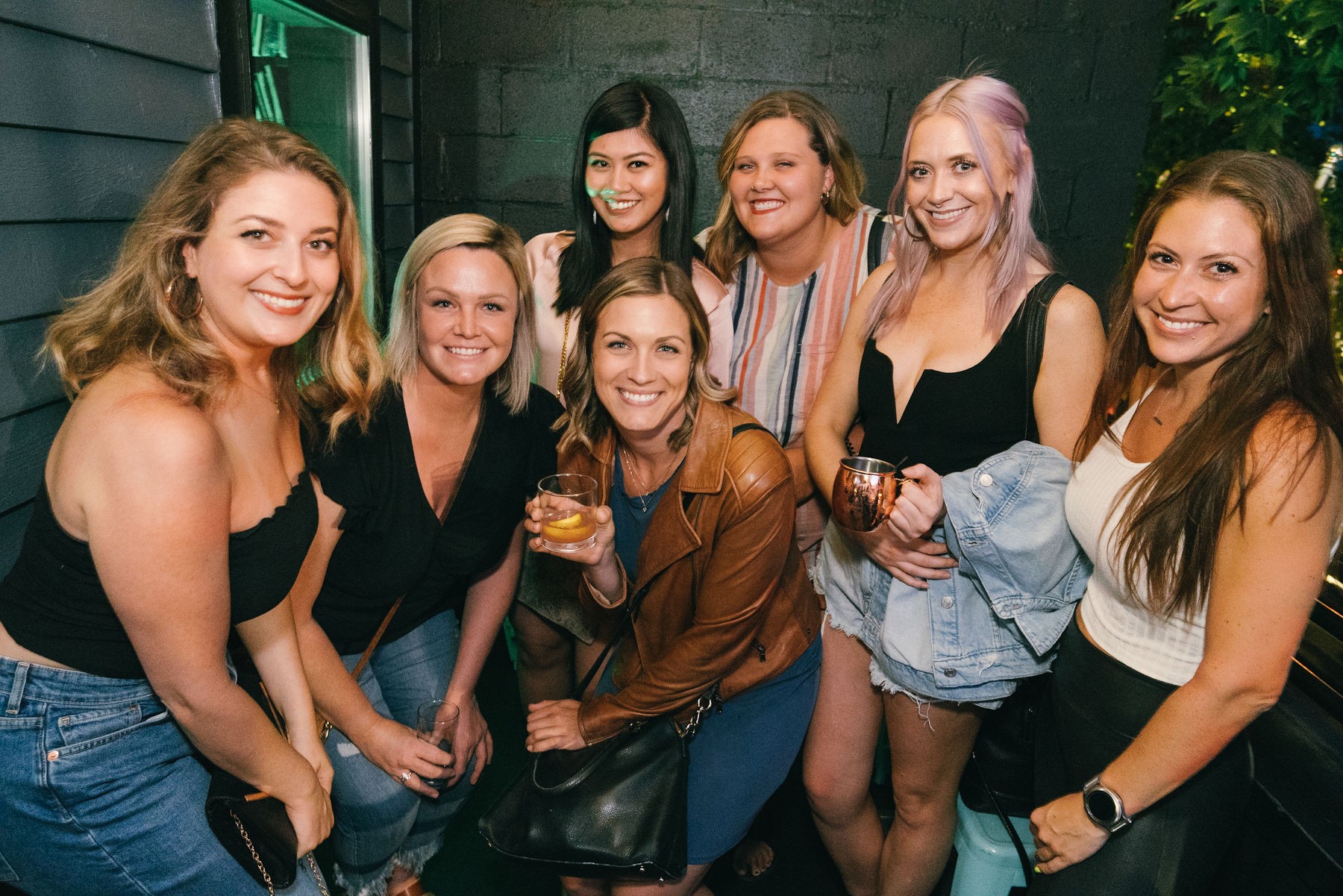 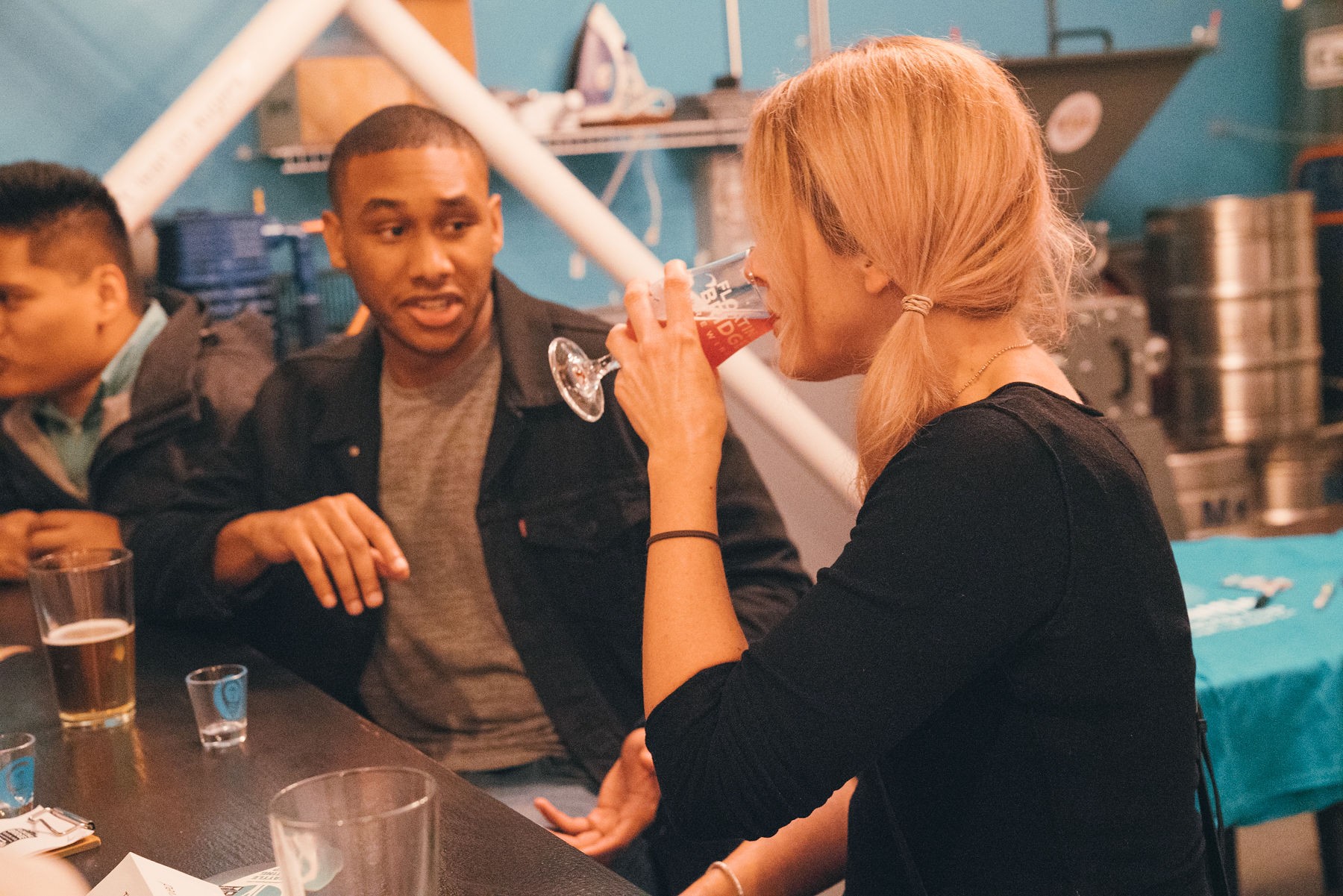 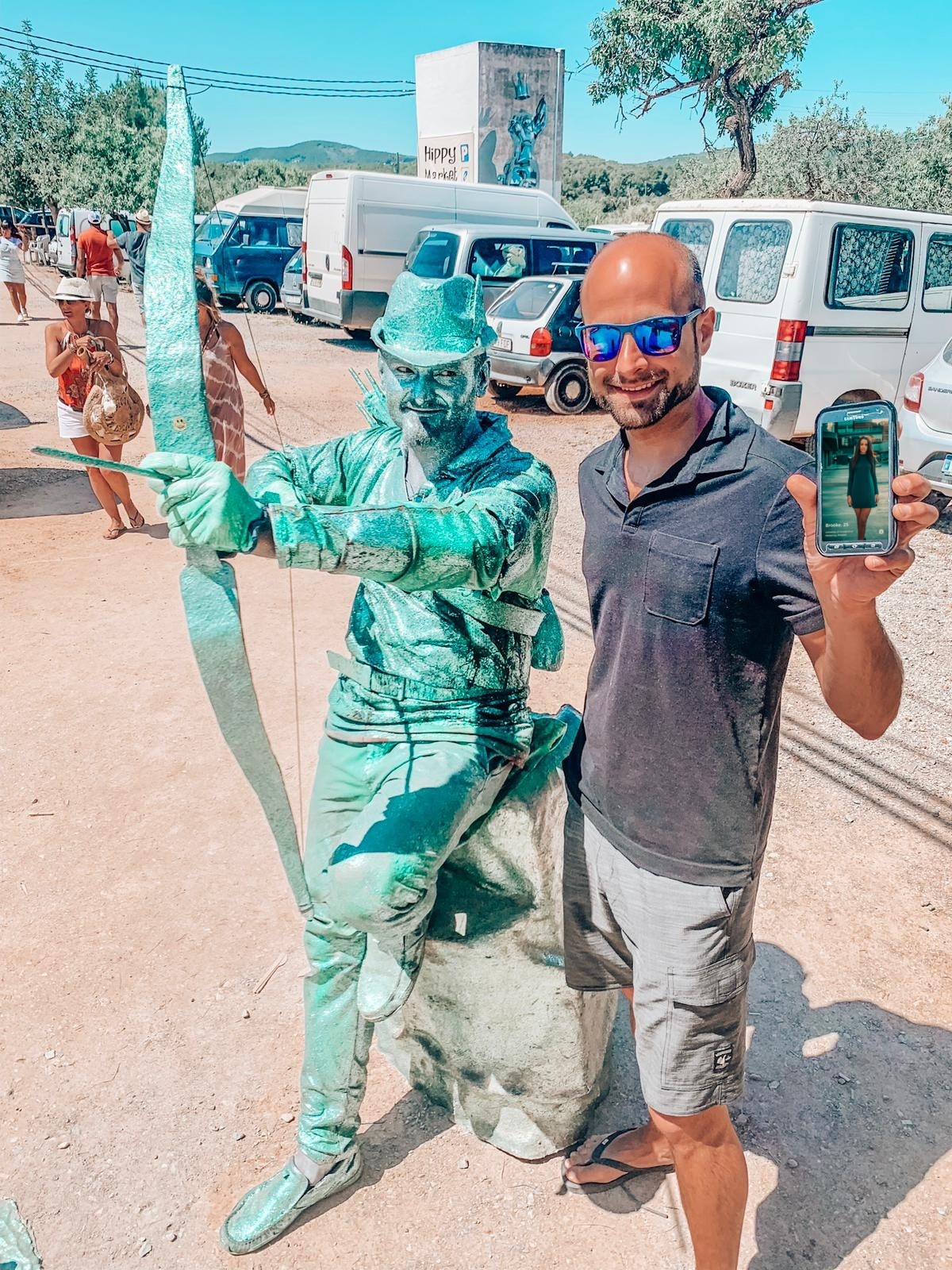 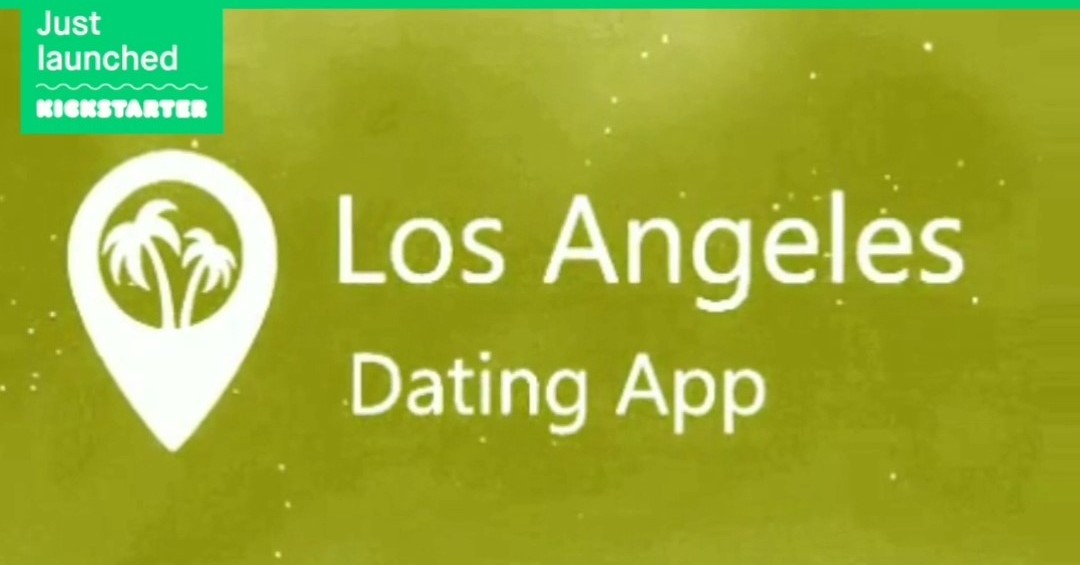 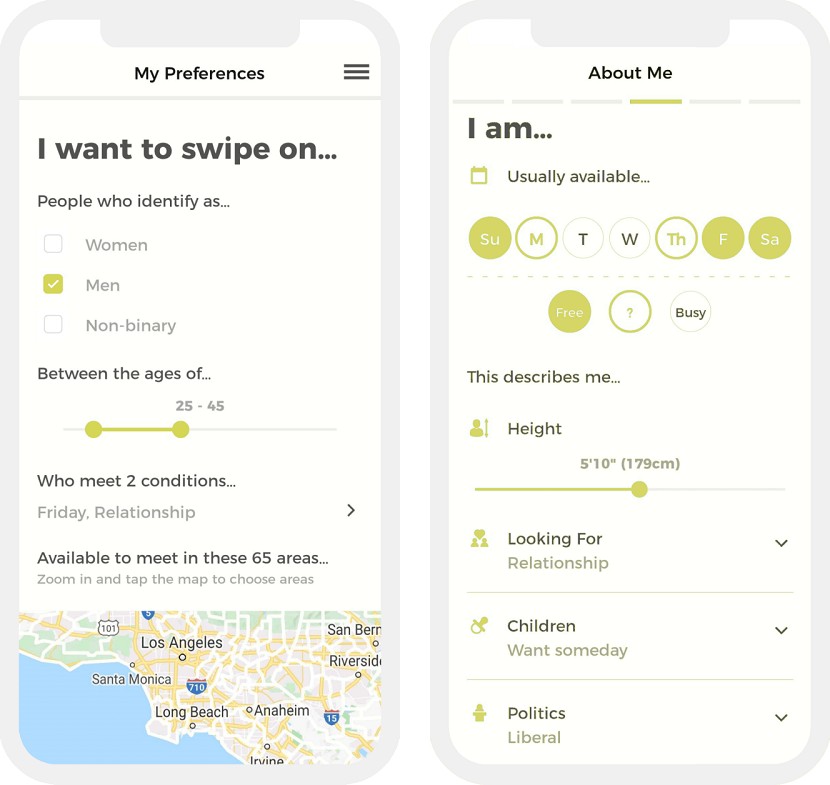 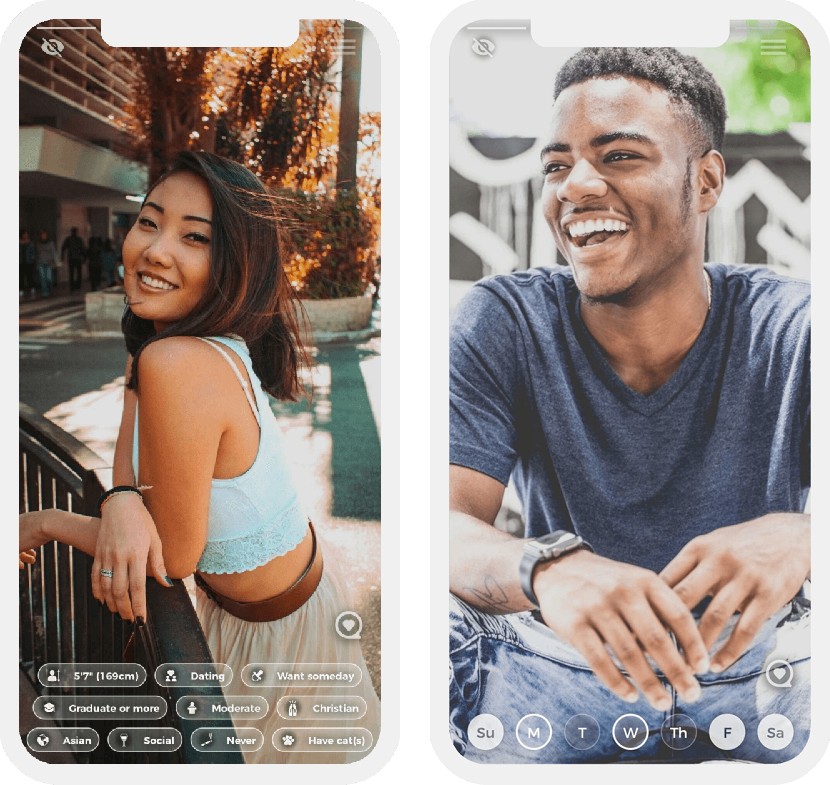 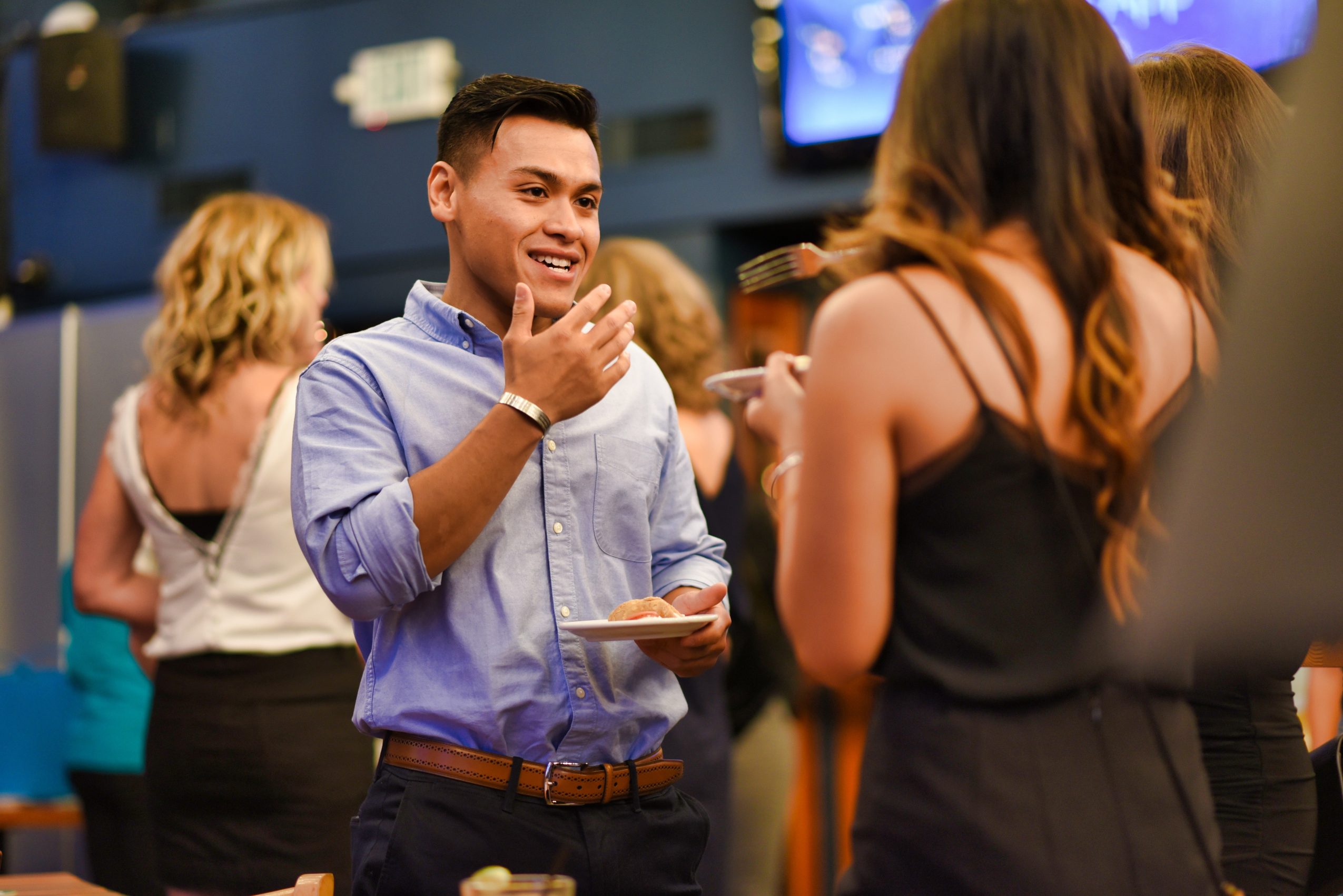 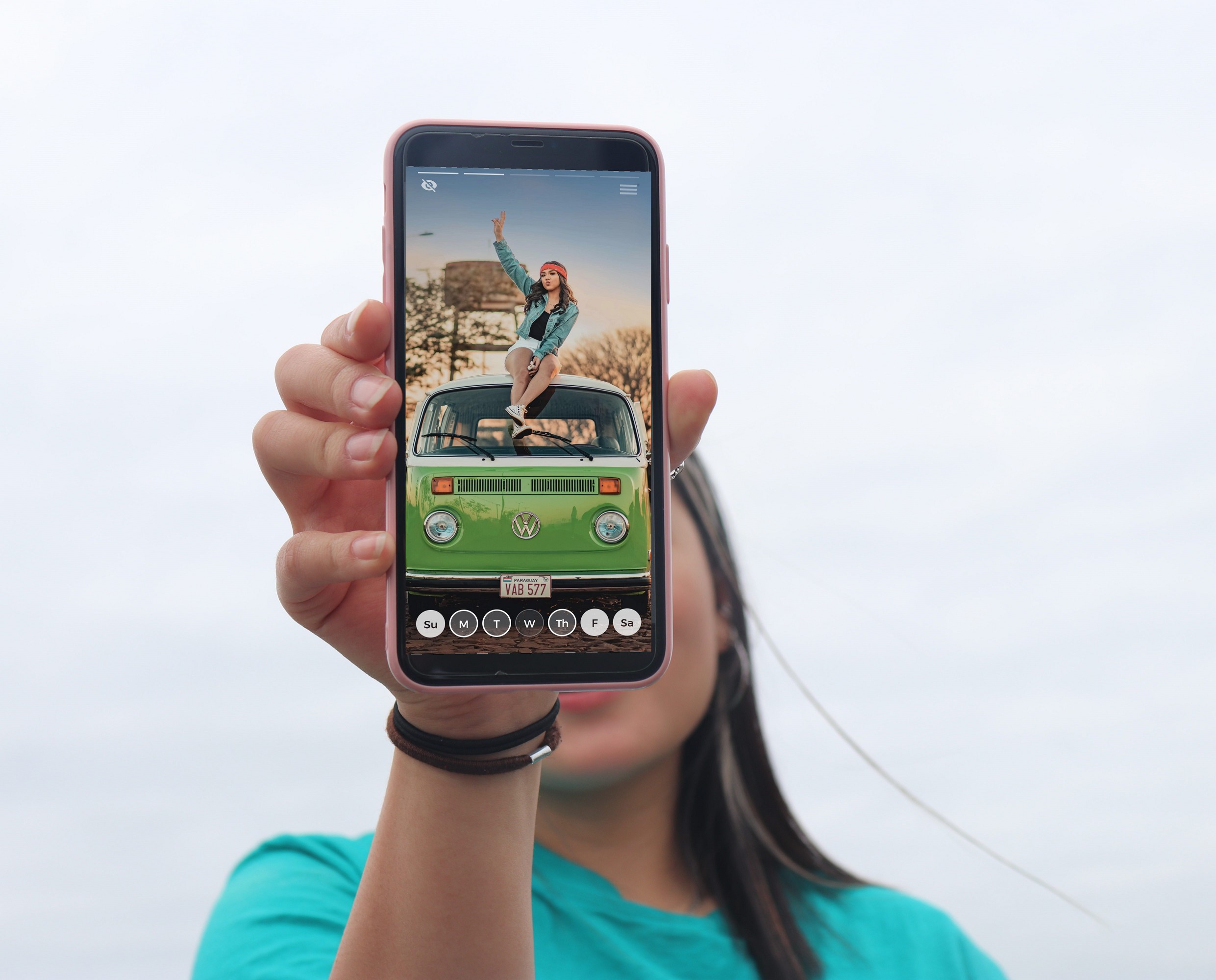