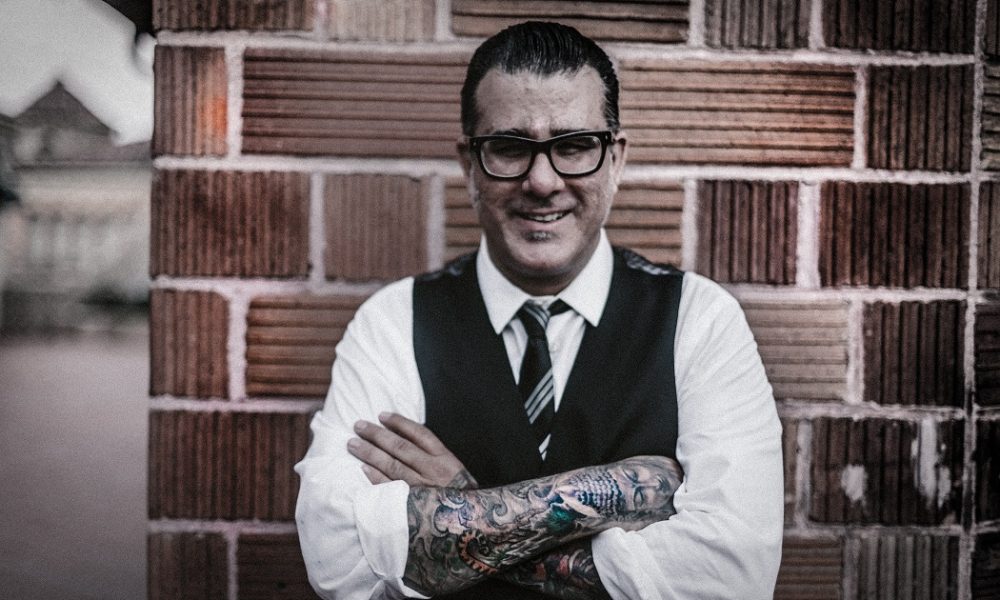 Today we’d like to introduce you to Antony Berrios.

Hi Antony, thanks for joining us today. We’d love for you to start by introducing yourself.
You never know where you might end up. You never really know how the choices you make when you are younger are going to mold you when you’re older. Very few actually comprehend that or define that in a way that really drives home the impact of that thought. Why? Well, you’re living in it. You’re young. You experiencing rather than plotting a road map, right? Well. It’s amazing what the unconscious mind can do when you’re not looking. Somehow we end up on a path. And hopefully, we stay on it or at least get back on it at some point? Right? I knew as a young boy growing up I wanted to somehow work in film. I grew up in the aesthetic saranwrap of South Orange County in the ’80s. It was a suburban dream or nightmare depending on how you look at it. Track homes…planned lakes and trees and parks and birds. Well minus the birds. I was a punk rock kid growing up with the best soundtrack of a generation….when KROQ had Rodney and Long Beach had Fenders Ballroom. Also the era of the indie film where companies like The Shooting Gallery in NY were shaping the minds of X geners with early films of Todd Haynes and Gregg Araki and many others.

After serving my time in Orange County, I ended up heading to the Bay Area for film school in the early 90s. The early 90s in SF was the last time before all the DOT COM companies came in where you can rent a two-bedroom apartment near Golden Gate Park for $750 a month. My time in SF was like a Red House Painters song…Slow and magical…I loved my time there. After film school in SF, I left to go back to Los Angeles and work for one of my film heroes Roger Corman. I got to work for him before he retired at his Venice Beach Studio. I became an editor and cut trailers for all his films at that time. Amazing time of learning. All of that morphed into me still working as an editor but I don’t cut trailers anymore I work on TV shows and documentaries. And I found time to write my own projects. My recent short film Tumble has been running the festival circuit. We just had a great screening at New Filmmakers Los Angeles, AFMX festival in Albuquerque and now we are going to screen at The Valley Film Festival in November. I am also packaging and selling my own show ideas with a partner. A move out of editing to more creating shows.

Alright, so let’s dig a little deeper into the story – has it been an easy path overall and if not, what were the challenges you’ve had to overcome?
Every journey has struggles along the way. And those various struggles teach us and strengthen our skins to move through the minefield of life. As an artist, Editor, Writer we are always confronted with criticism and judgment. A lot of times, it’s not about what you did right it’s what you might have done wrong or not to the liking of the producer or whoever is in charge. You learn over time that it’s part of the territory it’s part of being creative. Especially when you are doing something for hire. You have to check your ego at the door. It’s not about YOU. As a filmmaker, you have to fail or you don’t learn. You have to just keep moving on and keep refining and keep honing your skills. There is no mistake I felt l I couldn’t learn from in the early days.

Appreciate you sharing that. What else should we know about what you do?
I’ve been writing story’s my whole life and making films for well over a decade. Focusing on people living everyday lives whose stories often go untold is the kind of stuff I like to focus on. I feel I have a very unique vision that weaves deeply personal stories that try to absorb their audiences. I’m interested in writers like Studs Turkle or Sam Shepard and their obsession with the everyday life we live. The everyman and woman. We are all storytelling animals and the story of our own lives especially now is powerful.

Where do you see things going in the next 5-10 years?
Filmmaking is always changing and evolving technology wise but the one thing that never changes is the story. The vital heartbeat, blood the mana of all our films is the story. And I feel that we may be moving back to the more personal story of the everyday. A 70s resurgence shall we say in character study and art. That’s the thing about art and style what goes around comes around again. I’m excited about the future and the new possibilities ahead. 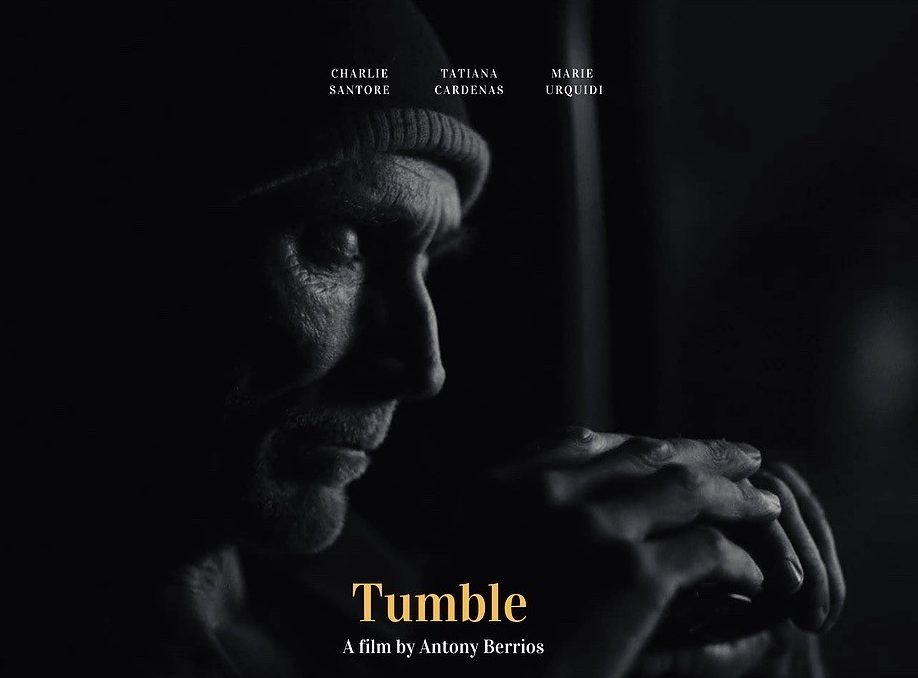 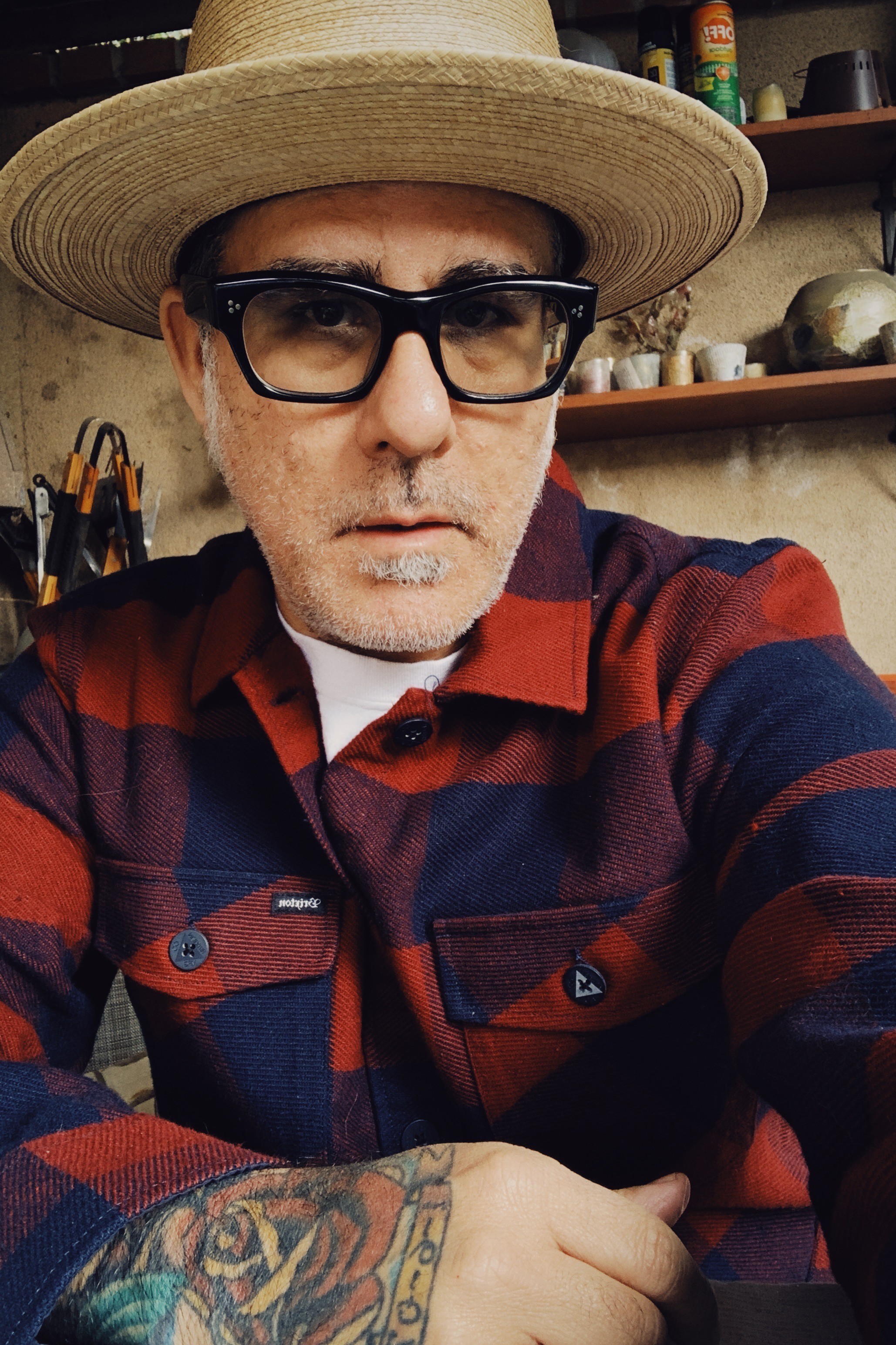 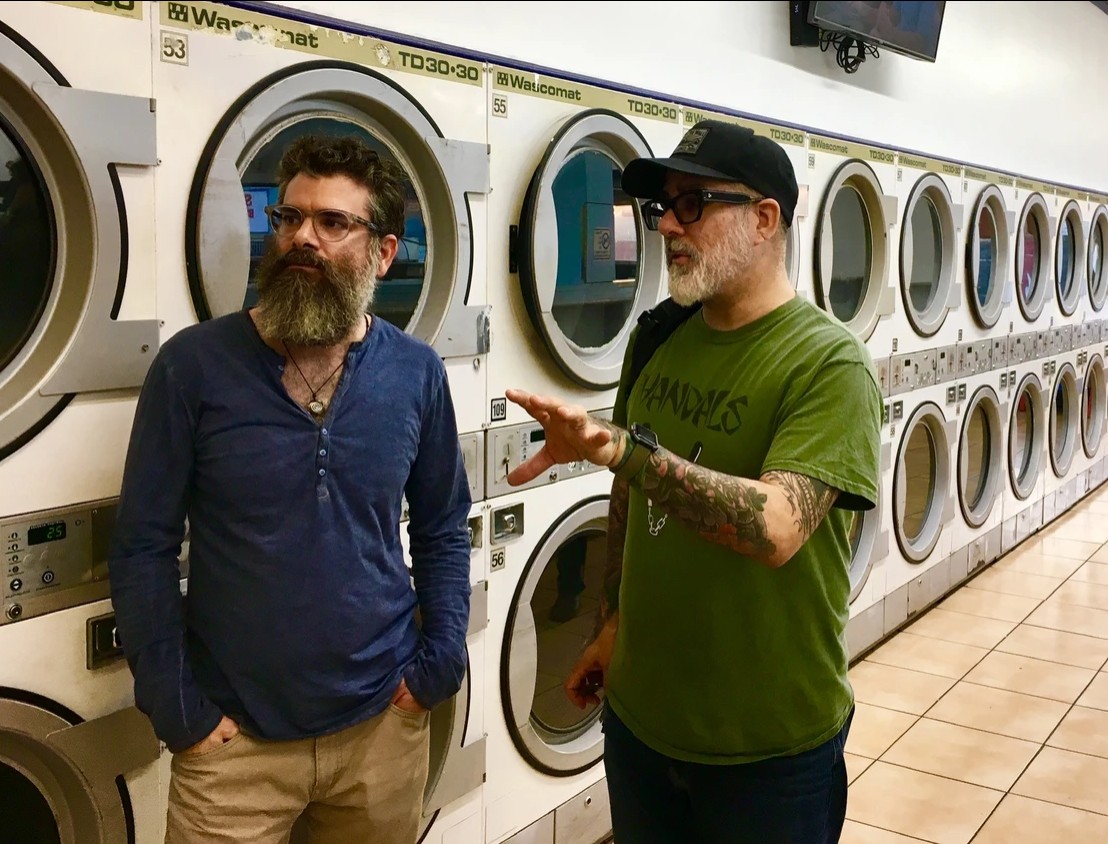 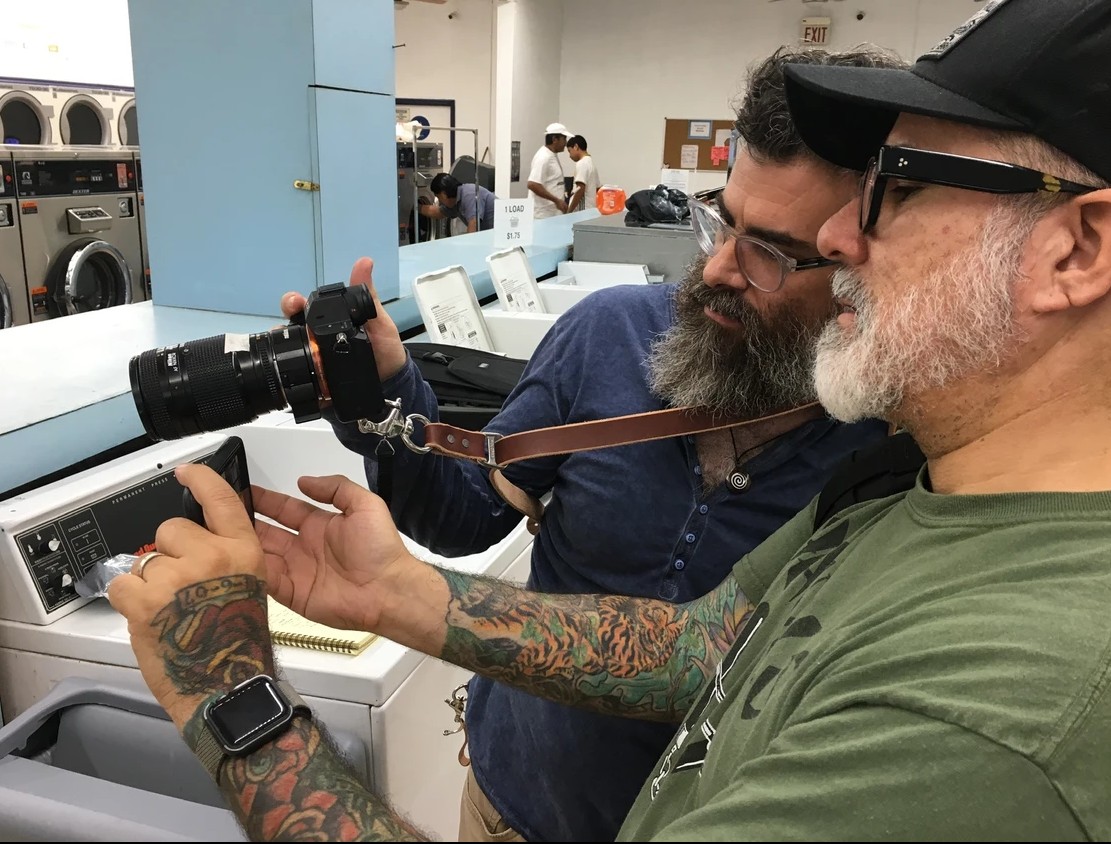