Meet Andre Apparicio of It’s A Process in NYC 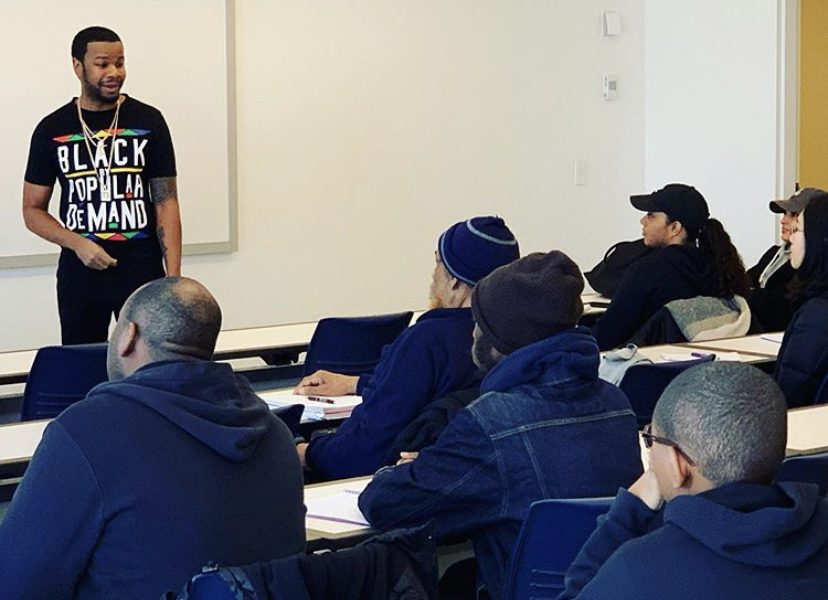 Today we’d like to introduce you to Andre Apparicio.

Thanks for sharing your story with us Andre. So, let’s start at the beginning and we can move on from there.
April 25th, 2011 I was released from prison after serving three years in prison. I was given what I call the state severance package, $40 and a metro card. I gave that to a person that was being released not knowing that would be my first act of helping people that were formerly incarcerated like myself. I had no real plan or system in place I just knew I did not want to go back to prison. One of the first things I had to do while on parole was complete a mandated treatment program. It was there I was introduced to others that had been released from prison and were in charge of providing treatment and knowledge to keep those from going back. After attending this program and going on over 40 job interviews without getting hired, I was ready to give up hope. I had a conversation with a friend who has now passed and he stated I should get into the counseling field because I always helped people even while I was running the streets. My counselor who has now passed away had the same thoughts.

After finally obtaining a job, I went to check on that counselor and tell her about my close friend that passed away, I found out she passed away. It was then I realized I needed to become a counselor for both of them. After receiving a full scholarship by just having a conversation with the school director, I became a drug and alcohol counselor. I took the state exam and passed it on the first go and began interning at the same program I graduated from. I was still on parole and began working in the parole building doing referrals. Shortly after, I acquired a job at another program and began to shape the program how I envisioned it being helpful to those like myself and it grew from a storefront to two buildings. I eventually founded Its A Process and began doing volunteer work in the parole building, becoming a monthly speaker for those that were returning and opening a library/bookstore in the parole building. After numerous volunteer efforts involving both youth and adults and receiving over 20 awards and four city citations, I eventually applied for the job I have now which is a program manager for program that is geared towards helping the formerly incarcerated obtain jobs in two airports in NY and one in NJ, and the marathon continues…

We’re always bombarded by how great it is to pursue your passion, etc – but we’ve spoken with enough people to know that it’s not always easy. Overall, would you say things have been easy for you?
Finding employment was a huge struggle at first. Another struggle was those that were supposed to be helping trying to lead you into something you didn’t want to do because they felt with your record it would be easier for you. The reason I was even offered that free scholarship for school was I was denied it before when I first started because the coordinator in charge felt I was young and strong and would be better off working with my hands. After I left in disgust and told the program that sent me there he lied and told them I said I wanted to do that and it was a big thing. It steered me off course but eventually, I became a counselor. Another struggle was not feeling like you are good enough because of the felony, or maybe feeling like I was going to get to a point where I would be called out because of my gang involvement and people weren’t going to be as forgiven as perceived. Lastly getting people to care about incarcerated/formerly incarcerated issues isn’t an easy. A lot of people feel like they had their options and they chose to make that decision which is true. But options and opportunities are two different things and me and my team are making sure the opportunities are there for those that need it.

We’d love to hear more about your organization.
I am the founder of an all volunteer nonprofit organization that is geared towards helping the formerly incarcerated with everyday task and supporting them through trusted third party resources, supporting our youth through engagement and training in hopes that they make better decisions and creating opportunities for everyone to work together in the community to address biases that are discussed about the formerly incarcerated. I specialize in re-entry support, youth groups, engaging community partners, and consulting work with doing informative sessions on gang awareness, and anything having to do with that population. What I’m most proud of is the support we receive and the willingness of others to support causes that we have. We have done events in Jamaica Queens and Kingston Jamaica with not one grant ever being given. I’ve traveled from NY to LA most recently LATTC tech to speak on a panel about this organization and the work we are doing and help them create their smaller re-entry task force to share support. I think what sets us apart is the fact that we are super transparent, accessible and down to earth. I’ve gotten members of different “street” organizations together for events and also shed light on the fact that our youth are only at risk because they are under resourced and that statement has taken a life of its own.

Has luck played a meaningful role in your life and business?
I wouldn’t call it luck. I would say that Alignments and Assignments is what we go by and things have certainly lined up in several ways. I got my first chance to counsel while in prison because I was sent to a special housing unit because of various reasons. It was there I used that program house to set a routine to pass time by first just being a participant then eventually running morning meetings which is what I did years later as a counselor so in school everyone said I was a natural. Also going to free events and realizing network is net worth. Taking continued education courses and meeting people that call on me to speak to our youth in all different areas. I remember sitting at applebees and talking on a phone and after the conversation a lady said she was listening the whole time and wanted to help me with my organization. I eventually met people through her that run group homes that I speak in. Another time I switched seats and sat next to a lady on a plane that helped me get speaking engagements in a school. Recently I received an award and at the ceremony one of the other recipients happen to be a lawyer and professor and invited me to speak to his college class about social justice. The first time I ever was in a college classroom, I was teaching it. Alignments and assignments. 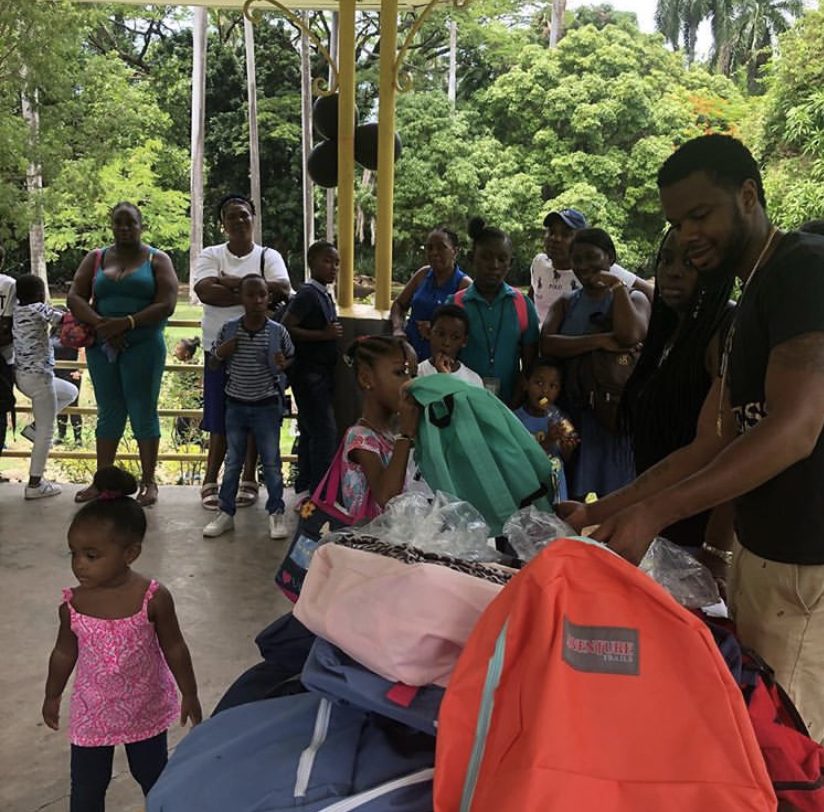 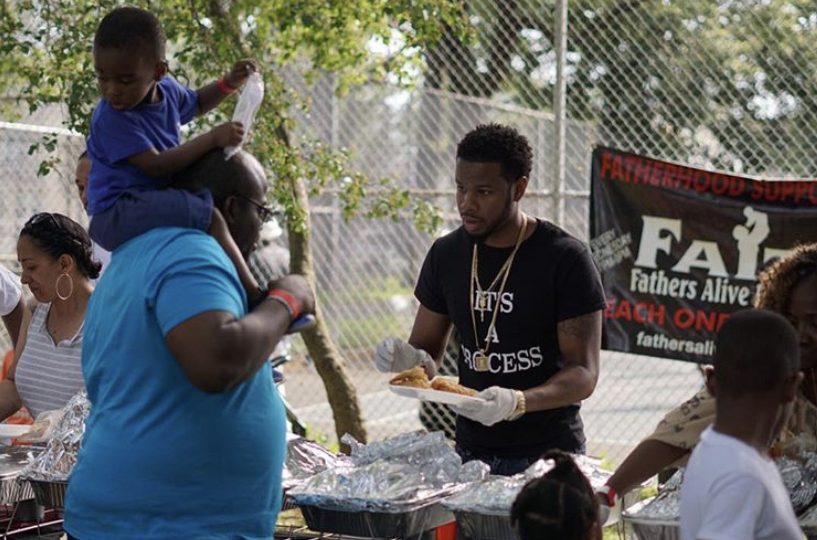 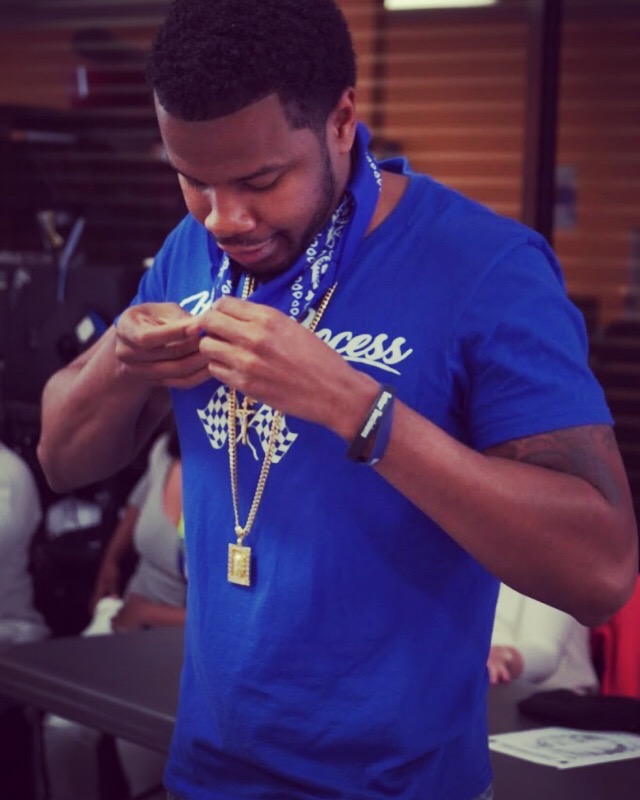 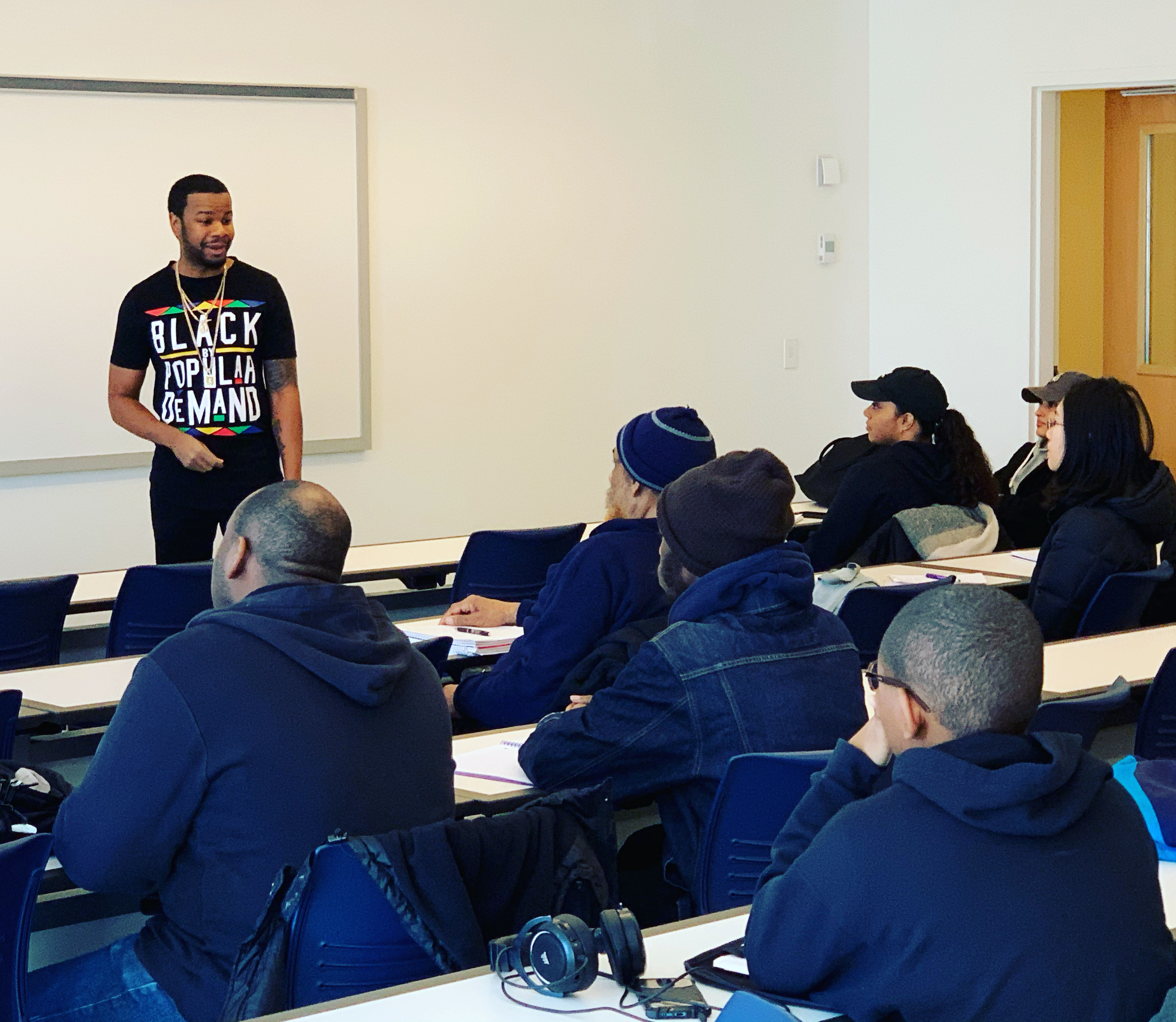 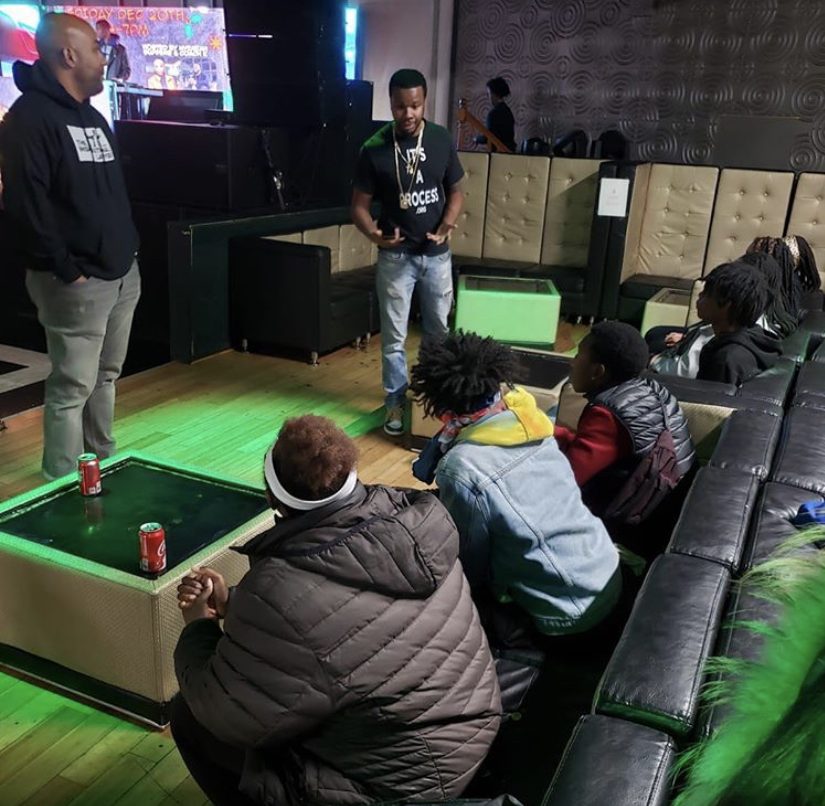 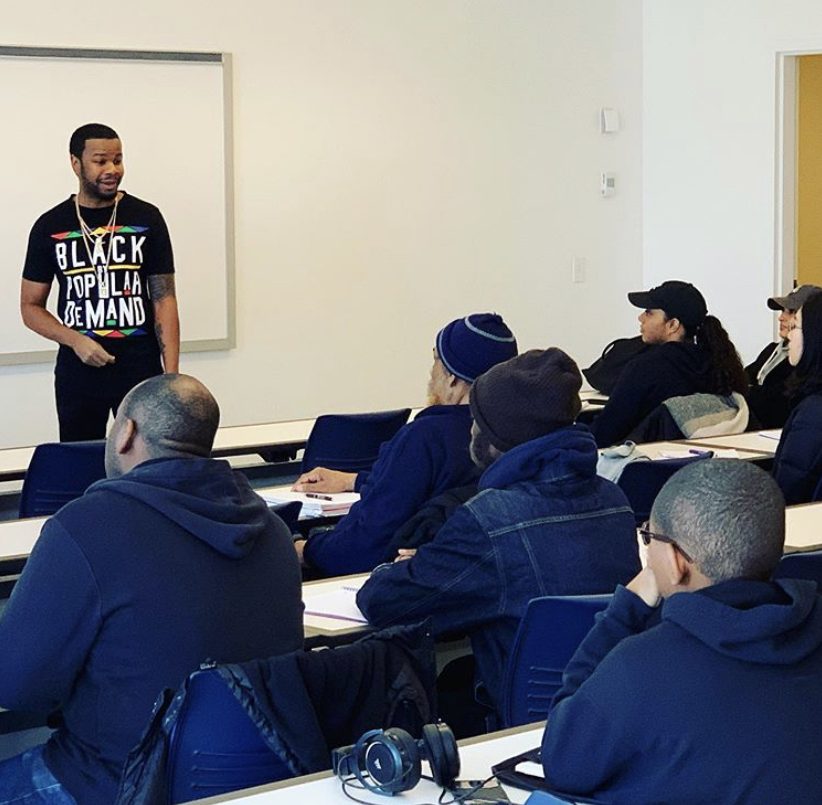 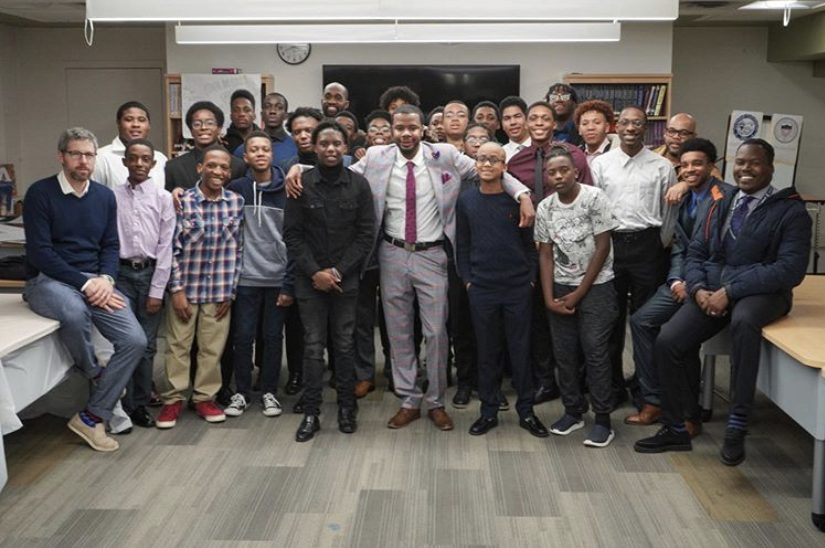 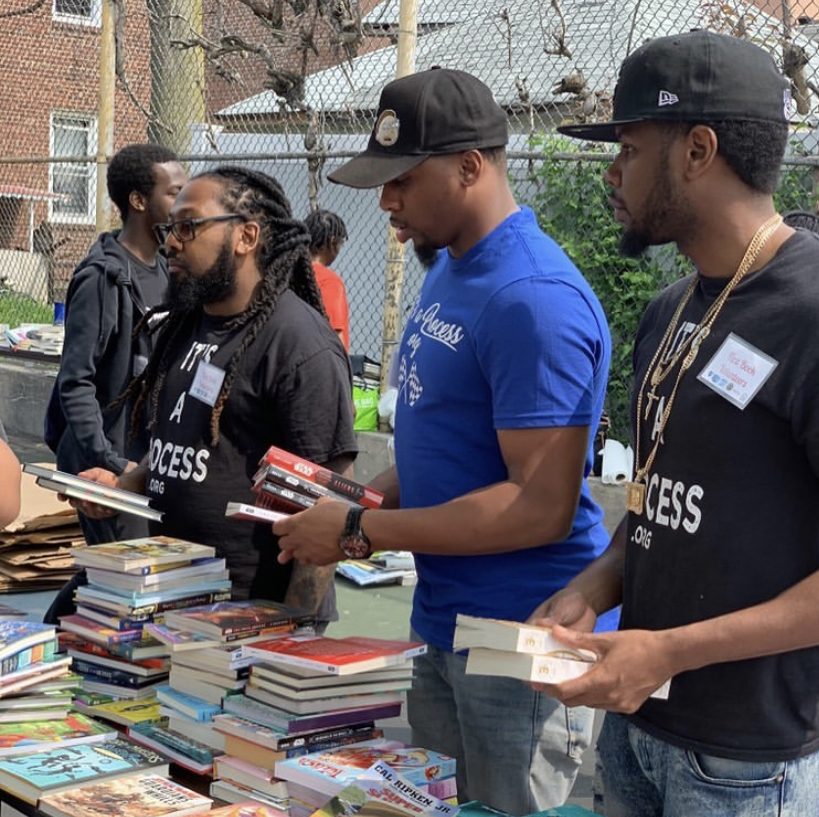 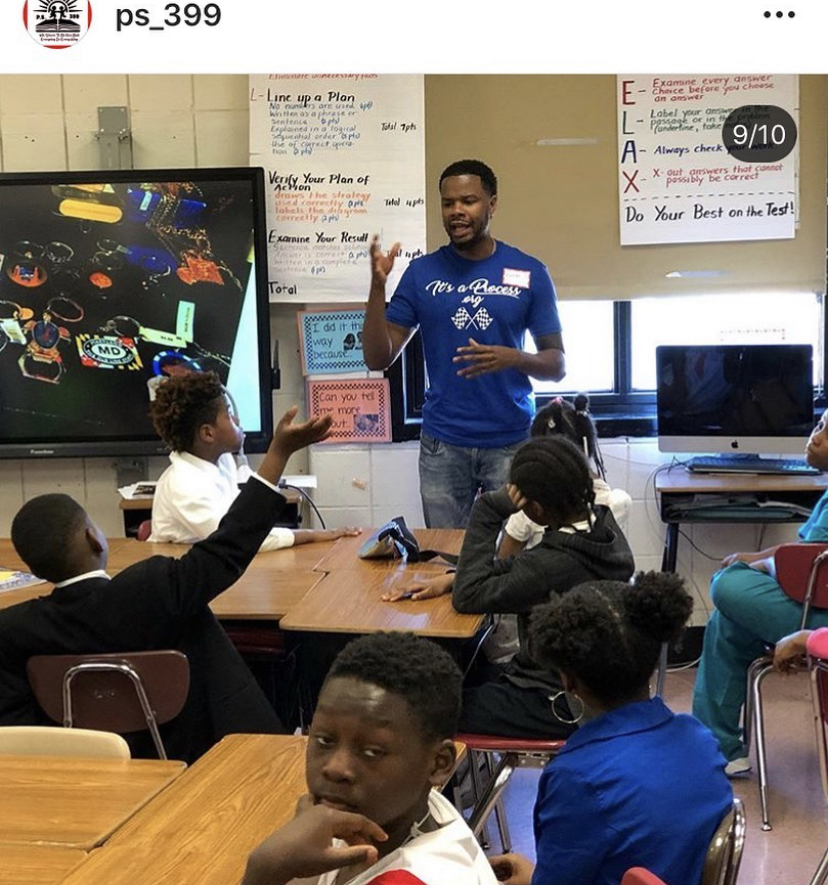 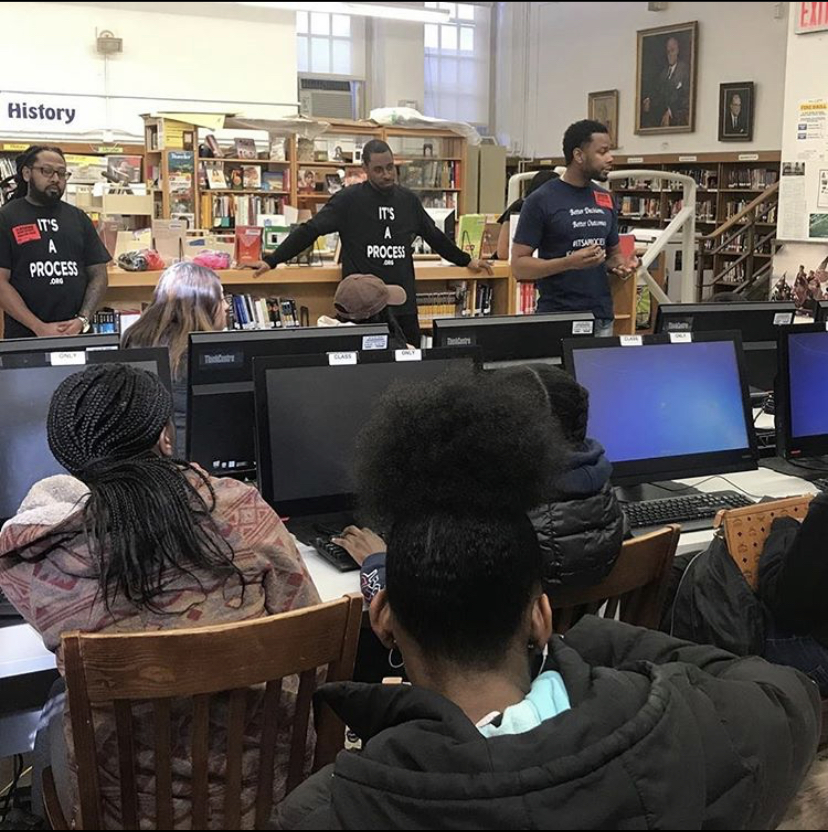