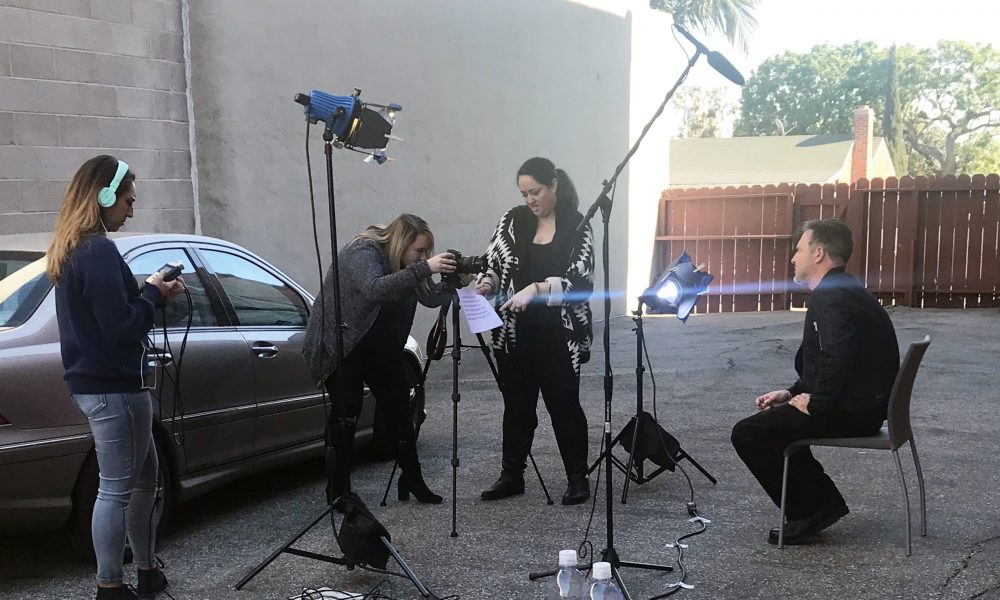 Today we’d like to introduce you to AJ Feuerman.

Thanks for sharing your story with us AJ. So, let’s start at the beginning and we can move on from there.
While I was in graduate school at USC, I attended a Saturday workshop entitled “PR Careers in Entertainment” (or something like that) where I met the head of corporate communications for Hallmark Channels. When she mentioned ever so casually that she was looking for an assistant, I pulled out a resume from my backpack. Three days later I had my first PR job. I spent four and a half years with her at Hallmark, eventually working between both corporate comms and network program publicity, before I got laid off.

Thankfully, not too long after, I was offered a temporary position with an independent film distributor. It was a short gig but a tremendous boot camp that would serve me so well later in my career. In that position, I coordinated the PR campaign for Oren Moverman’s critically acclaimed film Rampart, starring Woody Harrelson, Ben Foster, Anne Heche, Ice Cube, Cynthia Nixon, Sigourney Weaver, Robin Wright and Steve Buscemi. Other theatrical projects included Puncture, starring Chris Evans, and Joel Schumacher’s thriller Trespass, starring Nicolas Cage and Nicole Kidman.

I was working with Oscar winners and, more excitingly to me, Captain America. When that position concluded, I jumped around a lot, trying to find a “forever home.” I took my first agency position for Think Jam, Inc. where, primarily, I worked on publicity and social media campaigns for 20th Century Fox Home Entertainment. I then found myself with AEG Live as the Manager of Digital PR and Social Communities, overseeing the implementation of social media strategy; online advocacy, community outreach, promotions, among other odds and ends for local shows, regional events and national concert tours for artists such as Bon Jovi, The Who, The Rolling Stones, Kanye West, Katy Perry, George Strait, Kenny Chesney and Bruno Mars.

I took another agency job after that, with 451 Marketing, and then it was back to independent film, as the Director of Public Relations and Social Media for Gravitas Ventures. In this role, I truly found a community to fall in love with Independent film. I spent a little more than three years there, working on countless films, with names big and unknown. That position inspired me to work for myself, which is what I am doing now, taking on PR and social media projects for independent films and even broadening my scope of work to cover additional realms like web series and podcasts.

We’re always bombarded by how great it is to pursue your passion, etc – but we’ve spoken with enough people to know that it’s not always easy. Overall, would you say things have been easy for you?
No. But smooth has never suited me anyway — I do not shy away from challenges. As the entertainment industry has evolved and we’ve seen growth with both major studios and indies, including streaming platforms, things are always in flux and jobs are never safe. I’ve been the victim of layoffs a few times and that is never easy.

I’ve also often struggled to prove to supervisors who think they know better what the actual value of PR is. As it’s a field of earned media (as opposed to paid media with marketing and advertising), it’s often hard to quantify its ROI which makes my role very vulnerable.

So, as you know, we’re impressed with @ajfeuerman Communications – tell our readers more, for example what you’re most proud of as a company and what sets you apart from others.
When I left my last job, I decided it was finally time to go into business for myself. (My boss is tough but fair and I’m allowed to bring my puppy to the office — a nice bonus.)

I’m so proud of the work I am doing and of the clients, I have brought on in such a short time. I’m having a blast. Over the years, my roster of clients has been quite diverse so I am well equipped to practice PR all over the entertainment industry, as well as in lifestyle, technology and even hospitality. I don’t feel the pressure of limitations!

I specialize in planning and executing innovative campaigns that include both traditional and digital mechanics as well as blogger and influencer outreach initiatives. I was a super early adopter of social media, love it, and will add that into my work whenever I can.

So, what’s next? Any big plans?
I always worried that going freelance would add pressure to my life but instead it’s really set me free. I never imagined I’d be in a position to turn down business and essentially choose the projects I work on.

It’s also afforded me more time to think outside the box and grow my skill set — just when I was starting to think I had capped out there. I’m excited to further broaden my client roster and take on new, more unusual projects and challenge myself again and again. 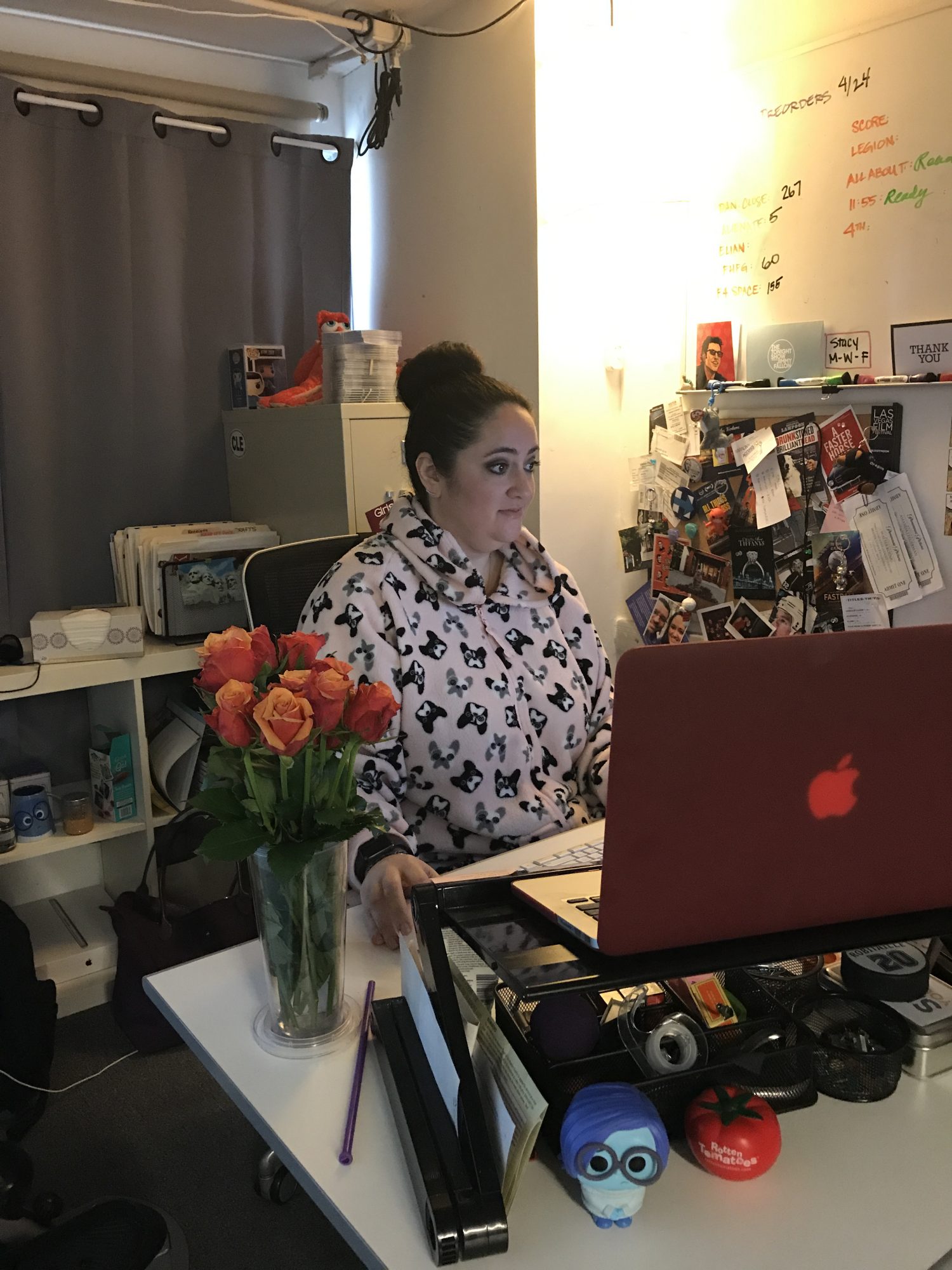 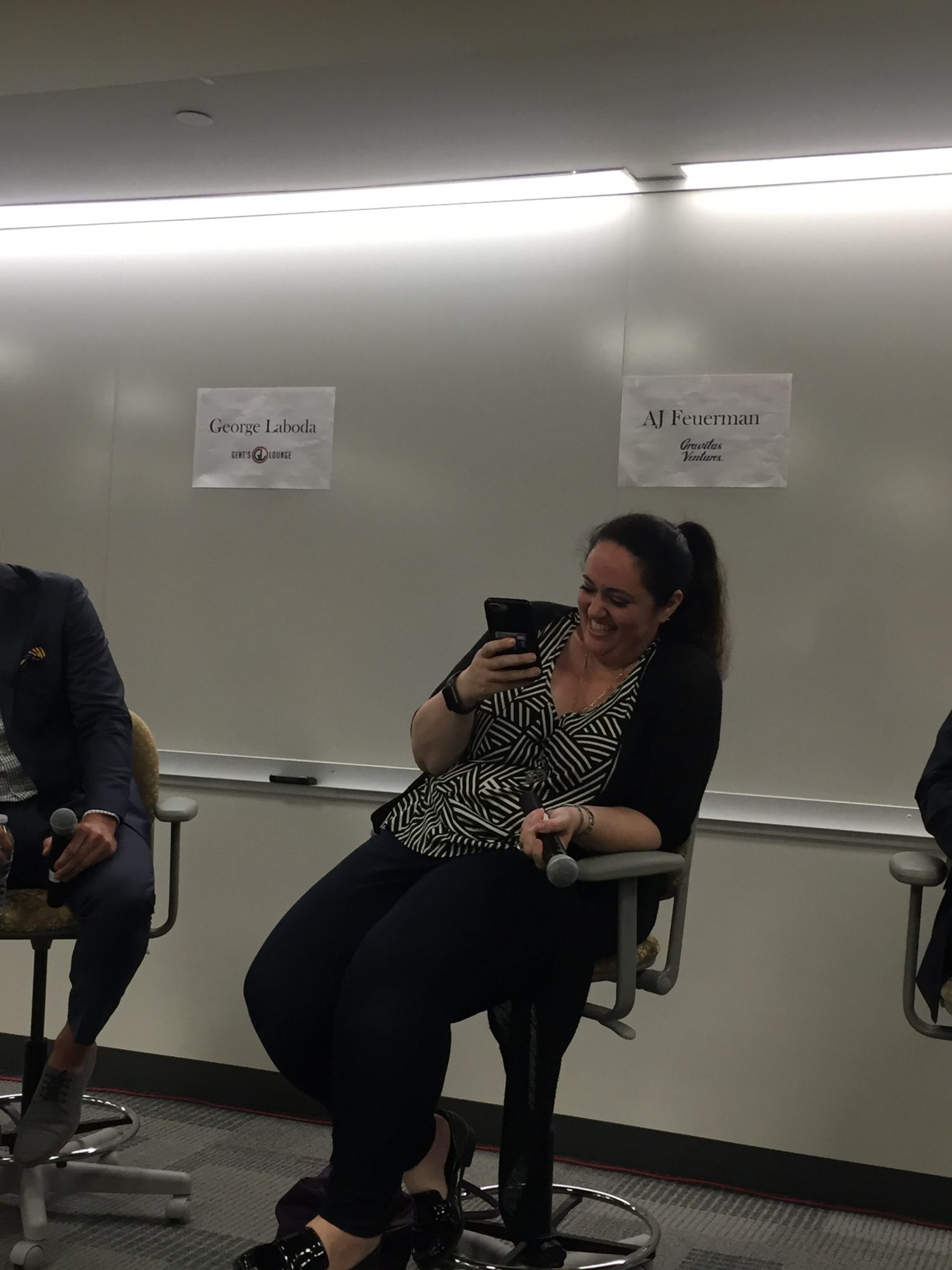 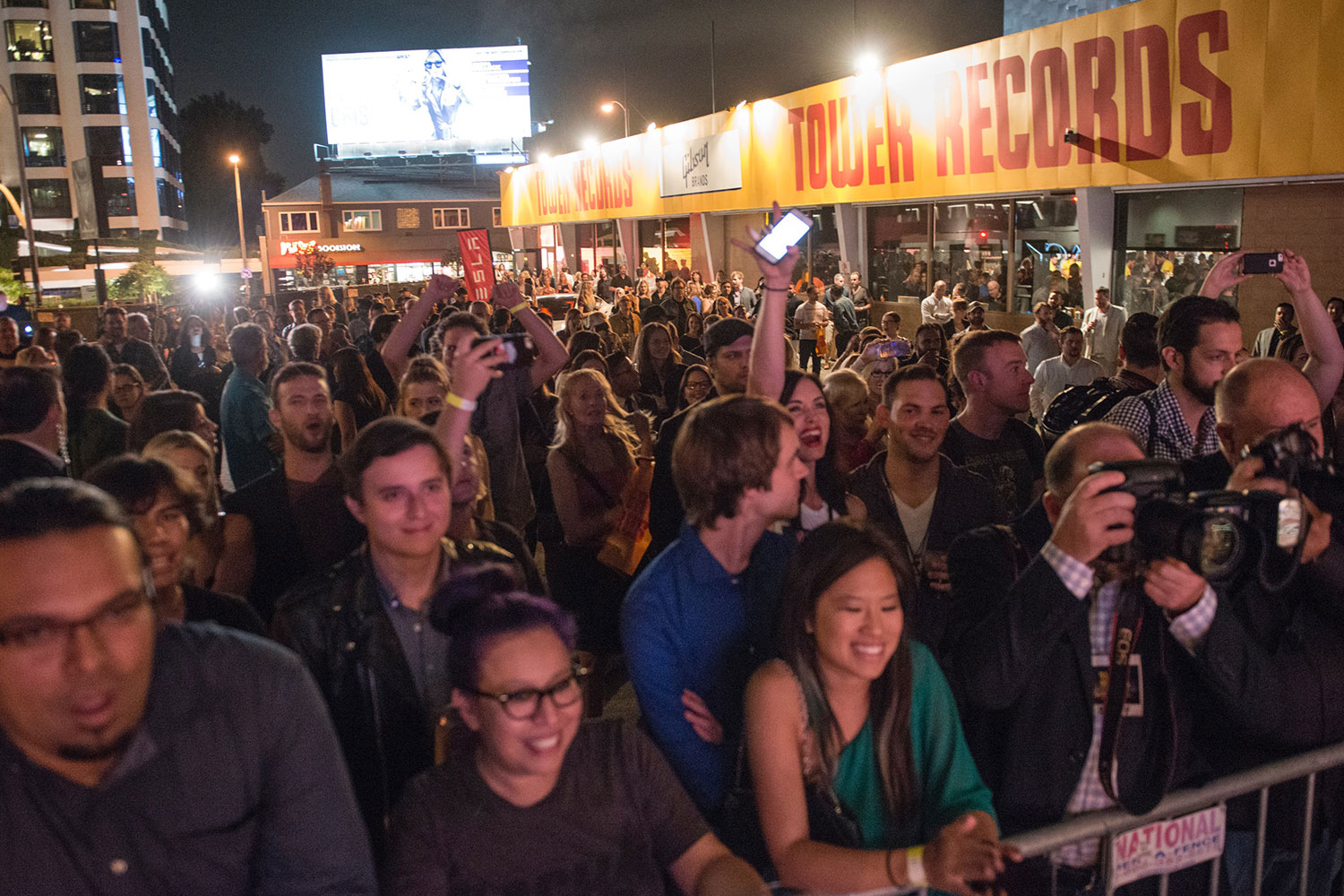 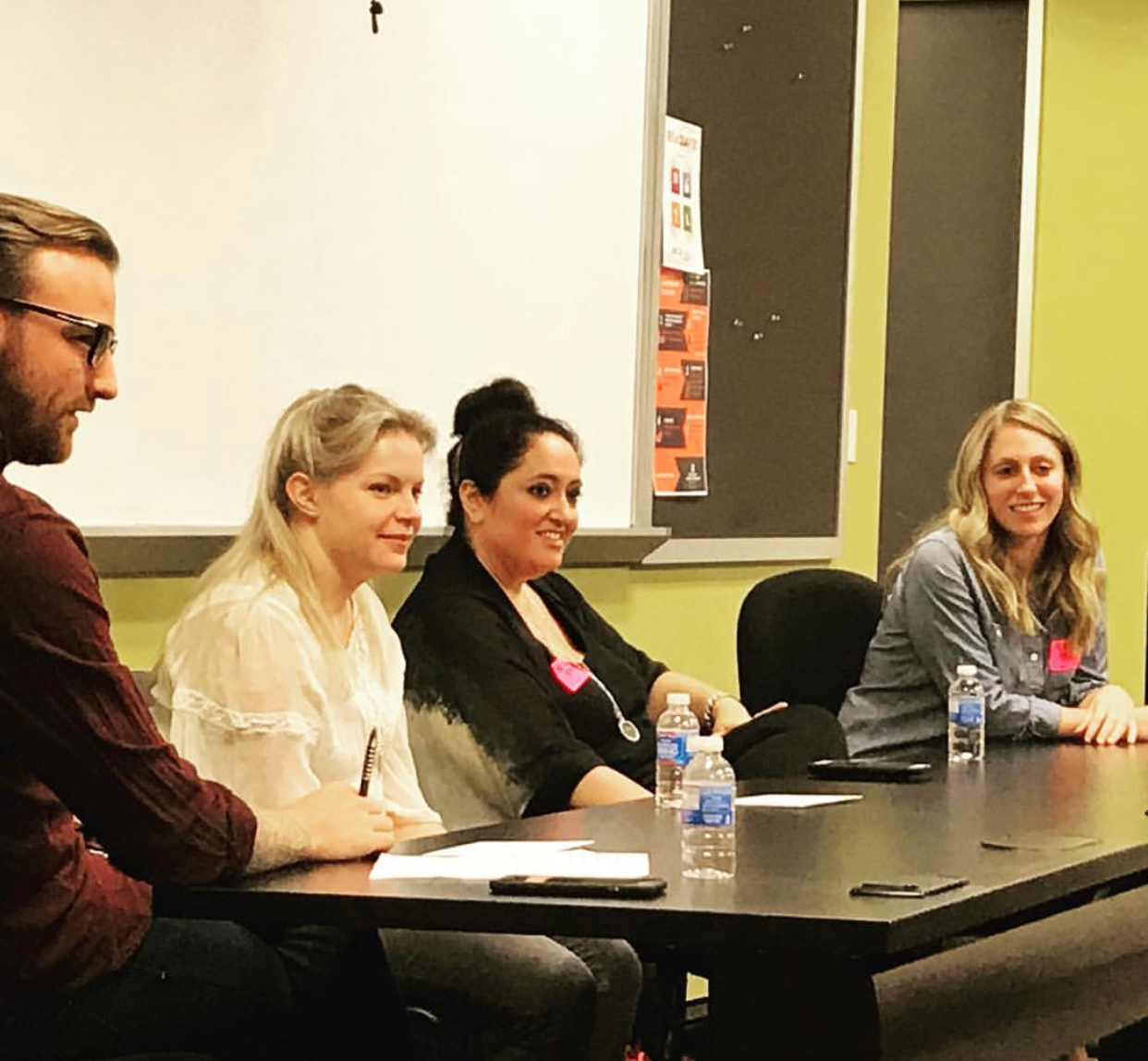 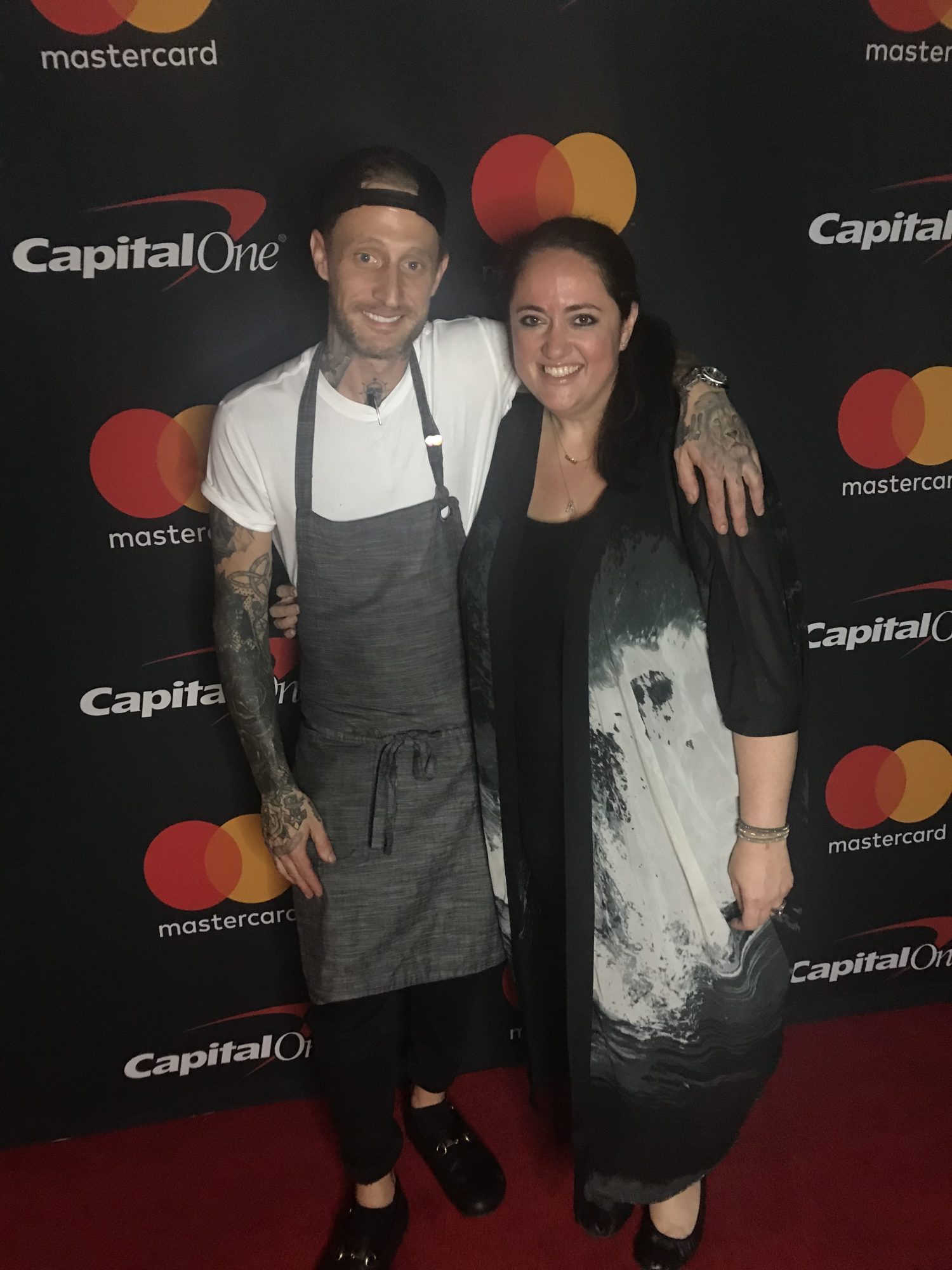 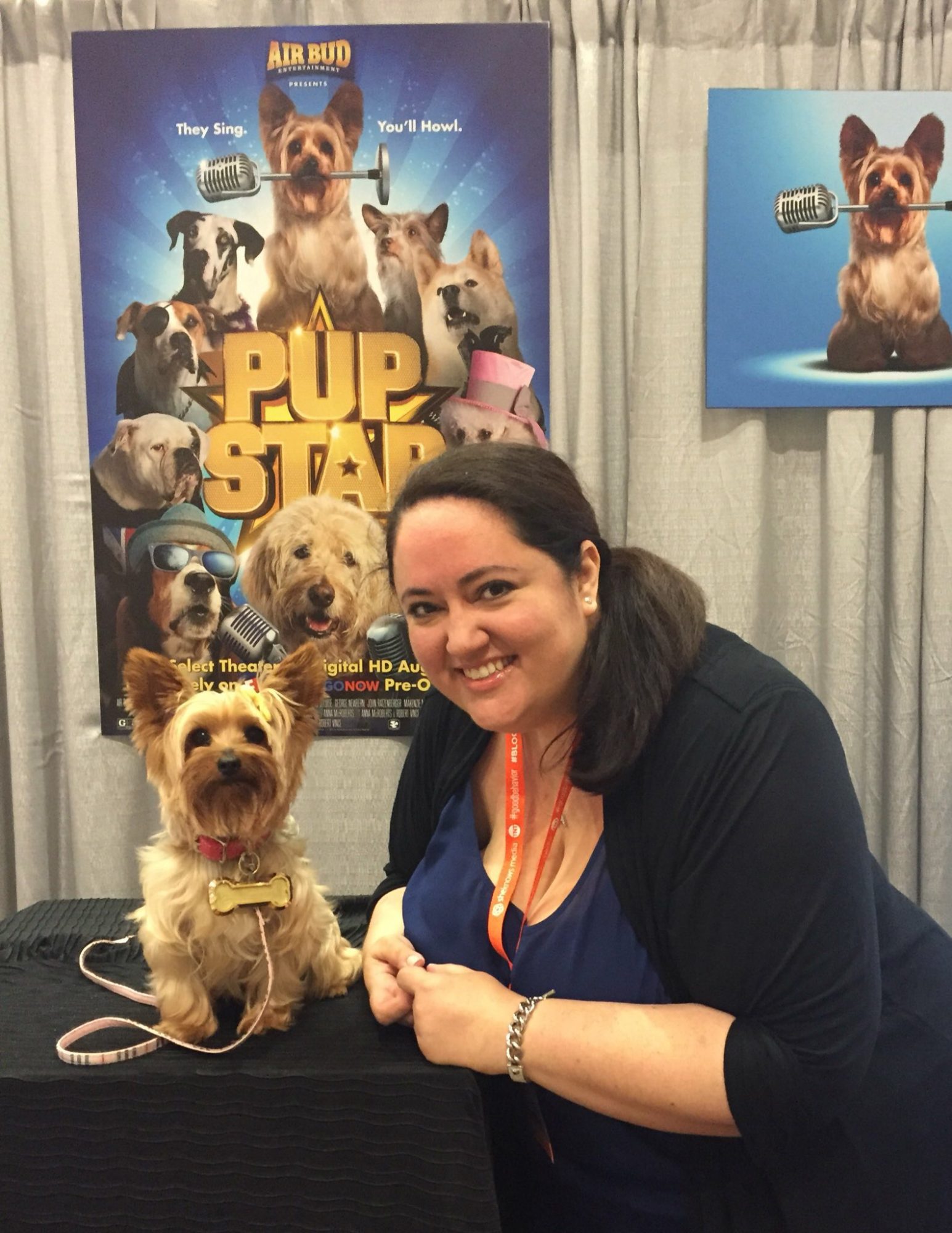 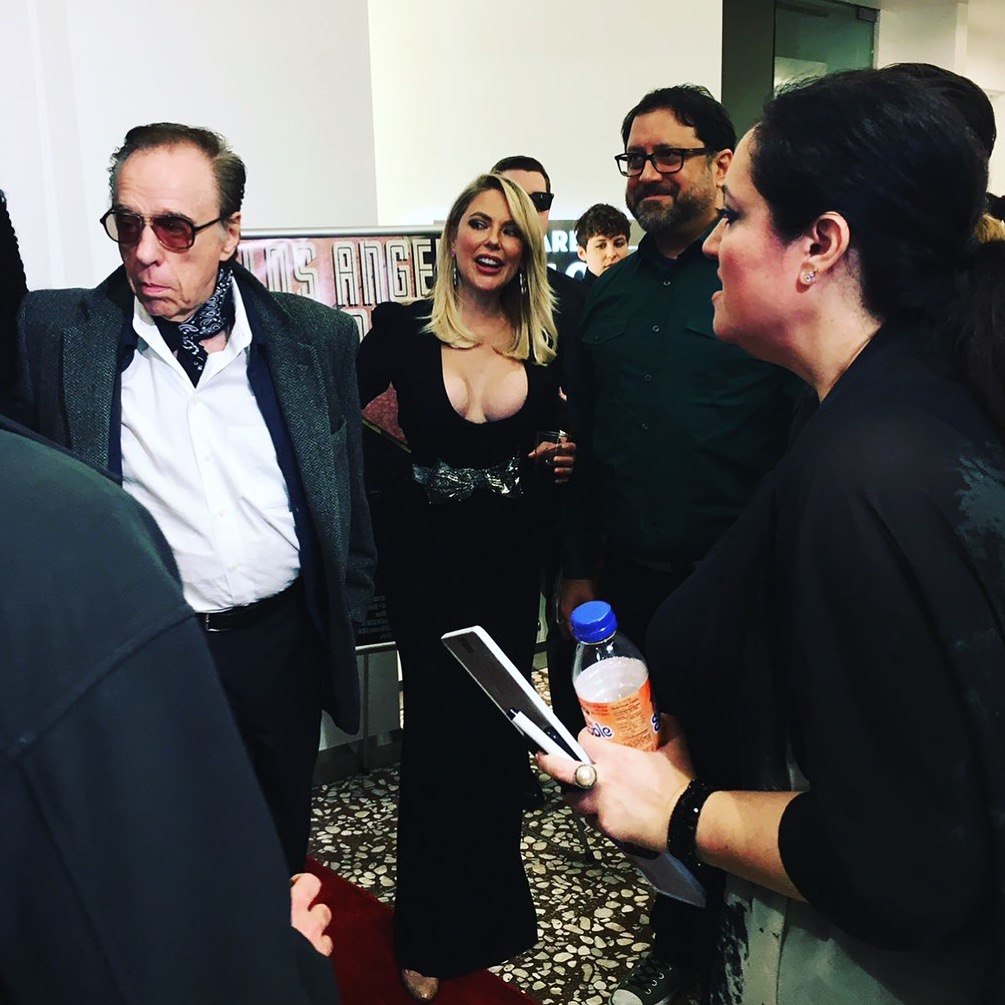 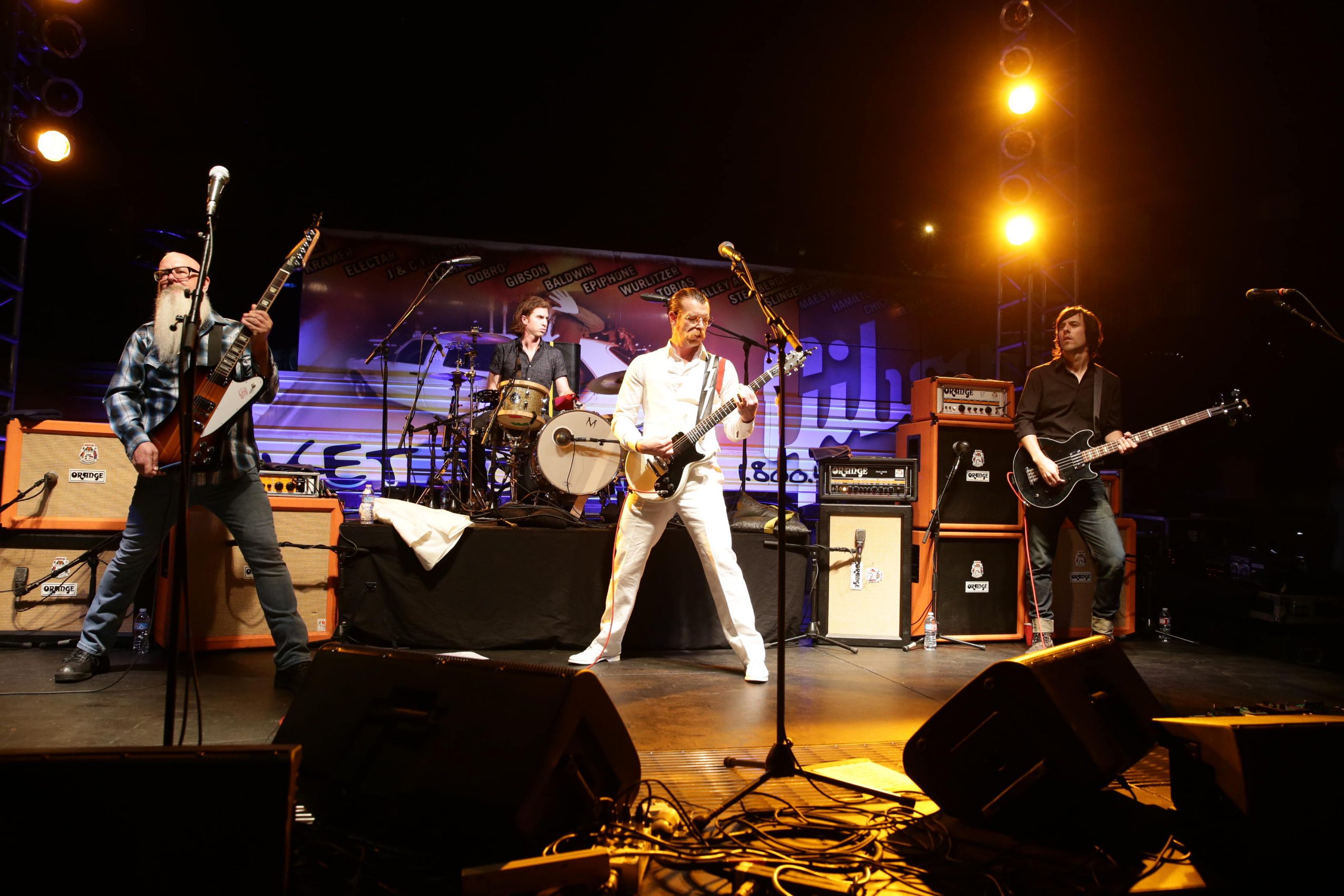 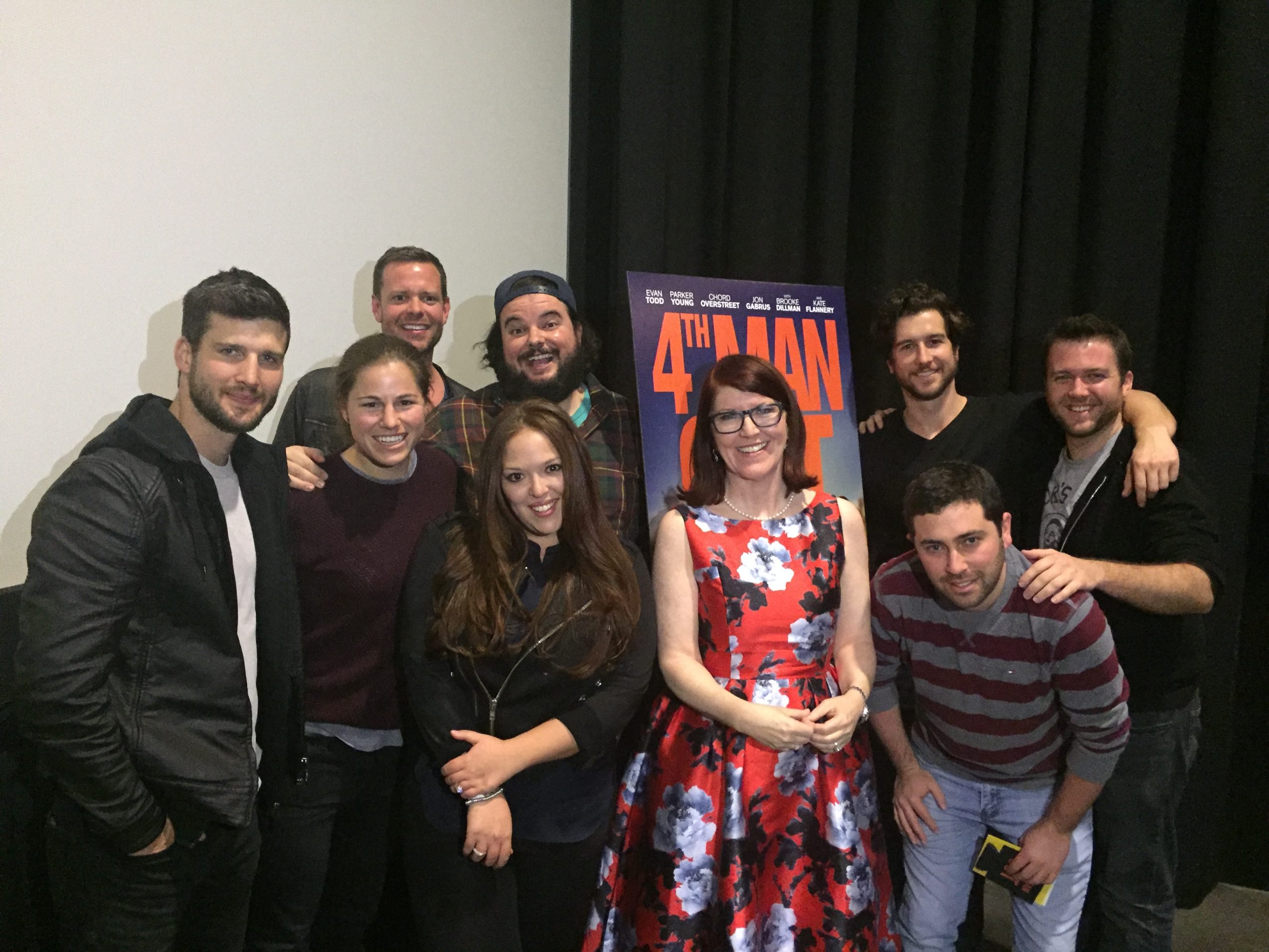