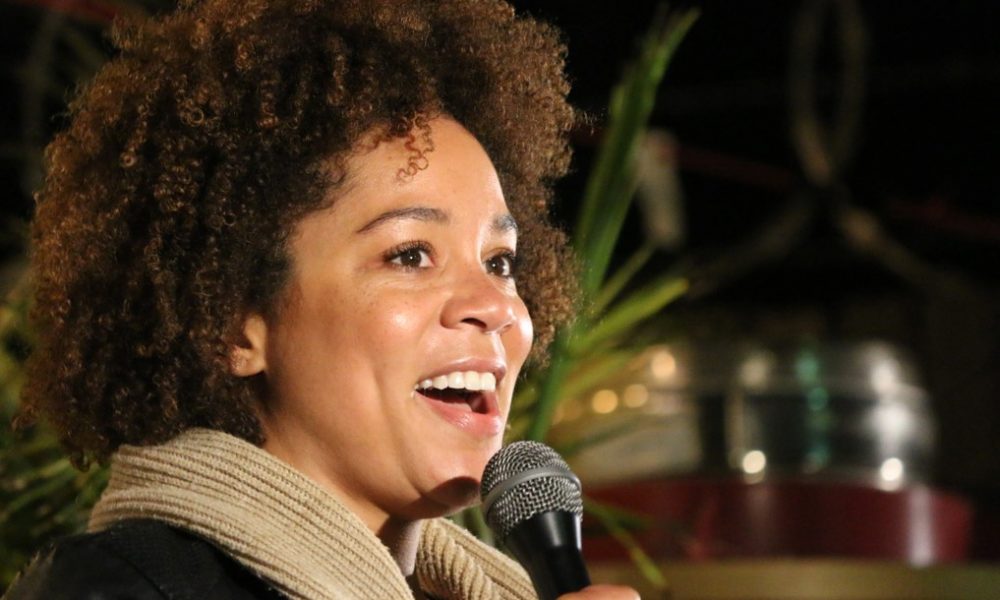 Today we’d like to introduce you to Aisha Alfa.

So, before we jump into specific questions about the business, why don’t you give us some details about you and your story.
I am a comedian, actor, and host and recently have gotten back into speaking!

I was born in Nigeria, grew up in Canada and was a pro-soccer player, professional certified life coach, and wedding planner before I got into the entertainment industry. I come from a mixed family (Father is Nigerian, Mother is Canadian) and have lived around the world and have an open-minded, unique view of things.

My career as an entertainer started in 2010 when I started an acting class and then later had the chance to try to stand up comedy. I loved both disciplines and have been enjoying being on stage and in front of the camera ever since.

Great, so let’s dig a little deeper into the story – has it been an easy path overall and if not, what were the challenges you’ve had to overcome?
Life is not smooth, but I’ve enjoyed all the bumps. Coming to the USA from Canada seems like it would be an easy transition, but getting a green card as an entertainer is an arduous and very expensive process.

The entertainment business is tough and takes a toll on your mental health and confidence. Being away from family and close friends, in a new country and taking the risk of a profession without any guarantees was tough, but I’ve cultivated an awesome life, gotten married and feel more secure in what I want to accomplish!

Also I am pregnant so it’s putting  everything in perspective beautifully. I’m more confident and driven than ever, so challenges seem more like manageable lessons rather than roadblocks! Yay!

We’d love to hear more about what you do.
I am an actor, comedian, and host. I also write and do some speaking to groups (empowerment, motivational, etc). I am a regular host at The Hollywood Improv, co-host a monthly comedy show called “The Birthday Party Show” and act for TV and film.

My most recent American credits for acting include “Criminal Minds” on CBS in the episode called “The Bunker” and a recurring role in “Sorry For Your Loss” on Facebook Watch. This past summer, I was on the Trevor Noah gala at Just For Laughs in Montreal which aired on The Comedy Network in Canada.

I am a mixed race, female comedian, born in an African country, raised in North America, who played professional soccer, lived in South Korea, studied in France, was hired as a flight attendant and give workshops and motivational talks for organizations and businesses in many disciplines.

My perspective is based on a strange mix of life experiences, and I share those in all that I do. I think my best quality is my authenticity, humor, and optimism. That’s not a mix you find in every stand-up comedian!

Do you look back particularly fondly on any memories from childhood?
I had a plastic horse on wheels I named Bucky that I loved! I rode him home (in the car) from the store when my Mom bought him for me. I rolled around on that thing all day every day! He was my ride or die, pal! I wish I had a bigger Bucky today to roll down the streets of Studio City on! 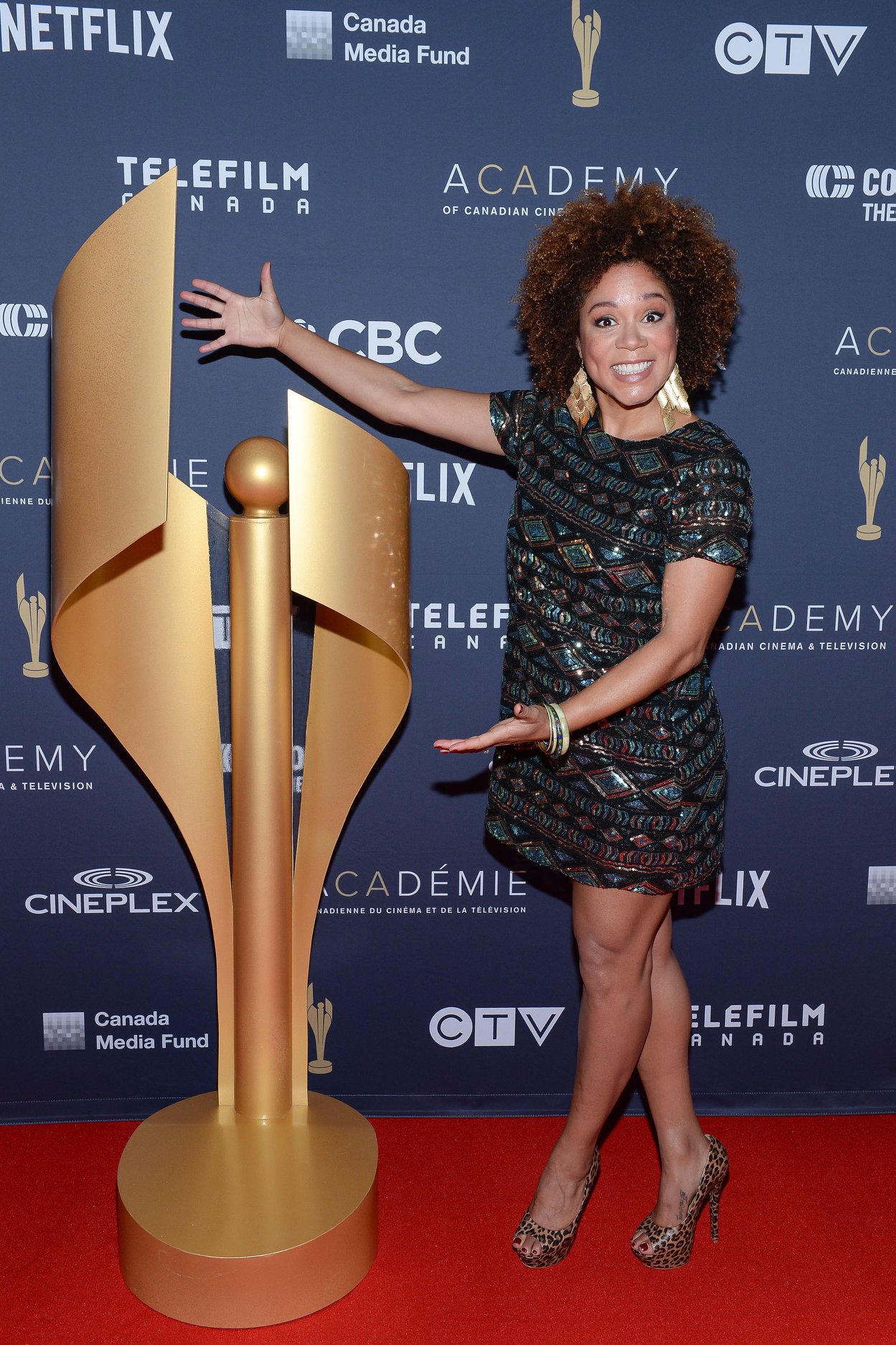 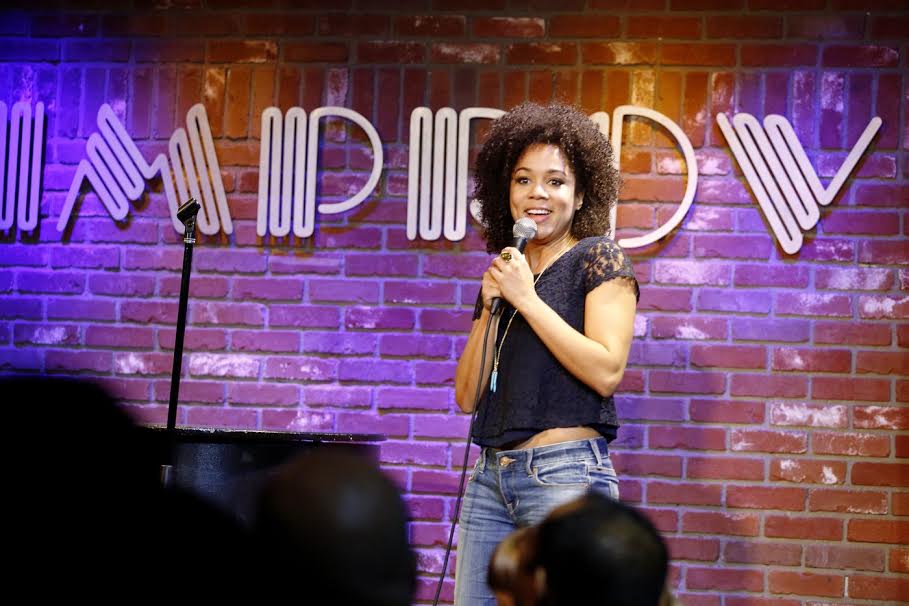 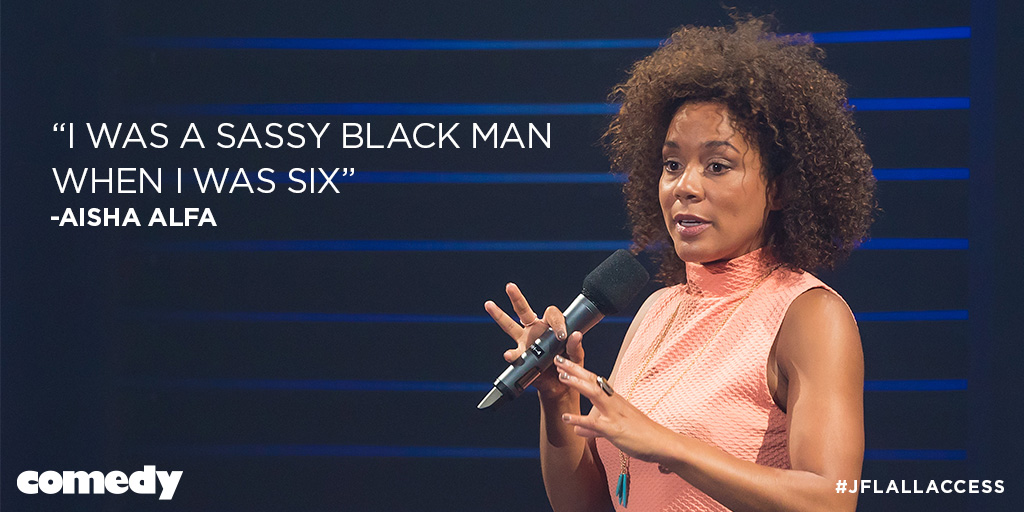 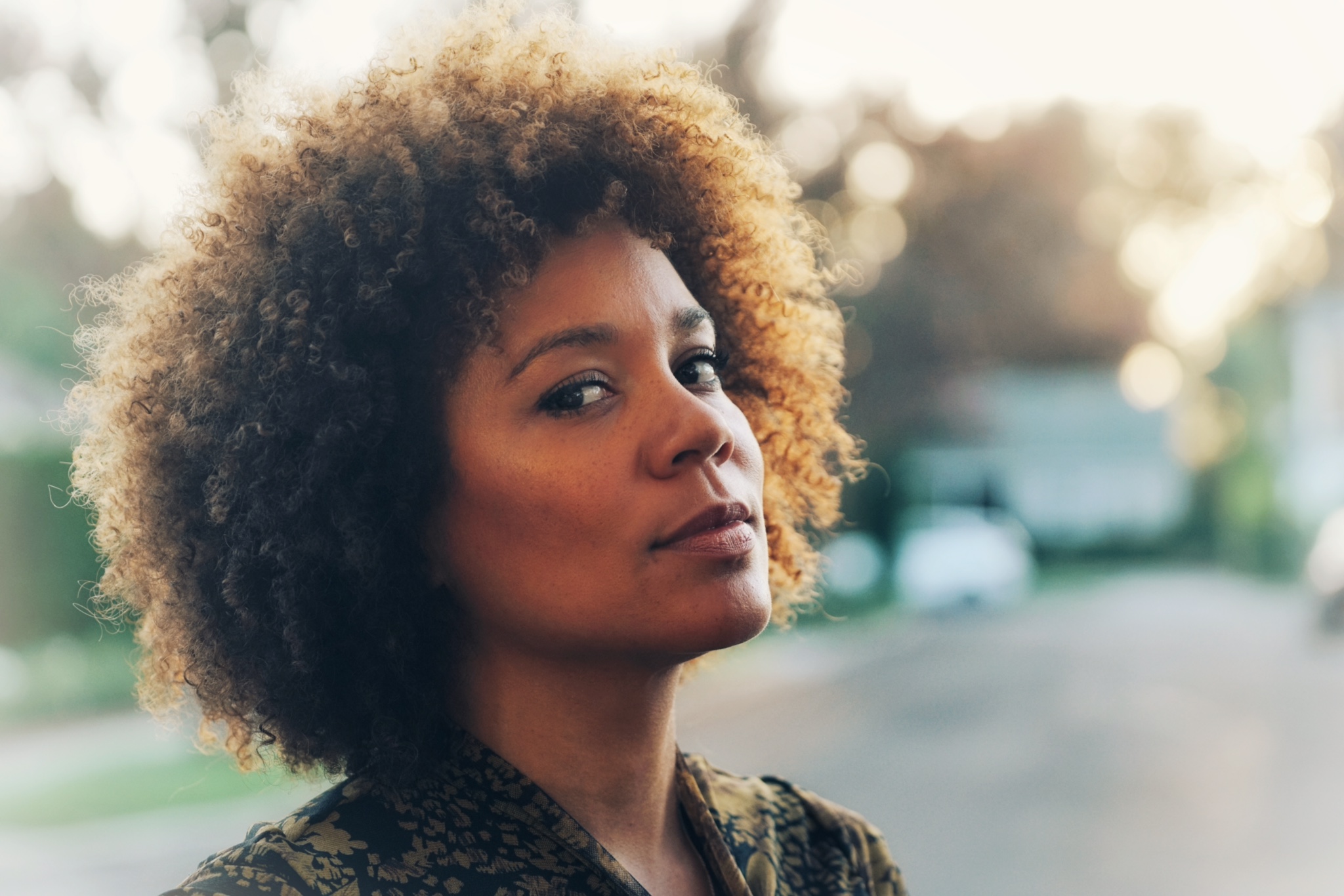 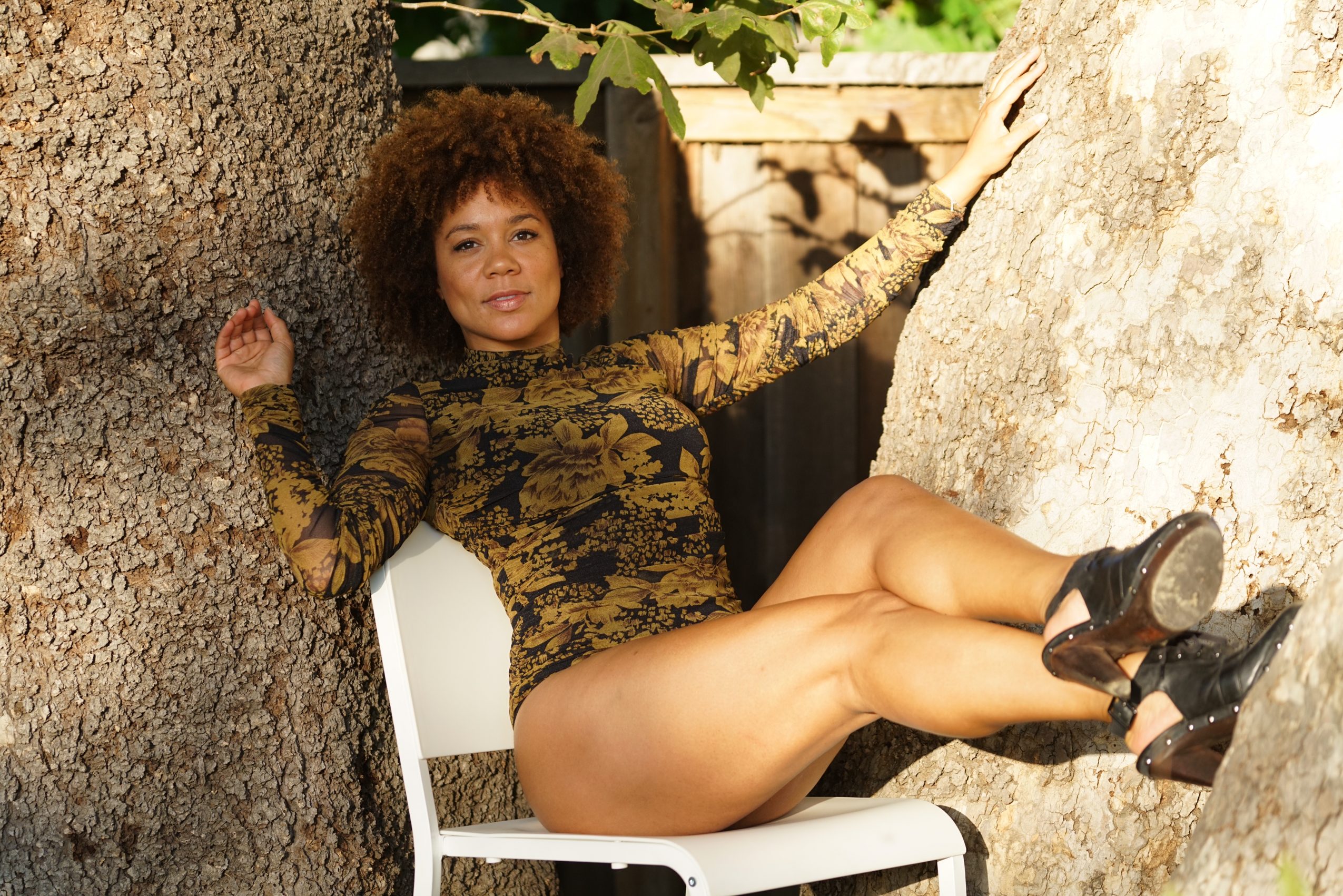 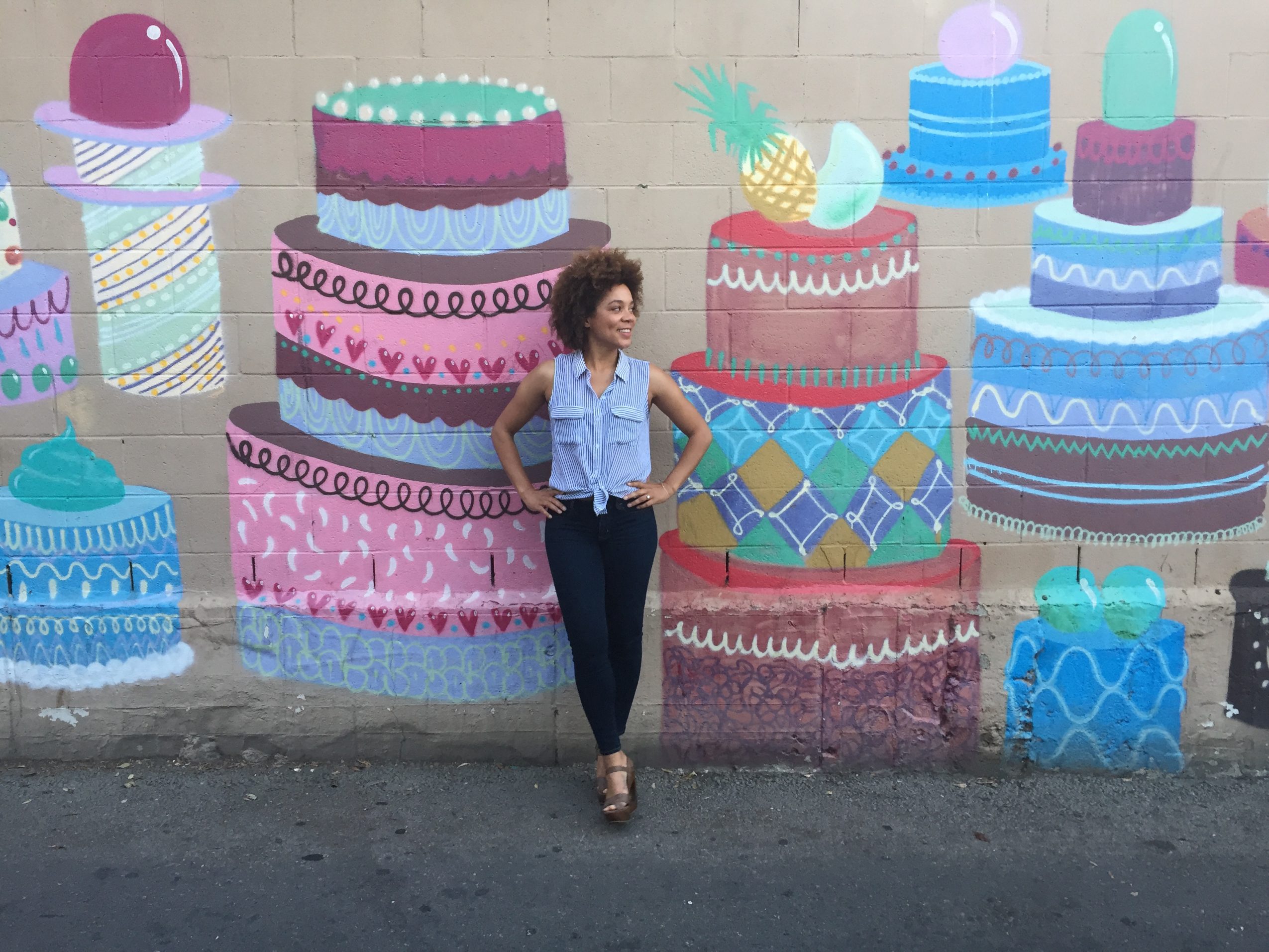 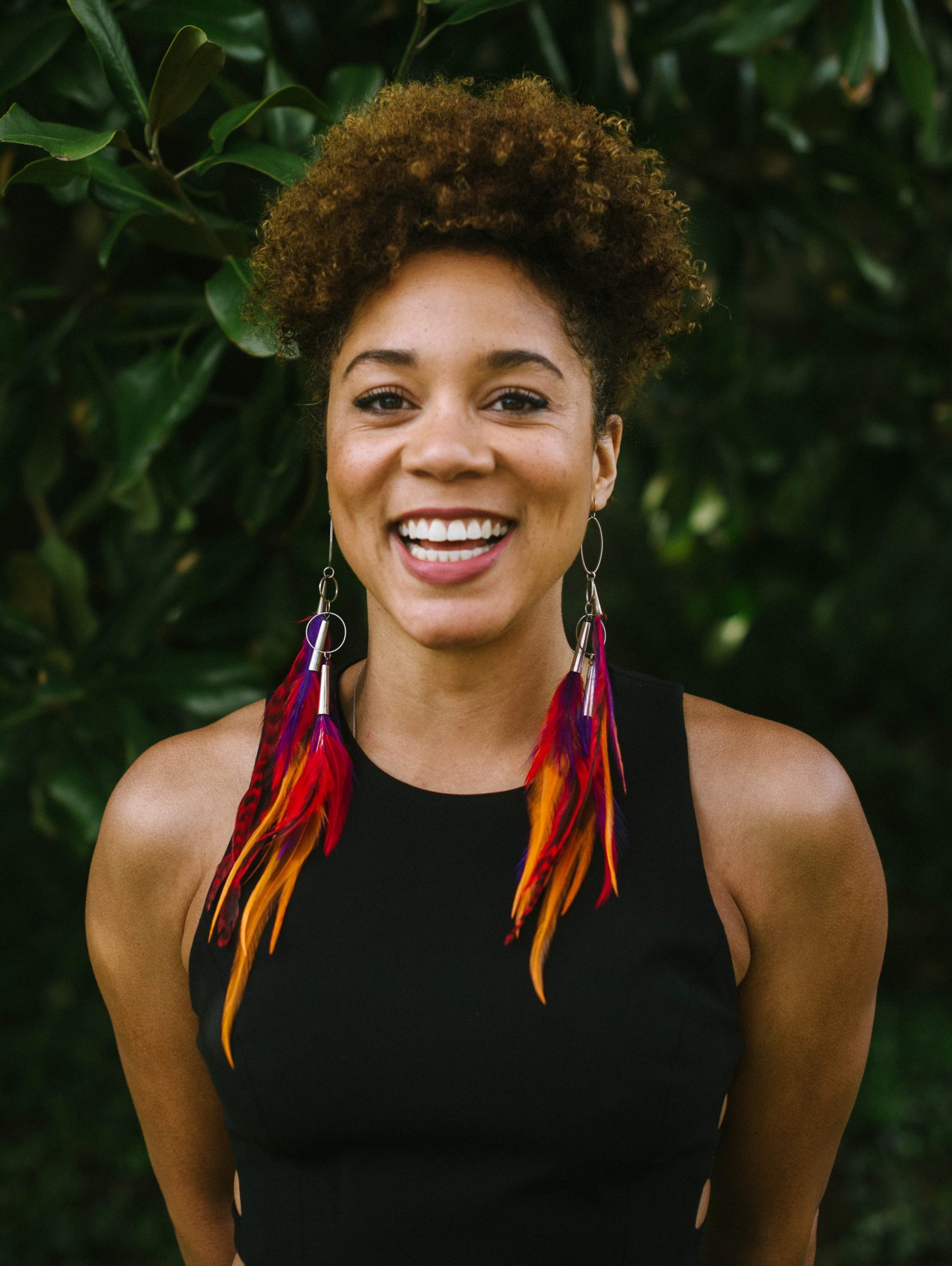 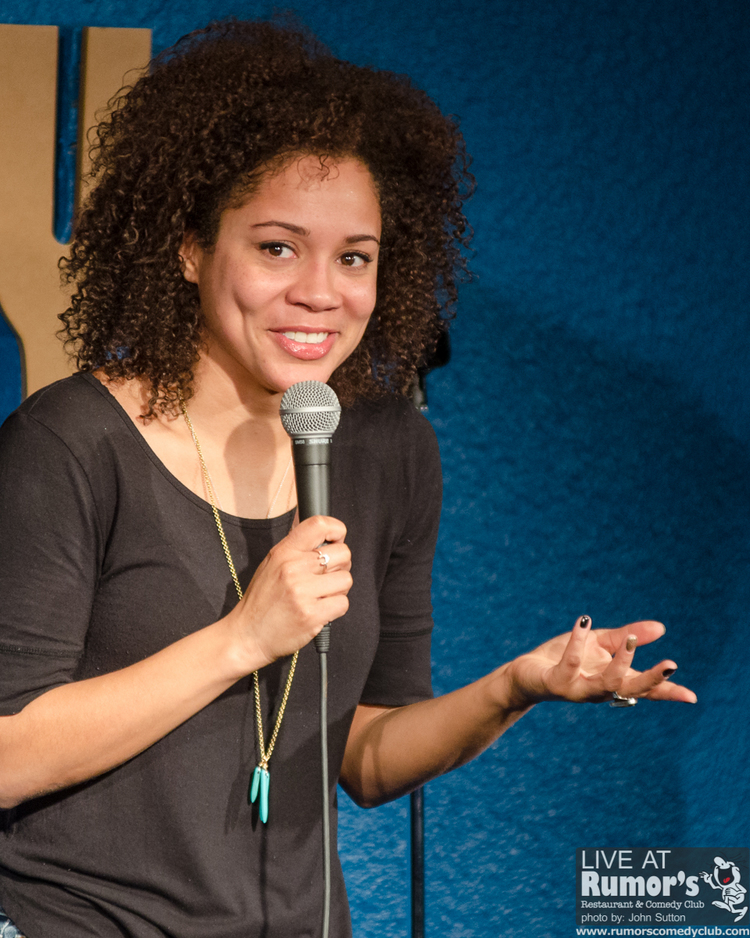