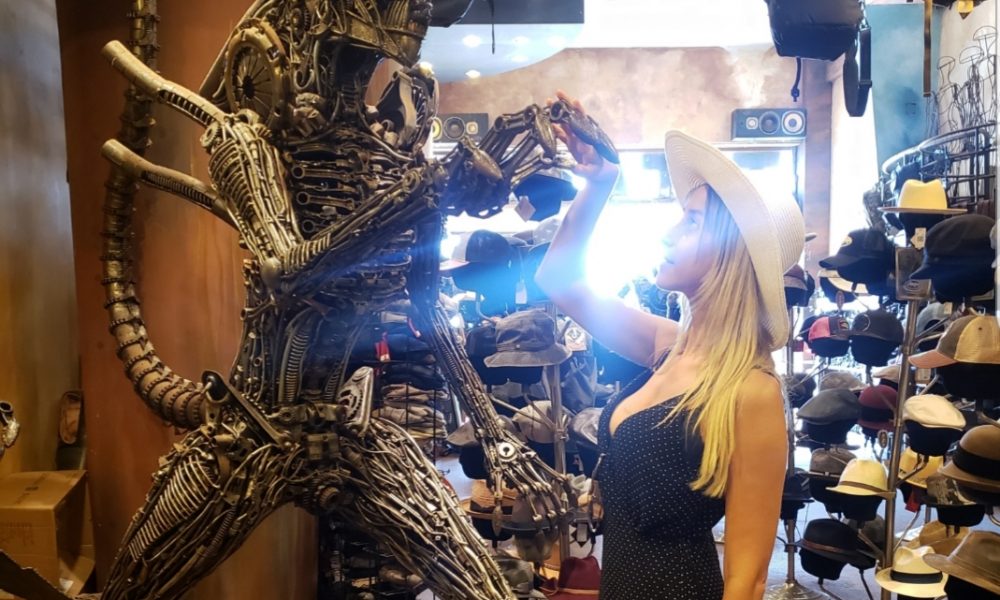 Today we’d like to introduce you to Adva Reichman.

So, before we jump into specific questions, why don’t you give us some details about you and your story.
I was always attracted to arts and was trying different things, but one thing was constant – writing. Whenever inspiration struck, I would grab the closest piece of paper and write on it. I would see images and turn them to poems. During my military service in the Israeli army, I had a folder on my laptop with hundreds of poems. One day my commander told he saw it and read a few. I was worried he might get mad, but he just rolled with it. I was an operation sergeant in the West Bank, so it wasn’t like he was expecting to find that.

In my early twenties I went through a complicated relationship and after it ended, I hit a writer’s block for about three years. I thought I lost the thing that was such a huge part of who I am from the moment I learnt how to write. Then, in my last year of undergrad I took a writing class. It didn’t rain, it poured. I found my voice again, but this time it was throughout stories that later turned into scripts.

After graduating, I worked in the Israeli news and on documentaries that dealt with terror attacks in Israel. It was extremely interesting, but it felt as though I was standing next to what I wanted, but not actually doing it. So, at 26 years old I applied to film schools in the U.S. and decided to follow my longtime dream. Somewhere in the process, I fell in love with directing and the pieces just fell together. I would take the things that occupied my mind the most, write a script and then direct it. It’s one of those moments when you do something and realize you found a part of you in it.

Since over the years, I found myself dealing with terror and war in my military service and jobs, I couldn’t help but bring it into my writing. Something broke inside of me during the Tzuk Eitan operation in 2014. Writing was my relief. My short film ‘Something to Live For’ was inspired by that. The film revolves around a pregnant Palestinian woman whose husband died in the Israeli prison. With the help of Hamas, she plans a terror attack to revenge his death. The premature birth of her baby makes her reconsider, but will Hamas let her off the hook? I went back to Israel in the summer of 2018 and shot the film with a talented Israeli and Arab crew and cast. It was a tough and beautiful experience. The film screened in festivals around the world and today I’m working on my next projects. Such is life in film 🙂

Has it been a smooth road?
Sometimes, I think about those stories where a super successful woman says she was just walking down the street when all of a sudden, she was discovered, and it jumpstarted her whole career. That’s not my story 🙂

I worked hard to get to where I am today, and I’m still working nonstop to keep advancing my career. I moved here when I was 27 years old and left a whole life behind. When my friends were getting married and having babies I moved halfway around the world and started school again. Took my dog on this crazy journey, luckily for me she still loves me. Getting into USC wasn’t simple, and leaving my family and friends behind was rough, but thankfully they all supported me. And that was before I even began making movies.

Production is a rough sleepless process. Problems never stop emerging, shit always the fan, and stress becomes your best friend. Fortunately, I had some training in keeping my cool and functioning under pressure. Just keep going.

We’d love to hear more about your work and what you are currently focused on. What else should we know?
I’m a writer/director, and in my writing, I usually gravitates towards drama and action. I tend to write about topics that are very relevant and touch our everyday lives. Like I’ve mentioned before, I worked in the Israeli news and on documentaries that dealt with terror. That inspired not only my short film but my feature script as well. ‘Project Fog’ takes place in Gaza and through a father-son relationship, we see how complicated the Israeli-Palestinian conflict is and how many lives it ruins.

I’m also concerned with the rising of antisemitism in the U.S., which is why I joined forces with ACT.IL (an organization founded by the Israeli American Council). Together we work on shorts that aim to bring awareness and call for support in our struggle against hate. It’s time to speak up and shine a light on this troubling time.

Other than that, I create commercials for businesses that save animals. I take pride in being able to help organizations that promote taking action and caring for people and animals. I feel lucky to have learned a skill that enables me to not only pursue writing and directing in film, but to also do some good.

I do make sure to have some fun as well, and so I collaborated with my good friend and badass drummer, Meytal Cohen, on drum covers and ask Meytal videos. There’s nothing like watching another woman brilliantly displaying her talent. So, getting to be a small part of it, definitely put a smile on my face.

How do you think the industry will change over the next decade?
I think the thing I’m most excited about is the beginning of welcoming new voices. We’re not really there yet. Women and people of color aren’t being appreciated the way they should be. Just take a look at this year Oscar’s nominees. But some change has begun, and as a middle eastern woman that sometimes tells stories that take place in other parts of the world, that gives me hope. 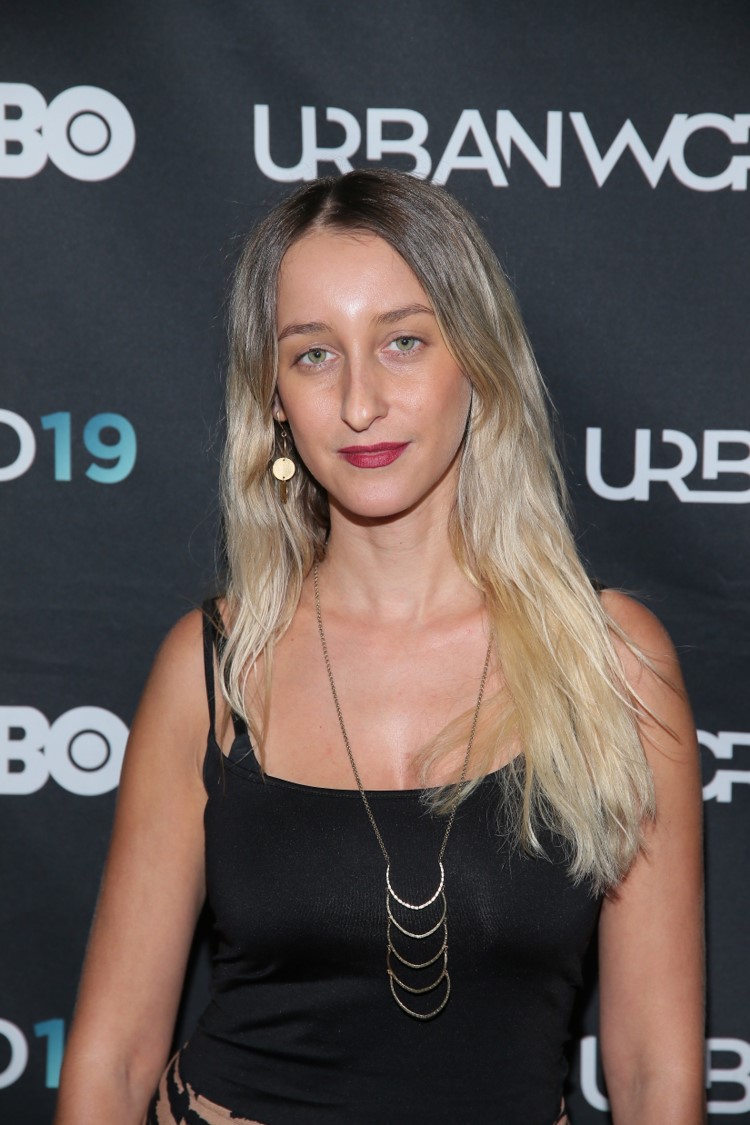 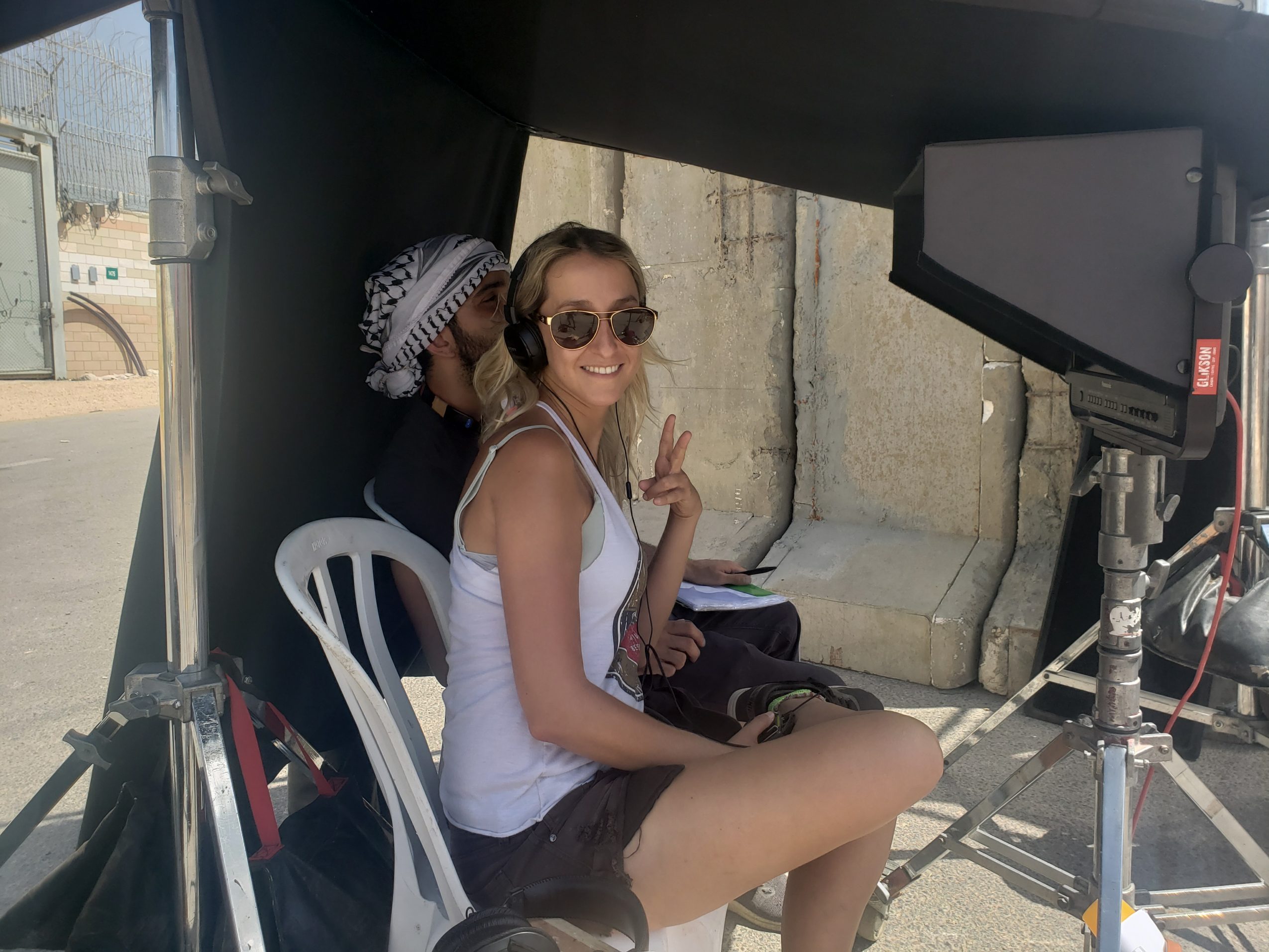 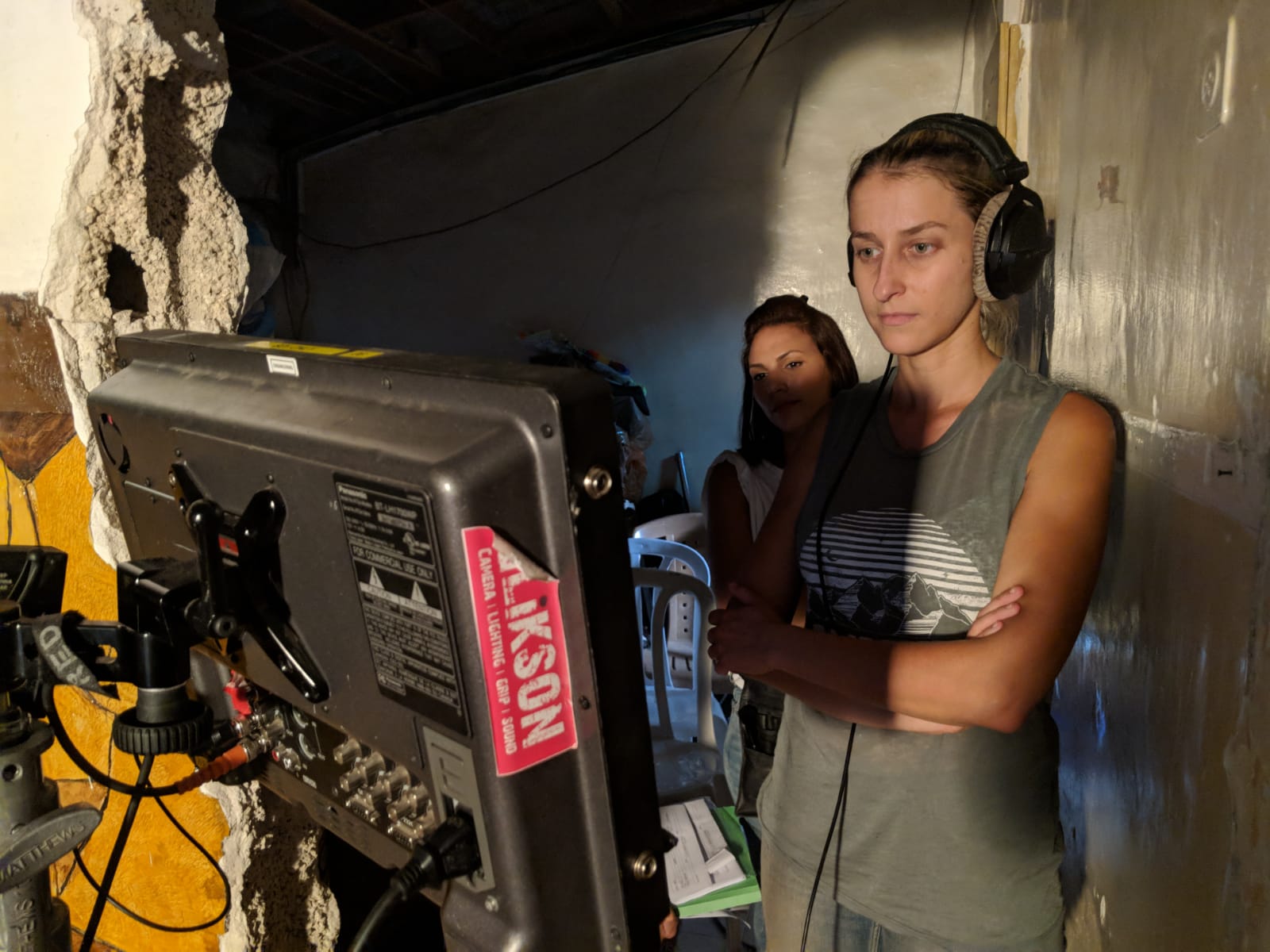 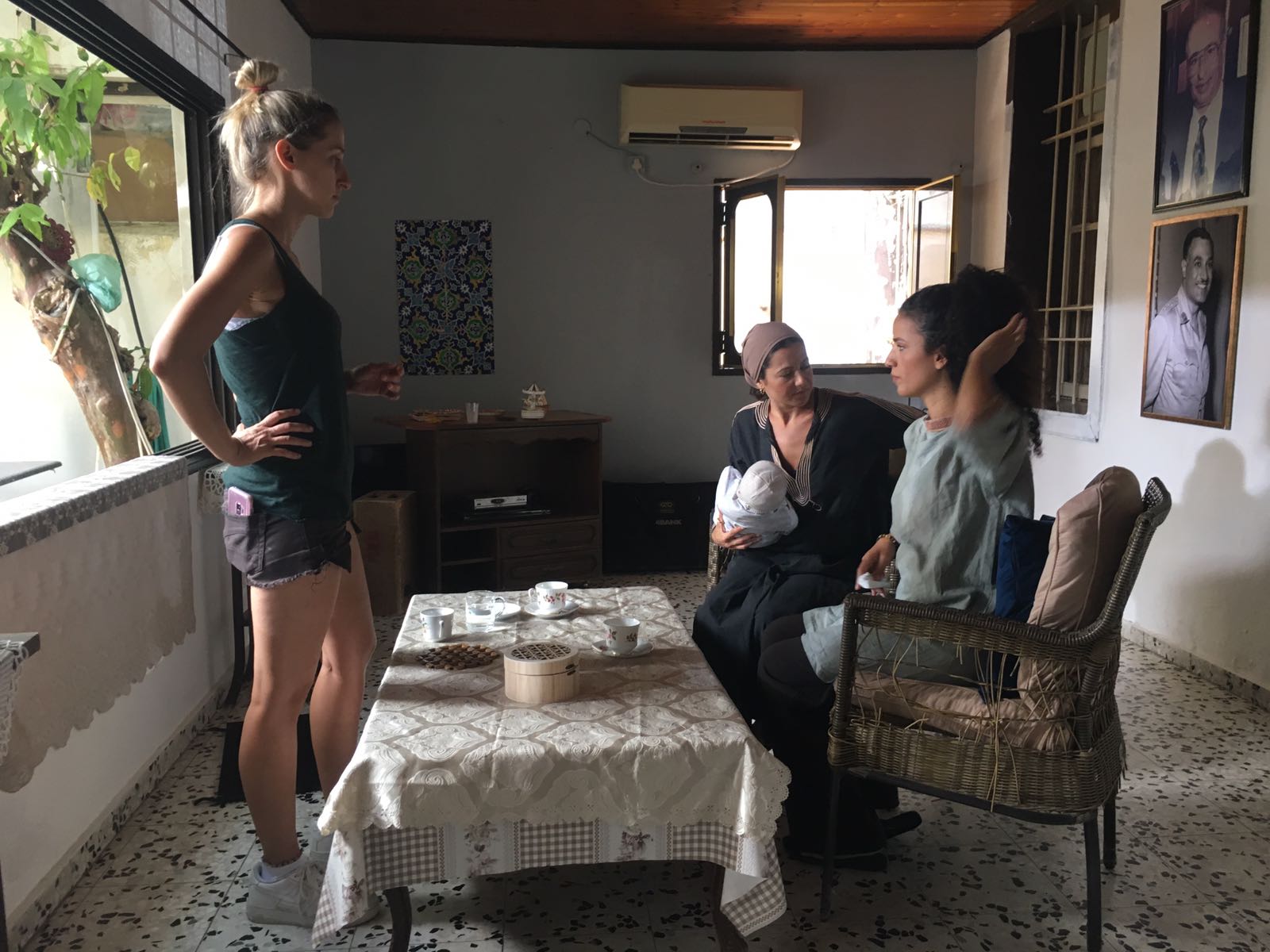 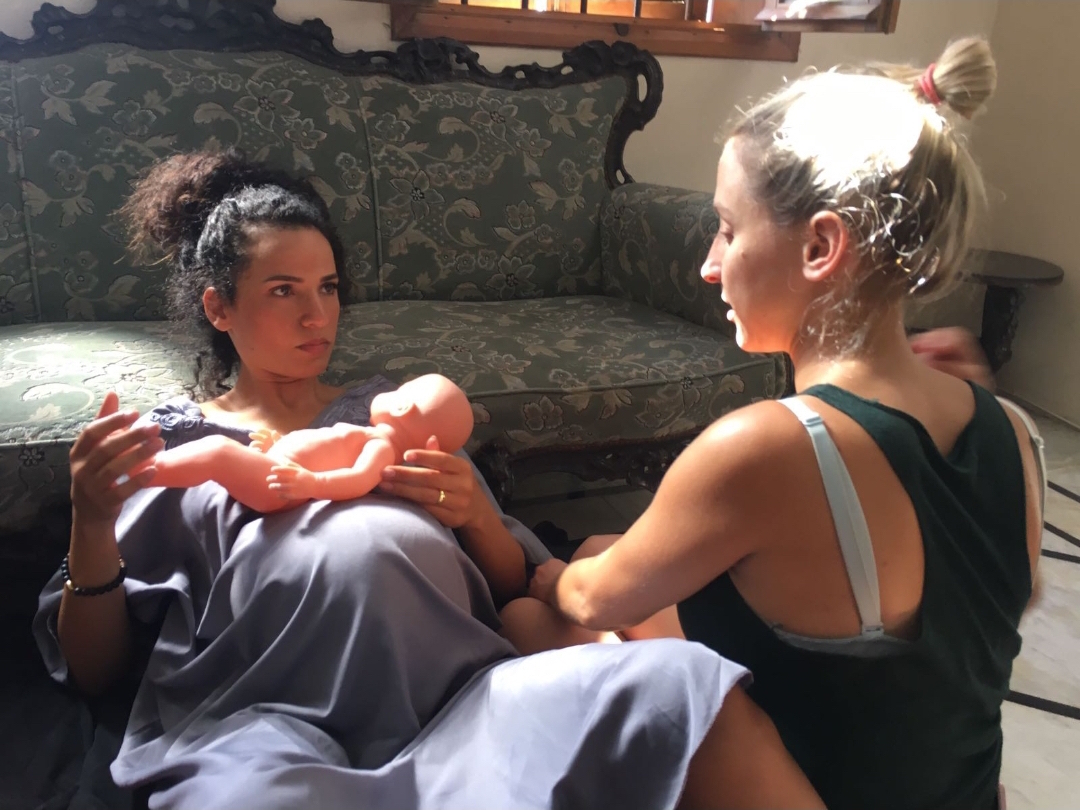 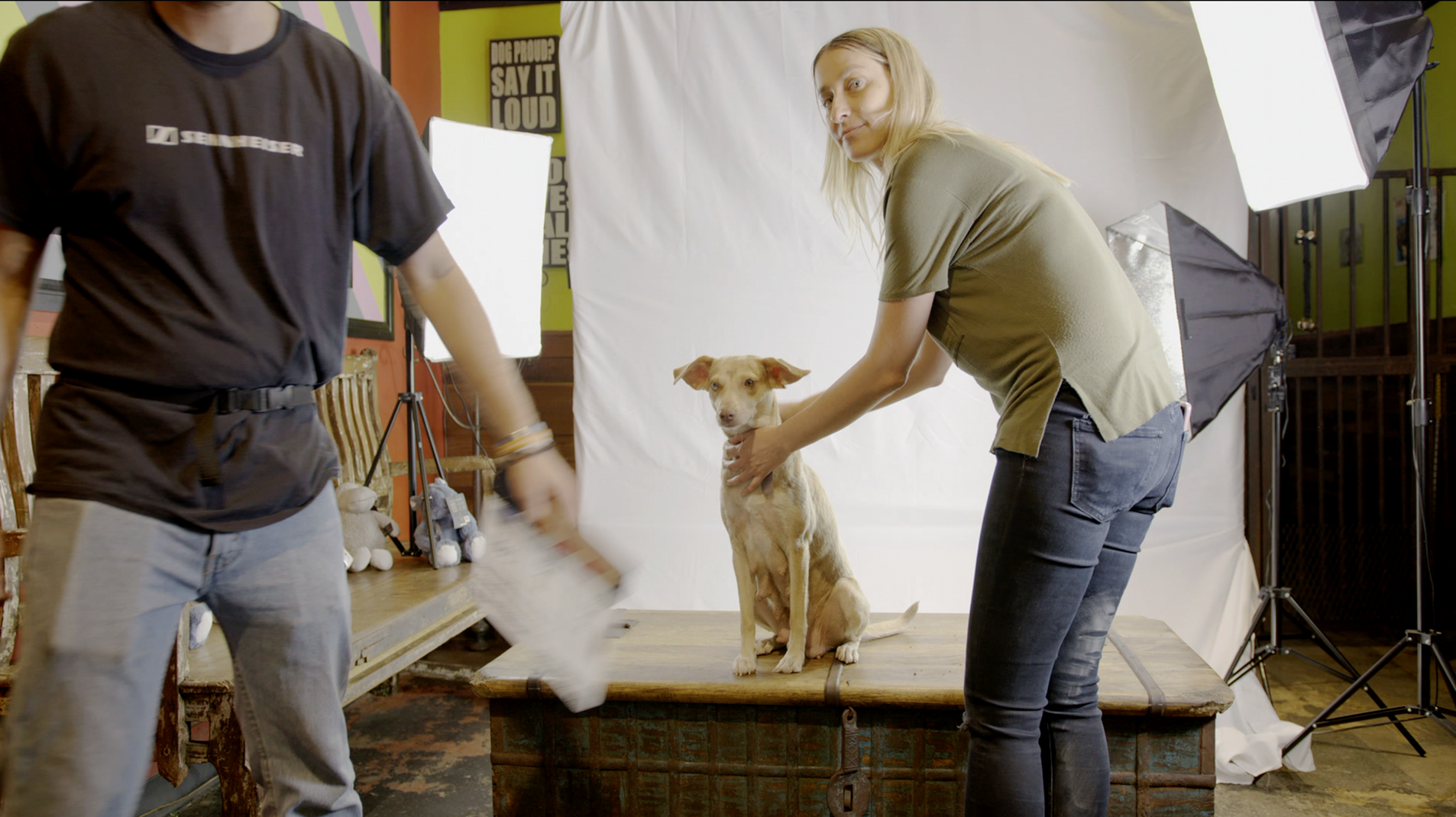 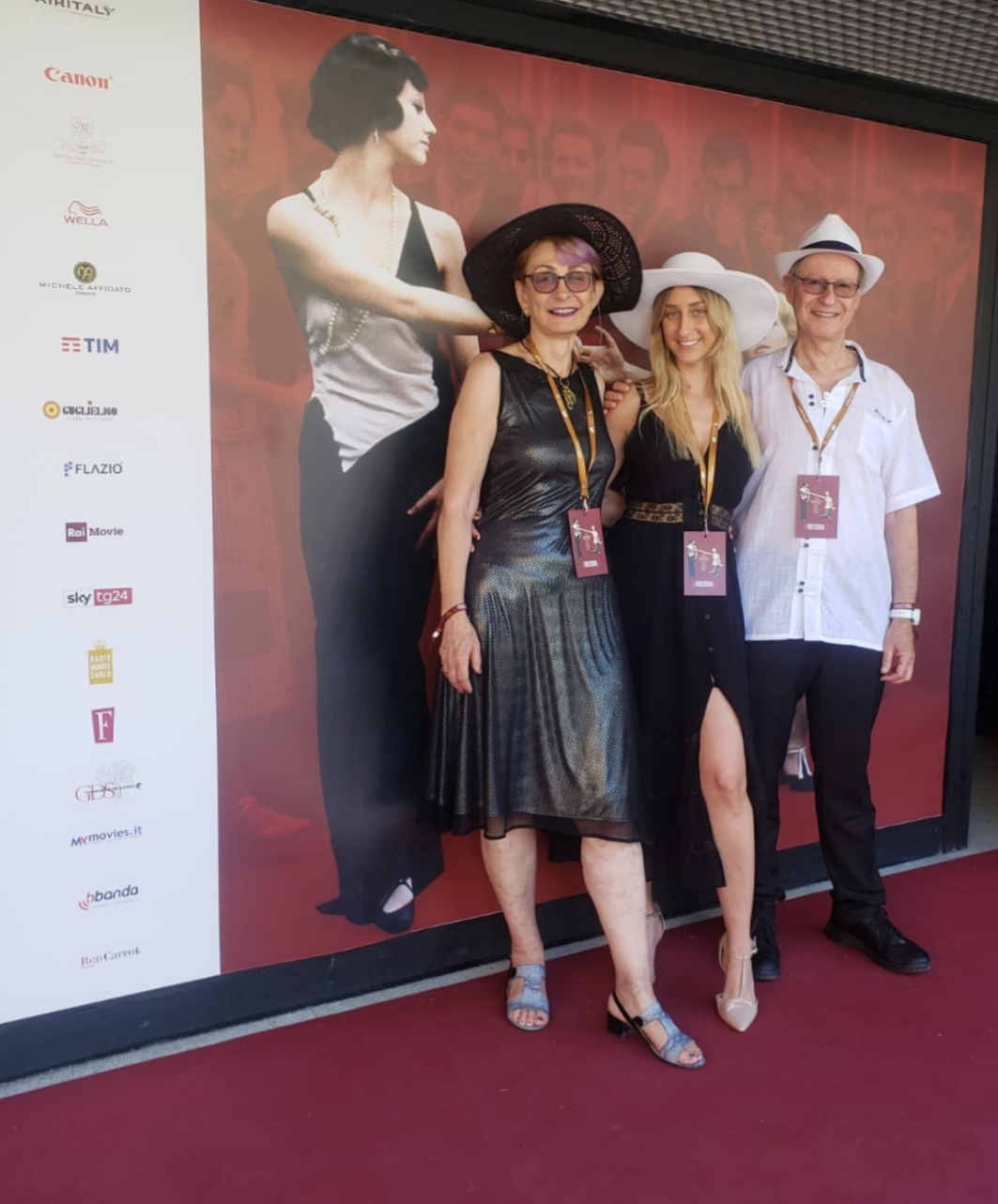