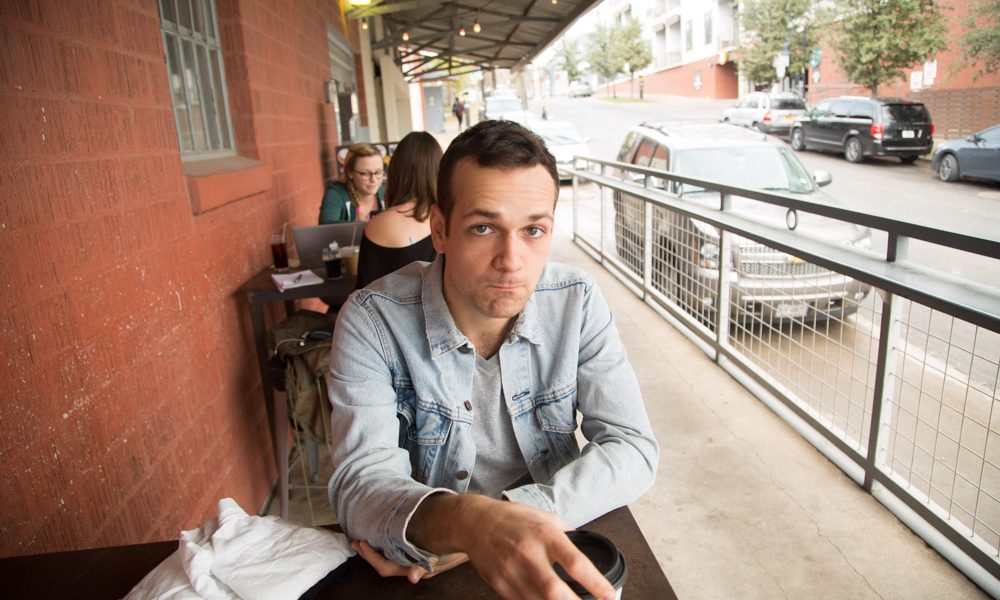 Today we’d like to introduce you to Addison Billingsley.

So, before we jump into specific questions, why don’t you give us some details about you and your story.
I grew up in Dripping Springs, Texas, not far from Austin. After high school, I moved to Austin and dived into the comedy scene there, doing improv and sketch mostly. After getting good, I moved to New York for a sec, then promptly moved to Los Angeles. After poking around the comedy scene here, I eventually secured a monthly show – Addison’s Load of Plays! Each month I write and put up a brand new play. Of course, the show is on hiatus at the moment, but I’m always writing scripts. Features, pilots, shorts, and so forth. I’m in Los Angeles for crying out loud!

We’re always bombarded by how great it is to pursue your passion, etc – but we’ve spoken with enough people to know that it’s not always easy. Overall, would you say things have been easy for you?
I’ve definitely struggled, but I enjoy the work so it doesn’t feel like as much of a struggle. Rejection, self-doubt, hating myself, hating my stuff, feeling pitiful – it’s all second fiddle to the pride of what I’ve accomplished. It doesn’t always feel that way though, so maybe I’ll get that tattooed on my arm.

We’d love to hear more about your work and what you are currently focused on. What else should we know?
Folks in the comedy scene mostly write sketch or do stand-up, sometimes improv. I specifically set out to do something that that I didn’t see anyone else doing, and I arrived at writing plays. The plays are essentially long-form sketch, clocking in at around 45-50 minutes.

There are challenges to putting up a play in one month, but I’ve streamlined it and have it down to a rough science. It takes six days of writing (three with Adderall) and two weeks of rehearsals. Five to seven characters in each and no more than 50 pages. I act in all of them, too!

I’m not sure how to describe the content, but I can say that it’s not “dramedy” and it’s not experimental or high concept. The most recent one I was working on was about a doctor who is invited to F.D.R.’s White House to look after the famously ill president, only to discover the president plans to eat his bones as a part of an experimental cure. This one was cut short by Covid-19 and may never see the light of day, but please don’t steal the idea from me.

So, what’s next? Any big plans?
I recently learned that I have been accepted into USC’s School of Cinematic Arts and will begin attending this fall. I’m very excited. 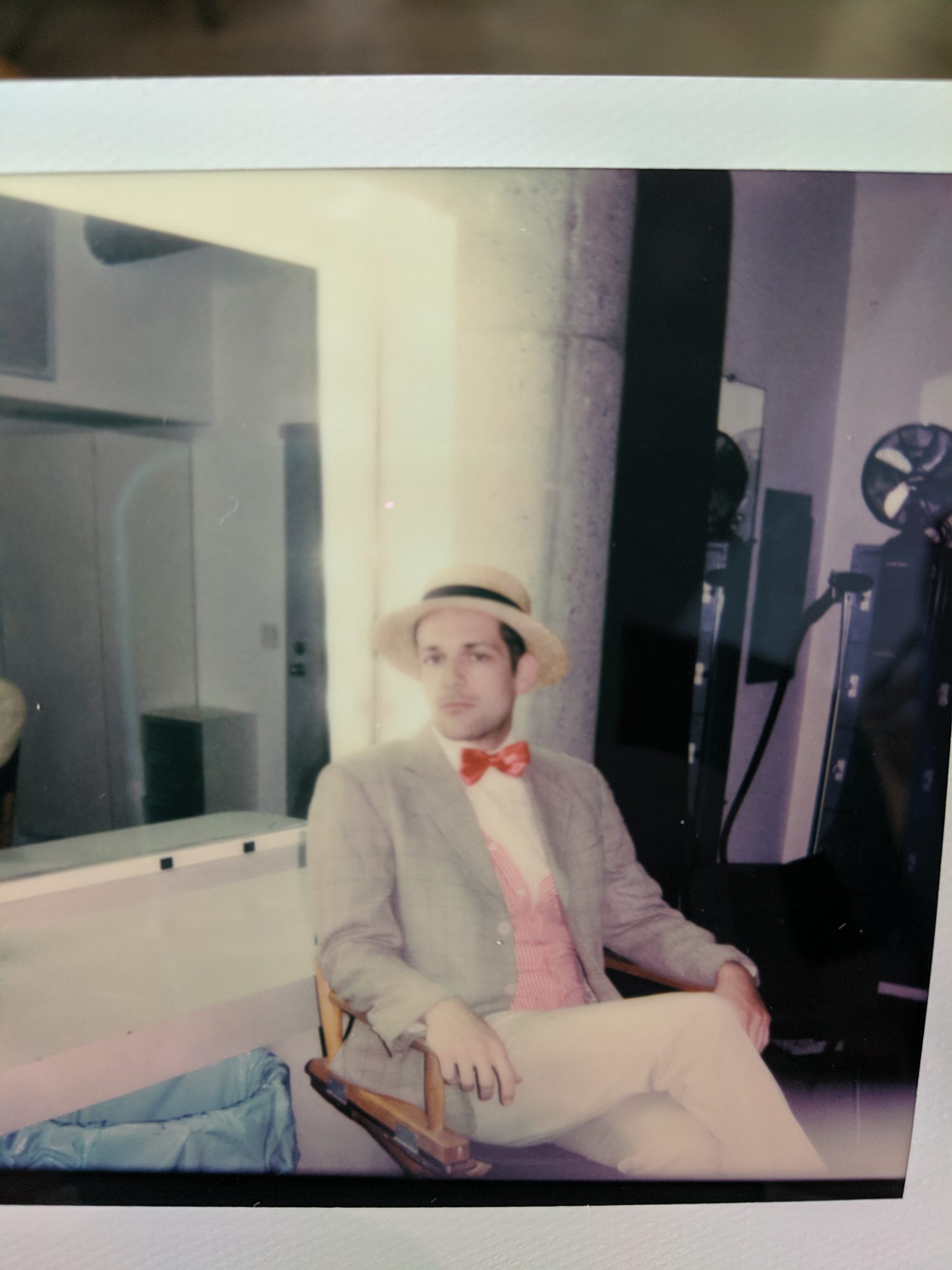 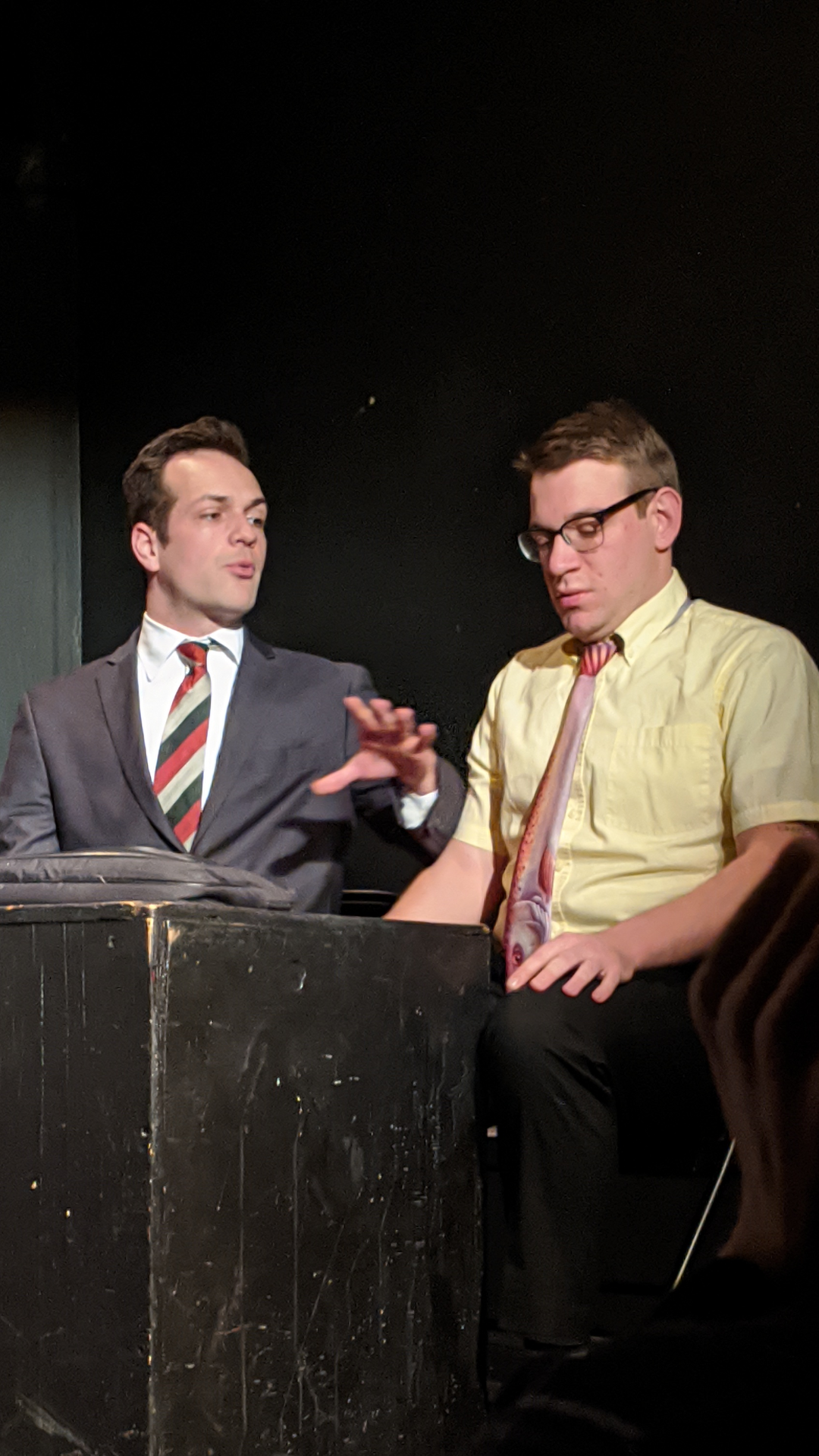 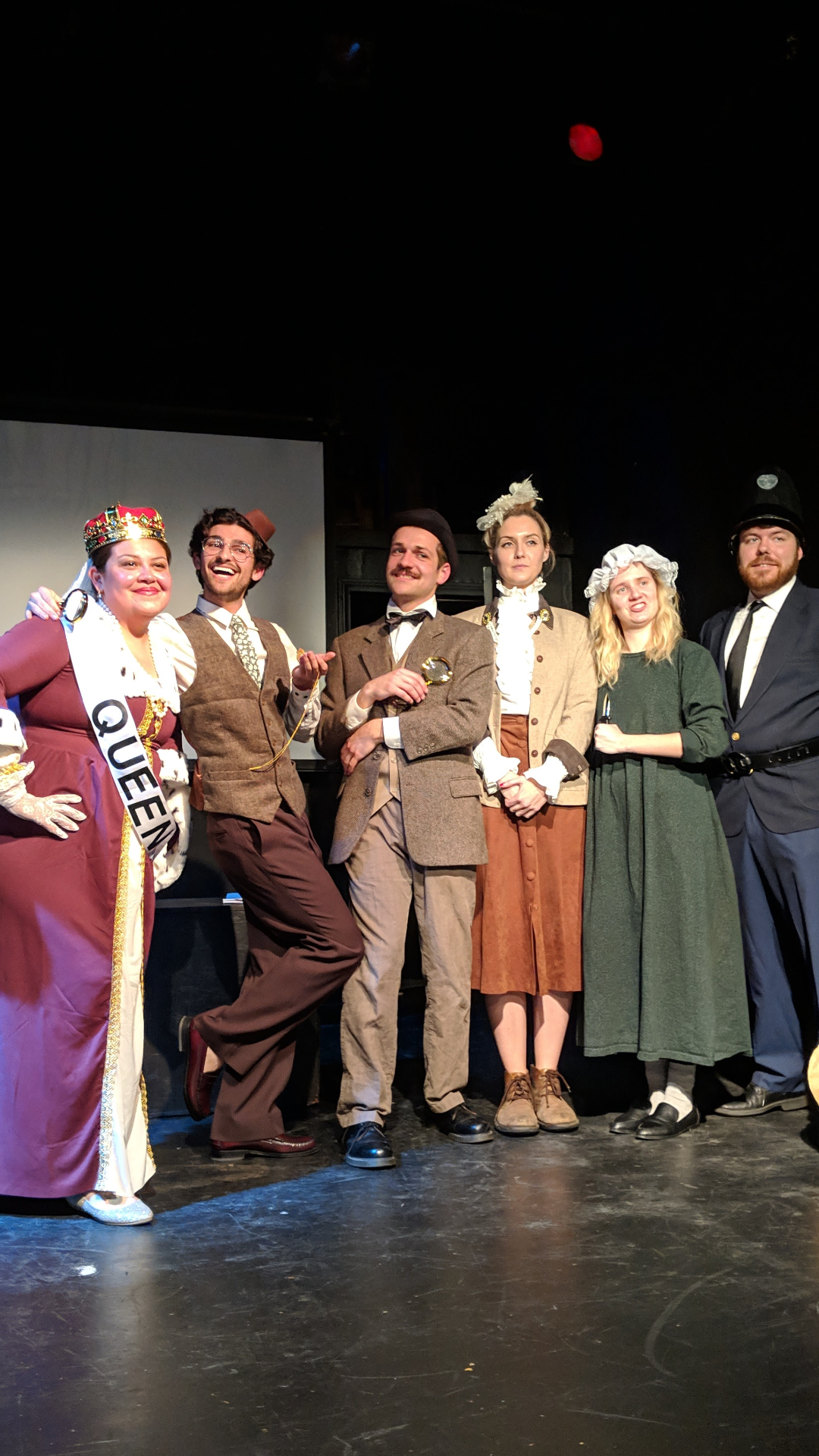 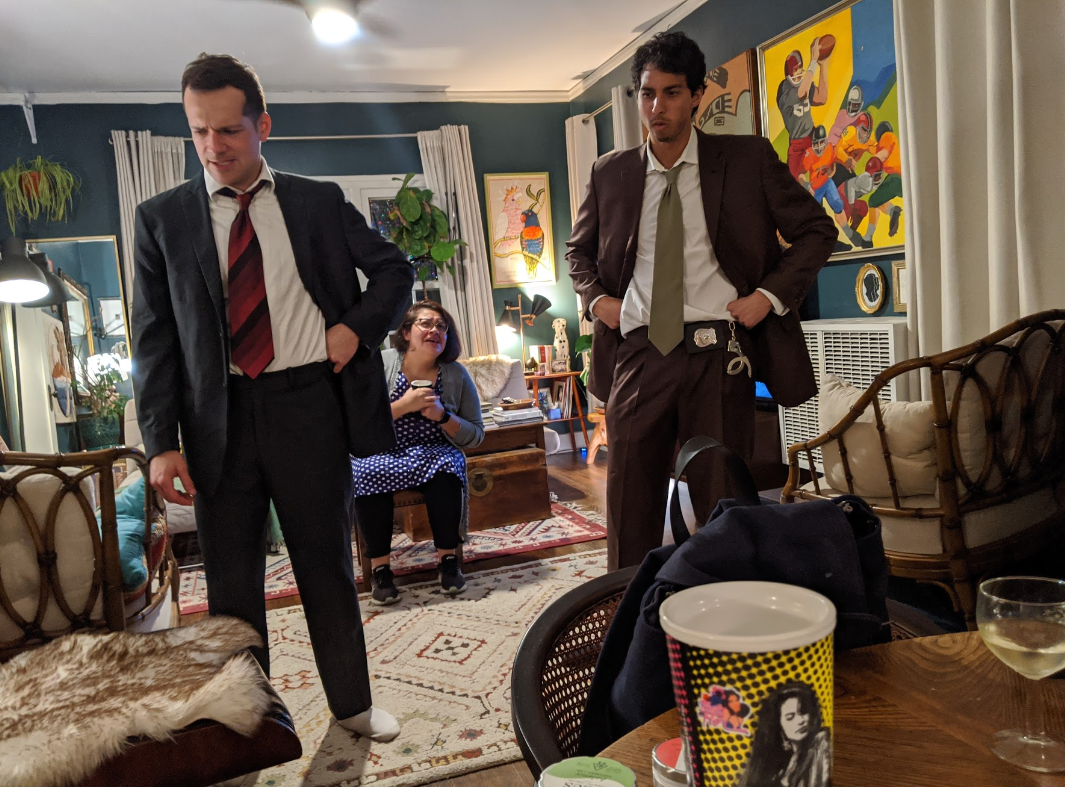