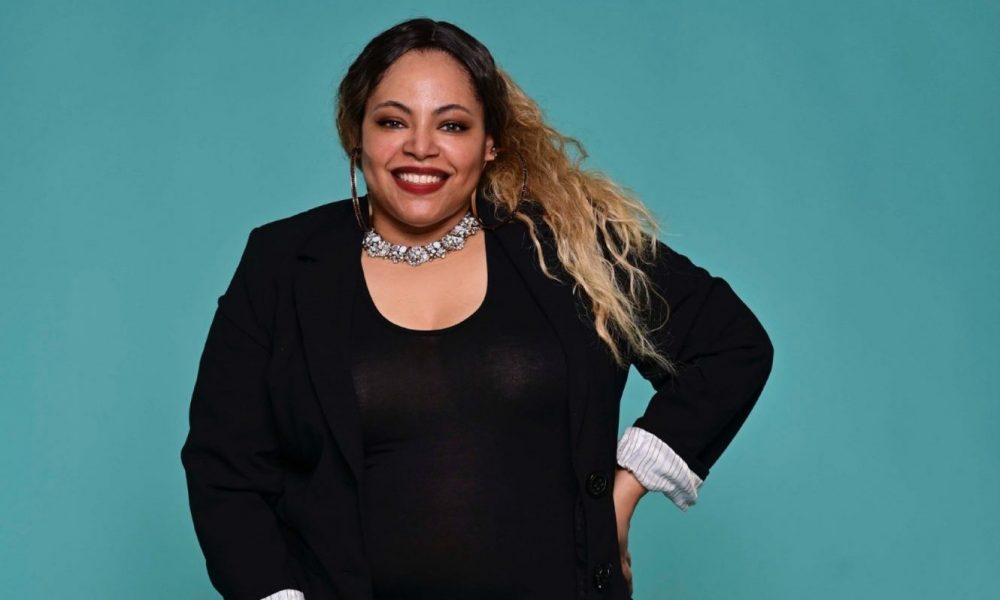 Today we’d like to introduce you to LaDàna Drigo.

Hi LaDàna, we’re thrilled to have a chance to learn your story today. So, before we get into specifics, maybe you can briefly walk us through how you got to where you are today?

My story began in The Commonwealth of Dominica (West Indies). I’m a proud Créole native and was raised in Guadeloupe: an island in the French Antilles. My family roots stem from Martinique and Scotland.

I relocated later in my formative years to Fort Bragg. Yes. I’m a former military brat. Proud of it!

My story centers on my (then) charity organization prior to it becoming a 501(c)(3) nonprofit organization.

Myfairygodparents.org was born out of the fact that I had to send my daughter overseas due to us becoming homeless. It was a difficult situation for me and I take full responsibility for my financials not being what they needed to be. Just a little background here, while my daughter was overseas, I relocated from Charlotte, NC to the Washington, D.C. metro area.

During my first year in the D.C. area, I partnered with two high schools and local businesses to offer free hair cuts/styling, makeup services, tuxedos and gowns to high school seniors who could benefit from saving on prom expenses. Being that my daughter was overseas with my mother at the time, at the French island of Guadeloupe, I wanted to pay it forward and help teens that were around my daughter’s age. And I also felt that prom drives didn’t help boys enough to my liking. So I made it a point to support boys and girls.

I wanted to support others who, like my daughter and I, could benefit from resources and support.

Can you talk to us a bit about the challenges and lessons you’ve learned along the way. Looking back would you say it’s been easy or smooth in retrospect?
I would say that the biggest struggle along the way is consistently finding local businesses willing to provide free services to disadvantaged teens. I say this because when you start doing a project like a prom drive, or something to benefit kids, the first year that you do it it’s new so a lot more people support. However, the following years are a bit more difficult to garner the same amount of support.

I had a time period where I had to skip a year and then resume the following year. And by this time, my daughter was back living with me in the D.C. area. As a single mother, I had to focus a lot of my attention back onto her.

Can you tell our readers more about what you do and what you think sets you apart from others?
I specialize in public relations and project management consulting. I’ve been working in public relations for over 10 years. My very first job as a consultant was actually was during CIAA in Charlotte (North Carolina). This major event resulted in me securing work via a marketing firm for the Coke Zero activation back in 2011.

I remember the marketing firm was actually based out of Atlanta and they had no idea where to set up the sampling for Coke Zero. This is the first time that Coke Zero was even a concept or a thing, and my team was giving away free Coke Zero mini cans. I also remember being in a classroom setting and having marketing debrief prior to the activation and the company from Atlanta had no idea that the Epicenter in Uptown Charlotte was the place to be during CIAA. From that, I learned early on the importance of scouting a location and getting boots on the ground prior to any event in a city that I’m not familiar with.

They say that success is when preparation meets opportunity. I would wholeheartedly agree with that because this preparation served me well at my next major event that same year when I got the opportunity to work on the B2B networking mixer hosted by LisaRaye McCoy in the U.S. Virgin Islands. During that event in particular, I learned the importance of not feeling as though you’re too good to do a role and also being flexible so that you can gain more experience in other areas that you never thought you’d be able to work.

I think this is what sets me apart from others. I know my strengths and I definitely have learned to not look at weaknesses as weaknesses. I look at them as opportunities to grow. Fast forward to 2022 I’ve actually used my knowledge gained from working with celebrities and business owners that service customers on a global level to launch my limited edition designer shoe collection called Tommie Jo.

I’m also very proud of the work I still do via my public relations consulting firm: Above Prestige Public Relations. The project I am most proud of is the publishing and publicity work I have done for my daughter’s self-publish book. And the fact that, with my support, her book helped her secure speaking engagements nationally and in the UK; to include England and Scotland. That book project in particular is what inspired my nonprofit organization’s documentary film series in development: #FKLMdoc.

I firmly believe that our purpose as human beings is to be citizens of the world. And Myfairygodarents.org is how I intend to fulfill my purpose.

Feel free to Google #FKLMdoc to discover more information about this documentary film series in development.

Or visit Myfairygodparents.org to learn more and connect with me about offering resources to help with production. My goal is to begin production in earnest by 2023 and for this series to be my directorial debut. 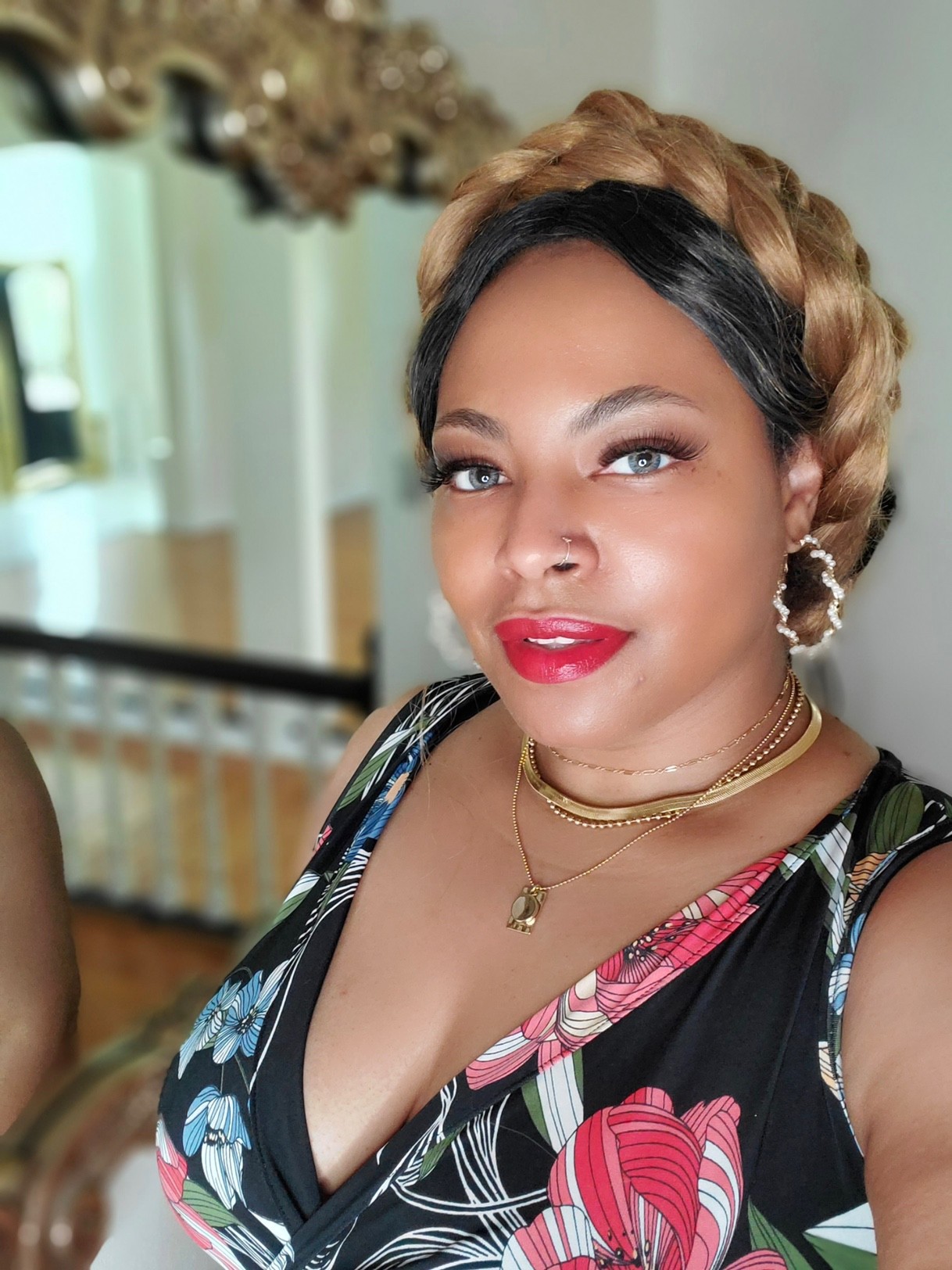 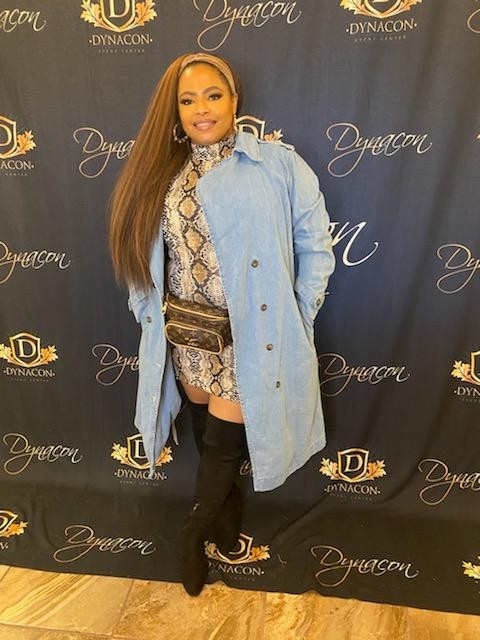 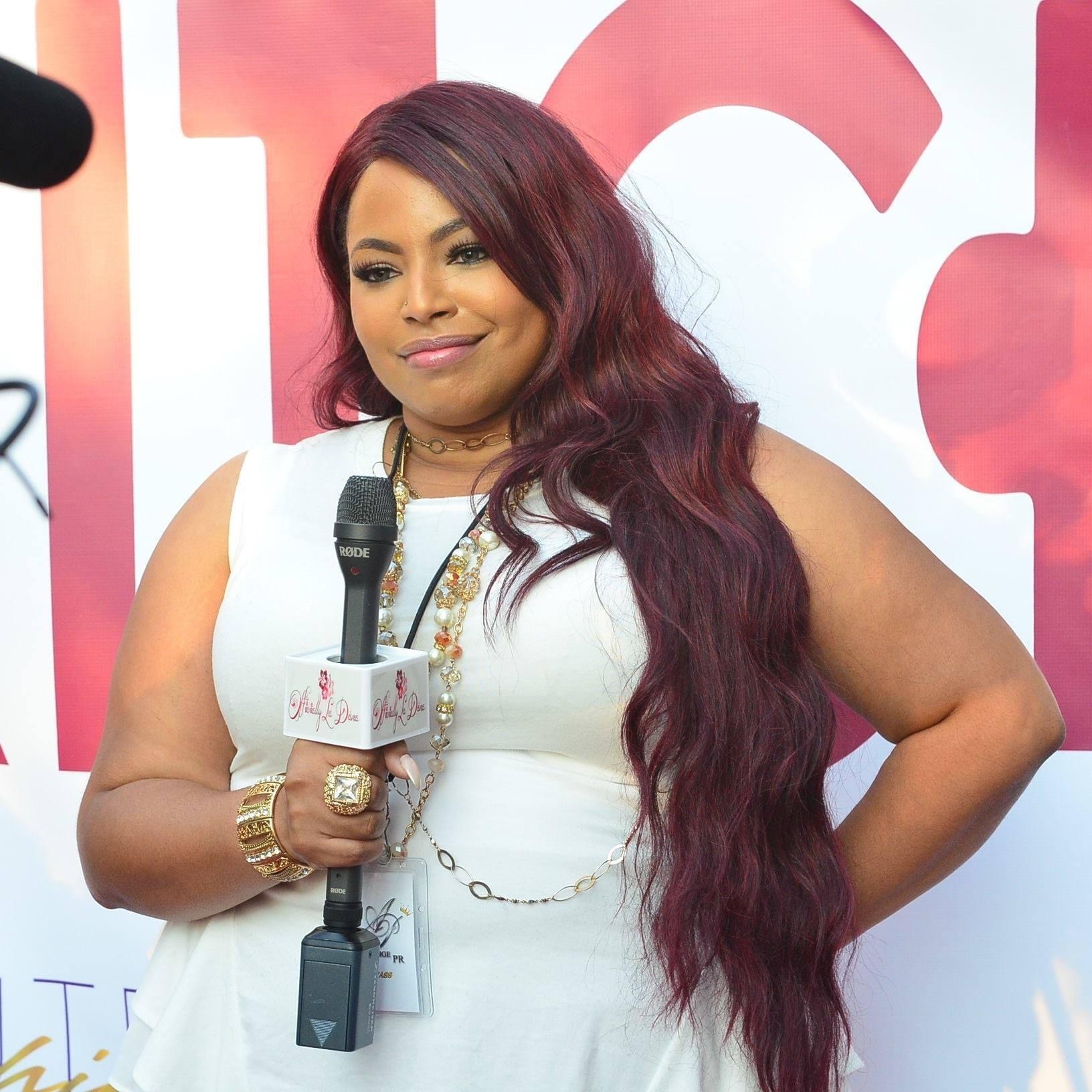 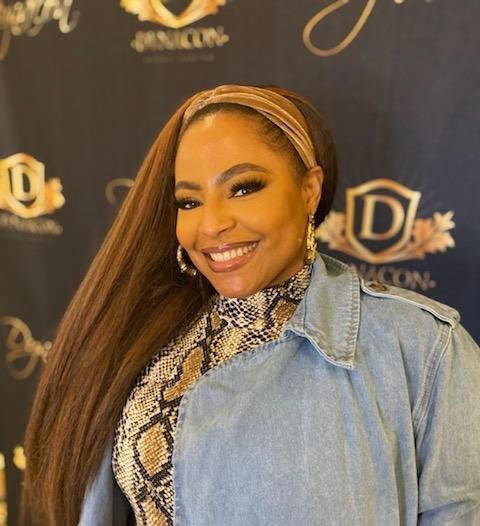