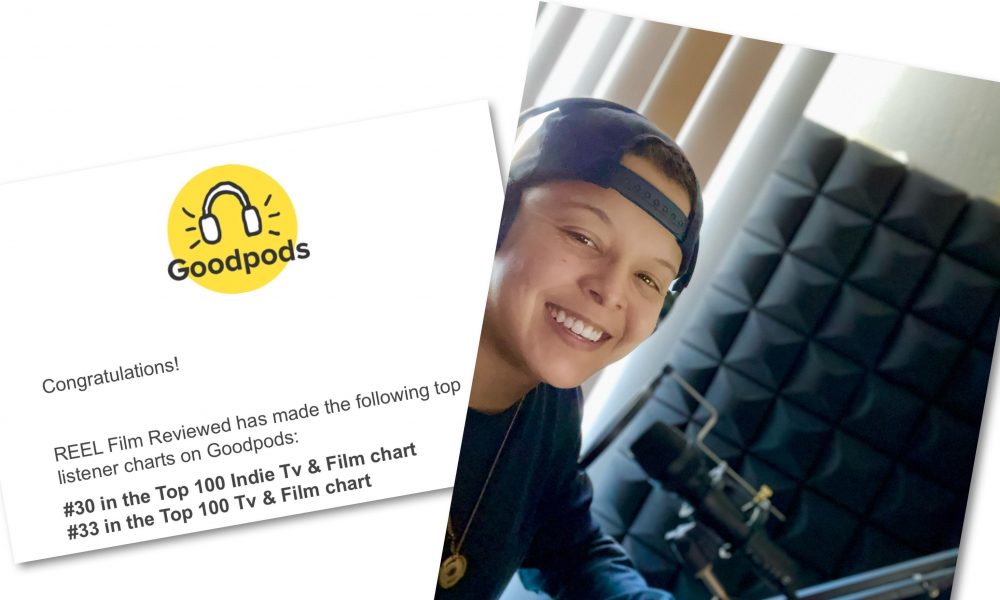 Today we’d like to introduce you to Kris Chaney.

Hi Kris, so excited to have you with us today. What can you tell us about your story?
Long story short, I always wanted to be a producer, director, editor, and writer in the film industry. I’ve been passionate about the filmmaking process since I was about nine years old. I was also an athlete growing up and four years ago, I began my career as an NPC Physique bodybuilder. I was prepping in 2019 and into 2020 to compete in my first IFBB qualifying competition when two things happened. The first was COVID-19 which shut down the gyms for an extended period, also making at-home gym equipment scarce, and the second was my career-ending injury. I broke the tip of radius off as well as tearing my TFCC and a few other major ligaments in my left wrist. After three surgeries and extensive rehab, I was limited to 20% range of motion and some nerve damage which forced me to retire early from bodybuilding. I fell into a depression and I began listening to Straight Up with Trent Shelton, a podcast hosted by a former NFL receiver. Listening to him motivated me to start my podcast, REEL Film Reviewed, a podcast that combines spoiler-free reviews of films and TV shows with a post spoiler alert discussion into the film or show, using my film buff and film school knowledge. I have guests frequently on the show to discuss with me in addition to reading my scripts on certain segments. It’s been well received and recognized, it’s something I’ve very passionate about, and have a lot of fun doing.

I’m sure you wouldn’t say it’s been obstacle free, but so far would you say the journey have been a fairly smooth road?
I would say with any process, especially a new one, there are challenges presented to you, I have been fortunate to go through most of the things podcasters go through. A lot of which are small hurdles that are only discouraging if you let them be. There was a time when I forgot to turn my mic on so it recorded through my laptop mic rather than my dynamic mic and the difference is huge in sound quality. I had to re-record that episode because of the sound quality. Others have been various technical problems like the editing software updating and no longer reading my audio files, other small things like that. I would say the process has been smooth and that is due to the feedback and awesome podcast community. It truly has been one of the best processes to be introduced to, because everyone is so helpful and friendly and there are a lot of free resources when you’re starting out. Even after you have been podcasting for a while, you can still keep expenses low and when you start to monetize, the first step is making those expenses back.

Can you tell our readers more about what you do and what you think sets you apart from others?
“REEL Film Reviewed” is the podcast I produce and host which is what I am mostly known for. On that show, I deliver spoiler-free reviews for film and TV shows along with a post spoiler warning discussion into the review. I am currently re-branding my production company to “REEL ProduCtions, LLC”, under which I plan to produce independent films, shorts, and documentaries as well as my own projects. Due to my new passion for podcasting, I want to continue producing mine, and would like to eventually produce others. I started “REEL Film ProduCtions, LLC” first but hadn’t produced anything under it, and after producing my podcast, I decided to change the name of the company. The capitalized “C” is to honor my last name Chaney, in the brand of the company. “Script Reads”is a new segment I started, which is me reading from scripts I’ve written. I engage the audience on social media with polls to determine interest in the stories. In addition to “REEL Film Reviewed”, after the first of the year I am launching a new podcast called “Kris of All Trades” which focuses on my other passions, mental wellness, fitness, nutrition, and social topics.

With the success of “REEL Film Reviewed” I started an online store through Bonfire, “REEL Merch” which produces apparel designed by me. Designing clothing was also something I was interested in so this has been a fun process as well. In addition to apparel like hoodies, tanks, T-shirts, Crew necks, the site also has water bottles, face masks, beanies, hats, and other items. I always send stickers out to everyone who places an order.

I have monthly subscriptions which grant access to special behind the scenes looks, bonus content, discount codes for the shop, meet and greet sessions with me, monthly chats and zooms, and a lot of other fun stuff that I get to engage with listeners with.

I would say what sets me apart from others is that I don’t let the little stuff get me down. I am always working on improving my podcast each episode, not just in the long run. I look for different ways to be creative and bring my originality to the podcast because I love it and I care about the quality. If things don’t go my way, it’s just another lesson learned, and thankfully I don’t have to continue making the same mistakes once I’ve learned them.

How do you define success?
Success to me is anyone’s personal goals achieved no matter what they may be. Success for me is being able to do what I love to do every day. Success would be being able to get paid to do what I love because as long as I have to do something else for money, it takes away from my craft and the time I need to put into it in order for it to achieve everything I want out of it. I want my projects to surpass my expectations which is why I set them so high. I already feel successful as a podcaster based on the reception of my podcast and the feedback that’s been given, and I want to move into producing full time. 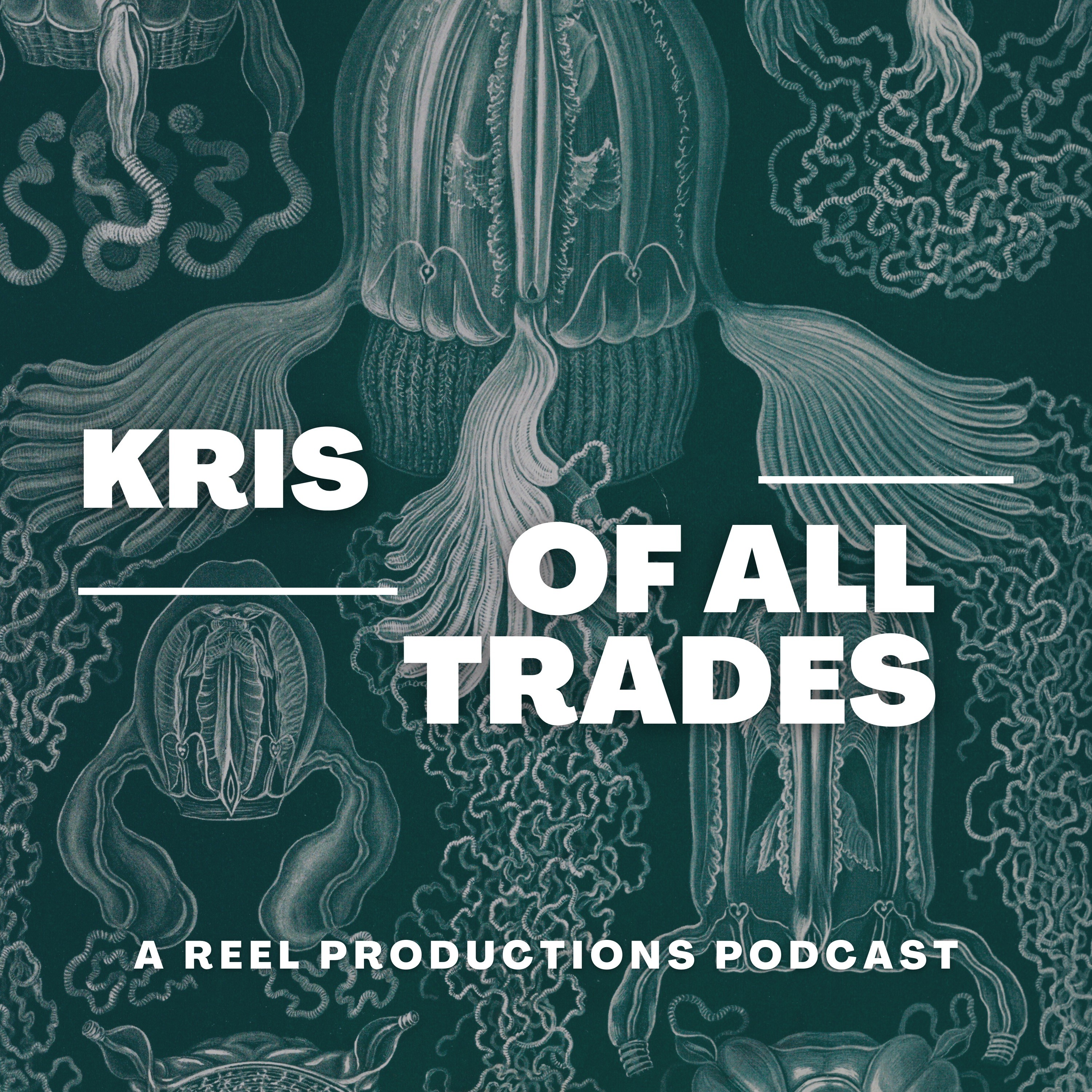 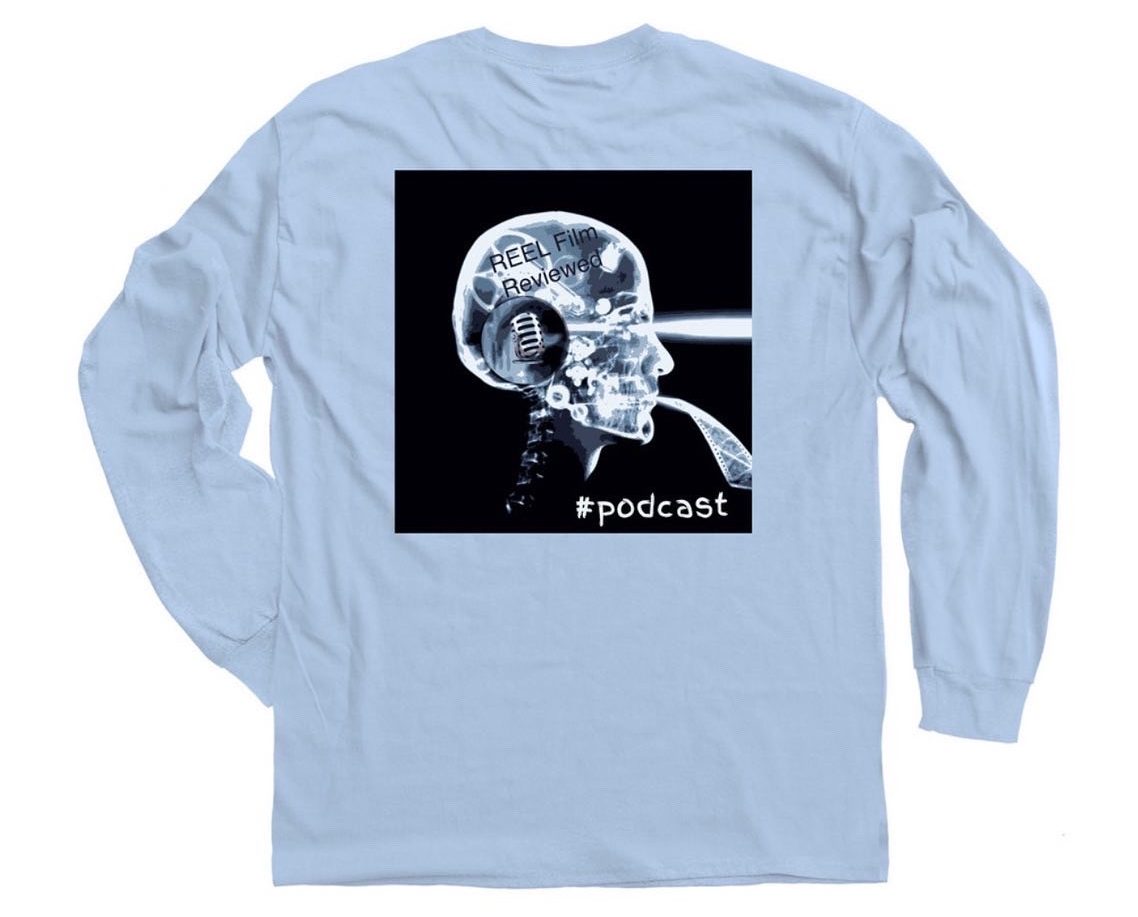 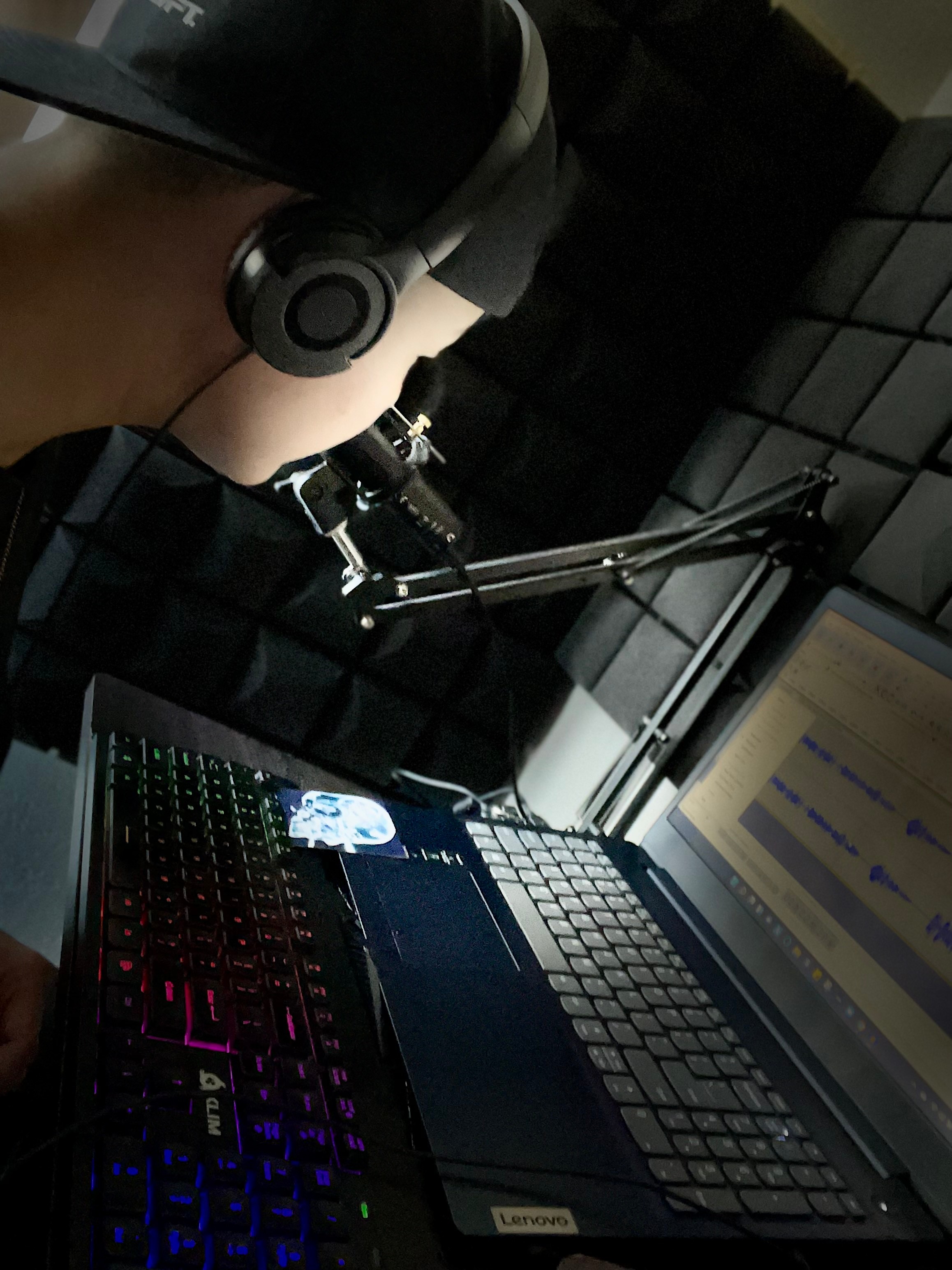 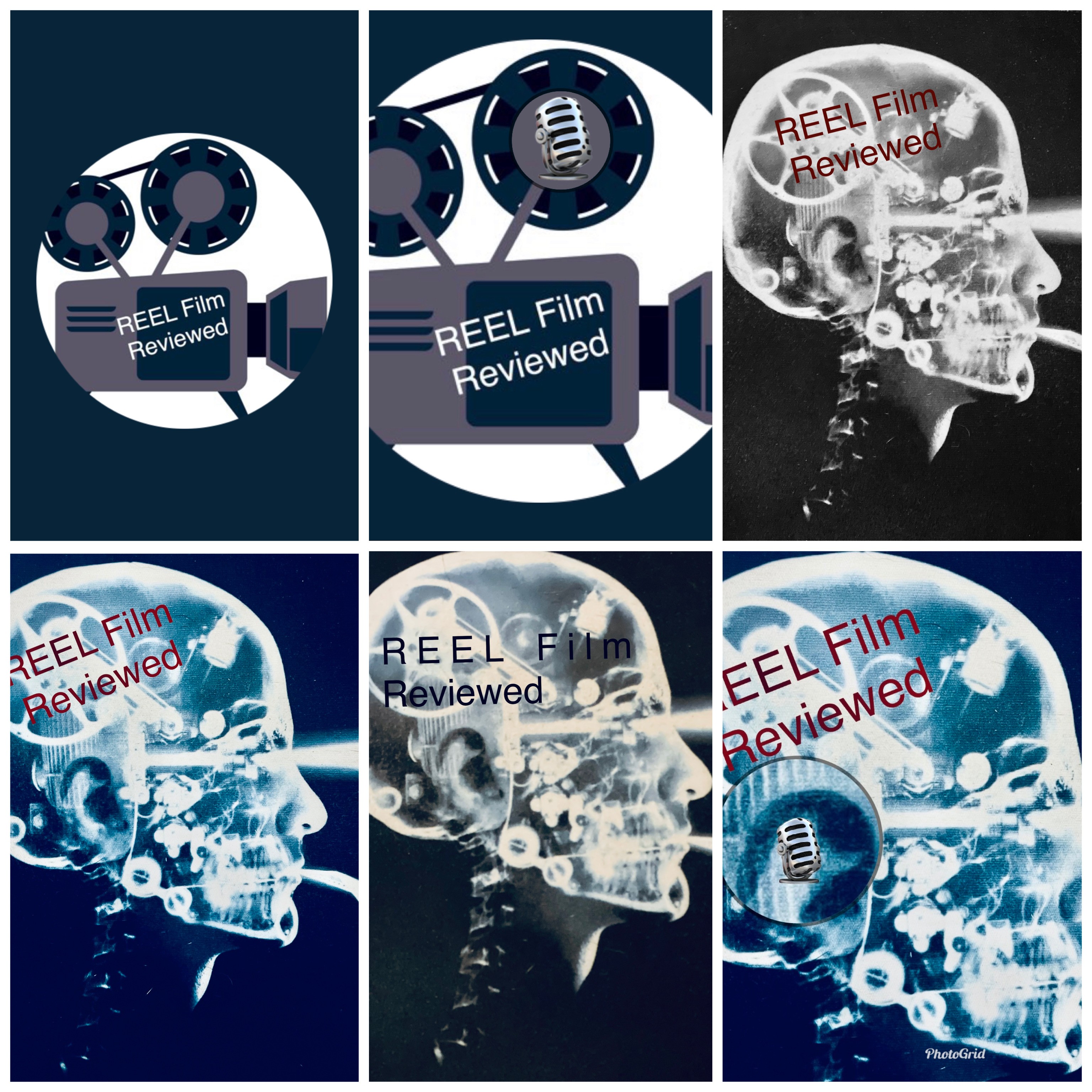 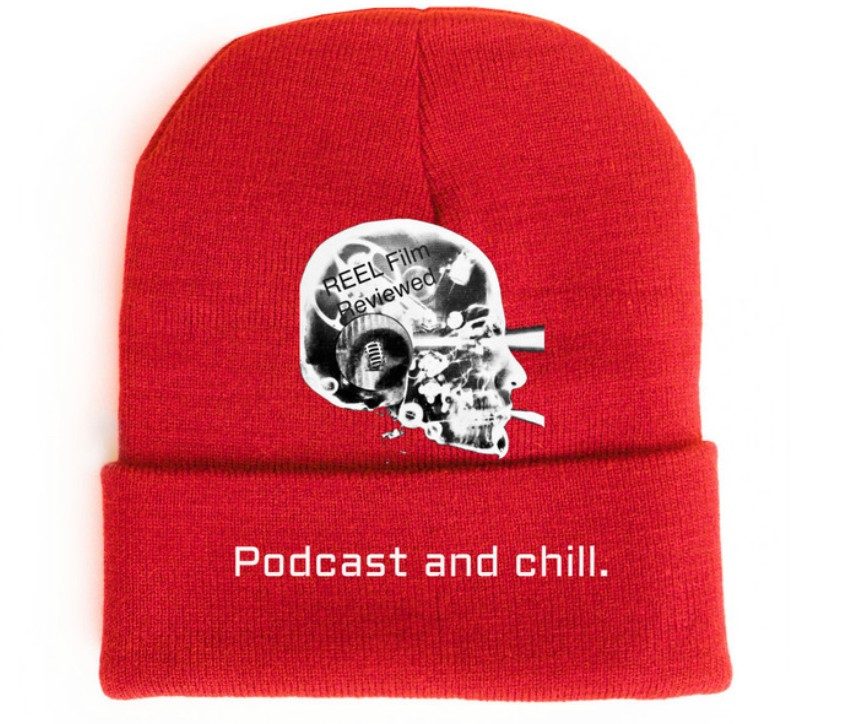 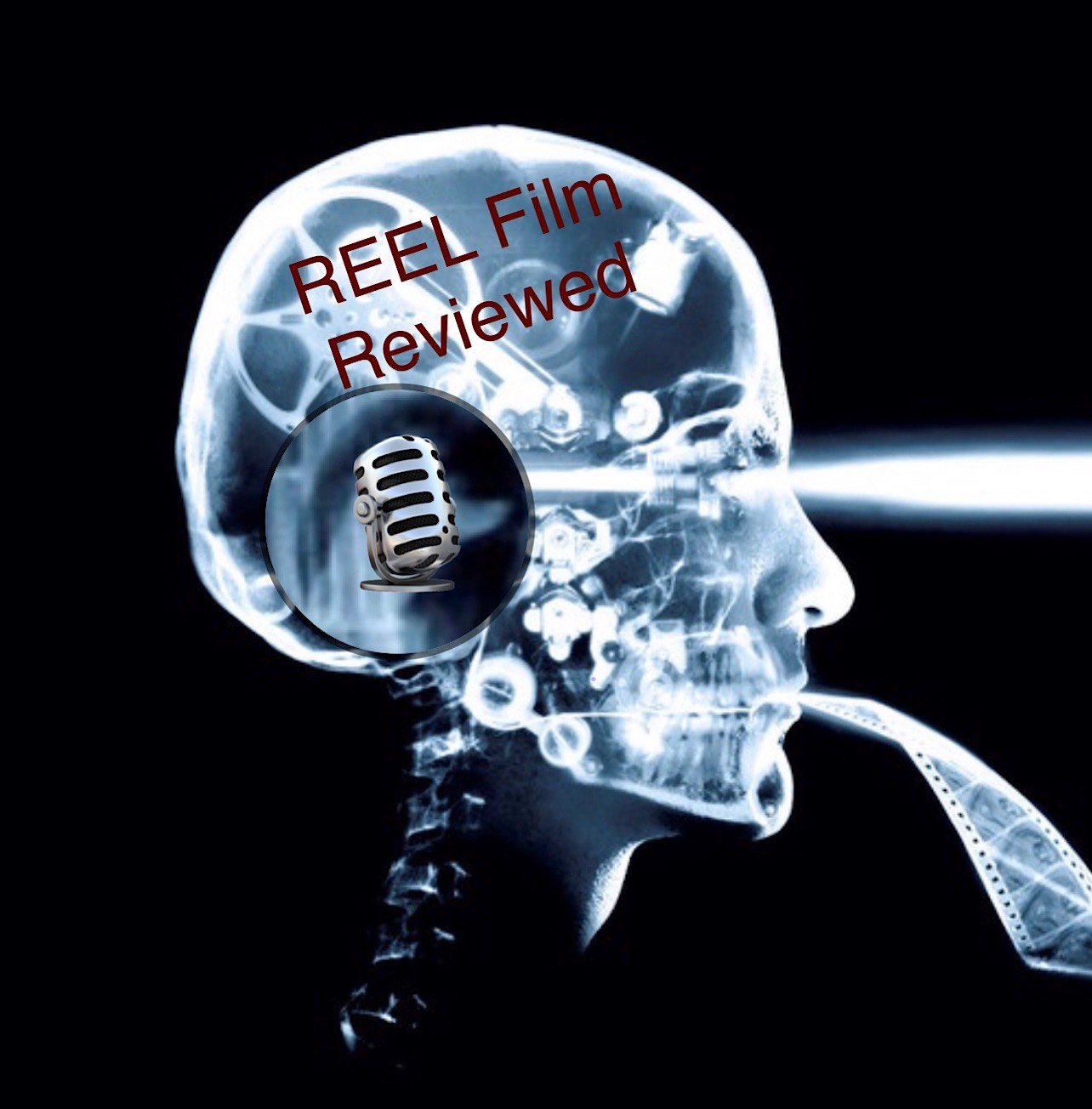 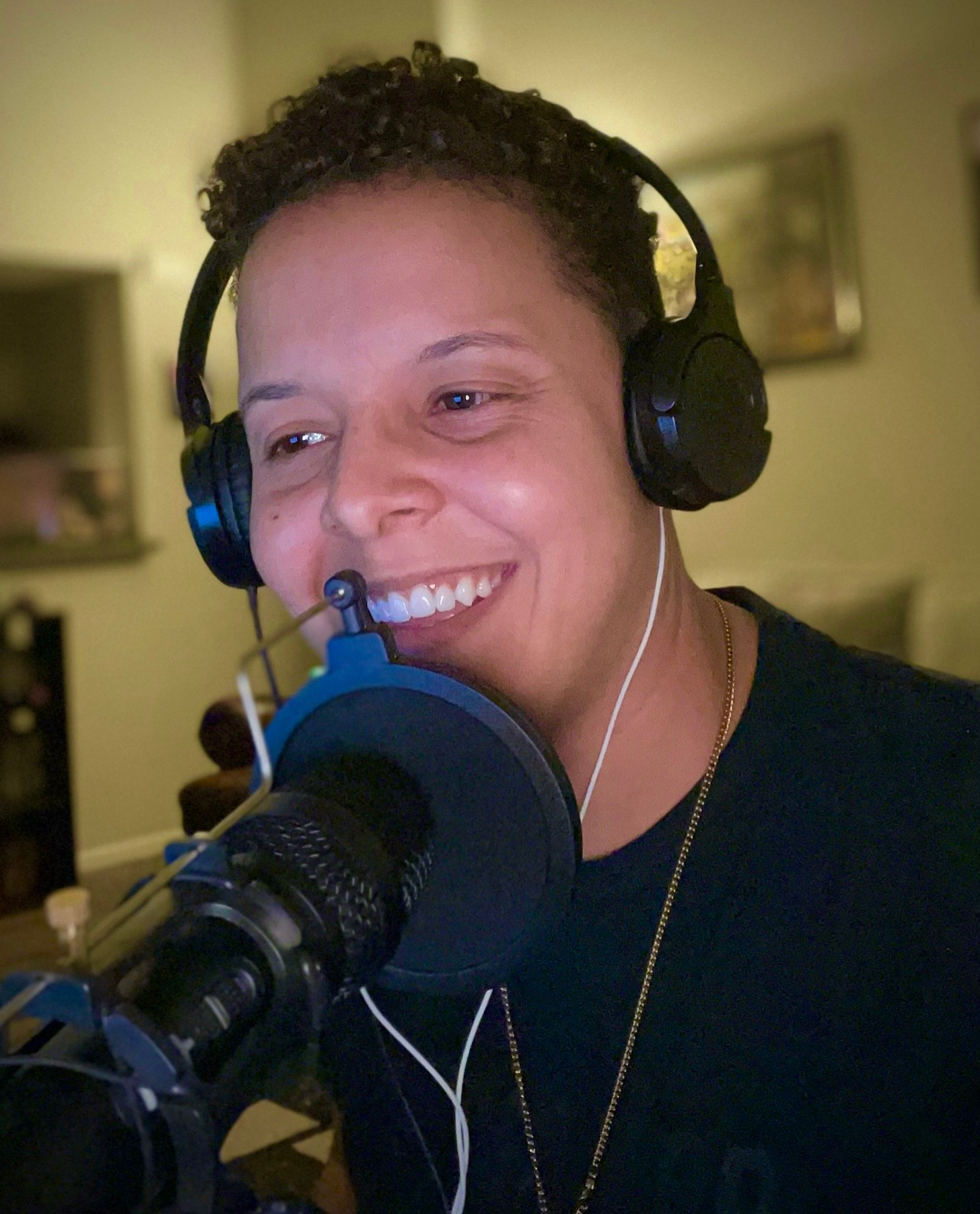 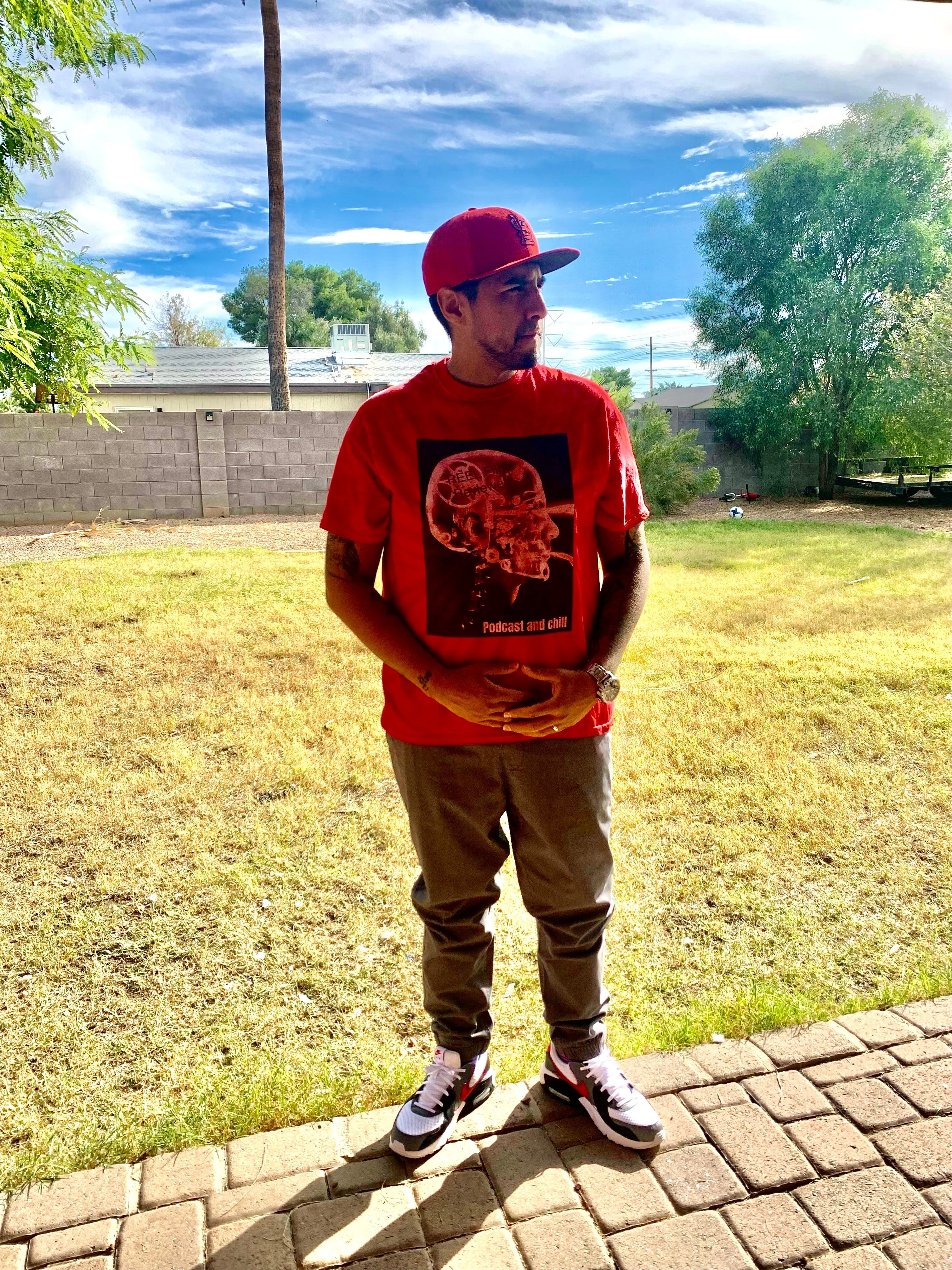