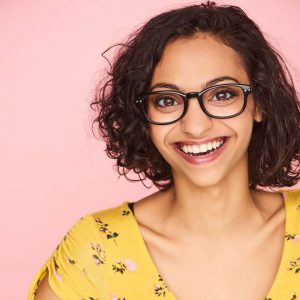 Today we’d like to introduce you to Becca Khalil.

Hi Becca, can you start by introducing yourself? We’d love to learn more about how you got to where you are today?
I was born in Philadelphia from two Coptic Egyptian parents. I can not remember a time before dreaming of being an Actor. My greatest inspiration was Galleria from the Disney Channel Original Movie “The Cheetah Girls.” Needless to say, my parents had no idea who that was. Thus began an uphill battle between my American upbringing and my Egyptian Culture. I went to a Catholic Middle School where I first began to unpack race and gender before pursuing an Acting Major at the Creative and Performing Arts High School of Philadelphia. At Capa, I discovered a deeper love for theatre as well as Spoken Word poetry, where I truly discovered my own radical form of self-expression. I began to write about such topics as relationships and mental illness, as well as queerness, immigration, classism, and other intersectional issues- such as Black erasure from Egyptian identity. After high school, I began to pursue my BFA at the University of the Arts and overcame many personal struggles on my pursuit to create work that is conscious of the world today. During my time at Uarts, I began my career in regional theatre and also pursuit a study in Performance Art. I also began to curate my own large-scale events highlighting vendors and performers of color. These events were all- pay- what- you- can and all proceeds went directly to the artists. After graduation, I rediscovered my love of film and Tv and moved to LA to immerse myself in projects from the ground up. Now my self-made work has expanded to cover other topics such as addiction, homelessness, Coptic culture, and passing privilege.

We all face challenges, but looking back would you describe it as a relatively smooth road?
Being a first-generation American always comes with its fair share of challenges. This may include a language barrier at the dinner table or an uncompromisable religious divide. This kind of ostracization created space for mental illness to go untreated and for comfort/ acceptance to be viewed as a luxury that was unattainable. Through many personal trials and errors including self-injury, substance abuse, and toxic relationships- I eventually found myself back in a place where learning myself became the most important and beautiful thing.

Appreciate you sharing that. What else should we know about what you do?
I am an actor currently specializing in comedy but with deep roots in the theatre. Although Spoken Word poetry gave me a new form of intensity and passion in my everyday speech, I have a deep love of comedy on film and even went to clown school in order to get a more carrying toolbox. Currently, I can be seen in “Run the World” on Starz as Radha Shah or in “The Farewell” by Lulu Wang. I am most proud of my honesty to self and my commitment to embracing what makes us all special. What sets me apart from others is that I am a sexy- funny- nerdy- Manic Pixie Dream Girl- Next- Door… from Egypt… it doesn’t get much more “apart” than this.

Is there something surprising that you feel even people who know you might not know about?
I love Disney Channel and, although I love to act in all kinds of content- including action and horror, I can only relax to Children’s movies. I feel that when you engage with the horrors of the world on a daily basis- Palestine, Lebanon, Syria, Haiti, etc.- I can find it difficult for violence to be the last images in my mind before I sleep. Therefore I have a “no drama after 9pm” rule- so, no blood or gore and nothing that will make me cry. It’s been pretty helpful to create positive manifestations as the last and first thoughts of my day. 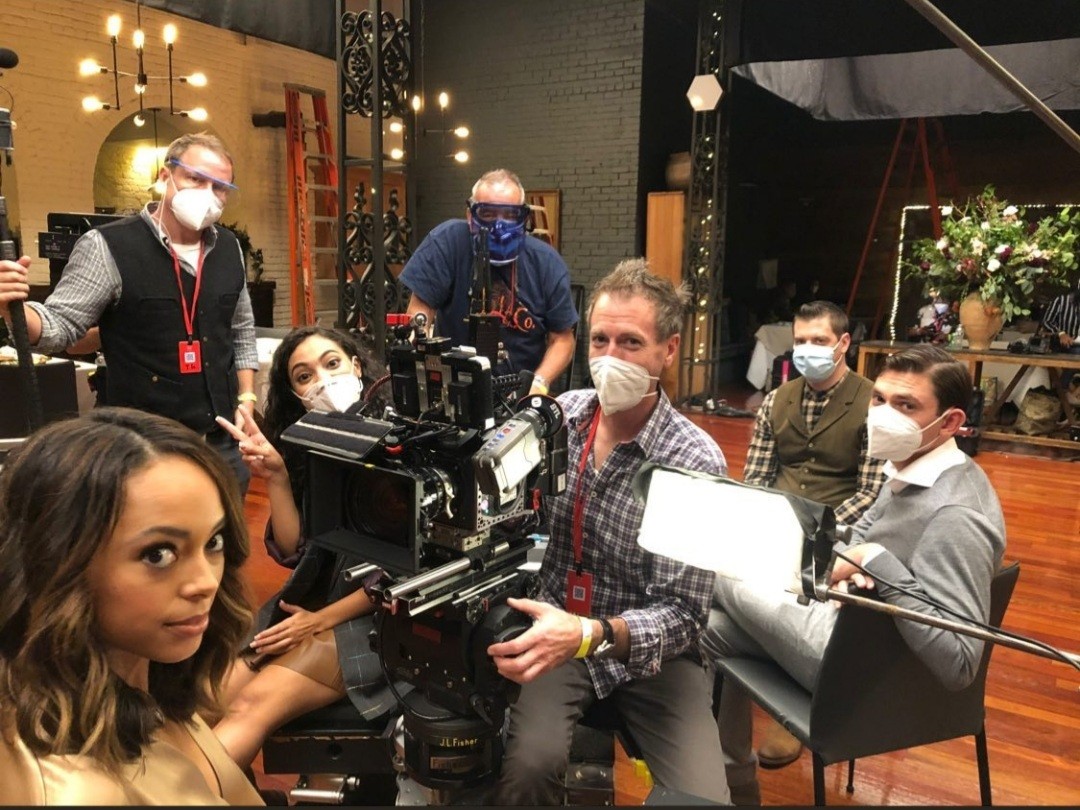 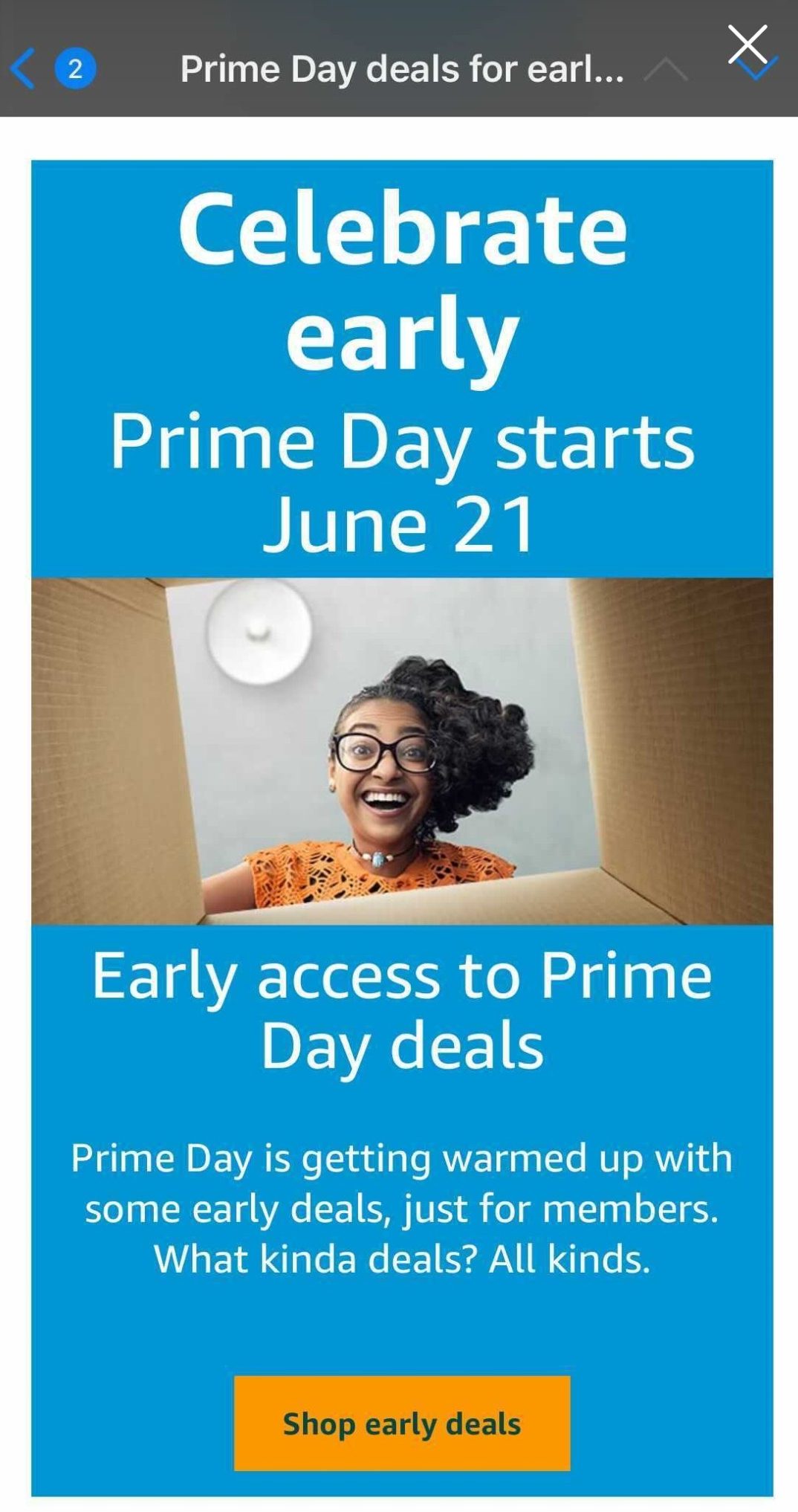 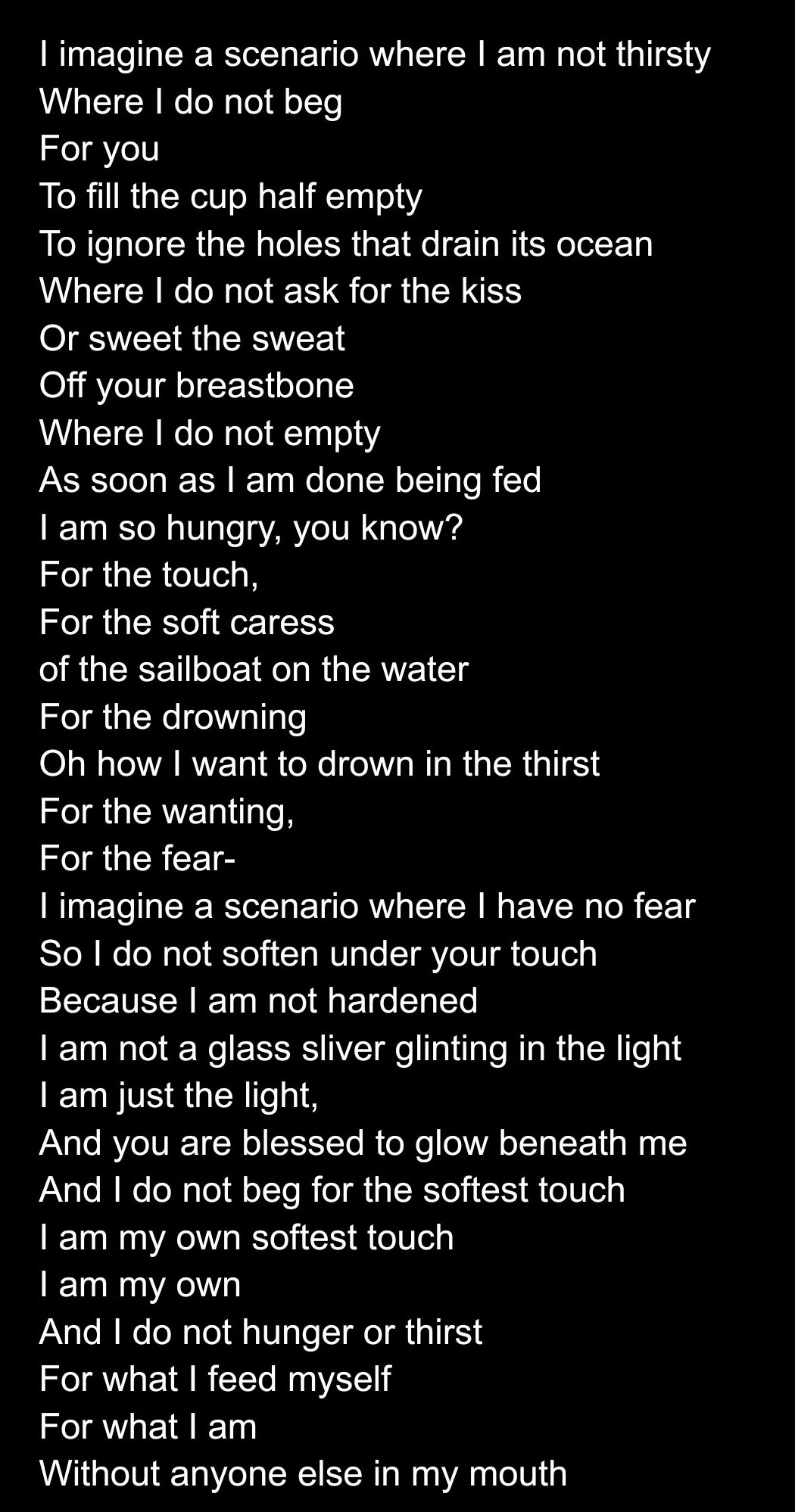 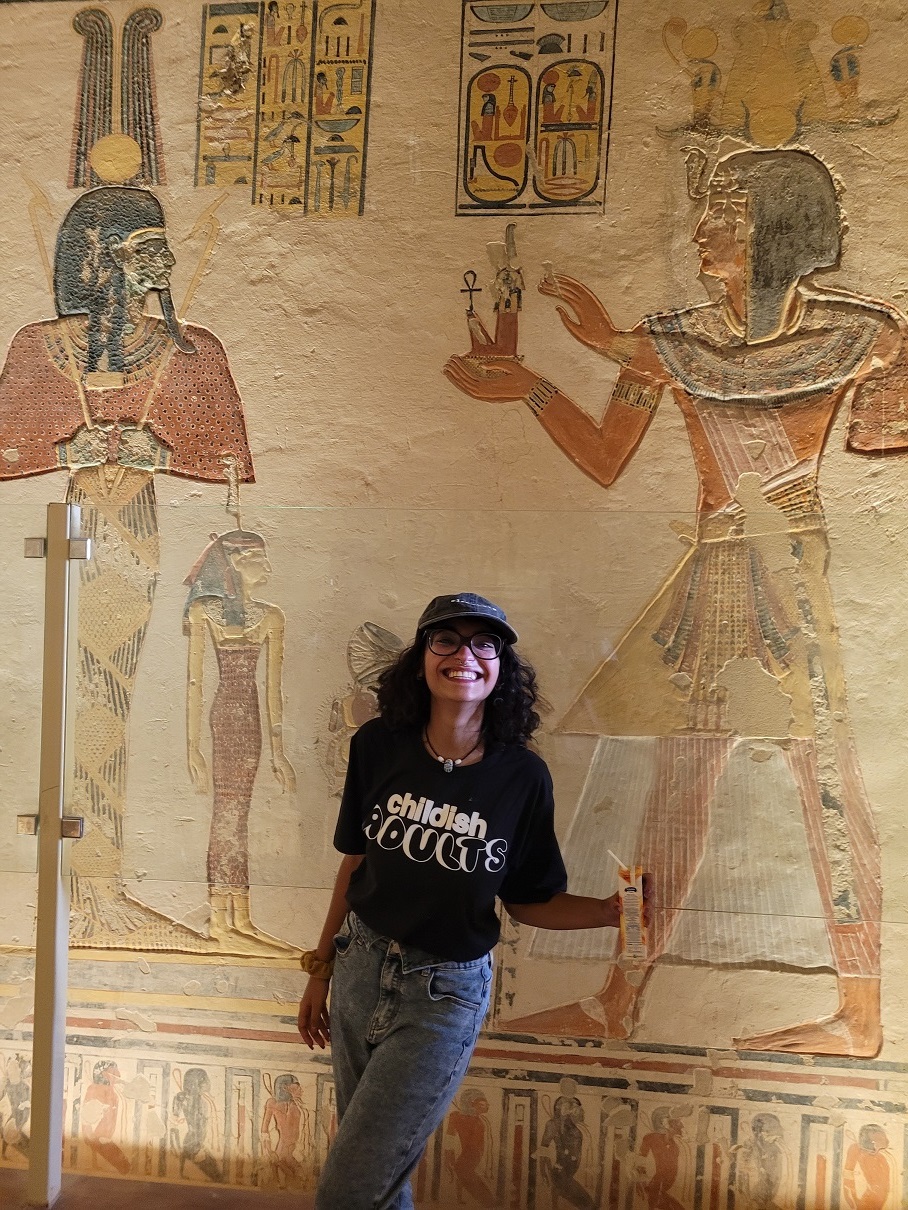 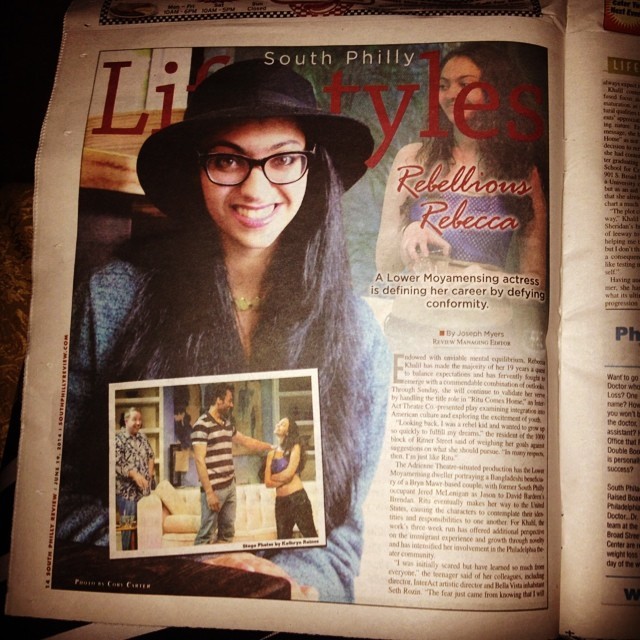 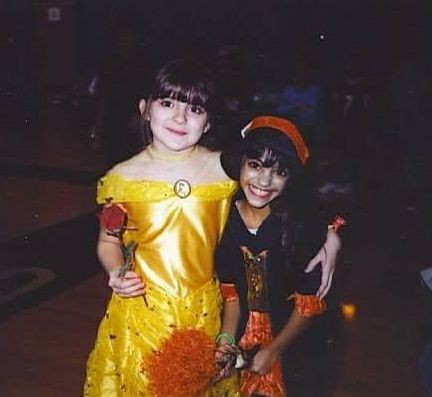 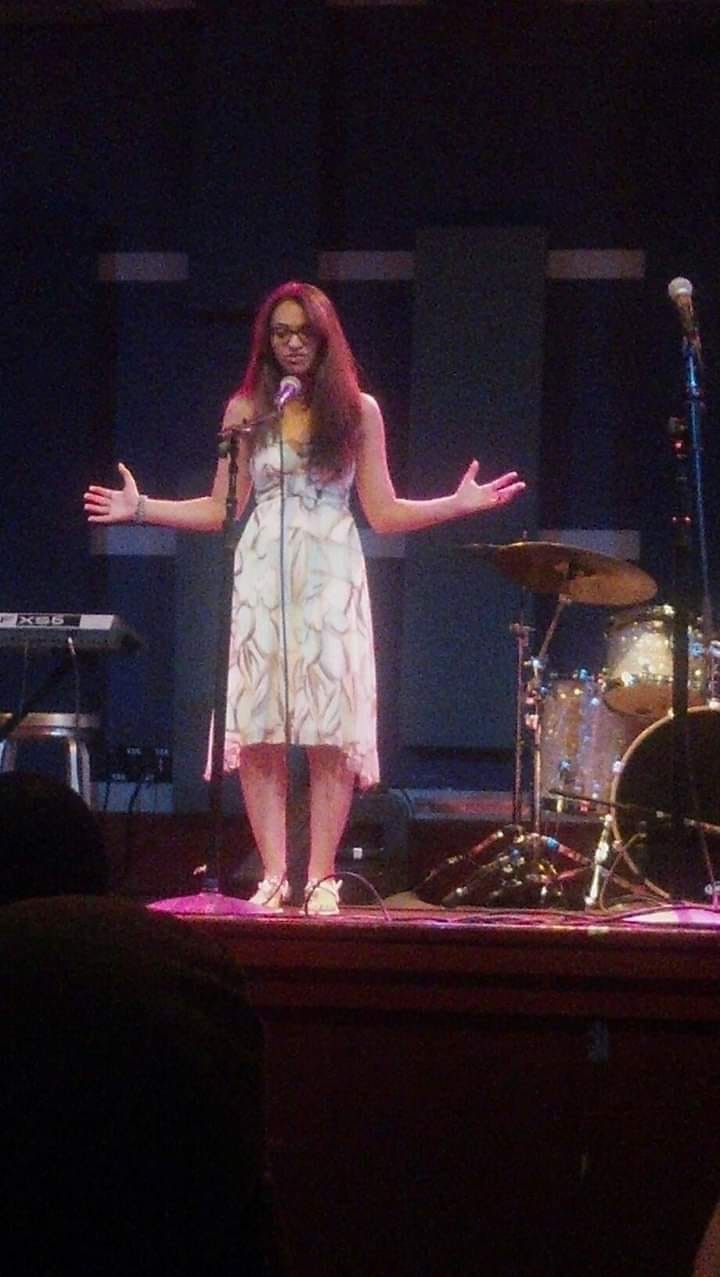 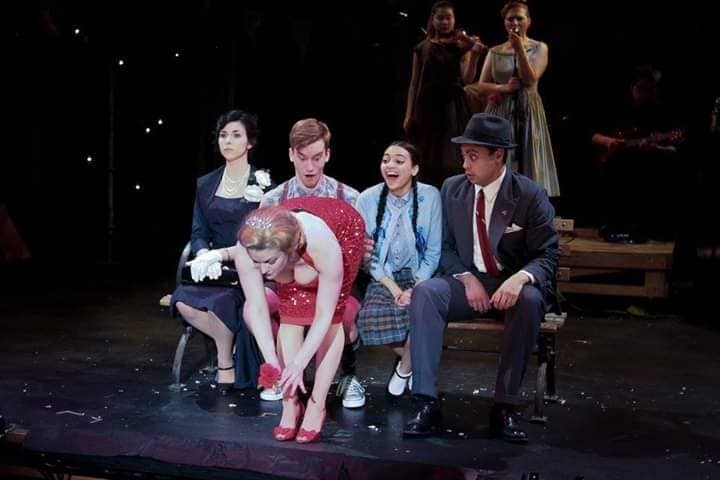