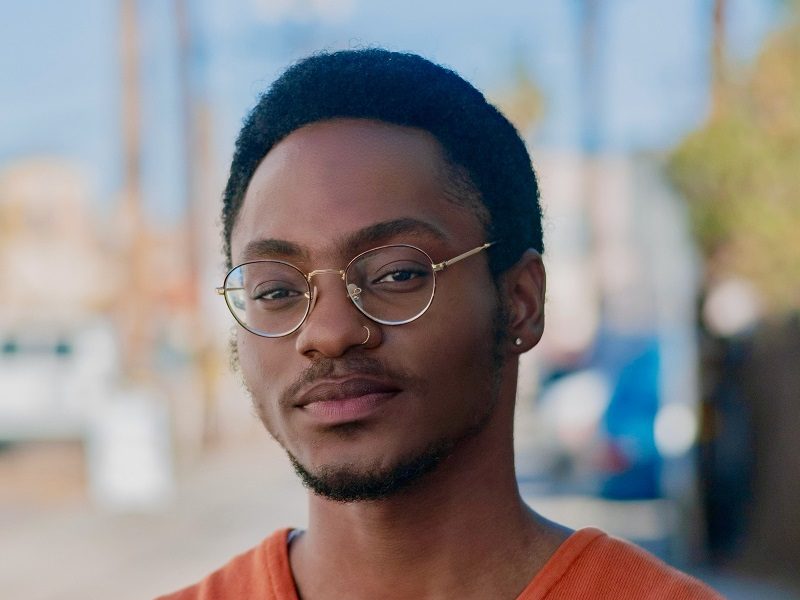 Today we’d like to introduce you to Trae Whyte.

Hi Trae, so excited to have you with us today. What can you tell us about your story?
Not unlike most of us, I’ve always been intrigued by a good story. I didn’t always know I wanted to be a filmmaker but since before I could remember, I’ve always been a writer. Early on in my introduction to storytelling through the written medium, I dabbled in both novel and playwriting but nothing was ever as cathartic as seeing words, be them my own or someone else’s, transposed and immortalized in the moving image. I’ve been reading since before I can remember; in fact, my earliest memory is of getting a laminated paper membership card to my local library: a three-roomed old building just then “modernizing” by installing a prehistoric communal internet service and two refurbished Dell desktops for an entire district. Words have always given me the possibility of something more in a world that can often be so restrictive. It has only been through the words I have read and written that I’ve found true freedom. My name is Trae Whyte and I’m a Black, queer screenwriter and filmmaker originally from the country parish of St. Thomas on the island of Jamaica. I grew up in a compact, perpetually-unfinished house with my mother, my great grandmother, and my great grand aunt and her life partner. I lived on a hill, one of many in my rural factory town, overlooking a grand canefield, often privy to scenes akin to images you could have just ripped from the pages of the island’s 19th-century historiography.

Close by, upon that same hill, were my many cousins and other distant family members. This is how it works in Jamaica. Rarely do you ever leave your family. They’re your bedrock and your safety from the never-ending traumas of a “post-colonial” nation that was never truly allowed the chance to thrive. My experience growing up in Jamaica and emigrating to the US in my teens was a most jarring transition but a beautifully-formative one responsible for the person I am today. I’ve had the pleasure of communing with Black folks of all sorts my entire life. I’ve seen us at our very best…and our worst. My own history is bifurcated between both worlds — one that was stuck in a bygone era decades before me and another succumbing to the pressures of the modern world. Through my work, I hope to pick apart elements within these different worlds; draw comparisons I’ve yet to understand and to come to more fully-synthesized conceptions of why we do the things we do–the complexities of our humanity. I’m most interested in these.

I’m sure you wouldn’t say it’s been obstacle free, but so far would you say the journey have been a fairly smooth road?
Rarely has it ever been easy — really, if I were to count on one hand the amount of times it’s been anything less that difficult, I’m sure I’d still have fingers remaining. Growing up in destitution wasn’t the most fun thing I’ve ever done…but I made it through; being queer in a world that demands strict conformity to heterosexual ideations has…at times been less than desirable. But hey, such is life. And to be quite honest, I reflect on my personal challenges with a sort of light-hearted irreverence because they all seem so small now on the other side, no matter the size they were whilst I experienced them. This is the method by which I make it through the litany of challenges that present themselves everyday: I force myself to see past them, to make them small. I’ll probably need therapy at some point because of this but for now, the writing thing is working out for me so I’ll stick to that.

Appreciate you sharing that. What else should we know about what you do?
For half a decade now, I’ve taken on different below the line roles: I’ve been behind the camera and before on independent productions and in smaller capacities on larger commercial projects for Amazon, Neutrogena, Aveeno, Beats, Nike, etc. I’ve written — A LOT. I’ve even produced a few short films of my own, my most-recent entitled Lloyd (accessible on my Vimeo page *winks*). I’ve also had my fair share of experience working in more formal, operational capacities as a film programmer for ArcLight Cinemas and as a manager for a small co-op film production studio in San Diego, and I also have a fairly-comprehensive technical background working at a rental house there as well.

Currently, however, I’m making a full transition into pursuing a career as a TV writer and I’m now looking for the right literary manager to help facilitate this new journey. For myself, writing is experiencing a story through your characters and I love sharing that experience with other writers. It’s always a better feeling to break story with someone other than the crazy people that live in [my] head because there is a satisfaction there in the reassurance you get when you all go “riiiiiight!” and all the seemingly-disparate story elements come together to make sense. I also have decided to make this transition because I want to be if only half of a legend as a Shonda Rhimes or a Vince Gilligan or an Aaron Sorkin. I want to be the helm of my own narrative creations. I think that’s an awesome goal to work towards.

Through my writing, I hope to become closer to the people around me; to understand them better and, in that process, understand this maniacal world we live in that much better. I write satirical dramas, “straight-shot-no-chaser” dramas, thrillers, mysteries, and even though I haven’t gotten there just yet, I would love to explore my horror and sci-fi chops. I’m most concerned with the politics of our world, whether it be governmental, corporate, or family. Politics is core to the art of the dramatic form, I think. Nothing more entertaining than seeing people make poor decisions and have to contend with them head-on — that’s my sh*t right there. I’m also highly motivated by heredity and the specific ways in which the lives of those before us affect us so boldly and disproportionately influence the people we become: how our parents mess us up because theirs messed them up — always makes for a good time! These are but the bases upon which I write my stories.

Can you talk to us a bit about the role of luck?
I consider my very presence in the person I am today a sheer wonder. It’s difficult to express in only a few words but I could have never imagined being the man I am now, where I am in my life now. Just merely making it to my early 20’s seemed like such a far away feat when I was younger, for whatever reason (tainted by the anxieties of modern society I guess, idk). I would often unironically call my older sister, who would come to visit from Kingston on occasion and who was at the time in her early 20’s, old because the idea of such an age — of adulthood, felt so impossible to me then. I would watch movies about the US and get these vivid imaginations of what life here would be like. And although it has not been a walk down a field of sunflowers, considering how many amazing people I needed to come together to get me to this point, where I’m able to make writing for the screen my life, it’s a privilege for sure and I have my family in Jamaica (the ones who have passed and the ones still there now) and my newer family and friends here in the US to thank everyday for allowing me the chance to be who I am: a person I’m very content in being, I will say. 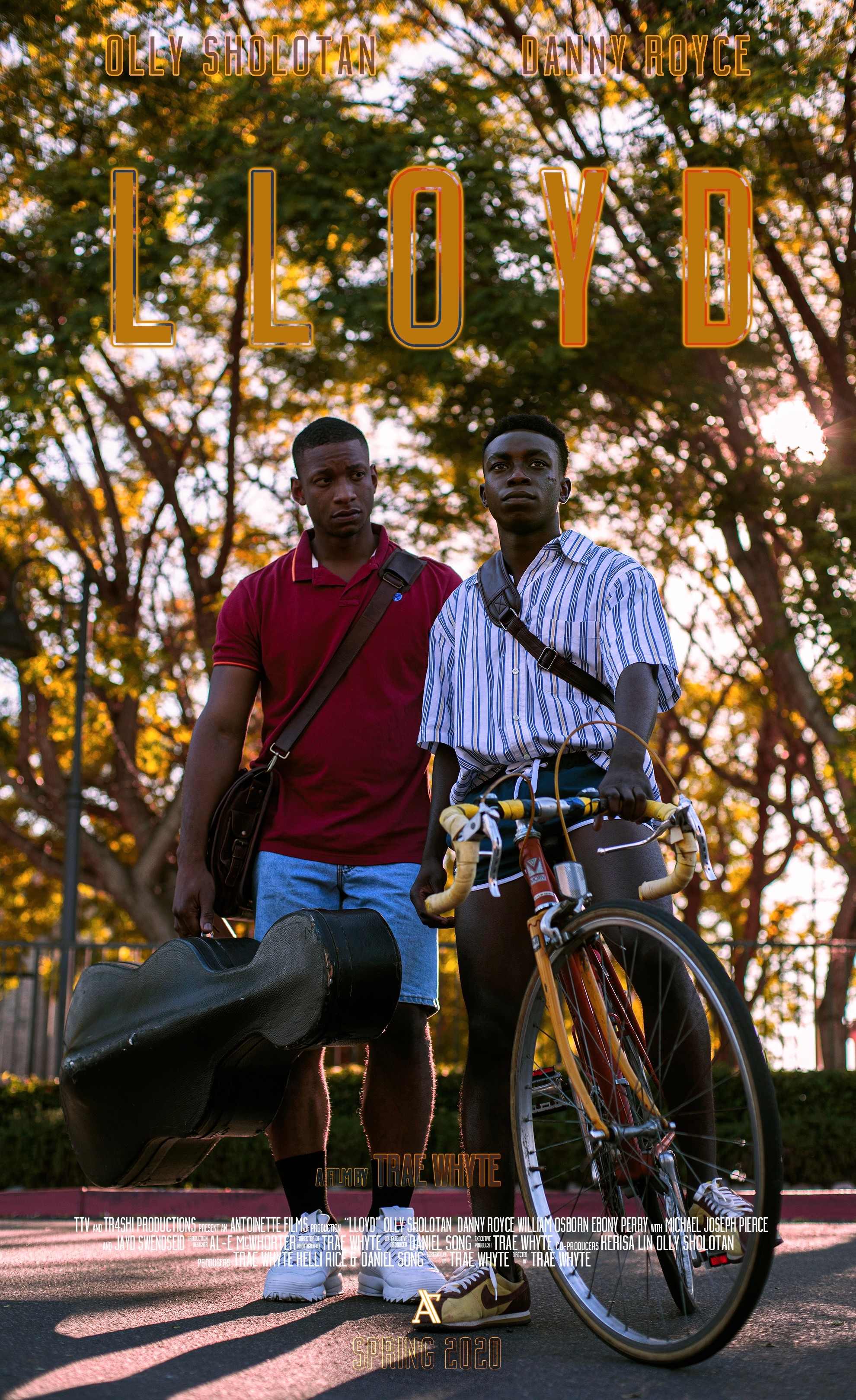 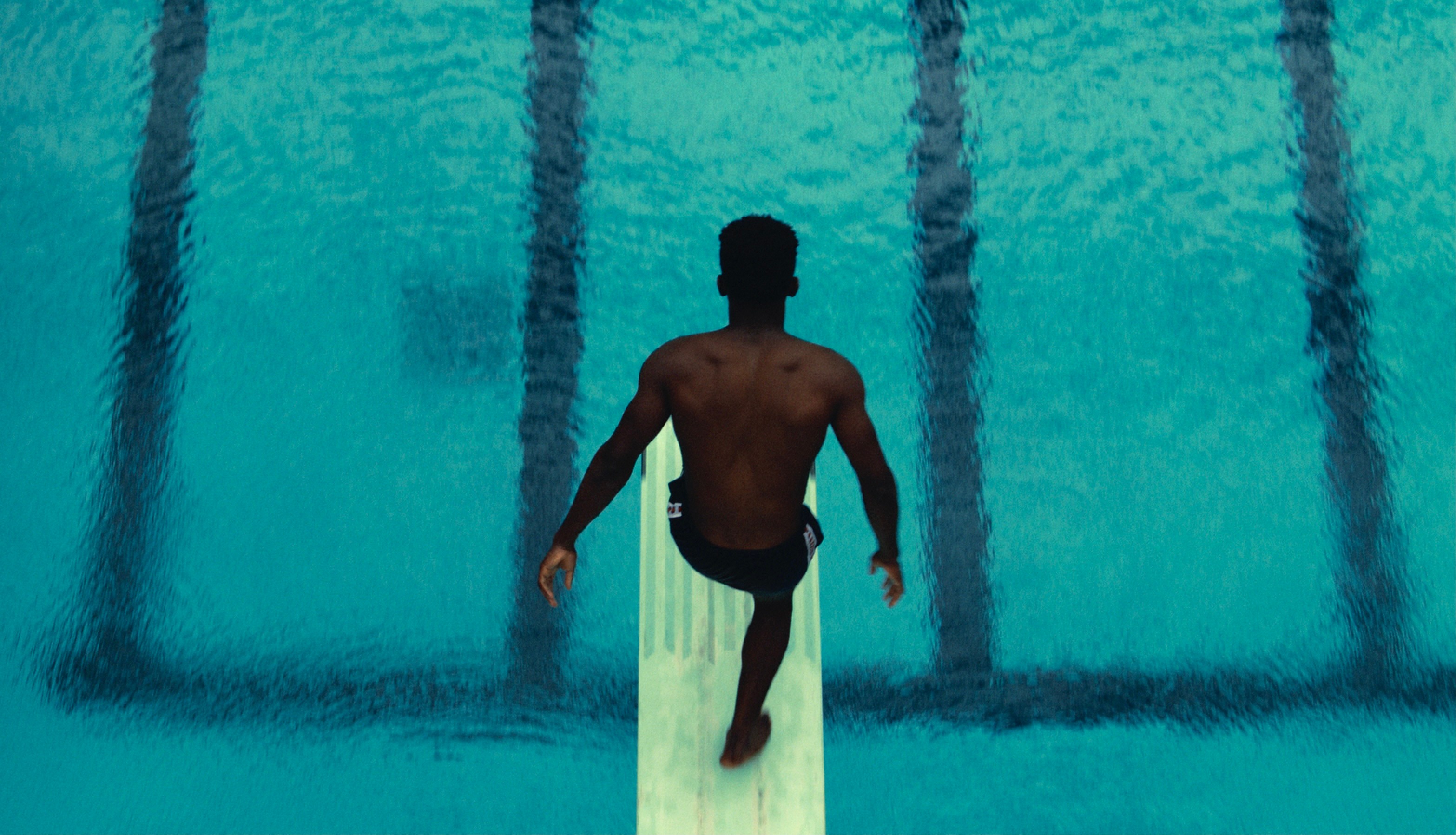 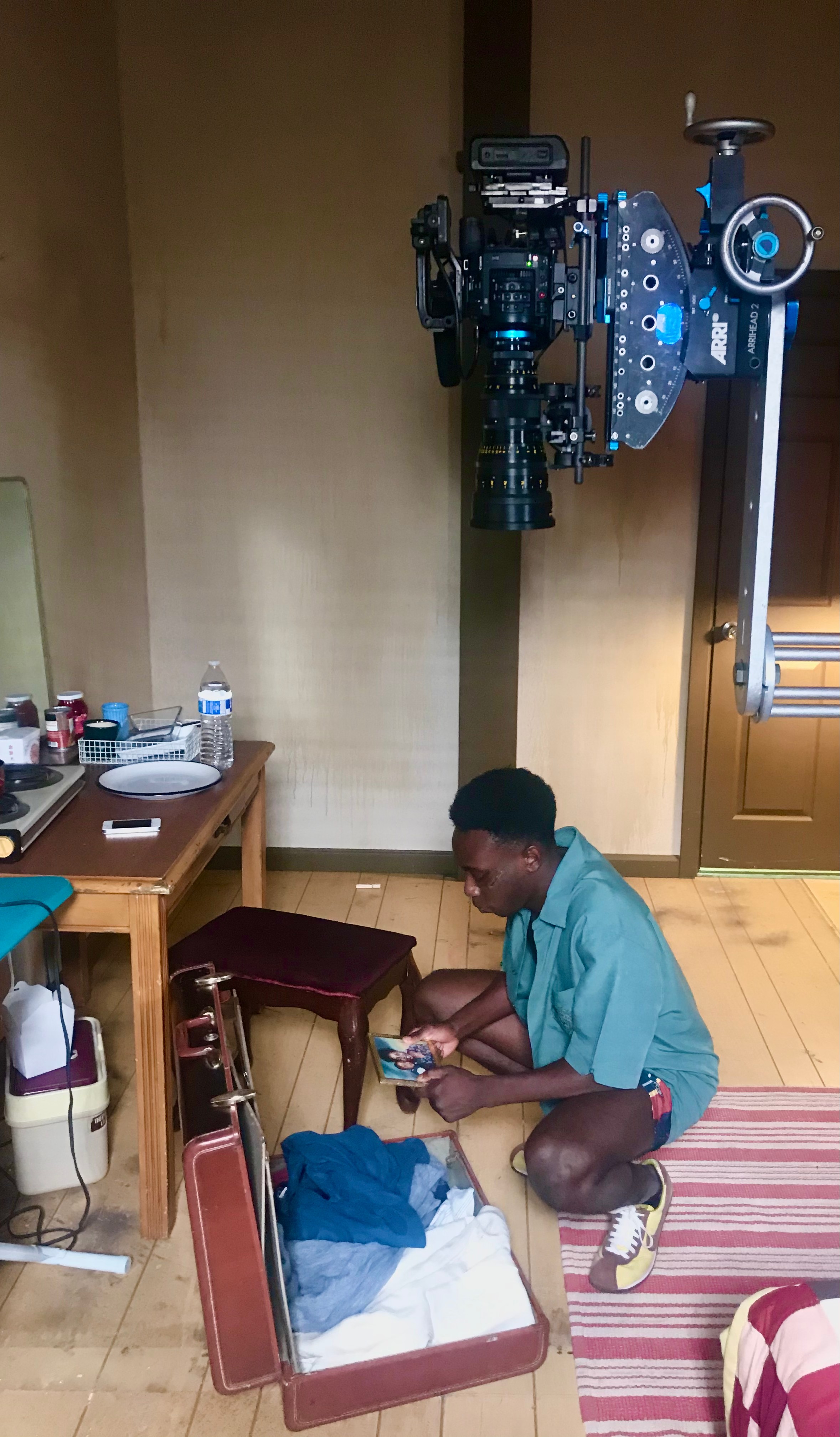 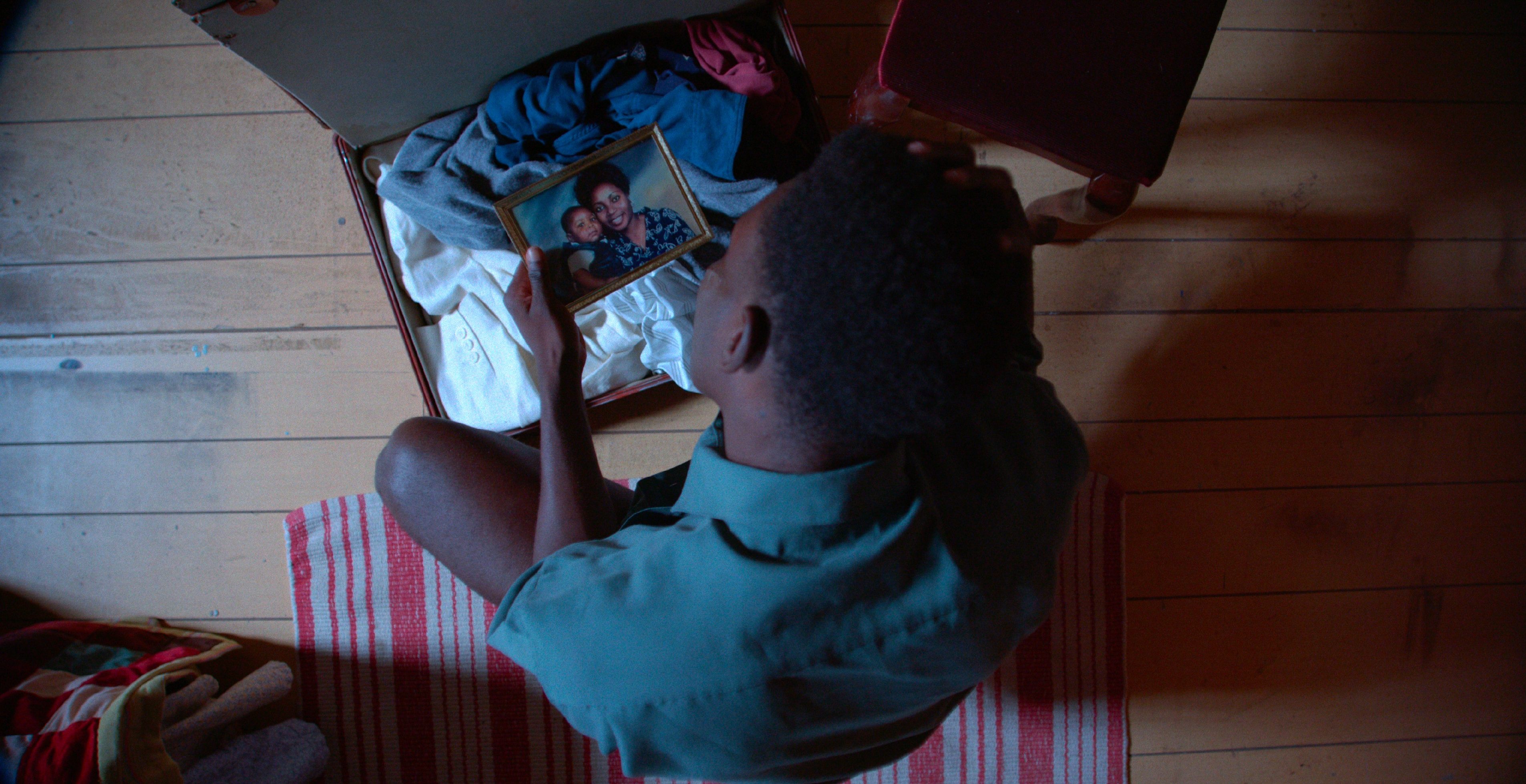 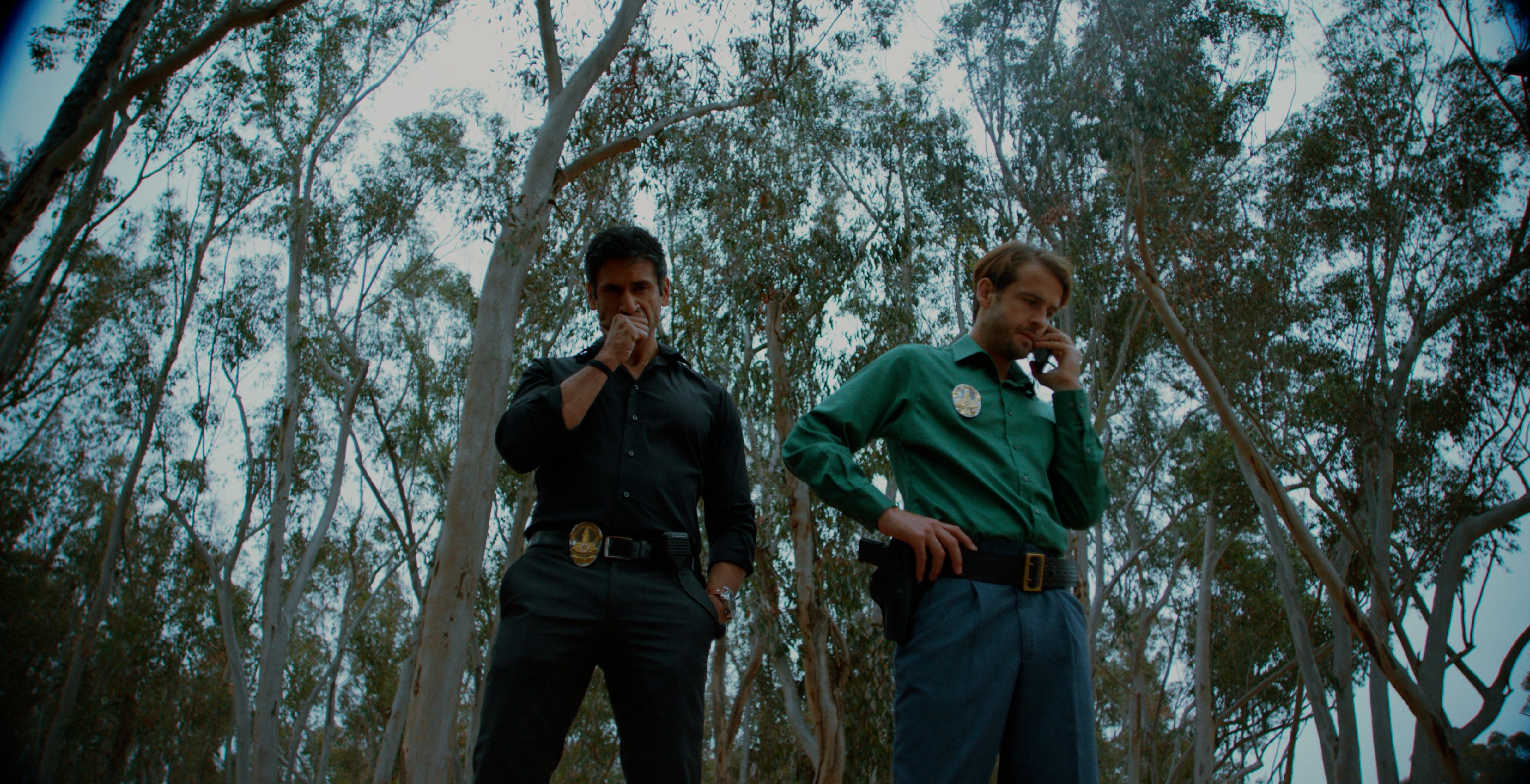 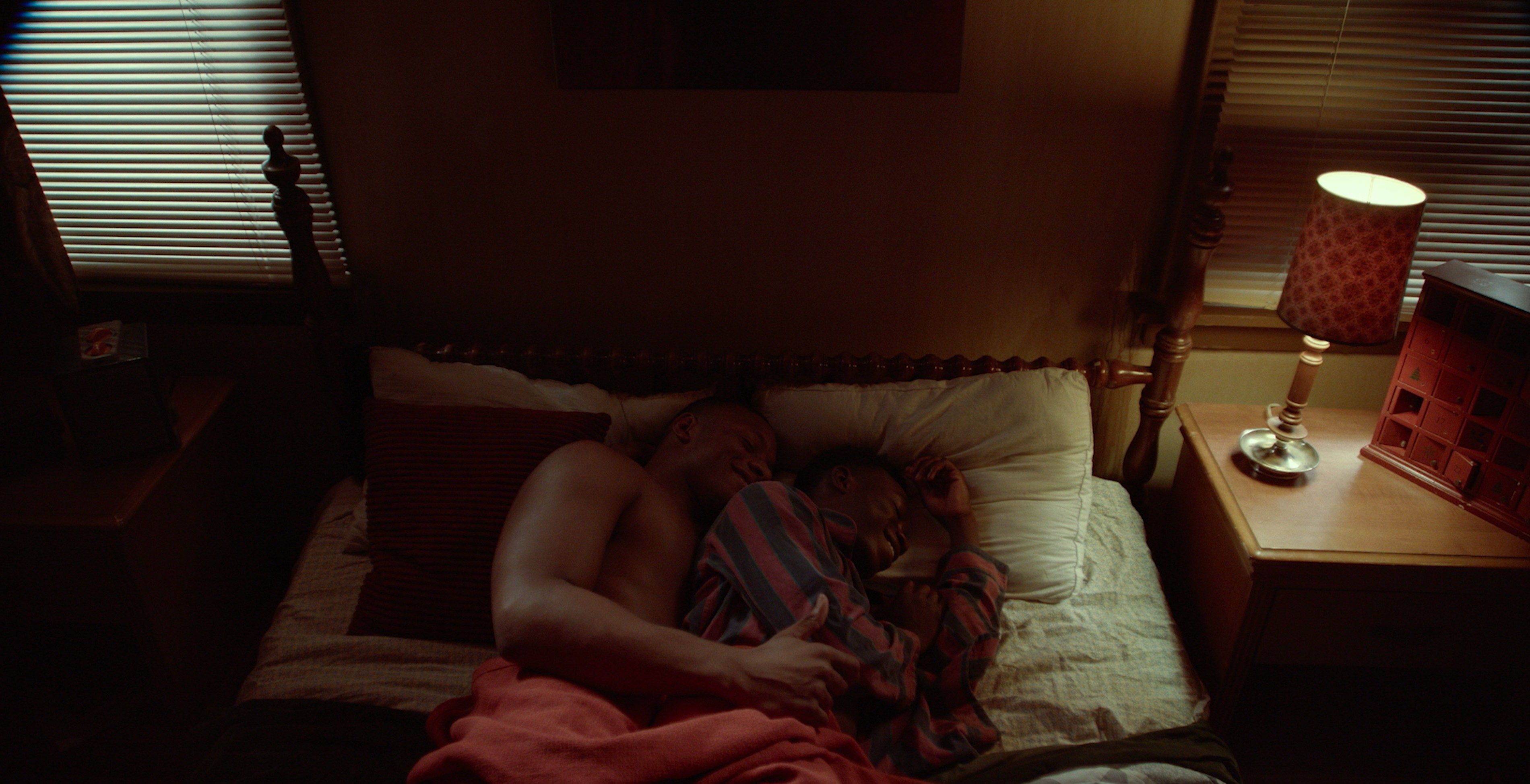 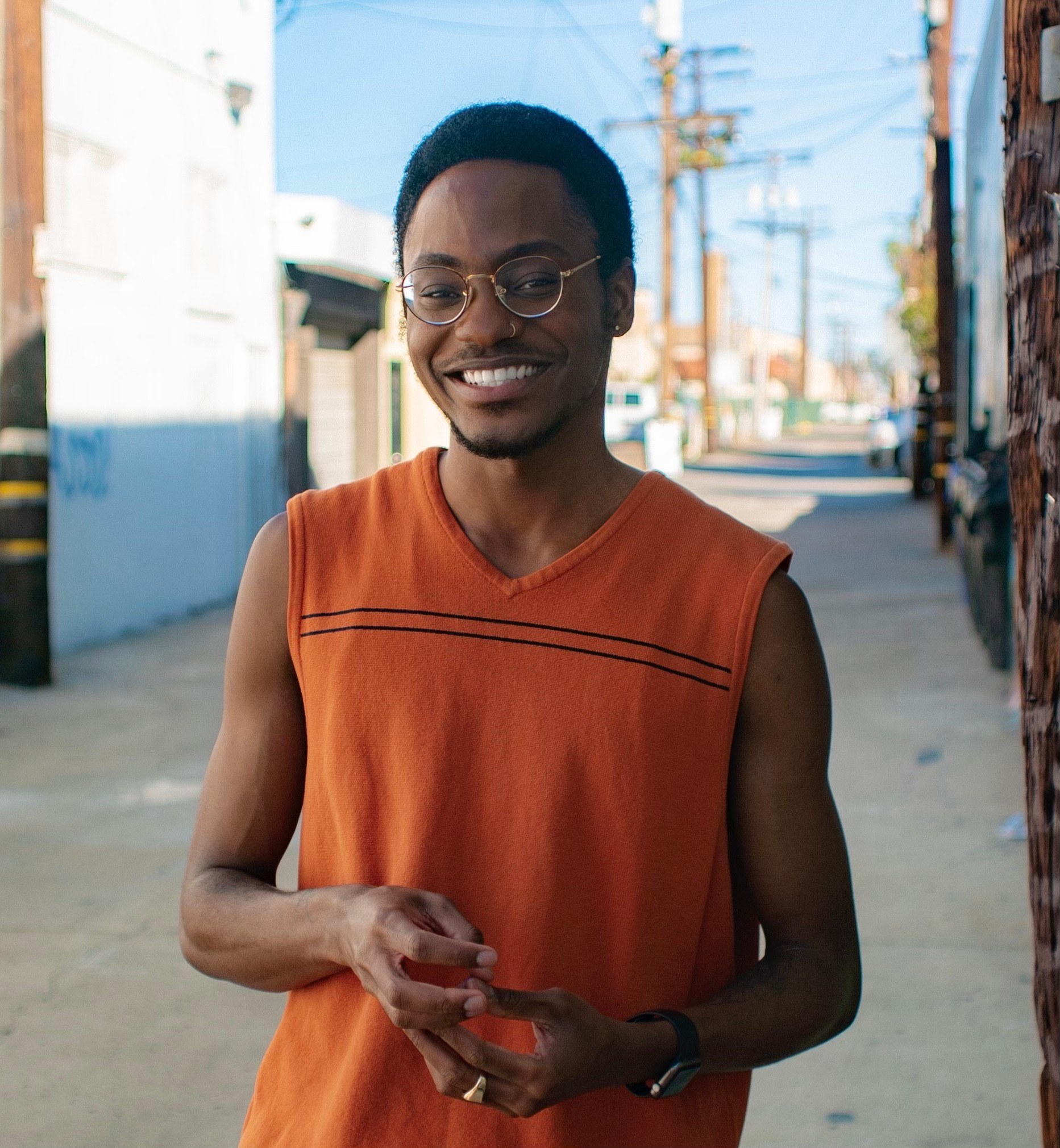 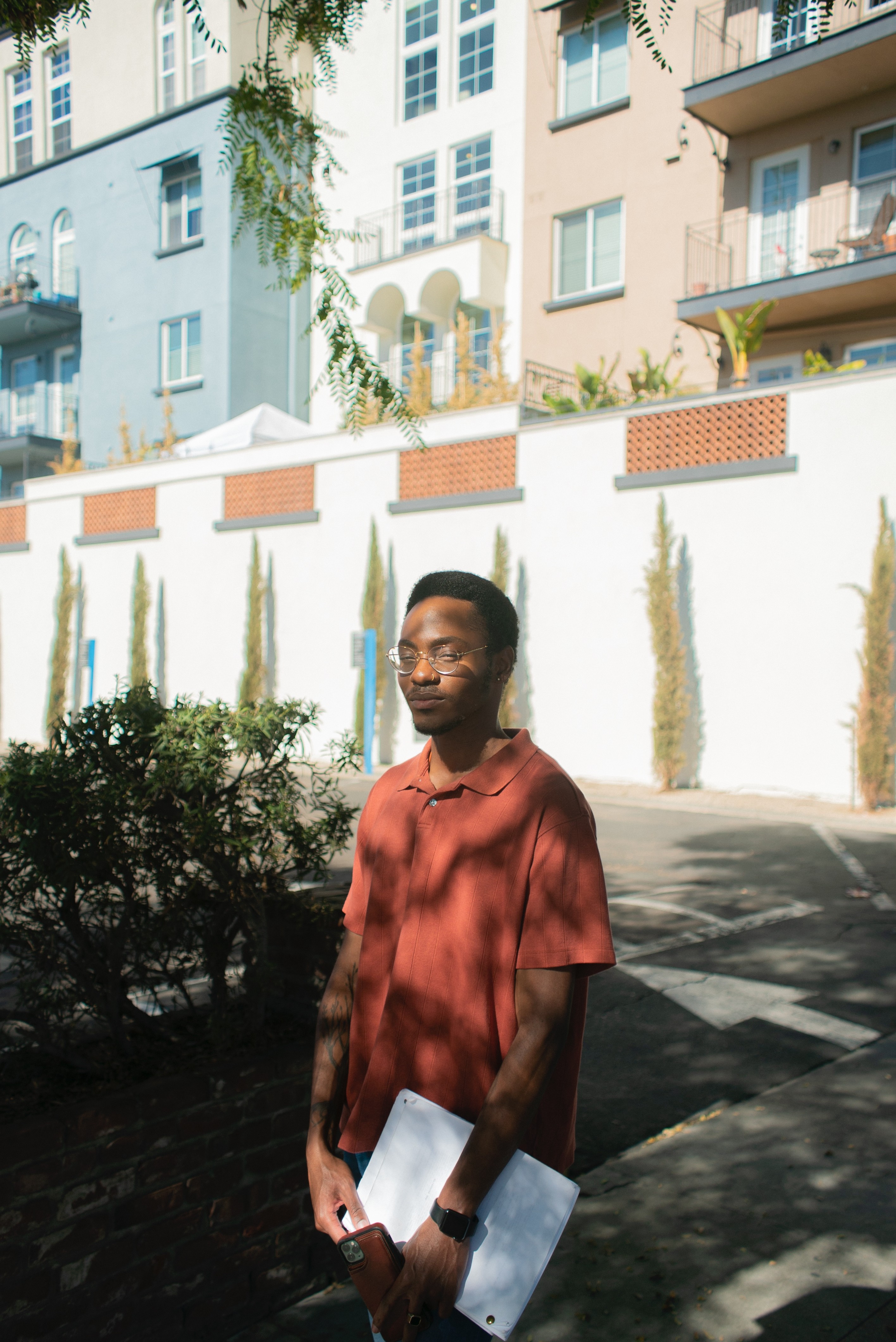