Life and Work with Jessie Meehan 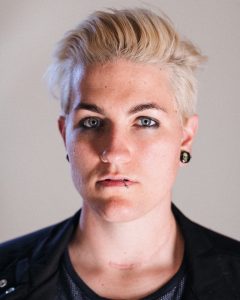 Today we’d like to introduce you to Jessie Meehan.

Jessie, can you briefly walk us through your story – how you started and how you got to where you are today.
I was a pretty shy kid growing up because I was bullied a lot. Music had always been my fantasy land – a place I could escape to in my head when I was being bullied. This being said, I became inspired to get into playing music so for Christmas when I was about 14, I asked my mom for a guitar. Christmas rolls around and there is a beat-up bass guitar under the tree and when I let my mom know it wasn’t a guitar she responded with, “It’s a guitar! It has strings!” And this is more or less how it begins for me in music.

I didn’t play this bass much but still loved music and fantasized about playing in a band although this wasn’t realistic by any means. Jump to my senior year in high school and this girl comes up to me while the teacher is lecturing in my Physics class and she had heard I have a bass guitar and asked if I wanted to be in a band. Not thinking much of it, I thought “SURE, I’ll be in your ‘BAND.’” She then tells me that we have a show in two weeks at which point, I almost threw up. ME playing on a STAGE? I was so shy and terrified. This moment was going to pull me out the fantasy land in my head and bring me to reality.

Well, we wrote five shit punk songs in those two weeks, learning how to play power chords, not much else. We called ourselves the Midoll Poppers, appropriately as an all-girl high school punk band. As terrifying as this experience was at the time something sparked inside of me. I felt invincible like I could do anything.

So, to today, 12 years later and hundreds of shows, a few tours and records, I still continue to play music with my now partner of eight years. We have gotten to share so many moments together – the best and the worst. This spring, we went on our first US tour together. Just this spring we also worked to get mega corporation Walgreens to create a nationwide inclusive bathroom policy. We work with the Girls Rock Camp LA every summer and are outspoken about LGBT issues. Our music turned into our voice not only for ourselves but for those who don’t have a voice. And the best part of all, is we get to share this together.

Overall, has it been relatively smooth? If not, what were some of the struggles along the way?
The biggest struggle, I’d say, is learning how to turn “failure” into a learning opportunity. There have been so many times over the years with the frustration of different opportunities that didn’t pan out and we’ve kept going no matter what. One of the biggest things that really took a lot of work to get out of was when a couple of major labels, our dream labels, in fact, came to see us at a show. We were so excited but halfway through they walked out of the show with the only feedback being we “sounded rough.” We were really down about this for a while but instead of seeing this as a failure, we reviewed the tape (we taped the show just to see what we looked like) and studied it like a coach studies a football team. We figured out where we could be stronger and have since worked on that side of ourselves.

Overall, these years and all the successful music people, we have met there has been one common piece of advice they have all given us – “DON’T GIVE UP.”

Please tell us about WASI.
I am a founding member of the LA band WASI. My partner Merilou and I started this particular project in 2015 and have been very active in many different communities. The first community we were really exposed to was the LGBT community. When we were first starting out, we couldn’t afford to record our music so we would go to all of the LGBT pride festivals up and down the coast and be one of those bands with a pair of headphones and CDs that we would hustle for donations. This is how we funded all of our music endeavors for years. We have since learned how to produce and record ourselves which will be part of an album that will be coming out spring 2019.

I’d say the proudest thing I’ve done in all of these years was fairly recently actually. We were on our way to LA pride this year to shoot a music video and on the way there we stopped at a Walgreens to buy some stuff. I tried using the restroom and was denied the woman’s room after being told it was because I was dressed like a man. I was outraged and was told it was California state law and their policy that it was like this. Obviously, I wasn’t going to let this be so I got in tough with the ACLU Southern California. Together we worked for about ten months to get Walgreens to create a policy that ended up being implemented nationwide to 8,100 stores. This has sparked another fire for us to continue working with the ACLU on different issues which 2019 will really show what we’re capable of doing together!

What advice would you give to someone at the start of her career?
I’d really have to say don’t give up. Find a community that you relate to, make friends. That has been a huge part of what has gotten us through the Many rough patches we’ve been through. Just knowing that you’re not alone is huge. 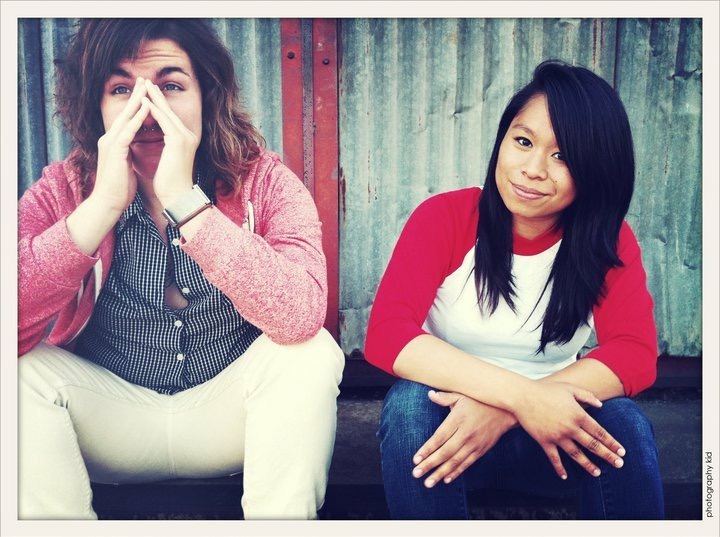 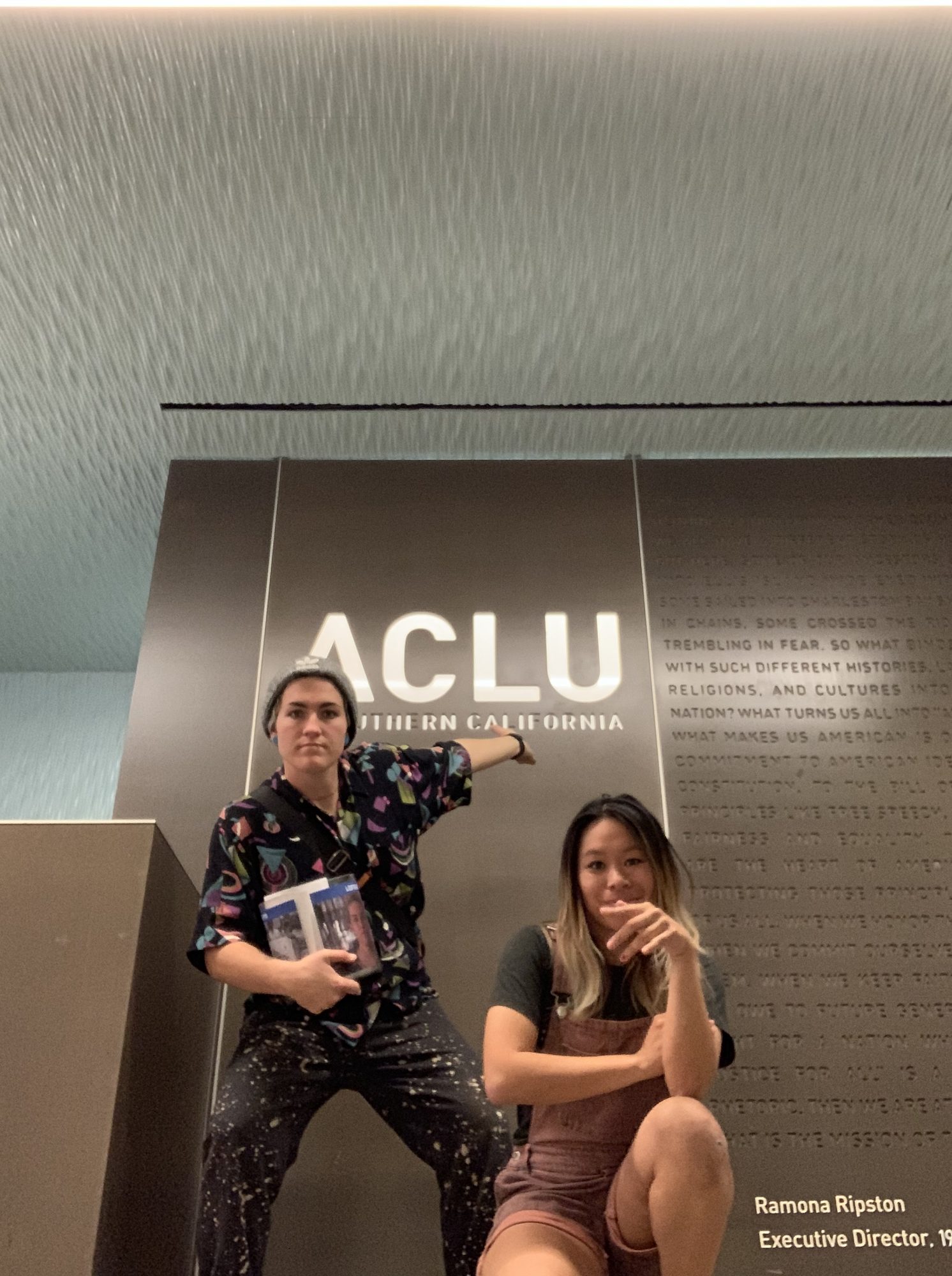 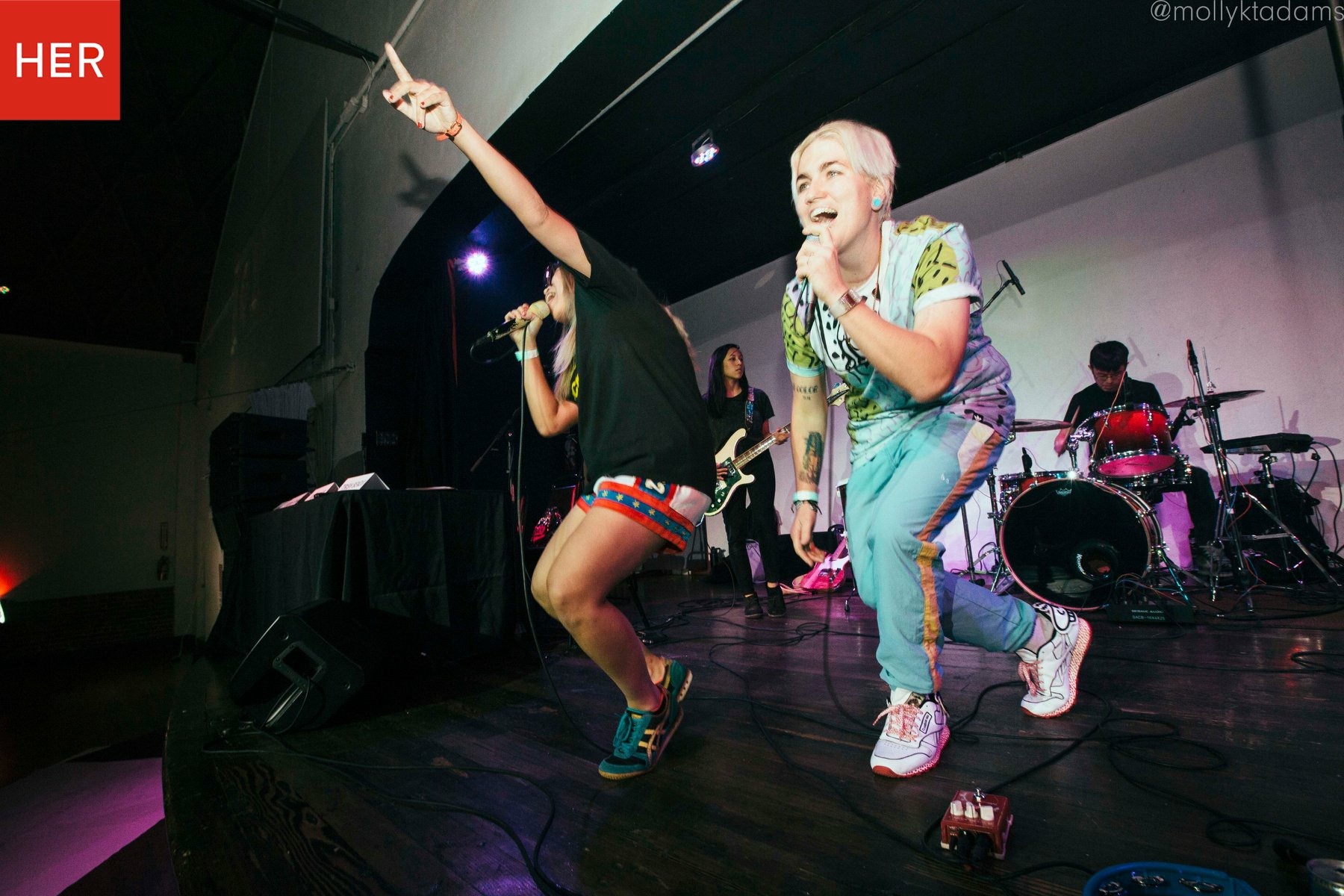