Life and Work with Emma Charles 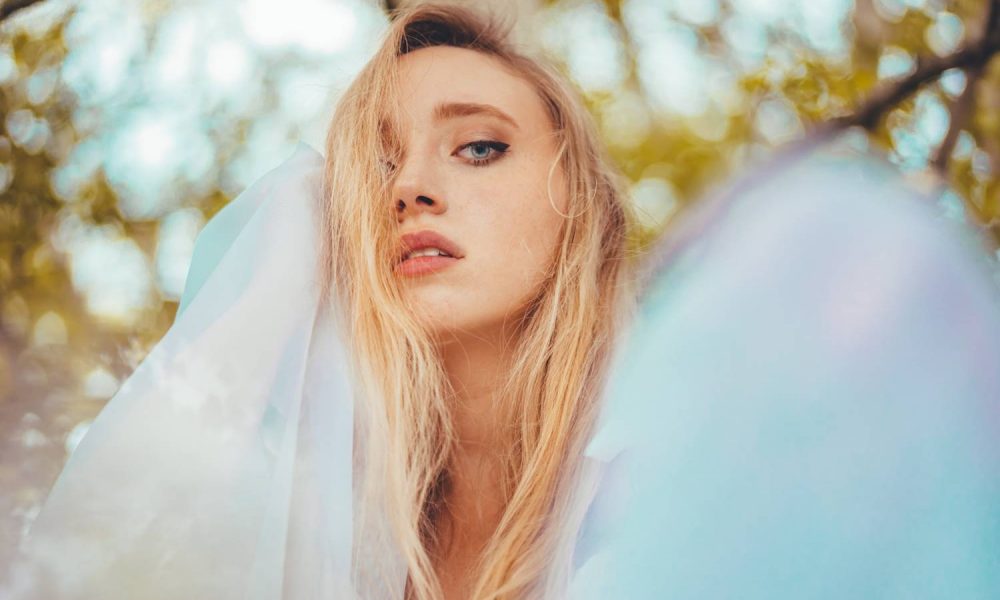 Today we’d like to introduce you to Emma Charles.

Thanks for sharing your story with us Emma. So, let’s start at the beginning and we can move on from there.
I grew up in a musical household, with both my mother and grandmother being professional vocalists. I always had a love for music and performing, and I would very often be found singing along to the soundtracks of Sound of Music or Mary Poppins. I started playing the violin when I was three and quickly switched to piano, noting “violin is a very ‘in’ instrument and piano is a very ‘out’ instrument and I am a very ‘out’ person.” My mother could not argue with that, and my piano lessons began. I started doing musical theater when I was five and was hooked on performing from that age on, being a part of numerous musicals such as “Sweeney Todd”, “Avenue Q”, “A Christmas Carol”, and “Hair.” As much as I loved doing musical theater, however, a passion for songwriting and creating my own music was born. I found it was extremely liberating to sing what I wanted to sing, rather than what a role in a musical told me to sing. I quickly found my creative outlet in songwriting and decided that was what I was going to pursue full time when I was admitted into Berklee College of Music. Majoring in Professional Music with a concentration in performance and songwriting, teachers like Paula Cole and Livingston Taylor quickly became my inspirations for moving along in the music industry. After finishing school, I moved to Los Angeles and am working with producer Doug Schadt (Maggie Rogers, Wet, SHAED) on new music, and am working on honing my craft as a performer and songwriter every day.

Overall, has it been relatively smooth? If not, what were some of the struggles along the way?
Deciding to full time become a songwriter has not come without its downsides, particularly being that this career is a very lonely and self-driven one. I have felt down about my talents and abilities many times, comparing myself to other singer/songwriters who are trying to do the same thing as I am and feeling inadequate about my own skills. In order to be a songwriter, in my opinion, you really have to know yourself and it is very hard to do so at such a young age, but I have found that putting my anger and frustration into my songs works as a type of therapy, helping me deal with the loneliness and artificiality of the music industry. As for advice, I would say that nobody is going to hand you opportunities, you have to go out of your way to seek them out. Except for a very privileged few, you will have to fight for your music and for your voice to be heard, and nobody is going to make that happen except for you.

Please tell us about your work.
I am a folk/pop singer-songwriter. I try to blend nostalgic folk/rock from the ’60s and ’70s (think Joni Mitchell, Carole King, Stevie Nicks) with modern pop sounds. I want to create music that is “pop adjacent”, and that will bring more substance to the modern song. I am, above all else, a storyteller and want to make sure that everyone who listens to my music is moved by the subjects I write about. I usually write songs about my struggles with the world and growing up in such a turbulent time, along with the occasional love song here or there. I find that most people can relate to these topics, so I usually stick to writing about that. I want to heal people through music, and remind them that they are not alone, through catchy choruses and verses that tell a true story.

What advice would you give to someone at the start of her career?
I would say that it is so incredibly important to be personally motivated. If you are riding the wave of something, or if someone else is saying that they will help you, more often than not, you will have to rely on yourself to get stuff done. I started out by googling everything I could about the industry, and to find people I admired and to see who managed them/booked their shows/was a consultant. If I had not been personally driven to do so, I would not be where I am today, with a fantastic team behind me. I still have to research so many of the things I do, because I love my job and am personally ready to make connections all by myself. I strongly suggest doing your research, relying on nobody else but yourself, and being confident in your talent and what you put into this world! 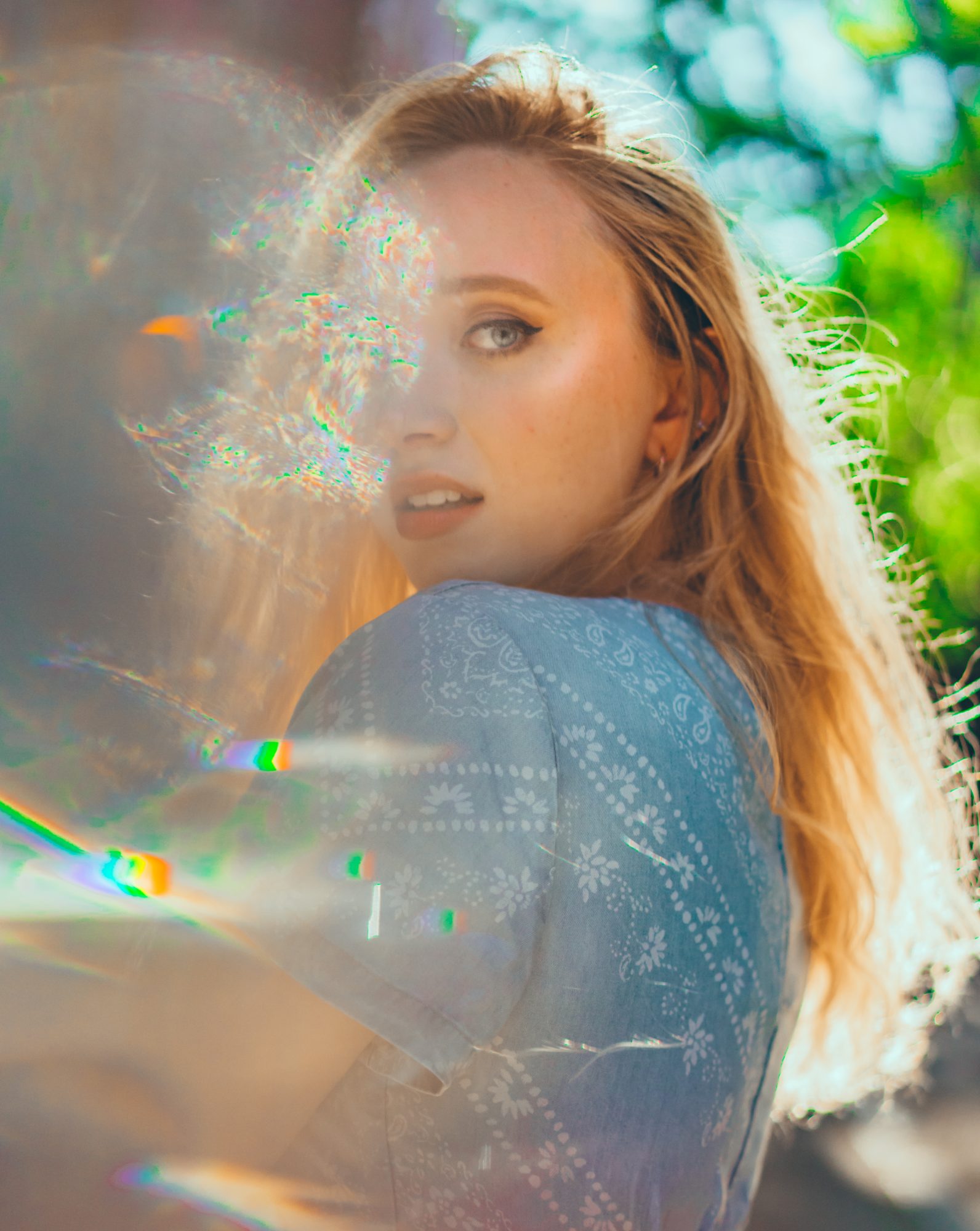 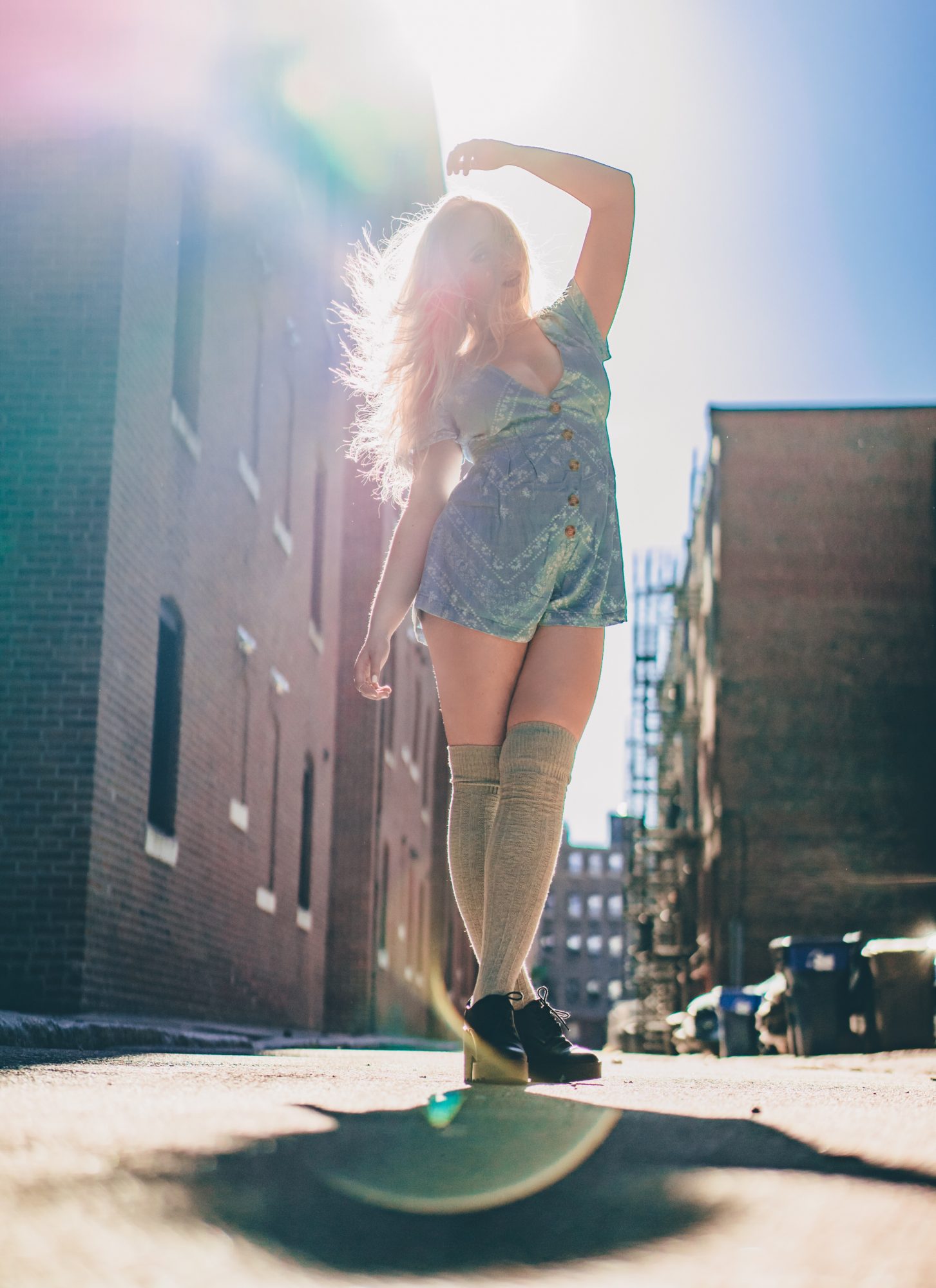 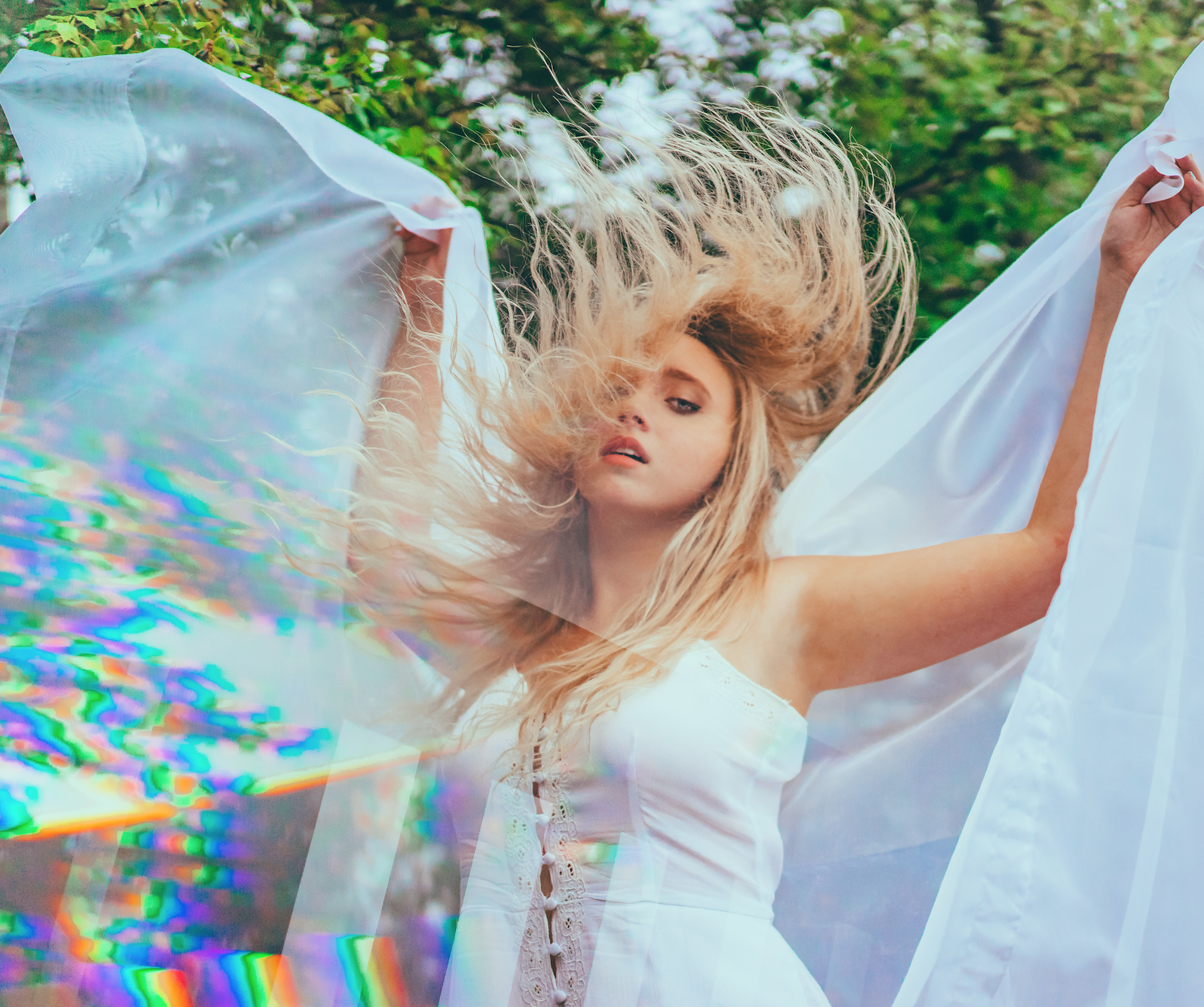 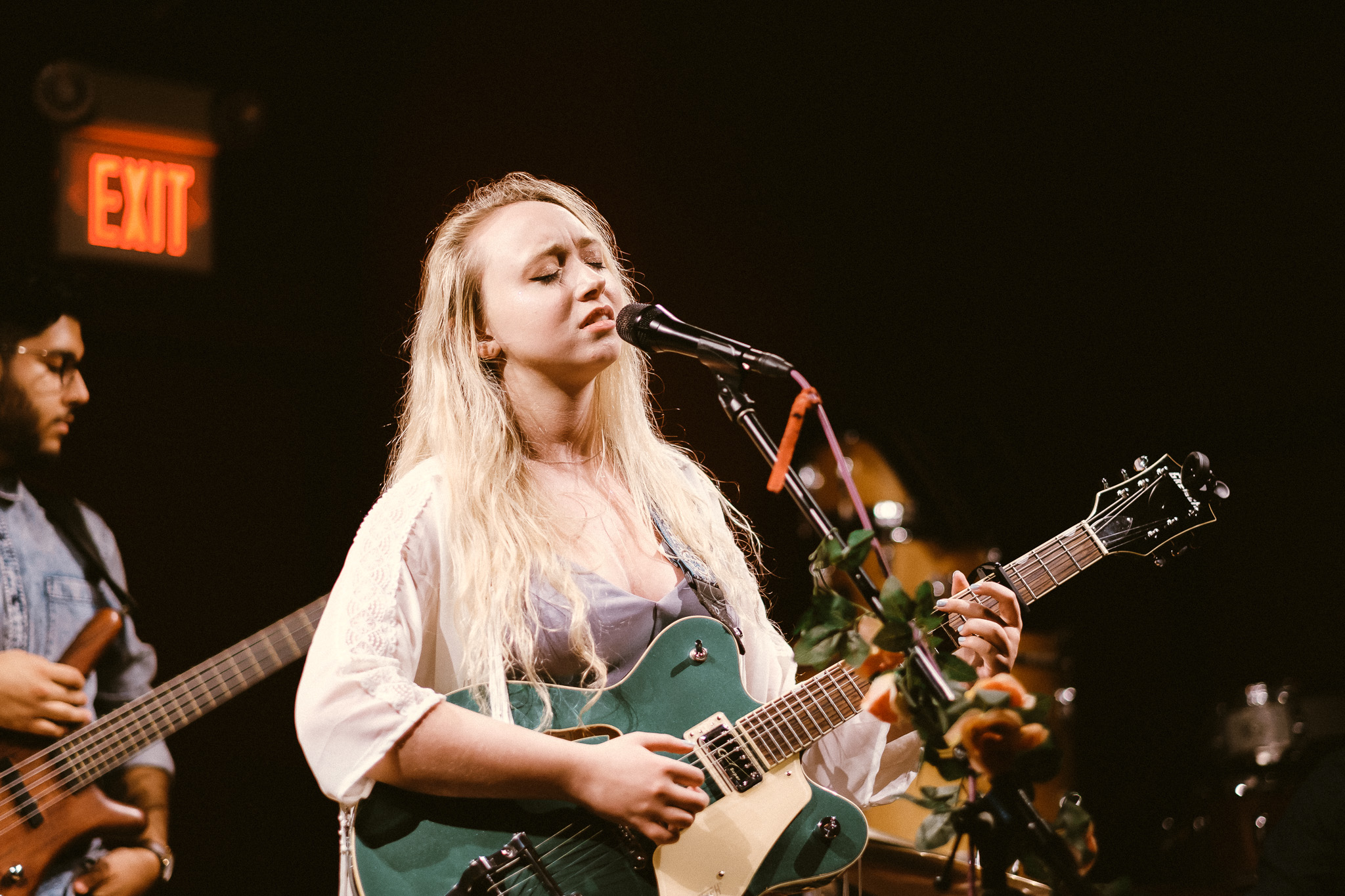 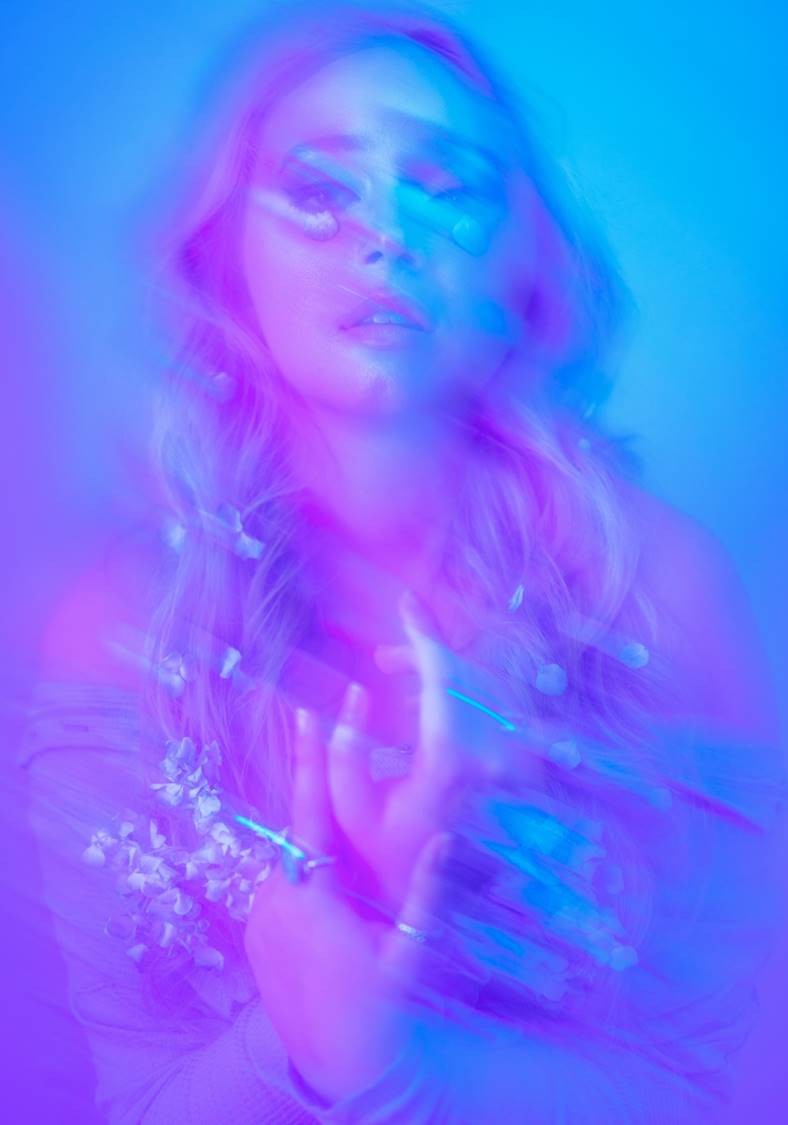