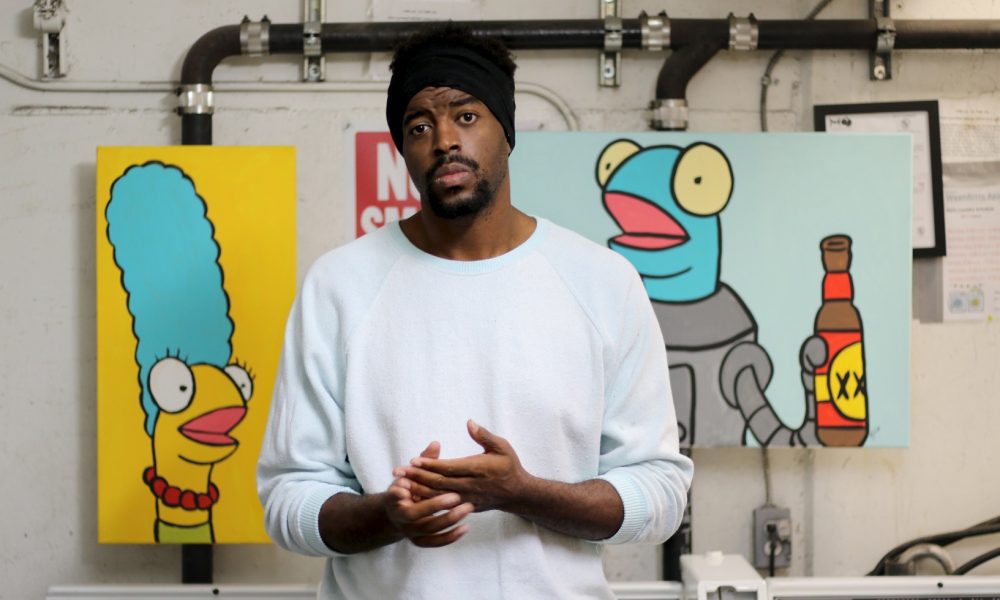 Today we’d like to introduce you to Brandon Dean Johnson.

Hi Brandon Dean, thanks for joining us today. We’d love for you to start by introducing yourself.
After living in Europe for a couple of years after college, I decided to relocate to Los Angeles. I wanted to test my skills and try to work in animation. My dream job was to work for Disney at the time. Once arriving in LA, I ended up being homeless with my best friend and cousin who also decided to move out here with me. It took some time to get into a stable living situation but, once I did, things really started to fall into place. I found a place where I could spend my time offering mentor/volunteer services and I am still part of that organization today (Create Now). Additionally, I was able to land a dream job with Pure Imagination studios as a Graphic Designer/Coordinator. Through Pure Imagination, I was able to work on a ton of animated projects for studios like Disney, Warner Bros, Dreamworks, etc. Now five years later, I am taking a leap of faith and investing all my effort into building my own production and development company called BigFooters. There is a lot of hard work that needs to be done moving forward but I know I’ll be able to manage it all.

Would you say it’s been a smooth road, and if not what are some of the biggest challenges you’ve faced along the way?
The road definitely hasn’t been smooth but that is what makes the journey even better. I’ve been in some low places in my life but usually during the lows is when I find myself creating some of my best work. The roughest struggle is being able to still believe in myself when everything seems to be going wrong. It is at this point in my life where I realized that all I had to do was push myself to keep going and eventually, someone would see me…and that’s exactly what happened.

Can you tell our readers more about what you do and what you think sets you apart from others?
I am a jack of all trades when it comes to my field of work. I produce, direct, animate, design, and much more. I have worked in the animation and live action realm for 5+ years. I’ve worked on projects associated with studios like Marvel, Lego, Warner Bros, Dream Works and many others. But away from all that, I am known and proud of my very own entertainment production/development company BigFooters. Through BigFooters, I’ve become the creator, director, & producer of The Ratchet Raychel Show and many other projects. I’ve recently successfully funded the pilot episode for Ratchet Raychel and will start filming production later this year. My other recent accomplishment is my very own art show featuring 101 pieces of work done by myself! This show is based on The Hoodlins, which are one of the many characters I’ve given birth to within the Raychel universe. After being stuck inside all winter in 2020, I decided to create 101 different art pieces of The Hoodlins for display. The show will be taking place June 11-13 at 2270 Venice Boulevard in Los Angeles, CA. Whenever I want something, I will go out and get it. I’m not afraid to fail because I know in the end I will win.

Risk taking is a topic that people have widely differing views on – we’d love to hear your thoughts.
All my life, I have been taking risks. From when I was a kid all the way up to present day, I have admittedly lived my life on the edge in certain situations. Not all of the risks that I have taken ended in success but, nonetheless, I’ve learned from them all. The biggest risk that I’ve taken recently is leaving my full-time job in animation to build my own start-up production and development company (BigFooters, LLC). To be honest, this isn’t the scariest risk that I have taken simply because not only do I have a solid vision, I also have the proper planning and a supportive team to carry out the vision, however, it’s still a little nerve-racking. In addition to that, I have decided to host my very first art show right here in LA this summer while also producing and developing a pilot episode for The Ratchet Raychel Show (a show I’ve created through BigFooters). 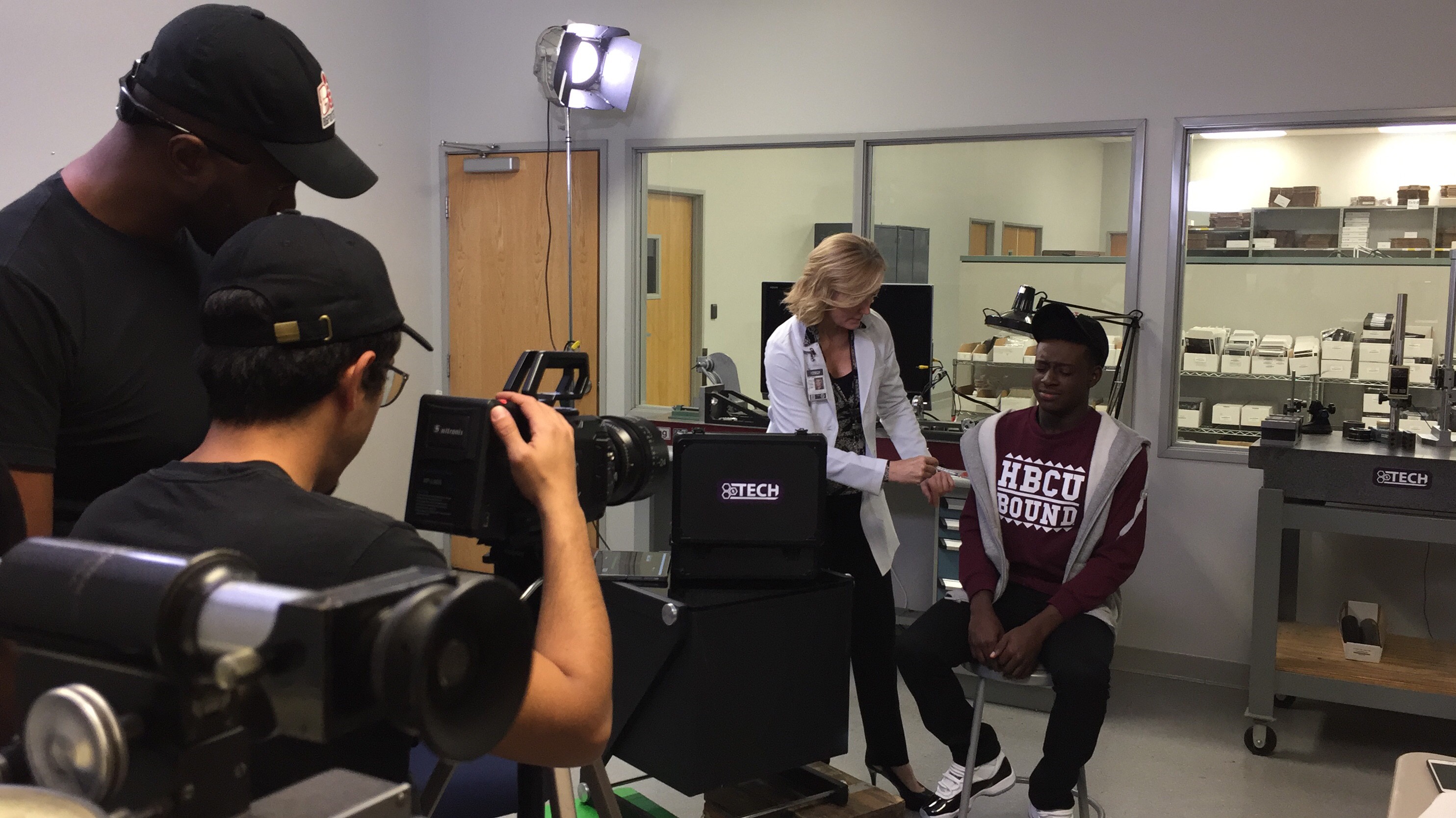 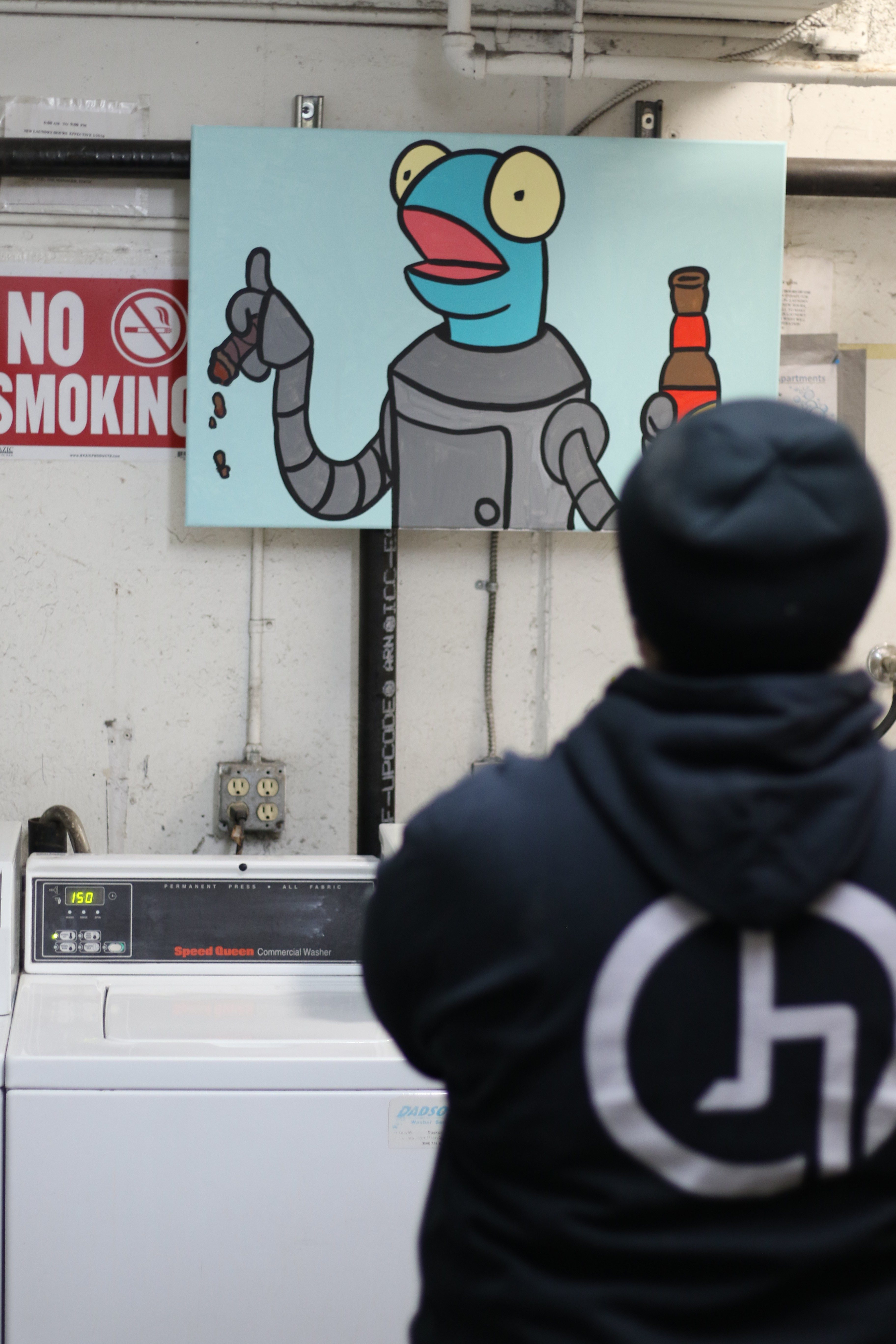 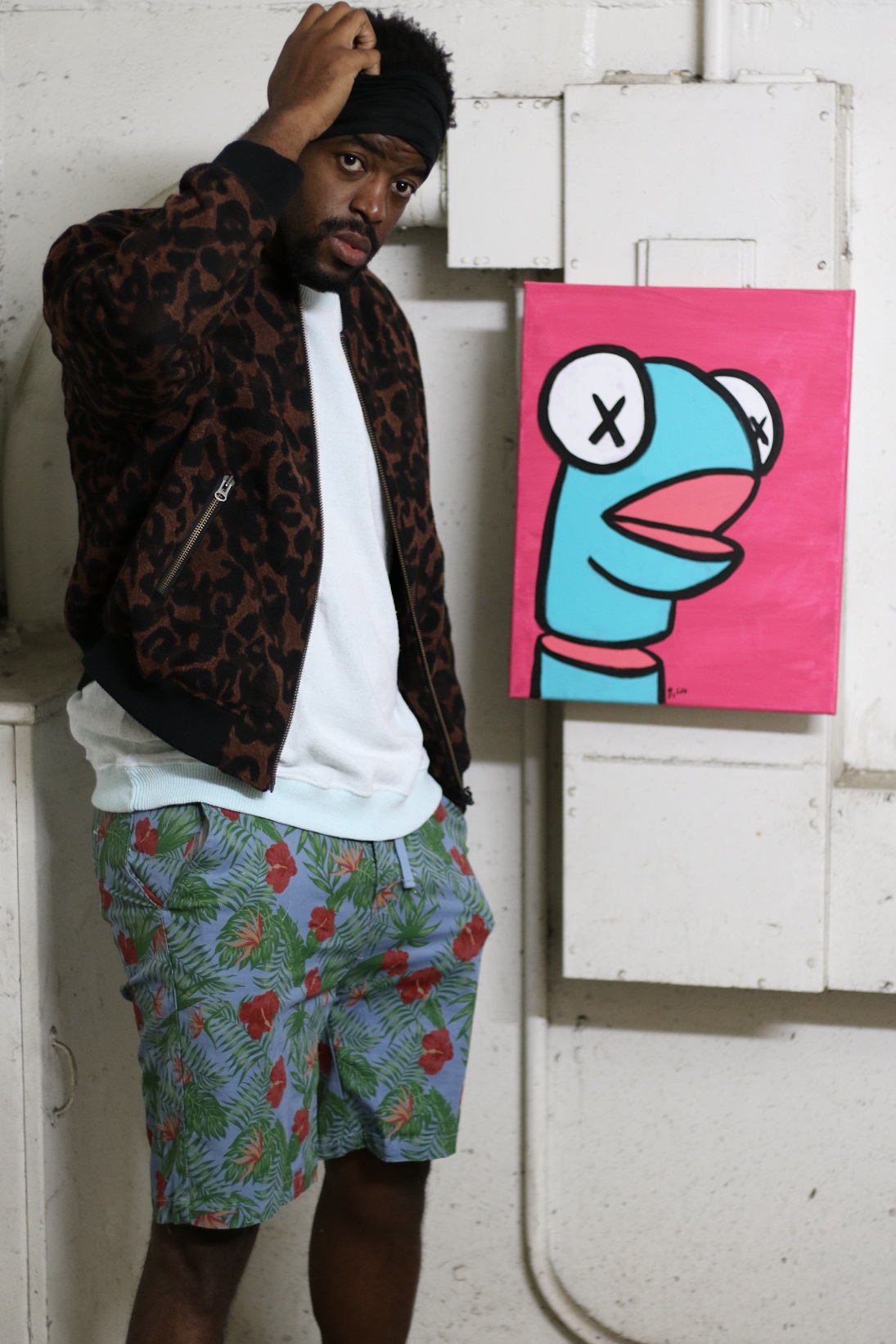 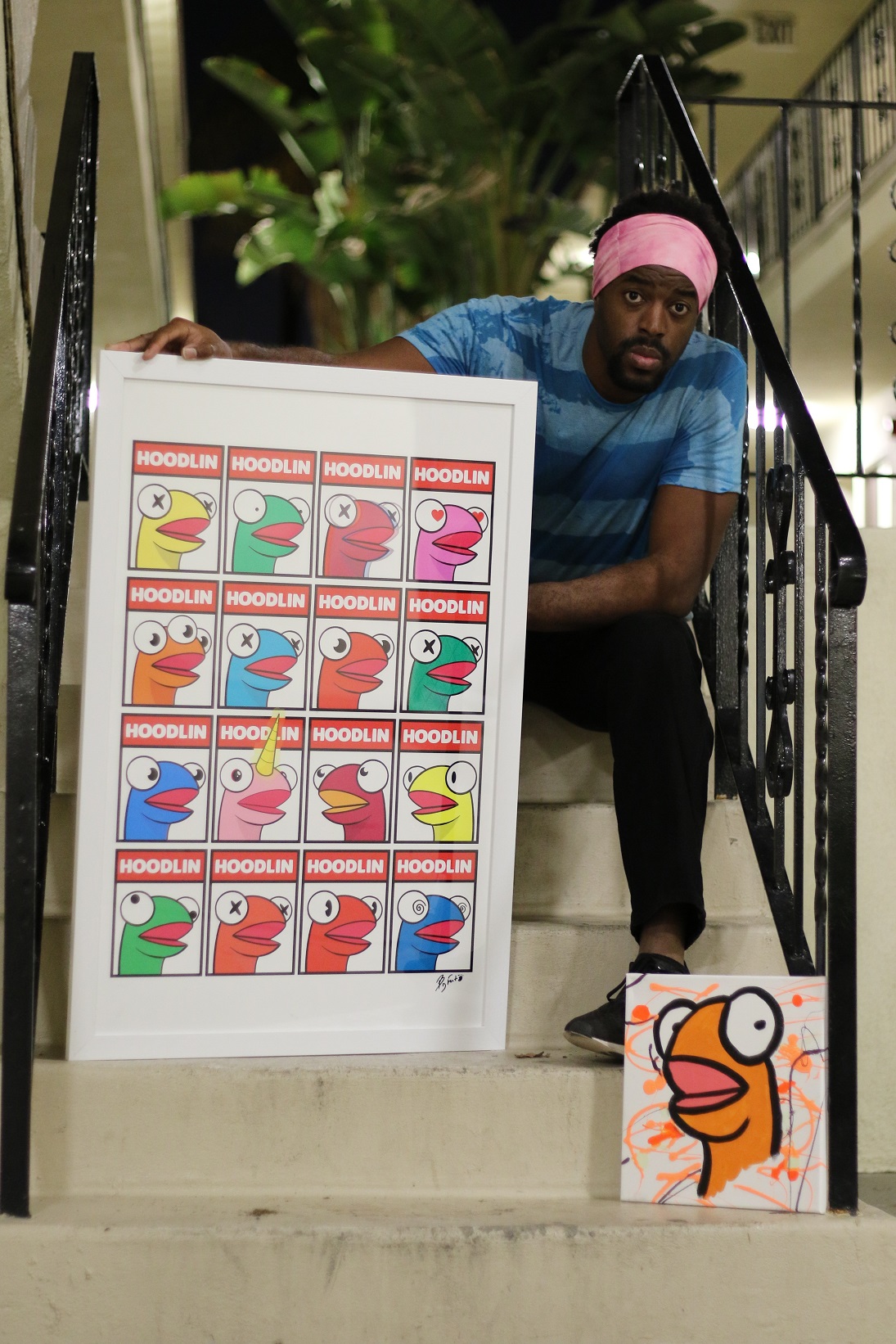 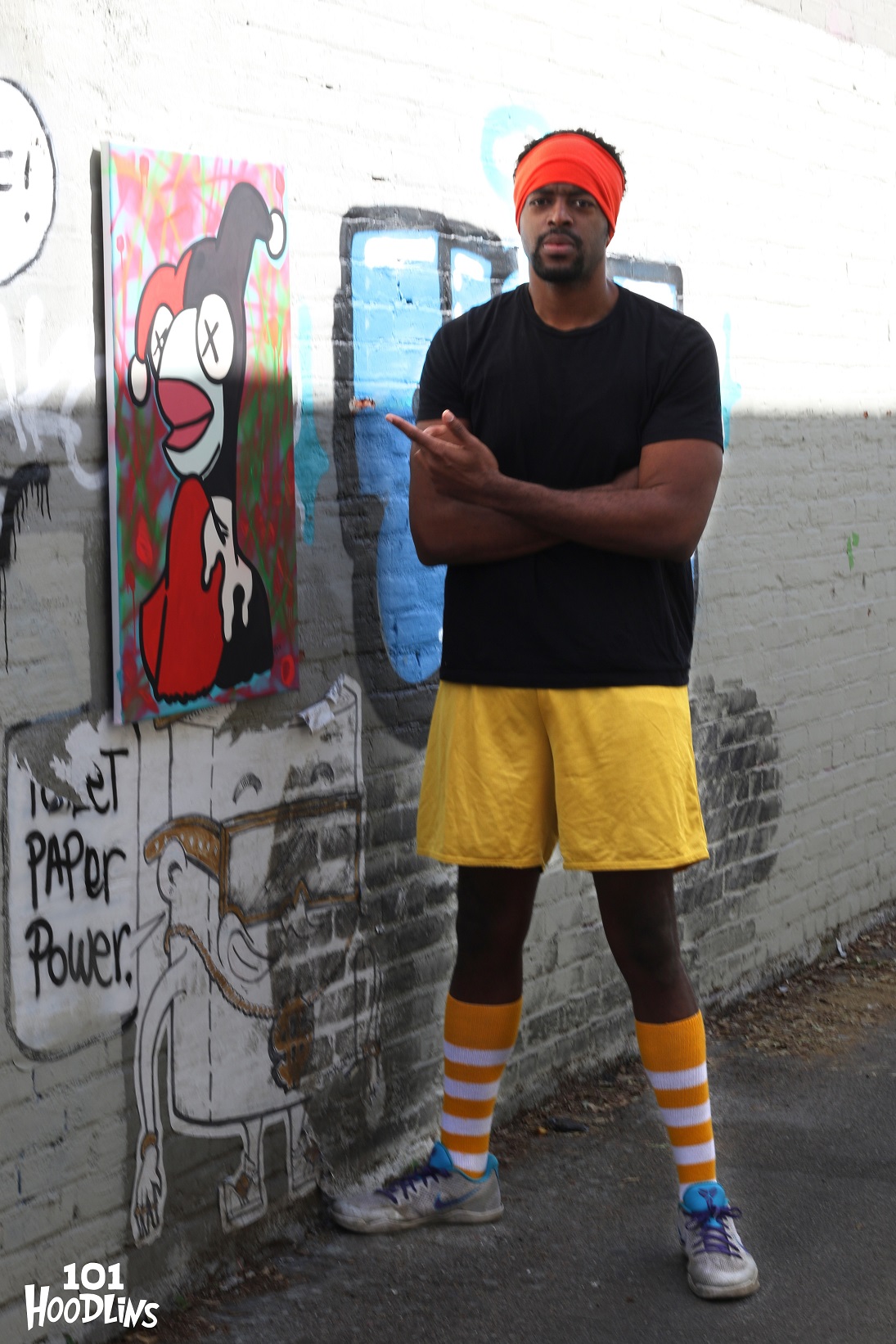 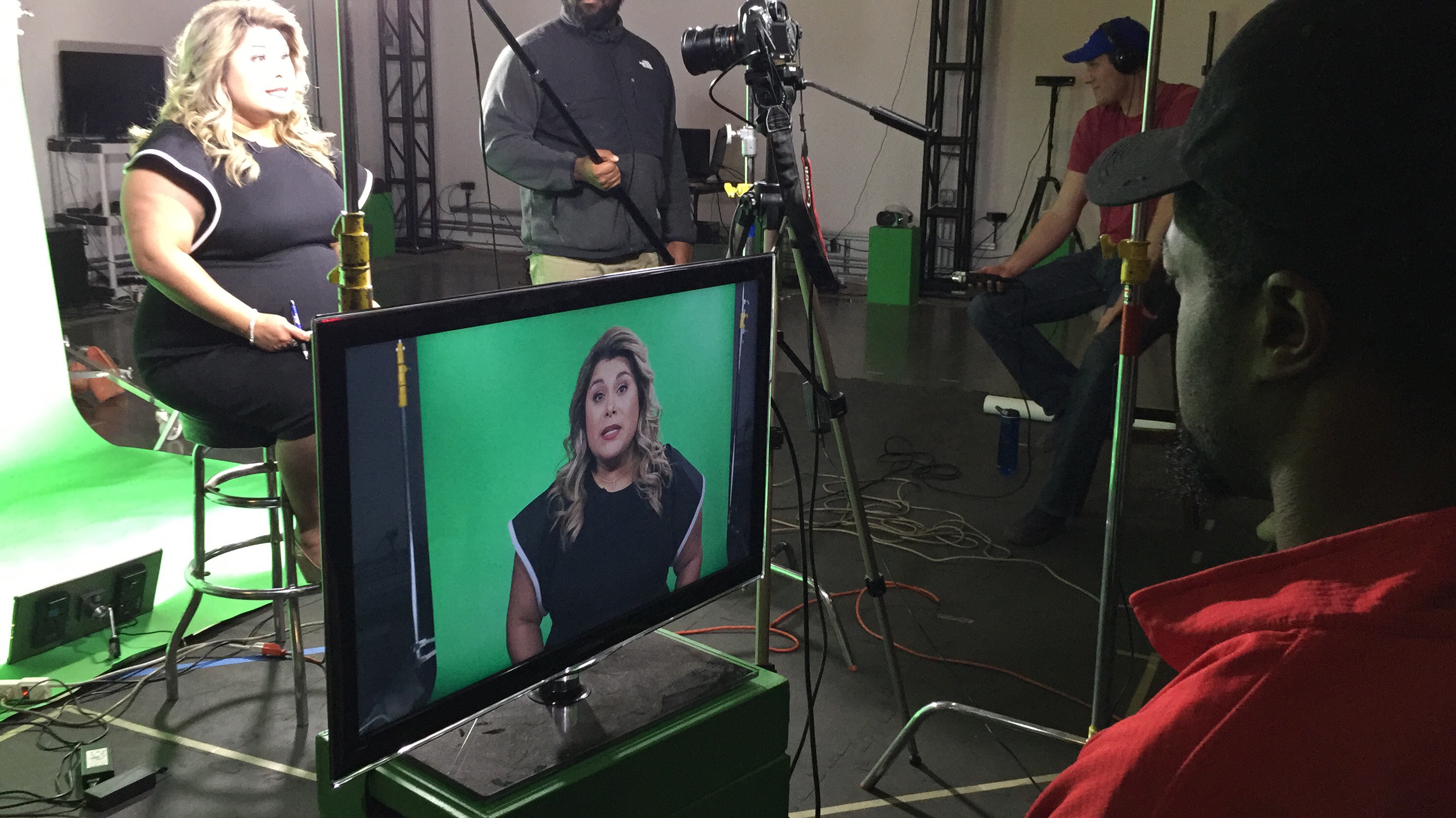 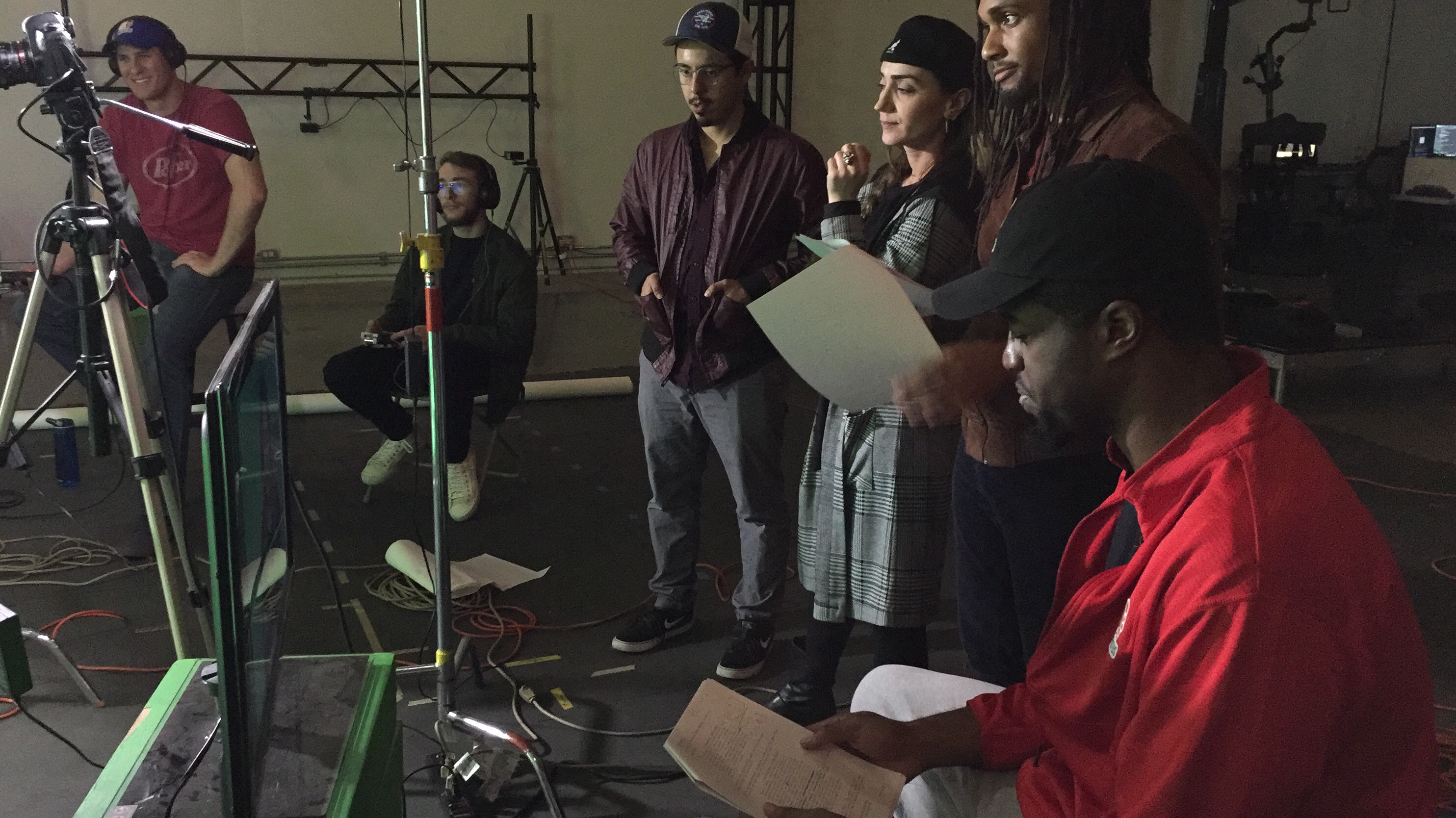