Inspiring Conversations with Wasim Hajjiri of Wasim The Dream 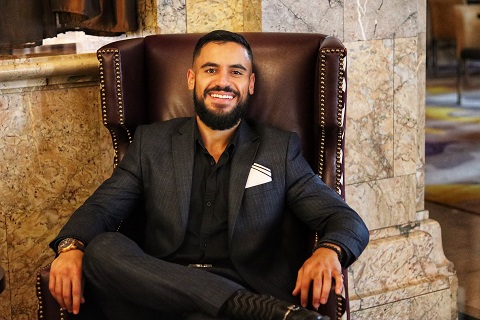 Today we’d like to introduce you to Wasim Hajjiri.

Hi Wasim, can you start by introducing yourself? We’d love to learn more about how you got to where you are today?
I am originally from Amman, Jordan. I grew up with a large family, including eight siblings. My father had me at the age of 62, so I have a unique background because I grew up with my nieces and nephews, who were much closer to my age than my brothers and sisters. My father was born right in the middle of World War I and II. He was a self-made entrepreneur who came from very humble beginnings and worked relentlessly to give us a good life.

We grew up on a ranch. I spent my childhood playing with horses, goats, dogs, cats, chickens, ducks, and any kind of farm animal you could imagine. My best friend growing up was my American Eskimo named Snowball. Our lives were simple. I often miss those days.

Ever since I was a kid, my dream was to become a sports star like Kobe or a veterinarian because of my deep love of animals. I faced a lot of family pressure because my siblings all had successful careers and excelled in their lives. But I was always different; I was rebellious. I had a hard time following the rules, and that’s where my entrepreneurial spirit was born.

After graduating with an engineering degree in Jordan in 2013, I came to New York for a short vacation. A few days before I was about to go back home, my father called me. We had the “father-son” talk about what I wanted to do with my life. He told me I needed to stay in the United States and build my life here. My father knew that I would have much more opportunities here. I took his word, a leap of faith, and moved to San Diego. The rest is history.

My first goal was to land my dream job at Qualcomm, one of the best tech global companies. While it seemed impossible to everyone else, I was able to land a position there within six months. In 2015 I started competing in Fitness, and in 2016 I won a gold medal at the US nationals; shortly after that, I won 2 gold medals at the Natural Olympia (The Olympics of fitness Competitions). I went on to compete in the 2017 World Championships in Italy and earned a top 5 world ranking. In 2016, while I was in the MBA program at UCSD, I started to build my business and wrote my first book. All of this opened up the door for me to appear on TV: FOX, CBS, ABC, iHeartRadio, and other big media companies.

In 2018, my book became a #1 Best Seller on Amazon, and the business took off. Forbes reached out to me shortly after, in 2019, and I started publishing articles with them and became part of the Forbes Career Coaches Council. I recently published my second book in February 2022, which also became a #1 Best Seller.

We all face challenges, but looking back would you describe it as a relatively smooth road?
It has definitely been a bumpy ride. I’ve had many different challenges in my personal and professional life. As an example, in my first fitness competition, I felt that I was ready, in my mind, I would go up there, just like Arnold Schwarzenegger, and win the first-place prize and crush all the competition.

I trained hard and felt ready, yet I went in and received last place. There were 13 competitors there, and I placed number 13. I’ll never forget that sinking feeling in my gut as the 12 other competitors were placed before me. I was utterly crushed, and my confidence was deflated.

I learned a lot from that failure. I was more determined than ever before; I trained twice as hard. I went back to the gym, and it became an obsession for me. I trained harder and better than I’ve ever had in my life. As humiliating as that failure was, I can laugh about it now. It allowed me to grow tremendously.

And after that, the fire that was lit within me only grew stronger. I entered more and more competitions until I won the gold medal. Thus, my utter failure taught me the actual value of perseverance, dedication, and hard work.

Michael Jordan, one of the biggest legends in basketball missed almost 10,000 shots. Failure is a part of success, there is no way around it. The key is to never give up and always adjust your game plan until it works.

Fear and doubt also sneak in from time to time which stops many of us from continuing to push forward. Developing a strong mindset was one of the most important things that helped me push through and move forward.

I am a huge believer in the power of asking for help. Unfortunately, most of us think that asking for help is a weakness. But it is actually a superpower. From the day that I moved to the US eight years ago, I was adamant about asking for help. If I wanted to do anything(write a book, become better in sales, etc..) I would find the best person, go to them and ask them to help me, and most of the time, they did. That helped me tremendously in accomplishing my goals, and every time I would think about quitting, my coaches and mentors helped me to stand back up and fight.

Alright, so let’s switch gears a bit and talk business. What should we know?
We help professionals land their dream job within eight weeks and get paid the salary they deserve through our 1-on-1 and group coaching program. We mainly focus on Senior IT and Tech professionals (Engineers, Developers, Product Managers, etc..), and a small percentage that spans between mid and junior-level professionals. We have two #1 best-selling books, the most recent one is titled: Fulfilled: How to land a job that aligns with your purpose.

Here are some key points:

– Published on Forbes in 2019 and joined the Forbes Career Coaches Council.

– An average of 50 offers landed per year with an average salary of $150K and a 75% success rate in landing offers and 85% in nailing interviews.

Who else deserves credit in your story?
I am originally from Amman, Jordan. I grew up with a large family, including eight siblings. My father had me at the age of 62, so I have a unique background because I grew up with my nieces and nephews, who were much closer to my age than my brothers and sisters.

My father was born right in the middle of World War I and II during very challenging times. He was a self-made entrepreneur who came from very humble beginnings and worked relentlessly to give us a good life. He was always a very compelling inspiration to me. Him and my mother supported me since day 1 when I moved from Jordan to the US eight years ago.

Unfortunately, he passed away, but I truly believe that he has passed on the torch to me to build our family legacy and continue to thrive just like he did. My mother is definitely my number 1 cheerleader, every crazy idea that I had, she always believed in me and pushed me to do it. I owe my parents everything, without them I couldn’t have done anything.

After I moved to the US, I met a lot of amazing people who became my mentors and coaches.

Herb Meistrich: He was my mentor during the MBA program at UCSD and helped me build my business from day 1.

Eric Fleishman(Eric The Trainer): An amazing individual who I met at an event and who completely changed my life since I met him. He trains Hollywood celebrities and helped me in so many ways and also opened up so many doors for me.

Jeff Kotterman, Jhanex Alviz, and Adnan Al Abbadi: My sports coaches who believed in me and are the main reason I succeeded in sports.

Omir Delil and John Kobel: My business coaches for the last three years, they have always believed in me and helped me with all the ups and downs.

Eric Nunes, Sonita Lanus, Justin Hajjiri, Anushka and the Wingassistant team, Anna Barrios, John Kobel: My team who I cannot have succeeded without, they have believed in our mission since day one and have put their heart and soul into their work. 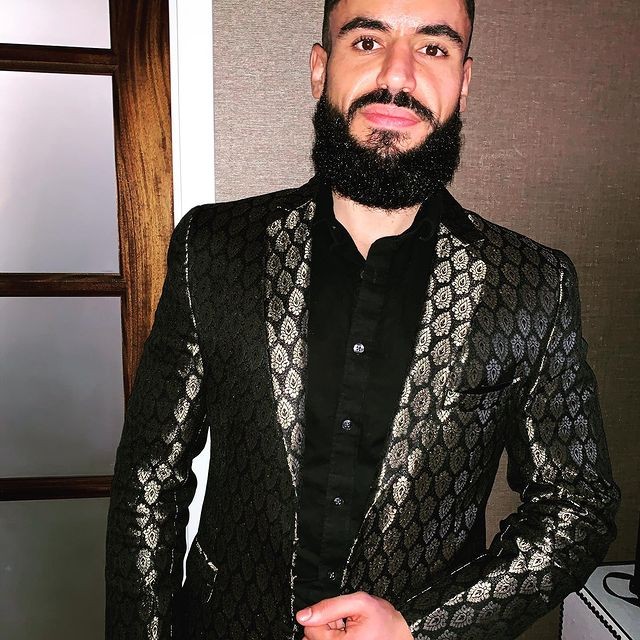 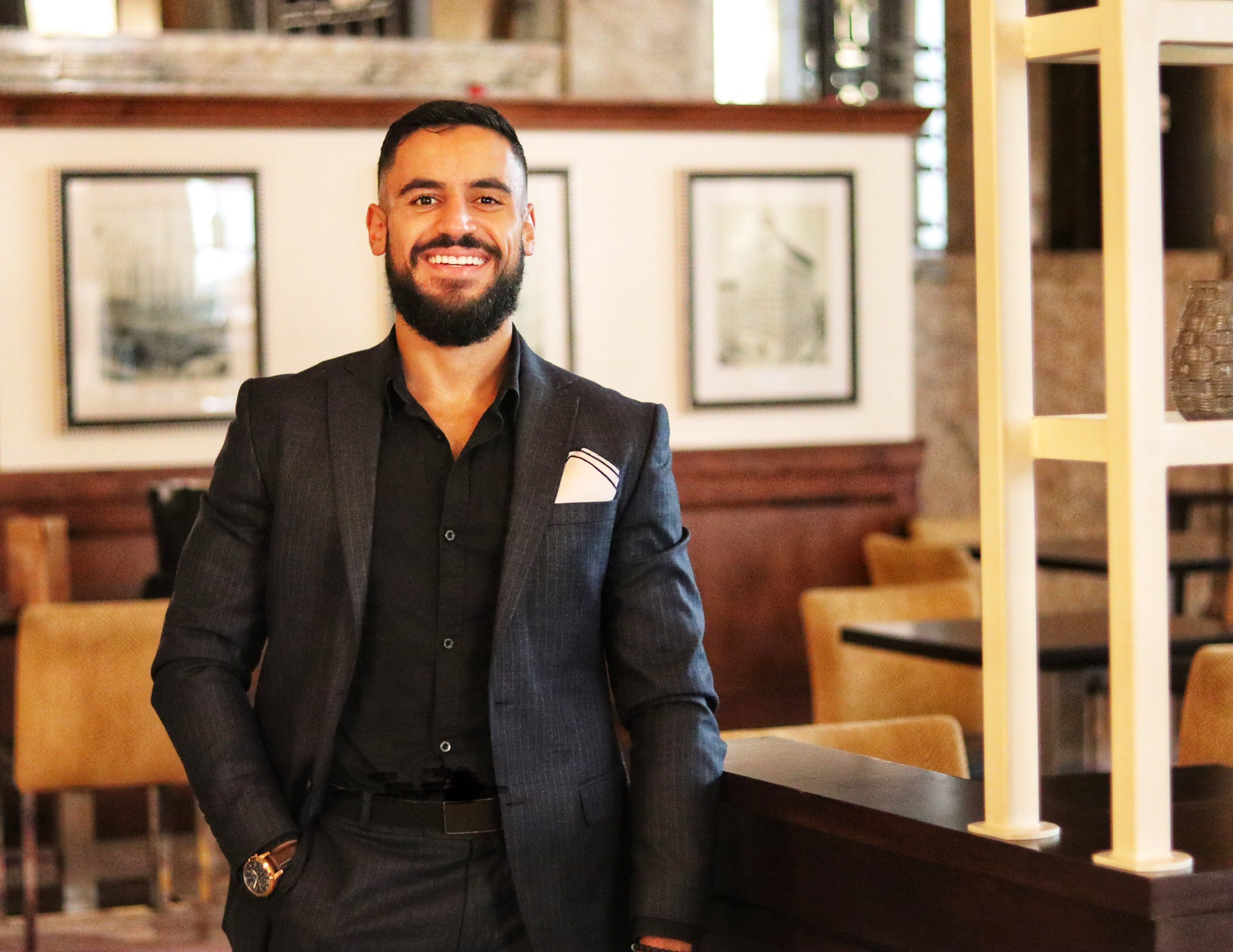 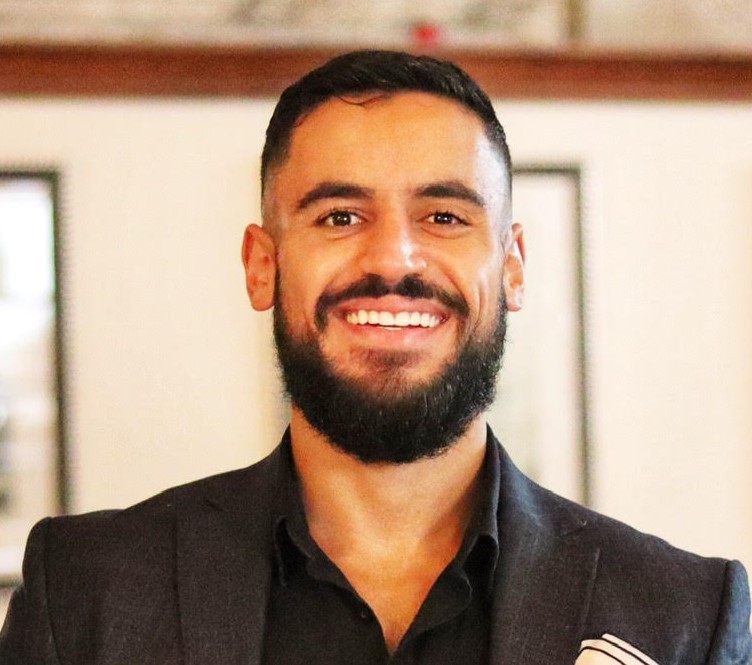 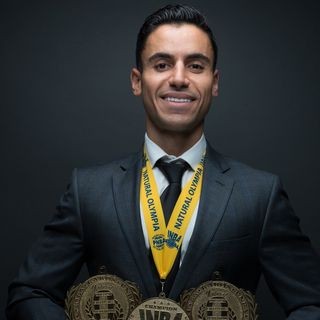 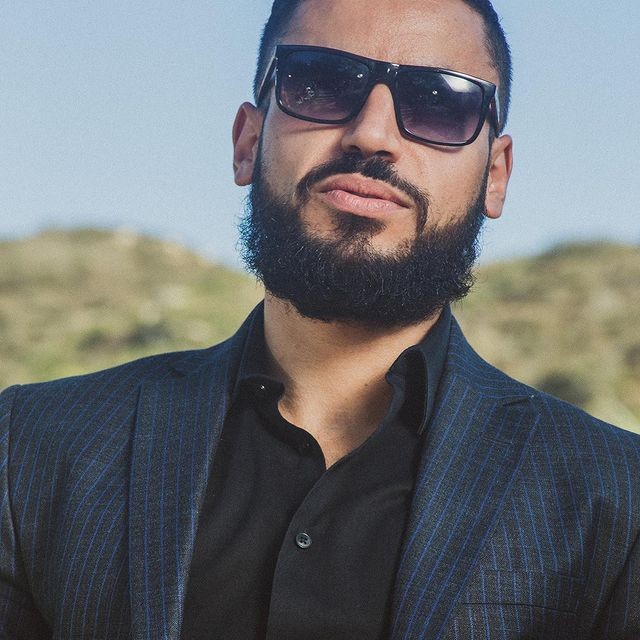 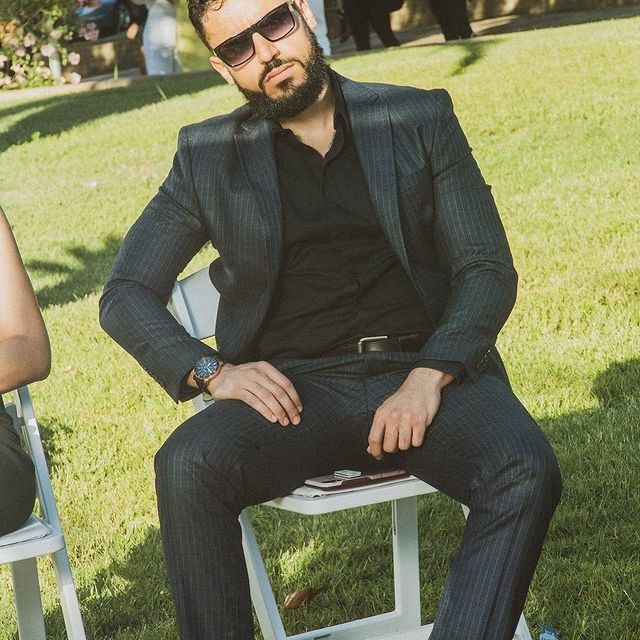 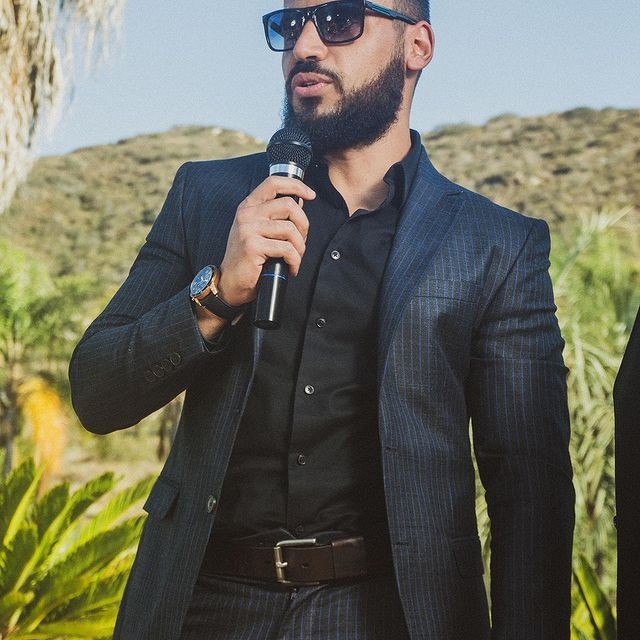 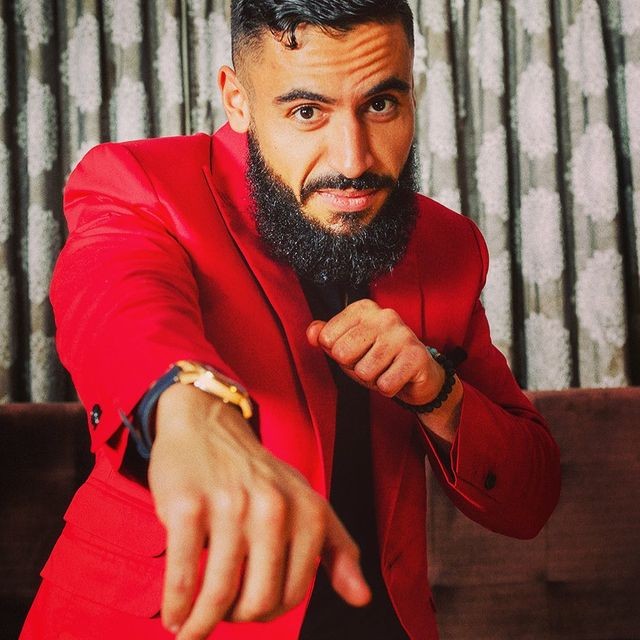