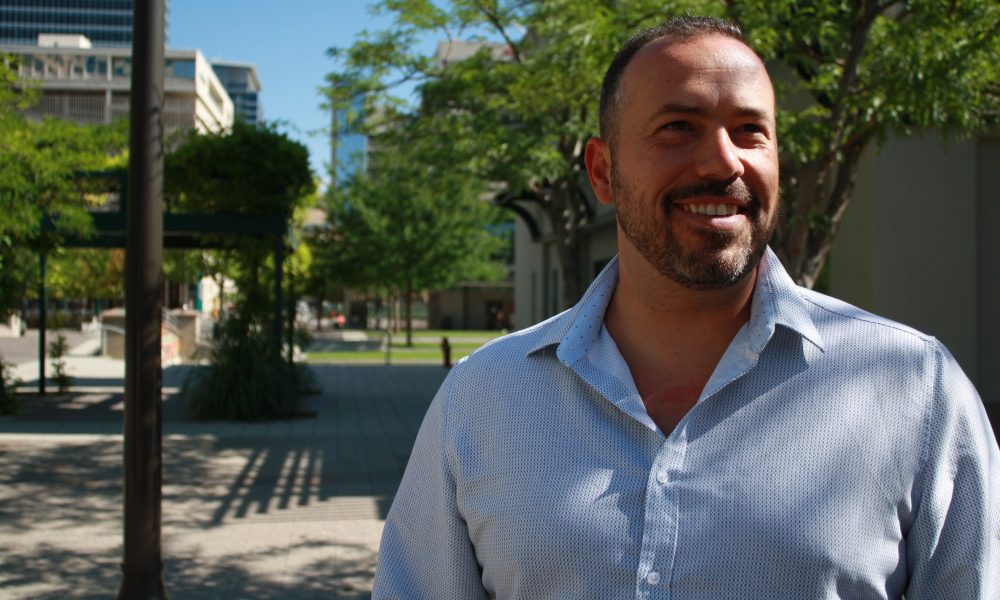 Today we’d like to introduce you to Vince Whinnery.

Hi Vince, can you start by introducing yourself? We’d love to learn more about how you got to where you are today?
It all started when I was born in the early 80’s in Fort Worth, TX, and I spent my early childhood growing up there. I ended up moving to the Montgomery, AL area and San Antonio for much of my later childhood. I did well through school and graduated early and enlisted in the Air Force at the age of 17 in early 2001. I was in tech school outside of Baltimore, MD when 9/11 happened, and consequently I deployed multiple times in support of both Operation Enduring Freedom and Operation Iraqi Freedom.

Early on, I knew I didn’t want to stay in the Air Force until retirement, so I began to develop the skill of copywriting and writing sales letters (now commonly referred to as sales funnels) as well as trying my hand at the basics of investing in real estate. After more than four years of hard work and sustained effort, I finally started seeing some results however my first significant success came in 2006, shortly before separating from the Air Force. At the time, I wanted to purchase a dealership and managed to raise $2M in four days. Unfortunately, the deal ended up falling through due to other reasons, but it was still a great step forward and also helped to validate all the hard work and sacrifice up to that point.

After my enlistment, I transitioned into the world of Internet Marketing and went on to build and manage several successful internet ventures. By 2009, I had racked up a number of wins creating multiple successful campaigns and building some small online companies.

In mid-2009, Google shut down over 50,000 ad accounts overnight with no warning and effectively shut down tens of thousands of businesses. This forced me to pivot and find new online ad platforms. Through multiple twists and turns, I eventually found myself partnering with an affiliate network (which at the time, the industry was in its infancy).

Fast forward a year or so and I had developed multiple highly profitable campaigns, eventually leading me to gain notoriety as one of the top super affiliates in the world over the next five years. Some of my successes included generating 5-figures per day from auto insurance, becoming one of the top affiliates for a 9-figure coaching company, and developing more than 22 profitable campaigns across eight verticals generating eight figures in revenue.

Since 2013, developing and growing companies has become my main passion resulting in multiple successful businesses while completing my bachelor’s degree from the University of Miami in 2015.

A few of those companies included an ad agency specializing in helping small businesses increase their revenue exponentially, and a resume company of which we were able to help 75% of clients acquire their ideal job on the first try – a success rate that is off the charts compared to the usual 5-10% from successful resume companies.

Since 2019 I’ve been developing strategic publicity strategies, pairing the power of publicity (when leveraged properly) along with my proven marketing strategies to generate extreme results. This has resulted in the creation of Amplified Authority, a PR agency, where these hyper-effective strategies became accessible to other companies. Amplified was recently recognized as a top 3 PR firm for 2021 and is one of the fastest-growing PR firms in the world that has generated impressive results for companies large and small.

We all face challenges, but looking back would you describe it as a relatively smooth road?
There have been many challenges along the way. Pushing through to new levels always requires determination and perseverance. Rarely does it ever come easy.

The journey of going from being a “good” affiliate… to becoming one of the top in the world was extremely difficult. There was massive sacrifice in terms of time, money, friendships, and more along the journey. Most of my friends thought I was crazy (probably still do).

My first 3 product launches were complete failures. They cost me a massive amount of time, and I lost tens of thousands of dollars and my credibility. After the third, I was able to start putting together the pieces of where I went wrong and figured out eventually how to make it bulletproof. The allure of a great product launch is mesmerizing, but the stories behind the scenes of the carnage and cost are rarely shared in public.

I think one of the best things I’ve learned over time was how to keep pushing through adversity and stay on track even when the objective seemed impossible.

As you know, we’re big fans of Amplified Authority. For our readers who might not be as familiar what can you tell them about the brand?
Since 2019 I’ve been developing strategic publicity strategies, pairing the power of publicity (when leveraged properly) along with proven marketing strategies to generate extreme results. This has resulted in the creation of Amplified Authority, a PR agency, where these hyper-effective strategies became accessible to other companies. Amplified was recently recognized as a top 3 PR firm for 2021 and is one of the fastest-growing PR firms in the world.

We’ve taken the traditional PR process and turned it on its head by improving a company’s credibility and perception prior to making the focus getting in front of new audiences. We focus on achieving a measurable ROI for clients and we’ve exceeded our clients’ wildest expectations.

Our mission is to help brands and celebrities tell their stories and grow faster while protecting their reputation. I am most proud of how much we’ve been able to help smaller companies grow their profits through some of the unique strategies we’ve developed. Ones that would not typically benefit from PR agencies. We have generated impressive results for companies large and small.

Before we go, is there anything else you can share with us?
I’m very excited about some of the projects we’ll be announcing publicly soon. It’s been a LOT of work behind the scenes, but we have some amazing plans in place that will make a massive impact and I can’t wait to see the results our clients will achieve! 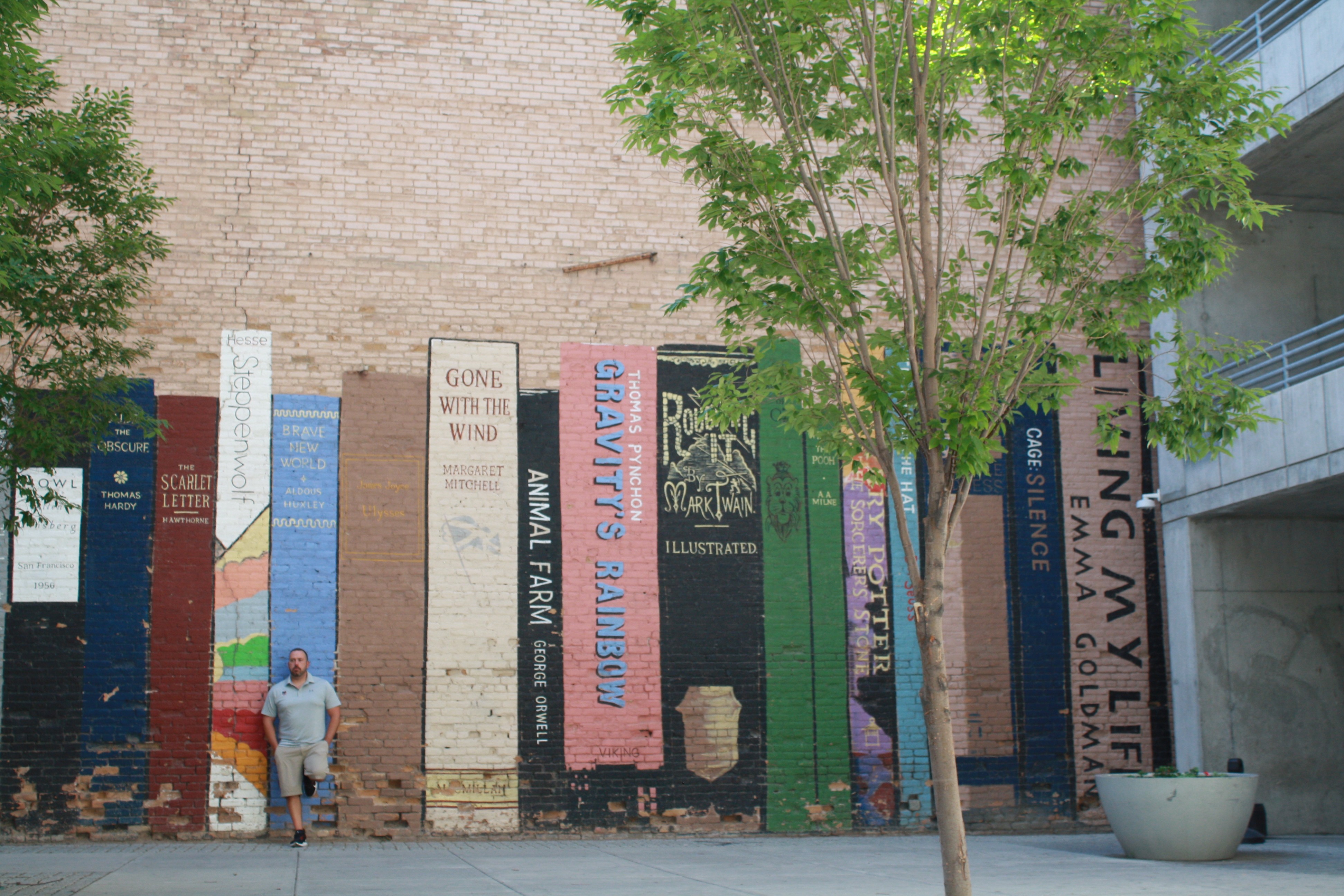 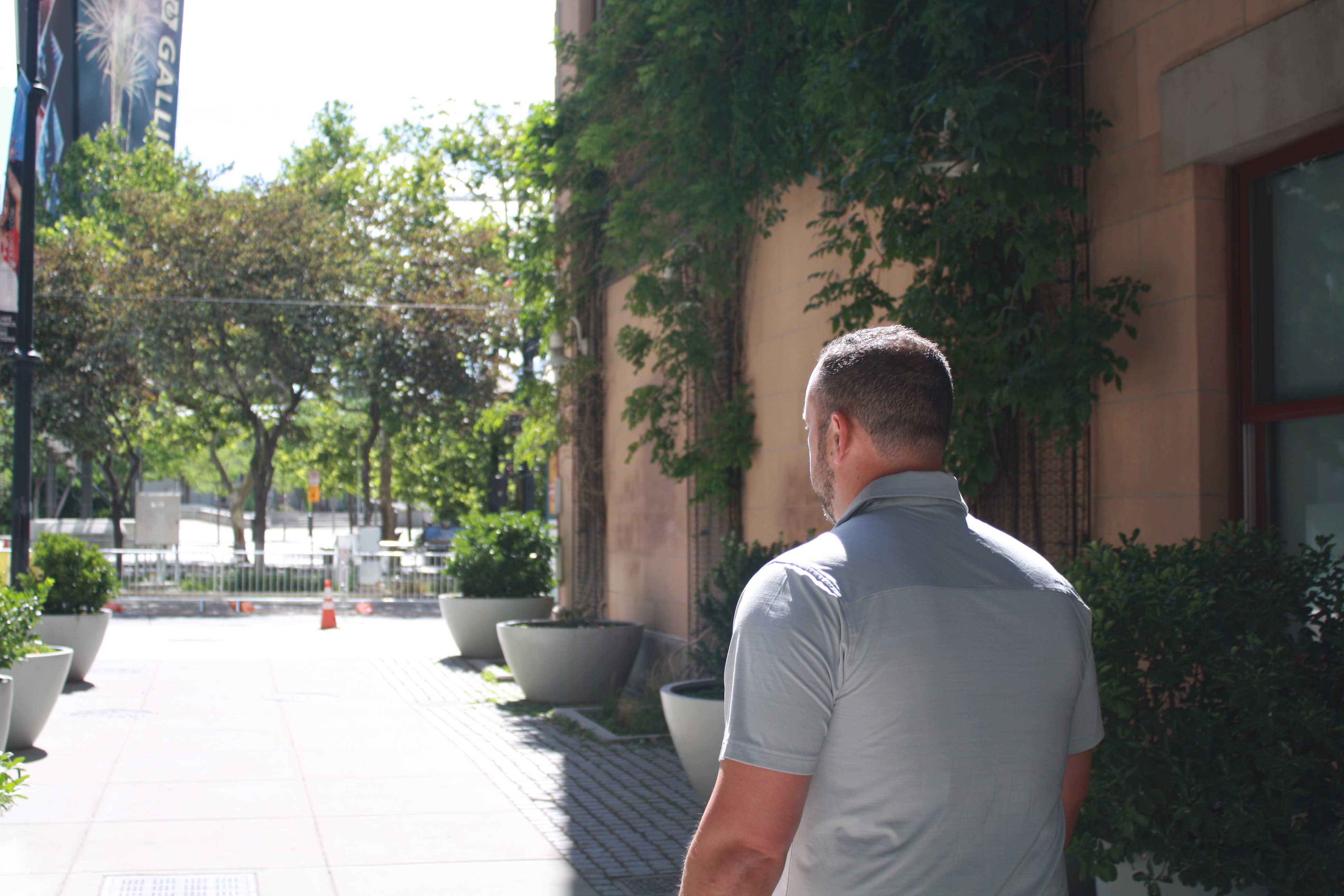 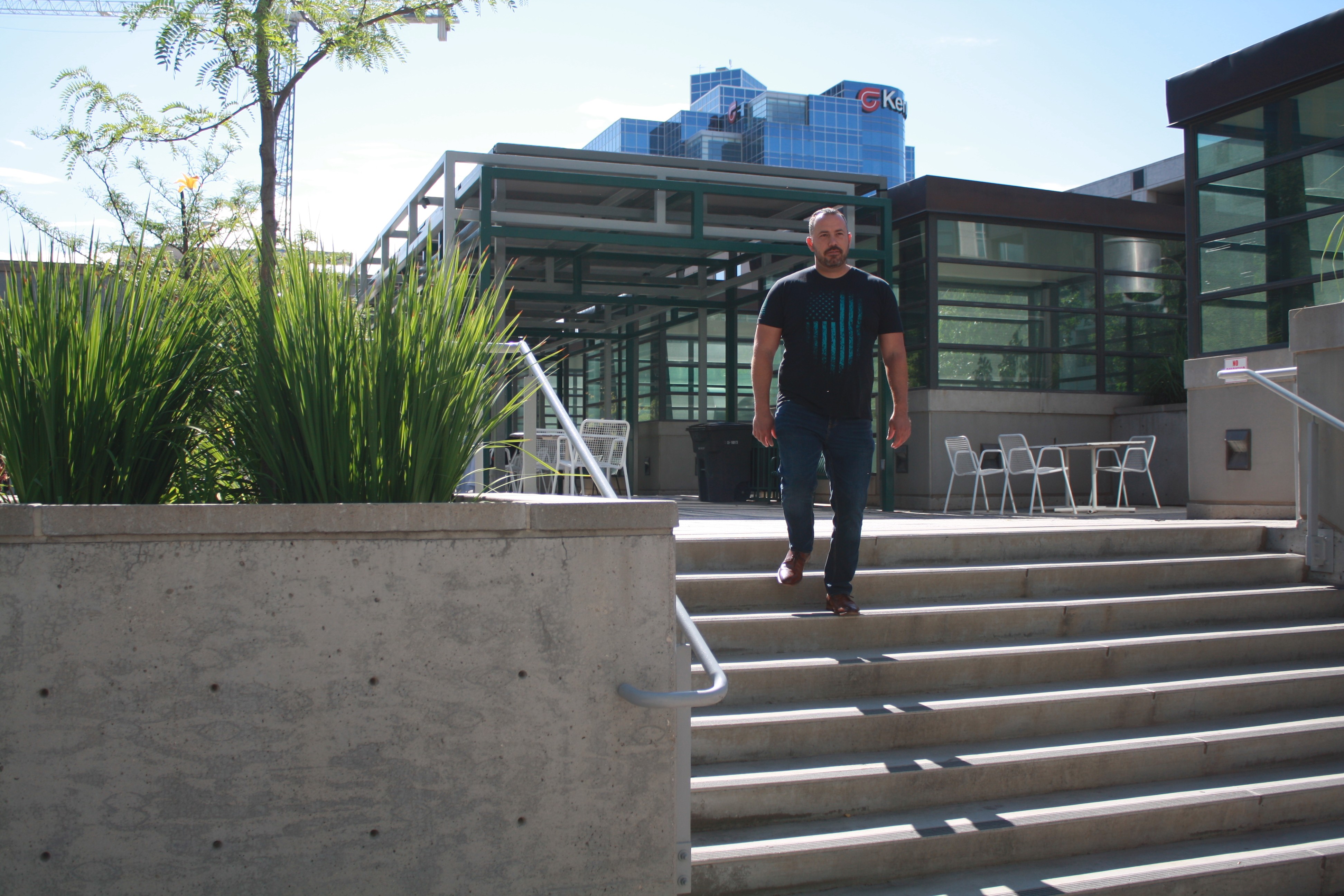 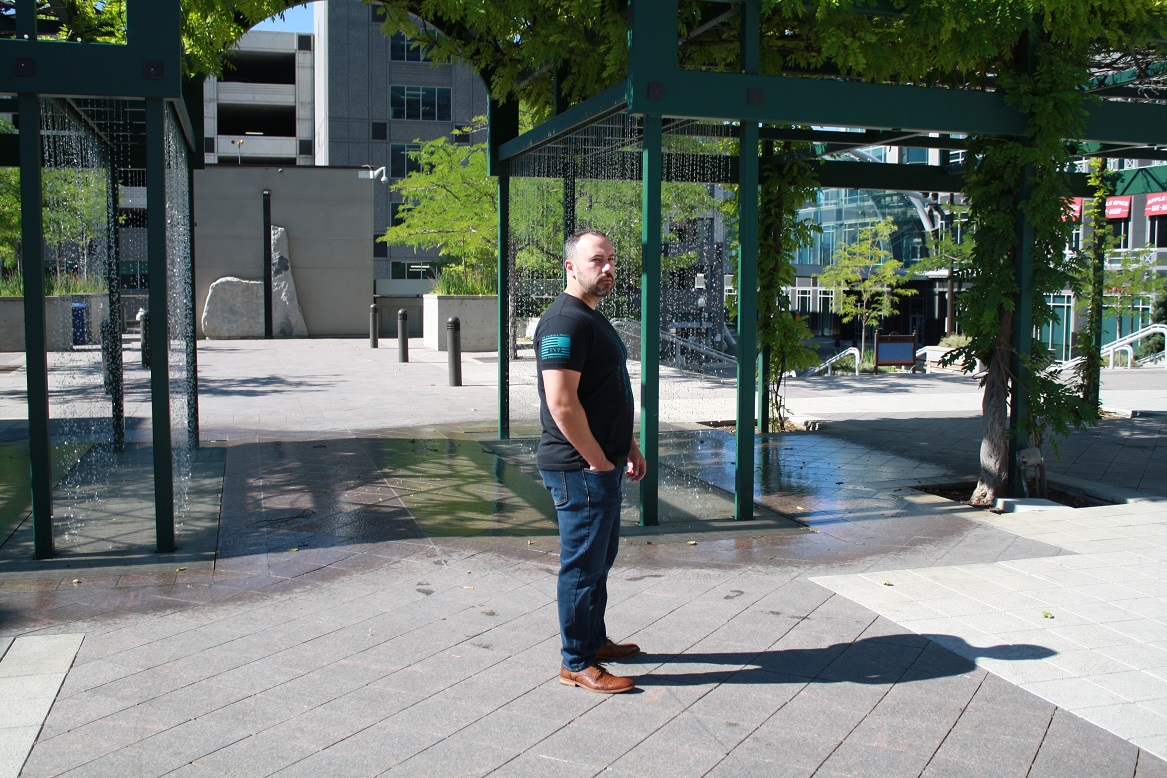 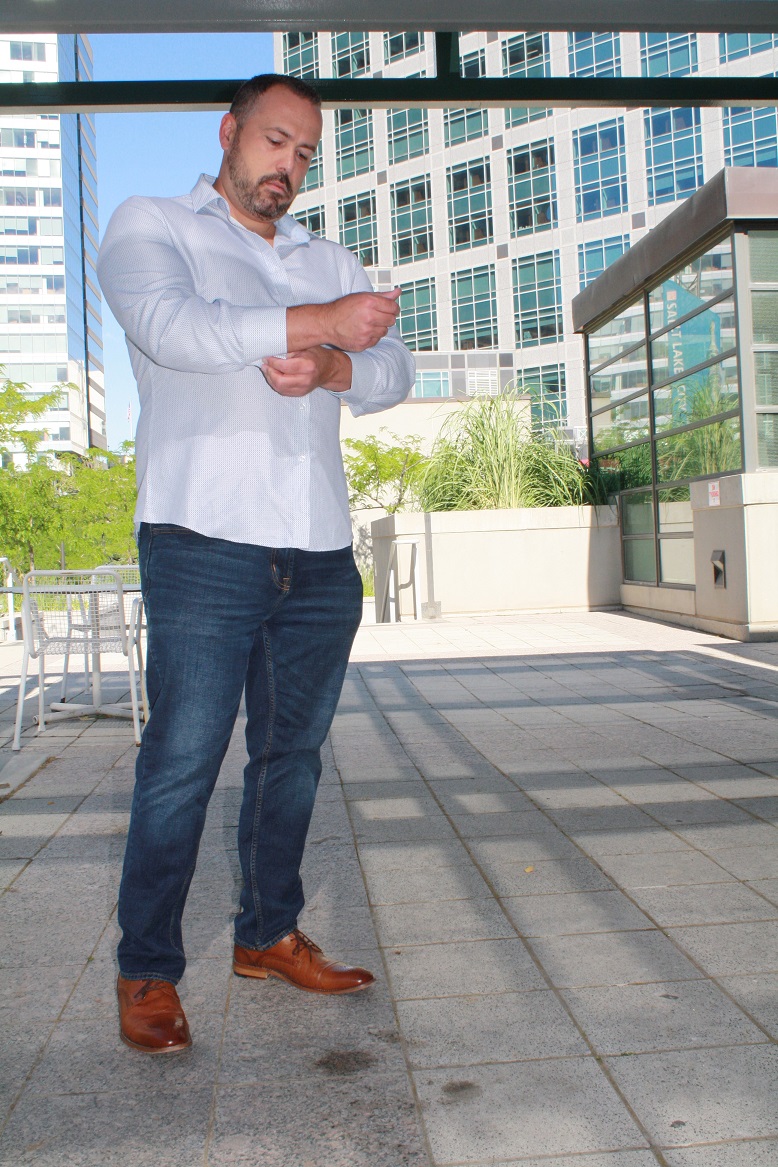