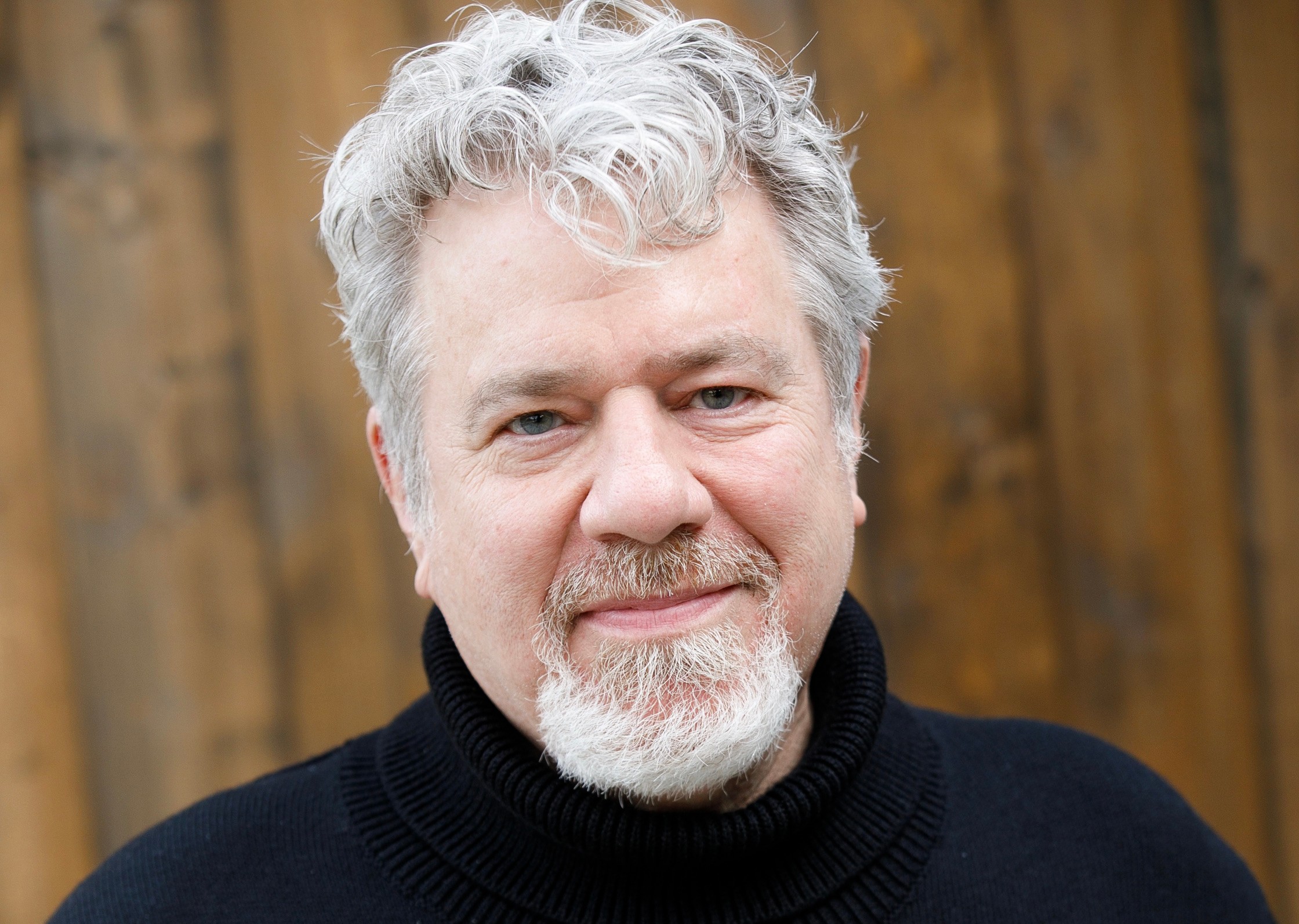 Today we’d like to introduce you to Marlon Schulman.

Hi Marlon, it’s an honor to have you on the platform. Thanks for taking the time to share your story with us – to start maybe you can share some of your backstory with our readers?
I was born in Brooklyn, New York, into a large family and went to a large, over-packed public-school. In both circumstances, it was often tough having my point of view “heard”. I soon learned that “being heard” and having the voices of the perceived “under-represented” being heard – with clarity and understanding was important to me and I thought, for others. I eventually learned that my own voice could also be heard through group efforts and common goals could also be thus achieved; whether that might be in “family”, in community”, in banding with others. And so, I went into performing arts, musical band training, into debate classes. And I learned that the true strength of a team was that everyone could contribute in their own way but in the same direction. Eclectic by nature and by choice, a voracious learner, I am curious about the world, its peoples, relationships, crafts, skills and divertissements. I have traveled to such diverse places as Tanzania, Turkey, Israel, Europe, Japan, Mexico and Korea; I play trumpet, dulcimer and piano; I have studied tap dancing and Taiko drumming; have participated in cowboy roundups, small-rafted the Grand Canyon, skiied in numerous places across the US, and have filmed a US Little League baseball team competing in Tokyo. I have whitewater rafted, jet boated, dog-sledded and fished in Alaska and explored and camped deep inside Denali Park.

For some time, trained and volunteered in the Emergency Department at Cedars-Sinai Hospital and with some regularity, participated in Big Sunday events. I think that one of the “coolest” things I have done is to secretly organize and then celebrate the marriage of my father-in-law to his very long-time girlfriend (now wife) while on safari and then dine (at night) in the middle of the Serengeti with Masai warriors, guards and dancers. And while I have ridden camels in Dubai and shared a hookah pipe with my darling wife under a tent in the middle of the Arabian desert, in spite of all the above, I find I am no longer “cool enough” to live in Brooklyn! I went to City University of New York (Brooklyn College) then to Brooklyn Law School in pursuit of everyone’s voice being heard in the common pursuit of the goal of “justice”. After working for both plaintiff and defense firms, doing product liability, personal injury, mass torts and other legal matters, and then starting my own trial practice, I found that the overcrowded, overworked New York court system ultimately failed to provide the opportunity I was looking for. The sunshine, relative lack of humidity and the possibilities of Los Angeles/Hollywood beckoned. I joined The Walt Disney Company, doing worldwide anti-piracy work, and worked to protect artist’s rights with other studios and the MPA. And I got to travel – a deep passion. Then I went on to Orion Pictures, where I championed the mainstreaming of Japanese-styled animation, formerly known as “Japanimation” and now rechristened “anime”. It was then that Bandai Entertainment hired me to create what would become “AnimeVillage.com” the first virtual world for anime – underserved, under-represented fans could get what they wanted and have their art and voices heard. It was quite the success.

After leaving Bandai, I worked as a consultant for various entertainment companies, and I then founded an innovative genre (horror) film fund and community where utilizing new tax investment rules, we gave voice to creators, investors and fans alike. Driven by my passion for justice and my disillusionment with the general court system, I had trained in mediation and had volunteered at the Los Angeles Superior Court as a mediator in a variety of cases: personal injury, medical and attorney malpractice, real estate, landlord/tenant matters and other subject areas. I found it invigorating and soul-satisfying. And mediating allowed me to be creative in conversation and negotiation – helping to seek clarity, allow voices to be heard as well as of course, to clear conflicts and disputes from people’s business and personal lives. For a private company, I also presided as an independent, national online arbitrator and mediator, hearing cases and making decisions involving homeowners, specialty contractors, mechanics, plumbers, painters, builders, RV rental damage claims, automobile and property damage, as well as location rental claims. After taking further, specialized training from the Southern California Family Mediation group of Los Angeles, I currently volunteer mediation services for the Los Angeles Edelman Children’s Court where I assist parents in protecting their children by negotiating their parenting time and helping to transform their distrust and anger, as well as volunteering in the Superior Court of California County of Orange (Small Claims Court).

I also moderate a Professional Development Group for the SCMA (Southern California Mediation Association). Recognizing a need for accessible remedies for the community, individuals and smaller businesses, I thought my broad-based legal and business experience could bring a bit of “reality” and common sense to the resolution of disputes. I believed that I was somewhat uniquely positioned to be able to “speak the languages” of business, legal professionals, as well as people from many other walks of life and work. I launched MARS Mediation (Mediation – Arbitration – Resolution Services). I receive matters from across the country (co-mediating when appropriate) so as to be the “Path to Excellent Dispute Resolution and Settlement”. The pandemic eliminated in-person mediations for some time and so – I have strengthened my skills as a mediator as I have learned to use the benefits of online platforms to their best advantage in resolving disputes and conflicts. I am an advocate for clarity and understanding, making sure that each sides POV is heard and understood. I am a champion for the settlement agreement.

I’m sure you wouldn’t say it’s been obstacle free, but so far would you say the journey have been a fairly smooth road?
Why Me? By both nature and design, I have had the good fortune to learn from each practice, industry and pastime in which I have been involved. I carry that first-hand knowledge to the next professional opportunity/setting, with the culmination of that practical experience along with basic consideration being brought to each and every mediation. Listening: I have learned that the best communication most often pivots on superior, active listening. While one needs to “hear the words”, the problems, the dispute, I also actively listen for what is the root of the disagreement. This often will lead to a more imaginative, at times less obvious but better, solution and settlement of the dispute. Open-minded and objective: I consider conflict an opportunity for the participants to find a mutually workable resolution. Disputes cannot be settled if they are only seen as “either/or”. When parties perceive the dispute in a different light, as a different possibility, then they become empowered, no longer limited by a finite set of options or ways to achieve their best result.

As a neutral advocate, I actively listen and then seek to prioritize what is truly important to each party. I then can work to achieve equitable results preserving those essential priorities. This is especially significant in pre-litigation conflicts, before attorney fees and costs associated with going to court rise exponentially. Wherever there is conflict, wherever there is a dispute, a disconnect that adversely affects one’s personal and/or business life, there is generally a need and place for conversation and negotiation – even if not at first recognized. I bring my talents and experience to such circumstances, enabling and facilitating conversation towards a negotiated settlement supported by all. A “win-win” settlement is what I seek.

Thanks for sharing that. So, maybe next you can tell us a bit more about your business?
Professional Approach: While there can be seeming similarities among conflict and disputes, in reality, every person, every story, every conflict and dispute has its own nuances, differences and dynamics. And in all likelihood, the conflict or dispute is unique to those participants. It is that uncovering of the differentiation and appreciation of those differences that is essential for clarity and eventual resolution. There are no magic words, no single key or technique to unlock the log jam. There is only hard, flexible work: a search for the common thread; the adoption of the right path to a release point; arriving at a shared understanding and settlement accepted and supported by all.

So, before we go, how can our readers or others connect or collaborate with you? How can they support you?
I try at all times to be cognizant of what I do NOT know. And when such a recognition arises, I do not hesitate to reach out to others for collaboration and/or other support. After all, the goal is to make peace between parties, and I am committed to using any means possible within the control of a mediator to assist the parties in reaching that goal. There is no place for my ego to interfere with such a path towards understanding, communication, peace and settlement. 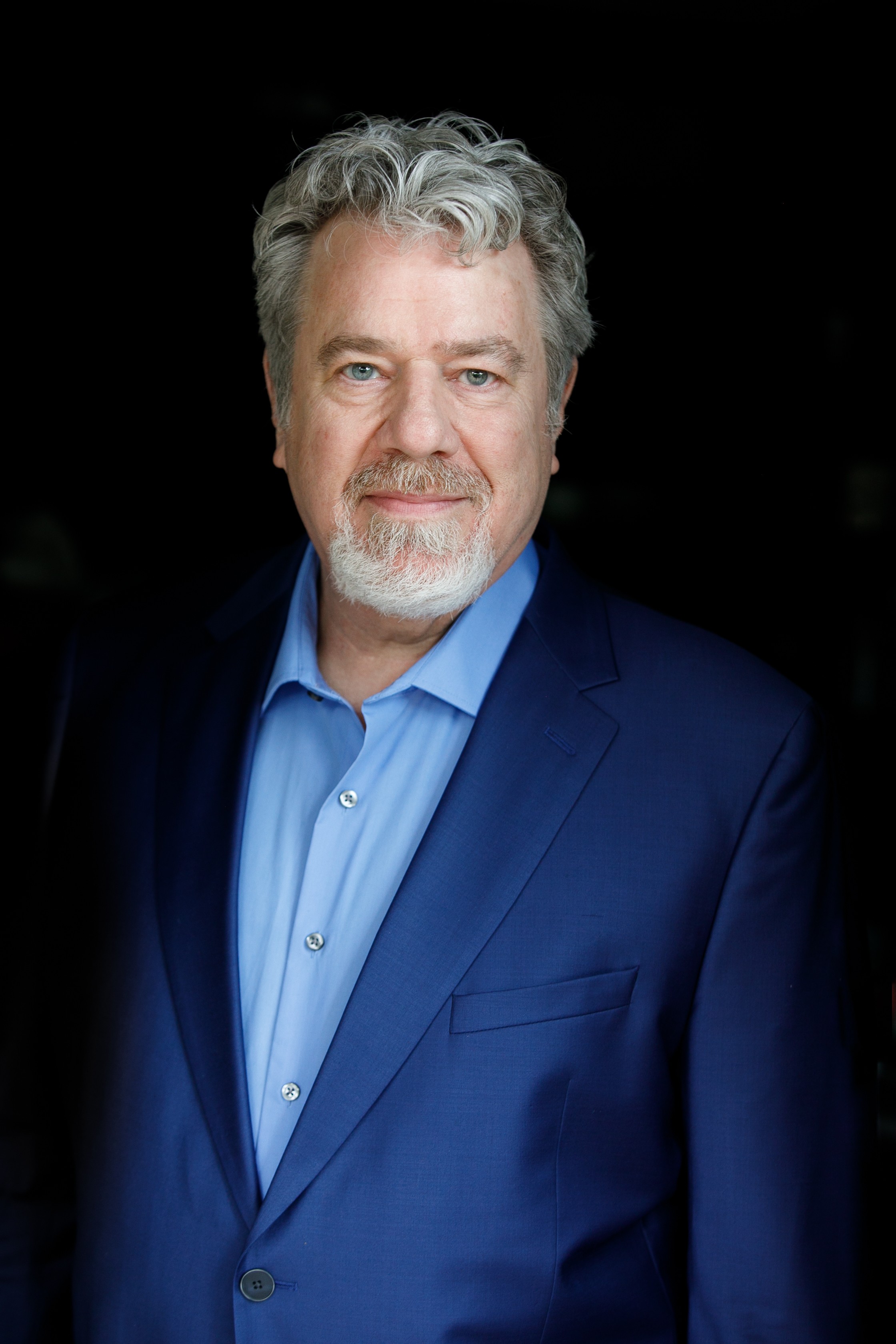