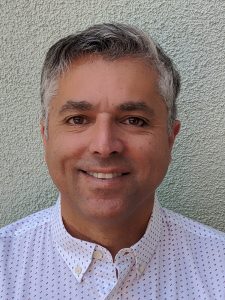 Today we’d like to introduce you to Grant Gochin.

Hi Grant, thanks for sharing your story with us. To start, maybe you can tell our readers some of your backstory.
I was born in South Africa to a Jewish family of Lithuanian descent. My family were ardent opponents of Apartheid, one of my Aunts was in the prison cell next to Mr. Mandela, one of my Uncles was held in solitary confinement in that same prison, and was tortured to death by the Apartheid regime. I was raised on the issue of human rights, and that no people should be victimized again the way my own family was in Lithuania. I was arrested and released a few times in South Africa for my anti-Apartheid activities. My Mom was dating a Colonel in the South African Police who warned her that I was about to be arrested and that I should leave the country. I did, on November 26, 1986. I came to Los Angeles with one change of clothing and $10 in my pocket. I slept on people’s floors, I lived in my car for a period and was just another “illegal alien” in the big city. With opportunities offered by the American dream, I put myself through a new Bachelor’s degree and an MBA and today own a large and successful Wealth Management firm in Woodland Hills. My Human Rights work has continued and I serve as the Honorary Consul for the Republic of Togo and am the Acting Dean of the Los Angeles Consular Corps, the 3rd largest Consular Corps in the world. I am a political activist for truth and accountability for human rights perpetrators, worldwide.

We all face challenges, but looking back would you describe it as a relatively smooth road?
In my human rights work, I discovered that the murderer of my own family is lauded as a national hero in Lithuania, whose history has been entirely rewritten by the Government of Lithuania. I launched an international campaign to tell the truth about Holocaust crimes. In the process, I met the grandson of the murderer of my own family. He too lives in Los Angeles. We have joined forces and become close friends. Only in Los Angeles could the grandson of a murderer, and the grandson of his victims join together as friends and compatriots to fight a common cause. Los Angeles is a city that engenders freedom and reconciliation. This is a unique Los Angeles story.

When I came to LA in 1986, there was a Federal law that no gay people were allowed to immigrate. Having no path anywhere else, and living as an illegal alien, I had no choice but to hide in the gay closet. LA facilitates individual freedom and expression. I remain an activist on human rights issues, talking to governments around the world about freedom and equality for gay people everywhere.

Thanks – so what else should our readers know about Grant Arthur & Associates Wealth Services, LLC?
I am a Certified Financial Planner and Wealth Manager assisting individuals and families throughout USA. Personal and family dynamics are a large predictor of successful, wealthy families. It is my mission to help people maintain and grow their wealth, and pass it to the next generations while doing the most social good they can. Philanthropy is a large component of my financial practice.

What matters most to you? Why?
Nothing is more important to me than my husband and son. My business enables me to help people empower themselves, and thus empower others. My social work and advocacy on education, human rights issues and genocide prevention save lives. I am creating positive change in the world. Is it possible for life to be any better? 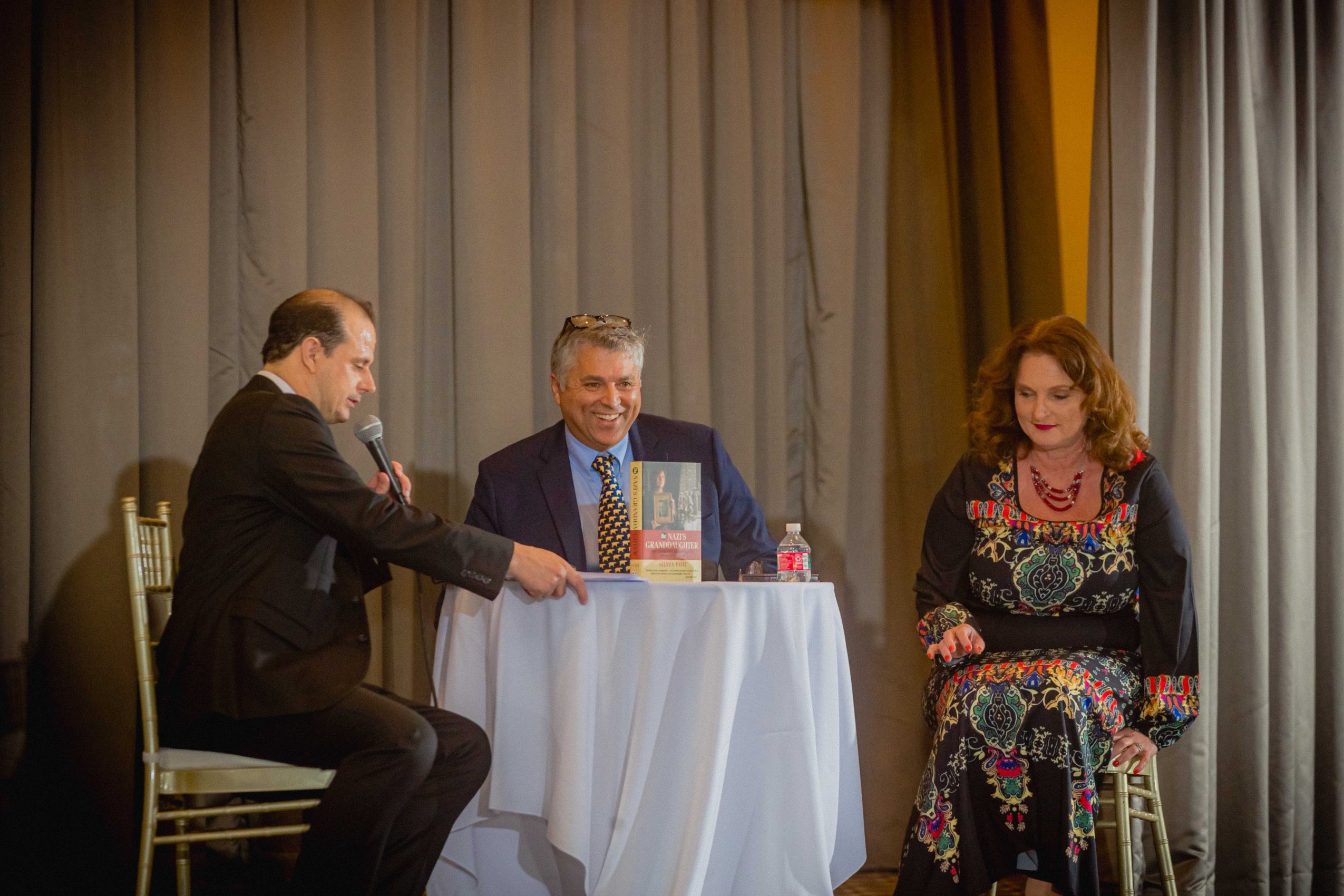 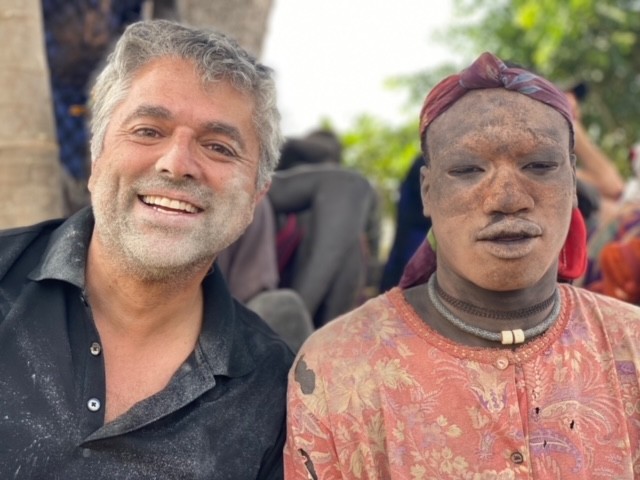 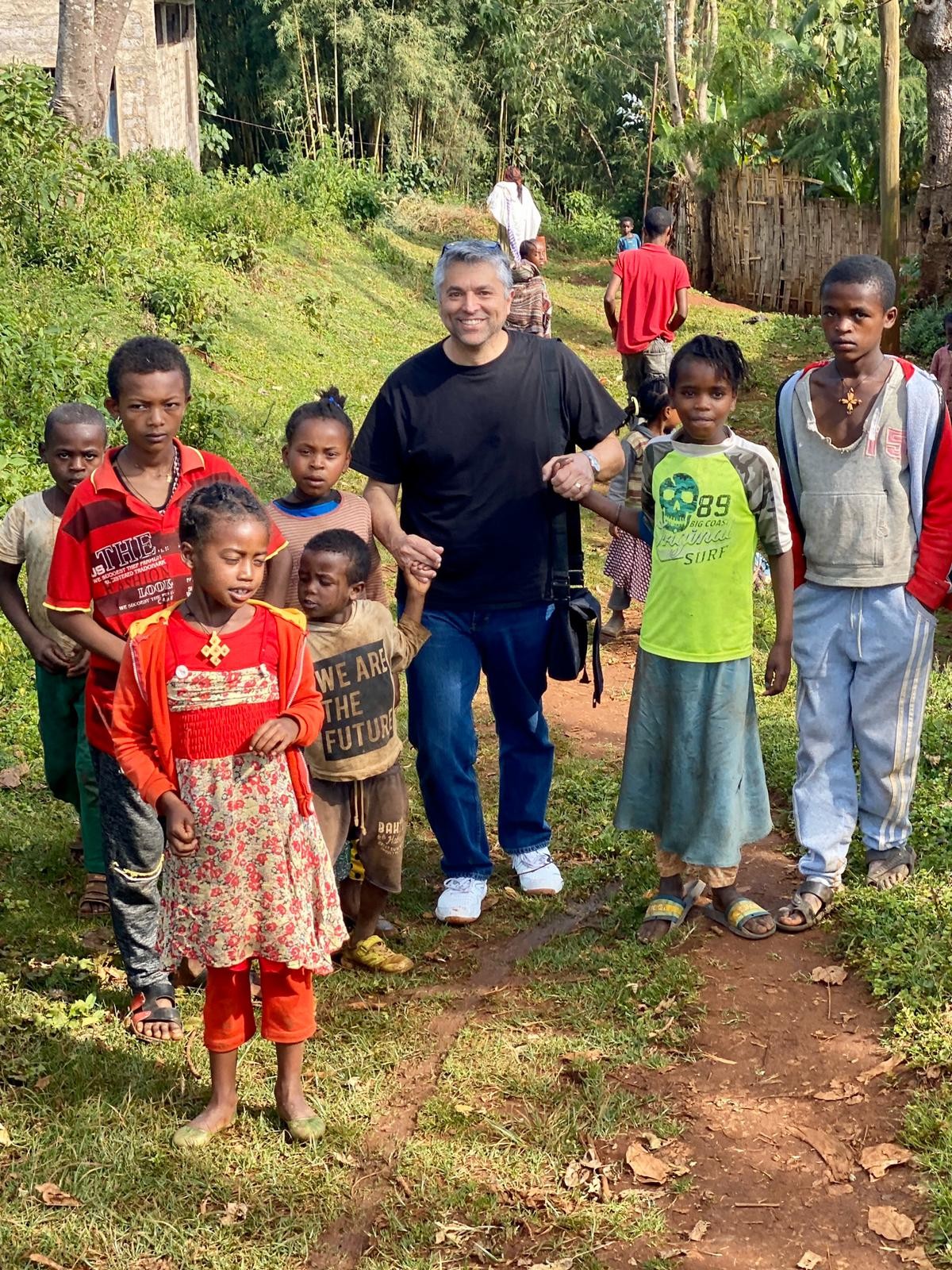 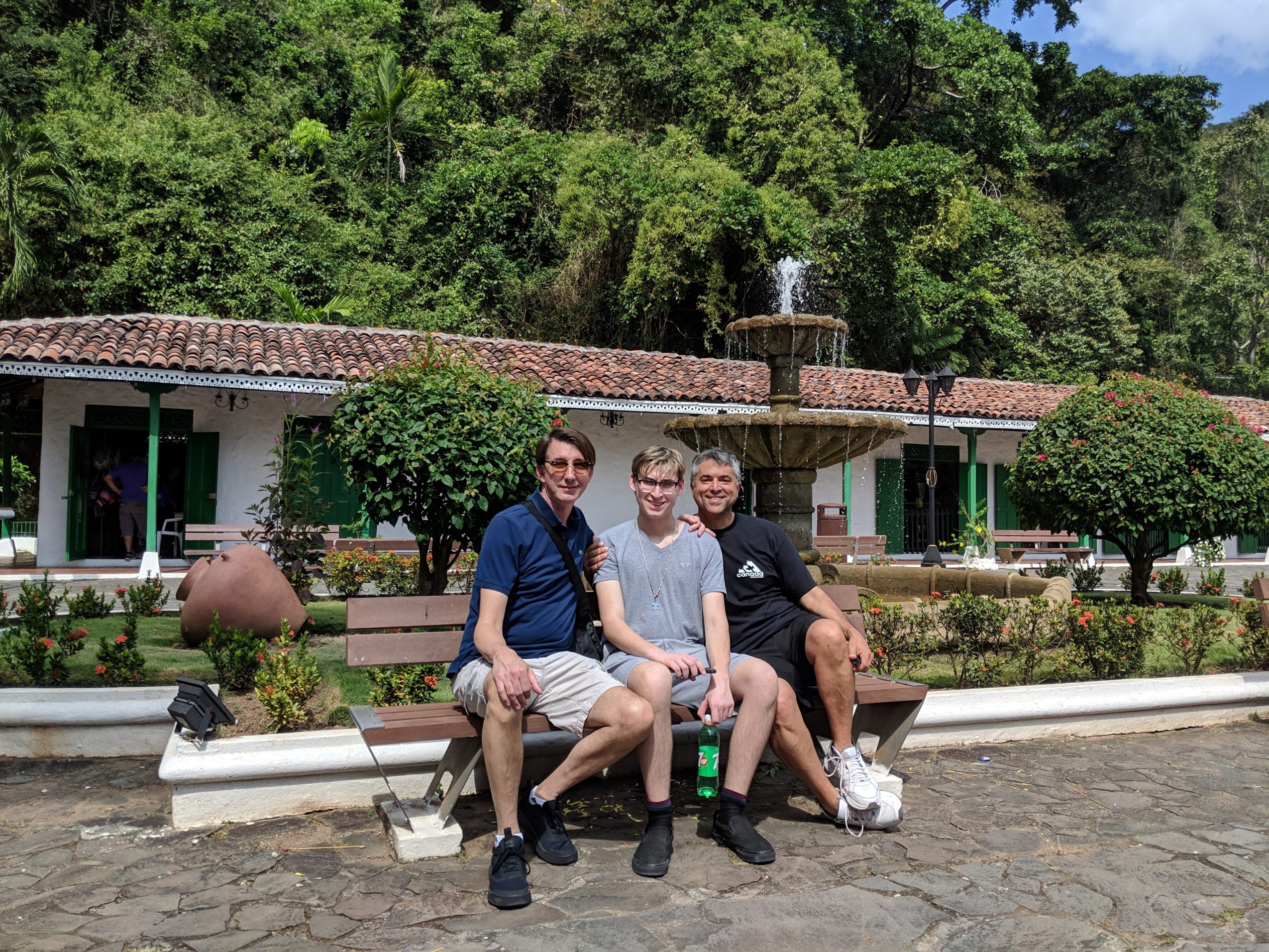 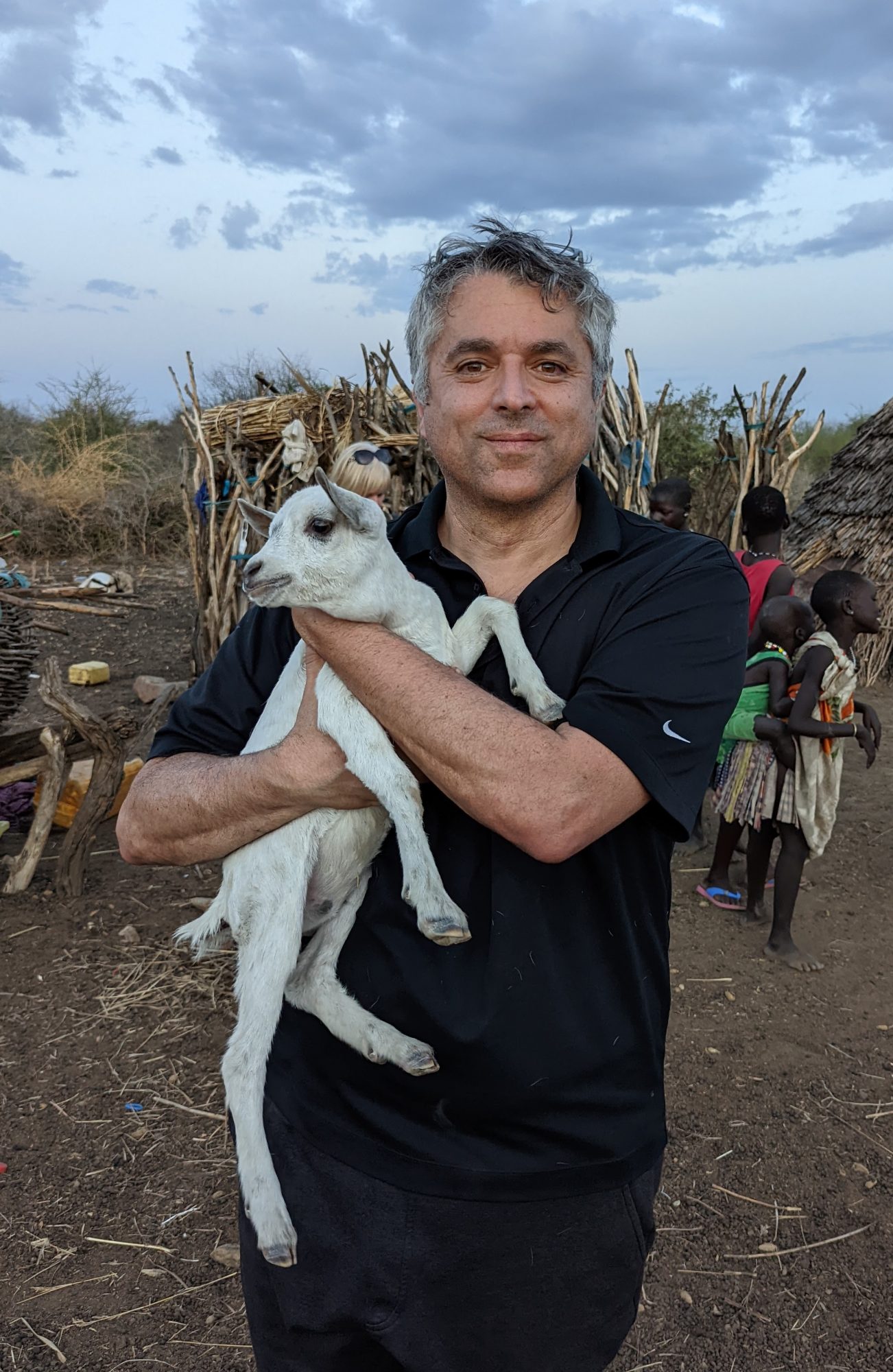 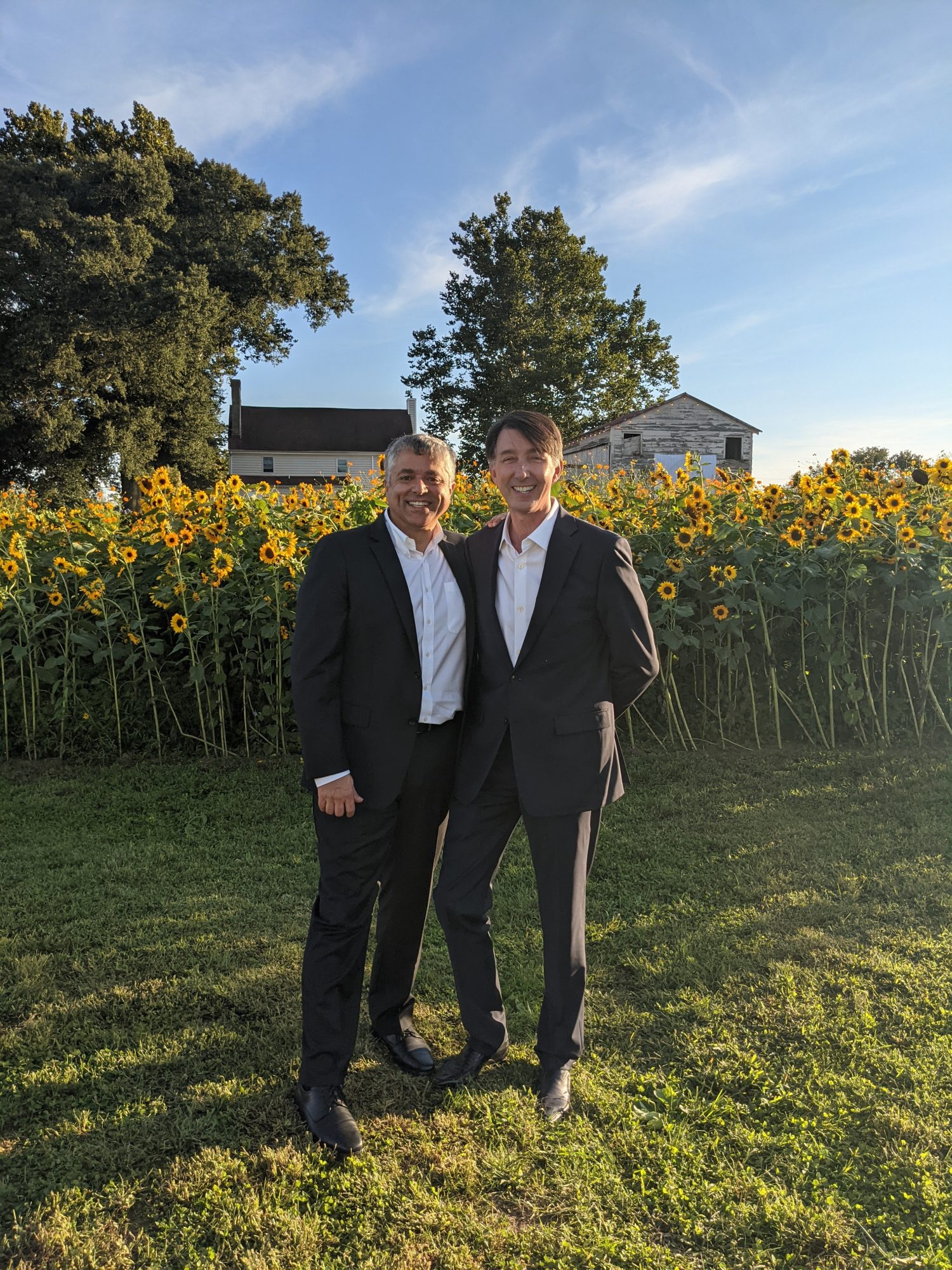 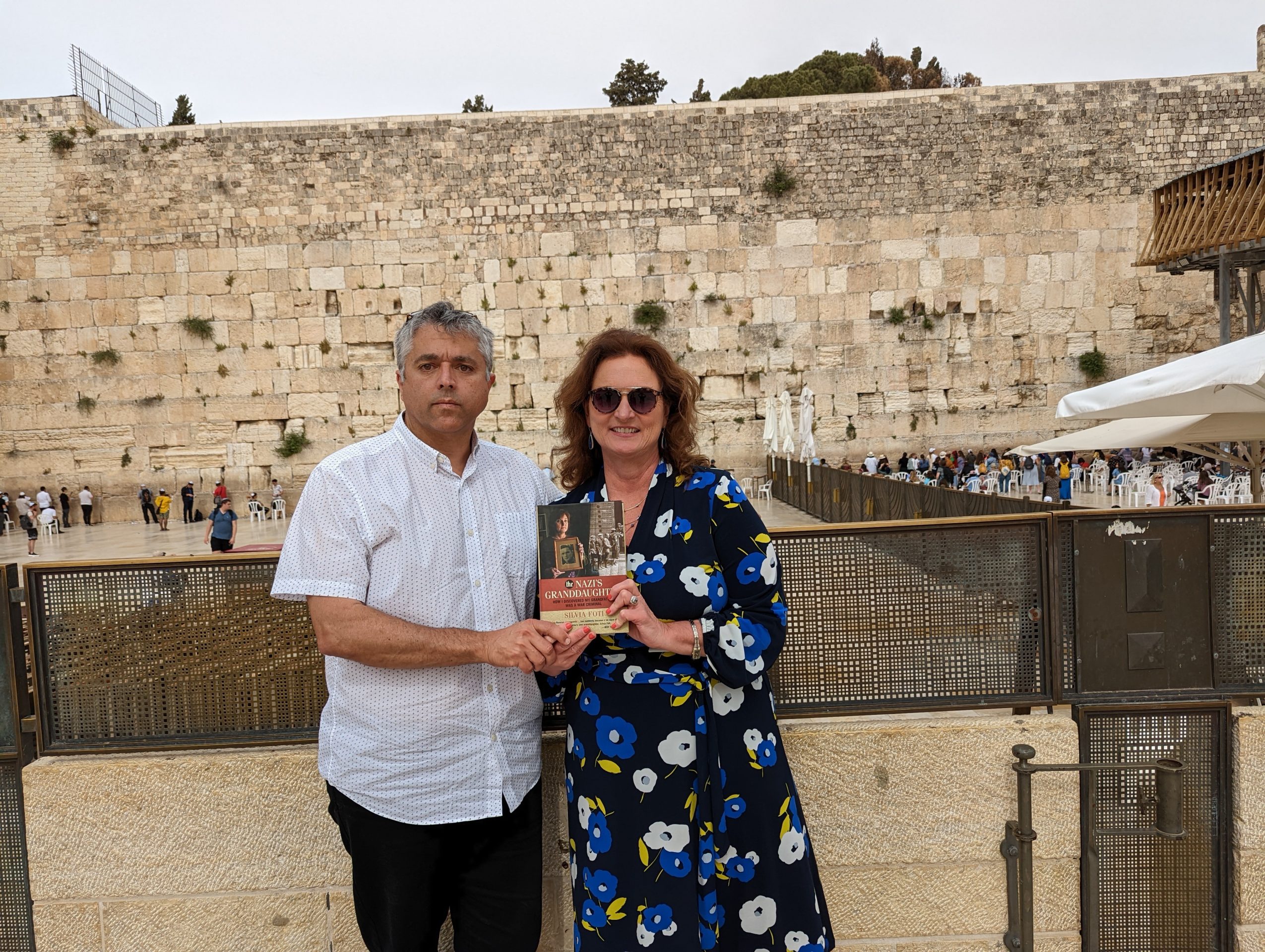 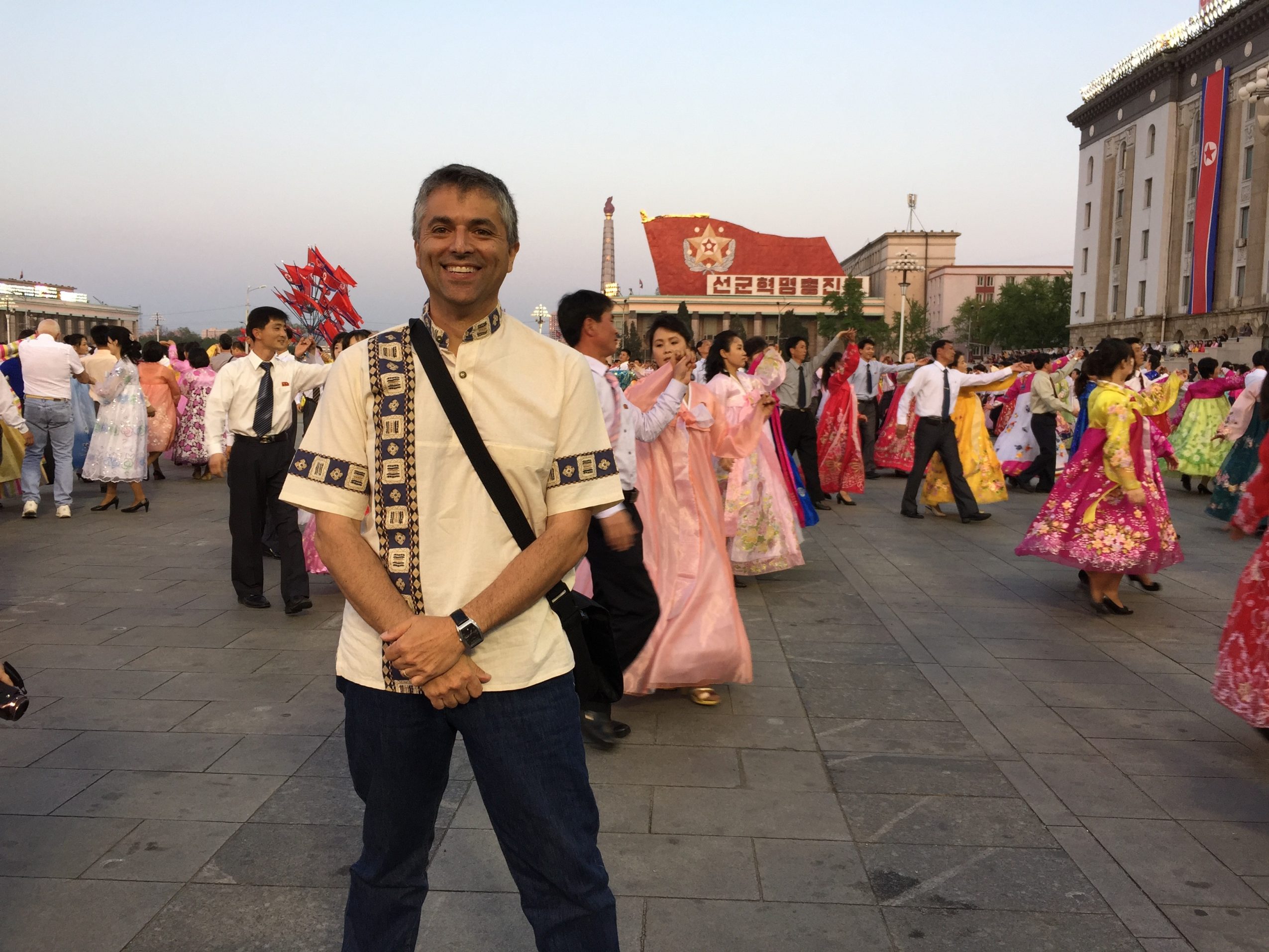 Image Credits
All are personal photographs owned by me.