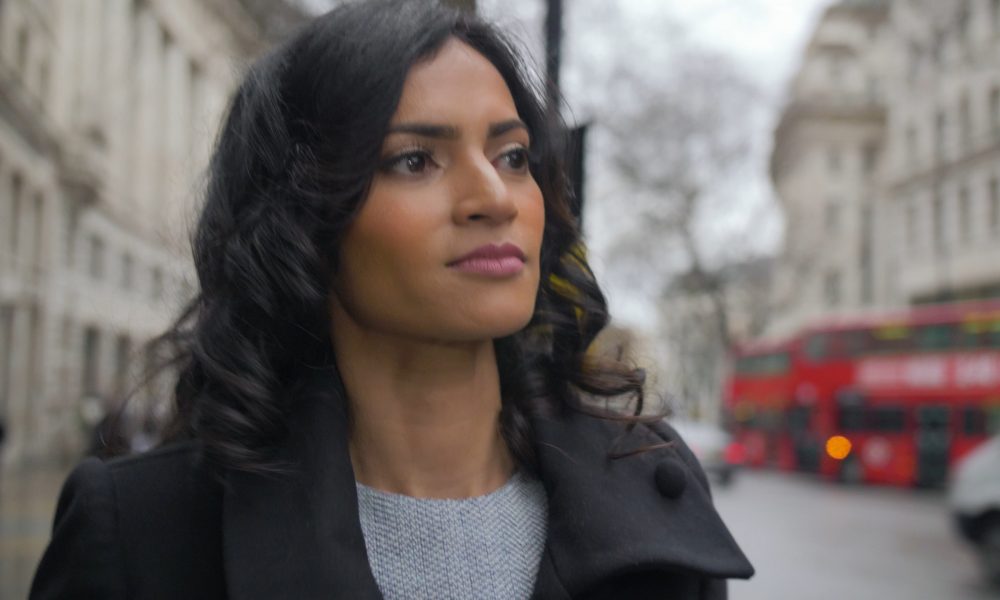 Today we’d like to introduce you to Rita Kakati-Shah.

Hi Rita, please kick things off for us with an introduction to yourself and your story.
I was born and brought up in London and am of Assamese heritage. I moved to the US after getting married and currently helm Uma, an international coaching, strategy, and training platform that empowers confidence, inspires success, and builds leadership and resilience in women and minorities around the world.

I graduated from King’s College London and am an avid member of both the Los Angeles and New York Alumni Committees. I’ve also been deemed an honorary Trojan for my frequent visits to University of Southern California to either lead masterclasses, guest lectures or mentor students.

My career started on the equities trading floor of Goldman Sachs in London and being one of very few women and of south Asian heritage, I became involved in diversity and inclusion issues early on. After a decade at the firm, I transitioned careers into the pharmaceutical and drug development industry, which took me to New York where I relocated to after getting married. I have two children and transitioned to full-time motherhood after they were born, which by far was the most challenging of my career choices to date!

I founded Uma in response to all of these experiences, with confidence being at the foundation of the work that I do.

I’m sure you wouldn’t say it’s been obstacle free, but so far would you say the journey have been a fairly smooth road?
There have definitely been challenges along the way. Changing mindsets and perceptions was my first mission, and that came about after a networking event I attended in New York City when toying with “what” business I should start.

The networking event was specifically for professional women, and the first task was to write your job title under your name on the prepared nametag. I proudly displayed “SAHM” as my place of work, and after exchanging pleasantries with a fellow attendee, and responding to her question of my nametag acronym standing for “Stay at Home Mother,” she turned around and walked away. I was beyond shocked. It took a lot of courage to come to the event, especially when you are battling self-doubt and already feeling irrelevant in the paid working world as a mother. However, rather than leave, I decided to pursue the attendee and ask why she reacted that way. She had no idea that was her actual reaction and was embarrassed. She explained that as she was in a rush she wanted to network with attendees from a very specific industry without giving any consideration to how she communicated or would come across.

This is the defining moment that challenged me to start Uma. I wanted to change the narrative of women transitioning into paid roles as being so relevant, qualified and ready for their roles that no one could do it better. I wanted the women to ooze confidence that I knew they had, and communicate so effectively at future interviews, and negotiate like a pro like there was no tomorrow!

However, thinking of a business idea and starting one are two different things. As I had previously only worked in office settings, I was used to going straight to my computer and just getting on with the day. However, after I got myself a laptop when I started Uma, I soon realized that turning it on wouldn’t miraculously have a website, domain name, server, email account on there! I soon found out that as the founder of a startup, you are not only the CEO but also performing the role of Chief Technical Officer, CFO, and COO too!

Thanks – so what else should our readers know about Uma?
Uma is an international coaching, strategy, and training platform that empowers confidence, inspires success, and builds leadership and resilience in women and minorities around the world. We are headquartered in New York, with offices in downtown LA, Toronto and London.

With over 25 years of experience, we mentor and coach women and minorities from all backgrounds and life stages, in areas such as career strategy, communications, negotiations and leadership development, with confidence and empowerment at the root.

For our corporate and educational clients, our underlying focus of diversity, equality and inclusion enables us to create truly bespoke DEI strategy, training and coaching programs for employees of all levels. Our approach begins with confidence and communications before tackling a comprehensive suite of curated workshops on areas such as workplace culture, bias, privilege and decency. Our offerings are geared to create a sustainably diverse and inclusive workplace.

I am also invited to speak at policy forums, educational institutions and corporations around the world on topics such as gender, cultural and race equality, as well as confidence, communications and diversity and inclusion. I also serve as a media contributor for all things gender equality and Diversity and Inclusion related, and also host The Uma Show on Mana TV International, where I am in conversation with other incredible South Asian role models.

What makes you happy?
Dancing, traveling and climbing mountains make me happy! When I listen to Latin American tunes such as salsa, rumba and lambada, I am transported back to a time of friendship, fun and freedom. There was such joy with sampling cultures, food and music while dancing all night without a care in the world! 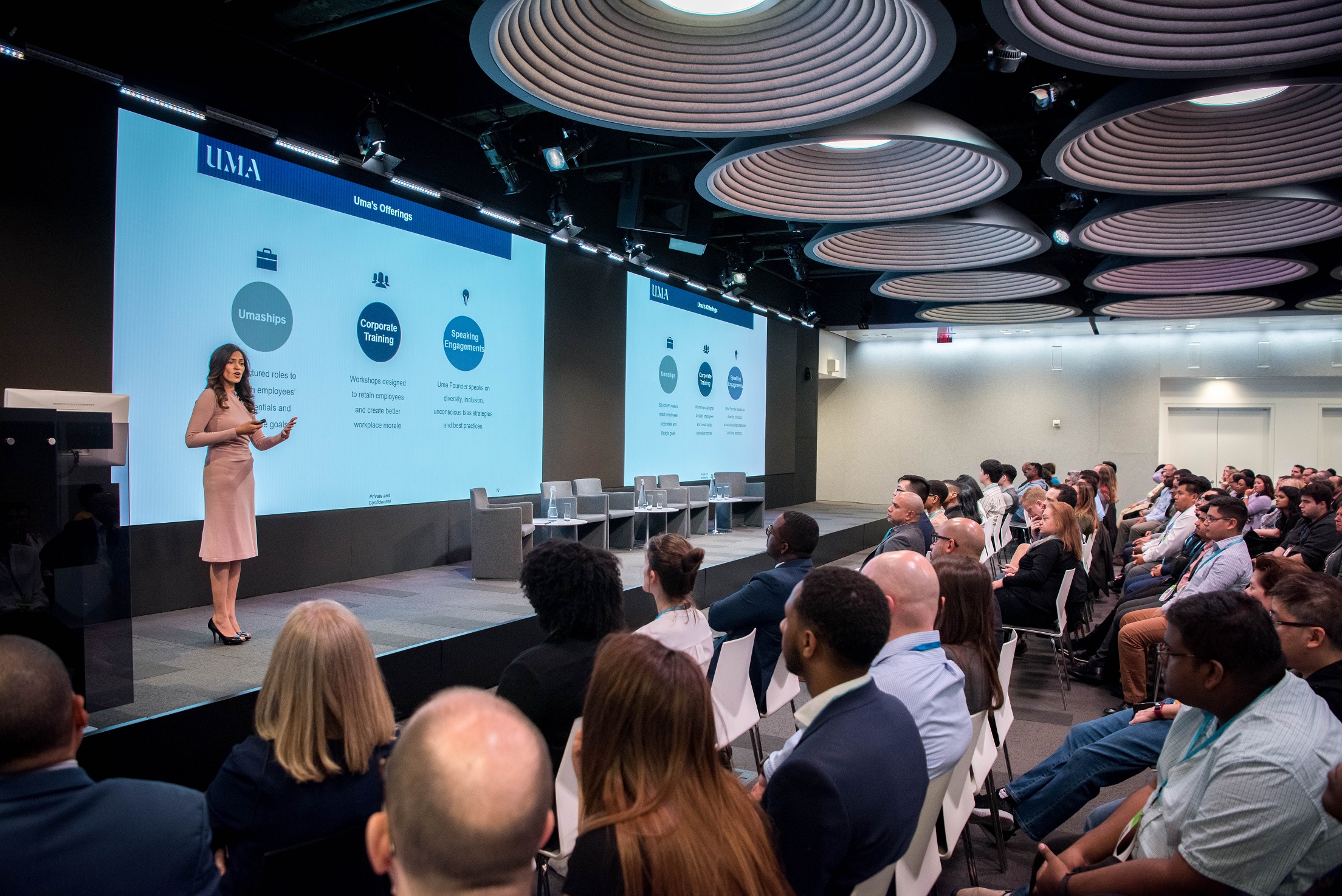 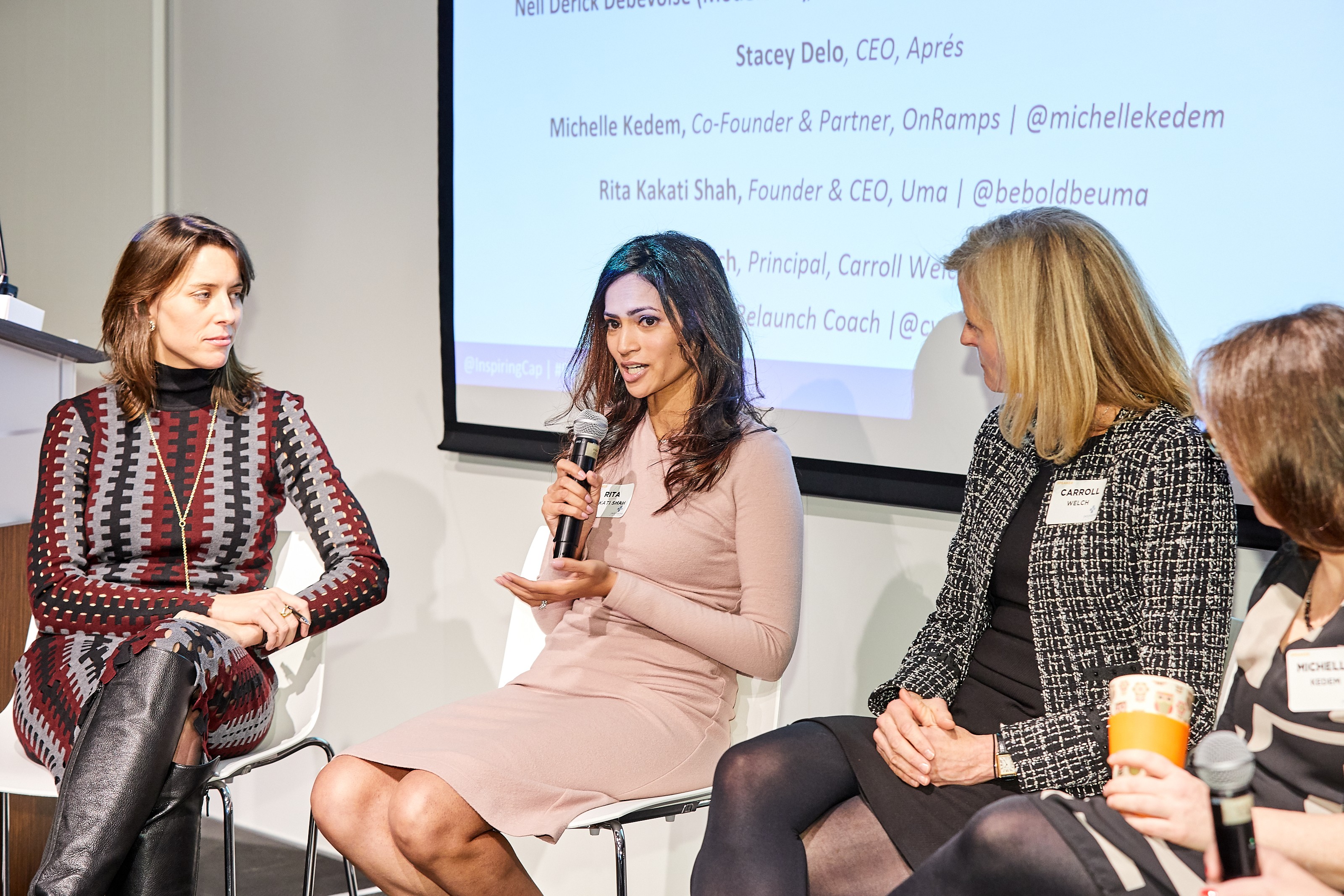 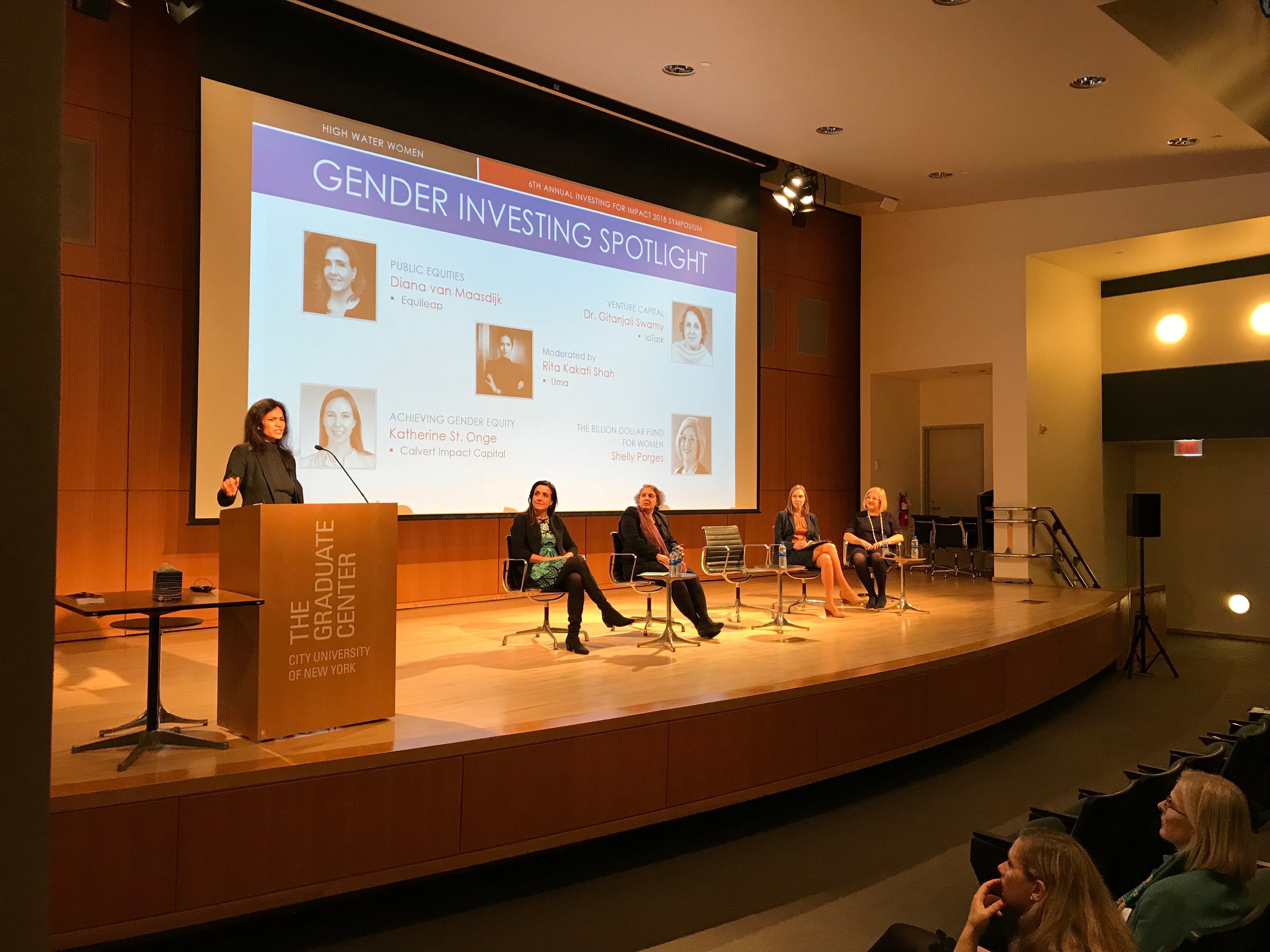 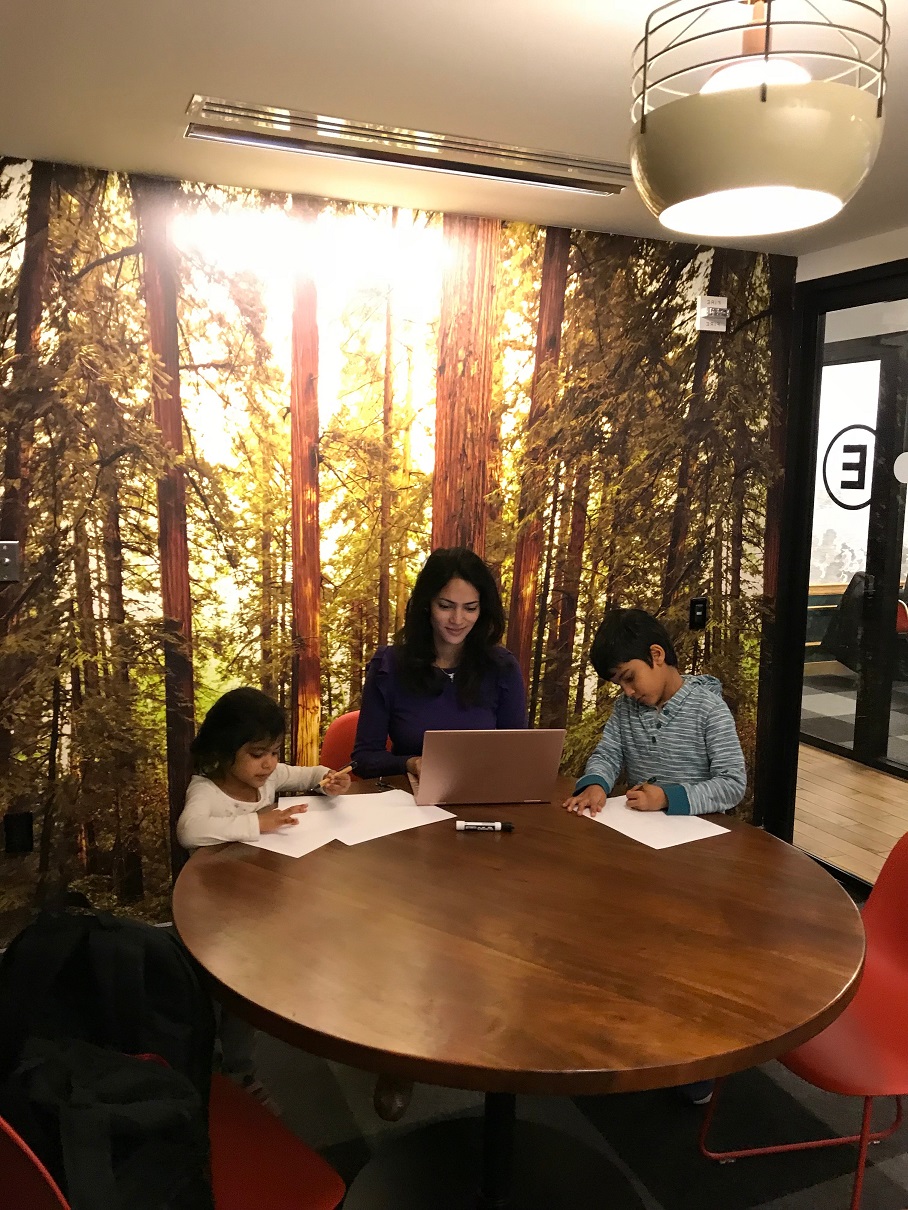 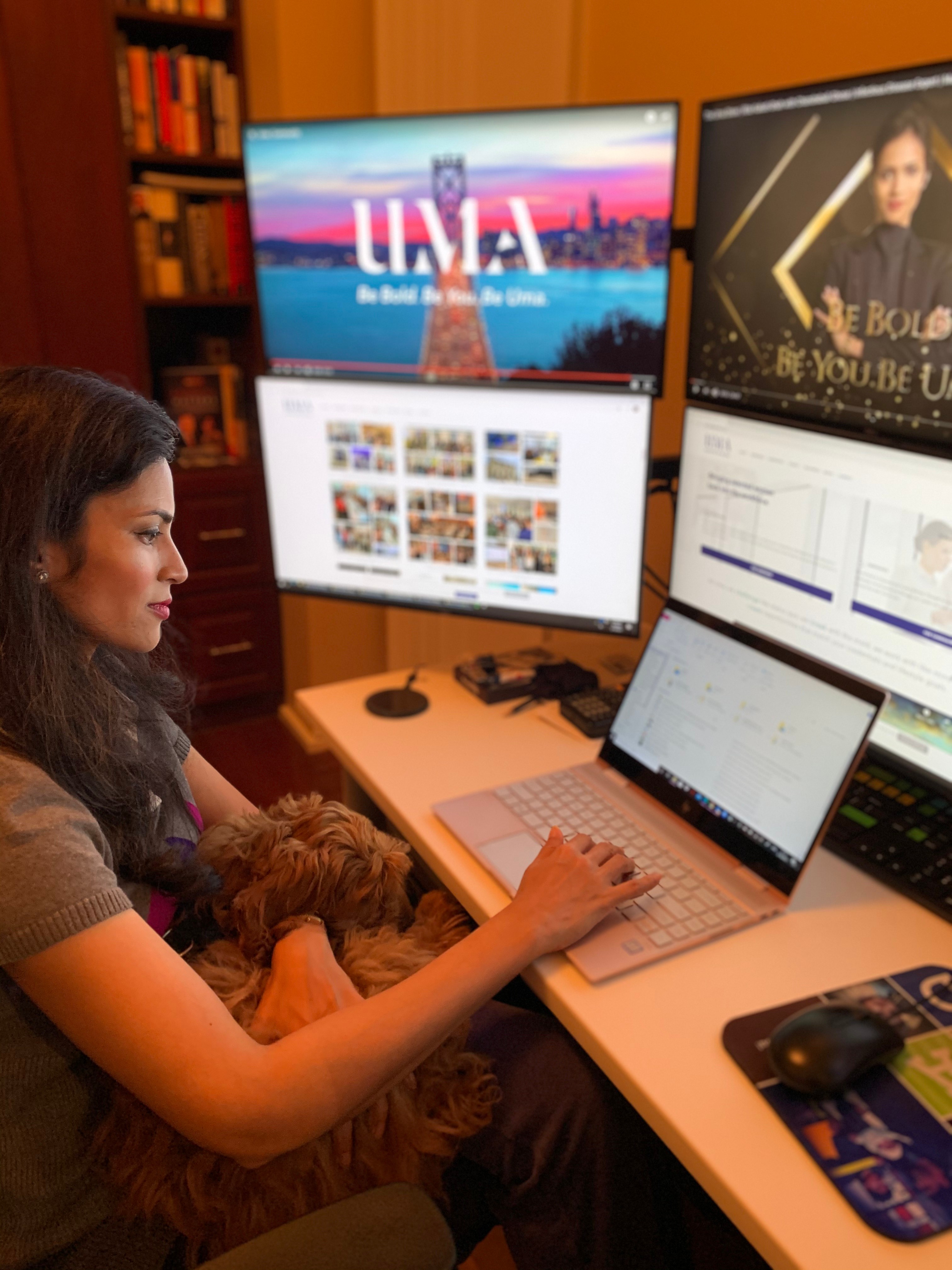 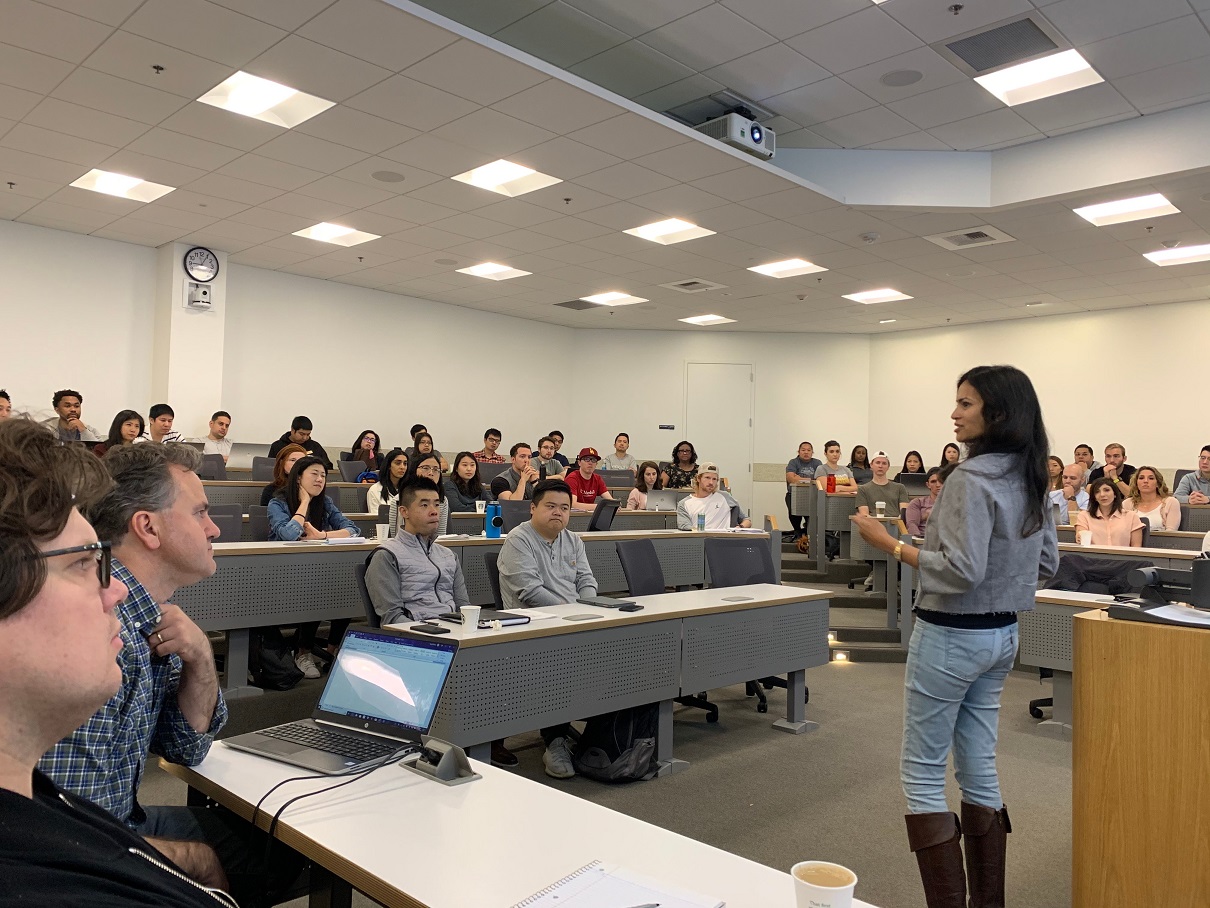 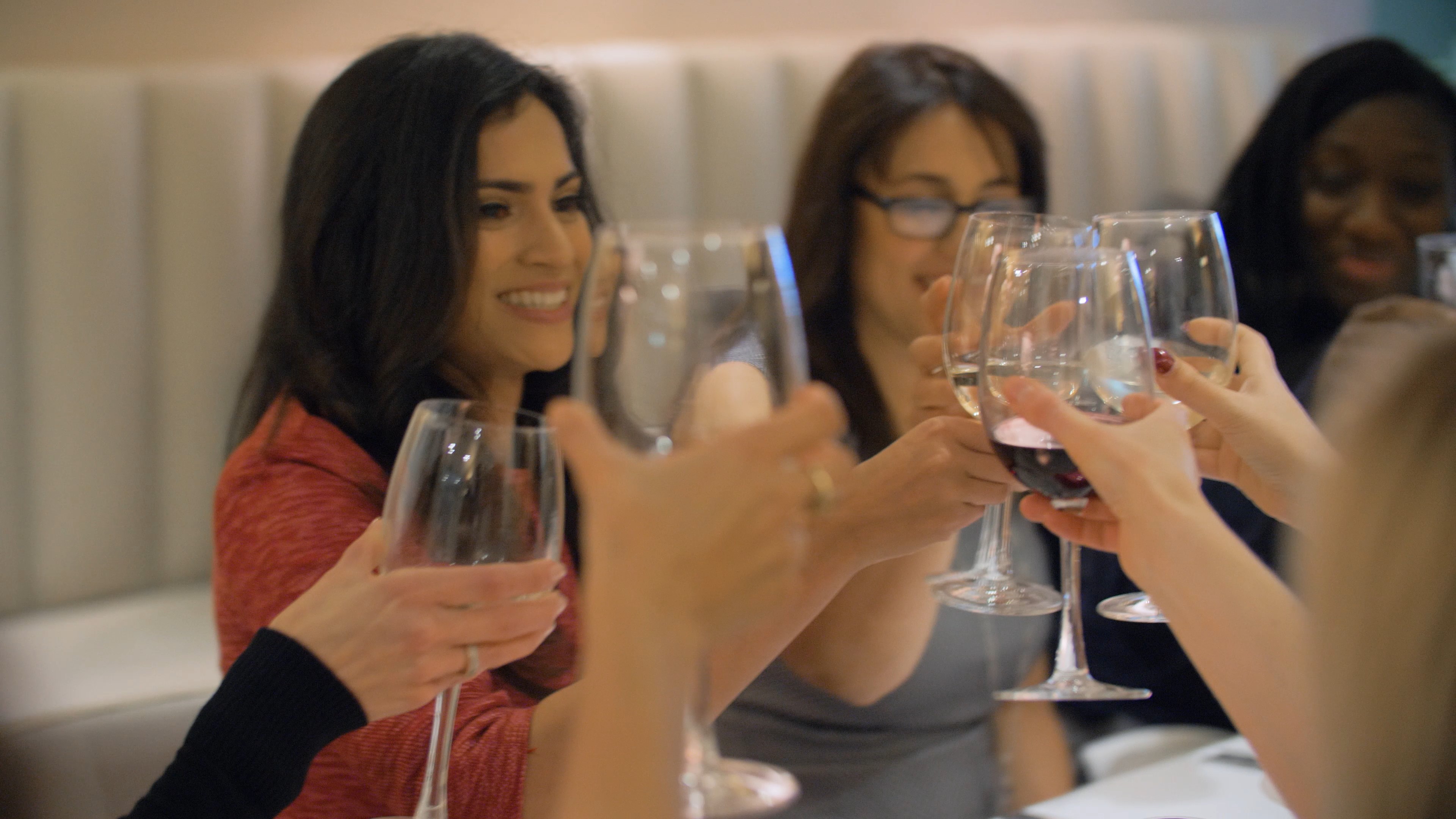 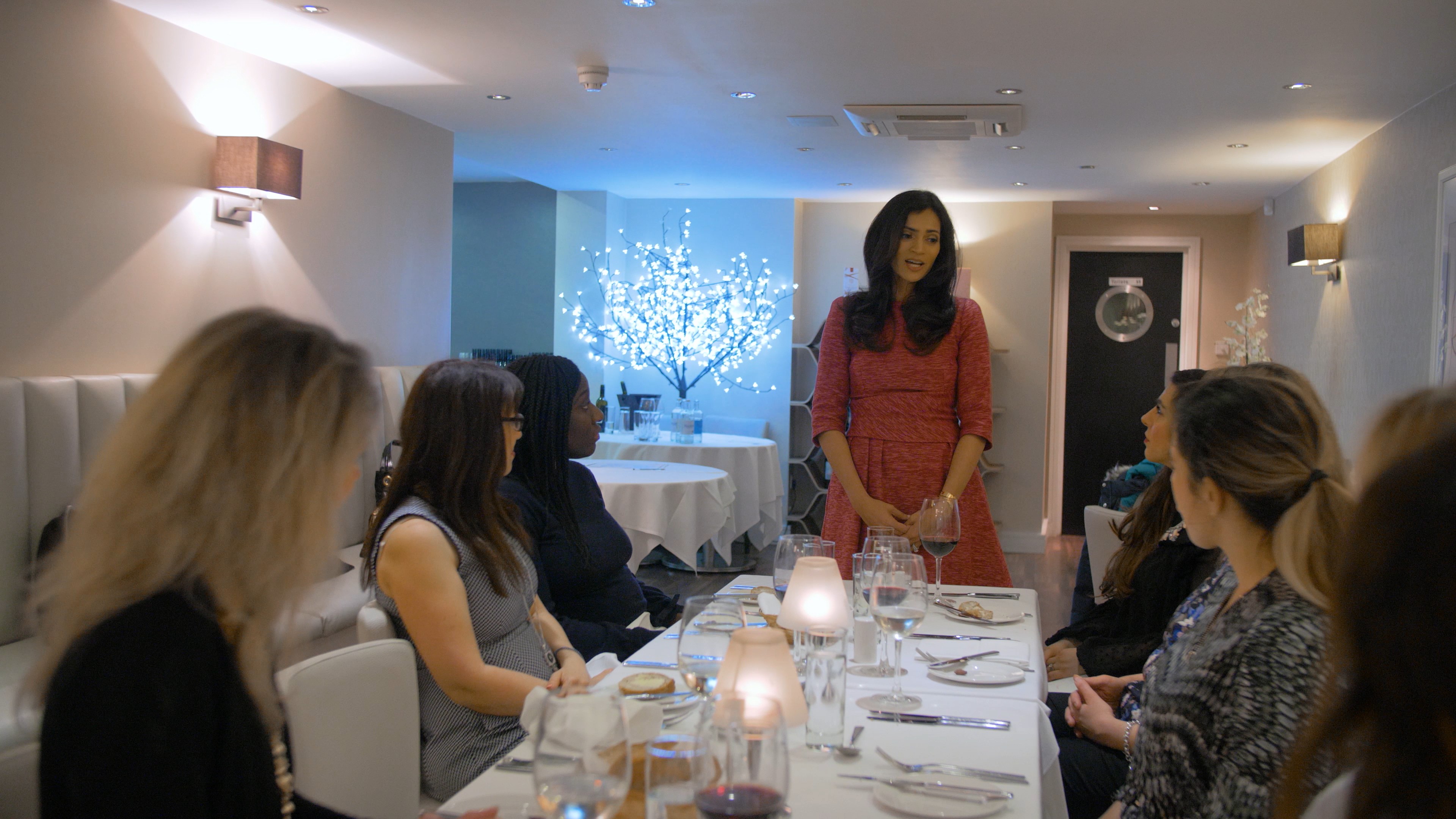 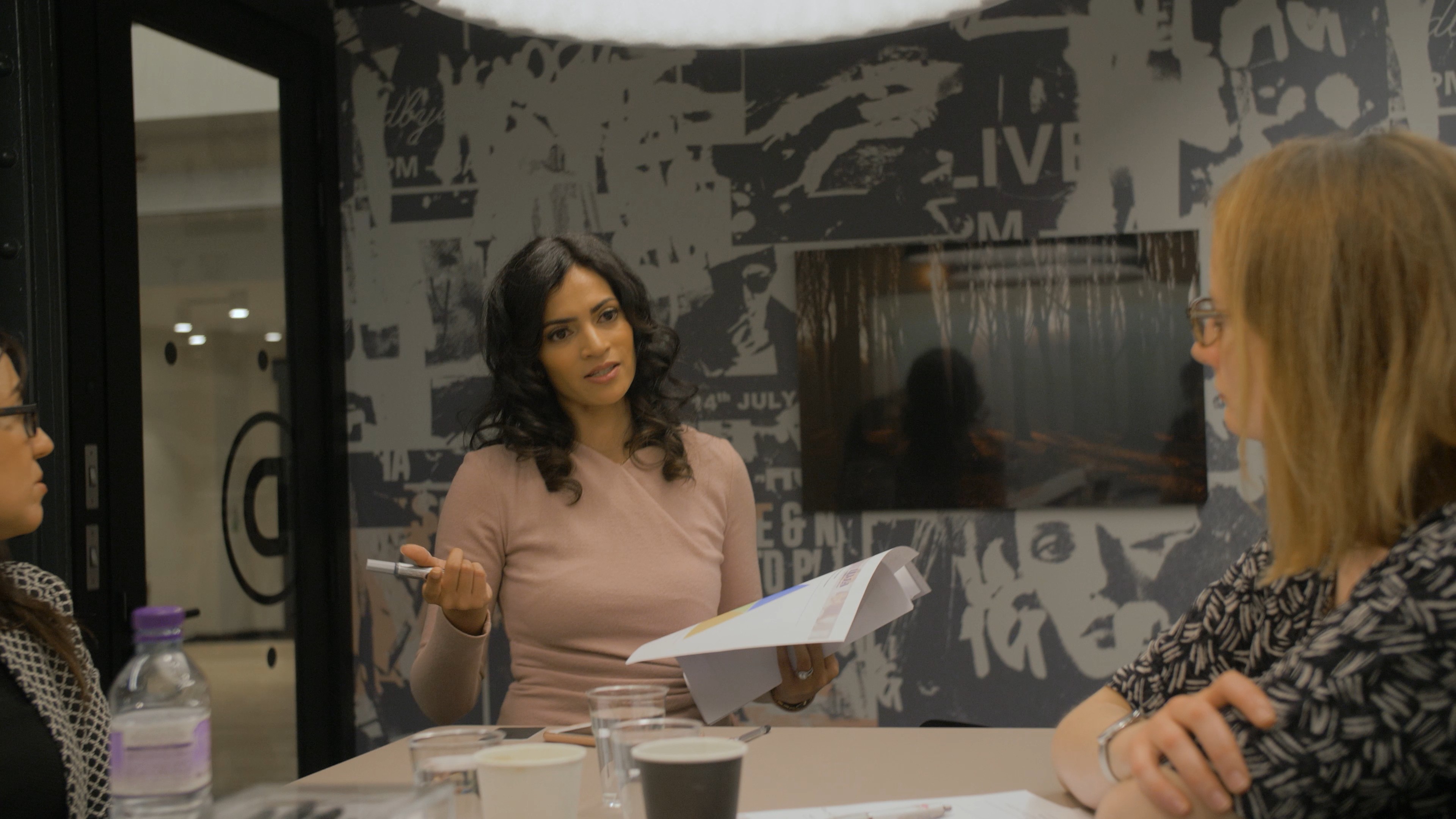