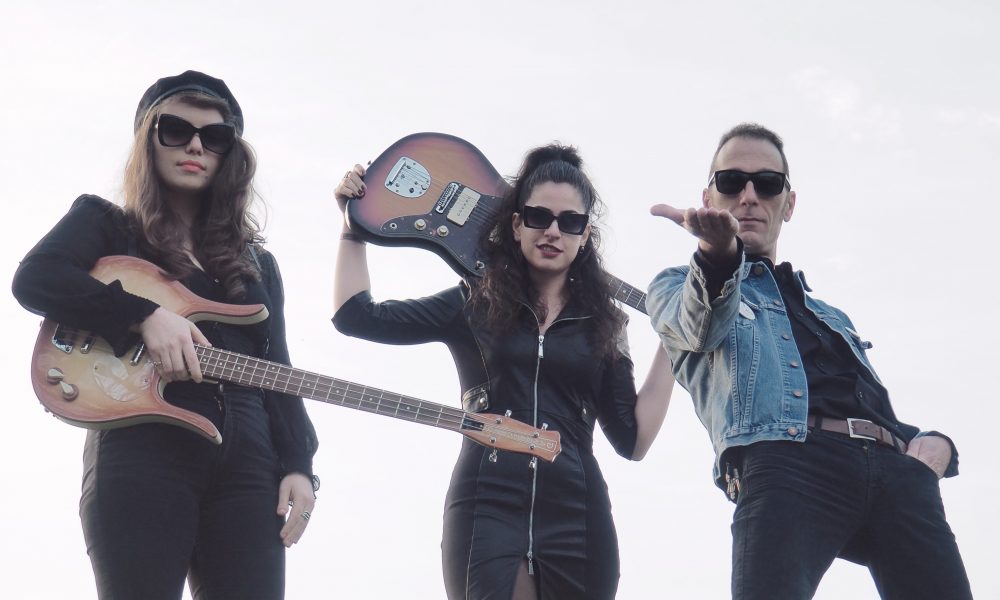 Today we’d like to introduce you to The Mysterics.

Alright, so thank you so much for sharing your story and insight with our readers. To kick things off, can you tell us a bit about how you got started?
We are the Mysterics: Saturnalia, Tiger Girl and White Seed – “Maniacs of Reverb, Fetishists for Instro-Surf”. We met for the first time at the 2019 Surfer Joe Summer Festival in Livorno (Italy) and after two weeks, we met again at Festival Beat in Salsomaggiore Terme (Italy) and decided to start a band. Right away, we found each other passionate about the same type of music, horror, mysteries, sci-fi, creepy obscure aesthetic and the same vintage instruments. This was the context with how we decided on our band name – The Mysterics: a little bit of mystery mixed with a healthy dose of hysteria.

We practiced in our home aka Crypt Studio in Lodi (Italy) and started recording with DIY analog tape (Tascam MS-16) and Fender Jazzmaster, Fender Jaguar, Fender Reverb Unit, Danelectro Longhorn Bass, Rogers Drums, Fender Starmaster, Davoli Baby Bass, & a Fender Princeton Amp. We started practicing rare obscure instrumental covers from the sixties, after this we worked on our first song “The Pleasure of Pain”, a trip to a bizarre bondage session into the world of instro-mania – the demo of it (“007”) was released on “Ultimate Summer Hits” in Istanbul by Kafadan Kontakt Records, September of 2020. We were then contacted by Josh Graham, owner of Altered State of Reverb – an independent surf music label from USA, who started to promote us and offered to produce a split 7-inch record with the band The Creature Preachers (from Atlanta, Georgia) which will be released December/January, just in time for the season of spook! On our side, the vinyl will include The Pleasure of Pain & Neb’s Tune, a frenetic wild version of an occult 45rpm from 1963.

Would you say it’s been a smooth road, and if not what are some of the biggest challenges you’ve faced along the way?
Covid-19 has been a tough challenge: many concerts were canceled including our first gig with Surfer Joe in Milan. The recording of our LP was delayed & because we are a transcontinental band, the borders being closed made it damn near impossible. All of the surf music festivals were canceled for the 2021 season as well. We have a recording session planned for October 2021. After the release of our split vinyl, we will be playing live at Otto’s Shrunken Head, a very cool venue in NYC with The Jagaloons and a whole spectacular party by @GetWeirdNYC on October 30th!

Can you tell our readers more about what you do and what you think sets you apart from others?
Our music is instrumental horror surf-inspired by the sixties sound. We have a lot of new menacing material for recording our first LP, including experimental creepy tunes based on strange and suggestive sounds obtained by uncommon uses of the instruments. We’re also in talks to have a song or two featured on a film soundtrack this upcoming year. Recently, we were featured on the Official Surf Charts by Surf Rock Radio reaching the #1 position on Most Popular Band of the Week Chart. We’re looking forward to the world reopening & hoping to tour the entire West Coast, Japan, and who knows… Mars?

Is there anyone you’d like to thank or give credit to?
Our influences include: Satan’s Pilgrims, The Ventures, Link Wray, Bradipos IV, Messer Chups, Cem Keraca, Fender IV, The Ghastly Ones, The Cramps, Enrico Ciacci, Erkin Koray, Screaming Lord Sutch, The Las Vegas Grind compilations, Gökçen Kaynatan, The Drifters, The Mummies, The Ghiblis. 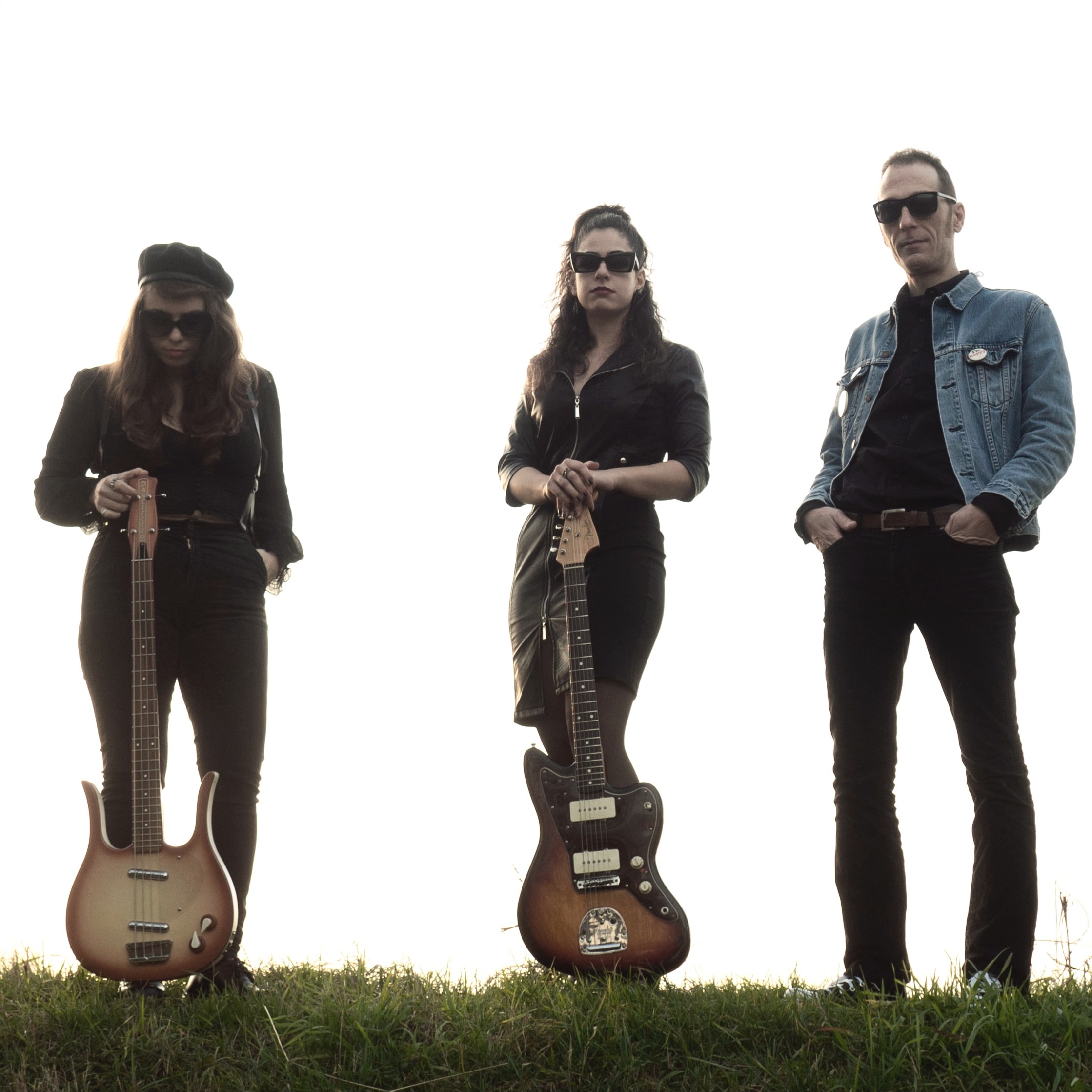 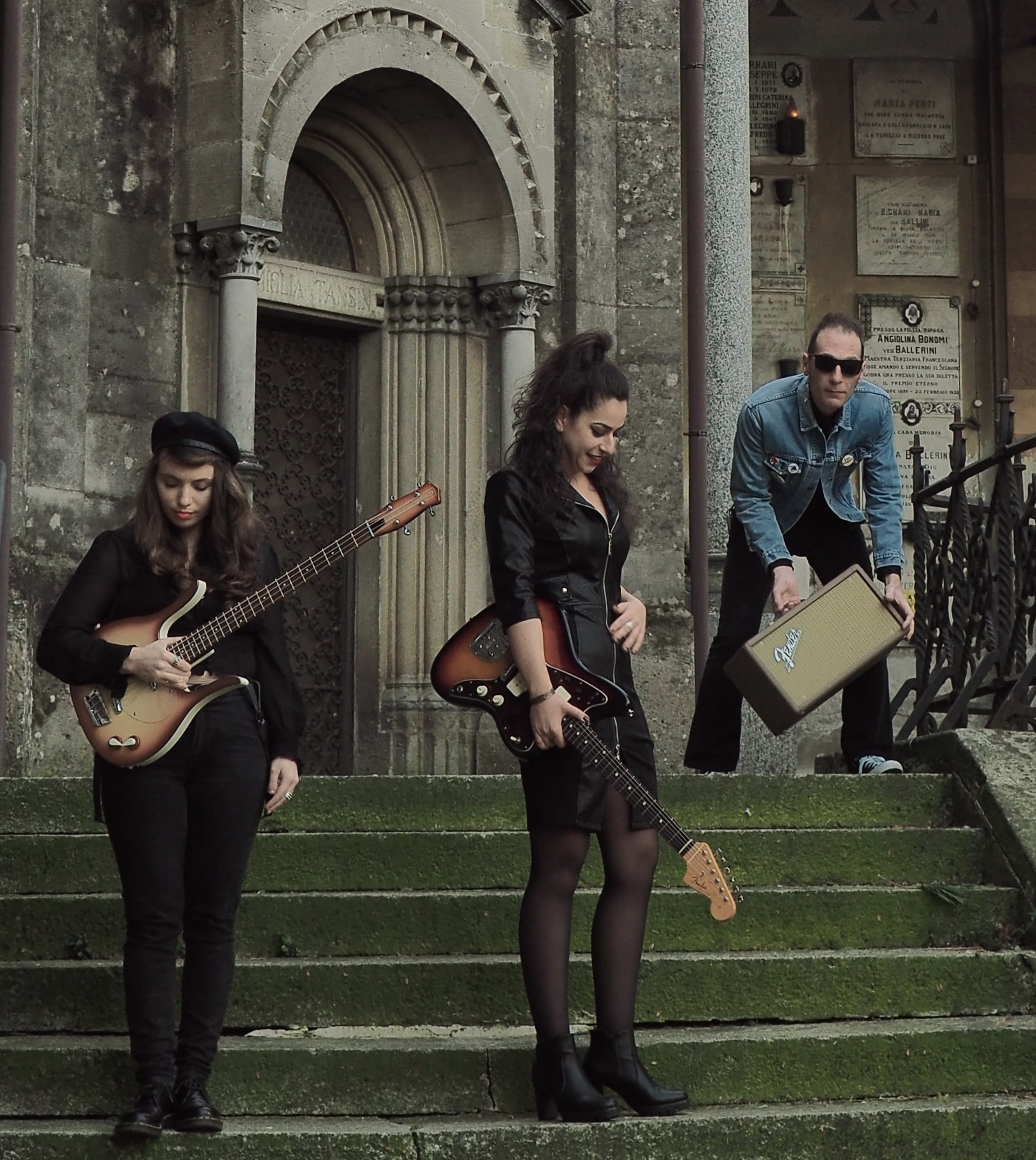 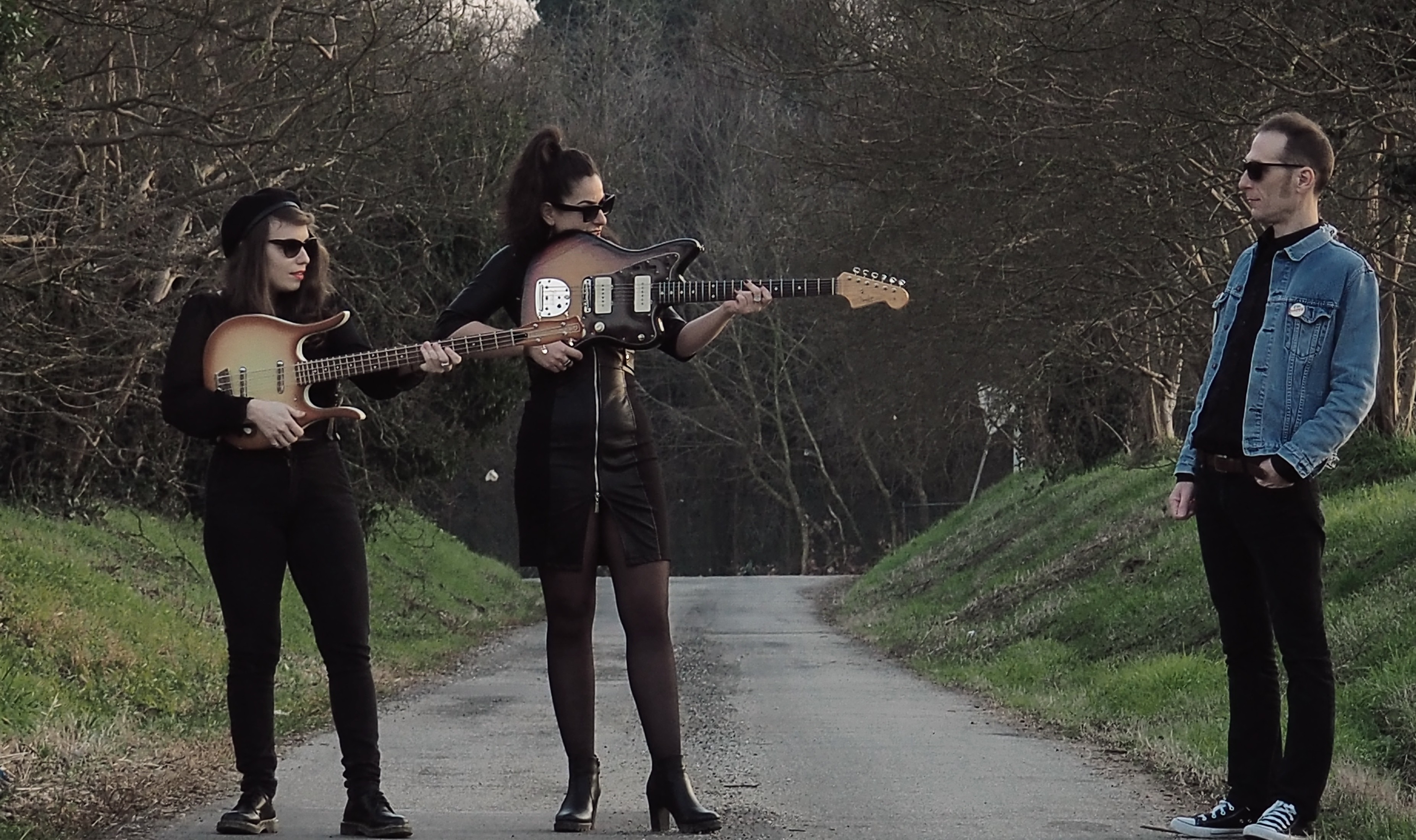 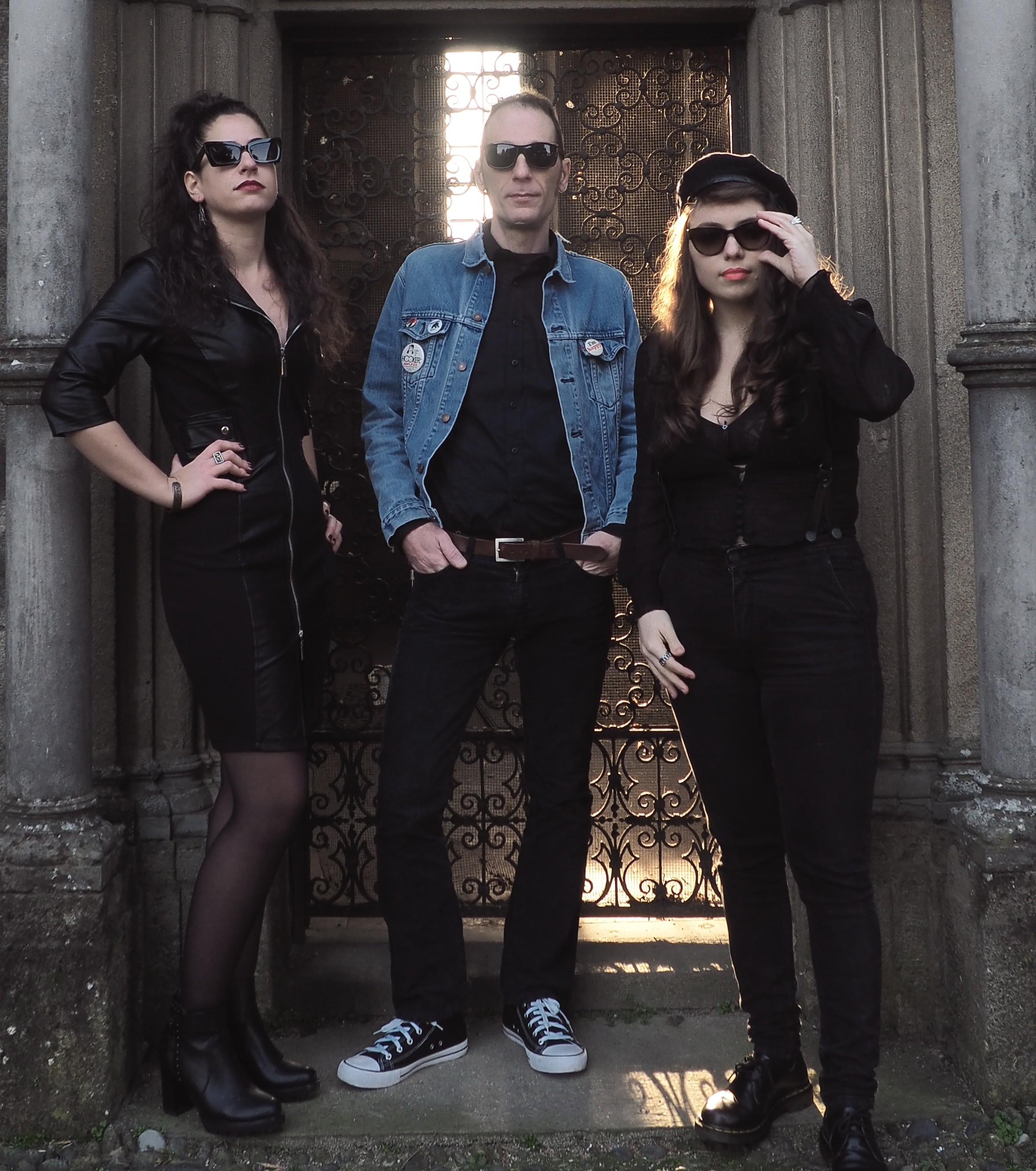 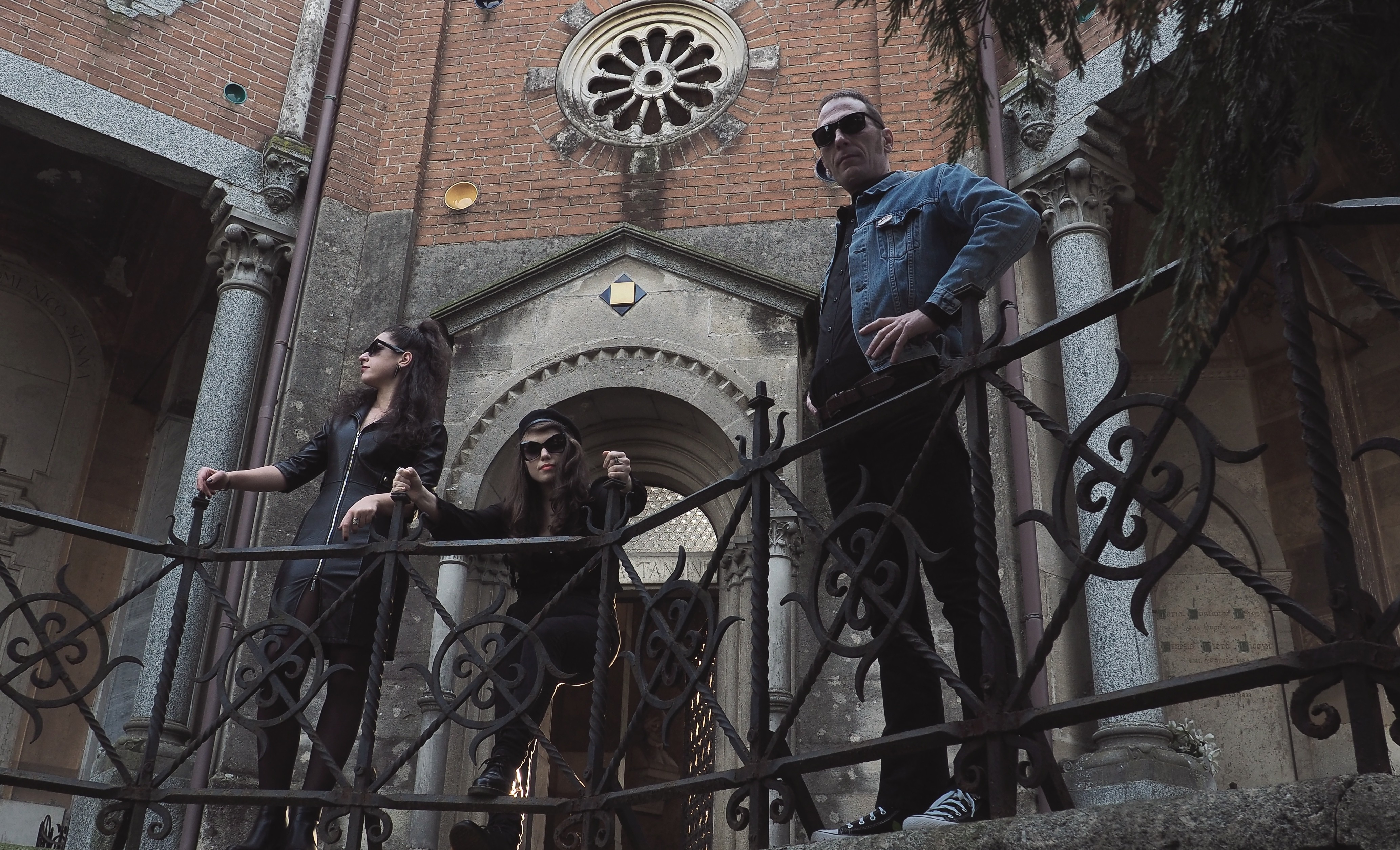 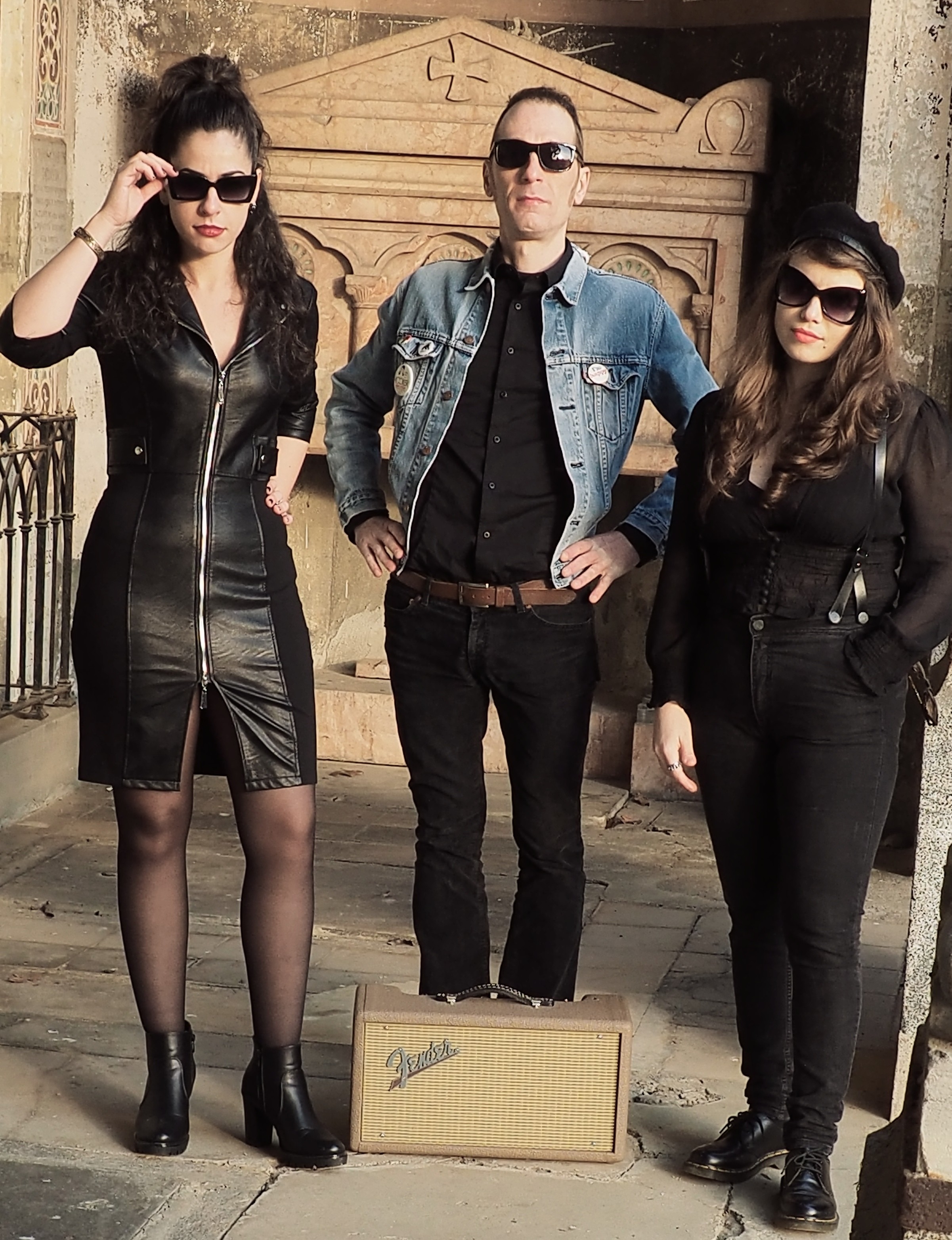