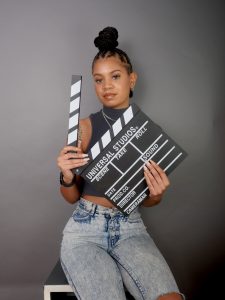 Today we’d like to introduce you to Amber Rayne.

Hi Amber, thanks for sharing your story with us. To start, maybe you can tell our readers some of your backstory.
I honestly never expected to work in film. Everything I do started with modeling and doing that as a hobby and self-esteem booster since I always hated having photos taken growing up. In 2017, I was cast to be in a Wale music video and from there, I was cast again for another video with the same production company shortly after. After that, I worked with the same company, Cool Kids Forever Films, as a wardrobe stylist, casting director, and art director for music video projects they were working on. They then presented me with opportunity to become a producer under their guidance. Since then, I’ve produced music videos for artists like Raheem DeVaughn, short films, and documentaries both with the same film company and others. I’ve also had the opportunity to work on commercials in different capacities and still take modeling gigs like music videos for Lil Uzi’s “That’s A Rack” and “Sanguine Paradise.” Every experience has helped me become a better producer and overall gain a better understanding of film life. I also owe a lot of my ability to express myself creatively to photography which has been a hobby almost as long as modeling. I always creative directed my own shoots and getting behind the lens really helped develop my ability to the end result and vision. It has also helped me be able to problem solve and find creative solutions to challenges that come up on set. I finally found a place I could bring all of my skills together in a meaningful way and I’m grateful to be here.

We all face challenges, but looking back would you describe it as a relatively smooth road?
Some of the struggles I faced along the road to get here were actually figuring out what I wanted to do, how to make money from those things, and how to remain true to myself. I’ve worked a lot of different jobs and always strove to land something that would just provide stability rather than actually be fulfilling. I never wanted to be dependent or a burden on anyone so I was always afraid of not having money. I tried so hard to find desk jobs and it never worked out even after I got my Bachelor’s. It just wasn’t meant for me and eventually, I accepted that. Photography at one point felt like a job and not as fun as it used to because I felt like I was doing it on the side as a necessity so at one point, I took a break. Film is definitely a lot of work but I really get to exercise so many of my skills and get paid what I’m worth from the work I’m doing. I get to be creative, think critically, problem-solve, and constantly learn. I also found a network that provides me with the opportunity to charge my worth and not just what someone else thinks I’m worth. It’s been a journey getting here.

Thanks for sharing that. So, maybe next you can tell us a bit more about your work?
I am a visual artist, producer, and creative director. Right now, my main job is producing. I’m known for my unique style and point of view as well as my creative ideas and ability to organize them. I’m most proud of the Raheem DeVaughn music videos I produced because they were the first by a major artist and I had so little time to put things together and was able to pull everything off successfully. What sets me apart from others is my realness and perseverance.

Can you tell us more about what you were like growing up?
Growing up, I was always creative. I used to draw a lot and would have lots of sketchbooks. I also used to write poetry, read a lot of books and loved anything arts and crafts related. When I was younger, I wanted to be an interior designer and fashion designer and kind of still do! I’ve always been attracted to things that are visually stimulating. 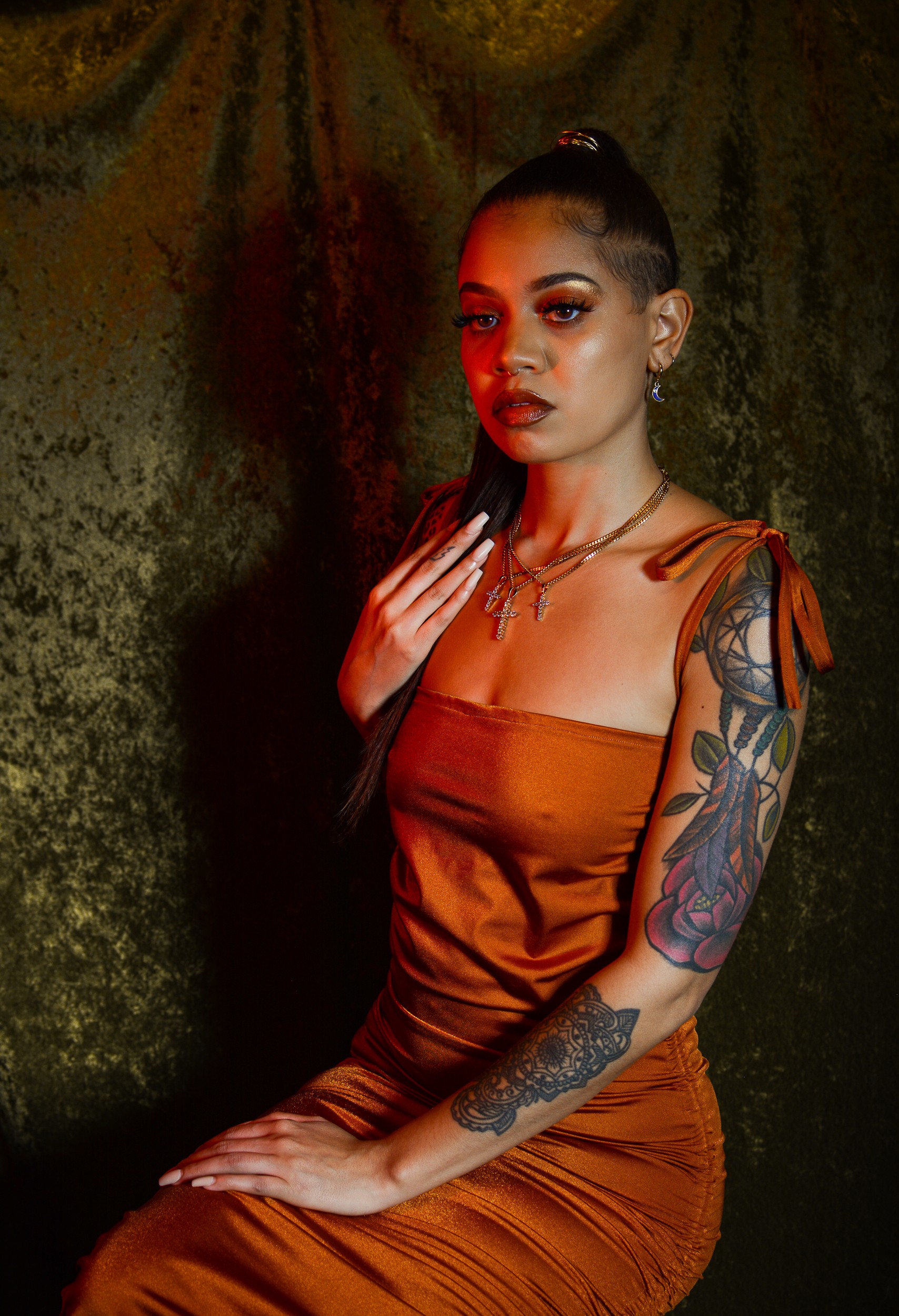 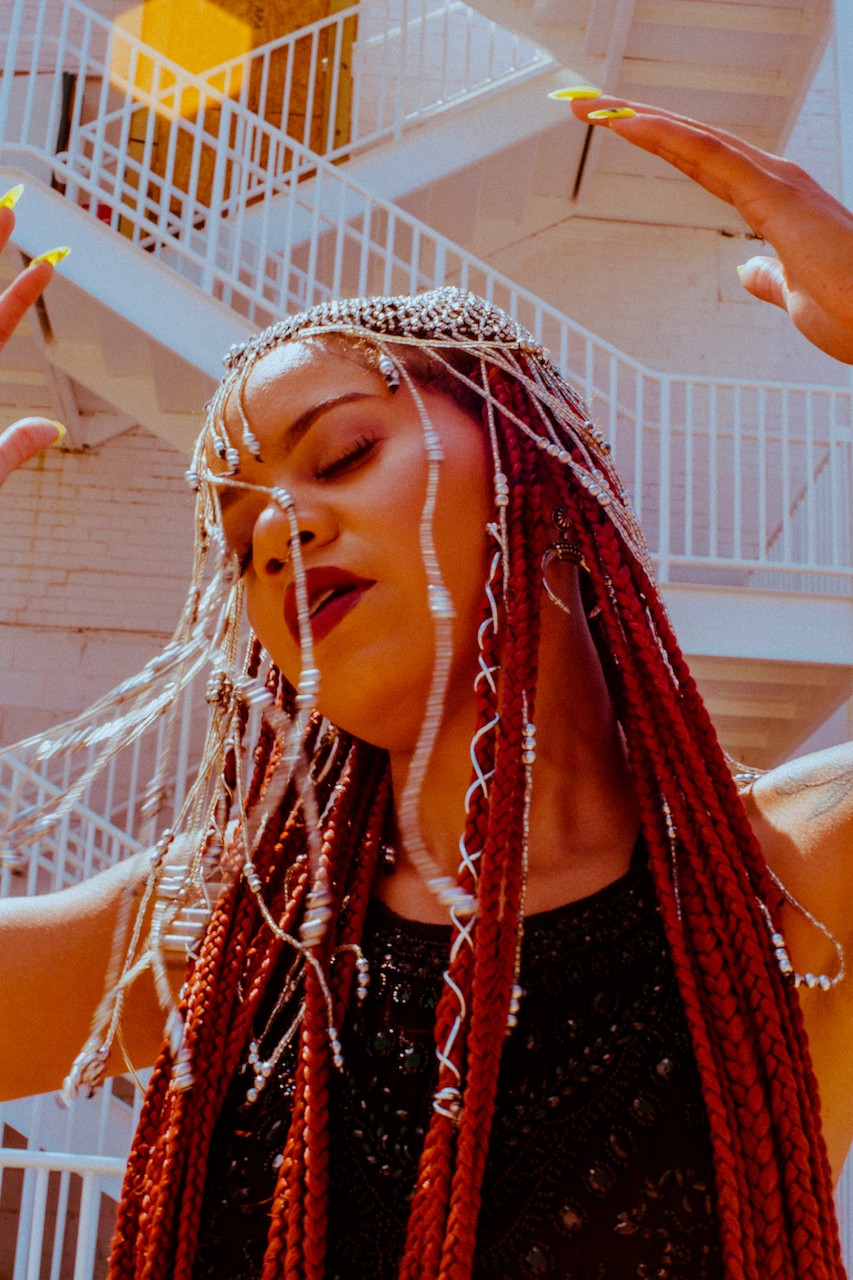 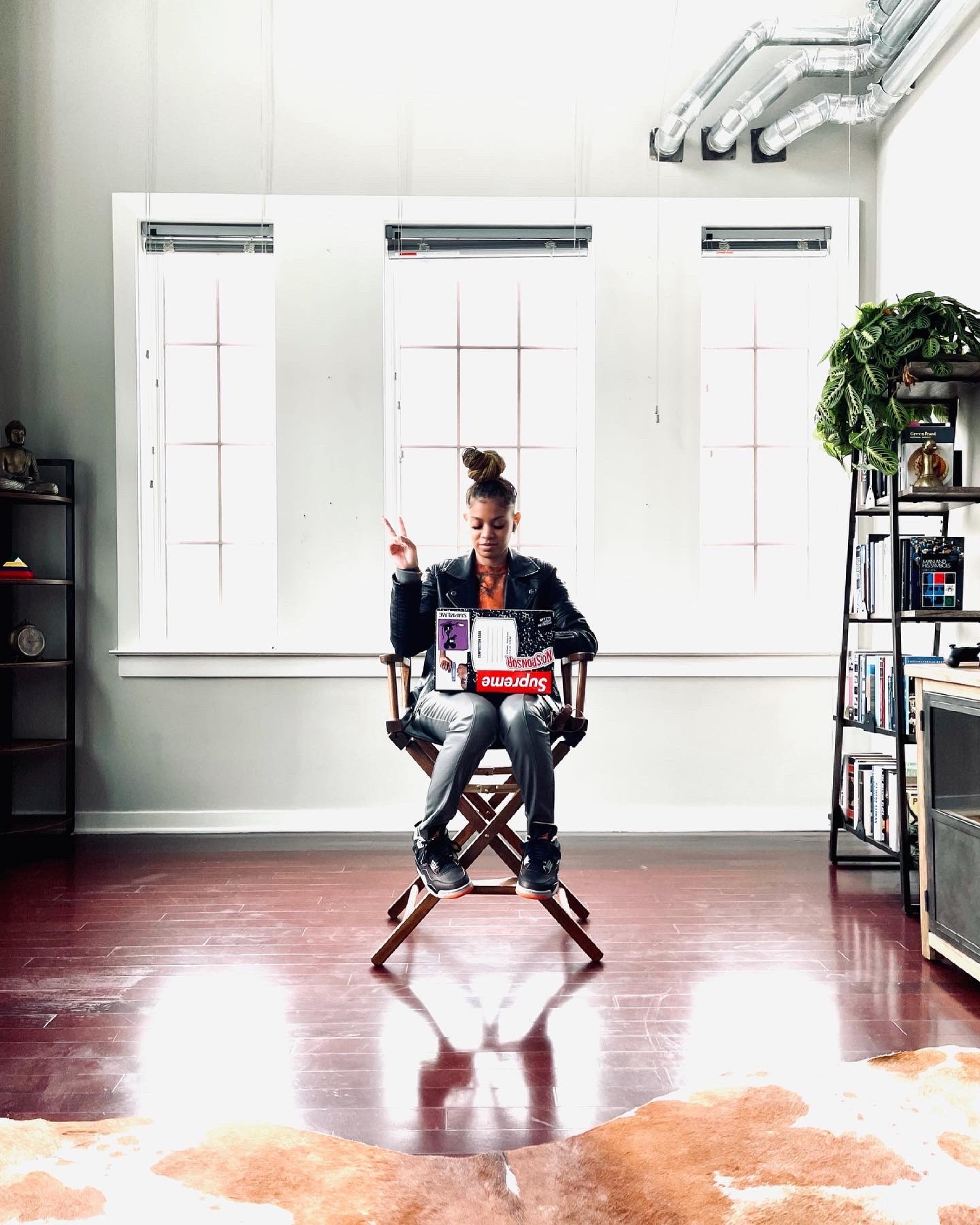 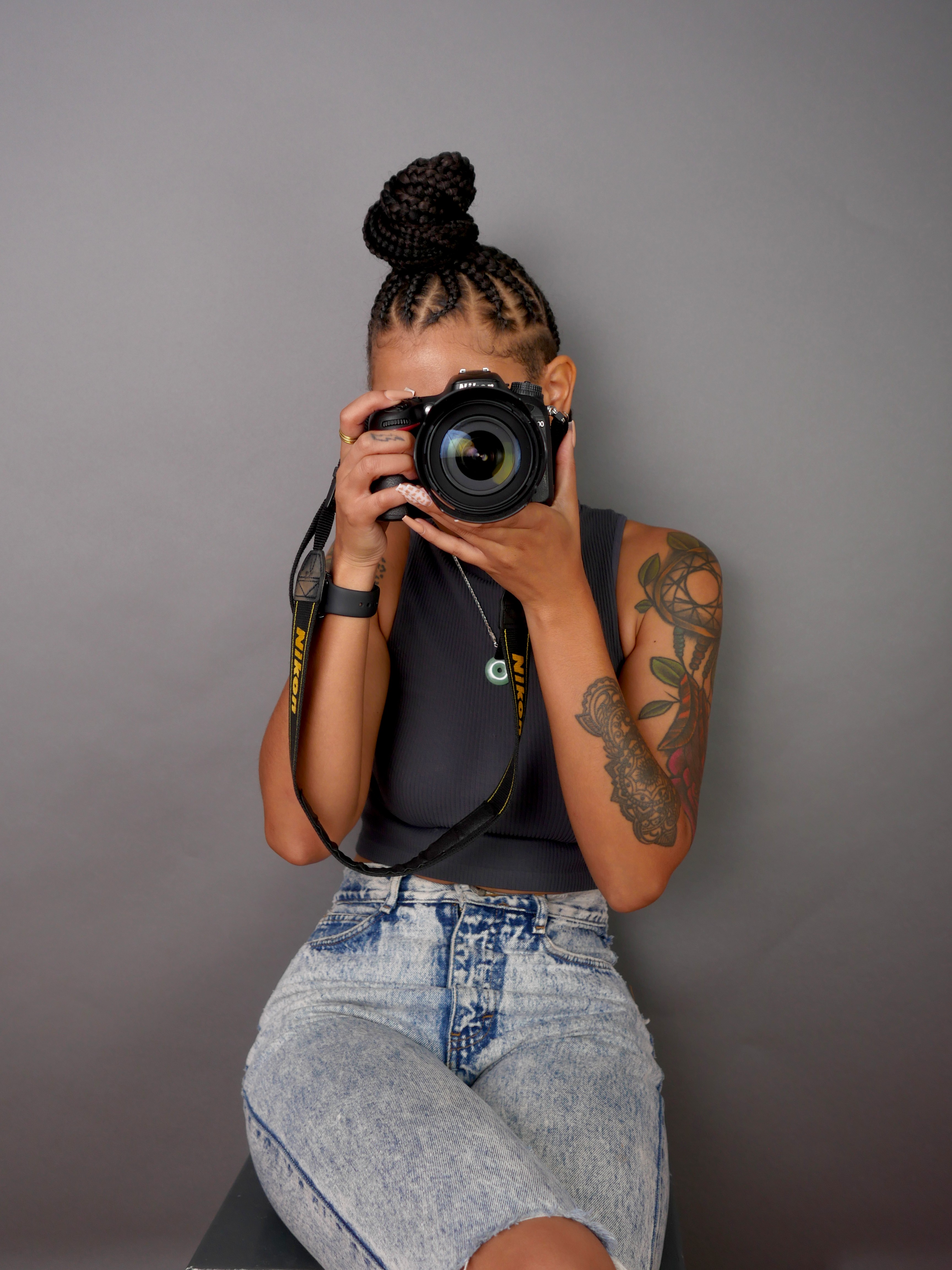 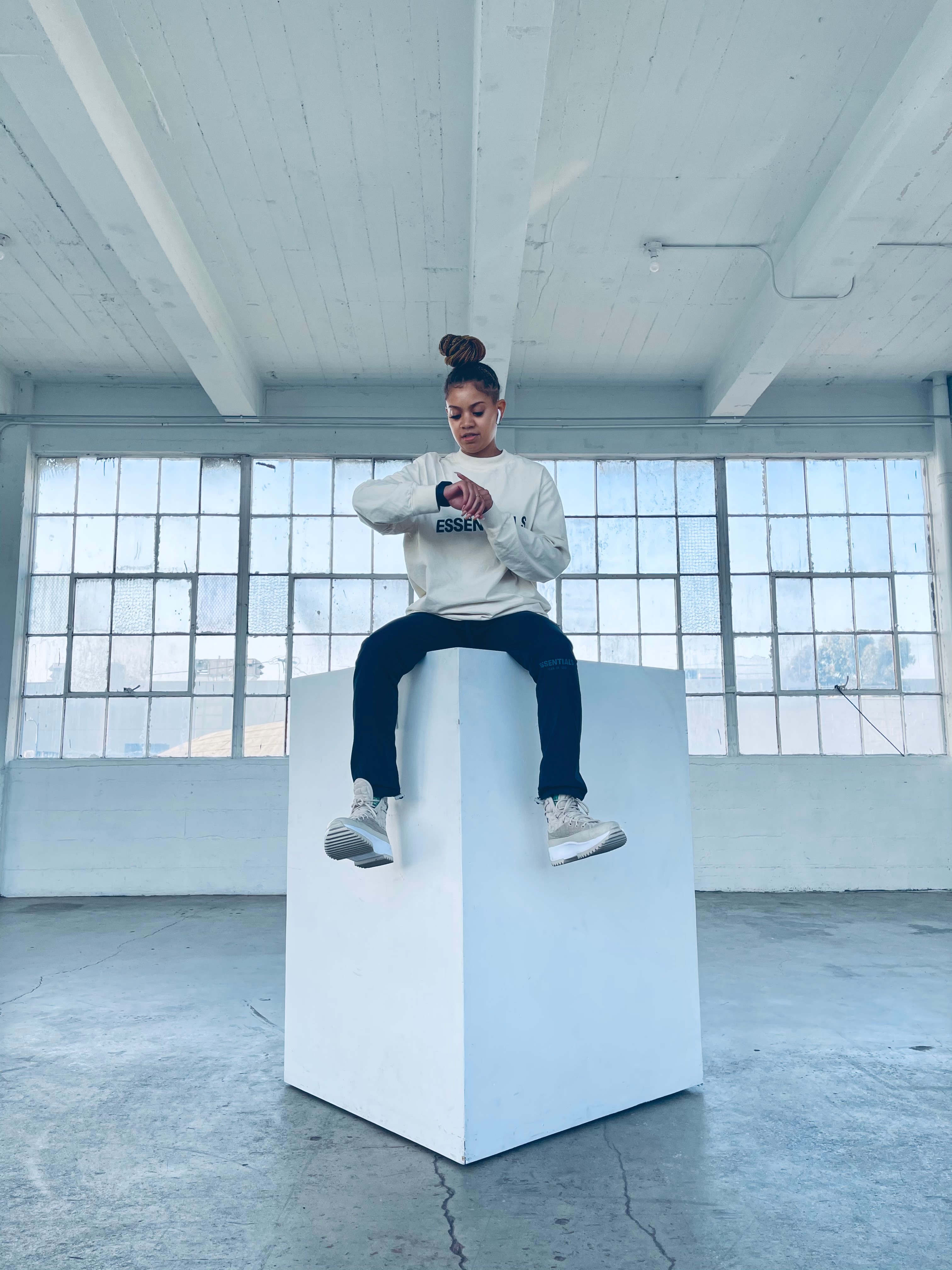 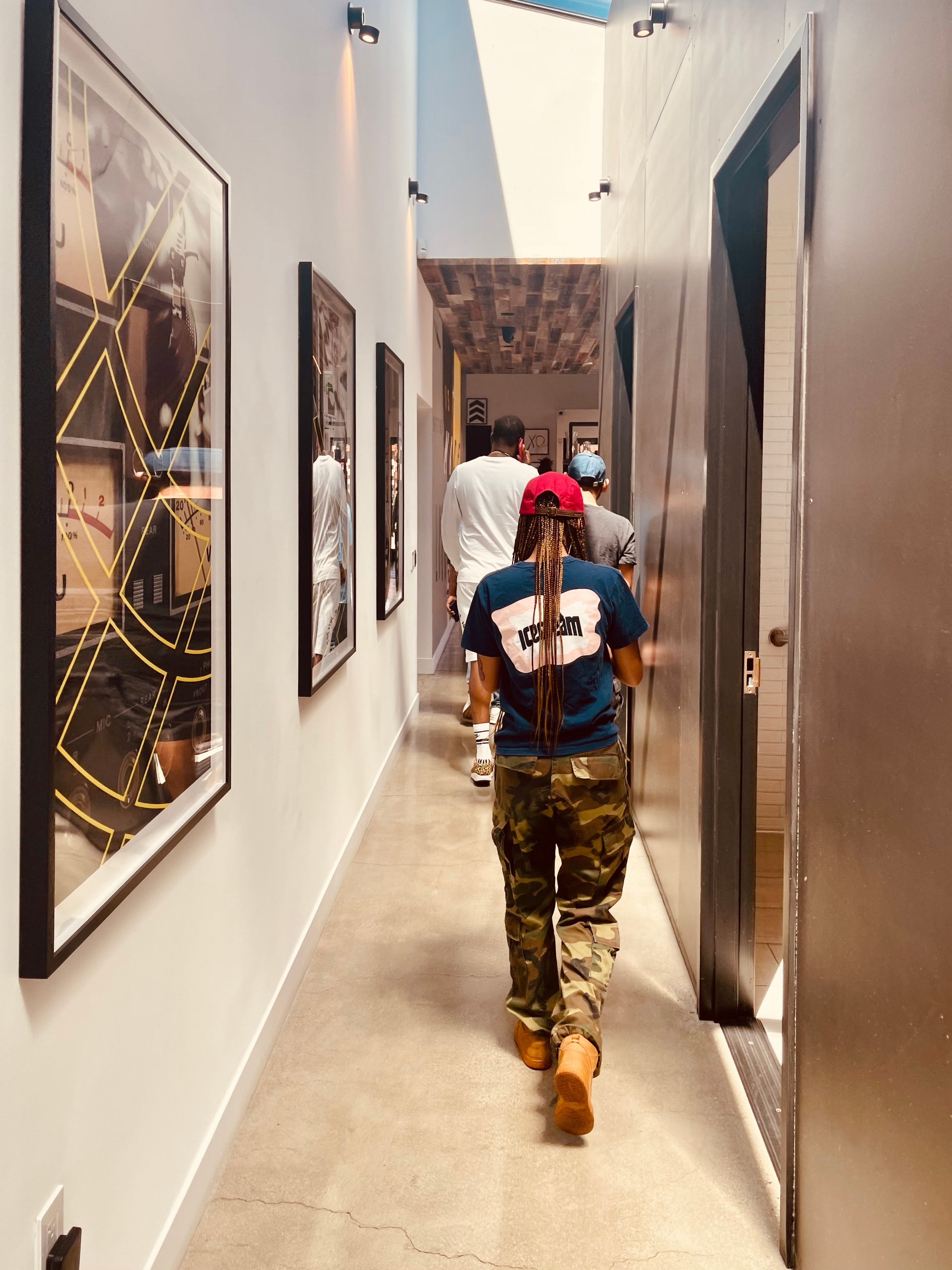 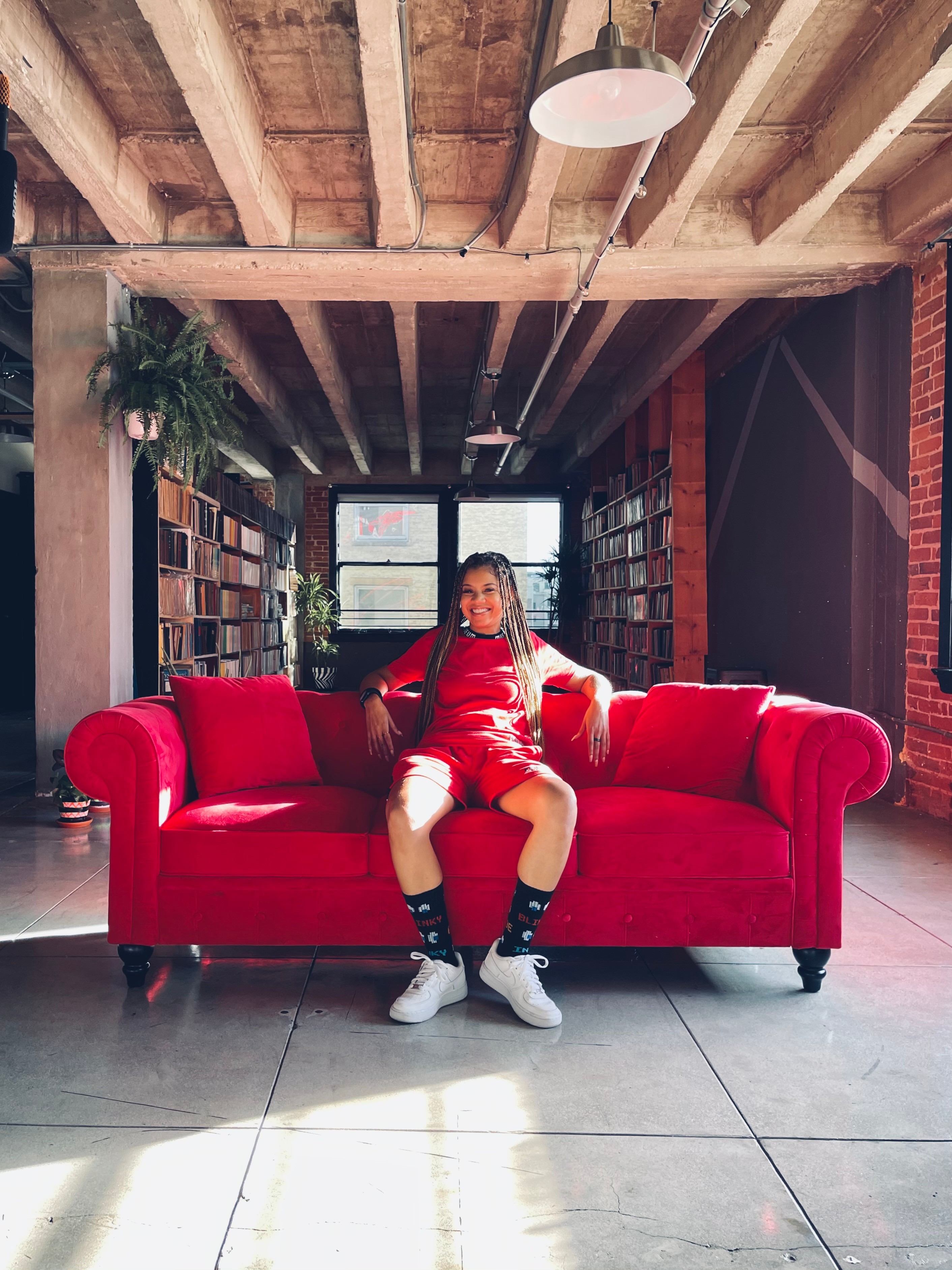 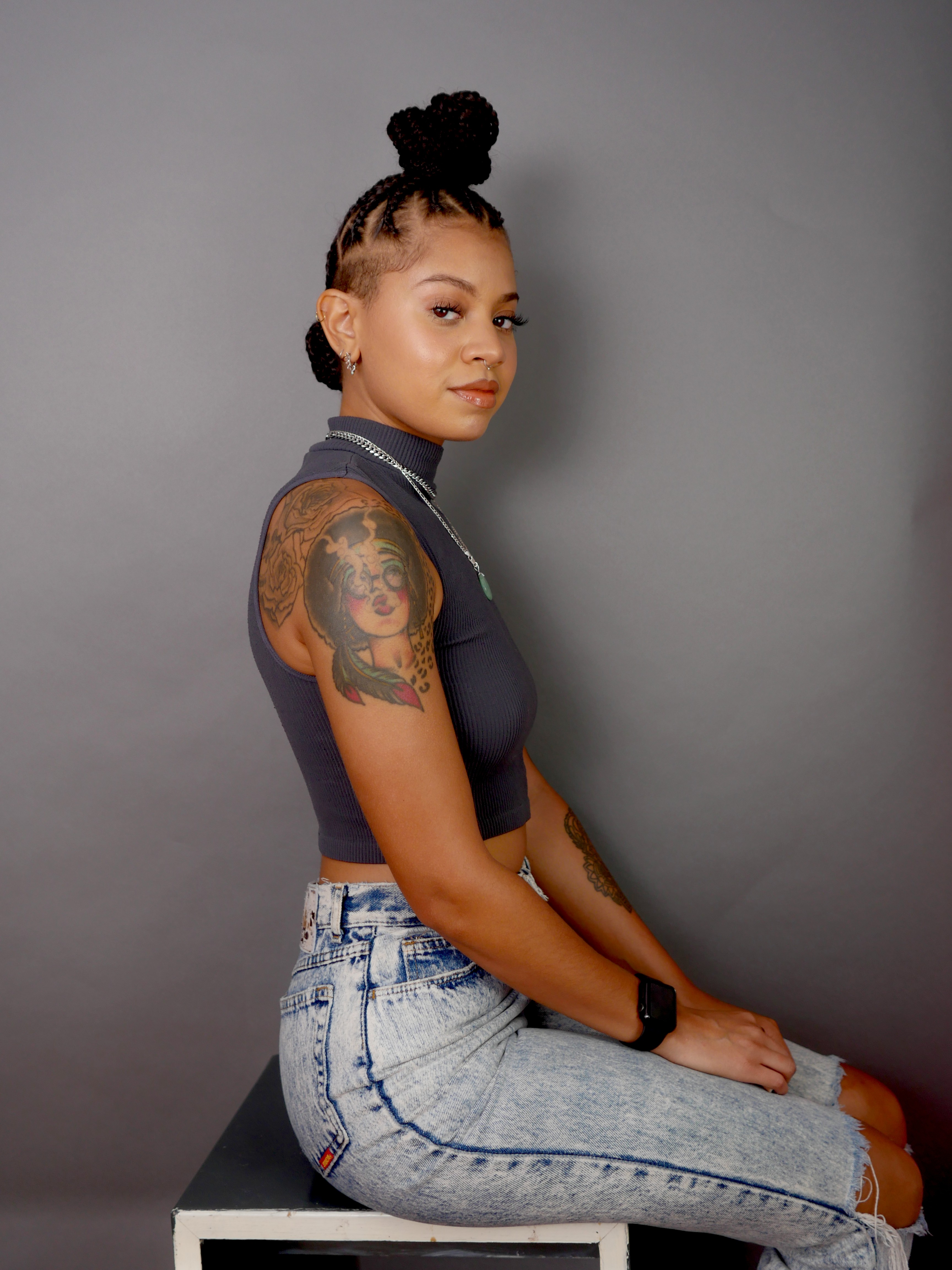