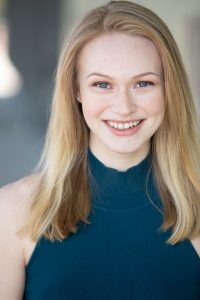 Today we’d like to introduce you to Rachelle Henry.

Hi Rachelle, thanks for joining us today. We’d love for you to start by introducing yourself.
I grew up in Seattle, WA and was blessed to have been around an abundance of art, culture and technology. The Seattle film community took me under their wing and taught me more than I could ever have imagined about the value and the art of storytelling. One day I can be an orphan on the streets of London, and the next I can be a superhero in a future world. Because of my roles, I have learned to ride jousting horses, do archery, play chess, do a little sign language, speak in different accents, box in the ring, hover 30 feet on a high wire and then drop like Tom Cruise to within an inch of the floor. There are so many experiences that come with storytelling that might otherwise evade us in our “normal” lives.

I’ve had amazing mentors, coaches and filmmaker friends who really helped me grow and develop my craft. I’ve had the opportunity to consistently be working in films, commercials, series, and more in Seattle, Portland, San Diego and LA. I consider myself West Coastal. About six years ago, I started living and working in both Seattle and Los Angeles and have been solely in Los Angeles since lockdown and thankfully, I have worked on numerous projects despite COVID-19.

Can you talk to us a bit about the challenges and lessons you’ve learned along the way. Looking back would you say it’s been easy or smooth in retrospect?
Anything that’s worth doing has obstacles. Working between multiple cities has challenges and filming schedules potentially overlapping, etc. The COVID pandemic has definitely caused problems for everyone but it has also given the opportunity to explore new and creative ways to keep working. An example of this is how auditions and classes are now mostly done virtually.

Everyone, including creatives were impacted by the pandemic. No one could have imagined that the entire entertainment industry could be shut down, from Broadway to Hollywood and everyone in the industry impacted worldwide. During early lockdown in 2020 and drawing from the theme of “don’t wait, create,” I co-created and co-hosted the talk show web series THE LIGHTNING HOUR alongside my friends Rico E. Anderson and Sasha Kerbel. On THE LIGHTNING HOUR, we interview notable entertainment industry professionals who inspire others with the stories of their journeys and how they give back to others. Also, during lockdown, I did two virtual theater productions, one tackling the difficult subject of suicide on the Golden Gate Bridge.

I am excited and honored to say that I received a Best Actress nomination for my role as Simone in THE BRIDGE and three nominations for my hosting role in THE LIGHTNING HOUR. The results for these nominations from the 2021 The Young Entertainer Awards will be announced later this year. None of these opportunities would have existed had it not been for the need to stay creative during a major global lockdown.

Appreciate you sharing that. What else should we know about what you do?
Two projects I’m so proud to have been a part of are CREASED and LOSING IT. CREASED tackles the subject of Asian eyelid surgery. It’s a coming-of-age story about identity, beauty standards and some of the struggles that young AAPI women may face. Not only is this such a beautiful cinematic experience, it also educated me about a topic I was totally unaware of. LOSING IT is a Lynchian style coming-of-age thriller that also approaches some deeper subject matters. It premiered at Slamdance 2017 and was an official selection of the Cannes Short Film Corner.

I recently had three feature films released on VOD: MY SUMMER AS A GOTH, WALLFLOWER and WOODSTOCK OR BUST. I’ve had the privilege of being on various panels for organizations such as GenZ Social Summit, Young Artist Academy, 48 Hour Film Project and just hosted the Seattle Film Summit 2021 virtual red carpet and had the opportunity to interview some fascinating filmmakers and creatives. I was honored to play Maddy, daughter of Young and the Restless star Kelly Sullivan, in the soon to be released crime thriller, MARTINGALE which is set to premiere late 2021-early 2022. I will also be appearing in a co-star role on a STARZ original series set to premiere in late 2021.

What are your plans for the future?
I’m excited to be auditioning for some great projects as the industry ramps up and of course, hoping for some great roles. Along with acting, I am always working on developing more skills such as screenwriting, editing, etc. I am on target to complete my Bachelor’s in Digital Marketing in June 2022. I’ve found that digital marketing works hand-in-hand with the entertainment industry. This is true for both business and personal brands. The trend is that everything is moving toward digital platforms. Even the auditions are primarily self-taped and that trend is here to stay. Social media has become more than just social sharing. It has become a powerful tool for promotion for everyone from actors to major studios and distribution platforms.

I hope to continue growing as an actor and to develop added business skills that enhance my involvement in the entertainment business. 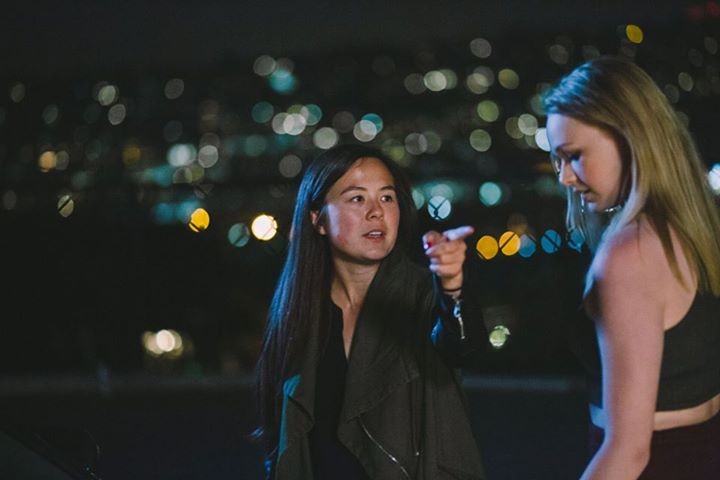 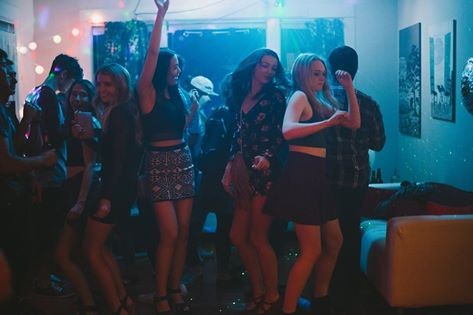 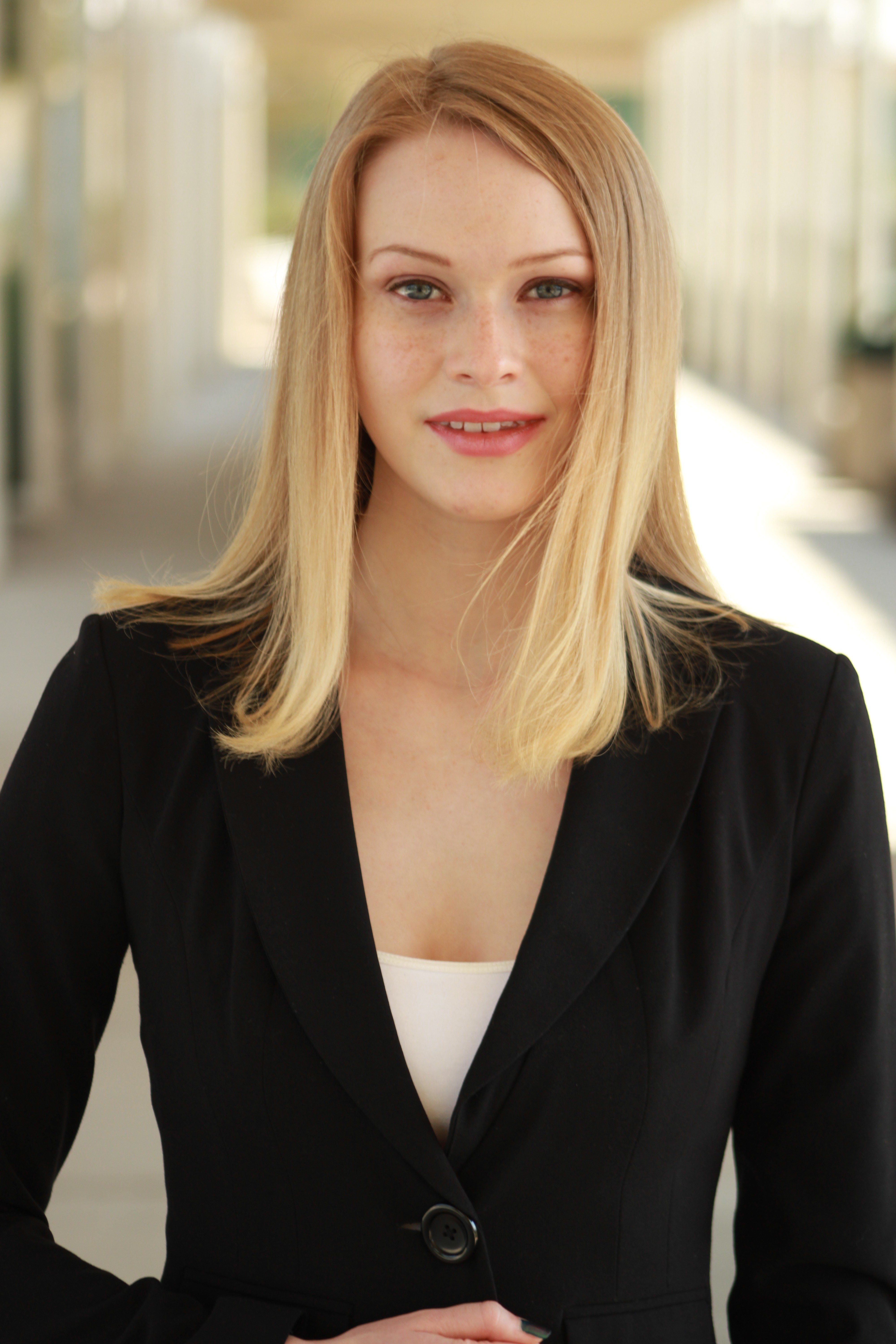 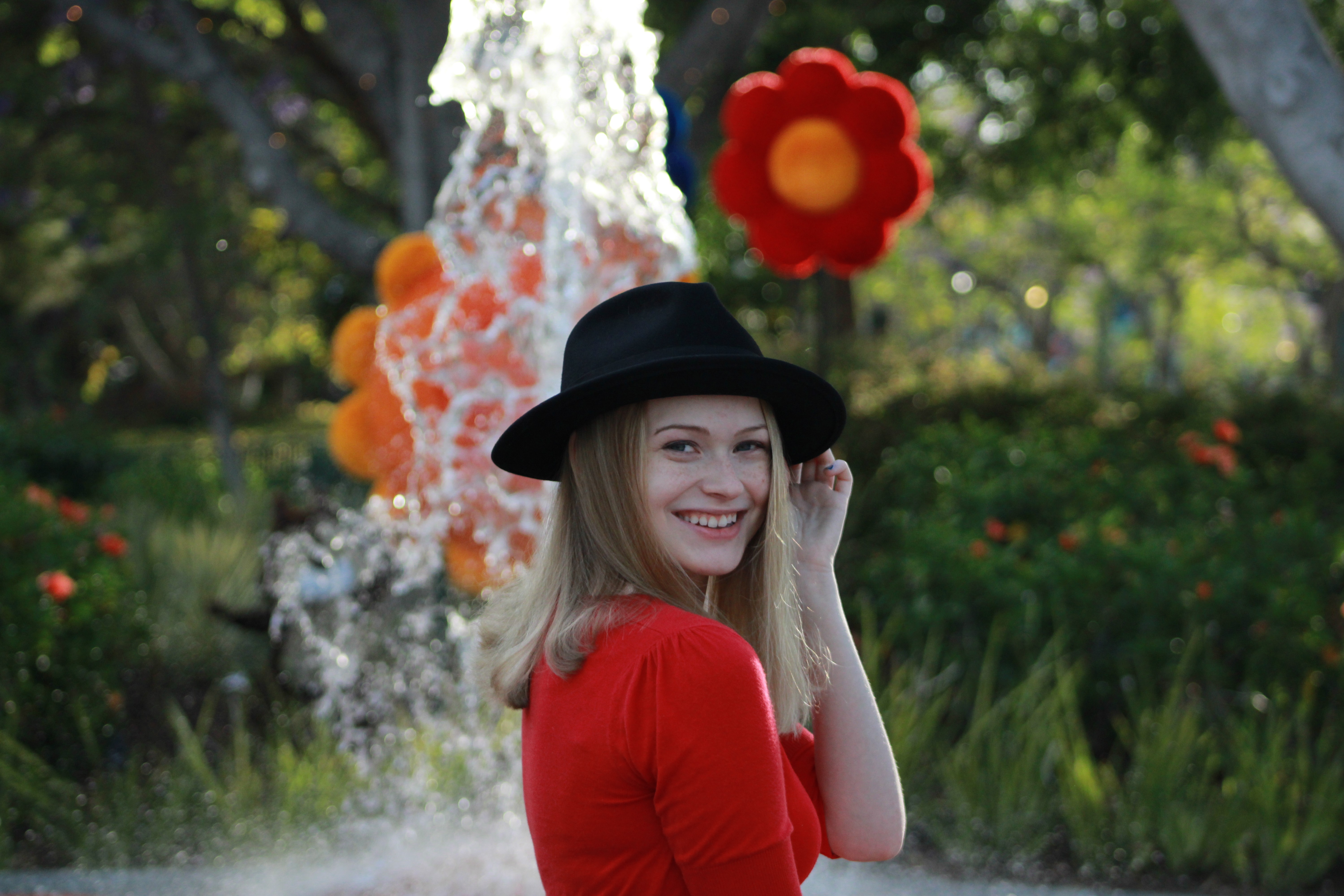 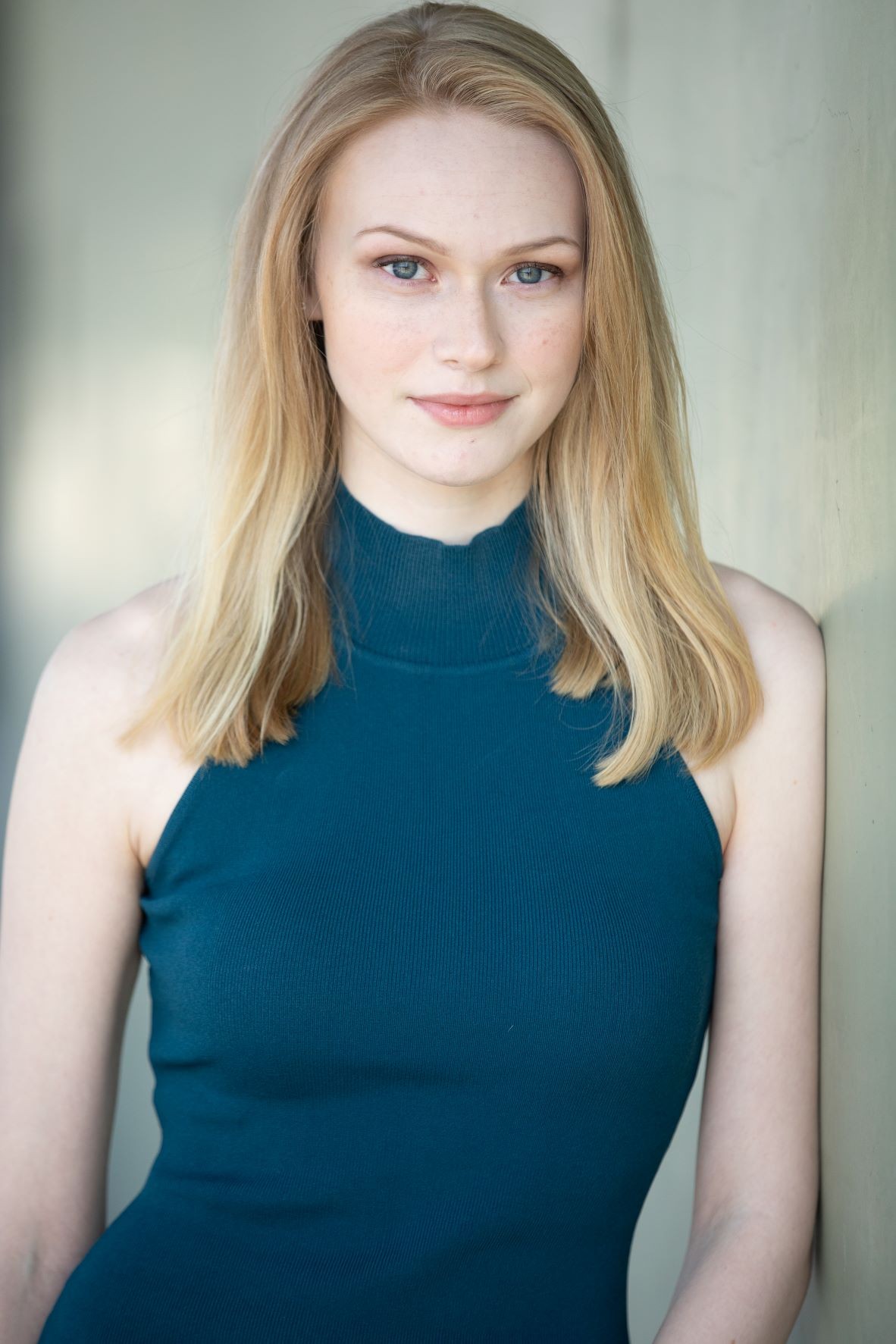 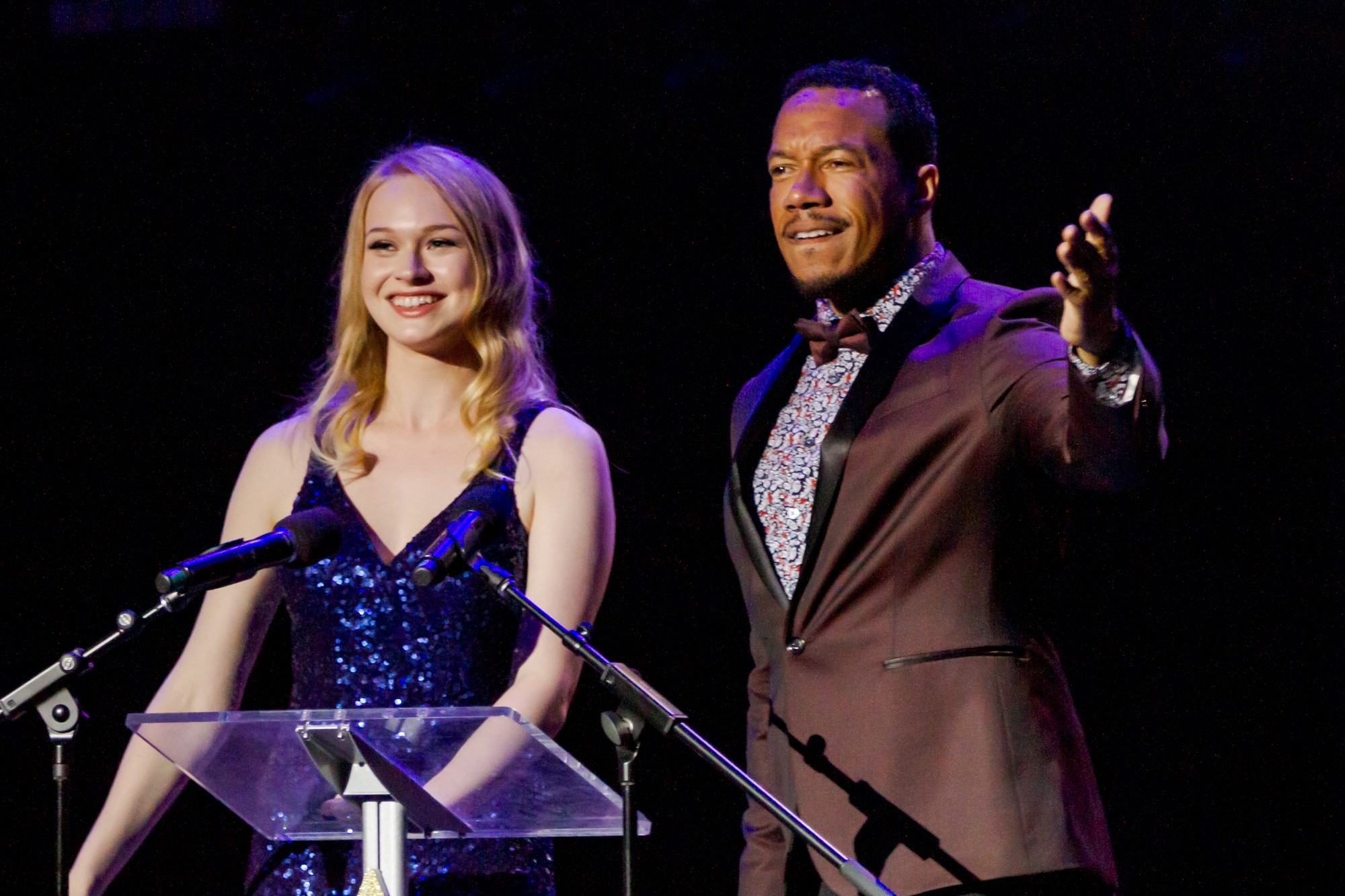 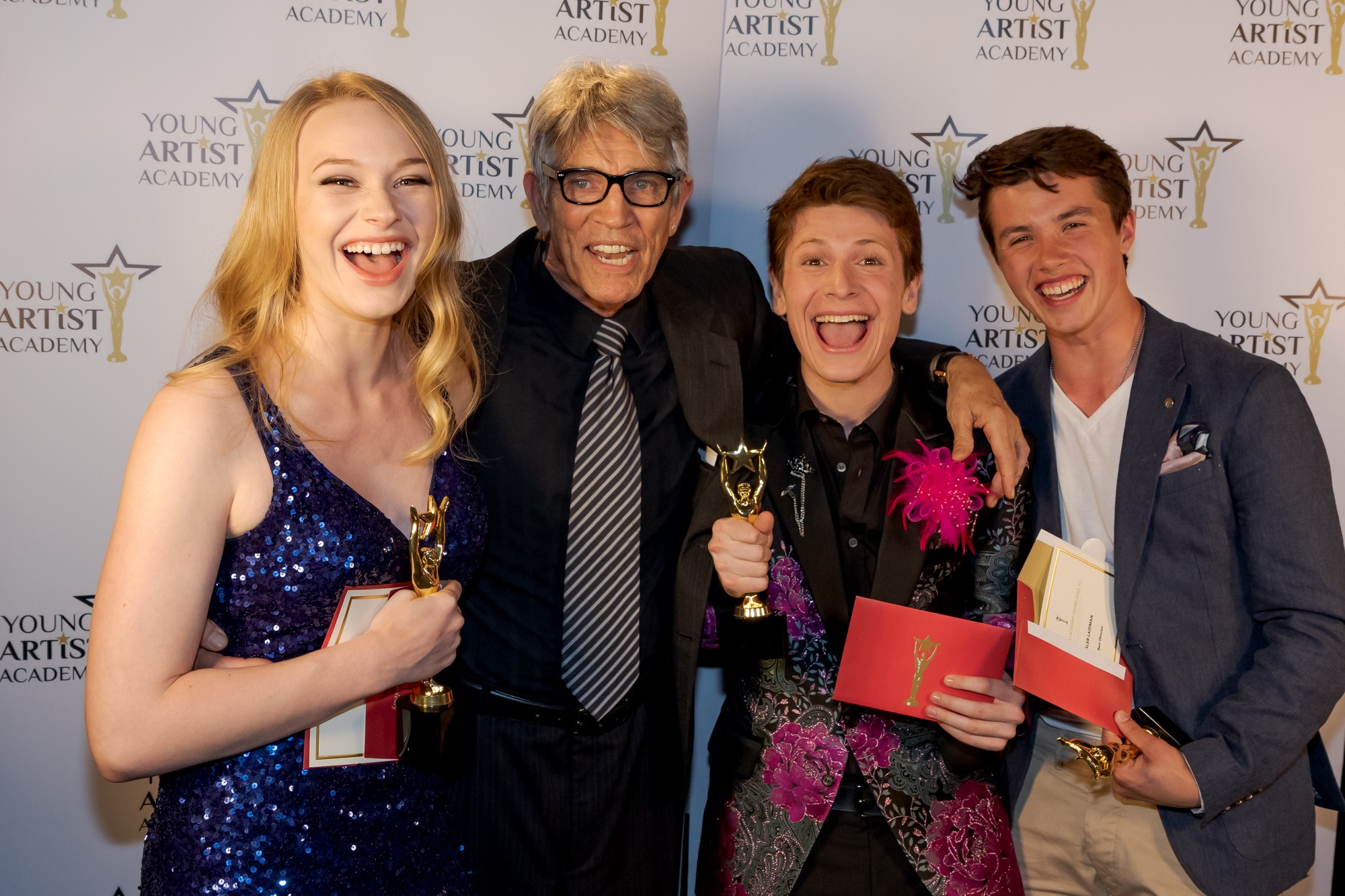