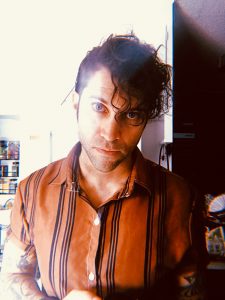 Today we’d like to introduce you to Mike Cuenca.

Hi Mike, please kick things off for us with an introduction to yourself and your story.
Sure! DIY filmmaker. Director of features (in chronological order) JERRY POWELL & THE DELUSIONS OF GRANDEUR (2011), BY THE WAYSIDE (2012), I’LL BE AROUND (2019, director’s cut “The Double Album” 2020), LIKE A DIRTY FRENCH NOVEL (2021).

Been filming the vignette-lead feature film BOYS ABOUT TOWN since 2018. That’s being shot in “real-time” to allow the characters to age naturally, with a targeted completion date for 2023.

All my movies are set in a shared universe.

Currently in pre-production on the next feature, which I’m aiming to film in 16mm; titled MATINEE JUNKIES. It’s a road trip movie (think LA STRADA, PAPER MOON) that takes place during an apocalypse of sorts, and I want to shoot it all in Spanish. I’ve always wanted to do an all Spanish feature and I’ve been sitting on that one for fifteen years now.

Hoping to finally shoot IN THE DITCH in 2022; a sequel/follow-up to BY THE WAYSIDE for its 10th anniversary. It’s an examination of the down-the-line repercussions of the events of the first movie. If we can ever coordinate cast availability, get everyone on the same page and make it, I’d like for those to be viewed as one whole project. We [Dan Rojay, Steven Escot] wrote a wonderful script that’s refreshing and funny and tragic and heartfelt and that I’ve been very excited about.

Frequent collaborator Dan Rojay and I (who also appears in all of the films mentioned) recently finished writing a revisionist slasher/giallo tribute titled “HOLWENSTALL” (named after one of the fictional towns the movies are set in). It’s a story I refuse to make DIY and need a proper budget for.  We have several dream projects we’ve written that need financing. We placed second in the 2020 Zoetrope Screenplay competition with our neo-detective yarn “SO GOES THE NIGHT”,  judged by director Francis Ford Coppola but that hasn’t gone anywhere.

We all face challenges, but looking back would you describe it as a relatively smooth road?
Biggest obstacles and challenges? I’ve never had an actual budget on any of my productions so I’ve never been able to grow as a filmmaker. Never had a producer on my films. Never have had any representation whatsoever. And I’ve been working on DIY productions since 2008. It’s been a long time and I don’t have it in me anymore to continue on my own. Once BOYS wraps up I’m going to pack it in. I mean, the other day I was shooting a scene for BOYS and I was literally operating camera while mic’ing with the boom over one shoulder, directing the actors, script tucked between my legs. I’m so over it!

Thanks – so what else should our readers know about your work and what you’re currently focused on?
You can find links to all of my jazz here: bit.ly/37YMTs2

I do say, to anyone who’s going to watch I’LL BE AROUND. Please, please watch the director’s cut of it and not the two-hour one streaming all over the place. You can find it under “I’ll Be Around: The Double Album” or split into two 70-minute feature films with the sub-titles “Side A” and “Side B”. It’s a much more emotionally rewarding experience with a lot more narrative clarity.

We’d be interested to hear your thoughts on luck and what role, if any, you feel it’s played for you?
I think a common theme in my latest movies (post-Wayside) is fatalism. Are things predetermined? What is luck? What’s chance? Being in the right place at the right time?

Gonna ramble… I think creative people are regularly asked if their work is autobiographical. And sure, there are elements in the things I’ve worked on that reflect experiences I’ve gone through or seen others go through and I’ve documented and plagiarized in my own way (lol) but everything I’ve done is autobiographical. Each of those movies represent a place and time, and since I tend to use a lot of volunteering friends as actors, reflect the people I was hanging with at the time and so on.

An example, had I never gotten laid off from this 9 to 5’er, I would have been able to continue paying my rent just fine. But I wasn’t able to and so I moved into this sort of artist commune (really a house in Frogtown shared by artists of all types that was cheap to live in). Had I not lived there Joe [Joey Halter] and I wouldn’t have become fast close friends and therefore JERRY POWELL never would have been birthed. There’s no way it would have. And so on and so forth.

You know, you’re a kid and incredibly impressionable and you’re exposed to a certain movie or a song or band and it completely alters your view of the world and desires and everything. Remove that? Your reality as it is would fall apart. But you sure feel lucky that you came across that thing when you did.

I like to play around with the idea of coincides and luck in a lot in our films. 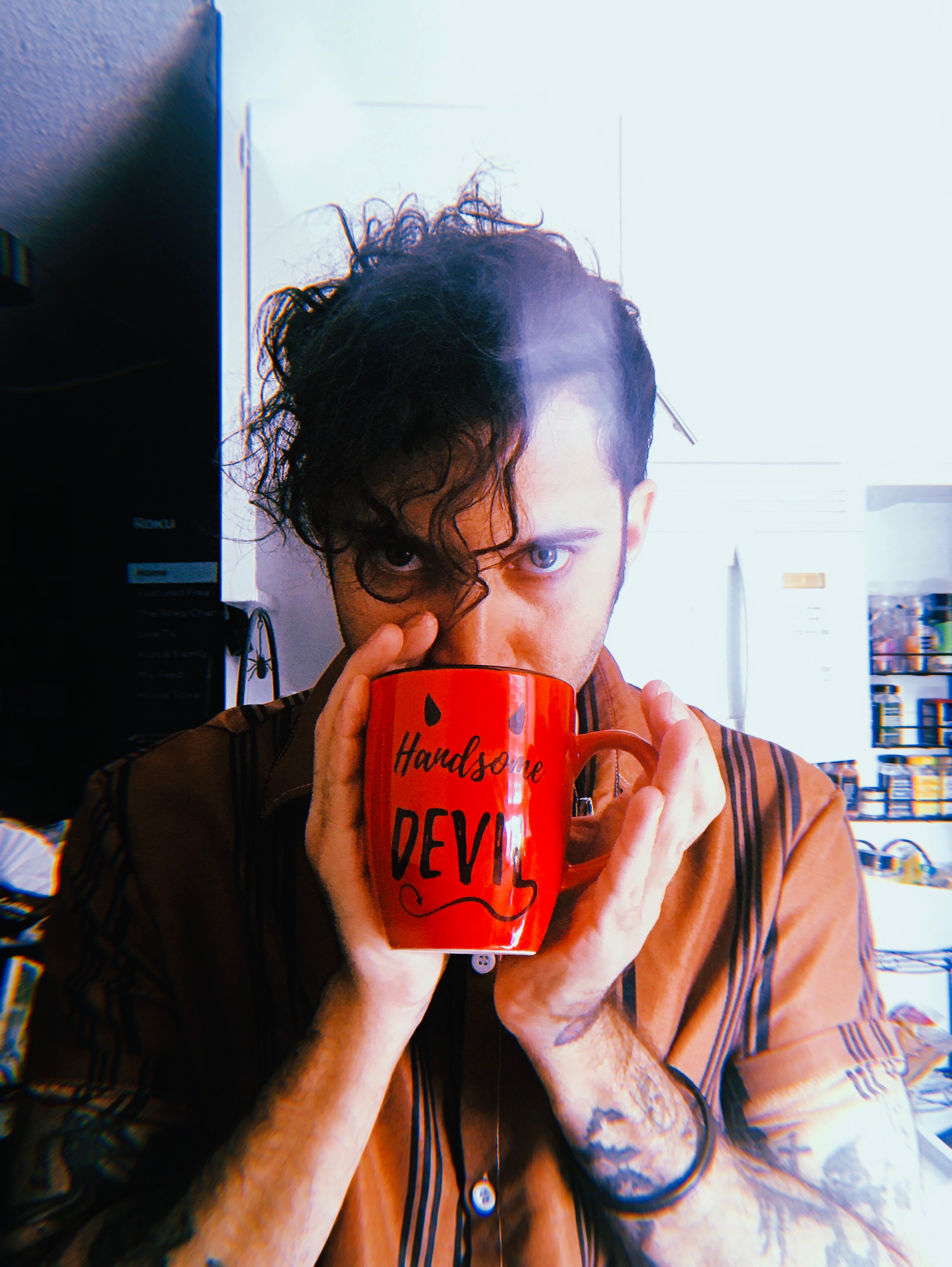 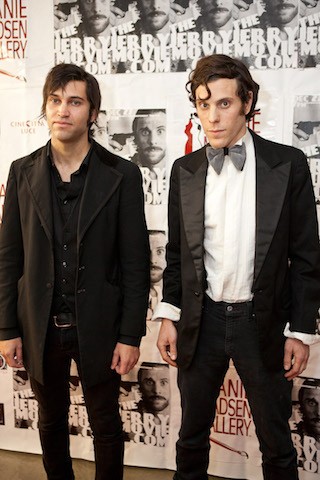