Today we’d like to introduce you to Zoe Crosher.

Zoe, we’d love to hear your story and how you got to where you are today both personally and as an artist.
I grew up the daughter of a diplomat and a former-TWA airline stewardess (my parent’s first date was the NY worlds fair 1964 after they met on a flight from Frankfurt to NYC).

Although I was born in Santa Rosa in Northern California, I never lived there, and often describe my globetrotting early life as traversing the Cold War Hot Spots – Germany in the late 70s, Moscow in the early 80s, Athens in the mid/late 80s. I spent the last few years in High School in suburban MD (although these years I have basically blanked out).

Then I did the rebellious thing of going to UCSC, while my parents went on to live in Seoul, Korea in the mid-90s, where I spent a junior semester abroad. After an inspired year in San Francisco, CalArts called me for my MFA, which is how I moved down to the Los Angeles area.

We’d love to hear more about your art. What do you do you do and why and what do you hope others will take away from your work?
My most recent exhibition, Prospecting Palm Fronds, consists of bronzing found discarded (and disappearing) palm fronds that I have been collecting from all over Los Angeles. This work is the next iteration in my conceptually mapping what I call the “imaginary” of Los Angeles, – a place that primarily exists in people’s imaginations, inspired from what they see in movies, read in books, hears from other people. I’m obsessed with this false promise that L.A. is founded on, with the disappearing and dying palm tree front and center of that myth. Using a lost-wax casting process, “similar to that employed for grander monuments”, the frond’s organic material is destroyed, “leaving its spray of leaflets and fibrous stem immortalized in metal.

Each is then titled with the intersection where it was collected’ (as described by Allison Meier in Jstor). The final bronzed pieces are totally wild and gnarled and crazy looking, as its original raw form probably got run over multiple times, at high speeds. The final works becomes so elegant and sexy in its bronzed strangeness. I love that the overlooked, ignored and dying/disappearing palm frond gets memorialized in forty pounds of bronze, and yet looks like it looks like it’s just been spray painted gold. My overall practice deals with photographs as a tool of fiction of documentary, although I do work in many different mediums, from bronzed sculptures to perfume to billboards.

But I have long been interested in thinking through the ways that memory operates through photographs on the basis of the stories that we ourselves write. Given how Los Angeles has a unique and specific relationship to fiction—truth and imagination are easily conflated here—so I am particularly interested how I can use the documentary to the same end. Ultimately, no matter how adept we have become in reading photographs, there is still the traditional assumption of an overarching “truth” in our approach to documentary work, which I hope to complicate in exploring overlooked and forgotten histories.

What do you think it takes to be successful as an artist?
Having agency and retaining enthusiasm.

Do you have any events or exhibitions coming up? Where would one go to see more of your work? How can people support you and your artwork?
Right now I have an exhibition up at ESMoA, in a two-person show with John Divola through September 22nd, 2018, titled Grounded, featuring my Out The Window (LAX) work from 15 years ago. It is a wall-length portfolio of 31 photographs taken from inside each and every hotel room all along Century Boulevard, through the rooms, through the windows, depicting airplanes about to land at LAX. I’m excited to see this work in this context with John’s project about the disappearance of the landscapes around LAX from the 70s. You can see more about the exhibition here: https://esmoa.org/experience/grounded/ and more about the work itself here: http://www.zoecrosher.com/out-the-window-lax.

I’ll be having a solo show with Patrick Painter Gallery opening in late October of this year, featuring the bronzed palm fronds and other ‘spotlight’-inspired work, which I think I’ll be calling LA-LIKED. Presently, I’m in a group show at Patrick’s called Paradise Lost, alongside Bernt & Hiller Becher and Joshua Hagler, with my Transgressing the Pacific work where I document locations where fictional and real people “disappeared’ along the edge of the Pacific. More about that work here: http://www.zoecrosher.com/la-like-transgressing-the-pacific and the show: http://www.patrickpainter.com/REDZ/artists/2018/paradise_lost/index.html. It’s a fun timing, given the forthcoming 4th iteration of A Star Is Born coming out soon…

For now, you can find everything online. If people are interested in buying or supporting my work, please reach out to Patrick Painter, or email me directly. 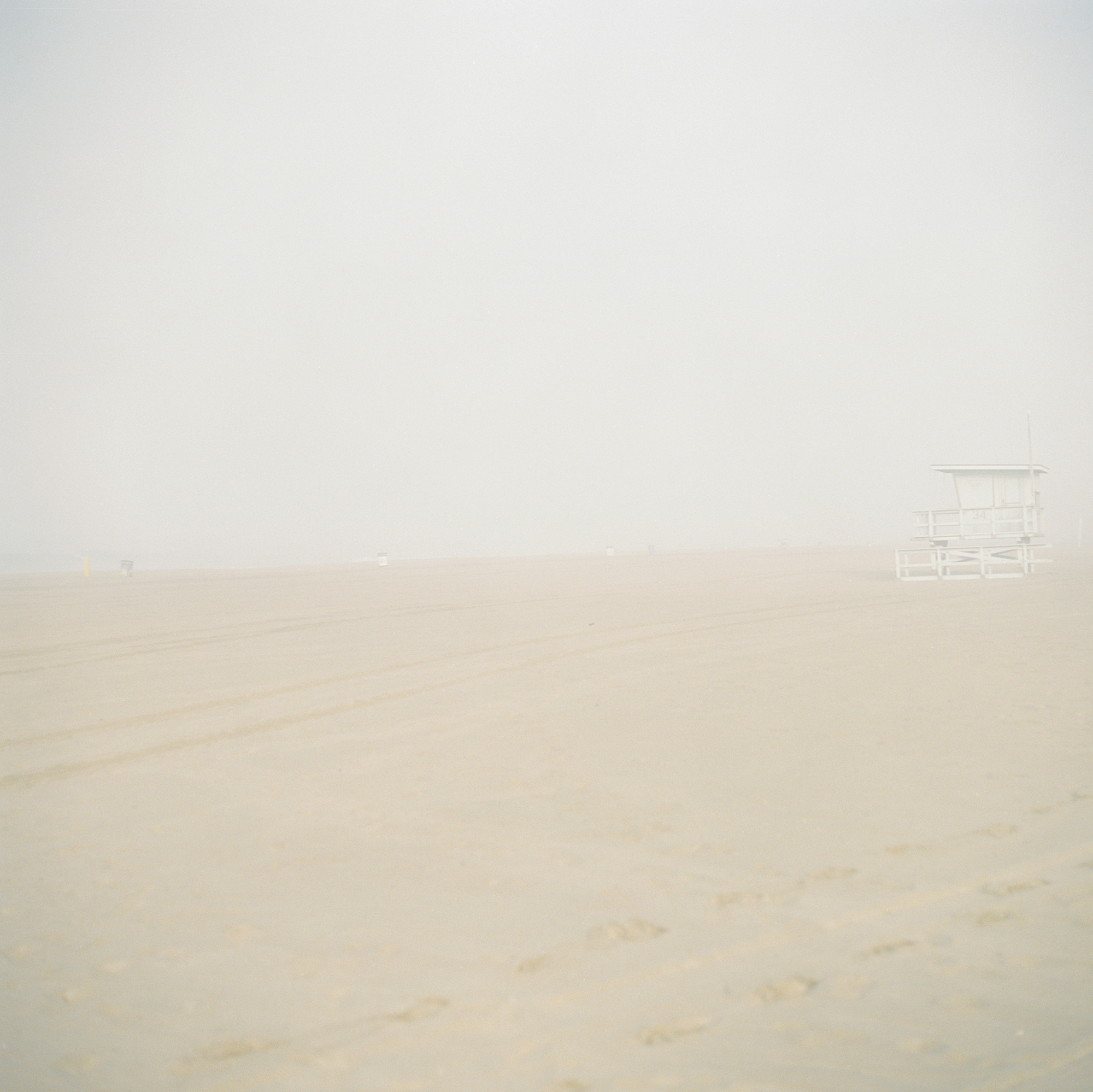 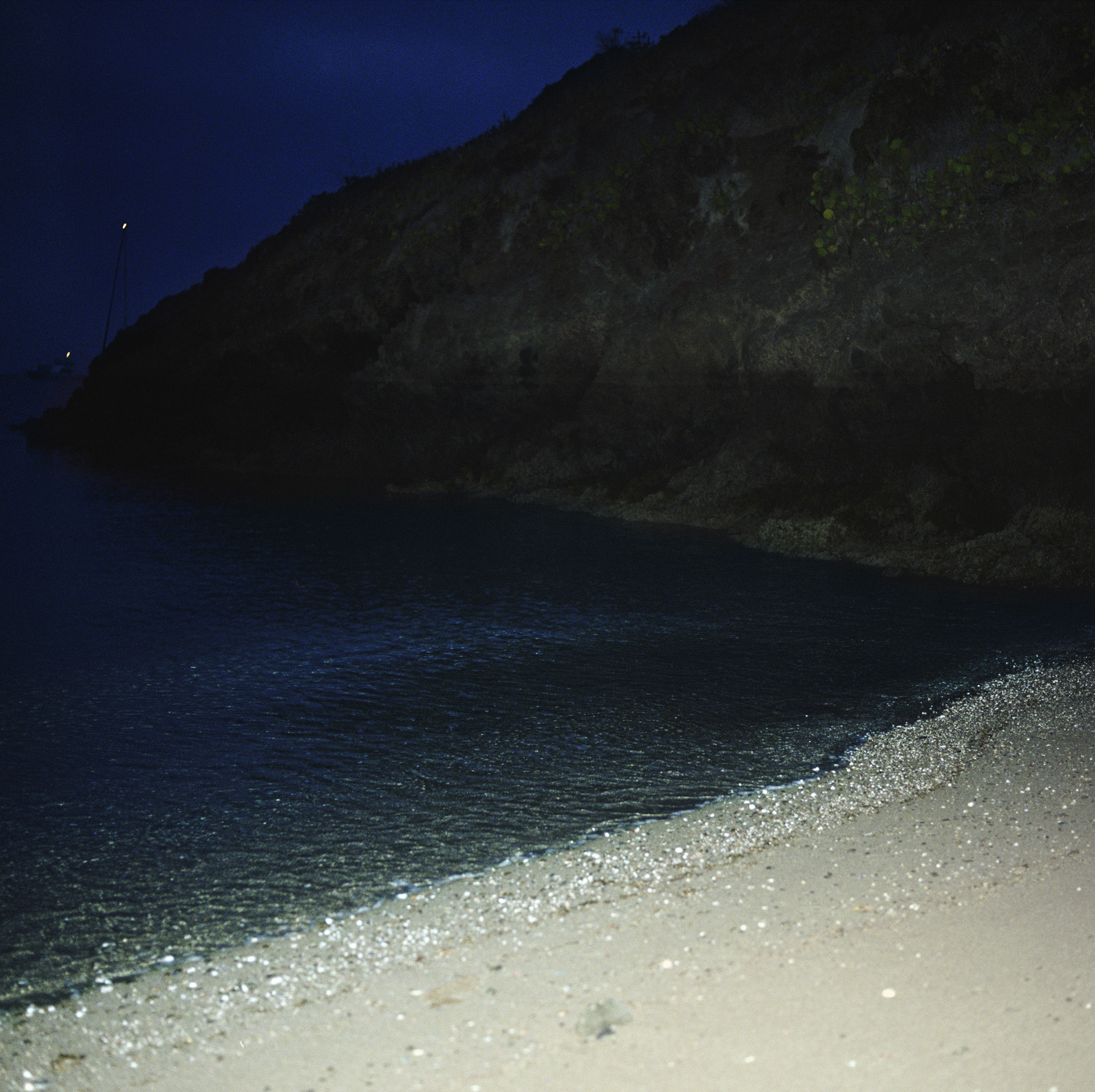 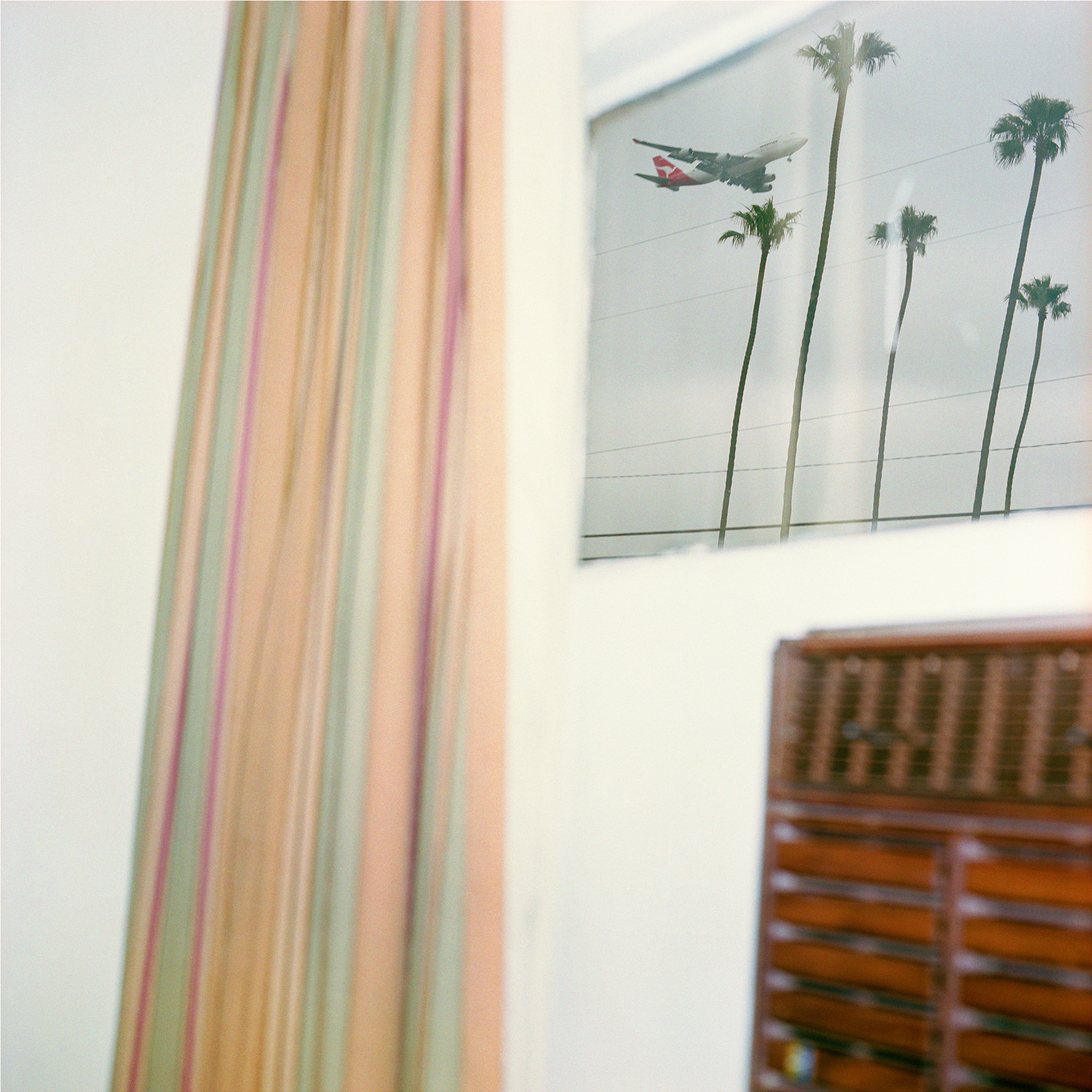 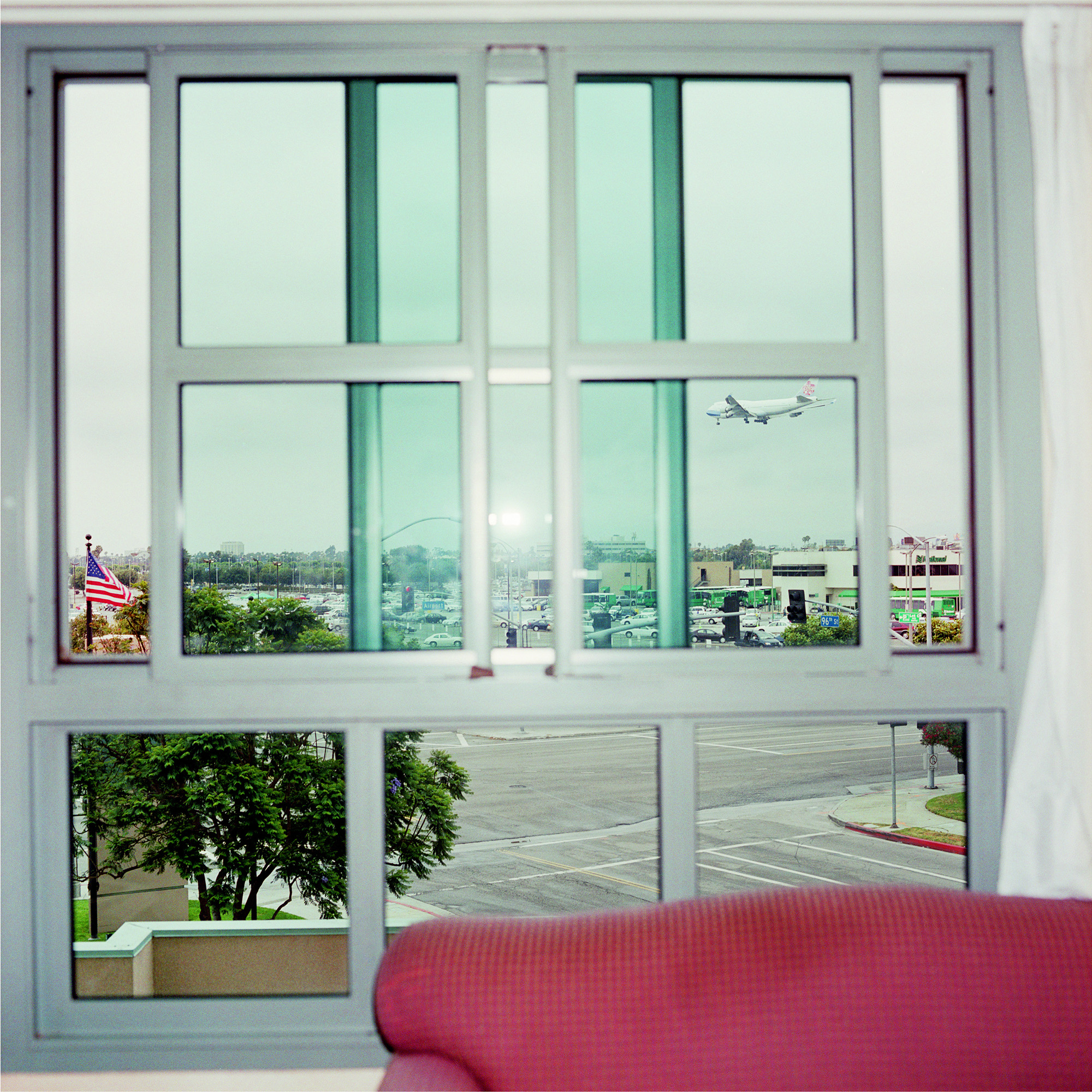 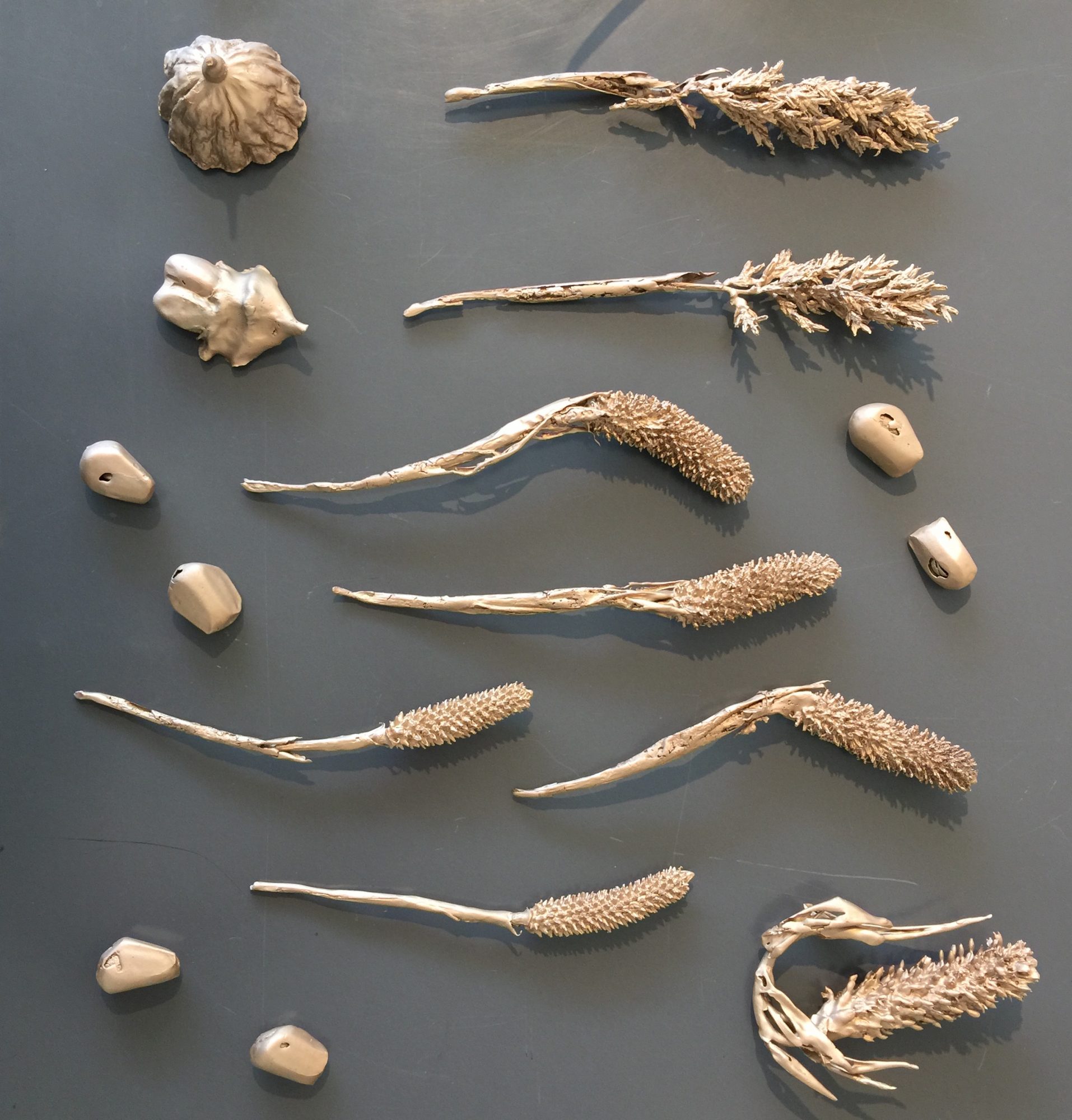 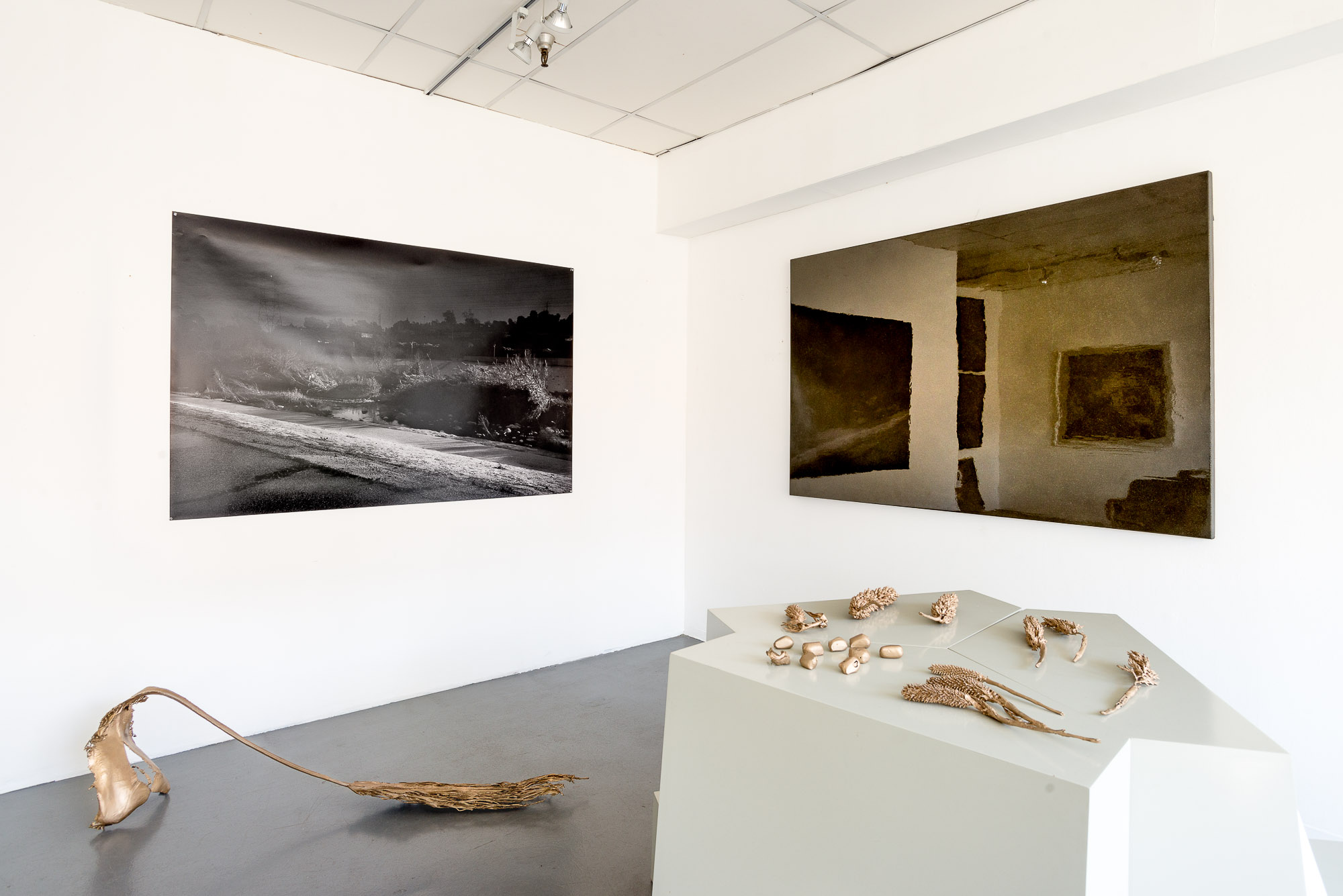 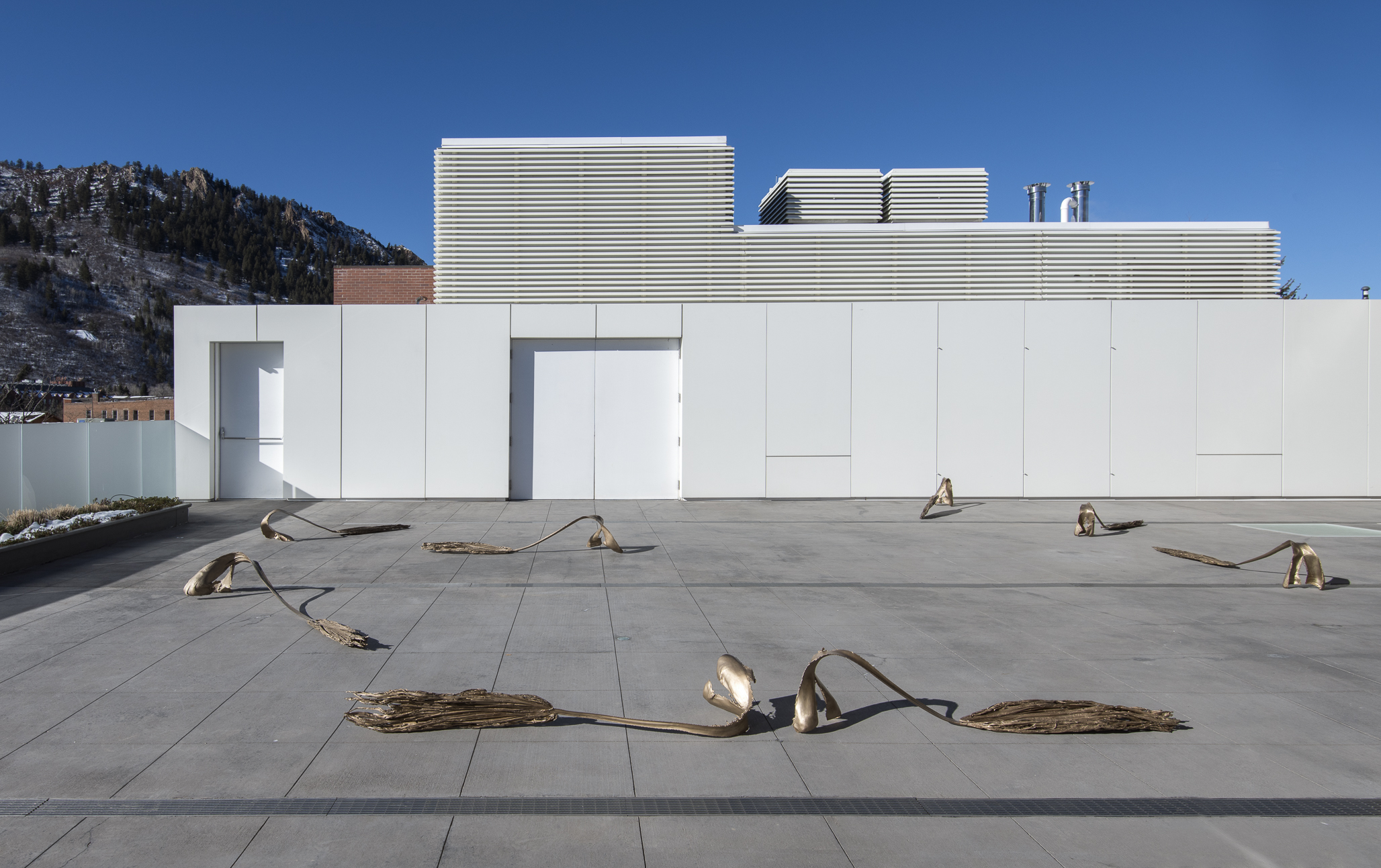 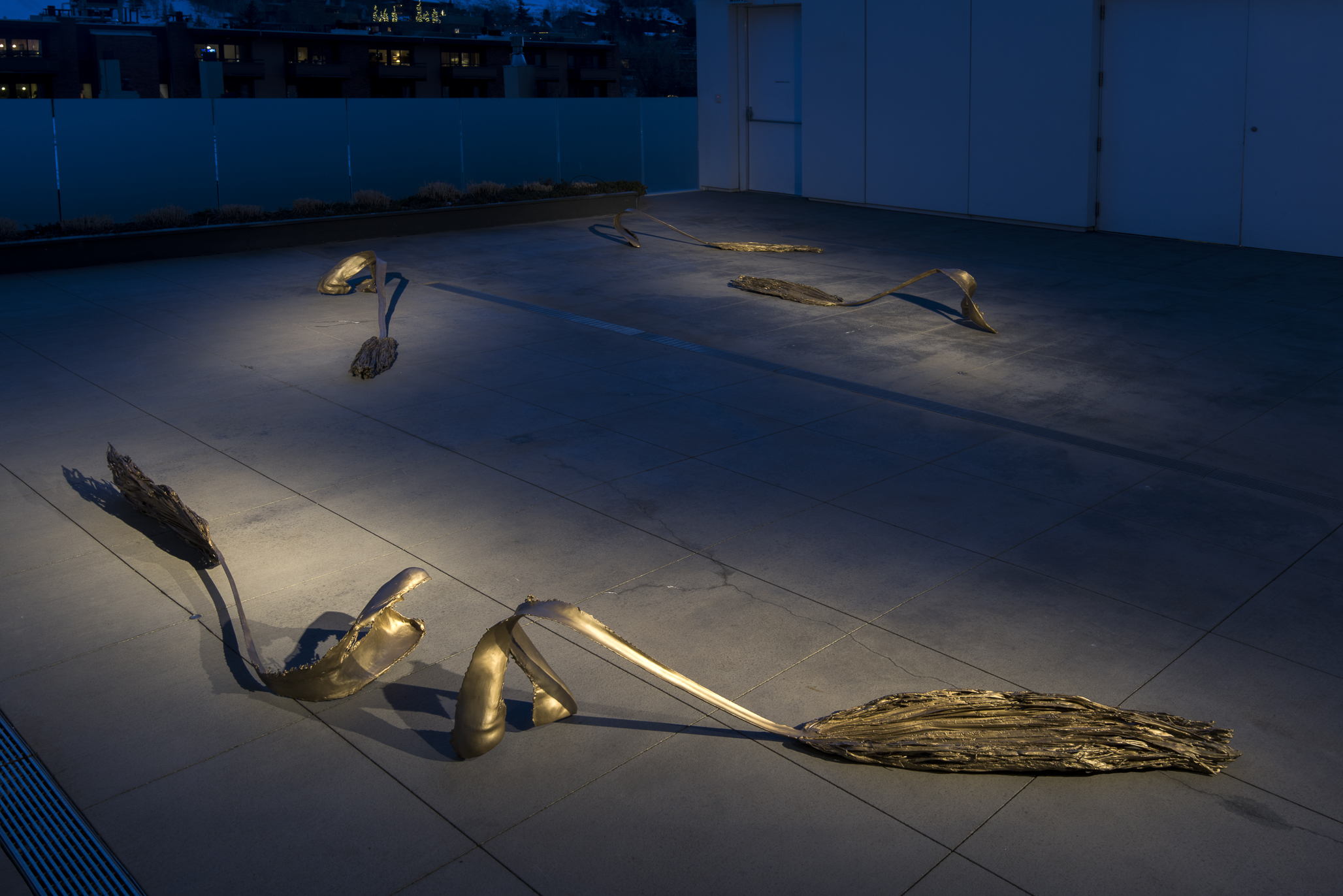