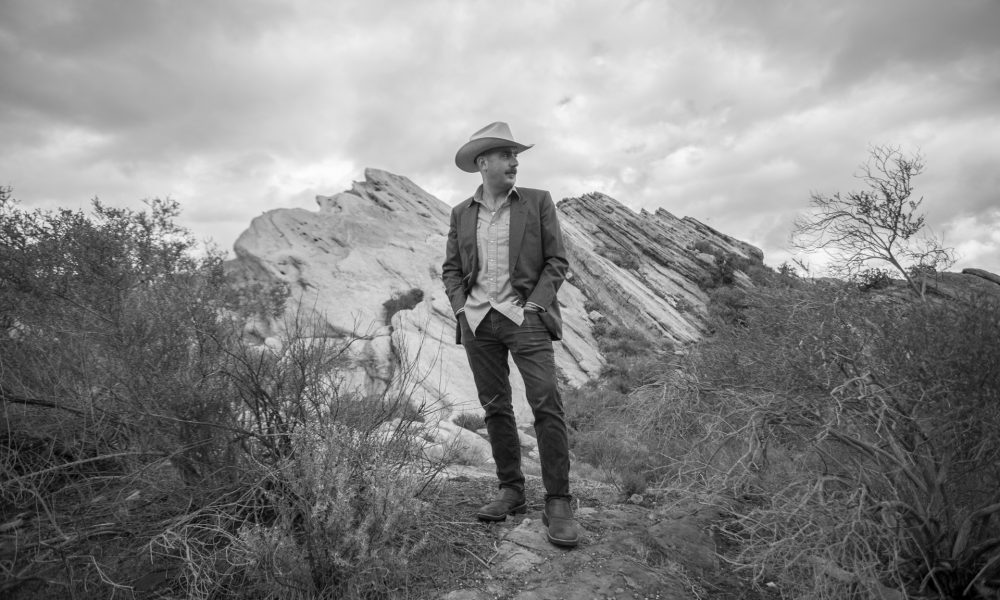 Today we’d like to introduce you to Paige Smith.

Paige, we appreciate you taking the time to share your story with us today. Where does your story begin?
Like so many artists in the entertainment industry, I grew up enamored with television and cinema. From Saturday morning cartoons to Star Trek to Cheers to SNL, I loved it all and soaked it up whenever possible. My Dad would give us classic westerns on VHS that varied in quality but always expressed themes of good vs evil and overcoming insurmountable odds while living by a code of decency. These themes stuck with me while I grew up in rural Kansas where wide open spaces and freedom to roam and explore were commonplace. In high school, my friend Roy Rutngamlug would borrow his Dad’s big VHS camera and our group of friends would use it to make movies after school. They were mostly spoofs of things we loved, including a couple of westerns, to be sure. There was no way for us to edit back then, so we had to piece the movies together chronologically, scene by scene inside the camera. Little did we know, we were building our storytelling skills while we laughed and worked as a creative team. Once I hit college age, I tried to go another direction but was always drawn back to the desire to create entertainment, so I joined the ranks of the Kansas State University theater department and haven’t looked back.

I’m sure you wouldn’t say it’s been obstacle free, but so far would you say the journey has been a fairly smooth road?
The one thing everyone knows about the entertainment industry is that it is definitely one of the most impenetrable fortifications of all industries, and rejection is a big part of life when you’re trying to find your place in it. While I had plenty of successes to keep me going, the years kept going by. I loved the friends I made and the lessons I learned, but the idea that I would get to do all the things I had always dreamed of were becoming realistically unattainable. The only possible solution to this quandary was to redefine the image of what I thought the industry was. Instead of waiting to be given an opportunity, I would simply make my own opportunity, even if it was a small one. One a time, as much as I could, I started the slow road of piecing together a body of work, enlisting the help of those who were willing to adventure with me. It was a simple idea but certainly not an easy endeavor, and the result was an education in self-reliance and also the acceptance that it absolutely cannot be done alone. That’s led me to the best part about making films and writing scripts, the earned community is the reason it’s so fun and so worthwhile.

Thanks – so what else should our readers know about your work and what you’re currently focused on?
In a nutshell, I try to find as original an idea as possible (which is quite difficult these days with so much content being produced), write a script, put together a team, and try to find a way to get it made. My first love in the industry was acting, so I generally play some kind of role but I don’t necessarily have to if the concept demands something different. I prefer bringing directors on board because I believe it’s important to have another voice as support and also to keep me honest when I’m making a mistake, being a jackass, or need problems solved when I’m out of my depth. I’ve made four westerns with the incredibly talented and increasingly sought-after director, Sean George. He and I speak the same language and I’m in no hurry to go anywhere without him. It’s important to us to make films that resonate with audiences through shared experiences. Even though westerns usually tell stories from a bygone era under extraordinary circumstances, people are still people and our problems haven’t really changed much over the centuries. I believe this idea helps set our team apart from others; a willingness to bend the ‘rules’ and find a tangible way to relate to today’s issues. We still have a long way to go on this particular idea, but we continue to learn lesson after lesson after lesson every time we get to work. The thing I’m most proud of is our ability to create a family setting and provide an environment that allows our team to thrive and make the best possible version of themselves come to light. It’s really quite special and our family grows larger on every project.

Where do you see things going in the next 5-10 years?
To predict where the entertainment industry is going over the course of the next decade is simply something that’s out of my league. Obviously, there’s been major shifts happening quickly in the last decade and the recent and ongoing pandemic has left everyone guessing. Content is king right now, that’s not a secret, but how, where, and why something is received well is an ever shifting sand dune. I’m sure there’s a lot of professionals who have their finger on the pulse of this shift, but I am not one of them. I still have a lot of learning to do about how to market myself and how to gain a foothold on a landscape that is still being formed and reformed as the times dictate. My plan is to keep plugging away at what I do well and focus on why I enjoy it. At least I’ll be smiling as I whirlpool toward oblivion, or scramble up, with skinned knees, to the next crumbling ledge of the journey forward. If I can keep moving upward to bigger and better projects while heeding the lessons I learn along the way, maybe, just maybe I can find myself standing alongside my team on some glorious mountaintop somewhere in this demanding, ever-changing, and invigorating industry. 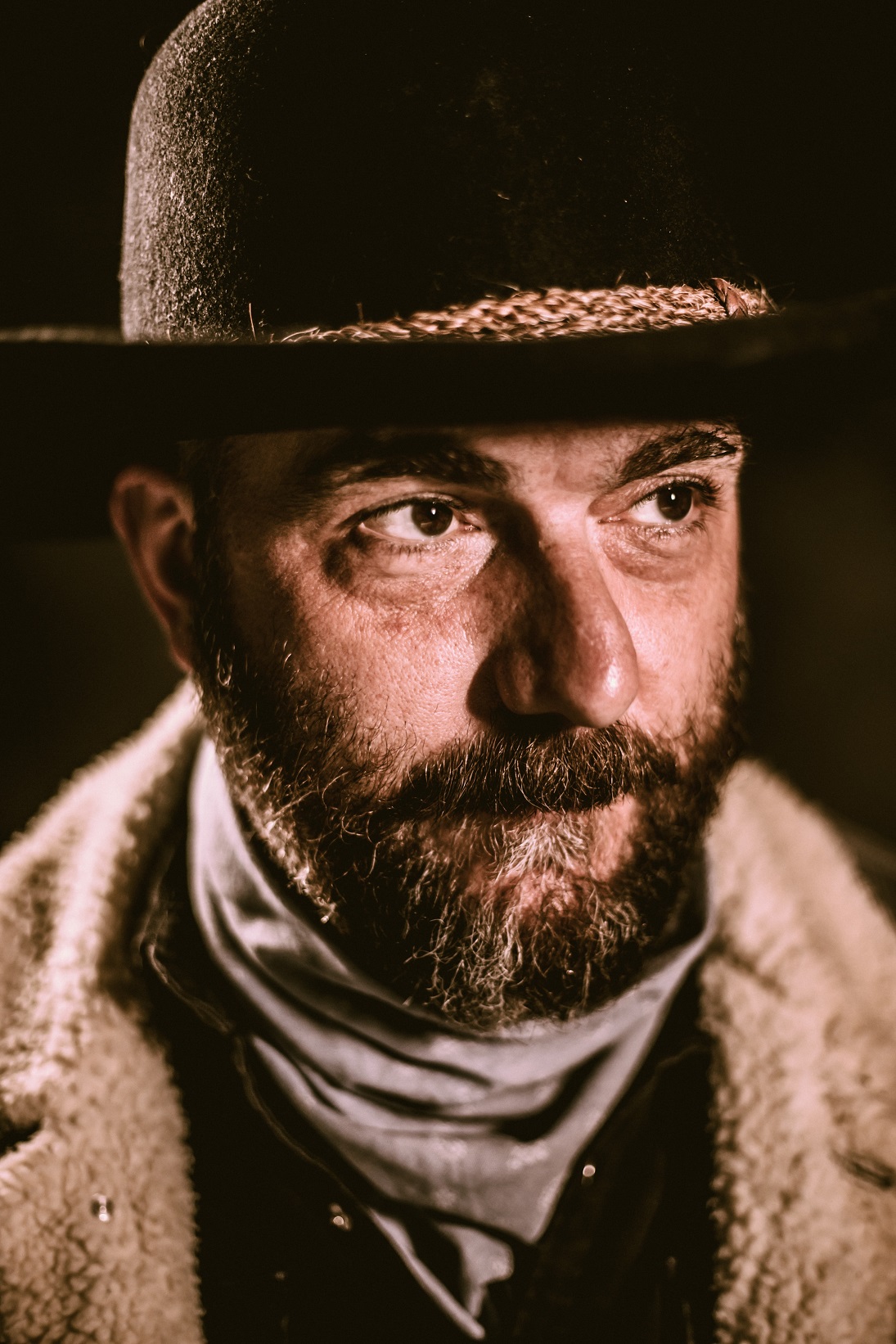 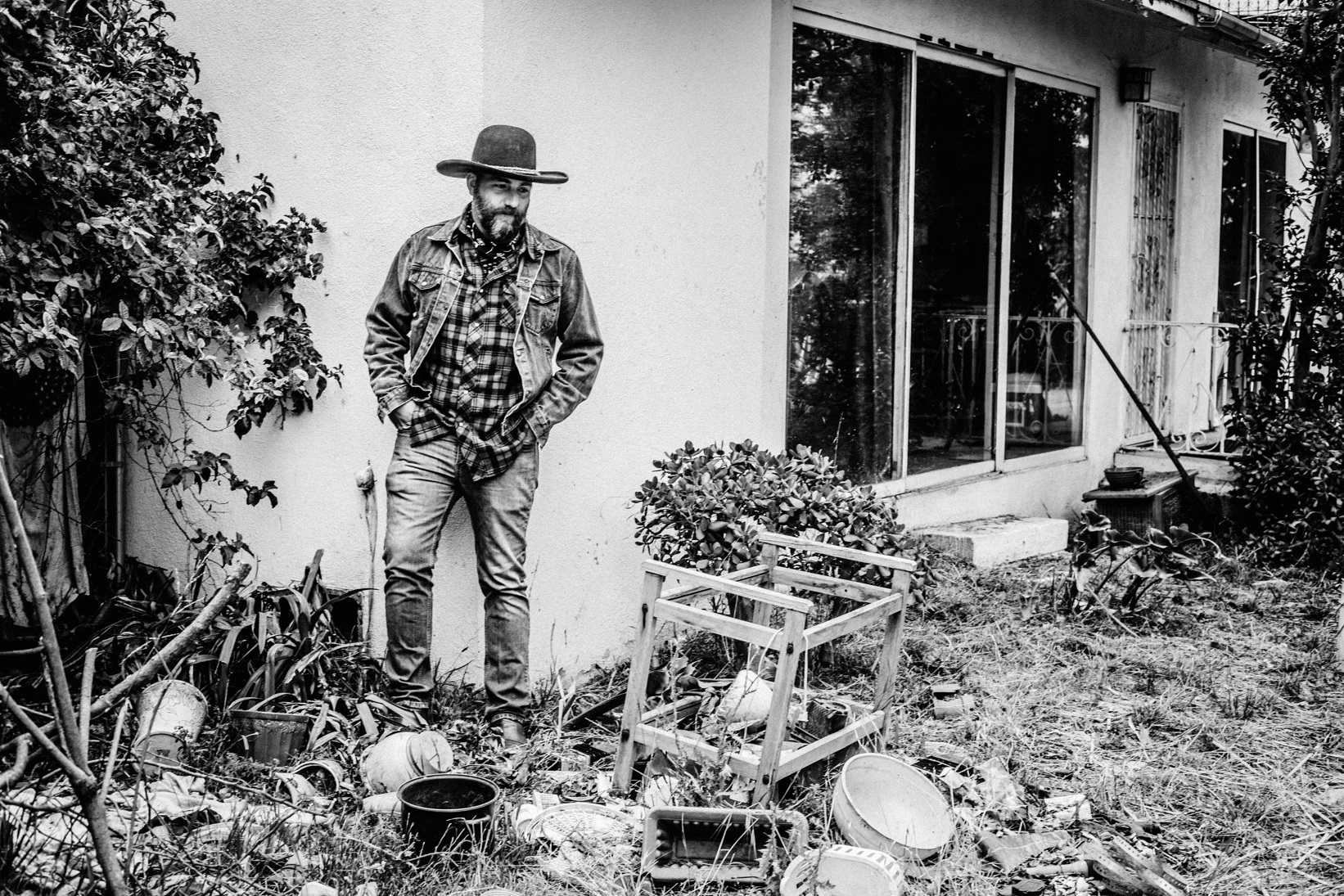 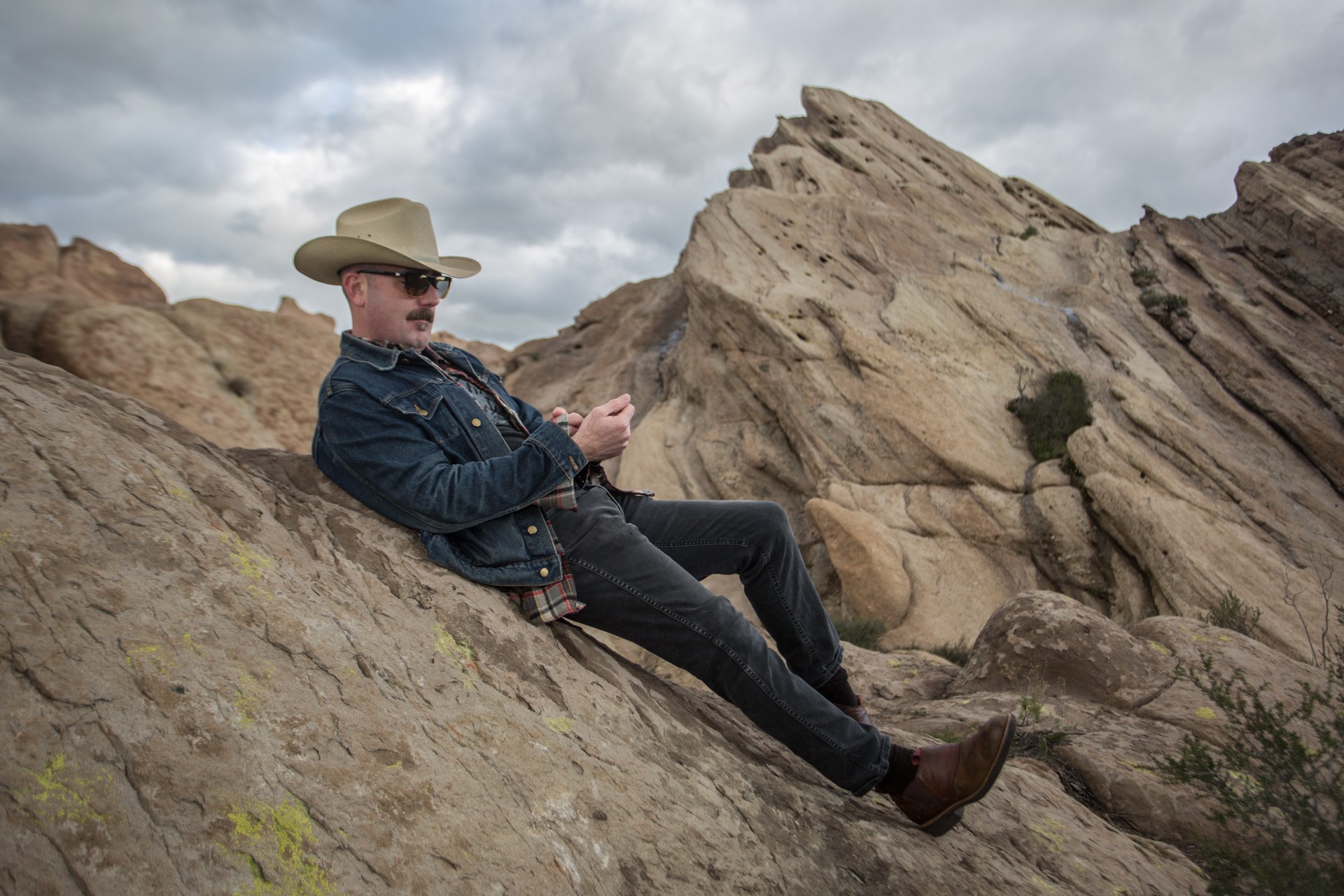 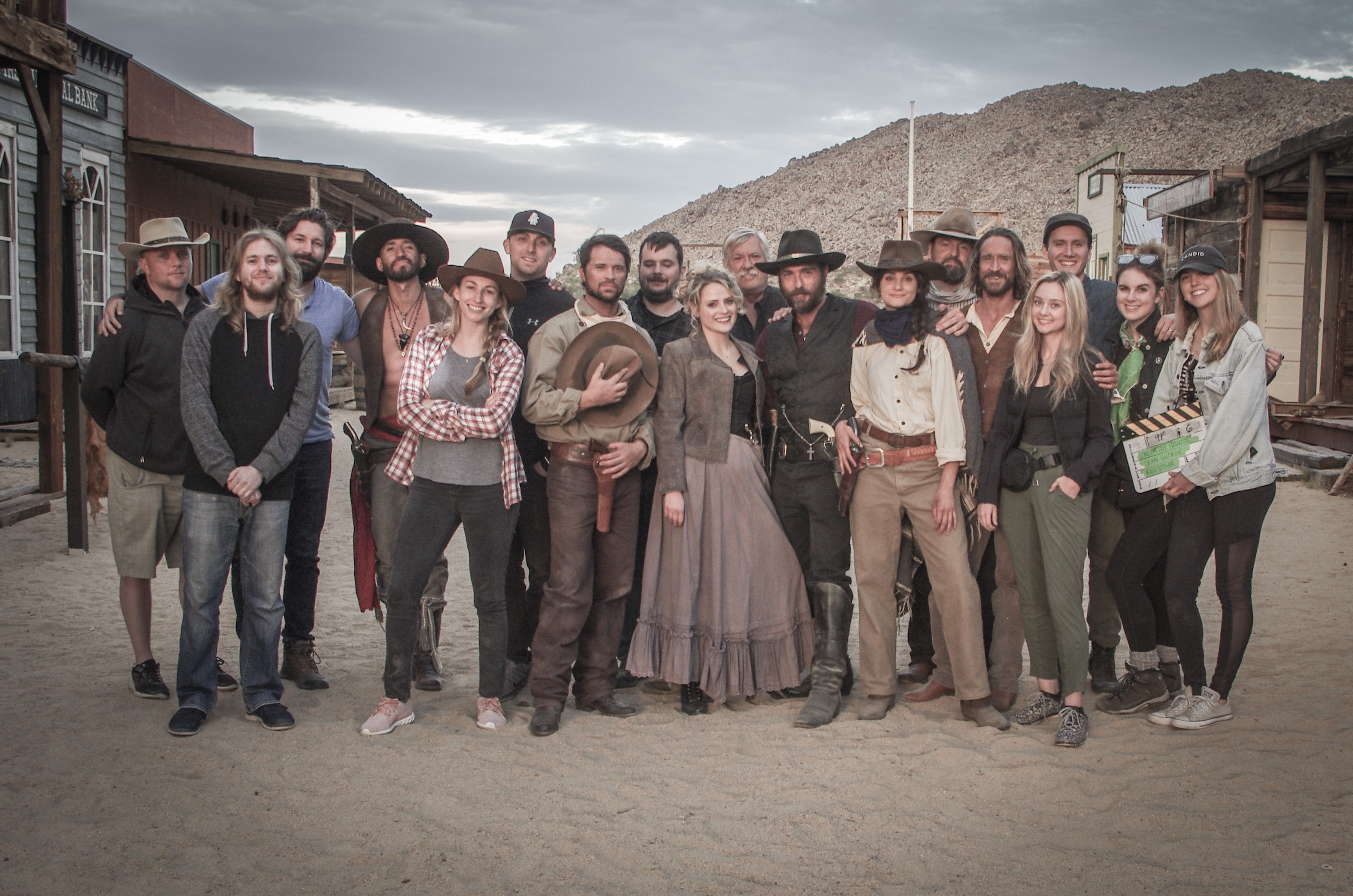 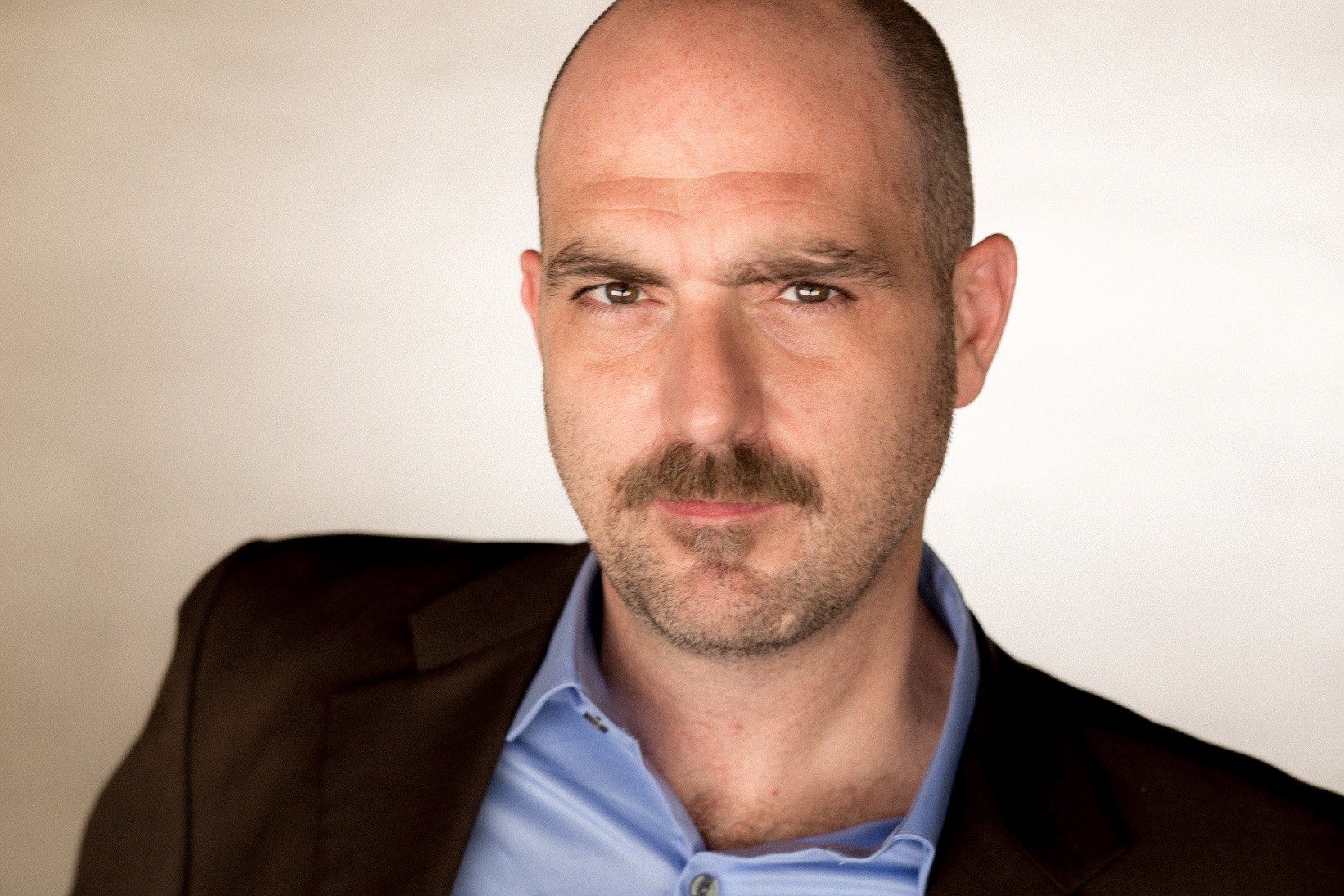