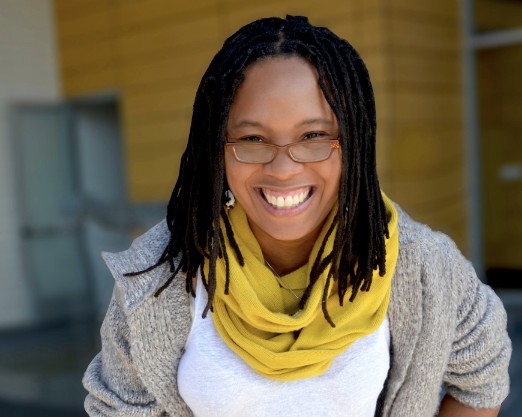 Today we’d like to introduce you to Monice Mitchell Simms.

Alright, so thank you so much for sharing your story and insight with our readers. To kick things off, can you tell us a bit about how you got started?
I’ve always been a storyteller. Ever since I wrote my first poem when I was seven years old, I’ve been studying and slaying stories across genres. First as a poet. Next, as a playwright. Then, I got my journalism degree from Wayne State University and adapted my play, “Stop the Great War,” which was recognized as a Lorraine’s Hansberry finalist in the American College Theatre Festival as a film for public television. Once I was graduating from college, I had four newspaper job offers, but I turned them all down because I knew I wanted to create stories, not just report them. So, I went to Columbia College Chicago to get a master’s in film. There, I wrote, directed and produced my thesis film, “Carmin’s Choice,” about a Black woman getting out of prison and getting her life together. Then, I submitted it for the Showtime Black Filmmakers Grant program and surprisingly, I won. That started my career in Hollywood and I went on to write, direct and produce “Rain,” my second film for Showtime and I’ve been independently writing, directing and producing content ever since. Along the way, I’ve reported for numerous publications, including The Directors Guild of America Magazine and I’ve authored seven books, including my children’s story, “Nana’s Fridge,” and my historical novel, “Address: House of Corrections,” which is now a fan favorite scripted podcast on Soundcloud, Stitcher and Apple Podcasts. In 2019, I had the honor of graduating from the Producers Guild of America’s Power of Diversity Master Workshop. I’m pursuing a Ph.D. in Sociology, and my screenplay, “Redeemed,” which I adapted from the novel, “Surviving Justice,” and co-wrote is streaming now on BET+. I also have a slate of original/adapted books, scripted podcasts and screenplays in development.

Would you say it’s been a smooth road, and if not what are some of the biggest challenges you’ve faced along the way?
My career in Hollywood as a screenwriter, director and producer has been a journey. Definitely not a smooth one and definitely not in a straight line. LOL! I would say that my main struggle has been the lack of opportunity. And as the years go by, you can often feel like you’re falling further and further behind. But what I’ve realized is that my path has been ordered in such a way that I’ve had to learn to do things myself. And because I had to learn how to build my own doors, I’m now much more prepared and empowered than I would have ever been if I had gotten “discovered” or had gotten a break early in my career.

Thanks – so what else should our readers know about your work and what you’re currently focused on?
I’m storyteller and as a storyteller, I’m in service to the story, meaning I don’t limit myself to genres. In fact, I don’t decide the form or genre at all — The story tells me! As a result, I specialize in original and adapted screenplays, and I write novels and scripted podcasts. But…I’ve also been writing poetry since I was seven, I wrote a children’s book for the first time (and I hope to write once again) and I’ve written television pilots. Now, if you were to ask people they would say I’m a drama writer and that’s organically my default setting. But I also love writing dramedies, especially those that explore darkness and light, you know? Stories that find the hilarity in sadness. As a Libra, I guess I’m drawn to the balance of those tales and I’m proudest of my obedience to get out the way and tell my stories the way they want to be told. Does that set me apart from others? I don’t know. But it definitely makes me me.

Where do you see things going in the next 5-10 years?
The Covid-19 pandemic, quarantining, loss…All of it…has really crystallized my purpose as a storyteller. People need stories, especially in times of uncertainty. They need to escape, to dream, to see themselves and we, as storytellers — Hollywood, independent or otherwise — have to fill that need. Hollywood took a knee for a bit to figure out how to keep safely creating and indie creators never let off the gas in making movies on their phones, creating podcasts, independently publishing music and books…That’s why I’m excited about where I think the industry is going in the next 5-10 years because in a lot of ways, the old business model has crumbled and the barriers of entry are not insurmountable anymore. Don’t get me wrong, you still got to do the work. You still have to stand out. But now, what Covid has revealed for us is that if you’re committed to telling your stories for your audience, you can succeed. 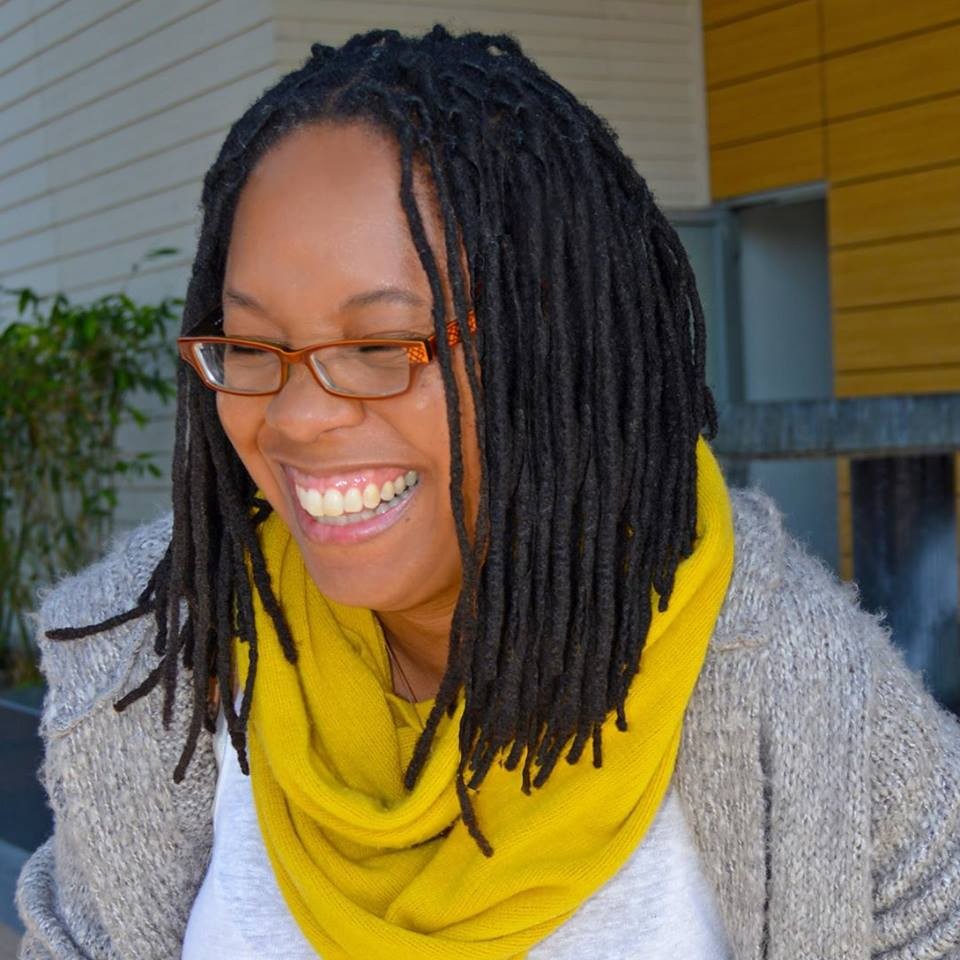 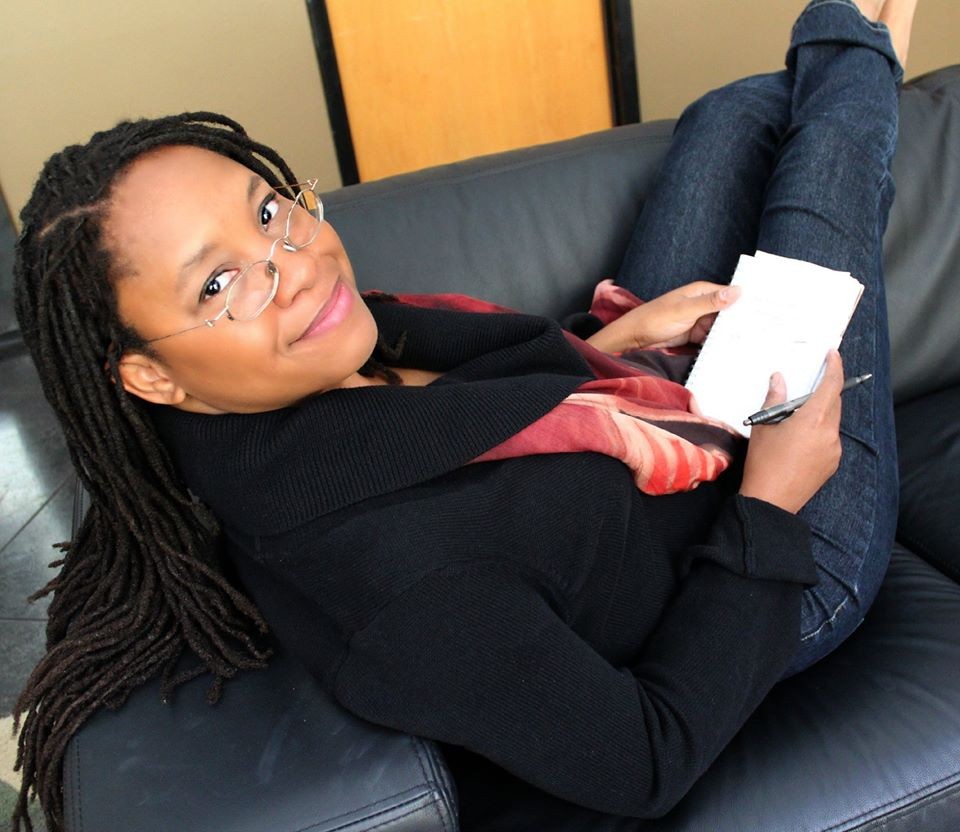 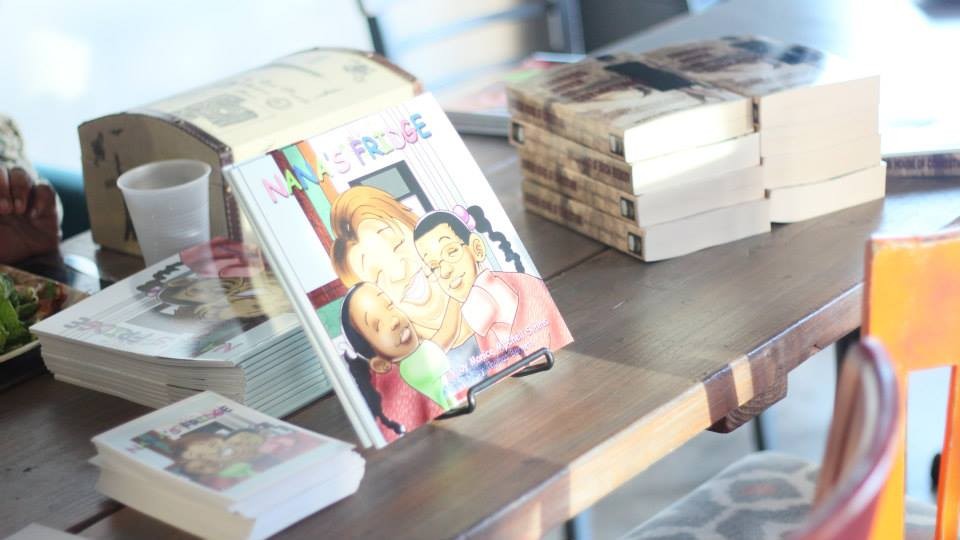 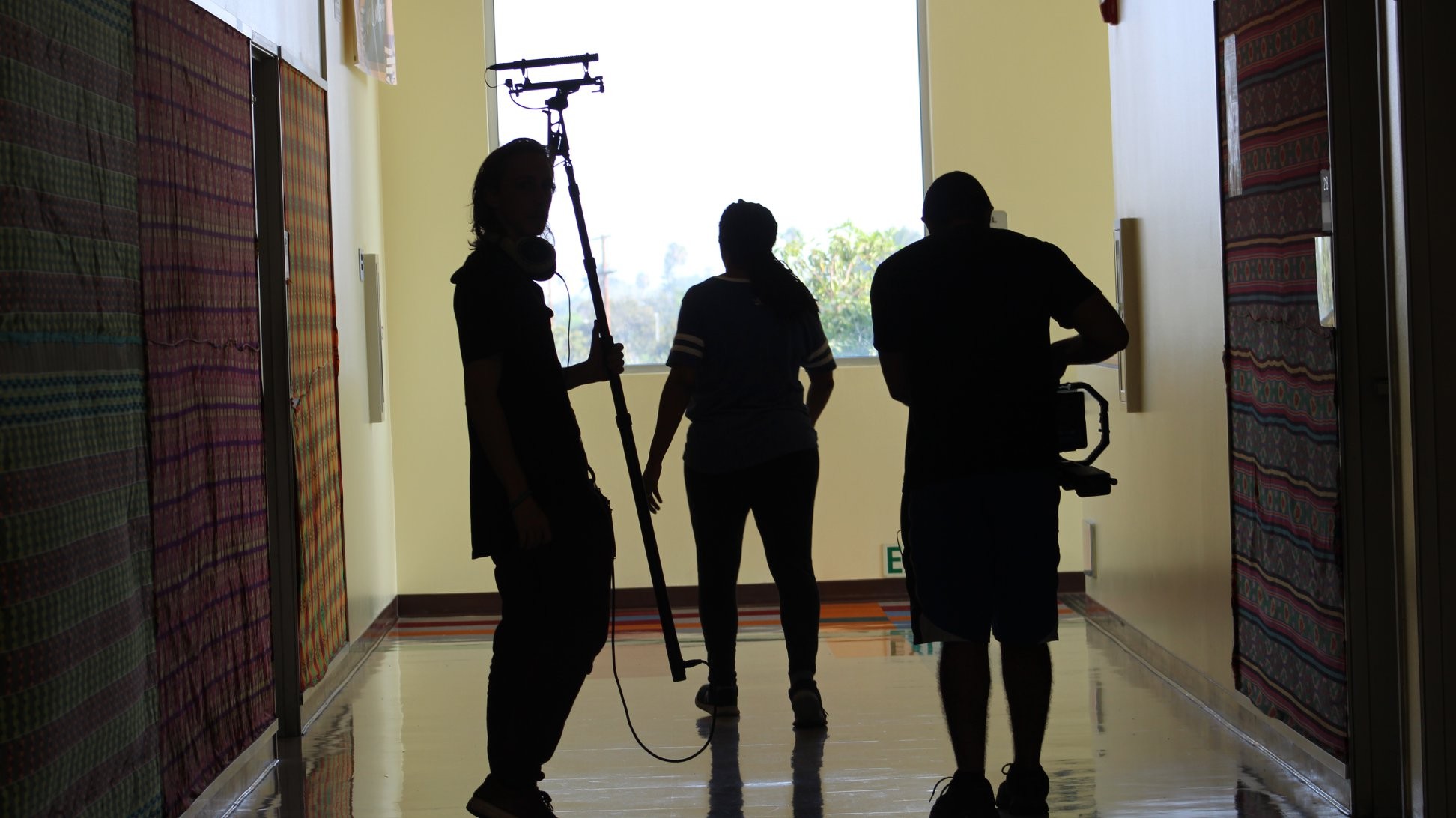 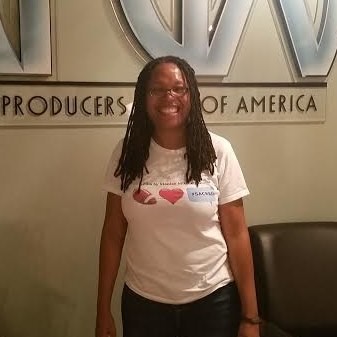