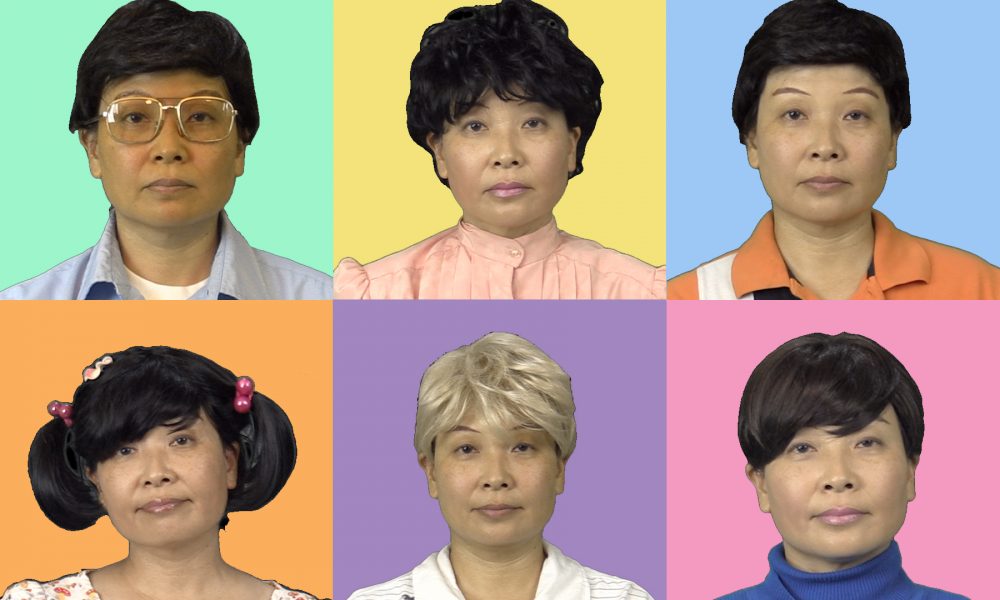 Today we’d like to introduce you to Yoshie Sakai.

Yoshie, please kick things off for us by telling us about yourself and your journey so far.
I don’t know how unique of a story mine is, but I discovered art fairly late in the beginning of my 30’s. I had attended UCLA for bachelor degrees in Communication Studies and Ancient Greek and Latin (1994), then attended UC Berkeley for one year in the MA/ Ph.D. program in Classics and dropped out. I ended up in Honolulu, Hawaii in 1995 after that for five years dealing with burn out and depression, working all kinds of jobs from helping Japanese tourists in Waikiki to selling cellular phones to being an administrative assistant. It was at the end of 5 years that I decided I wanted to make a living doing something creative so I thought graphic design would be the way to go, and people had always told me that I was creative. I went with that gut feeling, and in the year 2000 enrolled at the University of Hawaiʻi at Mānoa and started with classes in introduction to drawing and 2D design, as I did not know how to draw when I started but was only able to draw stick figures. I ended up moving back to Southern California and continued with my studies with drawing and painting, but decided that I wanted to pursue that as my major rather than graphic design and eventually received my BFA in Drawing and Painting from California State University Long Beach in 2004. I took two years off to work and to strengthen my portfolio and enrolled at Claremont Graduate University (CGU) in 2007 and graduated with an MFA in Painting and Video Installation in 2009. While I was one semester in at CGU, I had my fateful meeting with Lynda Benglis. She had seen one of my collages that I was making and said “Hmmm…. I’d like to see one of these as a video.” It was just that one statement that moved me into video, and since then, my primary medium has been video and installation.

Can you give our readers some background on your art?
My meeting with Lynda Benglis was perhaps the one pivotal breakthrough in my studio practice, but what informs my work, which I feel has been the same since when I was an undergraduate, is the quotidian, the everyday anxieties, fears, and joys that come from living. I do believe that I have been making the same work since the very beginning, which comes down to the issue of expectations and the ability or inability to meet them– most of the time, the inability to meet them, as in my videos “Come One, Eat All” (2007), “Britney Scale Surgery” (2008), and “Que Sera, Sera” (2011). My friends, family, coworkers, students… all their concerns and preoccupations become my obsessions, from subjects about death to personal weight management to my current body of work with the soap opera genre. I am fascinated not only for its outrageous characters and scenarios, but also for how it touches upon the most fundamental emotions and at times spews familiar life lessons and moral clichés that are highly accessible, or as my 84-year-old, first generation Japanese mother would say it is “what she lives for.”

My most current body of work is an East Asian/Asian American hybrid soap opera/dramedy called “KOKO’s Love” and its related videos, where I re-imagine melodramatic tropes of TV dramas to challenge the myth of the “model minority” to reveal the guise of superficial “perfection” of being both Asian American and a woman. Loosely autobiographical, I felt it was important to write, produce, direct, and play every character, as a performative process for the camera. I create characters that function as avatars responding and negotiating contemporary social issues of cultural identity, gender roles, and familial and personal relationships. I am an undercover cultural agent exposing the absurdities of a manipulative social structure while at the same time humorously struggling and reveling in it as a participant.

I also design intimate spaces between my fictional personalities and the audience by staging my videos within installations that are pushed to exaggerated and imaginative levels. My immersive installation thrives on the interaction of the audience with its environment, inducing a sense of alienation with electronically mediated relationships perpetuated by our digitized pop culture.

Do you think conditions are generally improving for artists? What more can cities and communities do to improve conditions for artists?
I think it is very difficult being an artist, especially if you are one that does not directly generate income from your work like myself, so to find ways that you can keep going and making even with financial challenges becomes more and more difficult in the climate today. A lot of contemporary art practices are not necessarily commercial, and I believe that work and ideas that engage the community, address real-world issues and life situations, and encourage compassion in people, are the most important works to sustain. I believe that cities like ours with more established private and public institutions that can provide financial and professional support would be a great place to start. That being said, I can’t imagine doing anything else, as no other profession will give you so much intellectual and creative freedom.

What’s the best way for someone to check out your work and provide support?
People can see my work on my website: www.yoshiesakai.com, which has the documentation of all my work thus far, and I do have a Vimeo channel that has my videos: https://vimeo.com/user6924255.

People can also support my work by coming to my exhibitions, and if anyone should email me at yoshiesakai@hotmail.com, I would be more than happy to add them to my mailing list.

My current solo exhibition “KOKO’s Love: The Technicolor Unfairy Tale Ball” is up through October 28th at Verge Center for the Arts in Sacramento, California (http://www.vergeart.com/exhibitions/kokos-love-the-technicolor-unfairy-tale-ball/), and I am a Praxis Artist in Residence this Fall/Winter at California State University Dominguez Hills in Carson, California, a residency that will culminate with an exhibition that will open late January 2019 in their gallery. 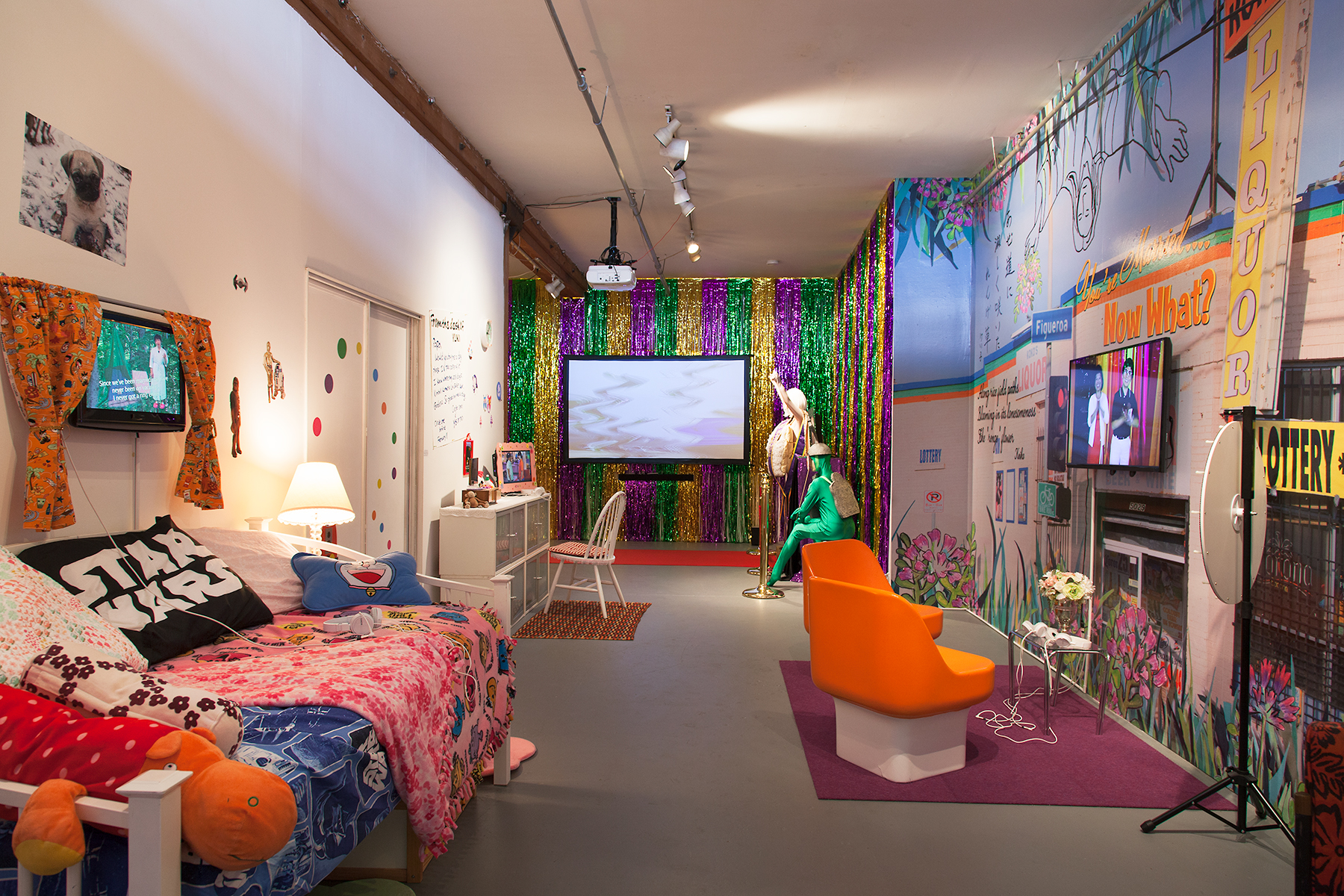 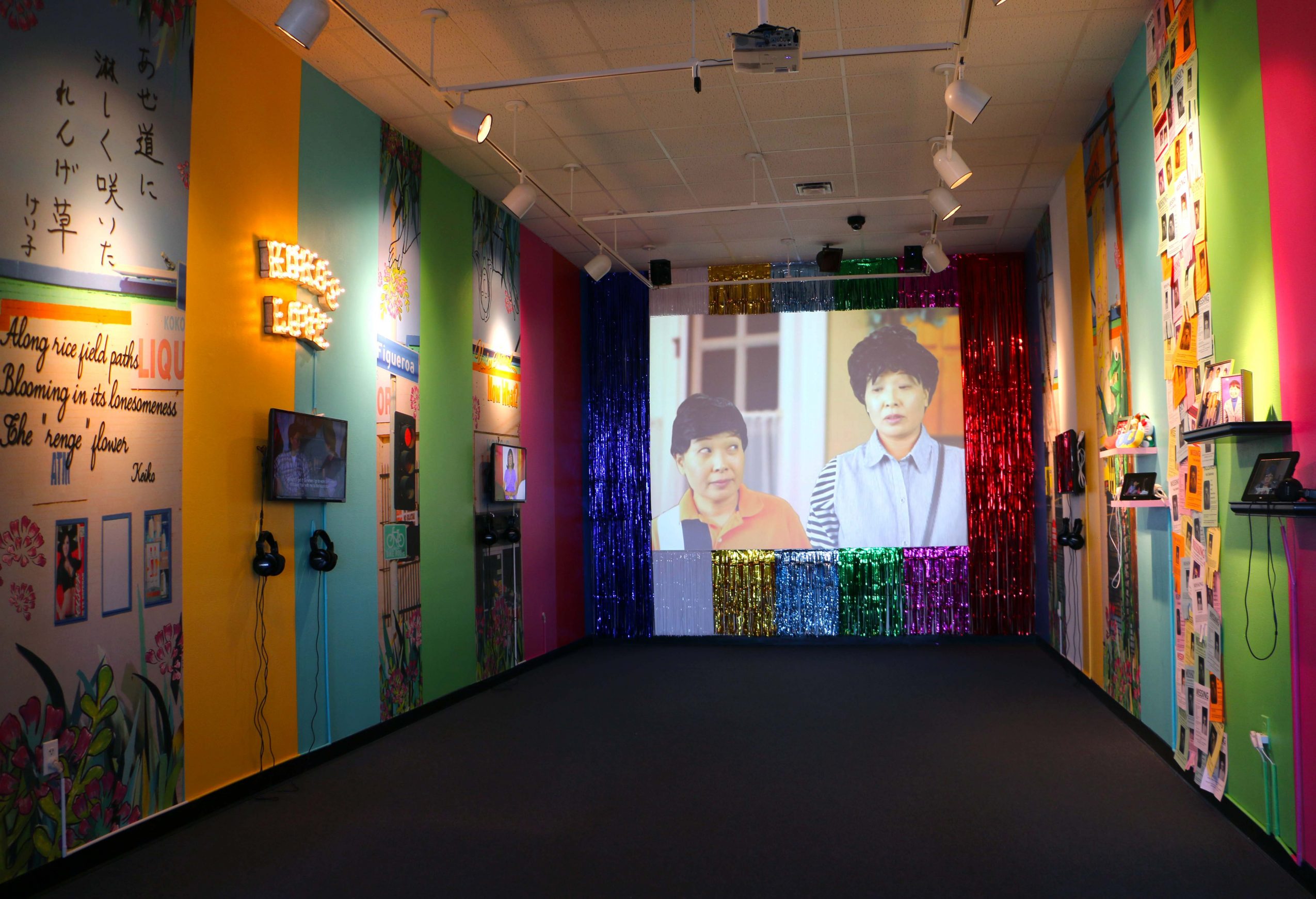 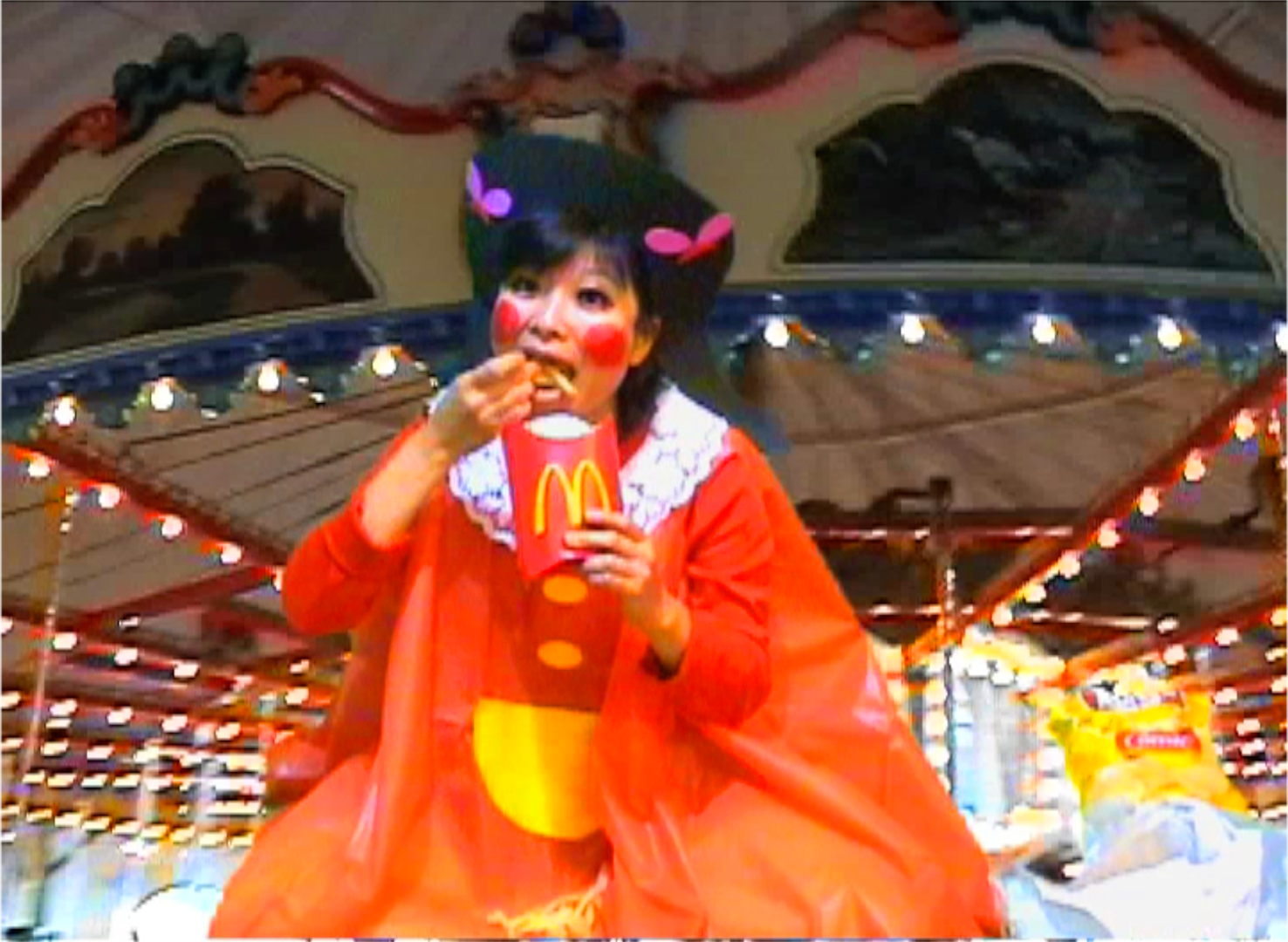 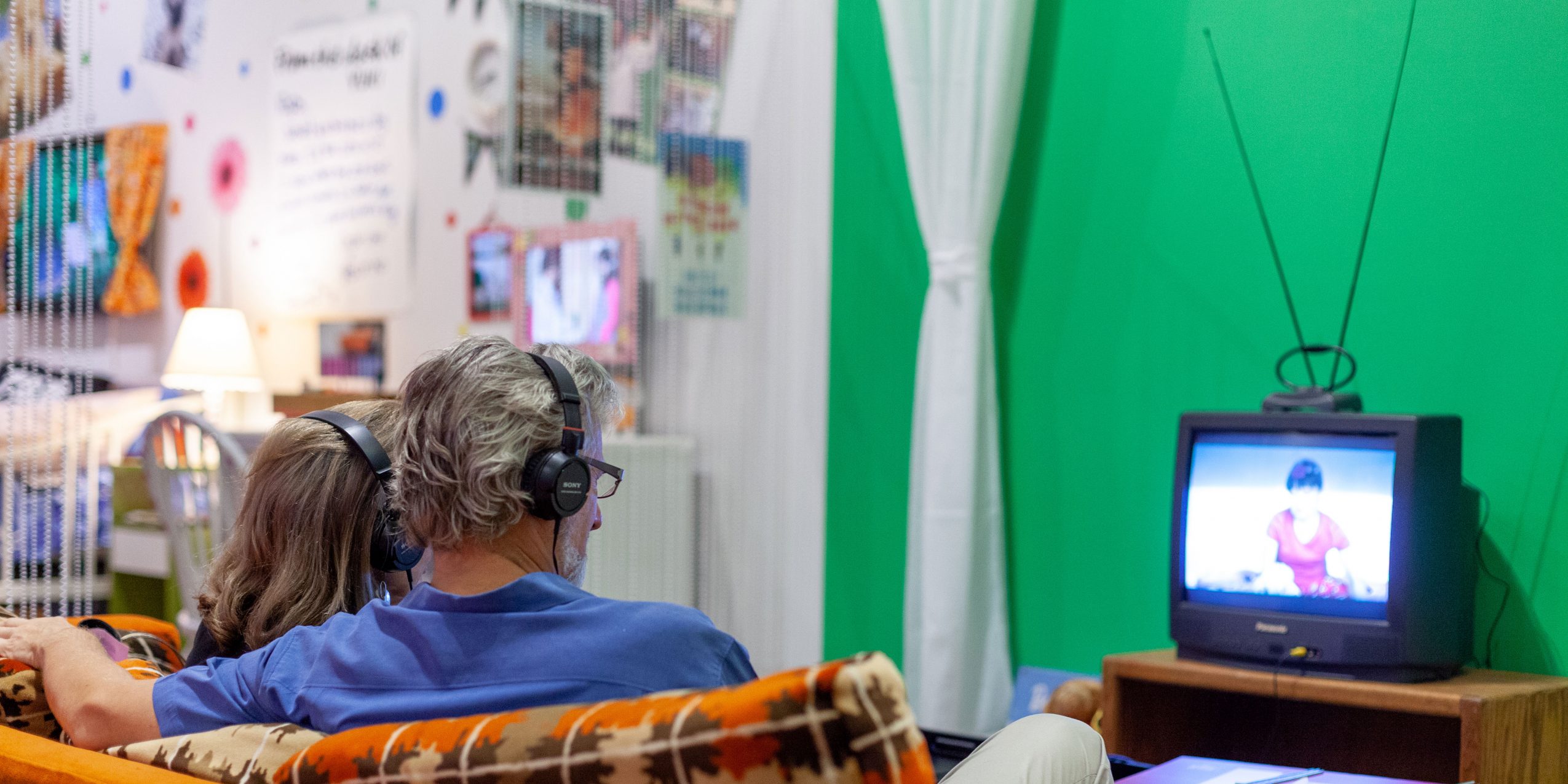 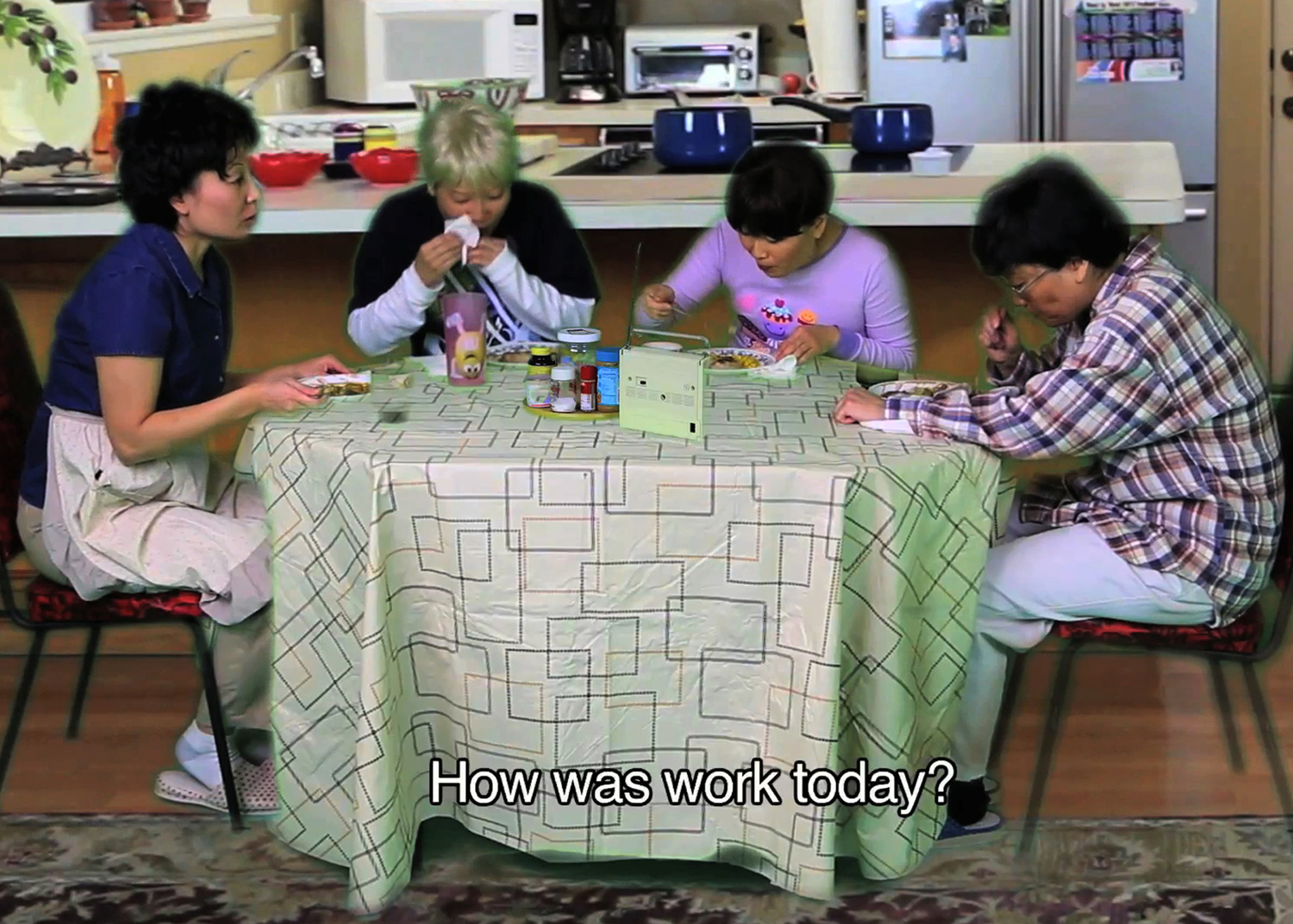 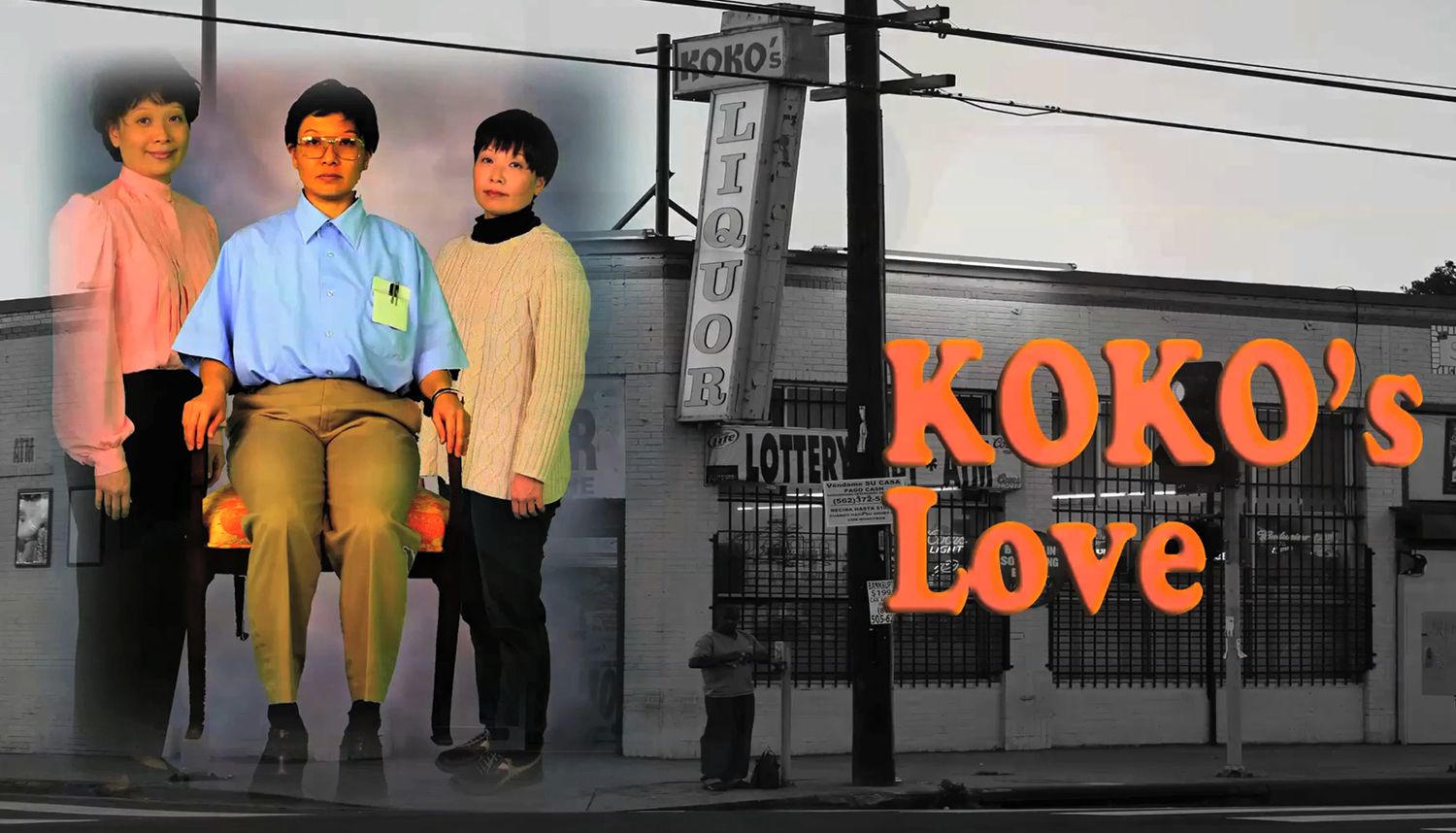 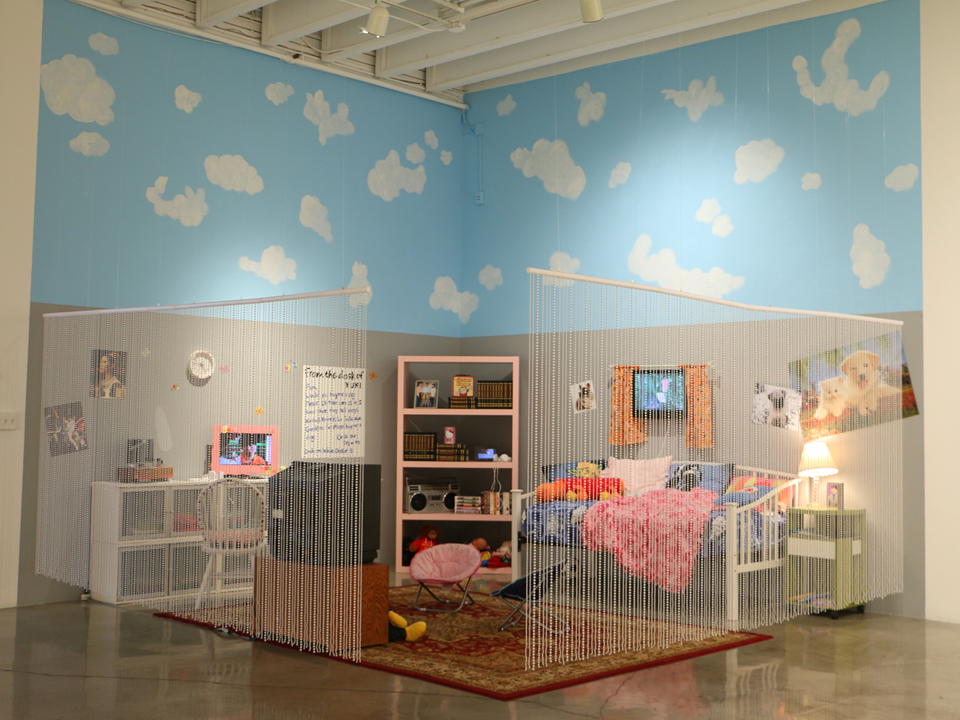 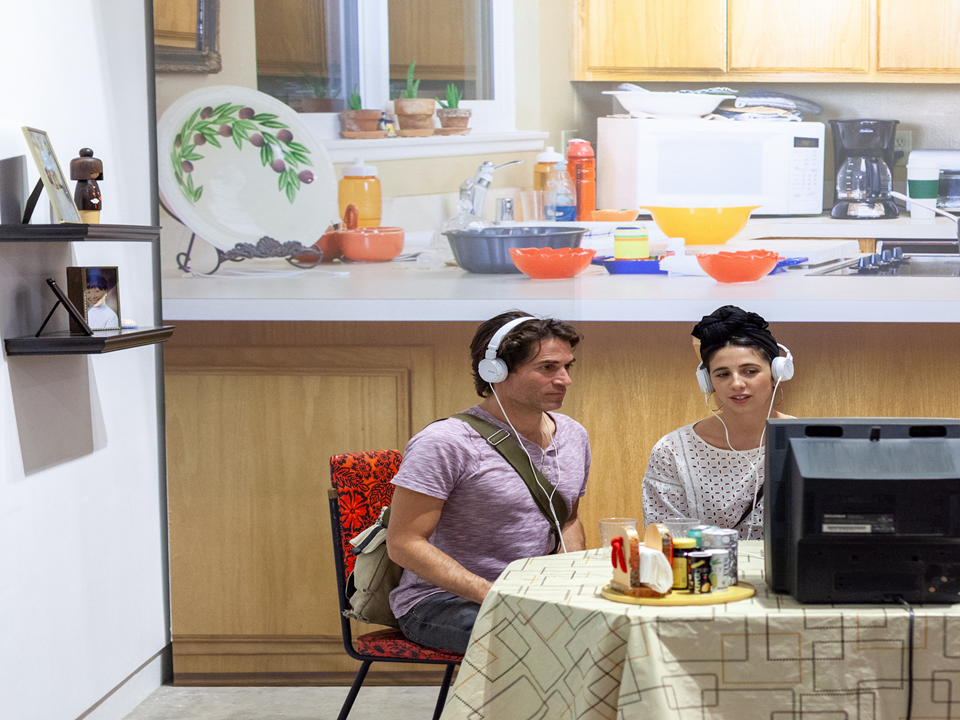