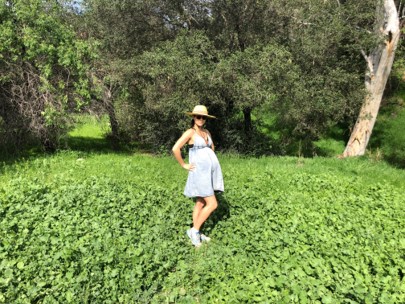 Today we’d like to introduce you to Alexandra Pacheco Garcia.

Alexandra, please kick things off for us by telling us about yourself and your journey so far.
I am a second-generation Puerto-Rican, raised in Albany, New York and living in Los Angeles. I was a photography student at NYU, initially working in traditional modes of photography – landscape, portraiture, performance. My relationship with image making changed pretty drastically during grad school. I got my masters from UC Irvine and during that first year my brother past away. In the early period of mourning, I went through what felt like an existential crisis with photography. I had, until that point, a type of faith in the camera as a magical object of sorts. It had the ability to create what I thought of as photographic talismans that would somehow keep my loved ones safe.

After his passing, I was so angry…. All I had were useless pieces of paper, images that were not nearly a good enough substitute for person pictured. Being in grad school and feeling as though my creative practice was broken, I found myself trying to use my grief as a source point, researching other historical moments when death and photography intersected and finding inspiration in the Victorian era. With its moody seance parlors, spirits photographs, mediums, death masks, paranormal photo-chemical experiments, etc.; I connected with the Victorian desire to find in the photographic something meaningful that was lost after the death of a loved one. Like so many bereaved before me, I was seeking out mysticism, be it academic and historical, to redeem my (creative) faith. The years have accumulated since grad school and my anger towards photographic production has softened to ambivalence and maybe even a tentative circling back towards hopefulness. My expectations and concerns are different, now it’s the desire to put into form a mix of histories and narratives, bending the tools to surprise myself and produce something unexpected and possibly magical.

Can you give our readers some background on your art?
My work centers largely on experimental analog processes and cultural identity. I come from a dual legacy of spiritualism and Puerto Rican political activism. For my solo show last fall at Angels Gate Cultural Center, I created a short film, Elena C, a poetic meditation based on the intersecting histories of female leaders in Puerto Rico’s independence movement, family narratives and spiritualist mythologies in the Caribbean. Accompanying the film were a series of Kirlian photographs, a form of photography that uses high voltage electricity to produce an image, developed at the turn of the 20th century by a Russian scientist turn spiritualist. Because of my varied artistic interests, I come with unusual experience in arcane, early photo processes as well as traditional video film recording and digital editing.

What would you recommend to an artist new to the city, or to art, in terms of meeting and connecting with other artists and creatives?
Grad school was invaluable as a form personal and artistic community. Prior to going, I felt like I was working alone in a void and that was a big motivating reason for deciding to apply. That said, I also accumulated a huge amount of debt from my time in school. I definitely don’t regret it but to be honest, I didn’t fully understand the financial component – the amount of debt I was accruing, how difficult/long it would take to get rid of it, and the kinds of employment options available to someone with my skillset and a masters in art. I would have made different decisions…But beyond grad school, I’ve found every time I’ve taken a class at a community college or through local art spaces, I’ve been introduced to different artists and artist circles that I’ve connected with. It’s a more economical way to hone your skills and to connect with the community around you.

I think other ways to connect with artists in your area would be to go to openings – especially at artist-run spaces. You end up seeing the same set of art lovers if you go enough, and though I’m not the most extroverted person, there is a common ground at a show and reason to talk to one another. Critique settings are also great for building your own practice and connecting with others. Finding a critique group or establishing your own and getting the word out is another way to build community. Facebook groups like Inspired Womyn of Color of Los Angeles and Inspired Women of Los Angeles are other ways to find opportunities to connect on projects and reach other artists. 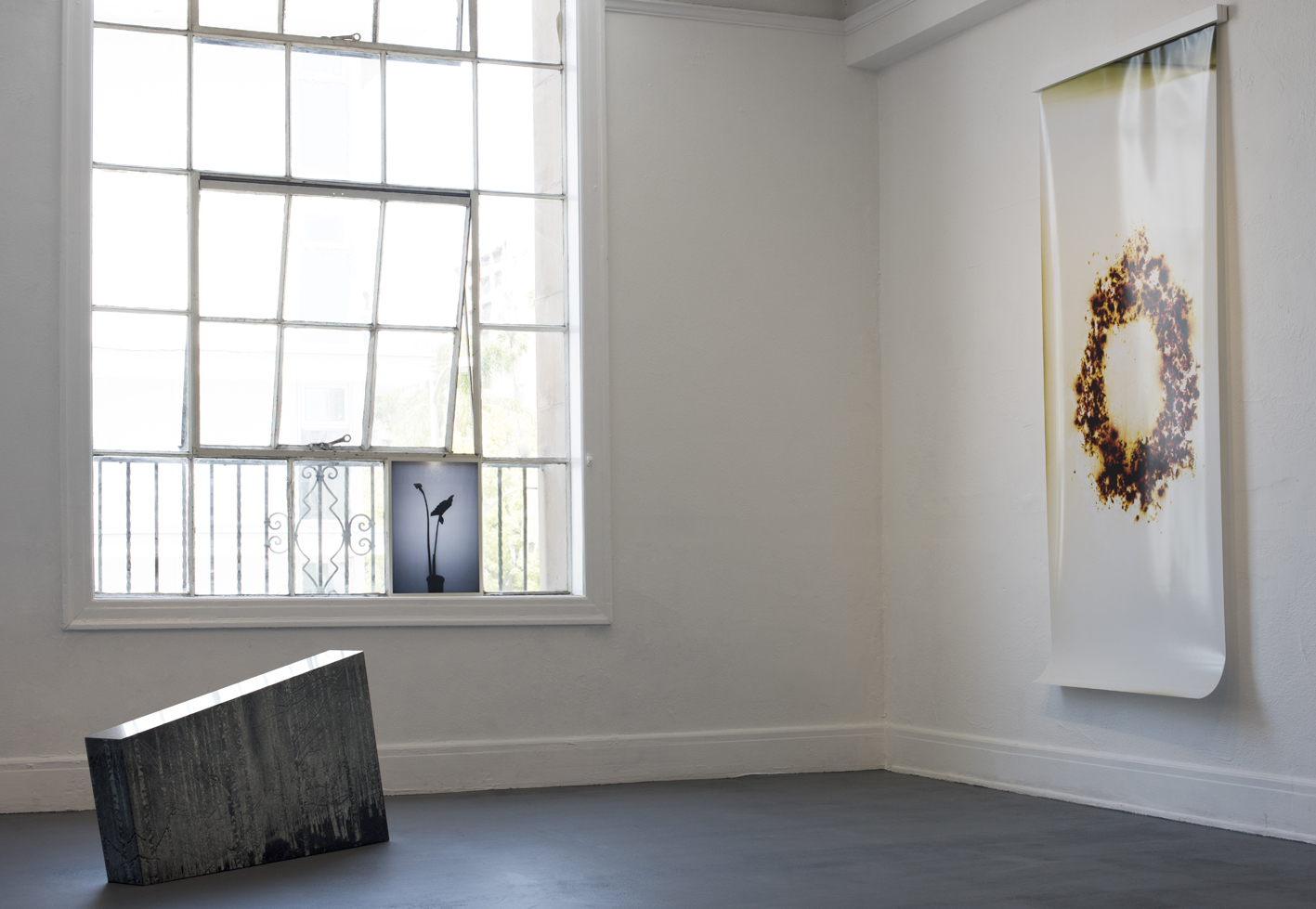 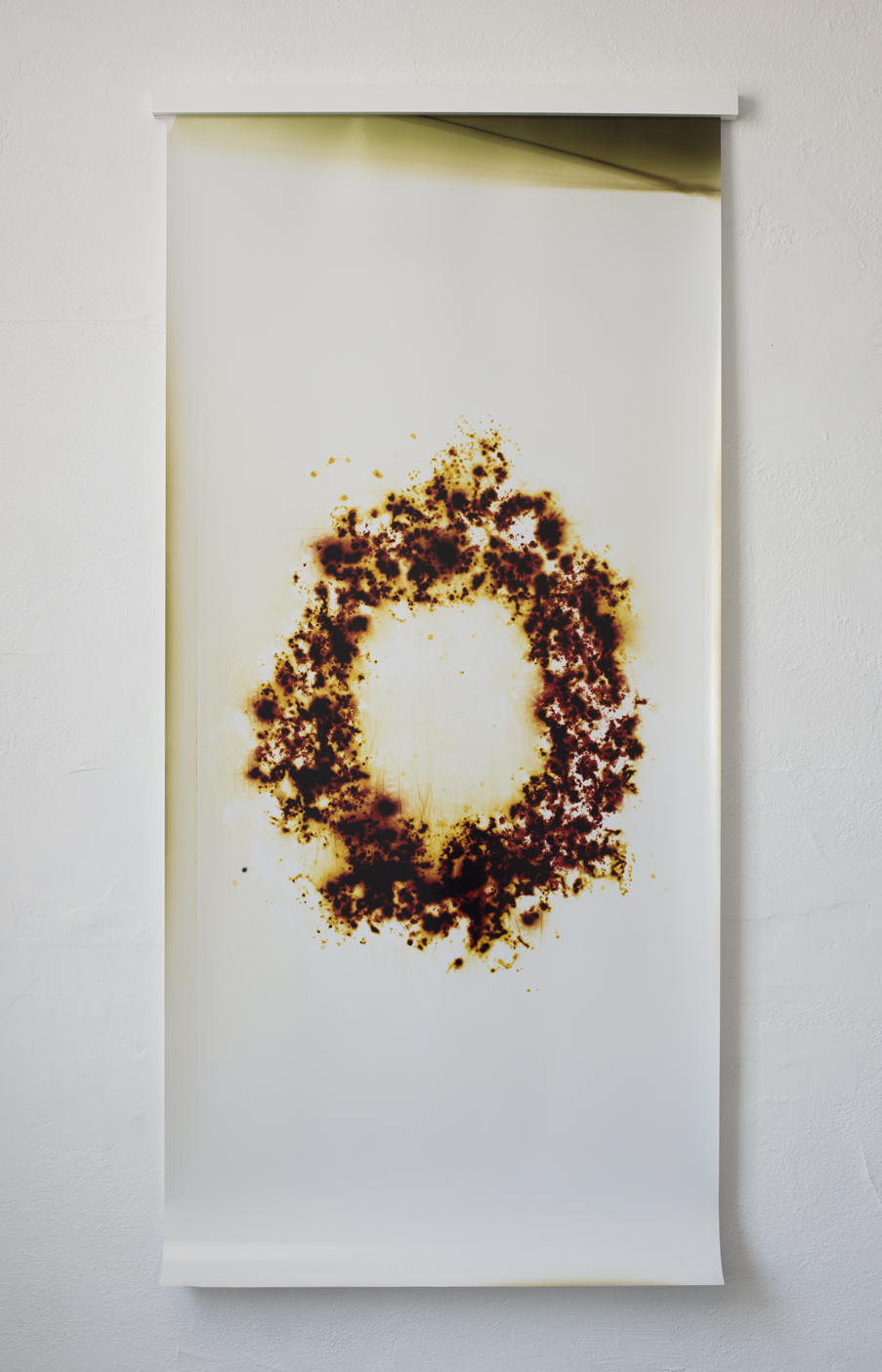 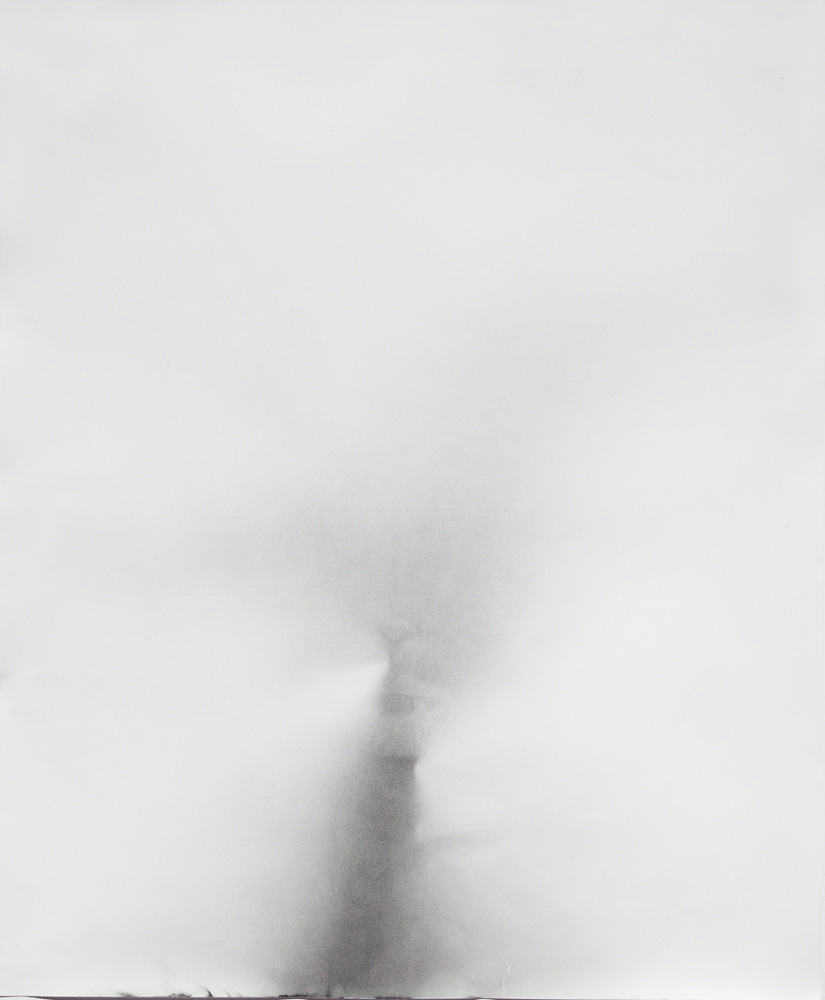 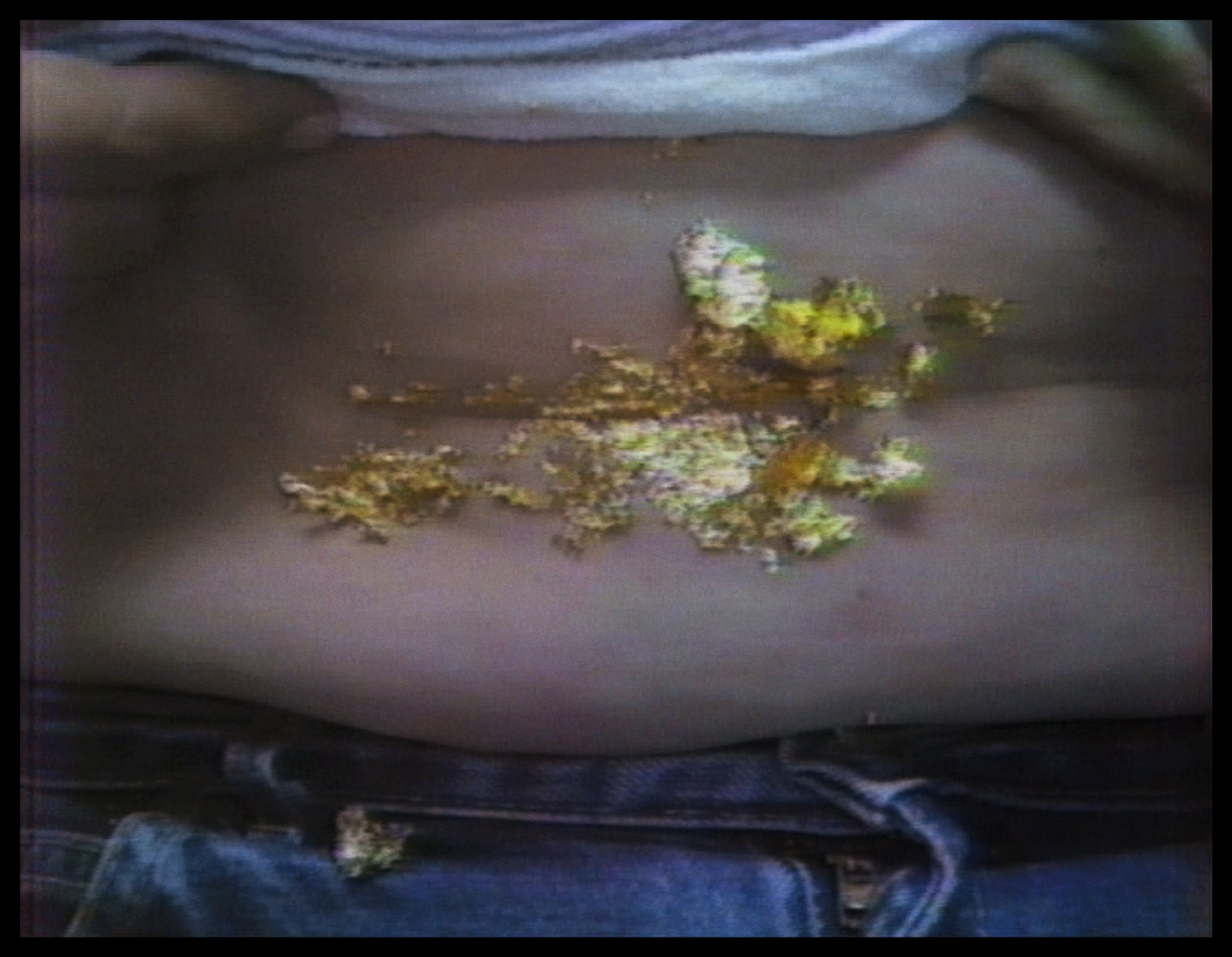 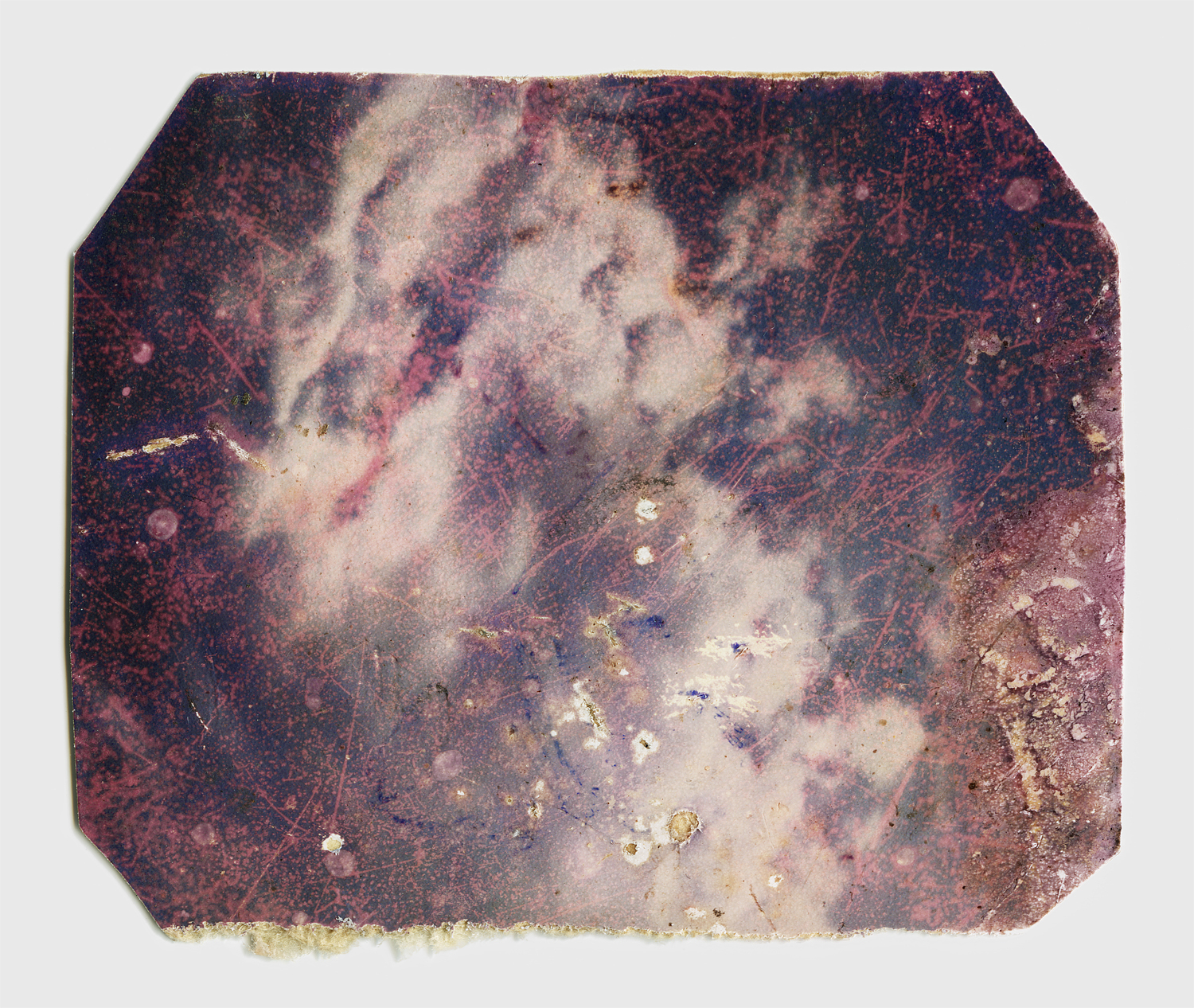 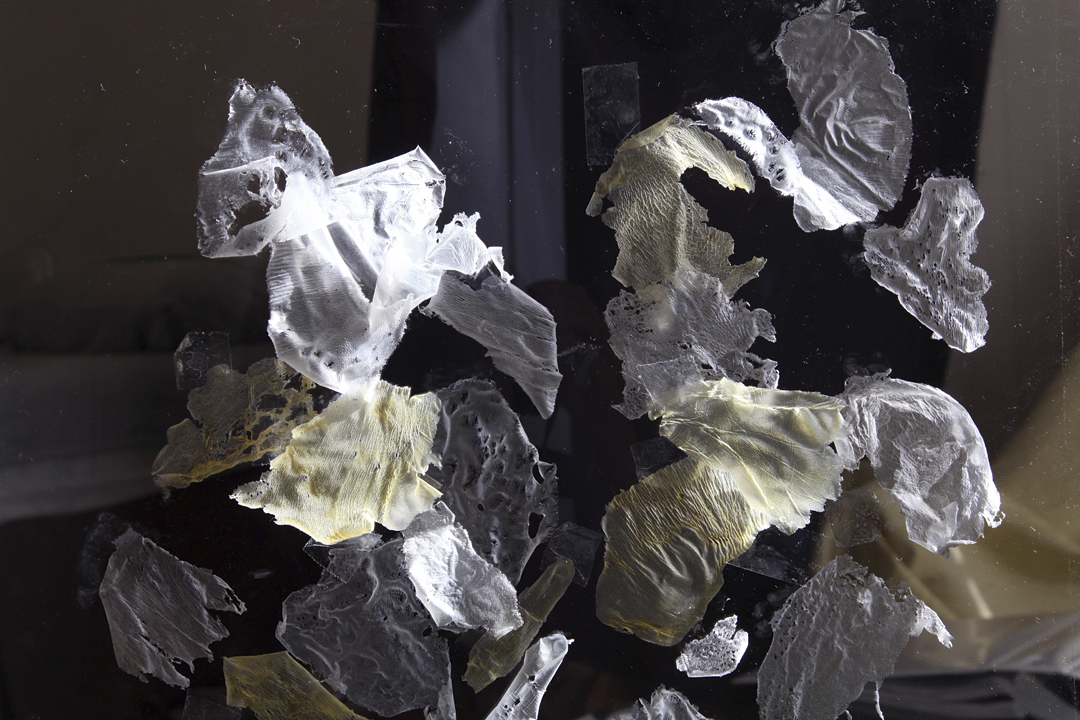