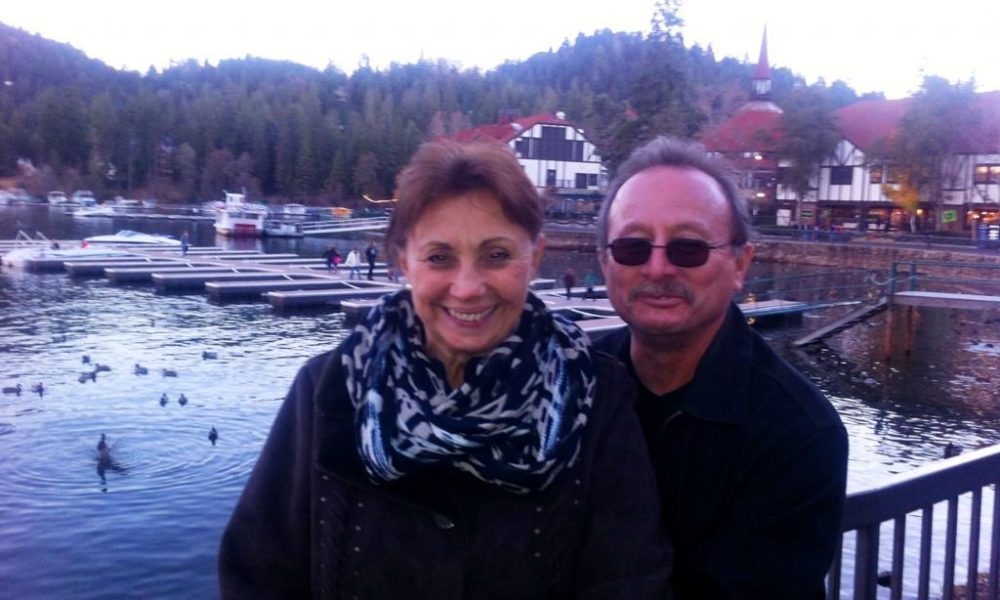 We opened Valley Upholstery Inc. in 1986 in a small shop on Chatsworth Street in Granada Hills. My Husband Gaspar was a master, self-taught furniture maker and I was strong in design, sales and accounting. It was a match made in heaven. Read More>> 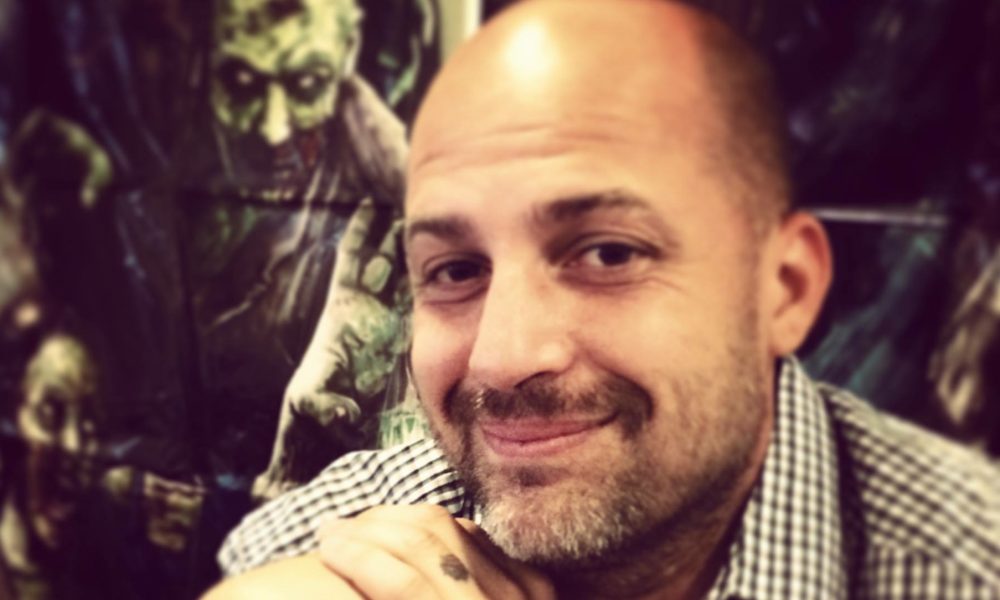 I’m a Los Angeles native and graduate of the LA Film School. Growing up, I was always interested in art and film. I had been drawing and painting from a young age and wanted to go into art. Read More>> 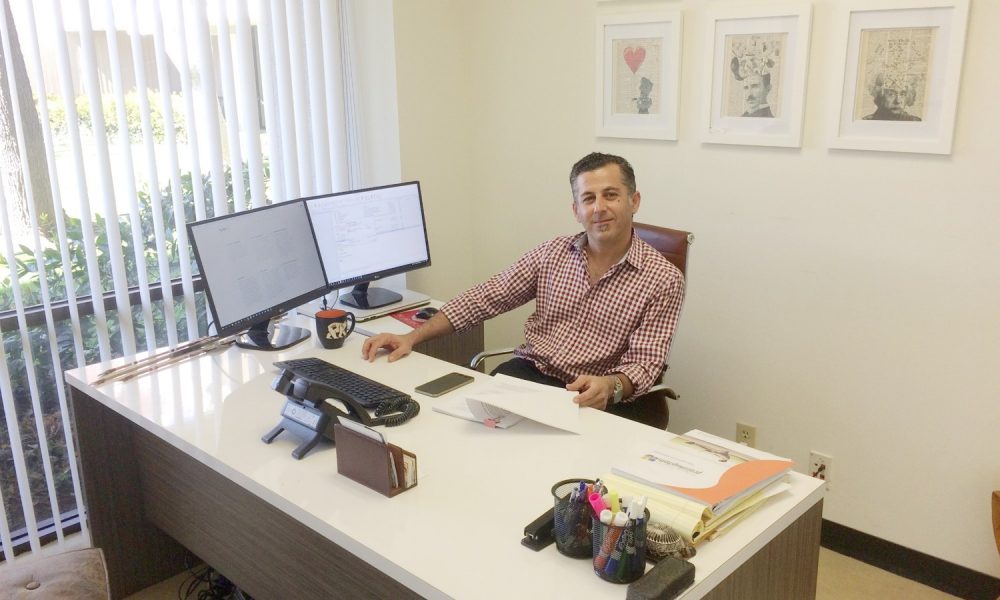 I started ProLink while I was in college studying Computer Science back in 1999. My goal was to bring technical expertise to companies of any size who did not have an in-house IT team and I quickly noticed the need for hiring more staff to help with the surging needs of the companies in and around Los Angeles. Read More>> 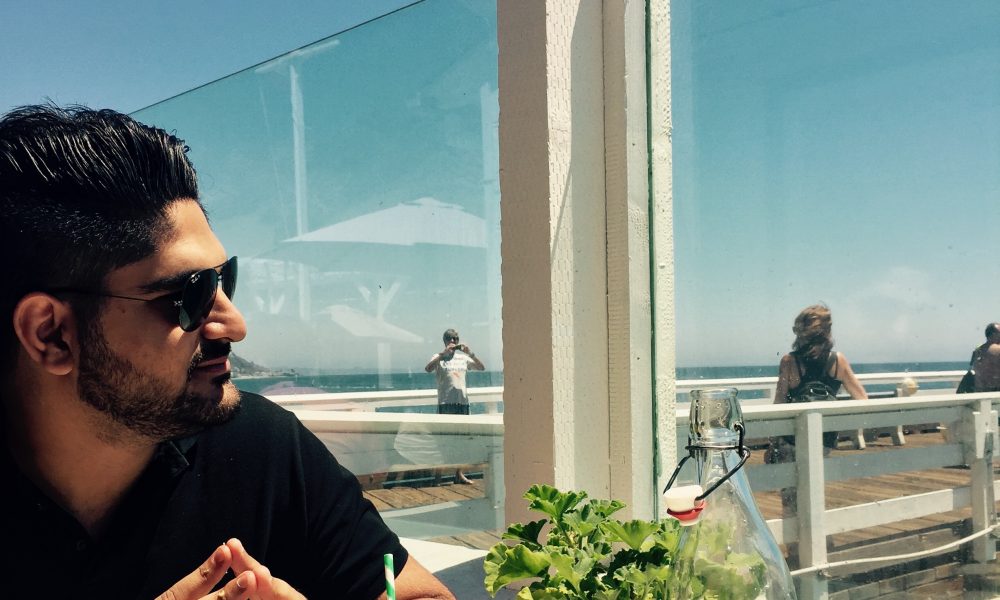 Well, it started when I was younger. I always had the tendency to help others and to do my best so others could see the best results. As I grew older, I figured that hard work and service is what greatly contributes to success. Read More>> 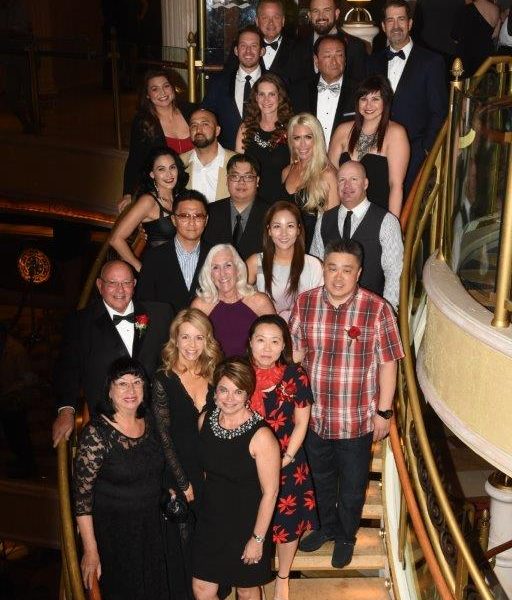 Image 2000 was started in early 1992 by Richard Campbell and Joseph Blatchford in the office products market. Image was specifically started during a deep recession in California to fill the need for copiers to businesses that had less than sufficient resources. Read More>> 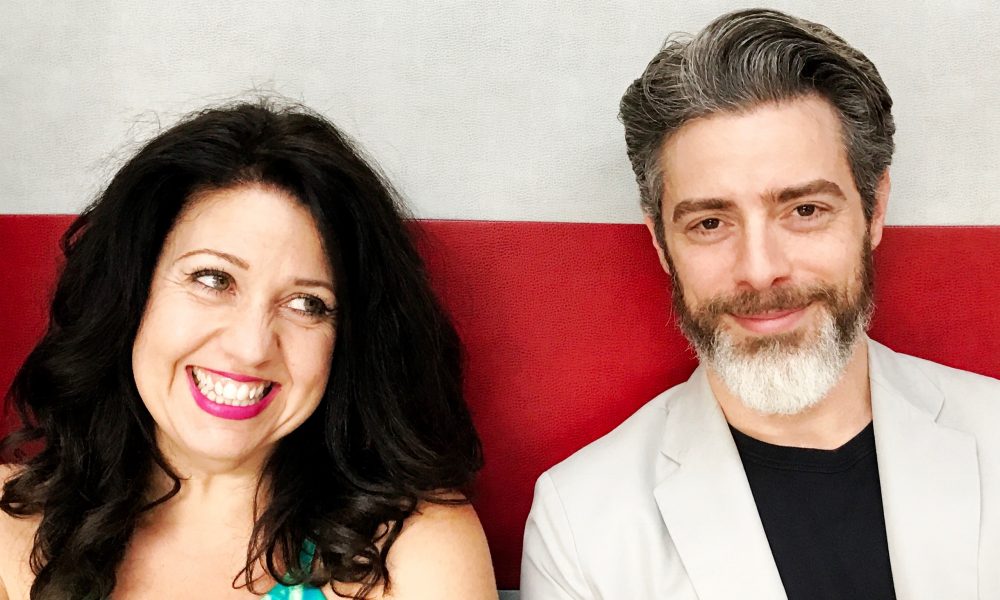 My name is Rick Wasserman and I am an actor. I’ve been performing on stage and television for the better part of my life. Read More>> 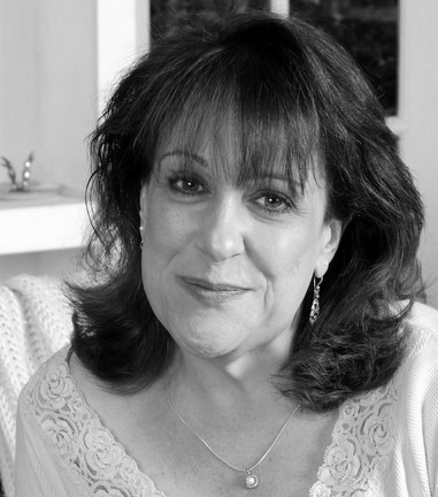 I’ve been a voiceover casting director for 23years. I got my start at The Voicecaster and was invited to open TalkShop in 2008. As a casting director – I’ve cast and directed thousands of commercial, animation and narration auditions – with all the top talent in this city. Read More>> 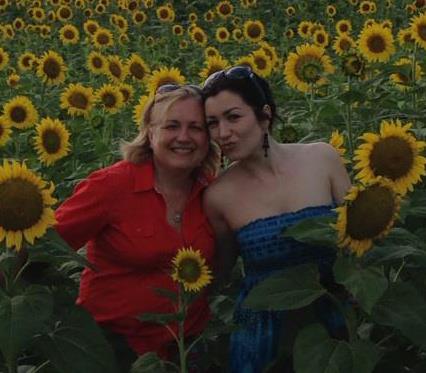 Mihaela is known in Hollywood as the floral designer who has helped many A-List celebrities plan lavish events, decorate and surprise their loved ones with fresh flowers, plants, and specialized gourmet gifts. She is the owner of Diana’s Flowers which is centrally located near the Disney, Warner Brothers, ABC, CBS, NBC, 20th Century production studios. Read More>> 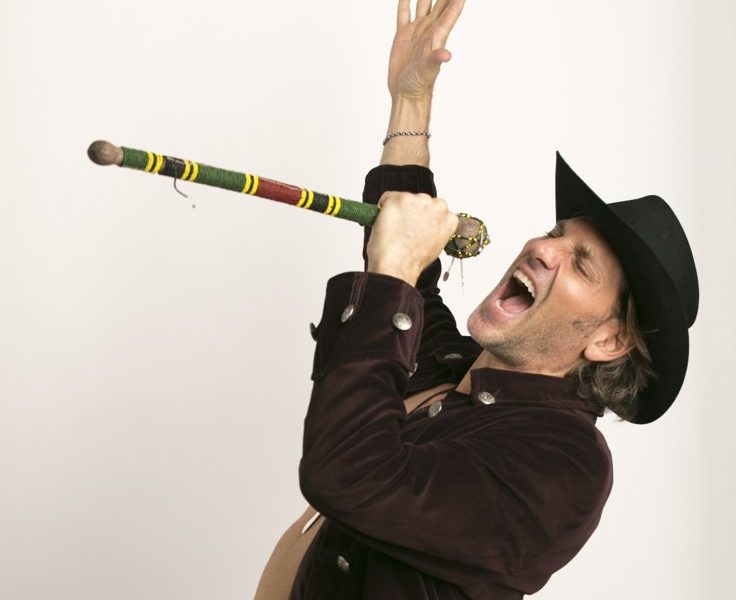 I got started on this path of transformation and integration in the fall of 1985. I was held up at gun point during a crack cocaine deal that went south. I was told I was going to be killed and I remembering thinking “you earned this”. Read More>> 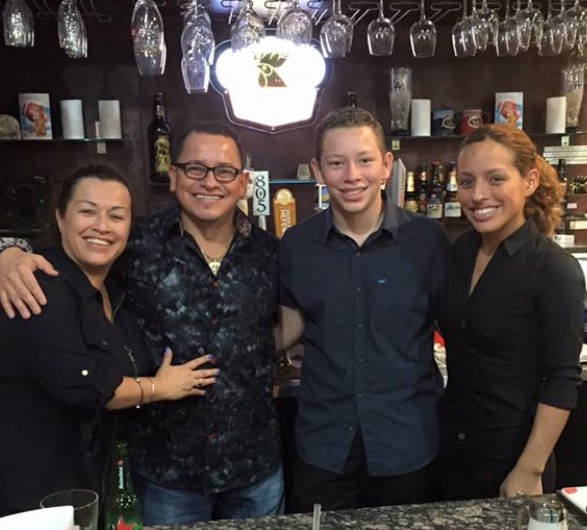 I was born in Guatemala and raise cooking and selling food in the streets with my mom and siblings. 2010 my sister and I bought the first restaurant from my mom name Amalias Guatemalan cuisine in Los Angeles. Read More>> 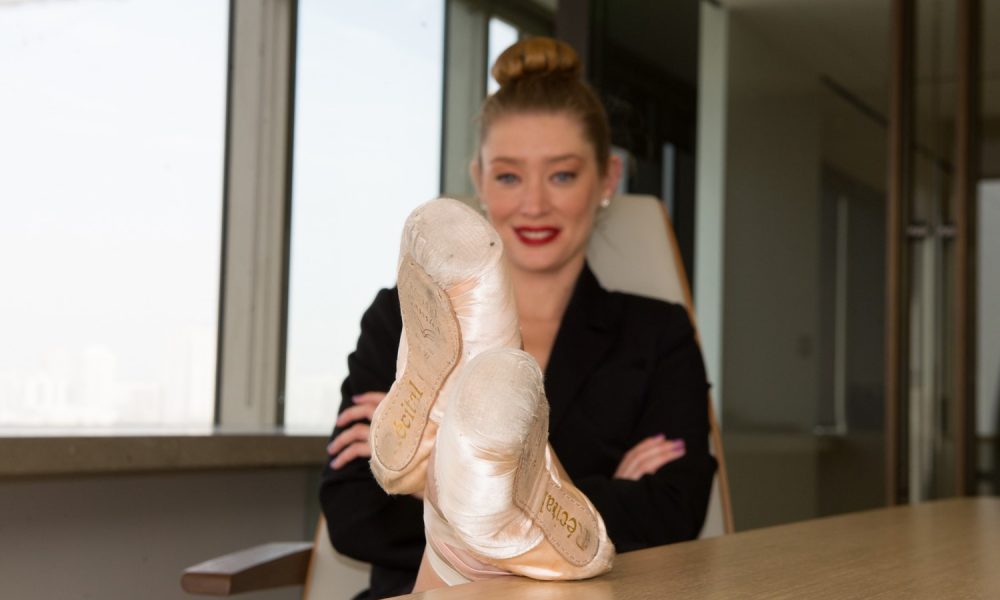 LA Unbound was founded in 2007 by myself and my friend Elizabeth Tramontozzi. Elizabeth and I met dancing together in IC Unbound, the student dance company at Ithaca College. Read More>> 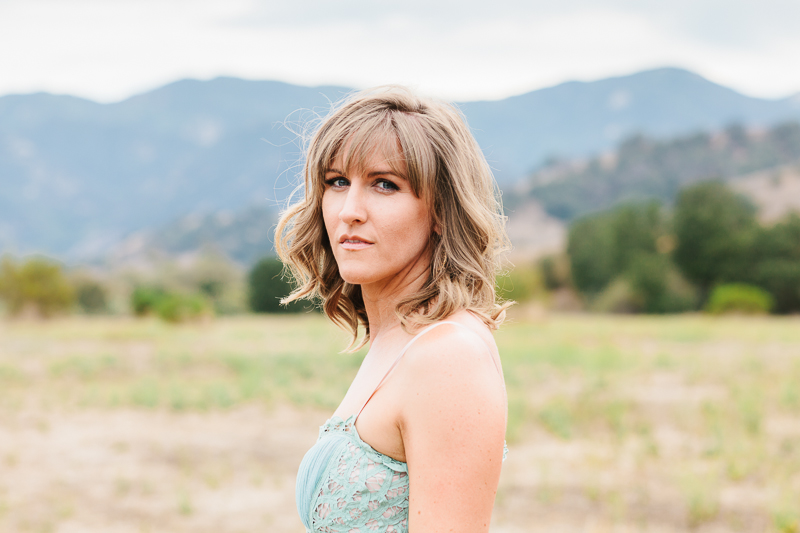 From a very young age, my parents would take my siblings and I every year into the city to see a show for the holidays. From watching shows like “The King and I”, “Miss Saigon”, “The Producers”, and “Fosse” I grew to develop a passion for theatre. Read More>> 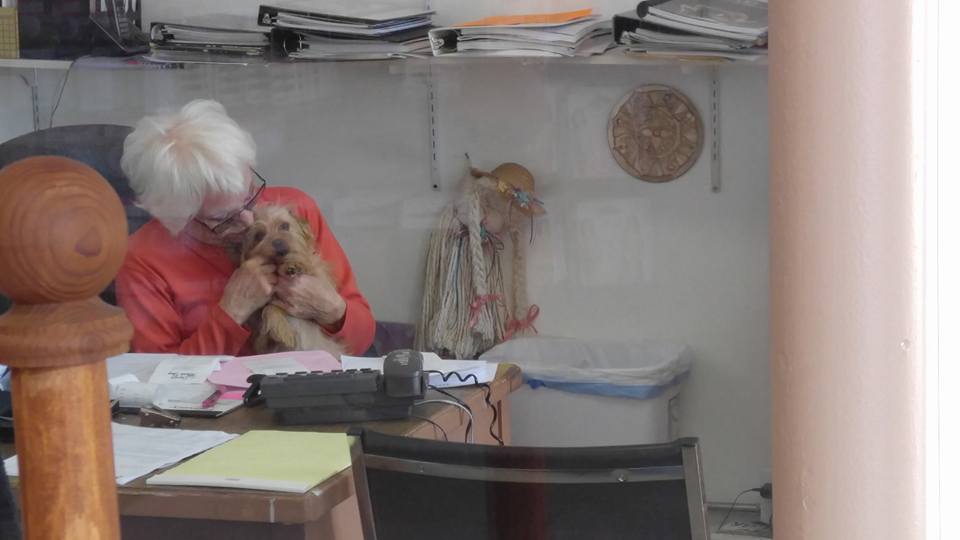 It was a time in my life when I knew I would have to leave the kitchen and support my family on my own. It was then I realized two things, one, the work I did at home, balancing checkbooks, scheduling, organizing, could all be translated into business skills, and two, my daughter had been a ballerina, at that time, for eight years, and there was nowhere in the Valley to get her dance supplies. Read More>> 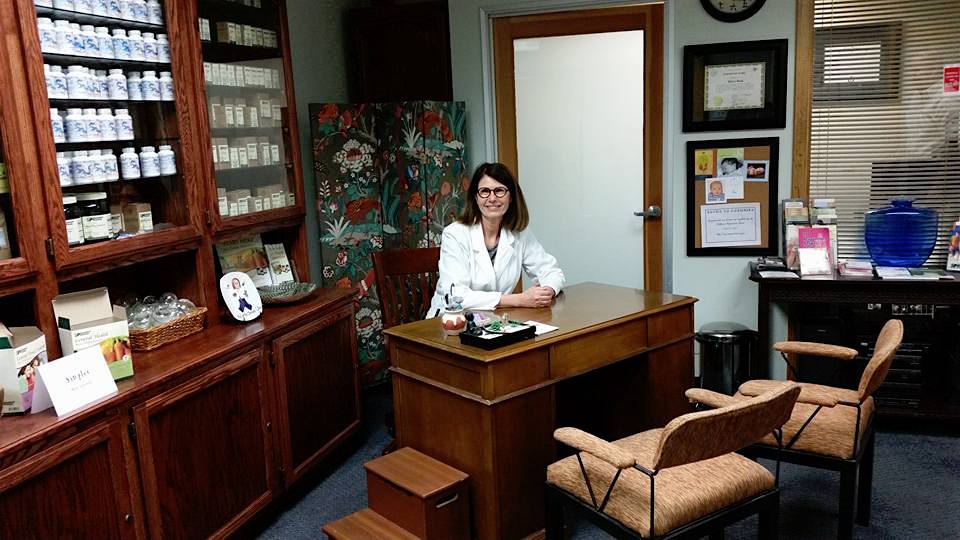 I was raised in a small town with a big name, Woodstock, NY. My Mother was an artist who was into health food and natural living. We didn’t go to see a doctor unless were in dire straits. Perhaps this is what allowed me to be open to the ideas of other forms of healing. Read More>> 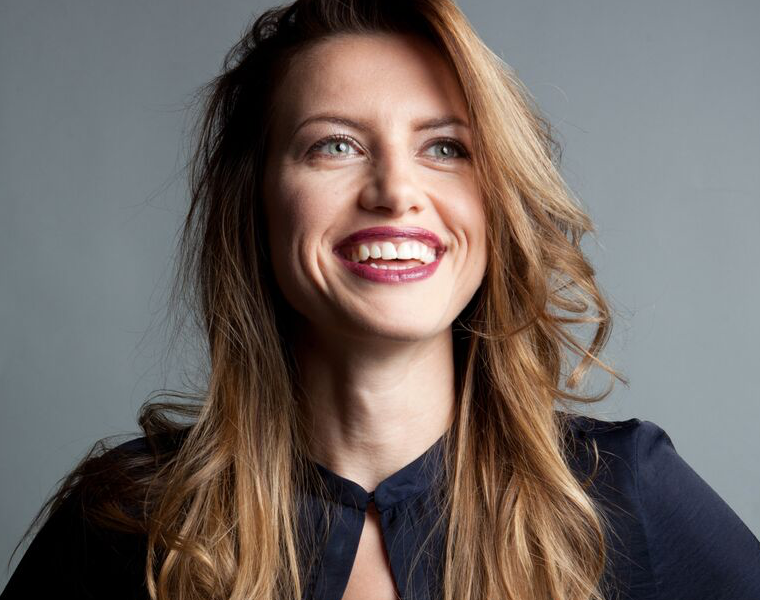 Over the last ten years, I have lived in Italy, worked in Thailand, backpacked SE Asia and Australia, starred in multiple Hollywood feature films, built a massage therapy business that fills the lives of my clients with love and vitality and won a Grammy writing for Ziggy Marley. Read More>> 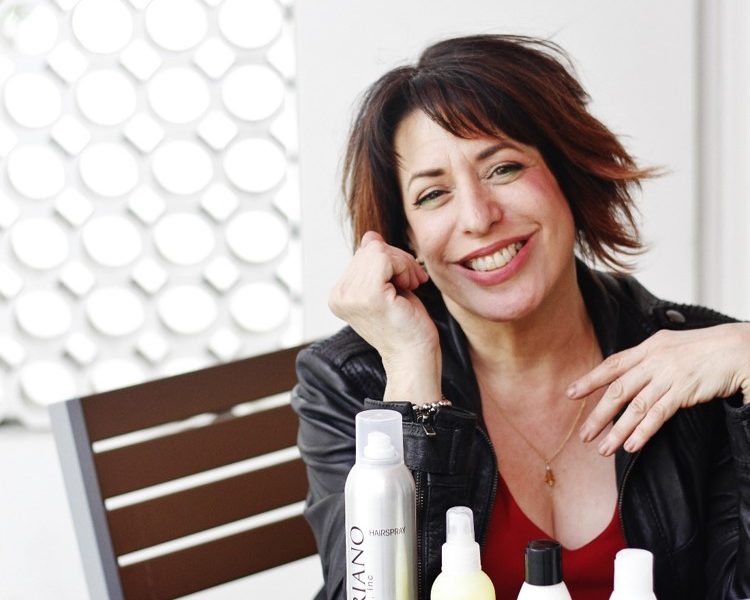 My career as hair stylist and hair colorist began in 1977 in New York. Since then, I have been dedicated to excellence in my craft. I am constantly learning, always strive to improve and remain on the forefront of current styles and trends. Read More>> 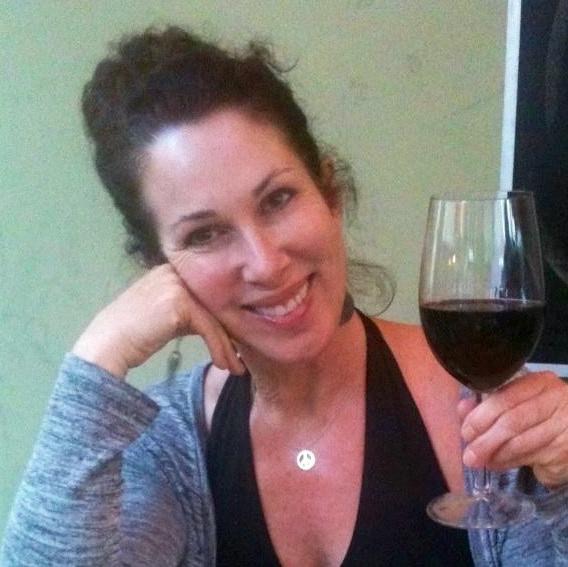 I always had a fascination with healthy and beautiful skin. At 47 years old, I decided it was now or never, so enrolled in school to become an Esthetician. Read More>> 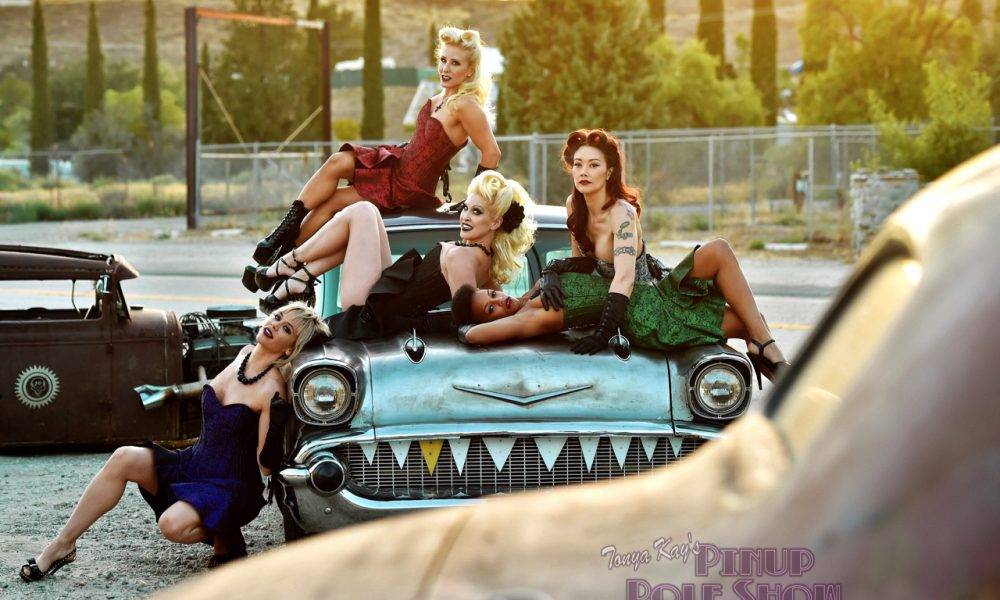 We, as creative artists, put so much of our talent into other peoples’ projects … at a certain point, you gotta bring your own ideas to life! I’ve performed on Broadway, blockbuster films, sold out Madison Square Garden two nights in a row and now my television acting career is shaping quite nicely. Read More>> 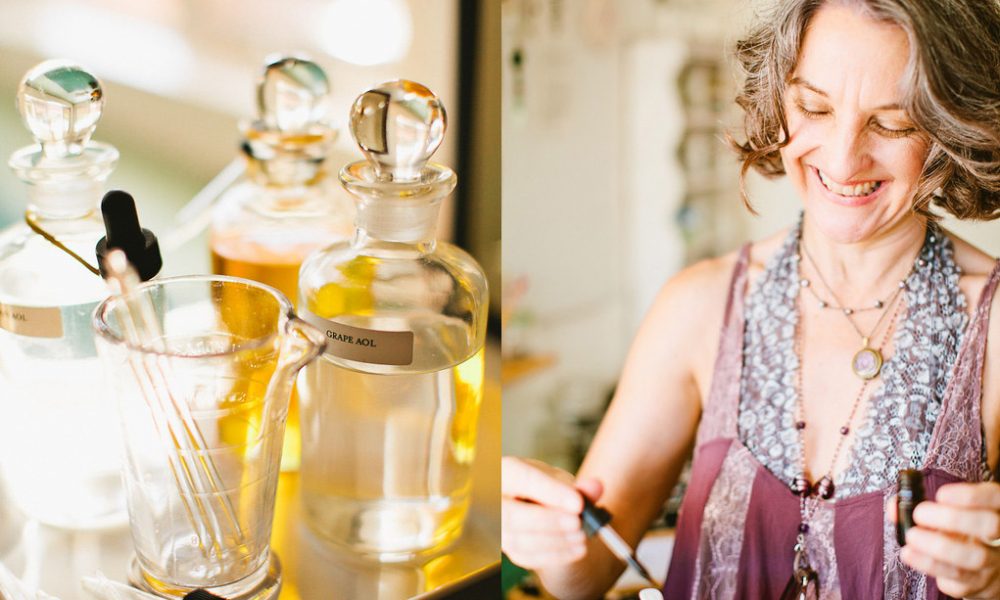 Before discovering aromatherapy, I worked as a freelance illustrator for the print industry. At the time, most of the images I painted highlighted the connection between humans and the plant world. Read More>> 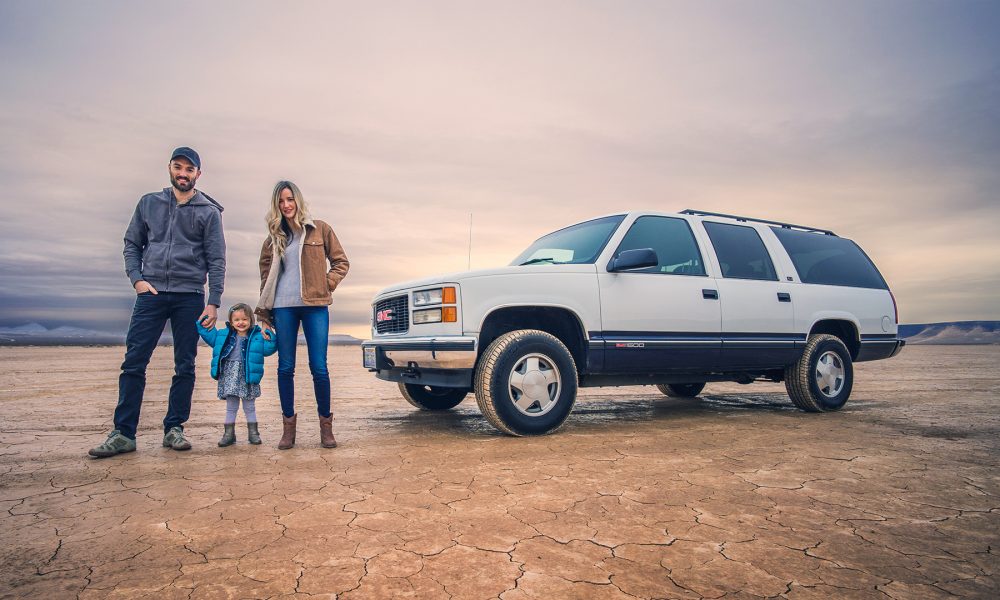 I was a military brat as they say. My dad a Navy Seal. We settled in Las Vegas when he retired. I took a photography class in high school. Film photos! Imagine that! I met my wife Farris at 16. Read More>> 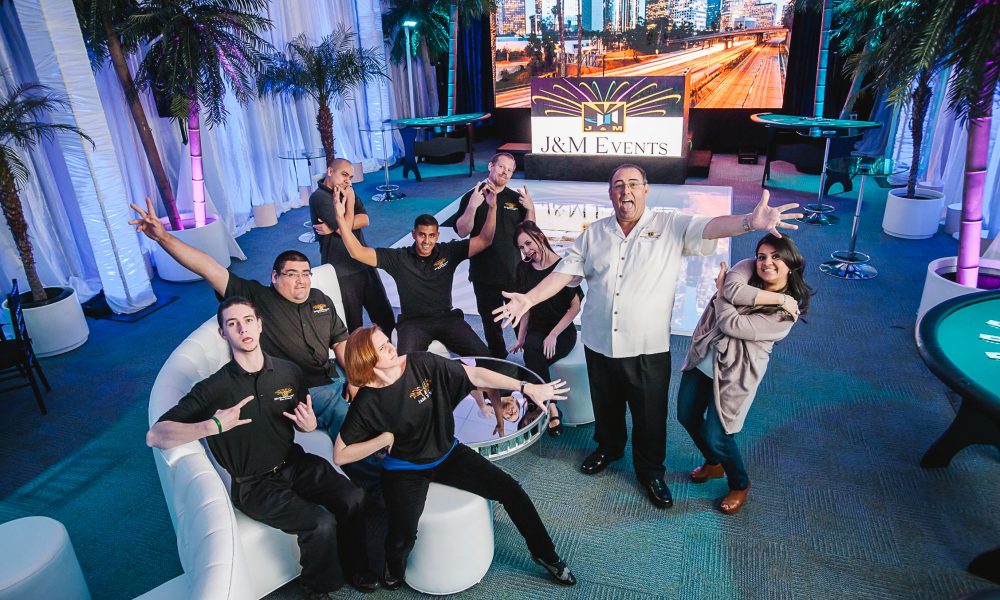 I always had a love for music but I couldn’t sing or play an instrument so in 1980 at the age of 17 I enrolled in broadcasting school and eventually worked in radio as an on-air personality here in Los Angeles for 15 years. Read More>> 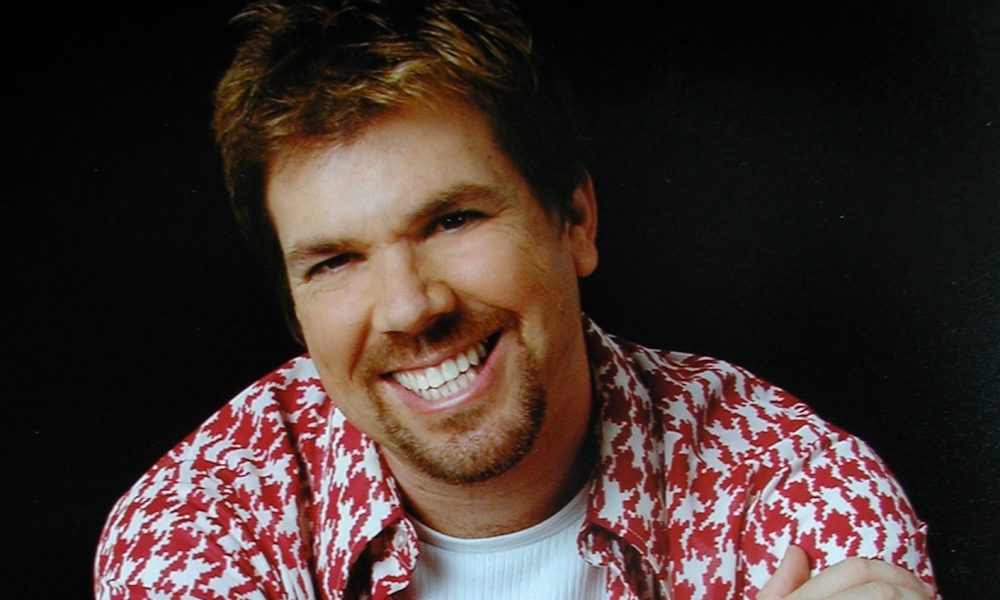 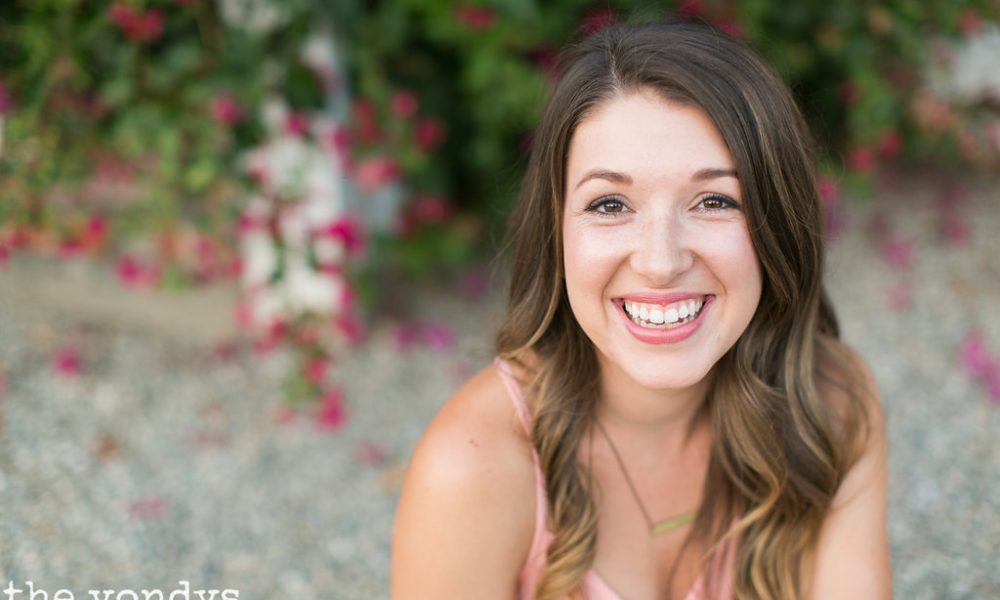 After over 3 years in the catering industry, I was ready for something that made my heart joyful and would surround myself with like-minded, authentic creatives. Read More>> 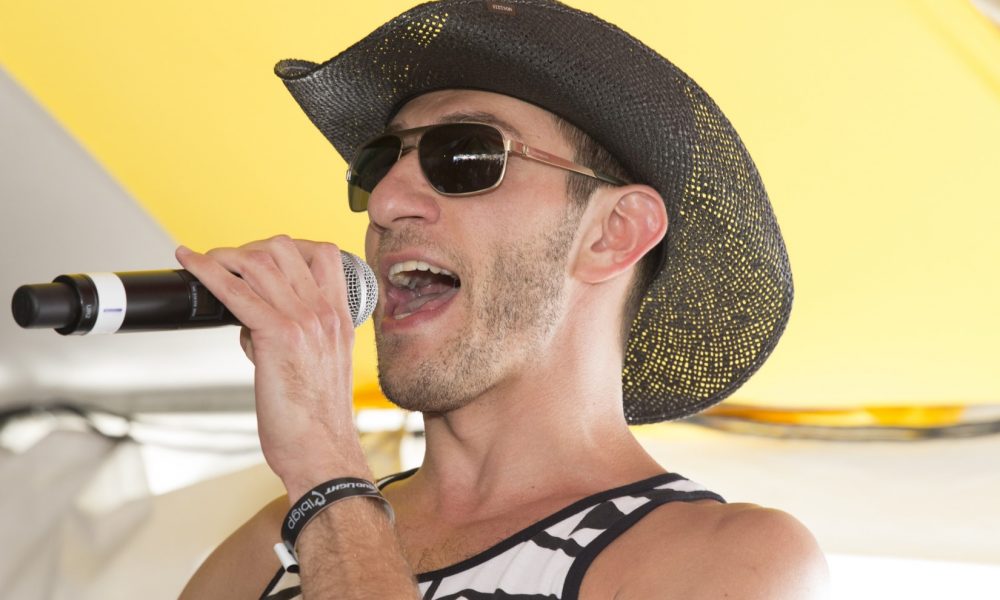 I’m a theatre kid turned modern/jazz/ballroom dancer turned choreographer & DJ. Music & Movement have always been passions of mine. It wasn’t until I discovered same-sex country western dancing that I became obsessed with Country music, and eventually developed as a line dance instructor & DJ. Read More>> 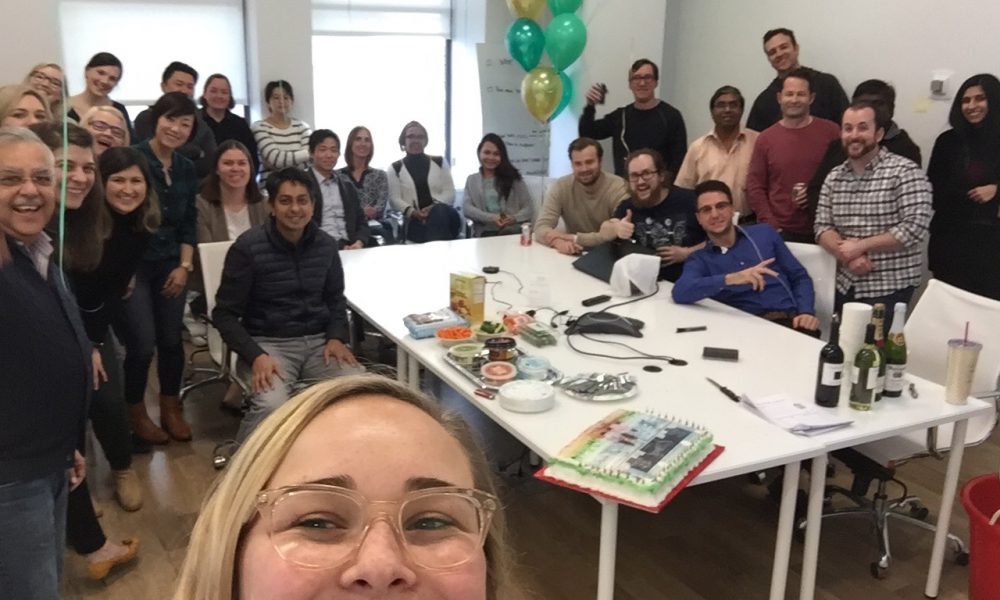 It started nine years ago. My family bought a small group of candy stores called Candyopolis throughout the Midwest. Read More>> 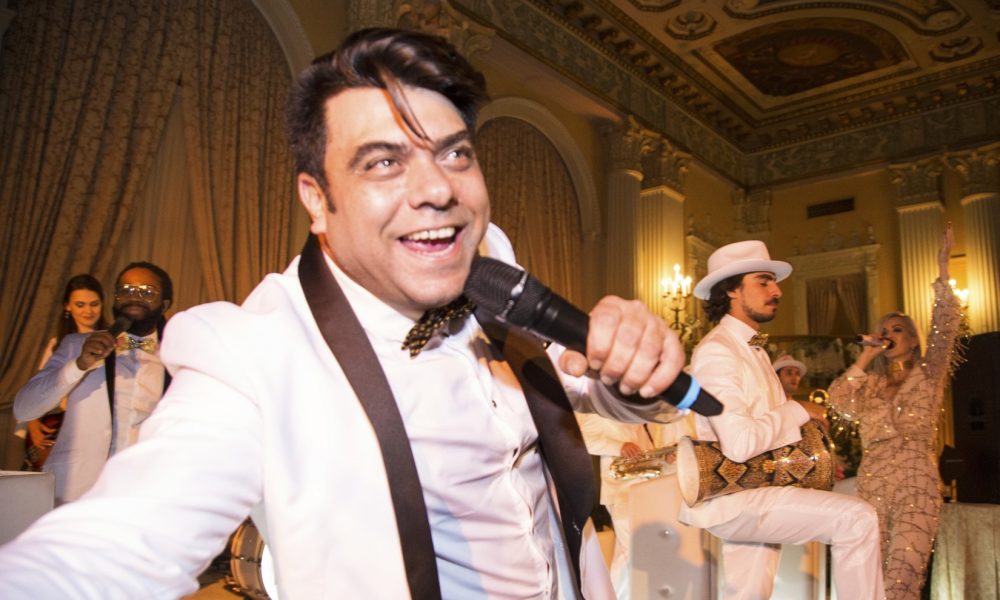 My company provides unique entertainment services for weddings and corporate events. Our main venture is our band, ELI’s BAND – a high energy live band with a modern approach to International music. Read More>> 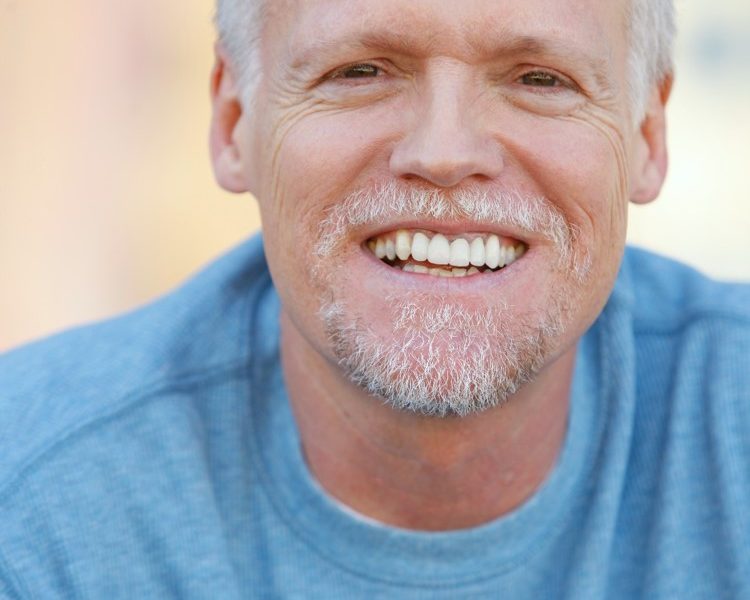 After 14 startups and 20 years in the online advertising business, I finally had come to a moment when I could follow my dream and pursue my Wedding and Family photography full-time. I’ve been a professional Los Angeles Photographer now for 6 years and doing it full-time for four. Read More>>