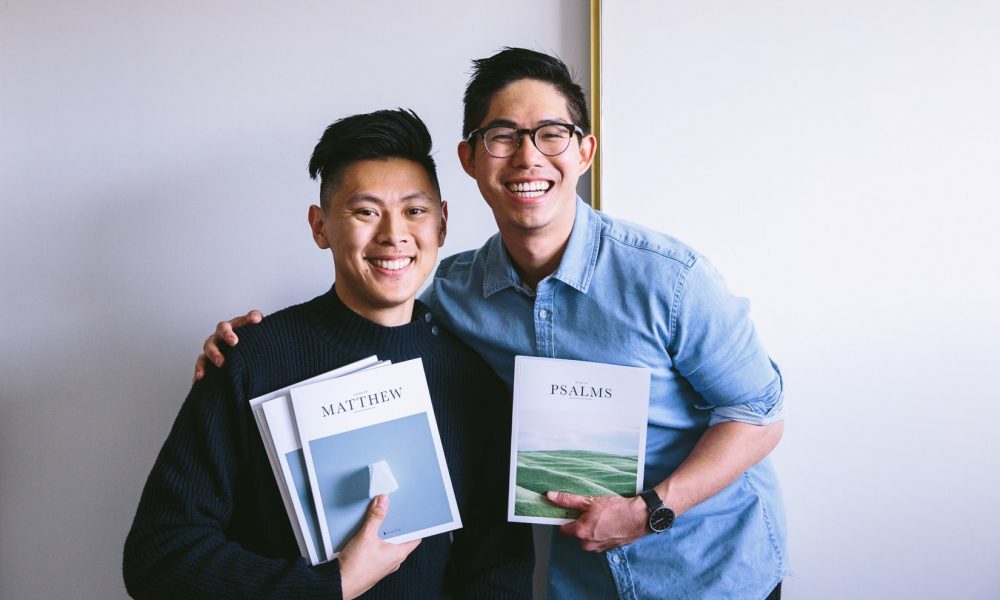 Alabaster Co. started late one night in May 2016 when Brian and I were discussing ways creativity and faith could be more connected. This question felt incredibly relevant to our culture today. We’re growing increasingly visual. People take photos with their smartphones, endlessly scroll through Instagram feeds, and watch content more than they read content. All of these things are driven by imagery. Read more>> 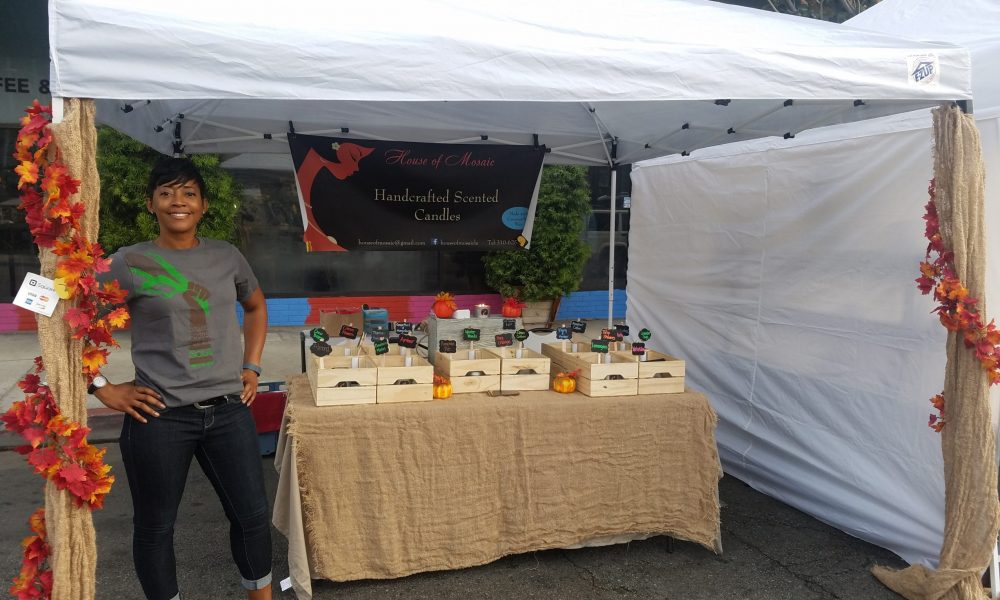 My journey as a mosaic artist began roughly 18 years ago. I never considered myself an artist because I can’t draw. At that time, I had a two-year-old and a one-year-old and I just wanted to get out of the house, lol. Over the next few weeks, I took several classes through the Learning Annex, and one of those was a mosaic class. I instantly fell in love with mosaics because I felt I could create something artistic from a bunch of disparate, broken pieces. Read more>> 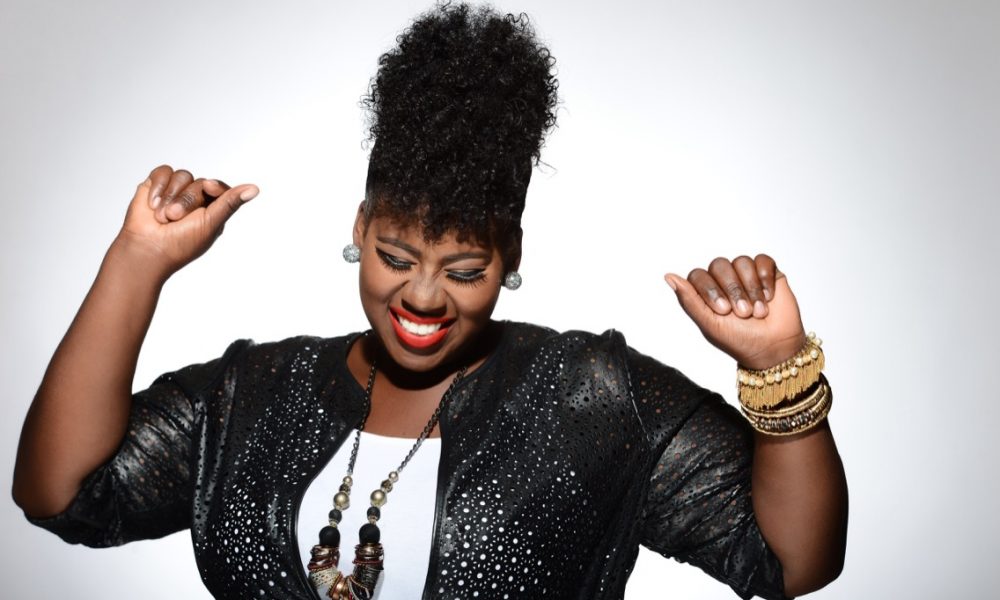 When I was in the 4th grade I went to an open audition for a stage play called “The Wiz”. When our elementary music teacher asked me to sing, I sang like it was my last chance. I gave it everything I had. All to be told “You can’t sing, sit down!” Boy not only was my spirit crushed but I vowed to never open my mouth and again. It wasn’t until I got to high school, I realized that one of my electives coincidently was “Choir” and every other elective was garbage so I didnt switch. Read more>> 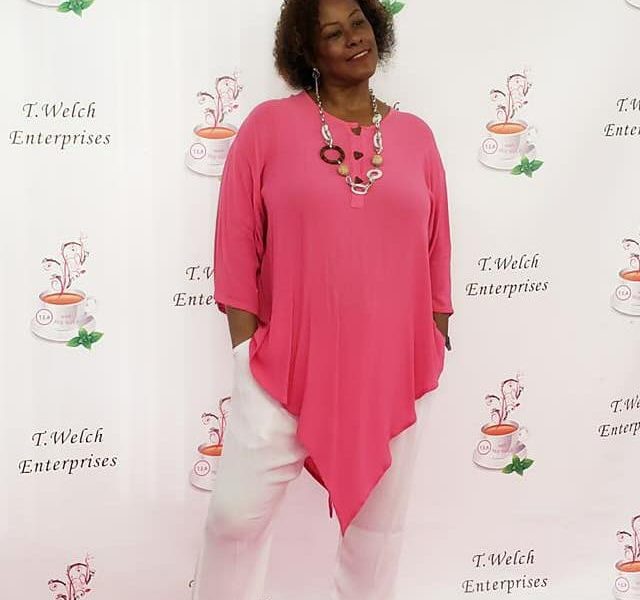 Raised in South LA with my mother and her side of the family. Through a series of unfortunate events, I ended up having to move to Chicago, with my dad, for high school. When I came back to LA, I was pregnant. By the time I was 26 years old, I had been married, divorced, and now had five kids. Being young and uninformed about a lot of life, I ended up on drugs. Read more>> 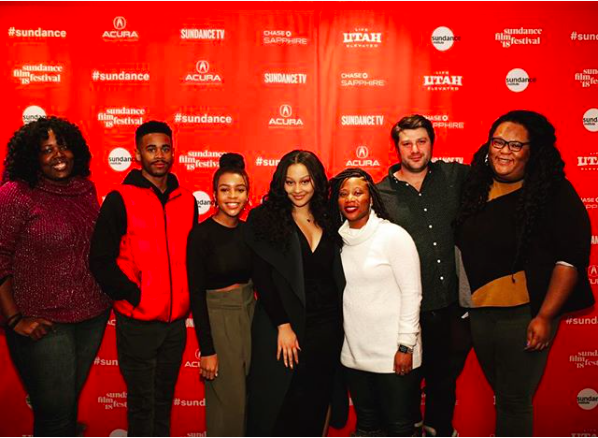 In 2012, my colleague Katrelle Kindred and her brother Patrick Kindred approached me about creating an entertainment company. Katrelle and I had worked together quite a bit in film school at USC and we became a well oiled machine so I leaped at the opportunity. We decided to create our production company because we knew we were the only ones that could tell our stories and deliver our experiences. Read more>> 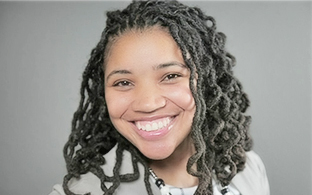 I started my career in financial services in 2003. My mentor was a financial advisor at Merrill Lynch and I secured an internship to work in Private Wealth Management in Century City. It was then that I realized ordinary “regular” people had millions of dollars too. Not just famous people. People I didn’t know had money and it was the job of my mentor to manage it for them. In 2005, I interned at Merrill in Princeton, New Jersey. Read more>>