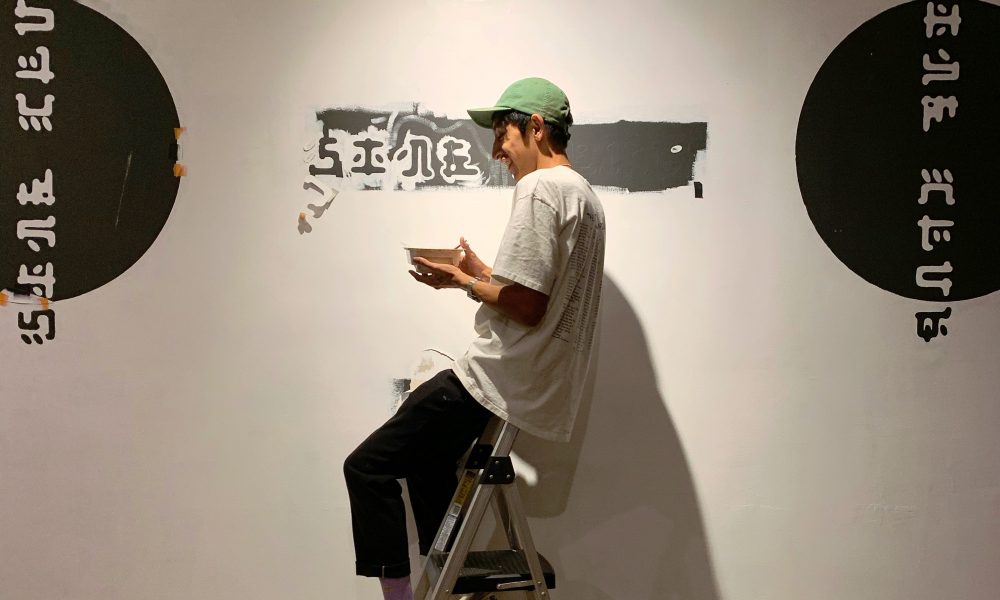 Today we’d like to introduce you to Tyler Lorita.

Hi Tyler, thanks for sharing your story with us. To start, maybe you can tell our readers some of your backstory.
I started filmmaking when I was in high school, age fourteen. I was lucky enough to attend a college-prep school so that meant I had the option to focus my education towards something I was interested in: media. From age fourteen until eighteen, I was studying classic movies, learning how to edit, and practicing the art of film. Towards my senior year, I became much more ambitious and felt more confident in expressing my ideas. I remember winning best music video at our senior year showcase for a video I wrote to Childish Gambino’s “Flight of the Navigator”. After high school, I went further into the valley to attend Cal State University Northridge to study film production. I had my share of college doubt but I didn’t let up. I was determined to graduate because I believed every step was vital. I stuck through and two years into my college career, I was fully accepted into the upper division film program. There I took specialized classes in cinematography, producing, directing and finished the year being a production designer for the senior thesis project. All while meeting more like-minded people along the way. After graduating, I took to the art department and found work as a set dresser. I continued to network and in a year’s time, I became a freelance art director often taking on the role of production designer. Most recently, I co-created an 11-minute psychological thriller with my creative partner, Julia Lee, who I met during college. Today I’m focused on becoming a great filmmaker/documentarian and utilizing my practice in the field to grow.

Can you talk to us a bit about the challenges and lessons you’ve learned along the way. Looking back would you say it’s been easy or smooth in retrospect?
Yes, for the most part. I must say I am extremely fortunate to have a supportive family and group of friends who have helped build me a solid, smooth foundation (road). I say for the most part because sometimes things get out of hand. Sometimes I made mistakes, everyone does, so I had to get up and fix those things. School was challenging—time consuming, but nothing to break the surface. The hardest part about school is graduating, ironically. I’ve been in a relationship with the education system for a large percentage of my adult life so leaving was like taking a big cast off of my body and jumping into the ocean to find land. Finding work as a freelance filmmaker has been a challenge. I’ve had great luck making connections with people in the art department and those already established in the industry. If you are reading this please don’t hesitate to reach out to me, I would love to connect.

Thanks – so what else should our readers know about your work and what you’re currently focused on?
I’m a filmmaker and creative director. I make short films with my creative partner, film music videos, documentaries, and work on commercials as an art director. In general, I like to stay creative in a visual medium so I take to photography. What I like to do that may differ from others is I’ll gather my images and digitally manipulate them, often using multiple exposures, to create another image. I love running with the abstract and seeing how I can create something fresh. I think in general what might set me apart from other filmmakers is that I’m versatile and I will jump around the industry’s many jobs as an art director, editor, cinematographer, or even a composer for my own short films. A lot of this undercover (“hidden”) work has given me the leverage to understand each role’s differences as they reflect in the whole.

Can you talk to us a bit about the role of luck?
Hmm. I think I’ve been really lucky in my life and where my career choices have taken me. I was lucky when I met director Mark Tonderai which took me on a trip to South Africa to help film his movie “Spell” in winter of 2019, which is really summertime below the equator. From there, I was lucky enough to get a job at Paramount Pictures as a Post-Production Assistant. I was also lucky when someone recommended me for a job to work with Happy Place, Inc. for a music video with Charlie Puth. After that job, I was scouted as a production designer to work on a video with Sony Music. One thing led to another and I continued working. Lastly, I feel very lucky to know Christopher Slatoff who is an outstanding liturgical sculptor with commissioned pieces all across Los Angeles. After graduating university in 2019, I called Chris one day and told him I was desperately looking for work. He offered me an assistant job working at his studio in Lincoln Heights. Everyday for months, I would help him put clay on an upcoming piece and help clean his studio. We’d often share stories about music, cultural trends, and ideas about how to succeed as an artist. One of the luckiest parts about that job was having someone of such expertise and knowledge to talk art with. Here’s where I was really lucky: Chris later allowed me to use the upper half of his studio to curate my own art show with many of my abstract photographs. Opening night was October 4, 2019 and the work was up and running for two weeks. I invited everyone and anyone to attend that night and finished the show selling five original prints. Chris is such a wonderful guy and his work is truly sublime. 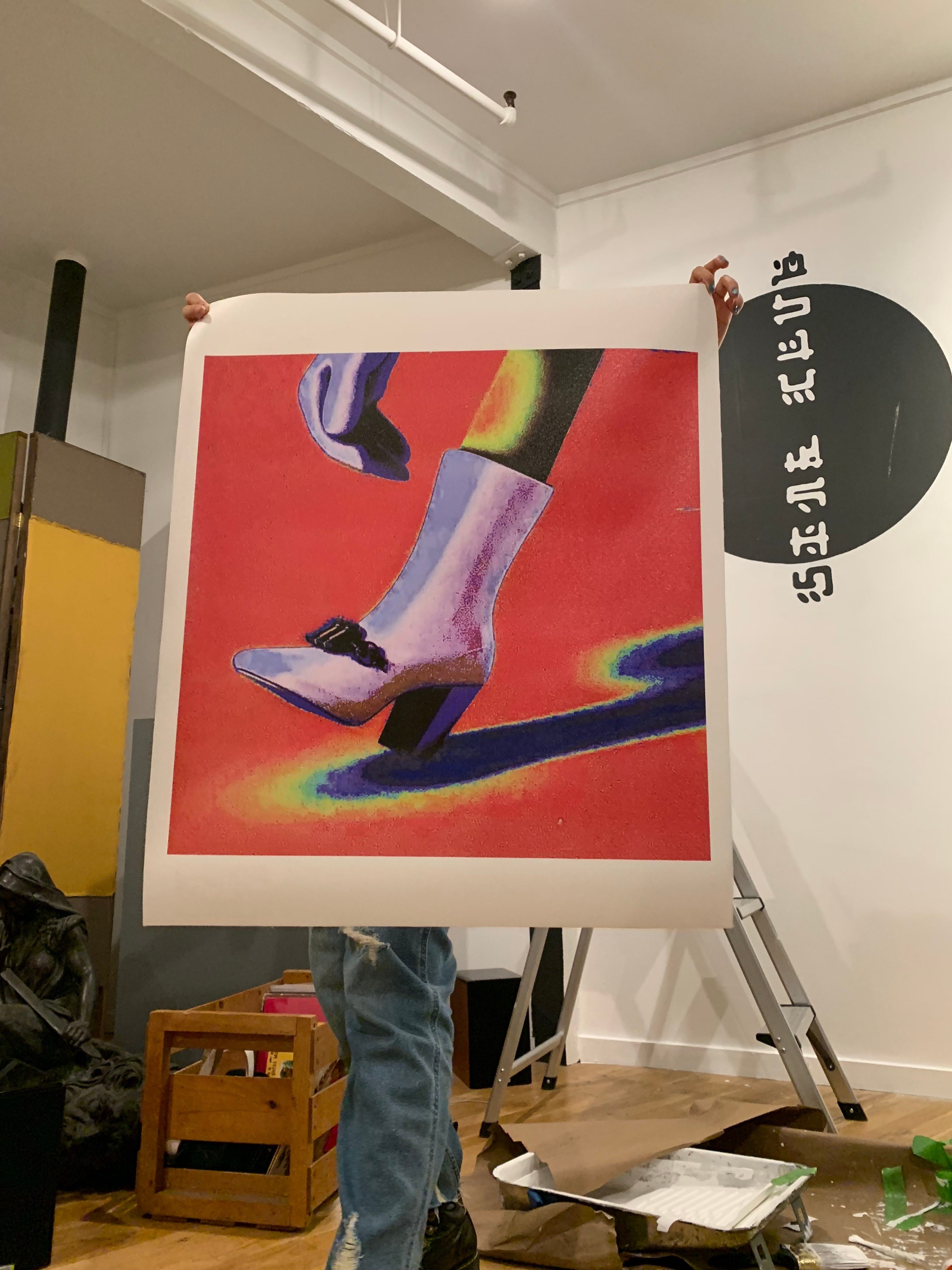 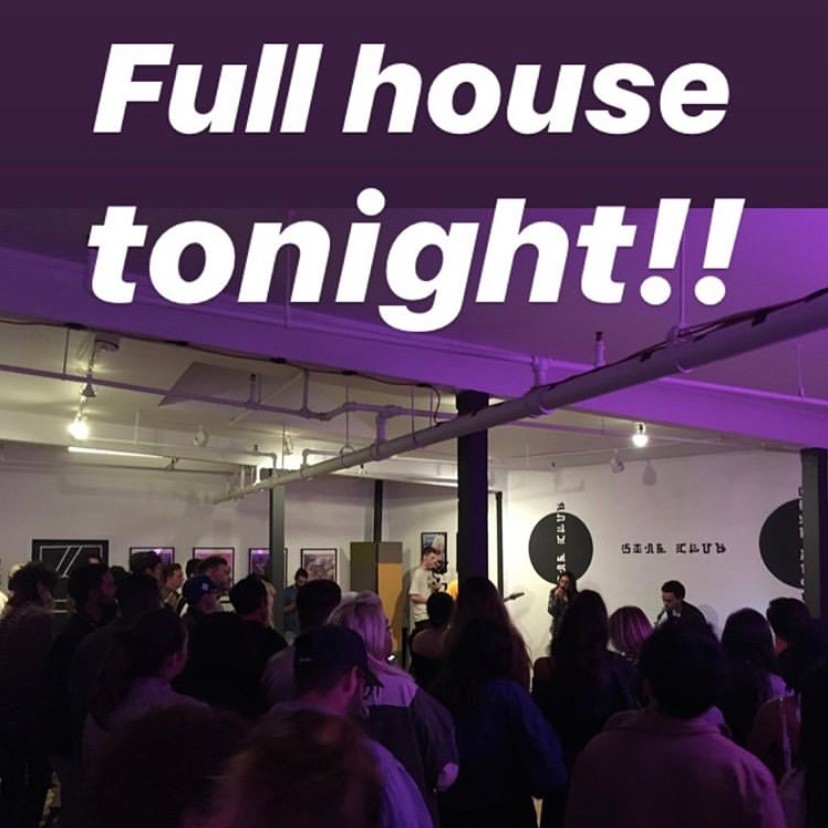 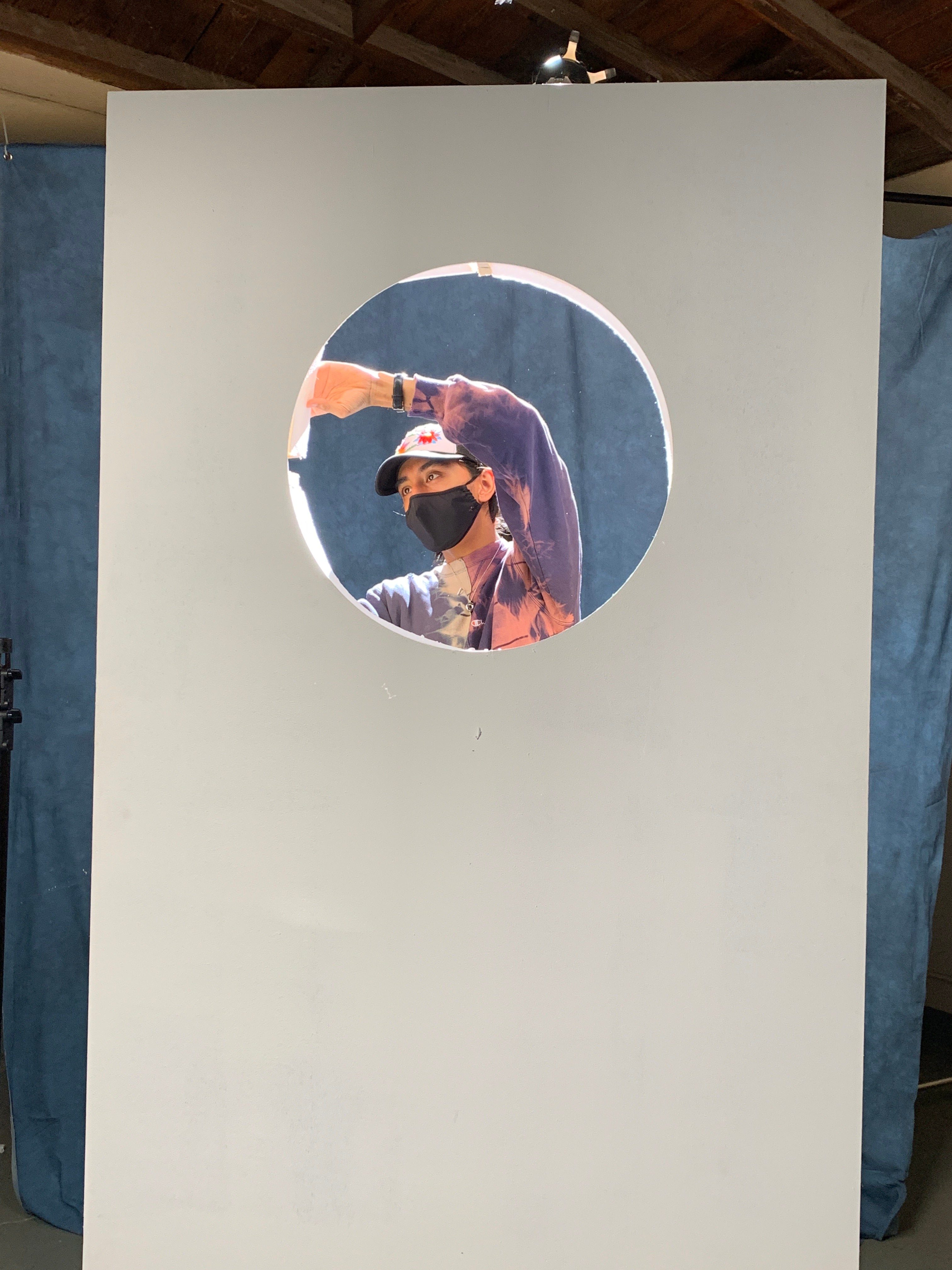 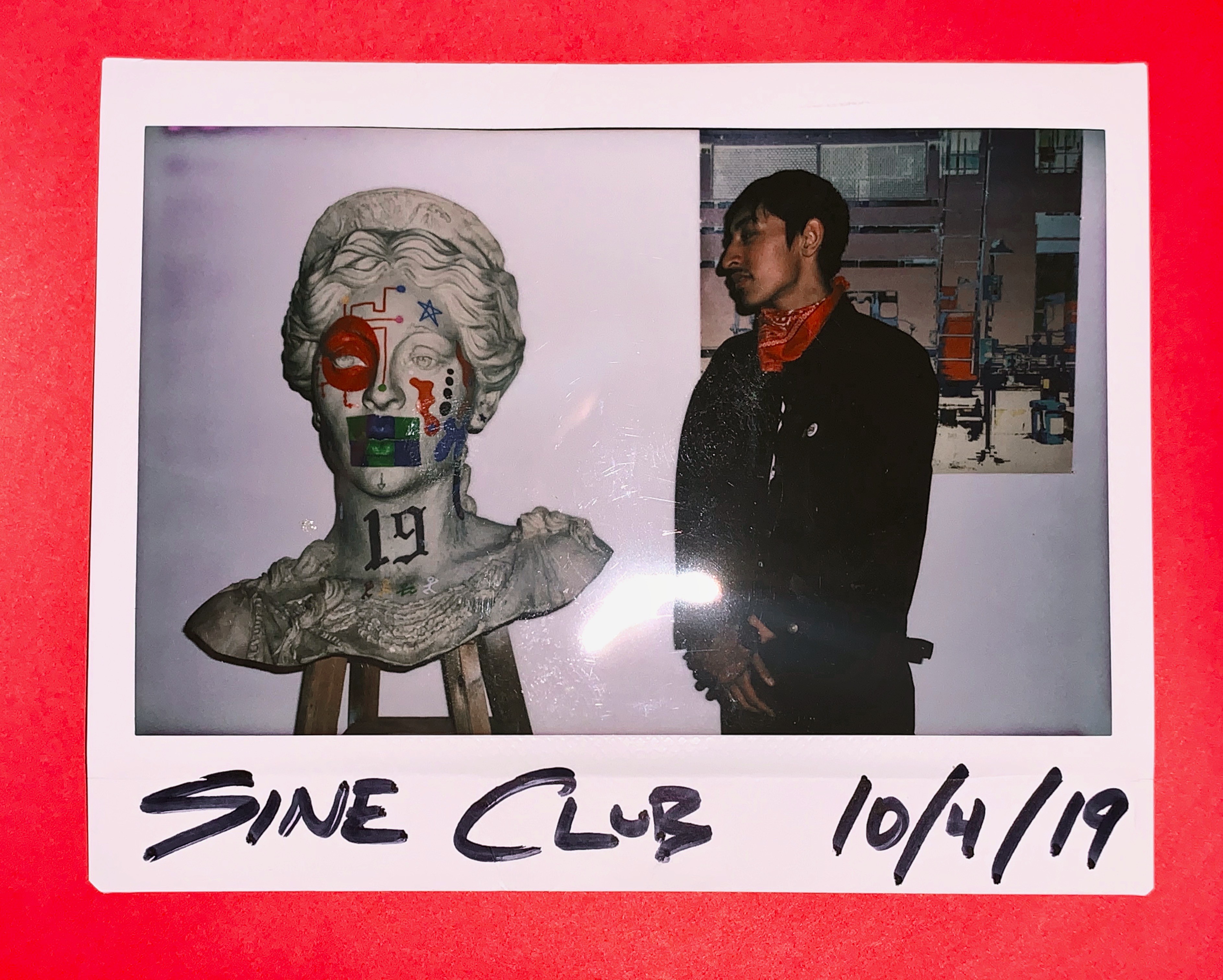 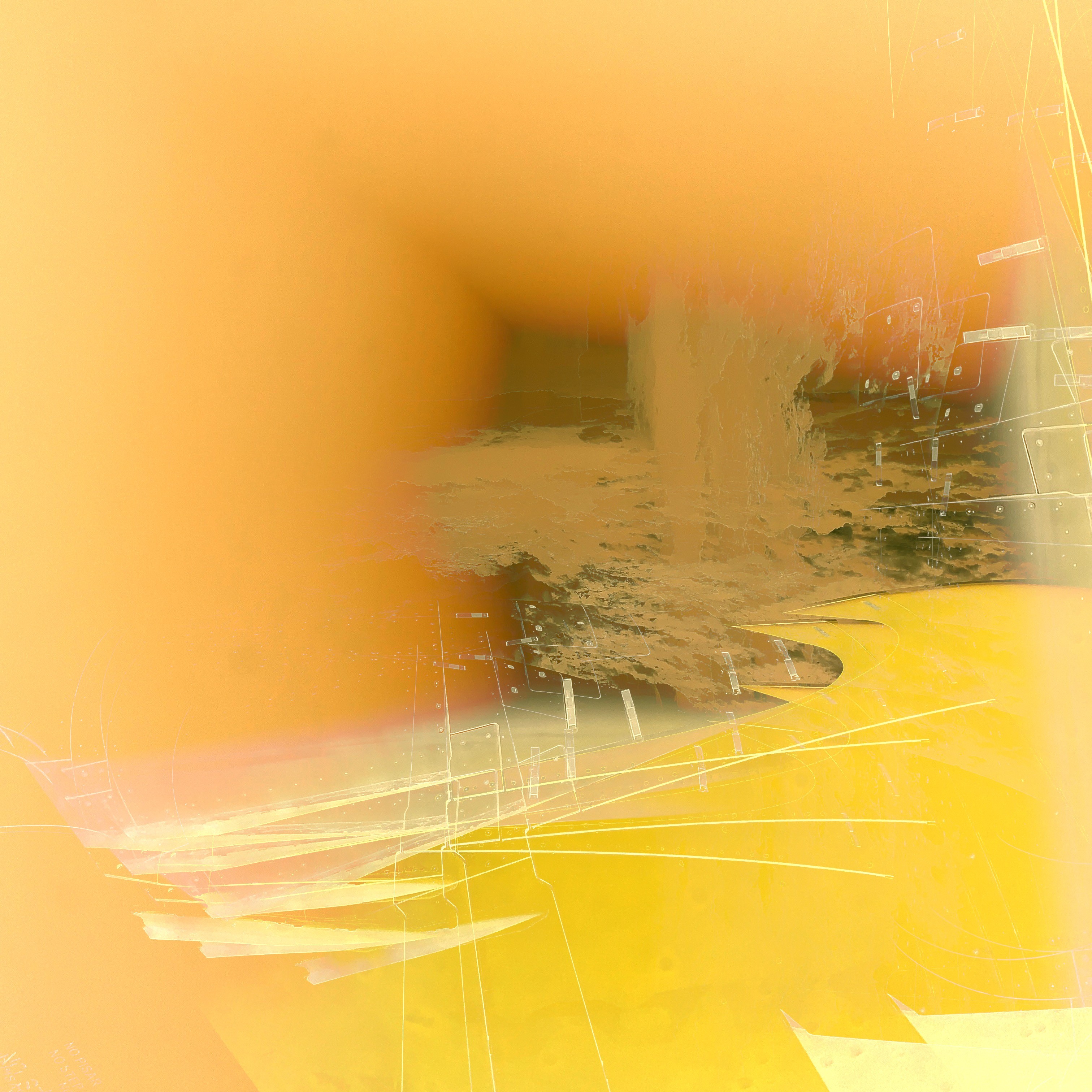 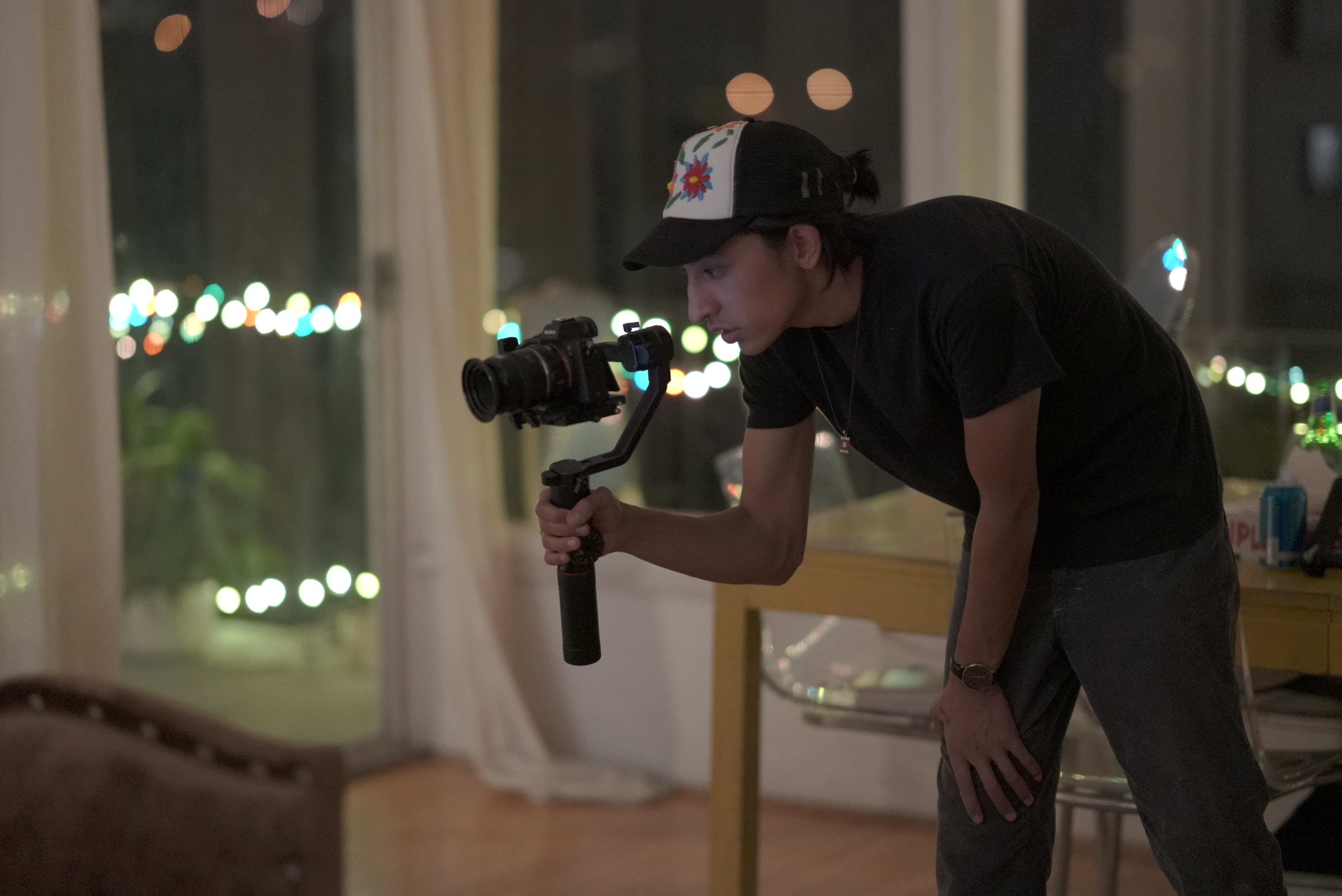