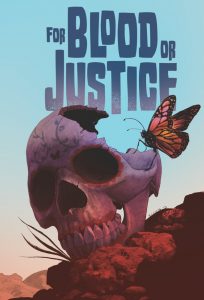 Today we’d like to introduce you to Todd Kniss, the writer and creator of For Blood Or Justice, a multi-episode podcast based on the graphic novel of the same name.

In 1977, a Texas lawman hunts two psychopathic killers across the no man’s land of Texas and into a Mexican border town where monstrous human experiments are being conducted by an escaped Nazi scientist backed by a clandestine band of
US Black Op’s.

Hi Todd, please kick things off for us with an introduction to yourself and your story.
I came up with the idea of For Blood Or Justice a little over ten years ago, but at that time it was in the form of a feature film script. In an attempt to garner some attention for the project, I decided to write and direct a short scene that would serve as a teaser pitch. Shortly thereafter, a couple of close friends joined me in traveling to Mojave to shoot, and despite some fits and starts everything went very well. I soon discovered though that as a newbie writer and director without representation, it was near-impossible to get any attention for the project. So I turned back to writing and started adapting the movie script into a multi-issue graphic novel. It was a change of direction that proved to be both a very insightful journey and an extremely long one. I enlisted two close friends (Ed Lopez and Brian Wright) to help me out, and over the next six years, working mornings, nights, lunch hours and weekends, we crafted the first seven issues of the novel (with 14 more written but as-of-yet not illustrated). It was then about three years ago, nearing the completion of the first chapter of the graphic novel, that I met another new friend (Scott Weil) who was interested in coming on board. Scott is a Voice Over actor with over two decades of experience and he immediately saw the potential of adapting the project yet again, but this time as a podcast series. It was another couple of years of writing and working during our ‘free’ time before we finally locked in the scripts that comprised our first season. This was last February 2020. About a month later, when the realization that the world and more specifically, the television and movie industry was coming to a halt, that we realized we had to act upon the opportunity of having so many talented actors sitting at home with nothing to do. Scott spearheaded the casting, coming up with some amazing talent (Danny Trejo, Kellan Lutz, Tara Strong, Eric Bauza), and within a couple of months, we started recording. With over 30 speaking parts and without the ability to assemble a group of actors in a single studio at one time, it took us several months to record everyone remotely. Post-production and marketing took another several months before we finally launched on this past June 14.

We all face challenges, but looking back would you describe it as a relatively smooth road?
The road has been far from smooth. Shortly after shooting the teaser video in Mojave, I suddenly lost my father to a heart attack. I had been taking care of him for the previous five years after my mother had also suddenly passed. Needless to say, it took a long time to deal with the estate and the huge emotional loss. Over the next couple of years, I got married, had a child and changed jobs, all huge events that affected the course and timetable of the project. But I managed to write and work on the project whenever I could find time, as did Ed, Scott and Brian. We all have full-time jobs and families so a project like this that might normally take a year or two to conceive and complete eventually drug out over six years. Add into this mix that we went through four illustrators and three colorists before we finally found our groove, and that stretched out our journey even further. Unfortunately, we sadly lost our colorist, Greg Albert, to Covid-19 in December of 2020. Greg was instrumental in bringing the final comic issues to life. Our biggest challenge with the podcast now is expanding our audience. Our reviews have been positive across the board, but trying to reach a wider audience by ourselves via our collective social media outlets has proven extremely difficult. We’re currently trying to find a publicist who might help get us more attention to go along with this great opportunity to be profiled in VoyageLA.

Thanks for sharing that. So, maybe next you can tell us a bit more about your work?
After graduating from the American Film Institute (AFI) I immediately jumped into the deep end and wrote and directed my first feature film – Homecoming (available for free on Tubi). Prior to having a child, it was the most challenging and exhausting endeavor I’d ever experienced. I liken it to Murphy’s Law – what can go wrong will go wrong. Needless to say, it was far from perfect, both the undertaking and the end product. It was hastily conceived and produced, and it took me a long time to come to terms with its failure. Luckily I found a sales agent a few years later who took a liking to the film and thought with some more polishing, it would be worthy of distribution. I spent countless hours re-working the project and it was finally released. Spending all of this time in post-production really developed my chops as both an editor and a colorist. Most of my training and experience prior to that had been in production as either a director or working in the camera department, but I soon found work in post and have been doing so ever since. But for the past ten years my passion never waned in creating the world of Justice, and I never wavered in my belief that one day I would bring it to the public in one medium or another.

Can you talk to us a bit about the role of luck?
Luck is difficult to quantify. I feel like most of the things that have gone wrong since I attended film school were more likely due to my poor choices (relationships, jobs, career direction, etc.) as opposed to bad luck. It was unlucky that I lost my job last year, but it was good luck in the sense that I suddenly had the time to work on the podcast. It was lucky that we suddenly had access to so many talented actors. It was good luck that I met Ed, Brian and Scott at various points in my life and that they gambled on me and this project. It was perhaps bad luck that my indie film missed the DVD craze where it would surely have easily sold and made some money. But it was good luck that I met someone who believed in it enough to finally get it distributed. I am very lucky to have met my wife shortly after my dad died, a very difficult time in my life, and extremely lucky that we have an amazing little boy and a girl on the way. Will luck play a part in the future of the project? Who knows? But if so hopefully, it’ll be good luck. 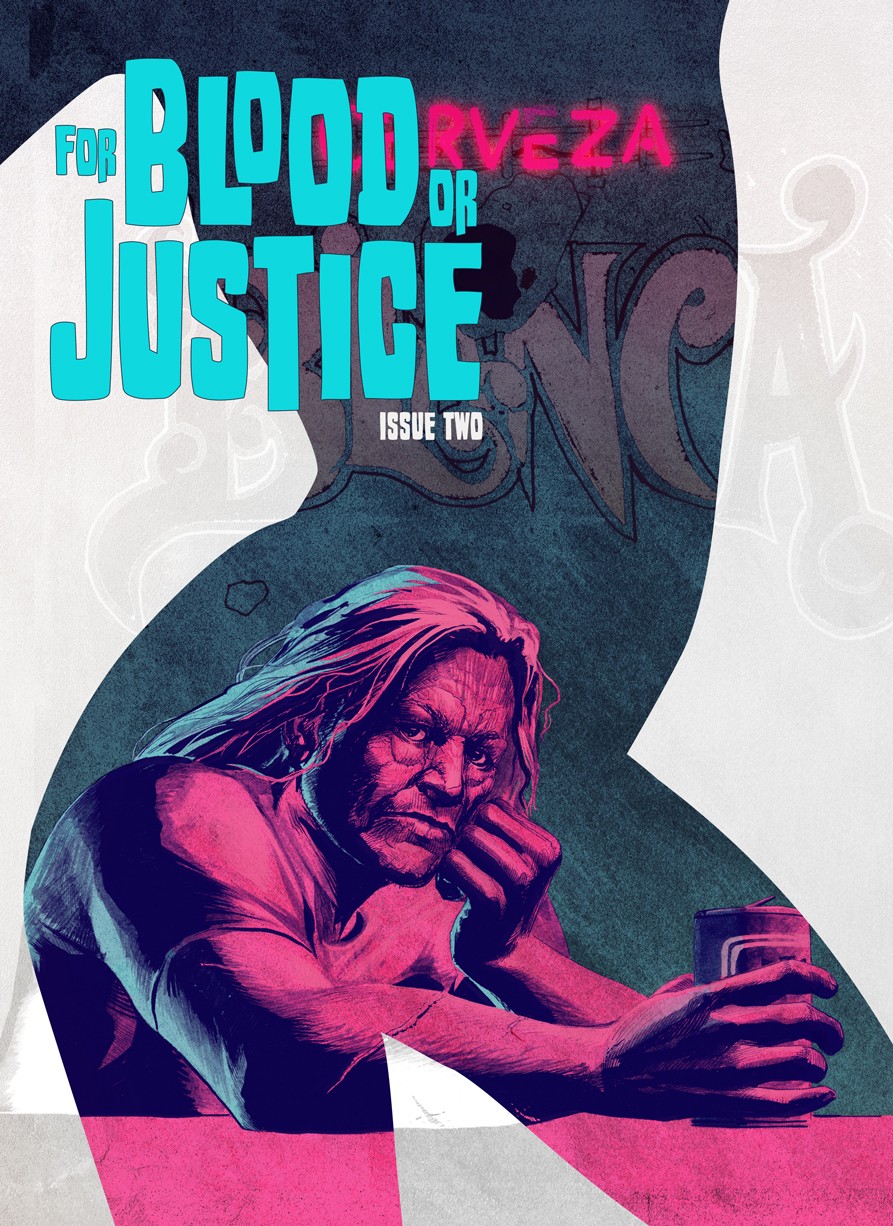 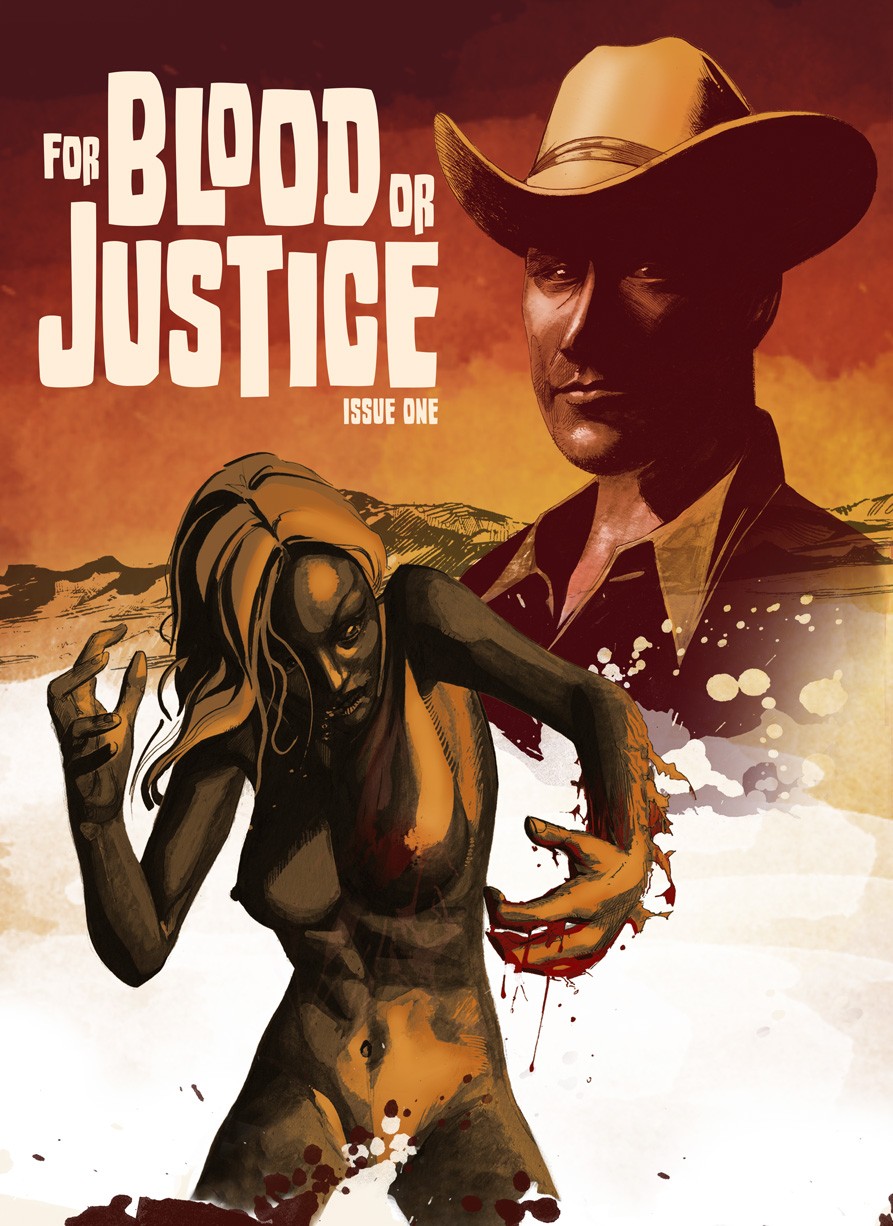 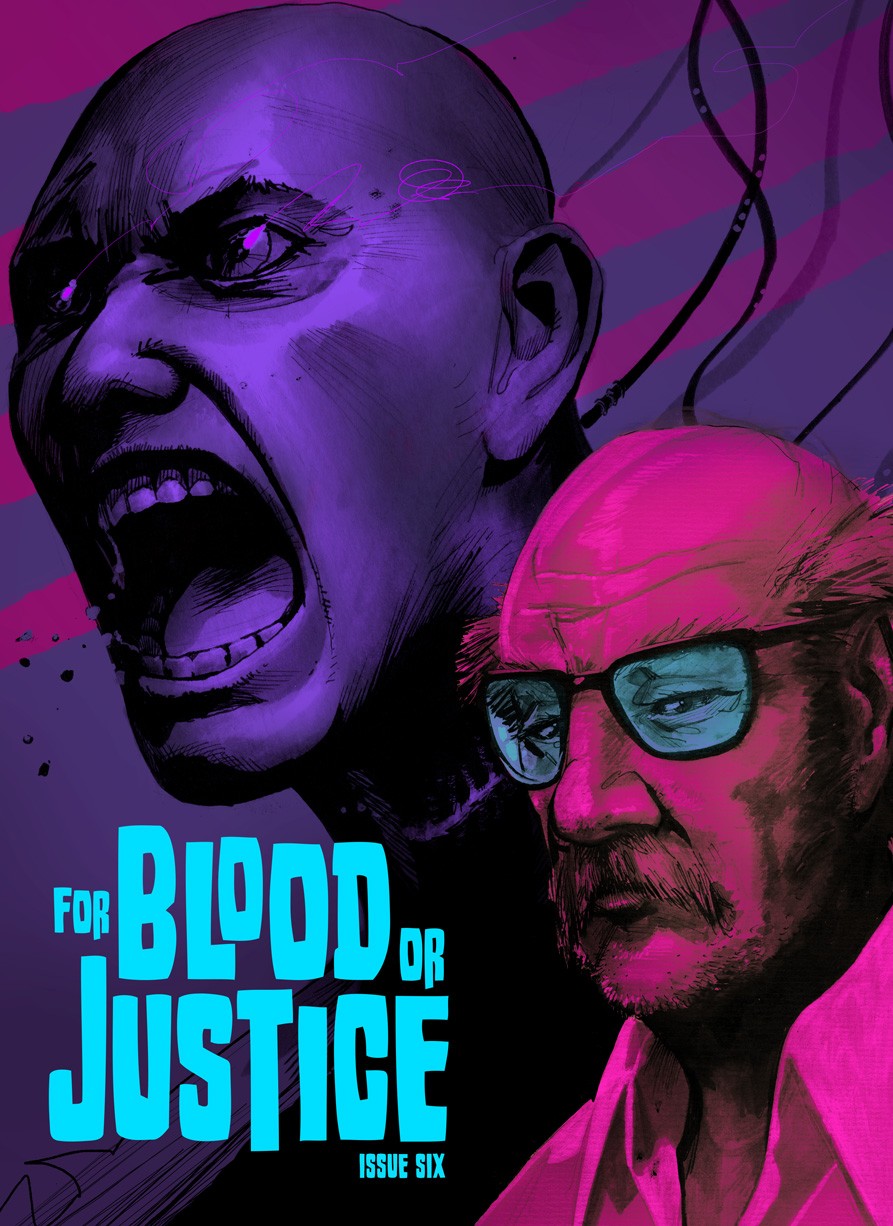