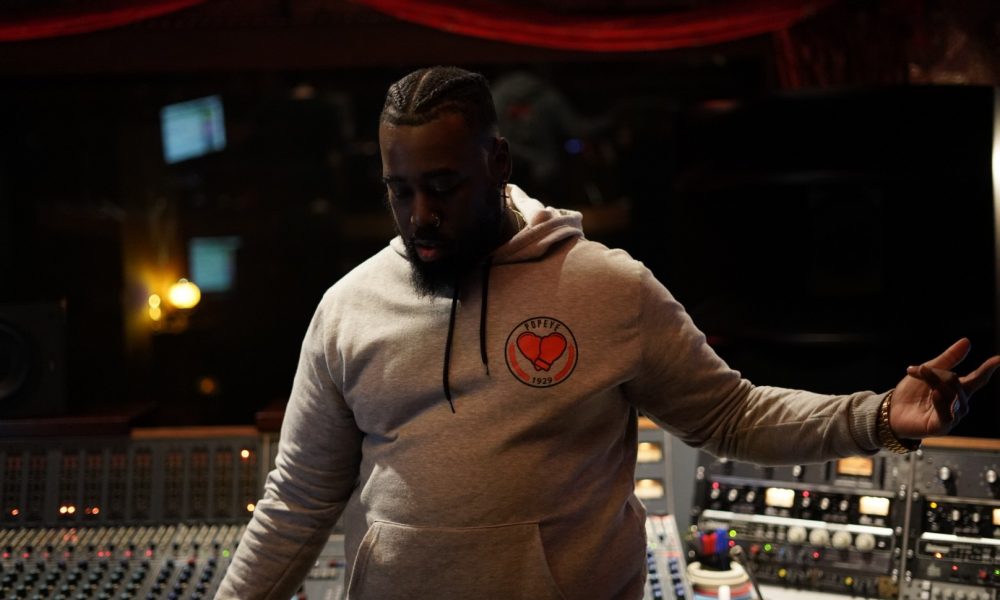 Today we’d like to introduce you to Songwriter Pendrick.

Hi Songwriter Pendrick, please kick things off for us with an introduction to yourself and your story.
My story started in Flint Michigan, went to The Army and Iraq, to Engineering school in Arizona. From there, I started producing and making beats and moved to Atlanta. I basically grew up as an adult there and after some time, I realized my true passion was on the songwriting side. At that point, I felt like Pendrick Lamar was a cool play on words, rebranded my entire image and moved to Hollywood where I’ve been now writing songs for the last three years. Sheesh.

Can you talk to us a bit about the challenges and lessons you’ve learned along the way. Looking back would you say it’s been easy or smooth in retrospect?
The music industry is everything but a smooth road. I moved to LA with everything I owned in my car and about 3500$ and big dreams. 2600 of it was gone day one as I opened a recording studio that I lived in for months before I was finally able to get an actual place to stay. I slept on the floor of my vocal booth after sessions and sometimes even in my car. But I had faith that once I was able to build up my clientele, everything would work out. It took about six months of walking to 24hour fitness to shower every day and literally one bathroom stall for 15 studios to share before I finally was able to get a proper place to live in addition to my studio. But I thugged it out because I knew the plan would work! I live by faith. Let Go and Let God!

Thanks – so what else should our readers know about your work and what you’re currently focused on?
I’ve always modeled myself after Jermaine Dupri. He was known not only as a hitmaker but a star creator and artist developer as well. I’ve always wanted to develop and groom artists from the early stages as they transition into their stars. I was able to move to LA off the heels of getting the first and only artist I had signed a record deal. Since then, I’ve been developing a couple of social media influencers and rising singers. Along the way, I’ve also worked directly with artists such as Saweetie G Eazy Gashi Pretty Much and most recently Disney

Alright, so to wrap up, is there anything else you’d like to share with us?
I’ve been able to be in some pretty dope rooms since I’ve been in LA and as a result, I’m in a great position to help upcoming artists get to the next step in their career. I’d love to connect with the next star and consult or collaborate! I also have a studio in North Hollywood area that has a great sound and a creative vibe. If you’re really serious about your career, don’t hesitate to reach out! 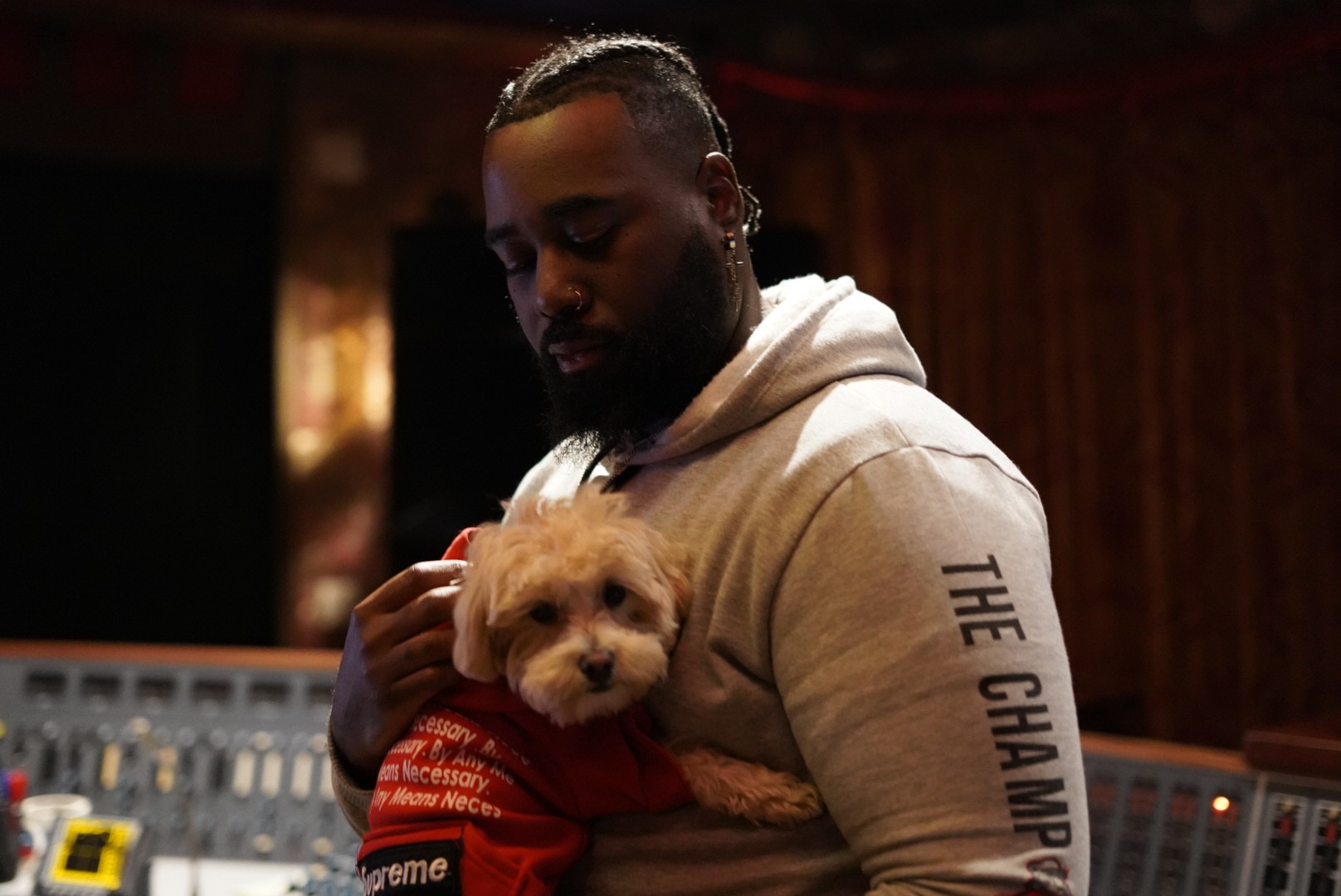 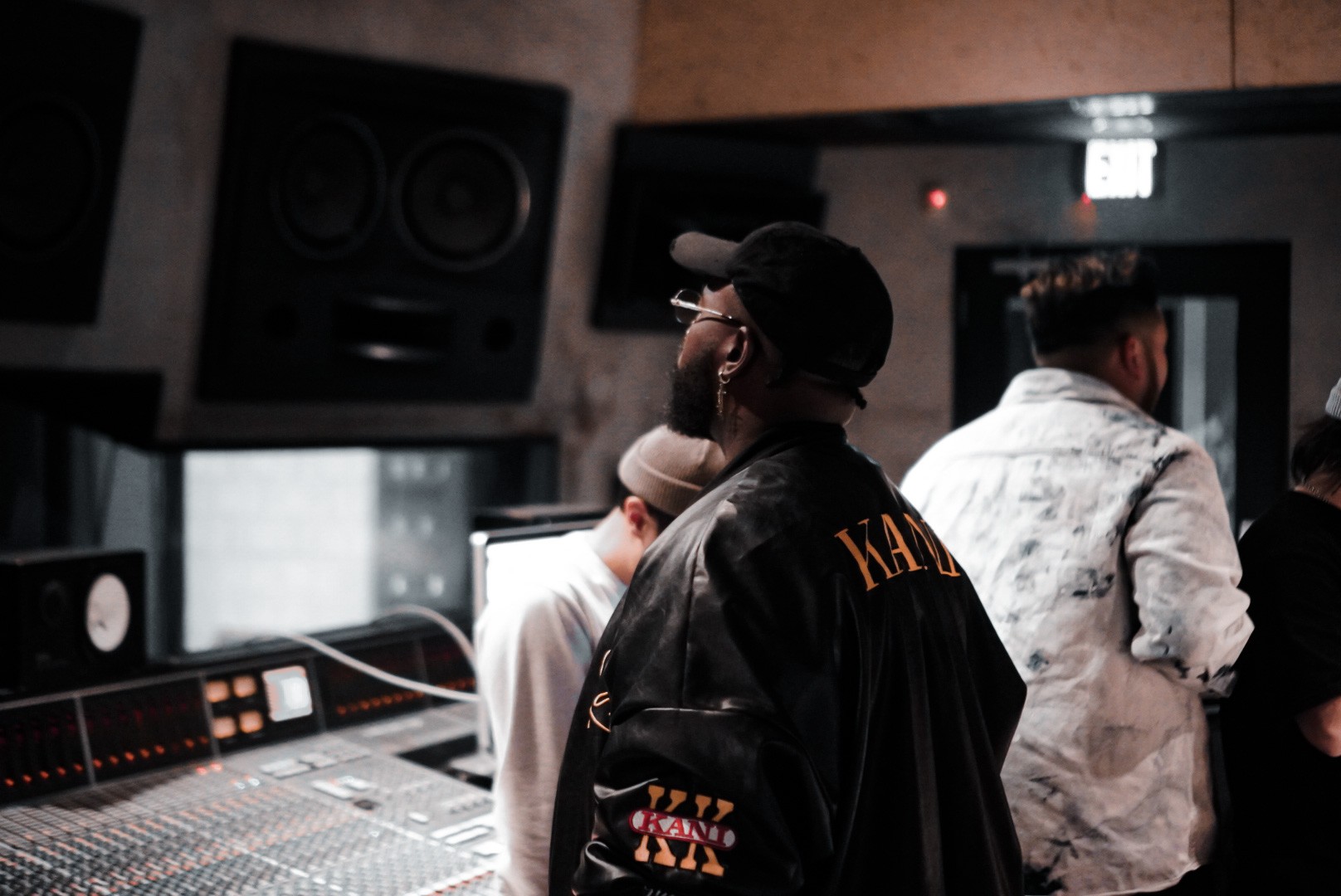 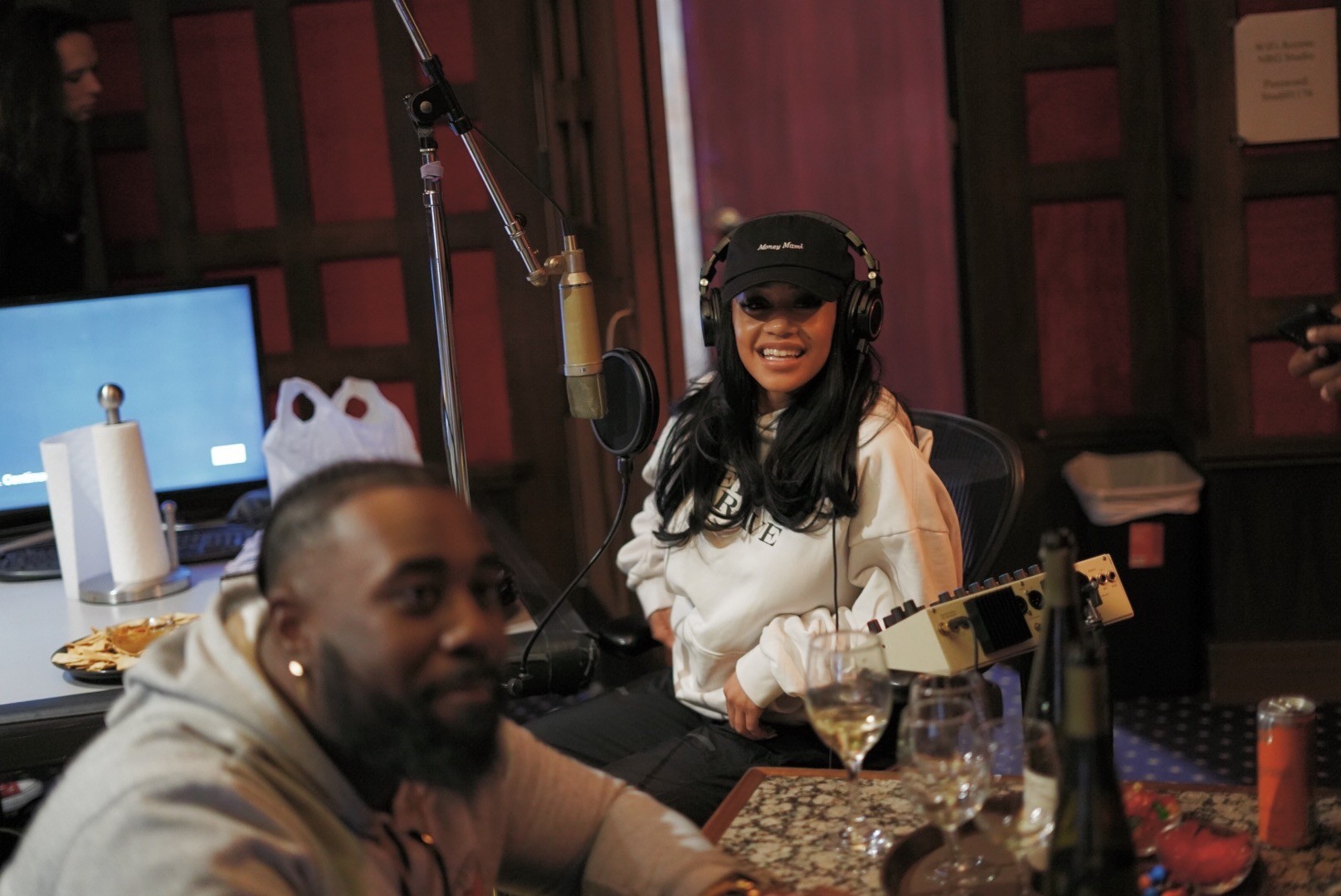 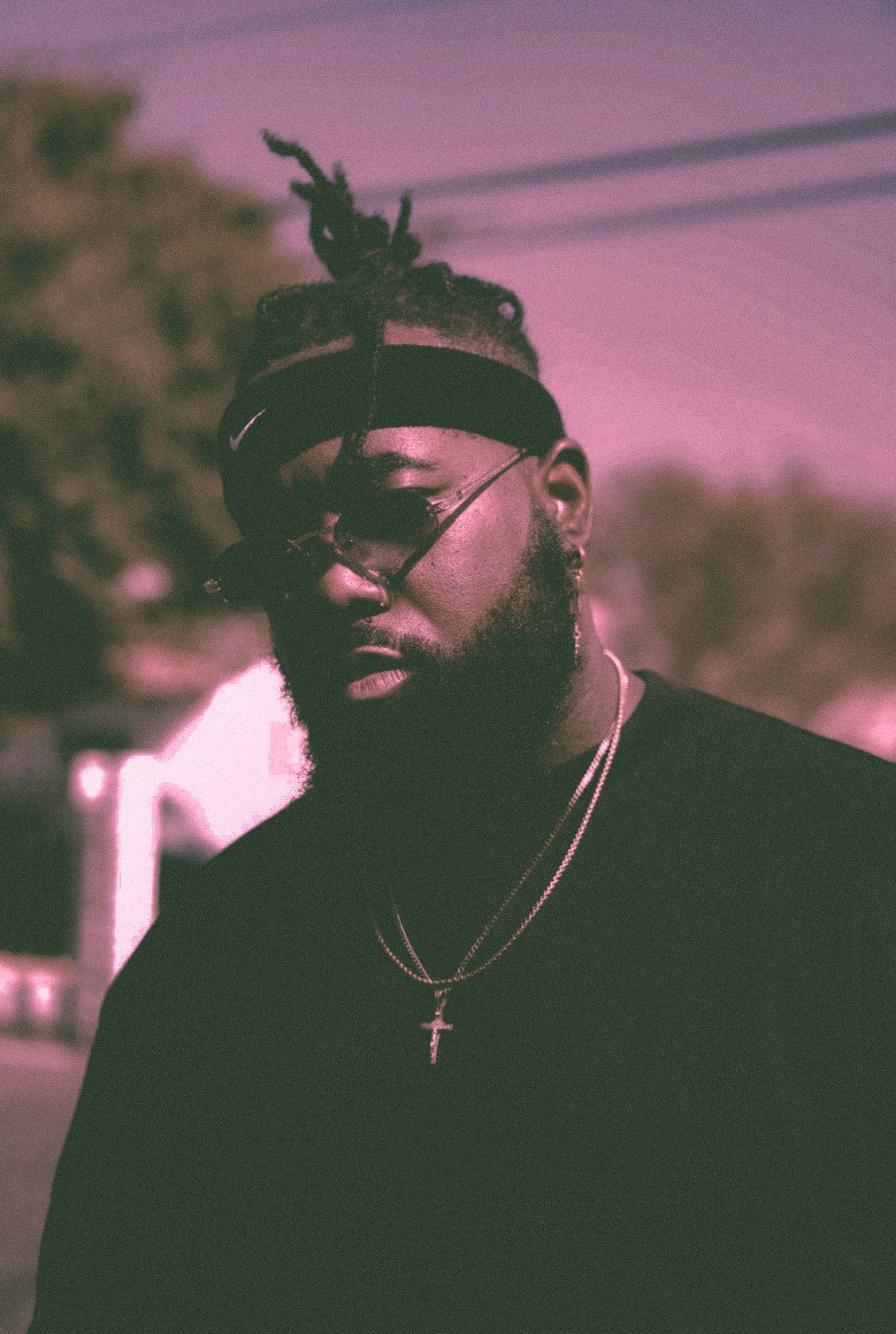 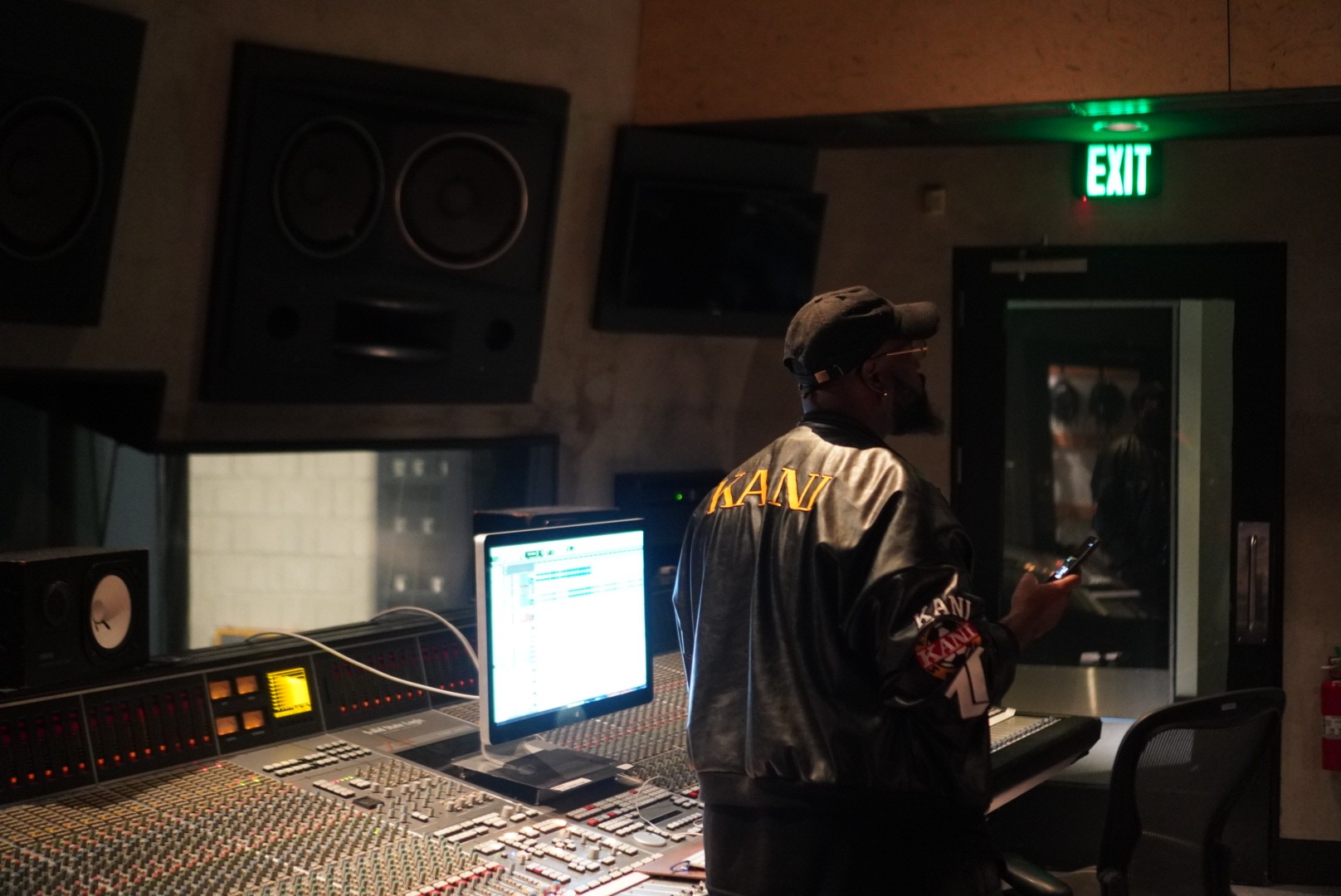 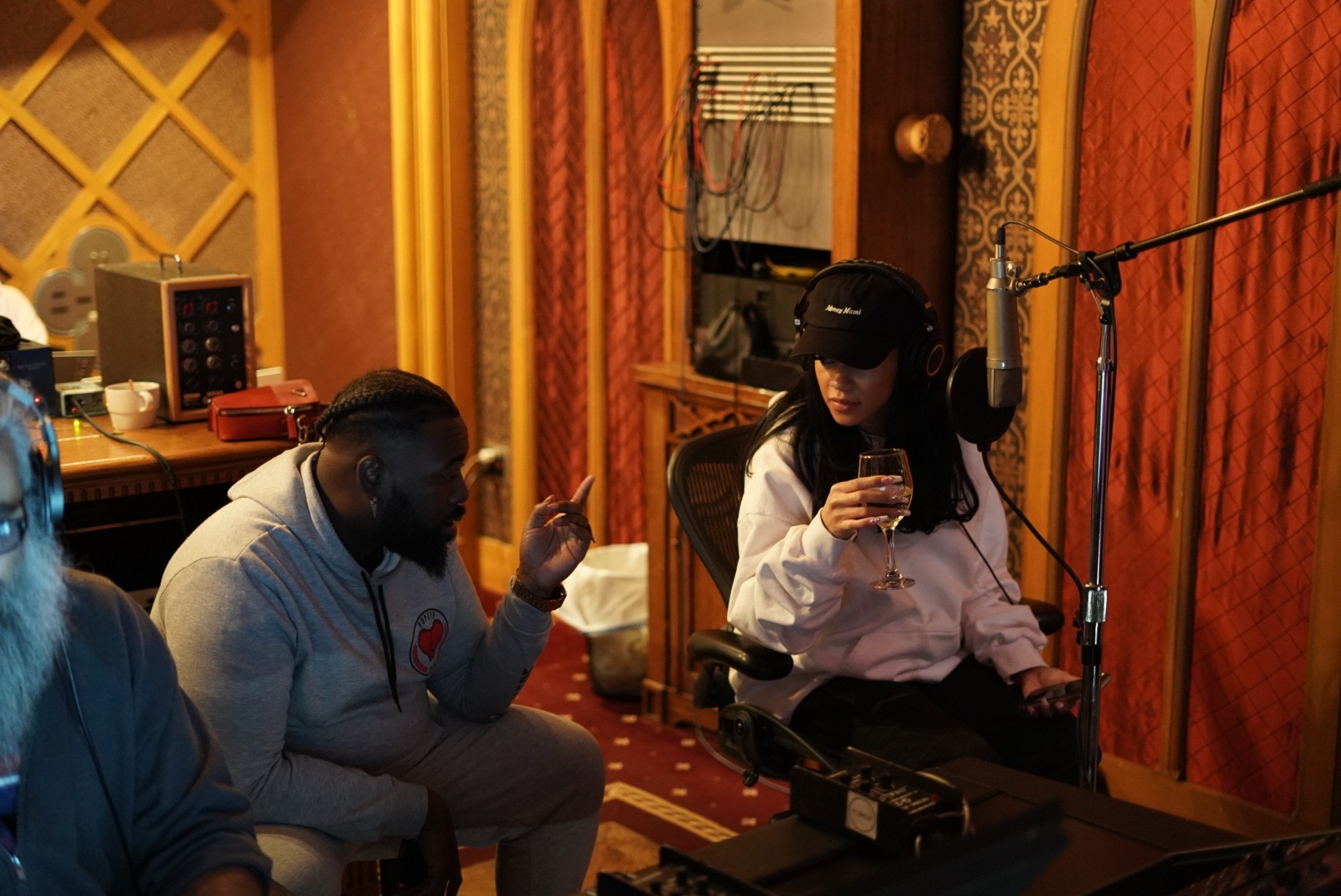