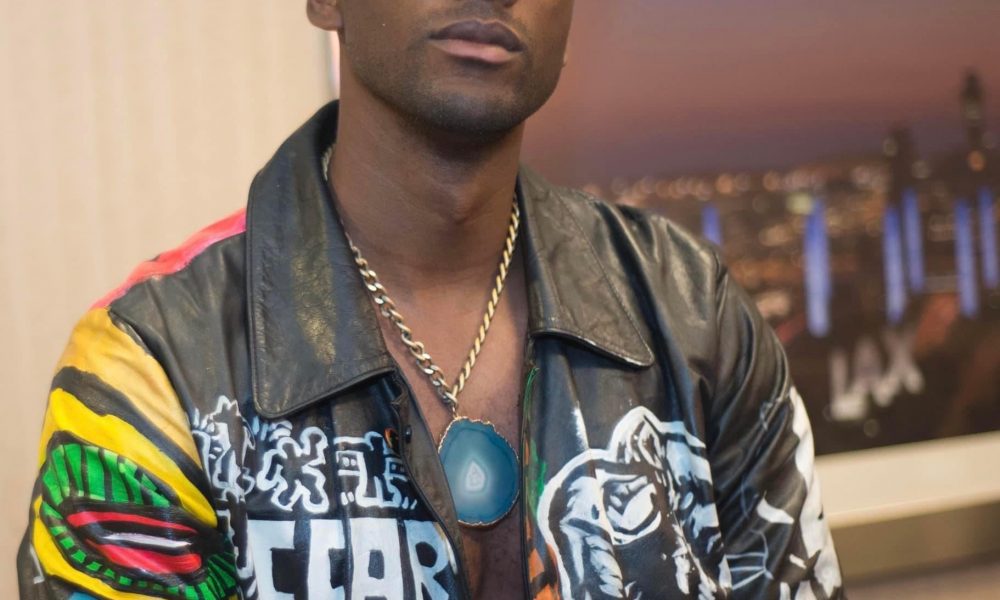 Today we’d like to introduce you to Nollis Dewar.

Hi Nollis, thanks for joining us today. We’d love for you to start by introducing yourself.
Saint James is a parish on the island of Jamaica located on the west end of the island. This is where the vision for La Familia Movements was born. Over the years poverty, crime and violence have increased drastically throughout the communities in Saint James, Jamaica.

In the year 2013 residents held a general parish meeting in our capital city Montego Bay and we decided that working together to alleviate the issues we were facing was the only solution. The meeting went well and everyone was very motivated to make a change. In the next few months, I noticed that many residents were trying their best to help improve our communities but everyone had an individual plan.

Personally, I made a decision to move to Hollywood, California to pursue filmmaking. I felt that I had nothing to lose and everything to gain. If things didn’t work out in Hollywood I would move back to Saint James, Jamaica. I enrolled in the Beverly Hills Playhouse and began networking throughout Hollywood. While getting to know multiple filmmakers and actors I started to notice that many of them were involved in the Non-Profit Sector.

I started to do more research and learned about the power of a Non-Profit Organization. I remember thinking to myself this is exactly what we need in Saint James, Jamaica. I wrote a letter to every community leader, business establishment, and school in Saint James, Jamaica with an outlined plan to unite in order to build a strong foundation.

Four men (Joval Stewart, Clayon Reid, Andre Rutherford, and Worrell Moxam) responded to my letter along with three schools (Somerton All-Age, Sudbury Primary, Dumfries Primary). We scheduled a meeting that summer in which we created our name, vision, and mission statement. The mission statement we created is to “set free disadvantaged communities from indifference, lack of knowledge and opportunities”.

In the next few months, we held three events throughout Saint James, Jamaica and we were able to attract approximately 50-100 families from multiple communities. Everyone had a great experience and at each event, we hosted more families began to attend. The positive atmosphere that we created during this difficult time was a major factor in attracting mothers, fathers, and their children. We provided free food, music, live performers, and educational awards for students from the schools we partnered with.

In January 2014, I was offered my first acting job in California. It was a commercial for LAX and this was the first time I was paid a large sum of money for five hours of work. The money that I received from that job, I spent on strengthening La Familia Movements. We were able to get care packages, our first logo, better medals/awards for students, T-shirts, and funding for our upcoming events in 2014.

As the year went on, I began to work more and I was able to buy more essential items for our events and programs. As time went on we began to attract more schools to our programs and our community events doubled in capacity.

At this time, we realized that we needed to develop stronger boards and I recruited my former classmates whom I met during my undergraduate studies at the University of Connecticut (Ricky McCollum, Jaime Randle, Vanessa Petersen, Marle Brown, and O.B Amaechi) and a lawyer in Mexico (Dario Lopez) whom I met in Hollywood, California.

Other nonprofit organizations also began to reach out to us and that is how we transitioned our programs into California. The Marcus Garvey Elementary school in Los Angeles was the first school in America to open its doors to our foundation through a “Read Across America” program in which it partnered with the National Association of Jamaican and Supportive Organizations, Inc.

That program was very successful and we decided to continue expanding our services into South Los Angeles (Watts, Compton, Gardena, and Lawndale). We currently operate in five countries; Jamaica, USA, Canada, Mexico, and Spain.

The programs that we have created are developed so that each member of the household is able to reach their maximum potential for personal growth, and realize their dreams in a healthy environment. We strongly believe if a child’s social needs are met, that child is likely to develop into a healthy, confident, responsible, productive, competent, and independent adult.

Alright, so let’s dig a little deeper into the story – has it been an easy path overall, and if not, what were the challenges you’ve had to overcome?
The road has been smooth and we have surpassed all the goals we set for the first ten years in eight years.

In our first year, some residents did not believe we could achieve our mission but that was due to the fact that we did not have the finances to produce the results they envisioned for us.

Thanks for sharing that. So, maybe next you can tell us a bit more about your work?
I am an actor and filmmaker based in Hollywood, California. I have worked on fourteen films thus far and multiple other projects throughout the entertainment industry. My most successful project thus far is ‘Xxenos’ which won Best TV Pilot Drama at the OMNI Cultural TV Fest Award held at the Egyptian Theater in Hollywood, California.

I have had the honor of working with artists that I grew up watching as a child. I am most proud of being able to return home to Jamaica and help the country build its Film Industry with the knowledge I have acquired in the past ten years in Hollywood.

What sets me apart from others is that I have a diverse cultural upbringing and theater training. My grandmother’s parents fled Cuba to Jamaica in 1930 and I was born in Montego Bay, Jamaica in 1985. I was adopted in 2001 by Rosa Sanders and granted the opportunity to move to the United States to attend school.

Can you share something surprising about yourself?
My great grandparents fled Cuba and built a home in Saint James, Jamaica where I was born and raised in. 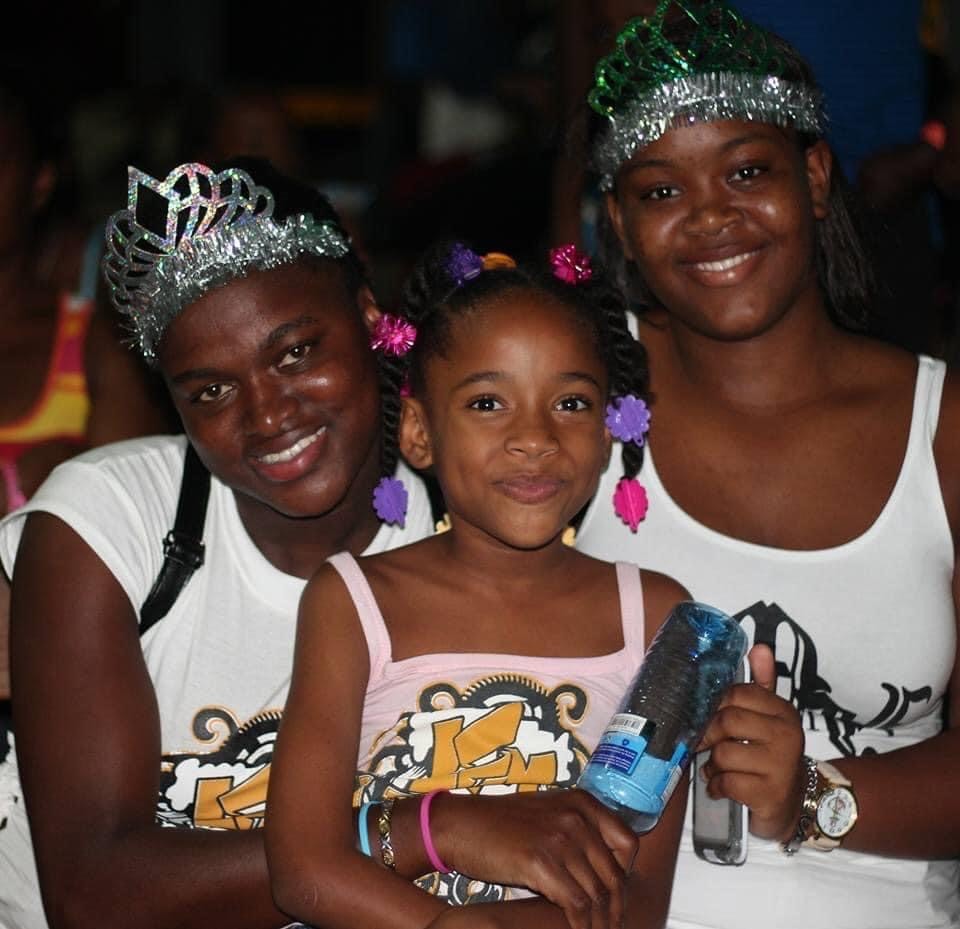 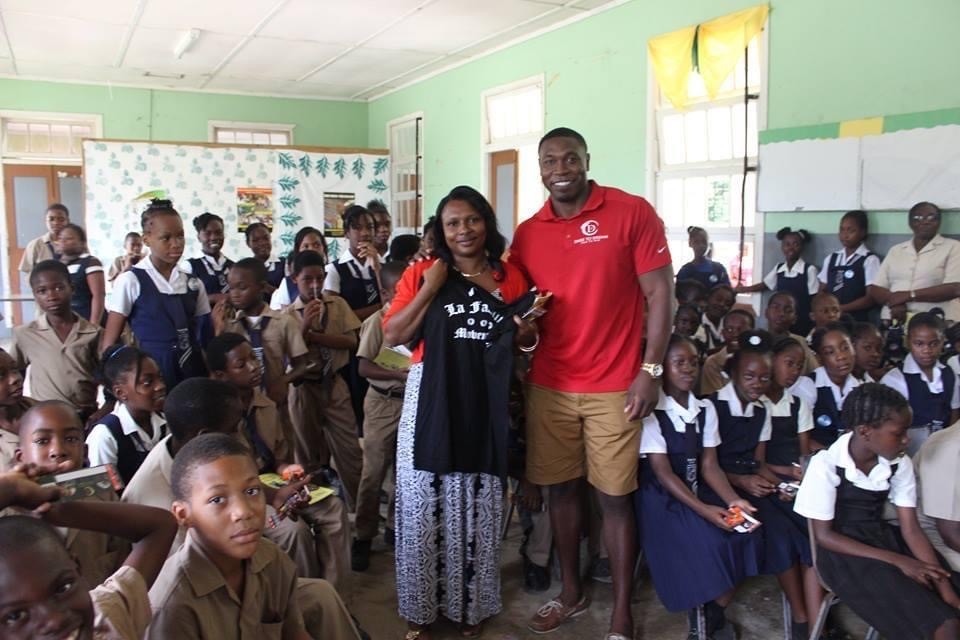 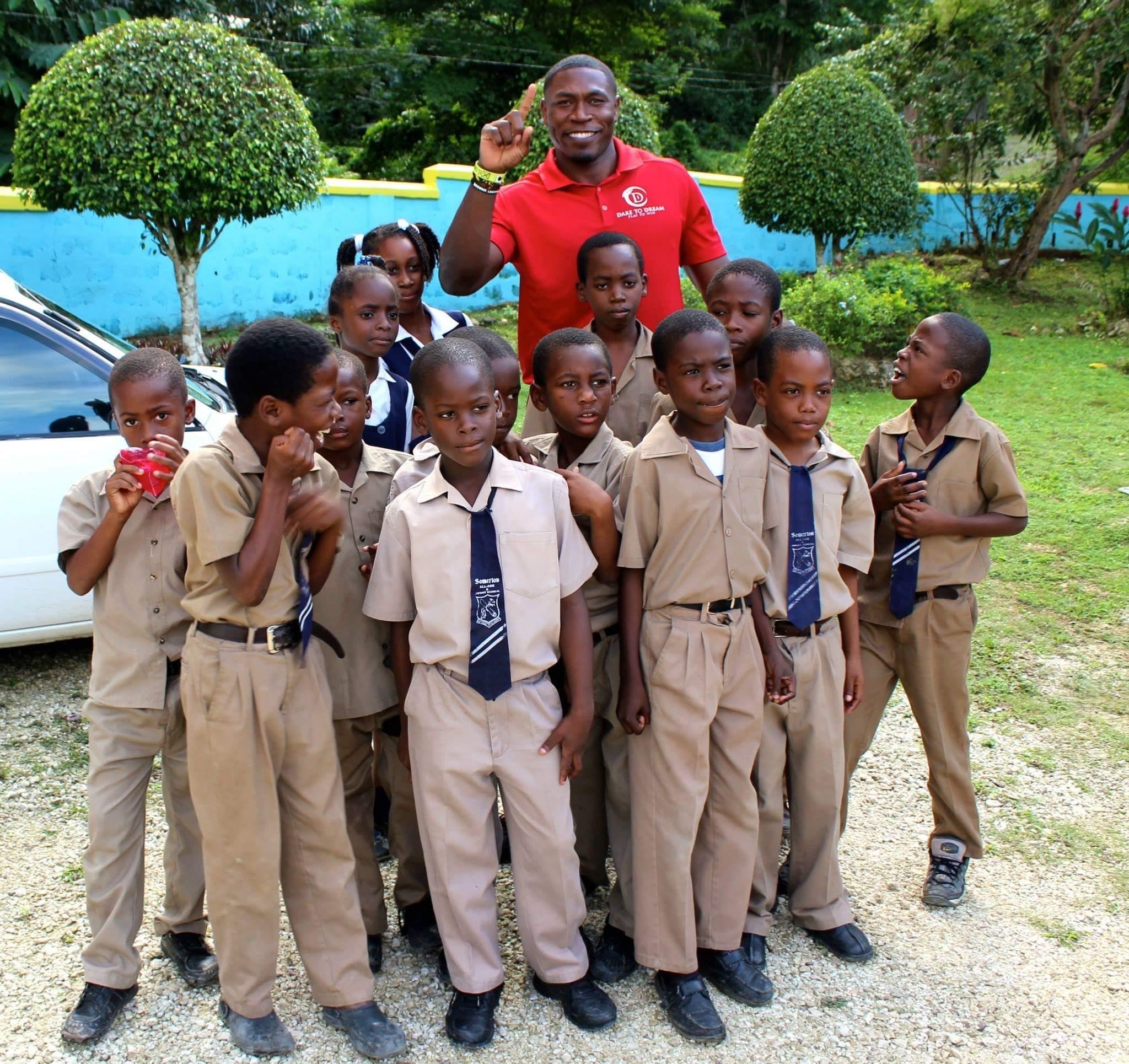 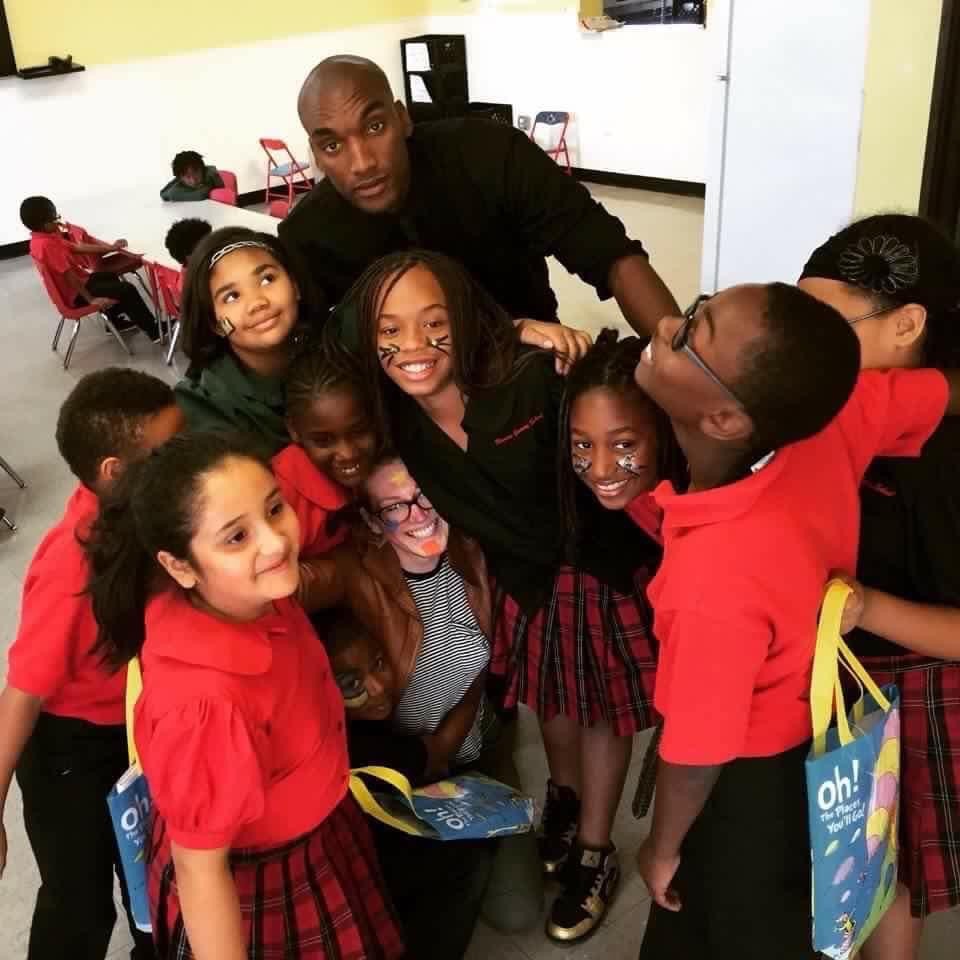 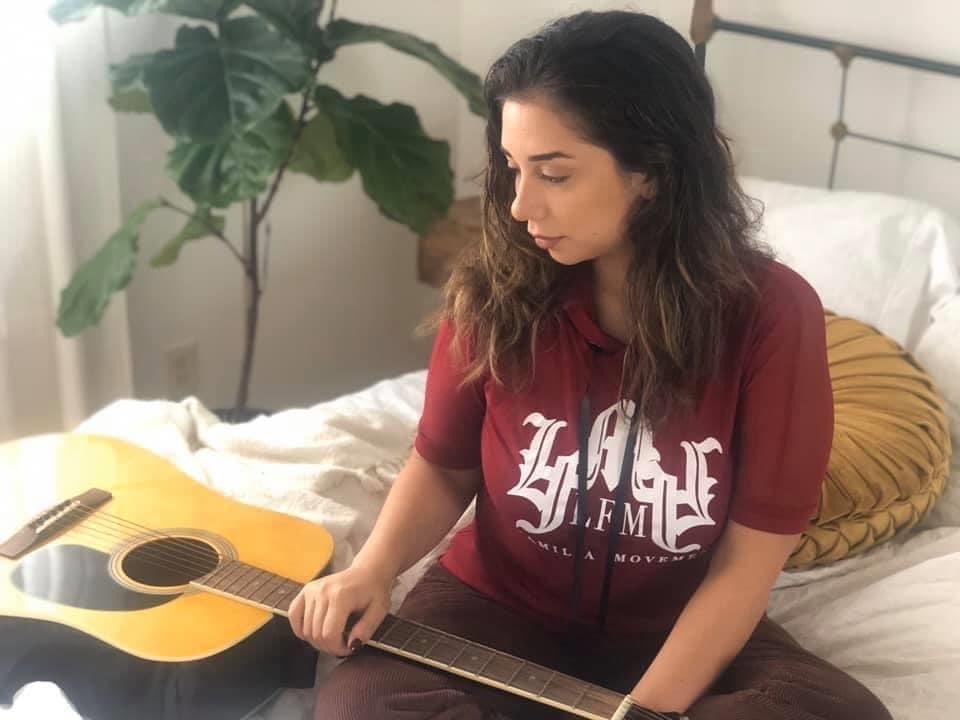 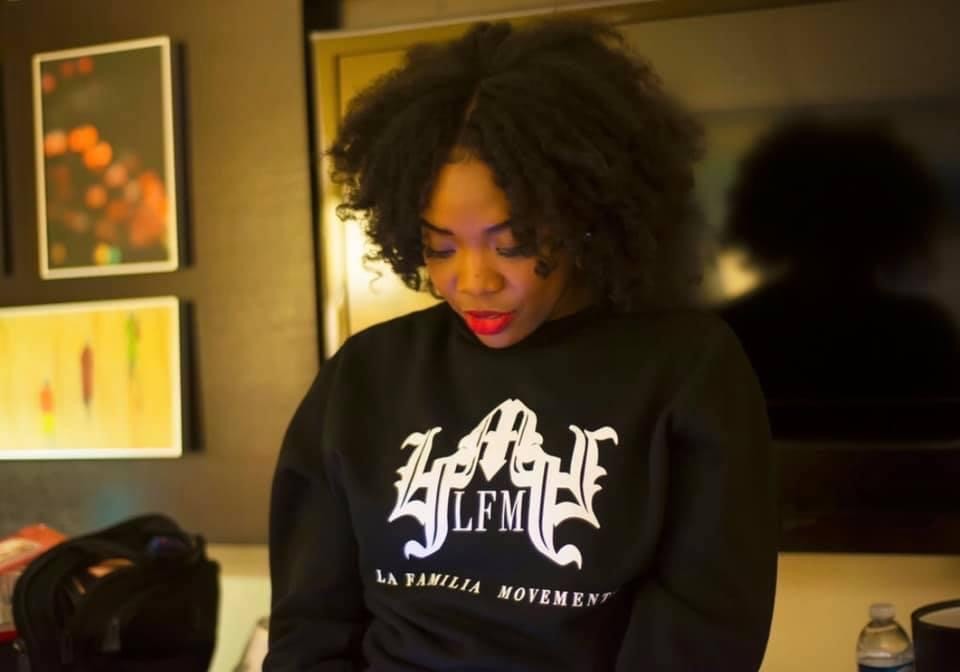 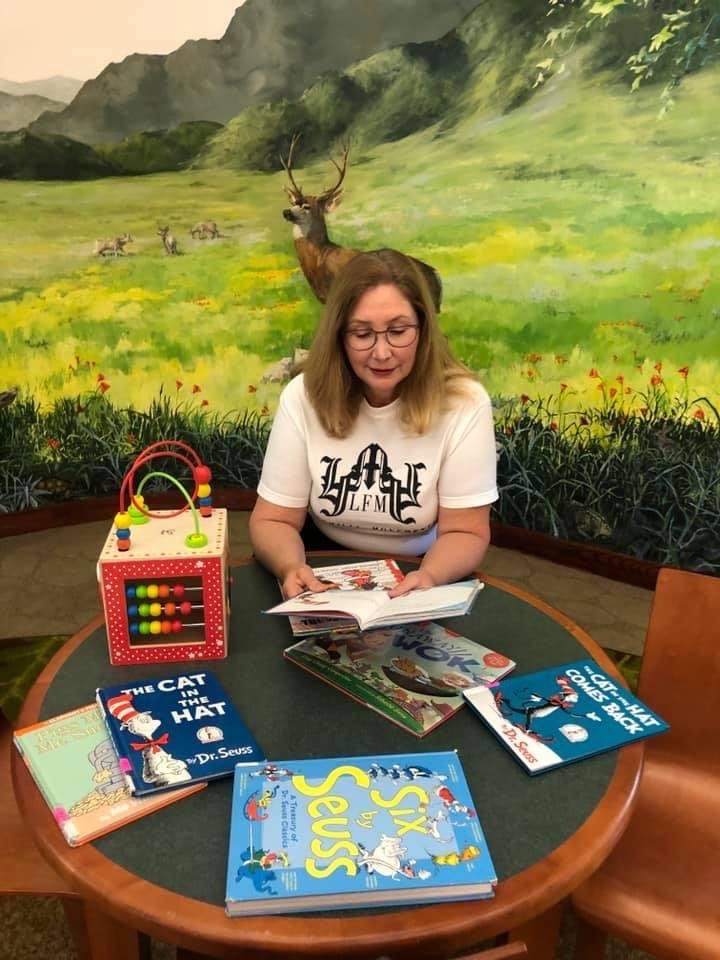 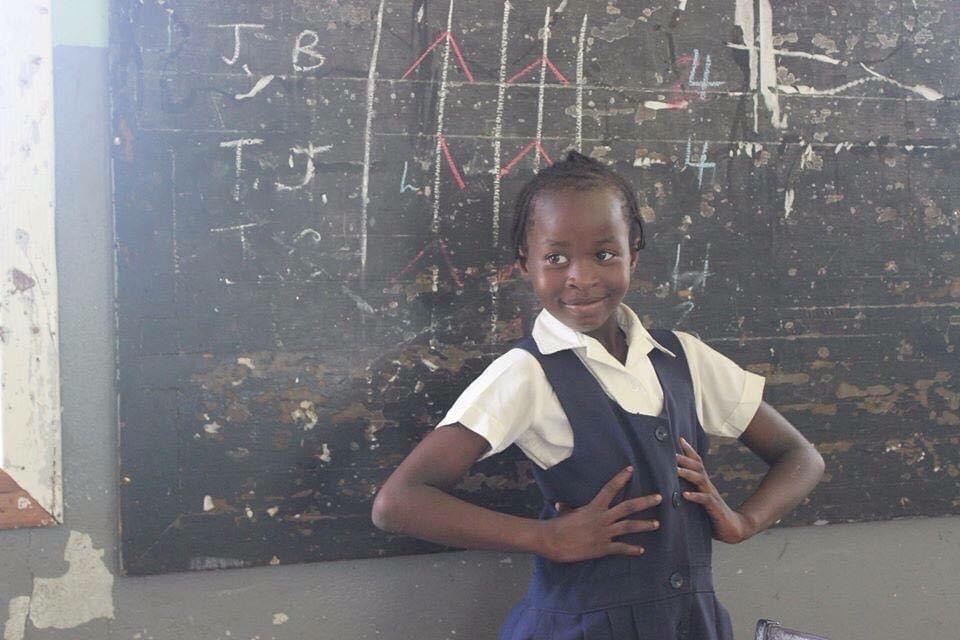 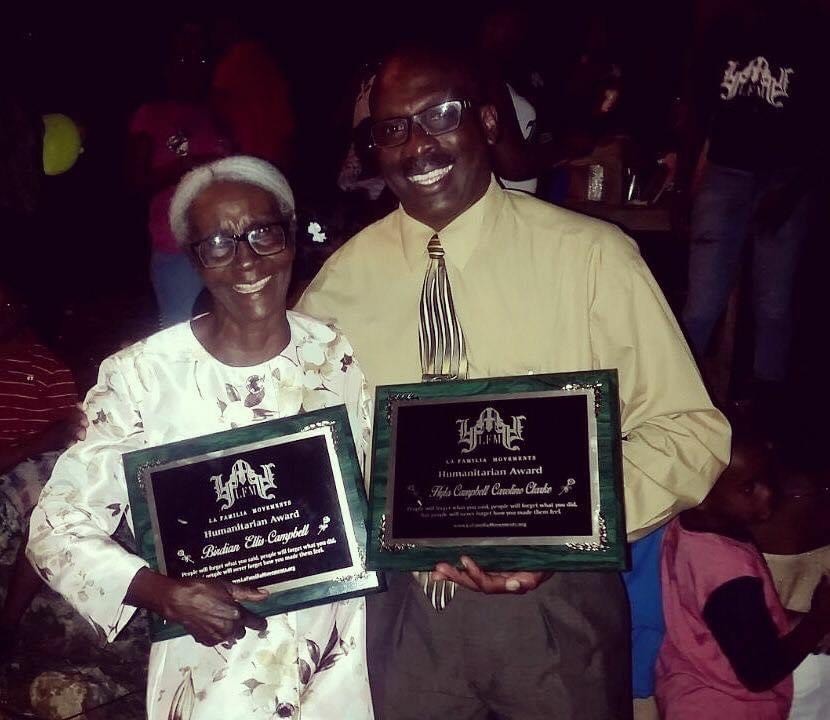