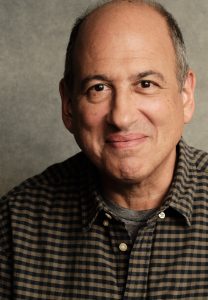 Today we’d like to introduce you to Michael Kostroff.

Alright, so thank you so much for sharing your story and insight with our readers. To kick things off, can you tell us a bit about how you got started?
I was always a late-bloomer. For many reasons, I feel like my path through life has been a bit fogged over. Struggles with self-esteem, depression, some bad childhood stuff, and all those goodies made progress slow. I always knew I wanted to be an actor, but expected very little in terms of career. So, it wasn’t until my early 40s that things started to really build, in part because of therapy and in part because of my role as Maury Levy on HBO’s “The Wire.” Since then, I’ve been growing a career in TV, film, and theatre, and I’ve been fortunate enough to work in all of those areas. I currently enjoy a successful career as one of those guys you see on TV all the time, but probably can’t name. And I like. that place a lot.

We all face challenges, but looking back would you describe it as a relatively smooth road?
My internal journey has never been smooth. I was always a sensitive soul, far more than most. So, things hurt me. I thought little of myself and had a terrible challenge presenting myself in the world. Walking into a store and asking for something was impossible. Asking a girl out, unthinkable. All of this was worsened by somewhat abusive parents.

Then, of course, I felt called to a profession in which very few find any sort of path, let along a smooth one. For someone like me, auditioning was petrifying, and yet, I knew this was what I wanted.

Like most actors, I waited a lot of tables, temped in a lot of offices, and do all kinds of odd jobs. I lived on a shoestring budget and did a lot of theatre for free before finally getting paid to do what I do.

I was blessed with an analytical brain, and so little by little, over the years, very slowly, I was able to pull apart the strands of beliefs in my head and sort some fact from some fiction. I’ve ended up a much happier and better-adjusted guy—still a bit troubled, but better at managing that. And I’ve had more career than I ever expected. My success has been wildly surprising.

As you know, we’re big fans of you and your work. For our readers who might not be as familiar what can you tell them about what you do?
I wear several hats. As an actor, I’m best known for my roles on HBO projects like “The Wire,” “The Plot Against America,” and “Wizard of Lies.” I’m also a big musical theatre guy. I did the first national tour of “The Producers,” and two tours in “Les Miserables,” and continue to perform in regional productions when I’m not working on a TV project.

I’ve authored several books, including “Letters from Backstage,” and “The Stage Actor’s Handbook” (due out this May).

One of the things I’ve found most gratifying has been the opportunity to help other actors manage the same audition anxieties and insecurities that plagued me early in my career. I teach a workshop called Audition Psych 101, which I’ve taught all over the country and in Canada for over 15 years. It’s now available online, enabling actors everywhere to benefit. I also put out a short video about the process each week that’s available to everyone through my site at no charge.

Any advice for finding a mentor or networking in general?
Here’s my advice: ask. People often like helping. I find it very gratifying when I get to be a mentor. Don’t ask for favors or handouts. If you haven’t worked professionally, don’t ask a huge director to give you a role. That’s not how this works. But do ask for advice, brainstorming, and support from folks within your circle. It’ll make them feel good. 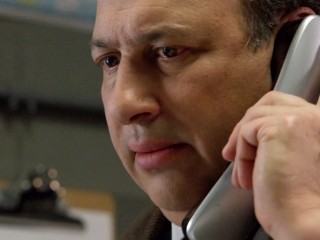 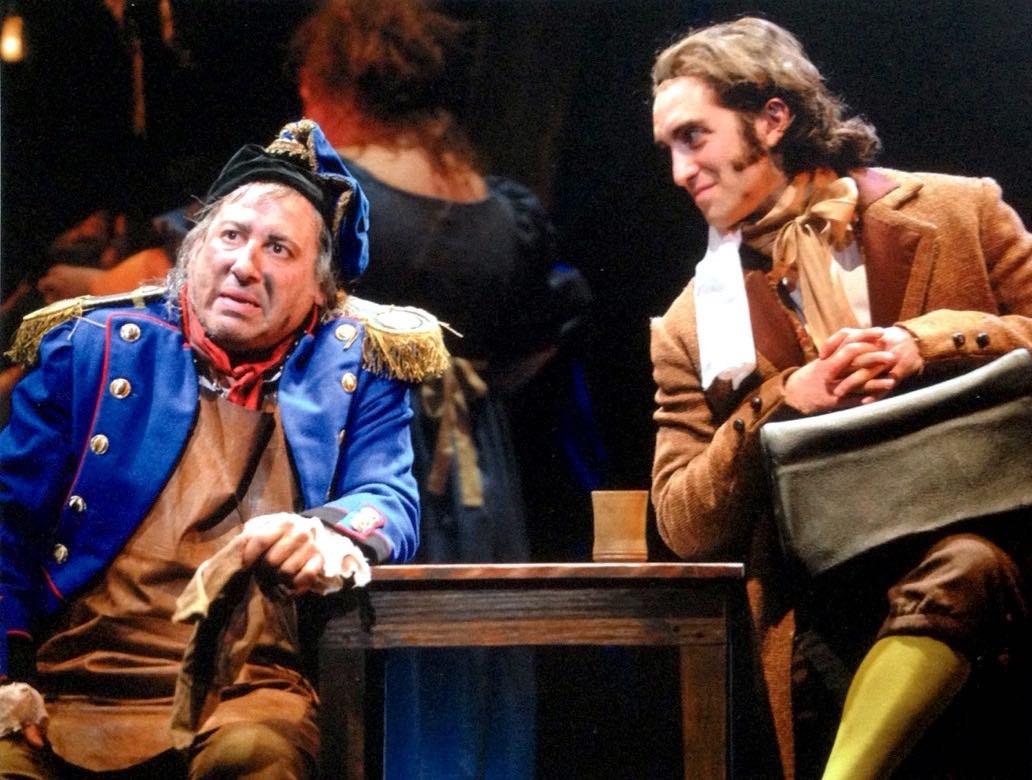 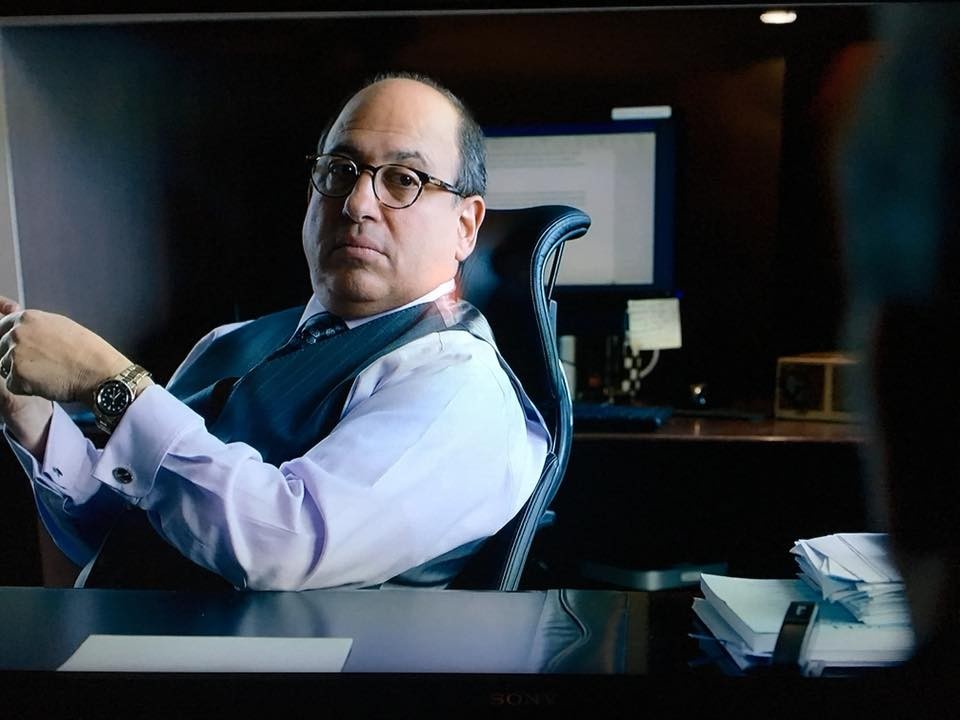 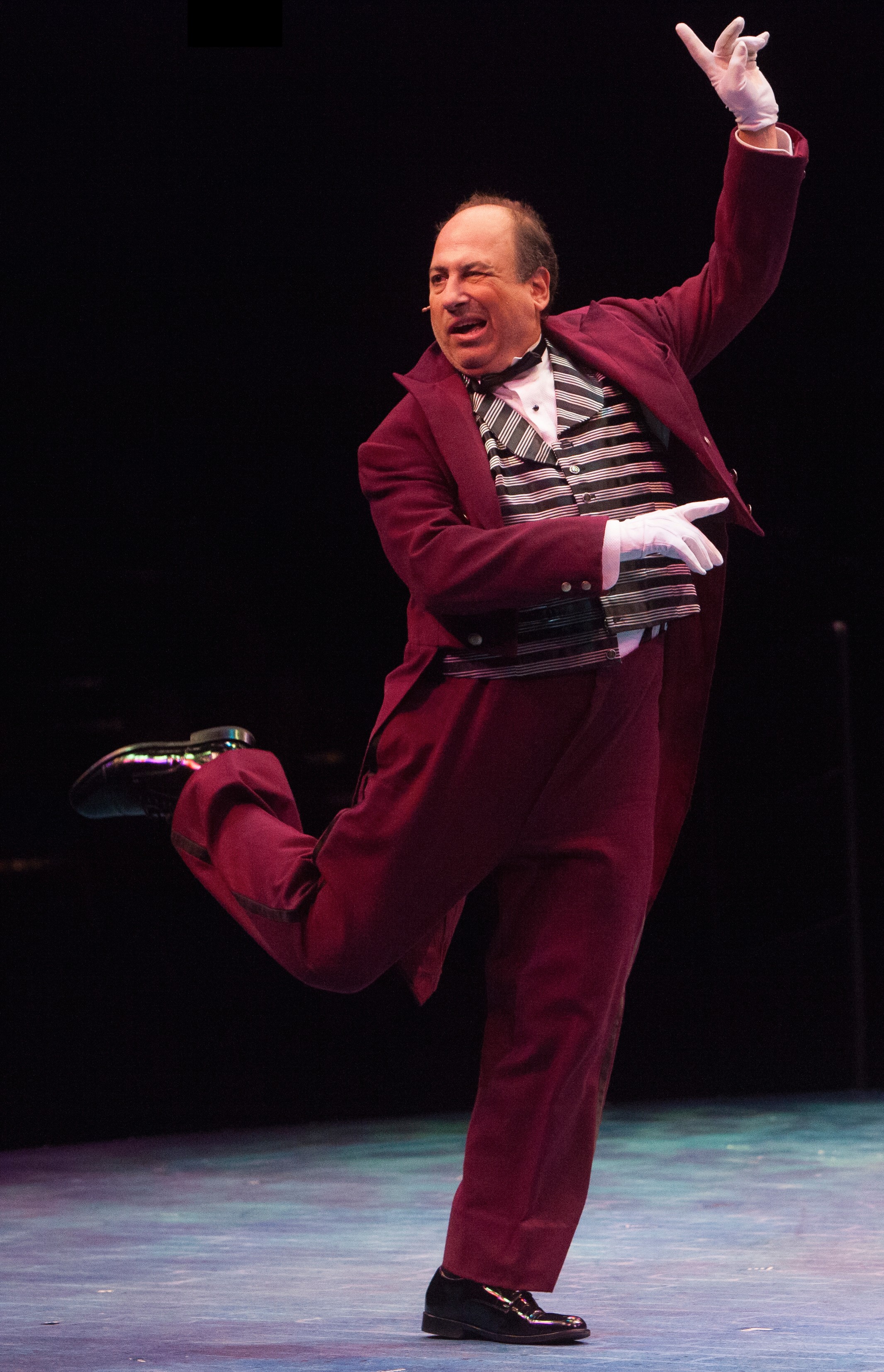 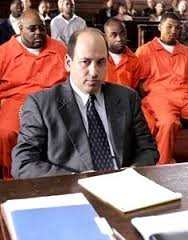 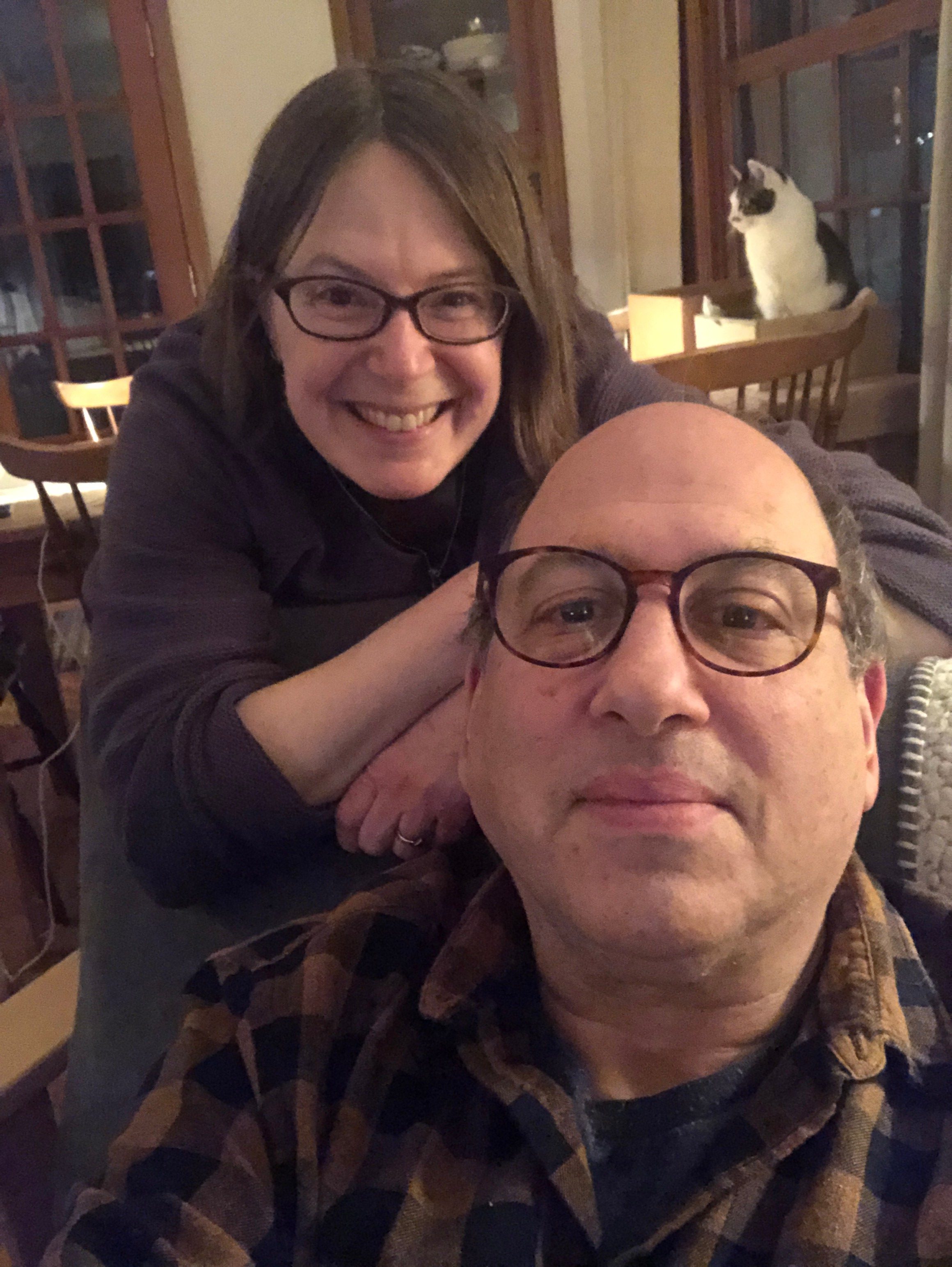 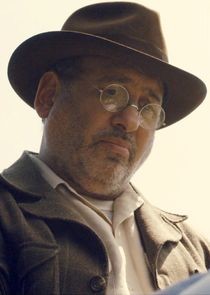 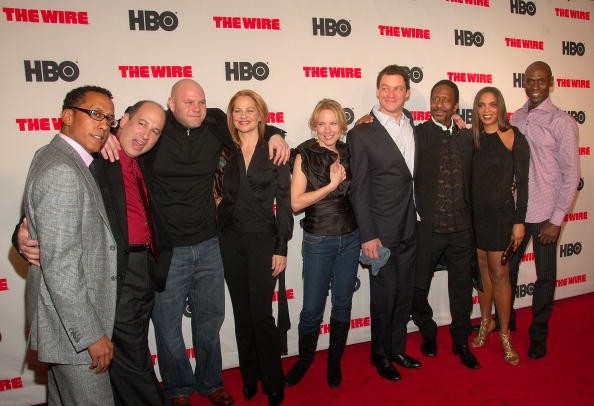