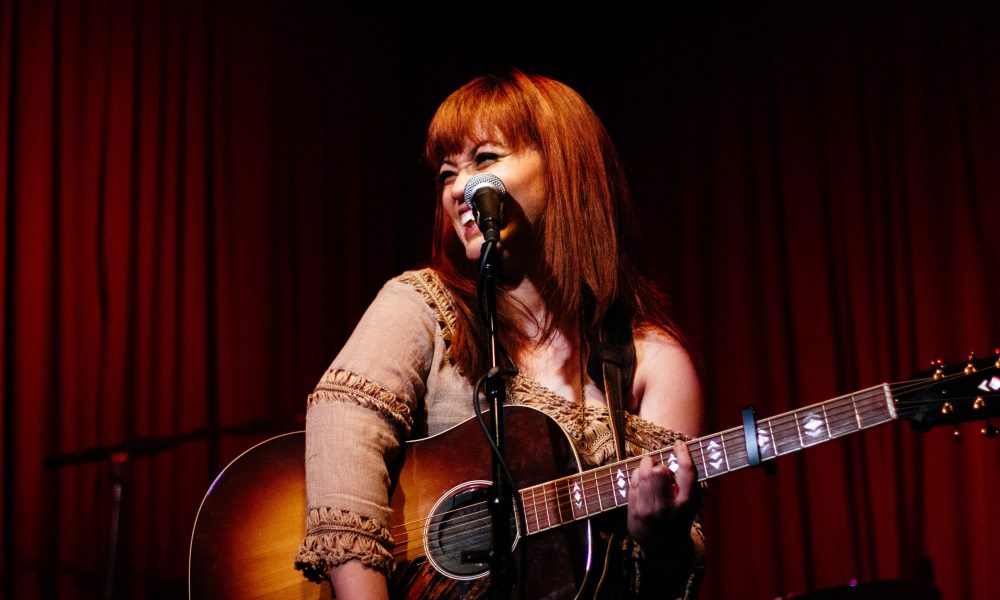 Today we’d like to introduce you to Melissa Polinar.

Melissa, we appreciate you taking the time to share your story with us today. Where does your story begin?
I’m a Filipino-American independent musician, songwriter, artist. I was raised in a small town in Dallas/Fort Worth, Texas and I’ve always been musical since childhood but never really thought of it as a career due to my family and cultural upbringing. Many Asian families of a certain generation don’t encourage their children to pursue entertainment careers, usually. I didn’t consider music as a profession until I started writing songs and fell in love with it. I began performing my songs at every opportunity I was given. Then one summer in high school, I performed at this coffee house event and a music industry executive was there – which basically led me to my first songwriting deal with a major music publishing company. I started writing songs as a living for a couple of years and even moved to Nashville briefly to have more focus in songwriting.

After my deal ended, I went back home to Texas and at the time, I was pretty lost, isolated, burnt out, and discouraged. I didn’t quite know where I fit in the music industry and felt like I didn’t belong – as much as I love music. As an Asian-Am artist, I didn’t grow up seeing people who looked like me in the mainstream. I couldn’t even name you an artist or musician at the time who was Asian in American music scene. Shortly after I went back to college, YouTube started to happen for me. I began posting my songs online because a friend randomly suggested it. I then quickly found an Asian-American community within the platform which basically did the same or similar thing as I did. It was a corner of the world where kids who looked like me wanted to see themselves represented. From then on, I forged long-time friendships, career opportunities, and a newfound purpose to continue music.

Fast-forward to Los Angeles. I found a music home in LA and it wasn’t something I expected. To be honest, I initially thought LA was only catering to pop stars and I never really perceived myself as one. I’ve always viewed myself as a singer-songwriter who is mostly focused on the craft of songwriting than a brand. When I started to dip my toes in the LA scene, I found a thriving community of creators and musicians who have the same or similar point of view. I found The Hotel Cafe venue (as well as Room 5 and WitzEnd – both are closed now) and its community of singer-songwriters. Hotel Cafe just celebrated their 20th anniversary and I hope they continue to thrive for years to come. Los Angeles provided a sense of musical belonging for me. Everyone is diverse in sound with different stories and background, but somehow can join together and support each other’s crafts. I’ve been very fortunate to have found a small (but amazing!) group of collaborators and friends in LA. As a musician who has traveled often and can feel displaced a lot of times, coming back to Los Angeles has presented a sense of home for me.

We all face challenges, but looking back would you describe it as a relatively smooth road?
Anyone who tries to pursue music as a career needs to be aware that this ain’t an easy life on so many levels. I’ve had my share of difficulties. For one, I’ve dealt with triggers with mental health because of it. As creators, often we’re emotionally in tune with ourselves, our surroundings, and society. For example, I get affected by suffering – mine and other people’s, which can also be a powerful gift.The power of creating music is not something I take lightly. I’m still doing what I do for a reason. There’s also difficulties and obstacles that come along with being a woman and of my ethnicity within the music industry as well. There’s a lot to unpack there but this isn’t something new.

Thanks for sharing that. So, maybe next you can tell us a bit more about your work?
I write songs and sing a lot of them. I dabble with quite a few instruments but mainly, I play guitar, piano and was classically trained on the violin for about ten years. And just recently within the past year or so, I officially dove into production and engineering – mostly due to the pandemic which forced me to produce music at home during lockdown.

I’m most proud of the fact that I get to do this career independently and have worked with some of my favorite musicians and people through the years. I also am proud that I have been authentically me with creativity. I haven’t been particularly motivated by recent trends and not concerned or pressured by what is “relatable”. I always adhere to the mantra that honesty and authenticity is always on trend and never goes out of style.

Some of the highlights of my career includes working with India.Arie (recently released a co-written duet single with her – “We Started A Song”), David Ryan Harris, Tony Lucca, and two of my best friends, Jeremy Passion and Gabe Bondoc – who are both Filipino-American artists as well.

What do you like and dislike about the city?
What I love about Los Angeles is that it is a melting pot. I love being surrounded by diversity and it’s probably because I wasn’t really raised in a very diverse environment when I was younger. I’m well-aware that Los Angeles is more than an entertainment center. There are real and regular folks in LA who aren’t concerned about being celebrity influencers. Those are the ones I especially love and look for. The food is diverse, the creativity is diverse, the weather is amazing (more often than not), and because of the entertainment industry, I get to have a place where I can have opportunities to pursue my passions.

What I least like about the city is, of course, traffic. I also have noticed that people live intensely busy lives out here – for good or legitimate reasons. But I also think that the slower “southern” pace of living where I grew up has some good advantages too. I also don’t prefer the clique mentality that I find in Los Angeles – but I suppose that exists everywhere. I try to be inclusive as much as possible. That’s really the only way society can progress and not be contained in a bubble. Bubbles always burst at some point. 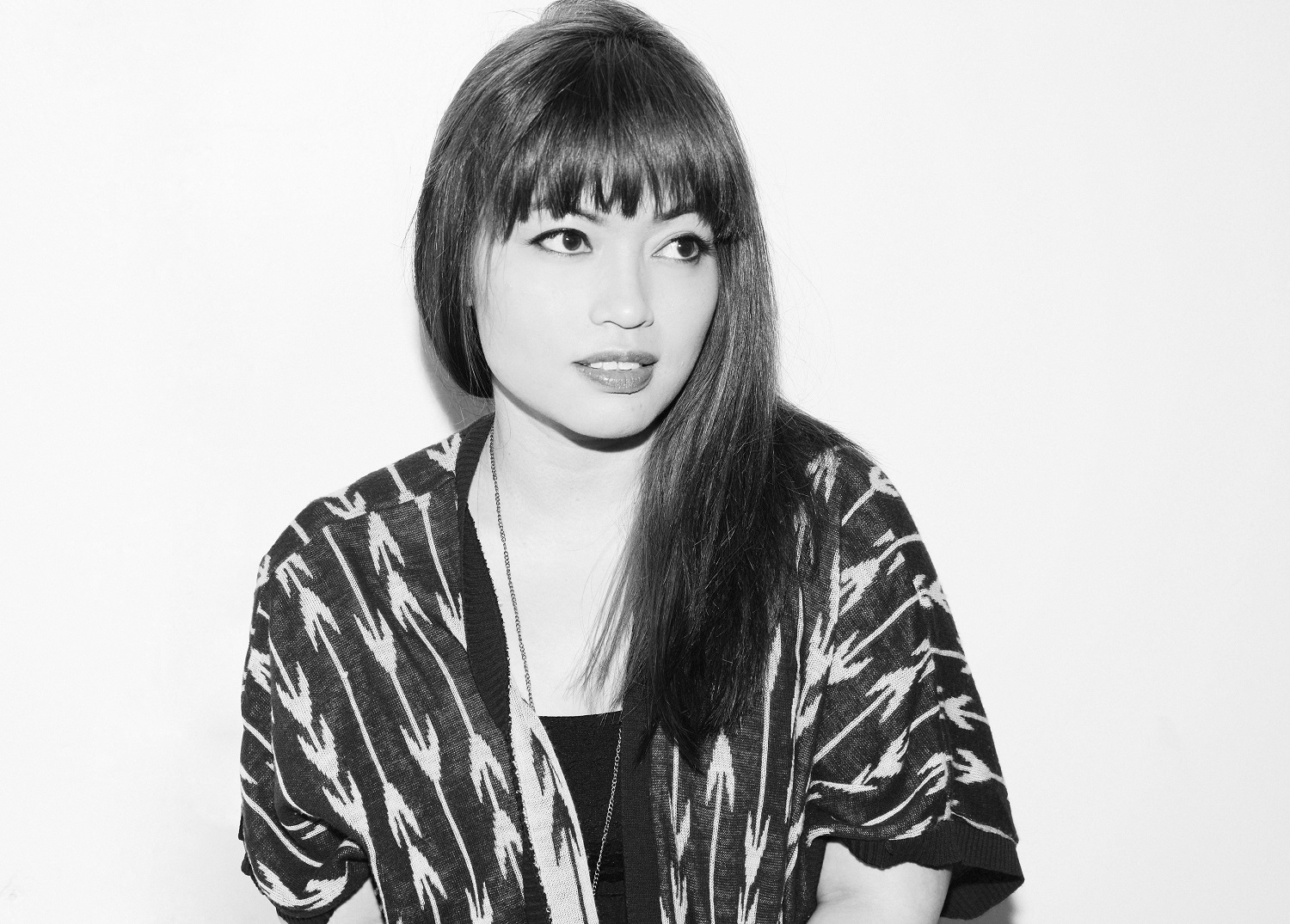 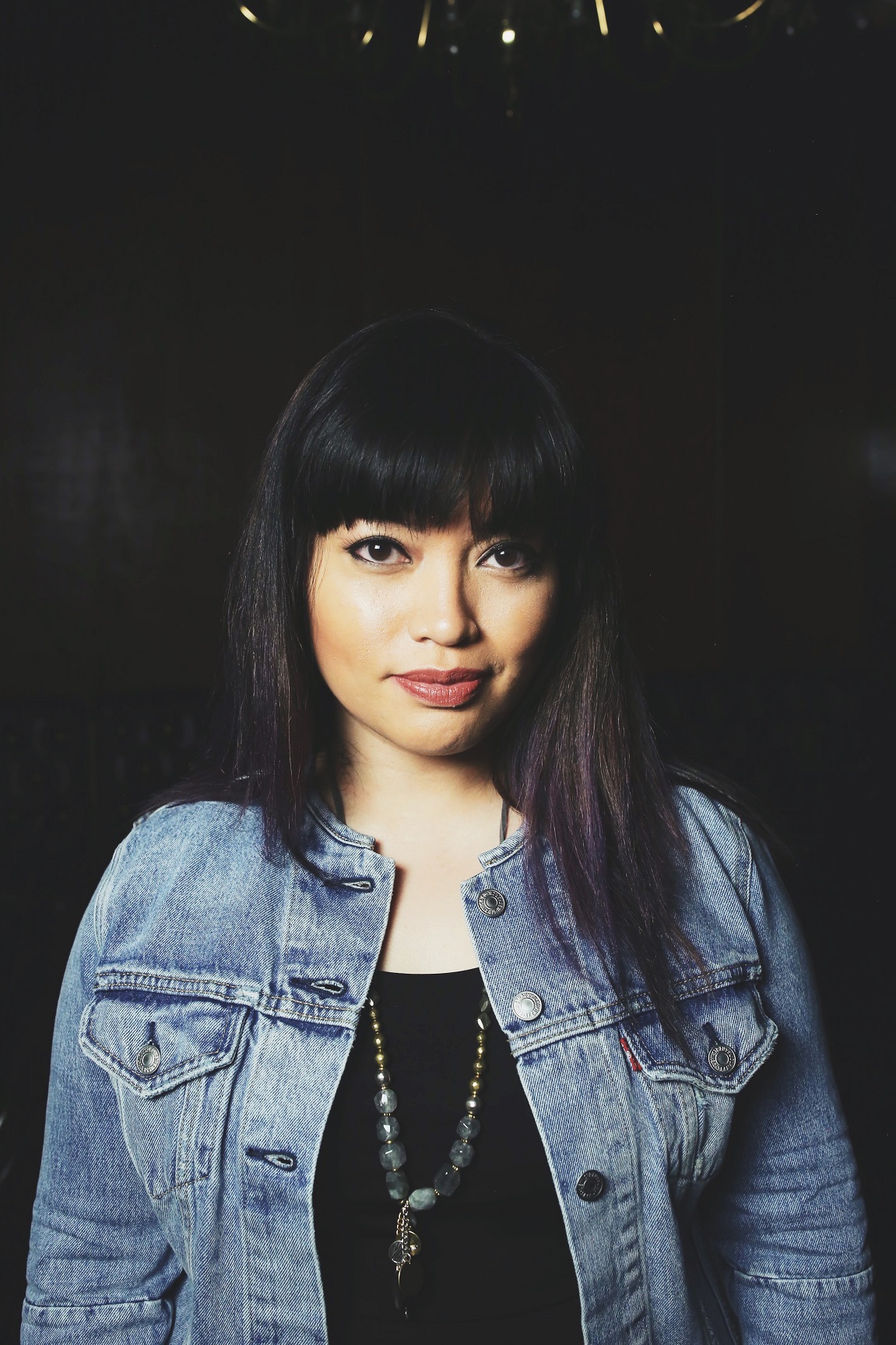 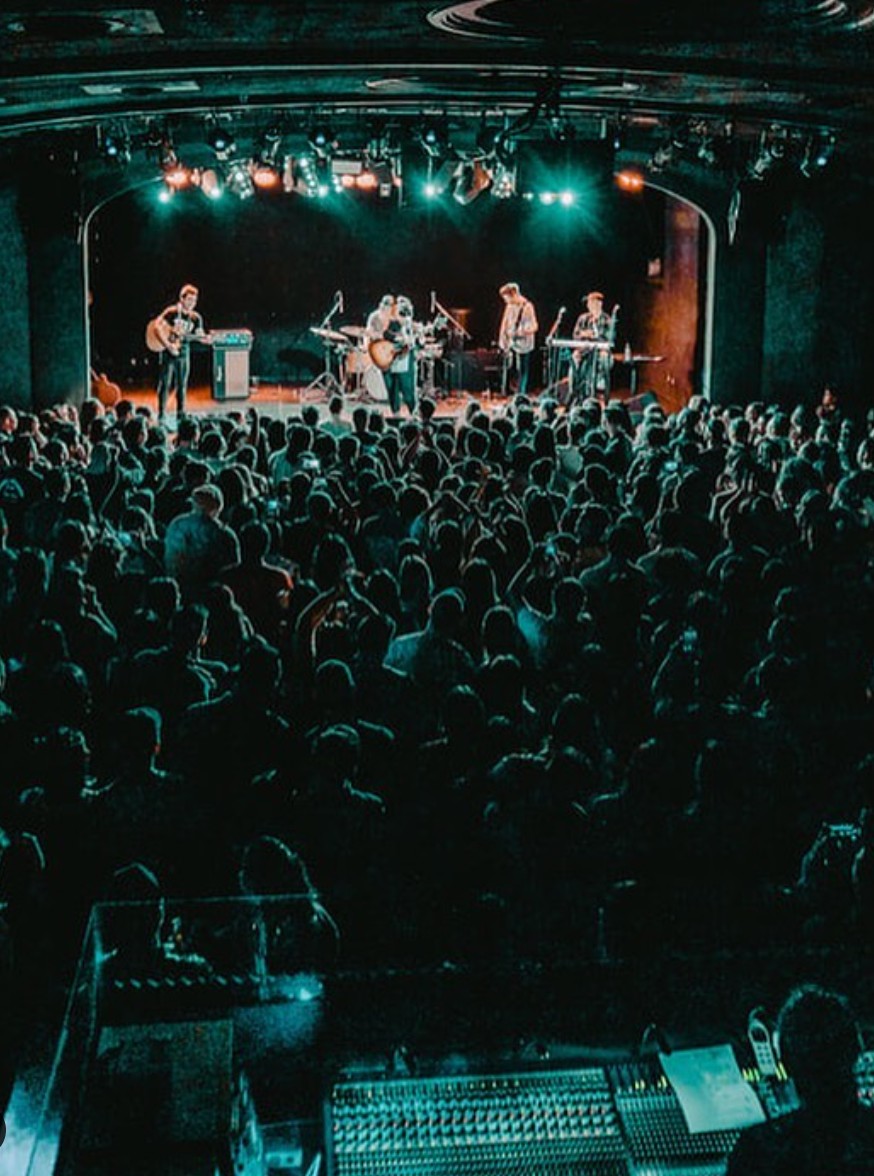 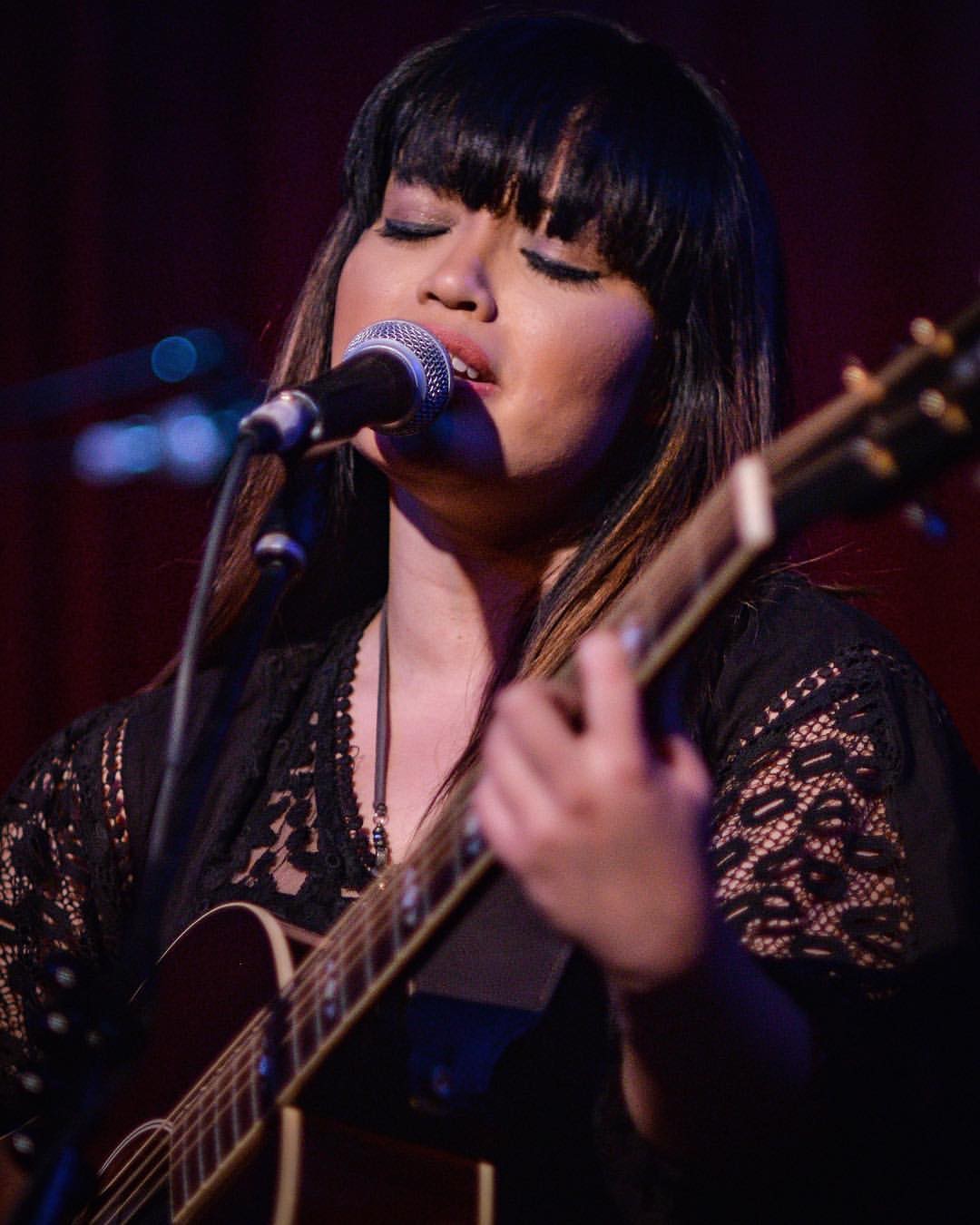 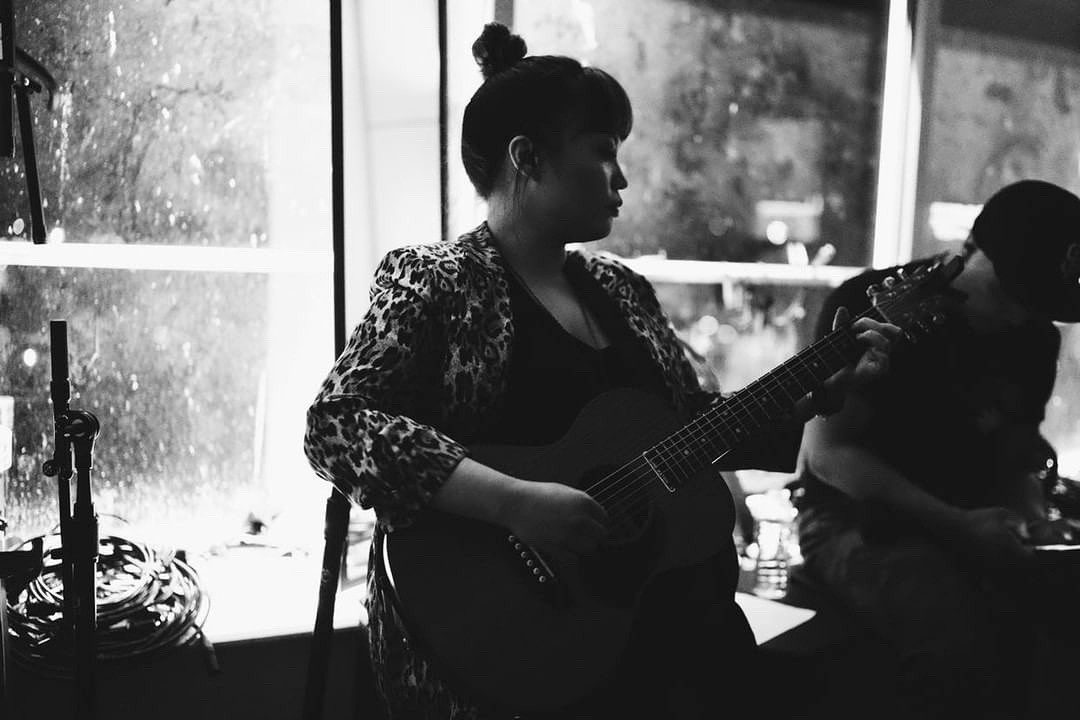 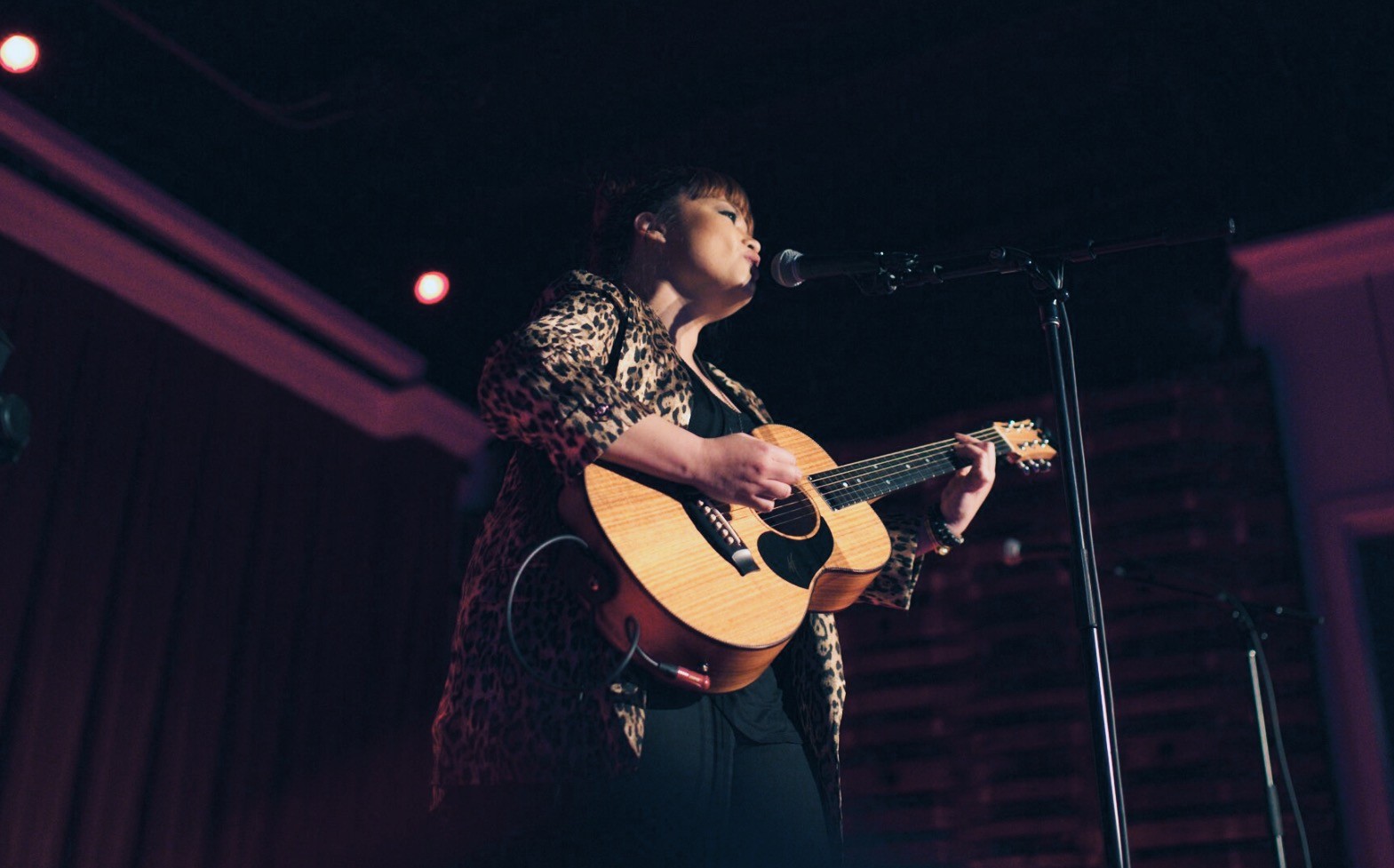