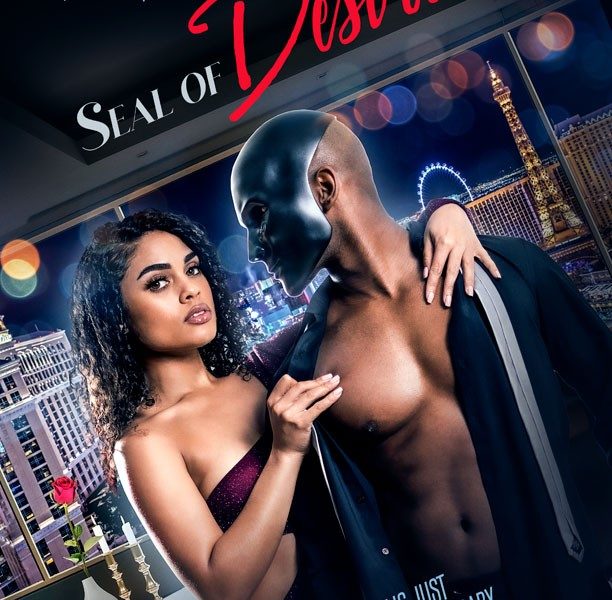 Today we’d like to introduce you to Markiss McFadden.

Hi Markiss, please kick things off for us with an introduction to yourself and your story.
I was born May 25, 1986, in Los Angeles, California, USA. I am managing director and CEO of McFadden Family Films. McFadden Family Films is a full production studio founded in 2012. I am a screenplay writer, director, actor, and film producer.

Can you talk to us a bit about the challenges and lessons you’ve learned along the way. Looking back would you say it’s been easy or smooth in retrospect?
My biggest struggles took place early on in my career. In the beginning, while I was chasing my dream, getting other people to believe in me without having anything to show was most difficult. Once I started making my way up the ladder, I finally had people who believed in me. I had to work tirelessly in order to bring my vision to life. It wasn’t just me working tirelessly, but my entire team worked tirelessly along with me. When working on sets with small budgets, it can become difficult to ensure everyone on set is happy. I’m happy with the struggles or obstacles to come because once I overcome said struggles or obstacles, I’m stronger because of it. My ultimate goal is to find solutions to any obstacles that come my way.

Can you tell our readers more about what you do and what you think sets you apart from others?
I am a multi award winning filmmaker who has worked with some of the industries top professionals such as: Paul Sorvino, Mischa Barton, Eric Roberts, Jessie T Usher, Aeriel Miranda, and more. Although my film career began in the role of an actor, it quickly became clear to me that I had a deep passion for producing and directing. To date, I’ve directed a total of ten films; and I have produced a total of fifteen films. As an actor and director, I am able to reach my actors in a different way than most directors. I can identify and pull the heart of the story to the surface from a deep level of each unique character, which provides my films with a different and complete storytelling experience. Due to my ability to envision the story from both in front of and behind the camera, I am able to innately draw from my actors a greater depth of character while maintaining the integrity of the overarching theme of the film. It is common for me to receive compliments from other filmmakers regarding the believability of my actors. I am often asked to provide coaching to the actors I’ve worked with, as they feel that I have drawn their best work out of them. There is a story to be told with the script, by the camera, and through the delivery of the actors/actresses. It takes a strong director to bring each element of this process to life, and I am passionate about taking my films every step of the way to ensure that the story before your eyes matches my vision. As a director, it’s important to me to review the script with the writer/owner and revise it as needed. I sit in on the castings sessions, create the shot-list, and rehearse with my actors. I am passionate about the energy of every film I produce and direct; I share this passion and positive energy on set. I believe that my energy directly impacts the entire set and I take this responsibility very seriously. Because of this, I recognize that each role is equally necessary, and my goal is for everyone on set to know that they’re a part of something special. Because of that, and because of my amazing team, every project has been a success.

Furthermore, as a producer, I have an unlimited number of roles and responsibilities, ranging from the creative element to the technical aspect. My first feature film required me to become the ultimate producer. Not only was I the director, lead actor, and producer, but I also acted as 1st AD, PA, Caterer and more! Due to the success of that film, I quickly gained notoriety among the filmmaking community and received many requests by other filmmakers to produce their films. Since that time, I’ve produced more than fourteen films: six short films, six feature-length films, and two TV Pilots for Netflix. As a producer, it’s imperative to be proactive with all aspects of the filmmaking process.

If you had to, what characteristic of yours would you give the most credit to?
The qualities I feel is most important to my success is to be humble, appreciative, and happy. What’s more, it’s important to maintain discipline; to never stop being a student; and always keep an open-mind. 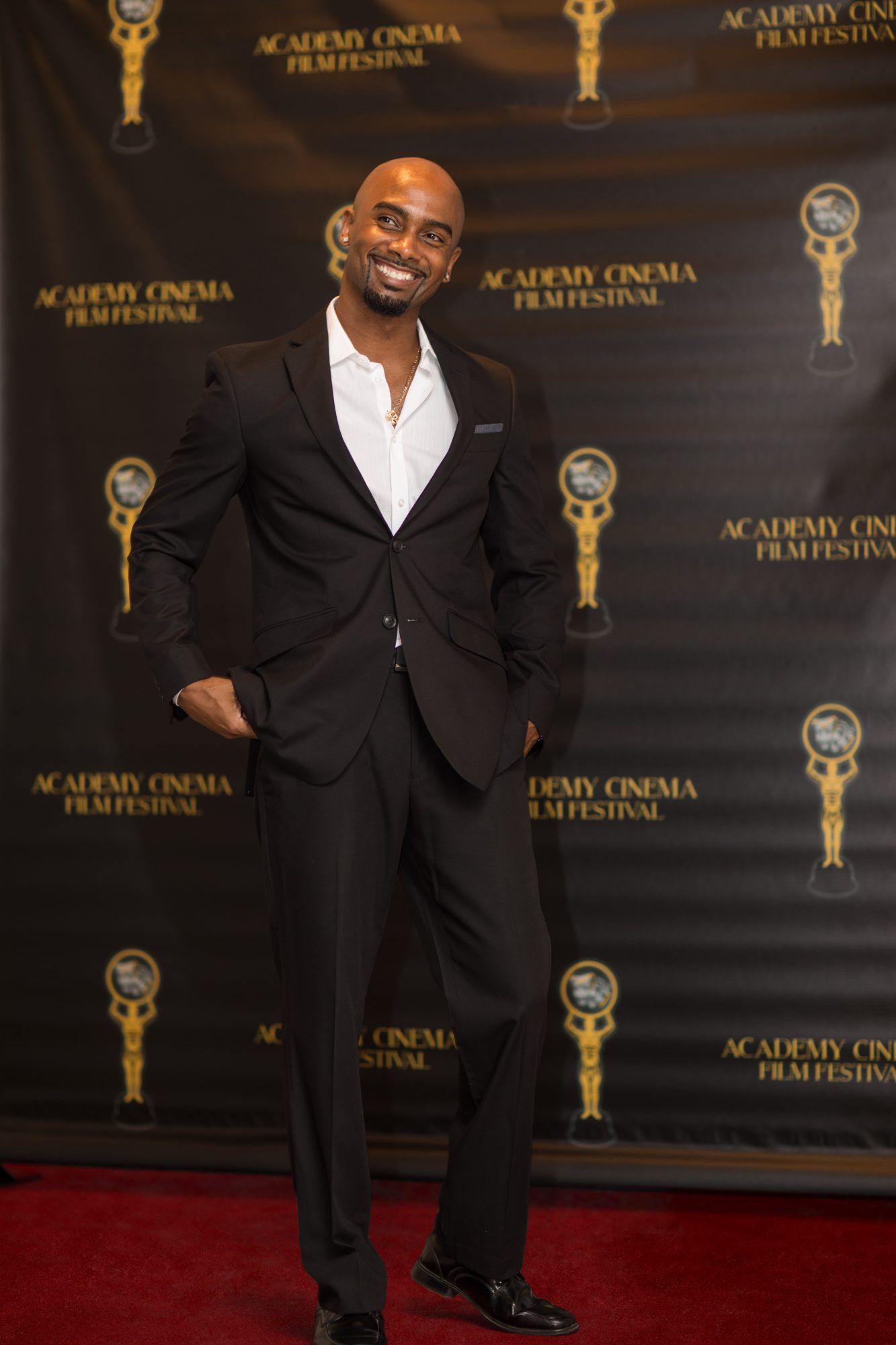 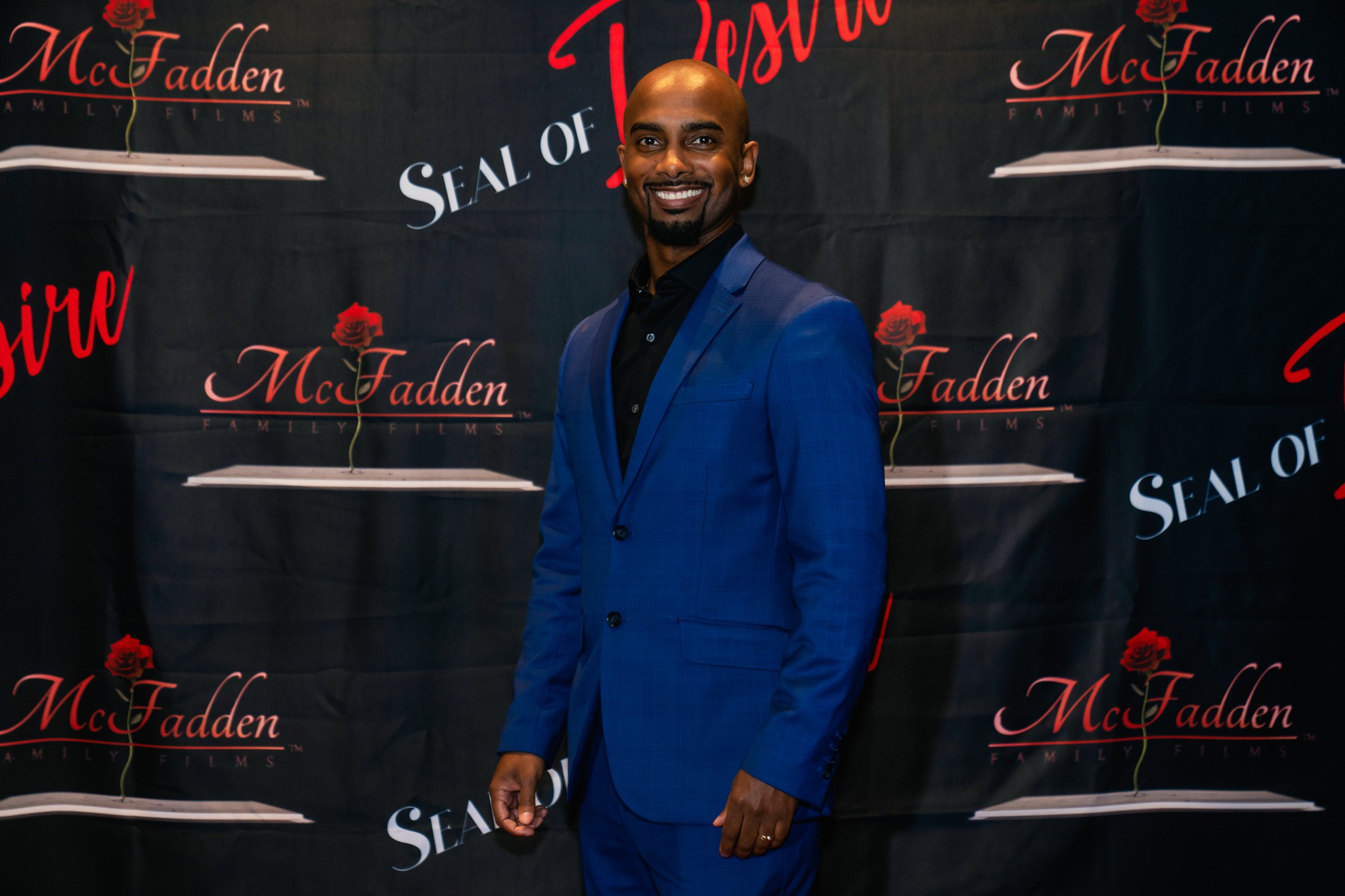 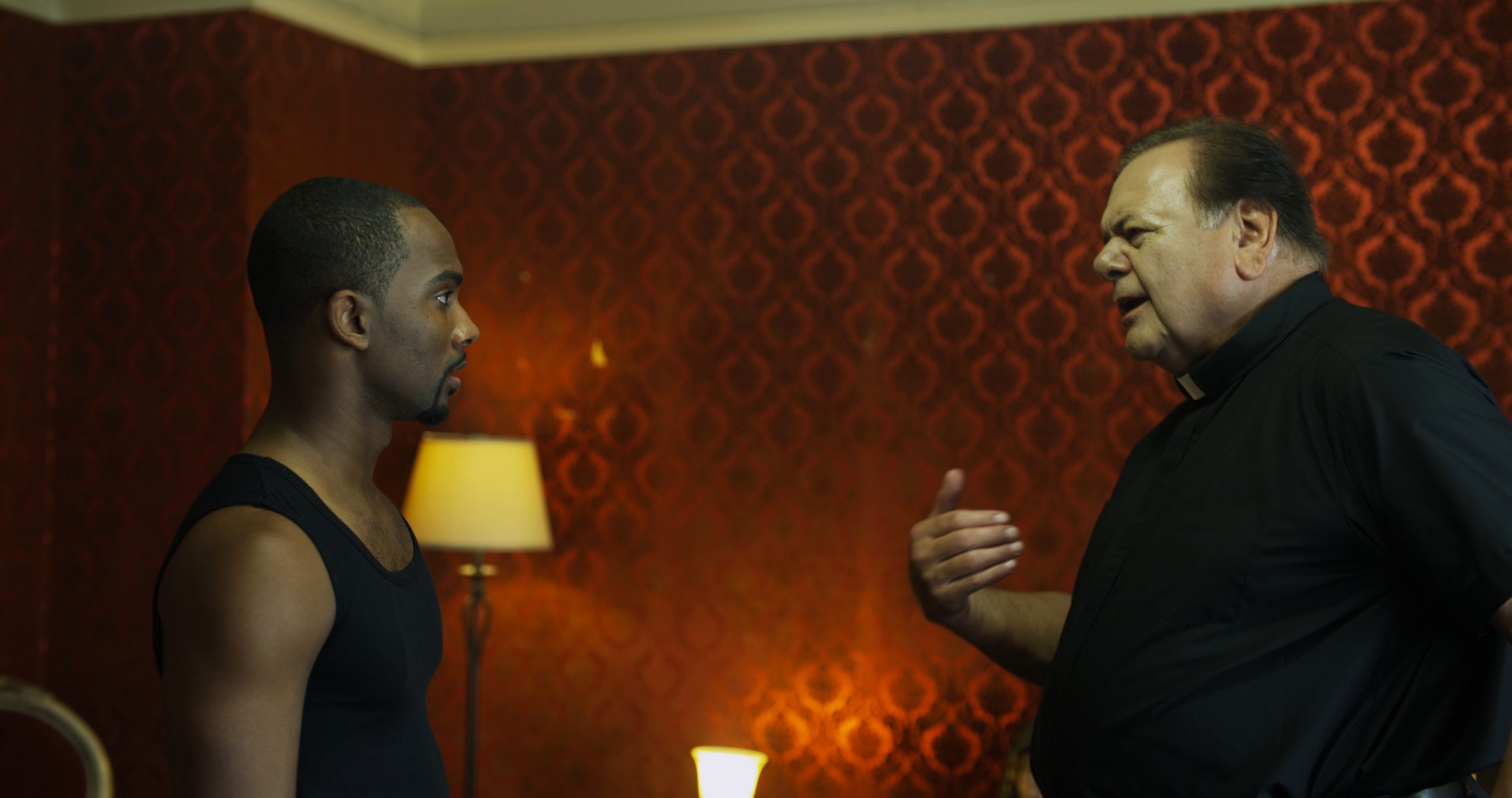 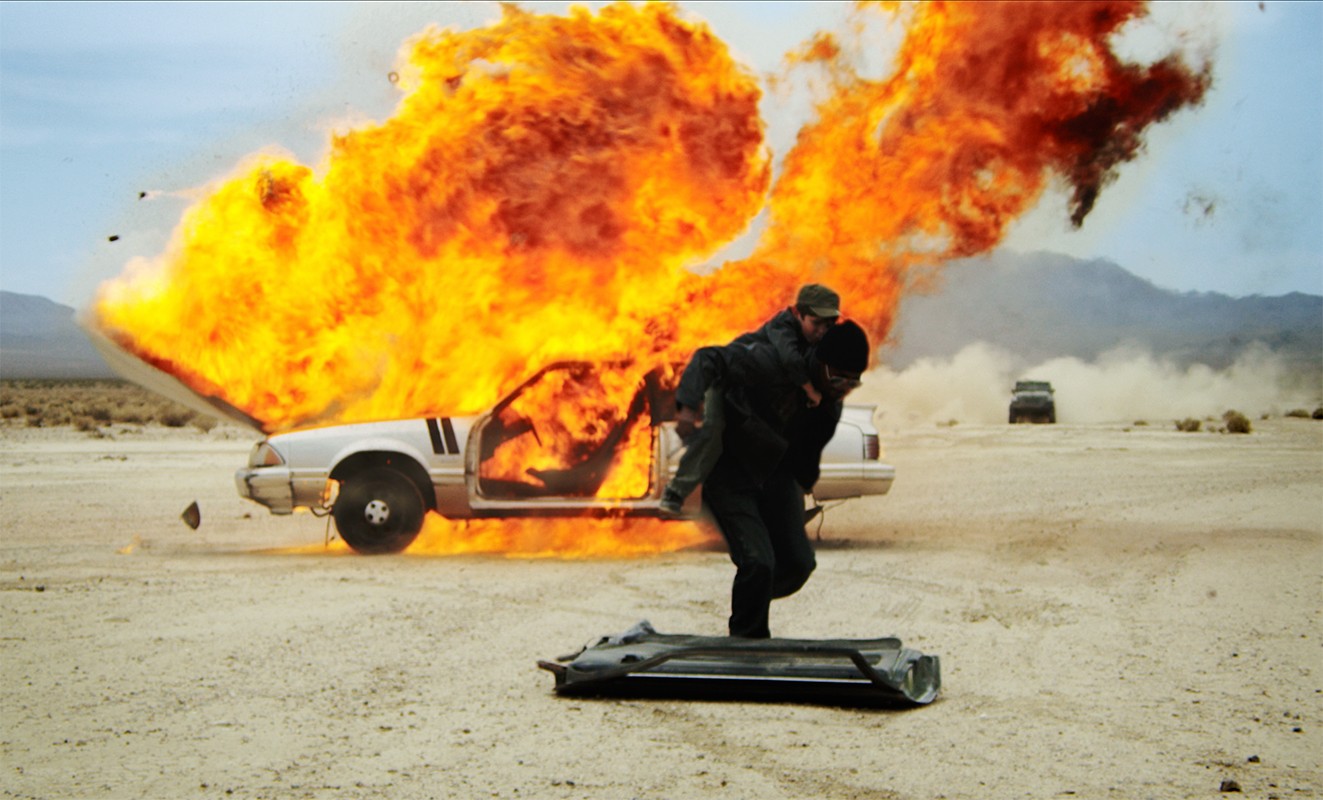