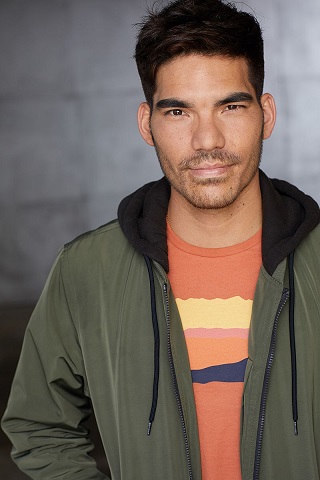 Today we’d like to introduce you to Kapena Kea.

Hi Kapena, can you start by introducing yourself? We’d love to learn more about how you got to where you are today?
Aloha! My name is Kāpena Kea. Fun fact Kāpena means Captain in `ōlelo Hawai`i (the Hawaiian language). I was born and raised in Hawai`i but recently moved out here to pursue one of my lifelong dreams – to be a working actor. As a hyperactive child, I was always put in some outlet to release all my energy. You name a sport, and I probably played it. It was fun, but the stage soon called me more than the field. My passion for performing started with the quintessential Disney channel movie, High School Musical. Watching the iconic Sharpay Evans take the stage, I knew at that moment that the arts were “What I’ve been looking for .” So I auditioned for a musical at my church and was cast in my first speaking role. I spoke like two lines, hey, but everyone starts somewhere, right? I continued honing in on singing, dancing, and acting for a few more years. It wasn’t until my junior year of high school that a friend invited me to watch her cheer competition. It could have been the combination of athletic precision and the elaborate choreography of a musical production. Whatever it was, I was sold. I balanced cheer practices and show rehearsals for a few seasons. At the time, I had recently come out of the closet and had also just landed the lead role in my church’s musical. When the ministry found out, they admitted me to conversion therapy and revoked the part from me. I was humiliated and never wanted to step on stage again. My goal of becoming a breakout broadway performer shifted quickly to being the best on the mat.

Years of hard work and dedication in competitive cheer cultivated a successful career. I became a cheerleader at Navarro college, where I was fortunate to have been a part of the Netflix docuseries. While an athlete on the team, I injured myself and later stepped into a student assistant coaching position. Since I wasn’t physically participating in practices, I returned to the theater. Although it had been almost a decade, I knew I was home on the first step back on stage. Cheerleading was a stepping stone that brought back my confidence, but it was time to chart a course toward the profession of an actor.

Alright, so let’s dig a little deeper into the story – has it been an easy path overall and if not, what were the challenges you’ve had to overcome?
Moving here was my first challenge, but the opportunity presented itself during quarantine. Hawaii is very small, and options to pursue an acting career there are limited compared to Los Angeles. The pandemic proved a perfect time to voyage out and pursue my dream. I sort of lived everywhere and needed to gather my things. So I moved all my belongings from the islands, midwest, and pacific northwest down the coast. It was just my partner and me supporting ourselves. We stayed in Airbnbs for a couple of months until finally finding an apartment in the City of Angels. Going from place to place, delivering food to make ends meet, and trying to establish a presence was a definite push. I didn’t realize how expensive it would be to build an acting career. I spent every penny I had to put together an “acting package” so I could start submitting for auditions: classes, headshots, demo reels. By chance, I got a call from my best friend’s mom saying that she had connections. One thing led to another, and I signed with Monroe Talent Management shortly after moving to LA. Since then, we’ve built an extraordinary team of reps. I really can’t complain. I’m learning that not everything will be smooth sailing; all you’ve got to bring is a big bag of patience and dedication on your journey.

As you know, we’re big fans of you and your work. For our readers who might not be as familiar what can you tell them about what you do?
I’ve been a choreographer for just over 11 years. When summer comes, I run cheerleading camps and clinics that prepare teams for their competitive season. I usually travel to different parts of the world to choreograph. With a background in dance and an eye for details, cheer teams hire me to add pizzazz to their routines. Recently I’ve been working with teams virtually, and despite its challenges, they still have successes. My knowledge and experience in the sport are from being a part of the best programs in the country. However, most athletes recognize for appearing in two seasons of the Emmy-winning series “Cheer” on Netflix. I currently work for a company that provides theater and dance classes to schools within the LAUSD. More often than not, teaching these classes is the highlight of my week. I enjoy that the students call my lessons “the best time of the day.” It’s an excellent way to introduce performing arts to the younger generations by making it fun and memorable for these kids. I love inspiring the youth and showing them that it’s fun to express yourself in the arts, having them break out of their shells and create moments that may last a lifetime.

Whether it’s cheer or not, I value teaching and helping others achieve their goals. I want to think it’s because I’ve had so much help to get where I am today that it’s only natural that I give back to the communities that helped shape me.

Let’s talk about our city – what do you love? What do you not love?
A few things bug me about LA. Driving here is terrifying! I’ve never been so scared to go to the store and back. I witness multiple accidents in a day, so it’s hard for me not to panic. I’m sure this city has seen better days, but trash covers the streets and sides of freeways. Despite its flaws, I’ve fallen in love. The community here is unique because we’re all set on being the best. Being surrounded by people who have focus and a driven mentality is invigorating. I believe that this is a city of endless possibilities. Everywhere you look, it’s billboards and movie posters; You can’t help but stay entranced in the Hollywood fantasy. Hopefully, I’ll get to experience it all for myself someday. 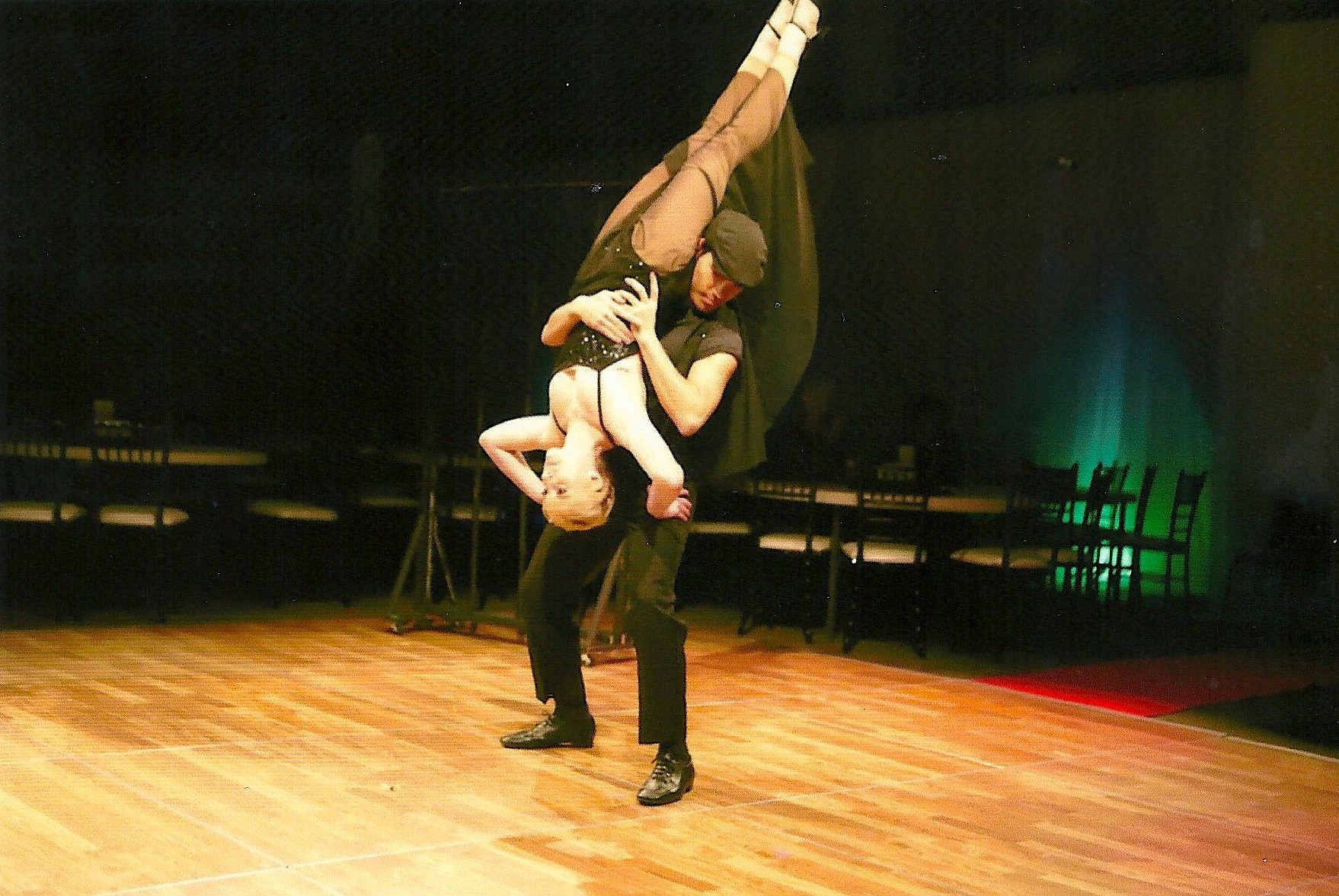 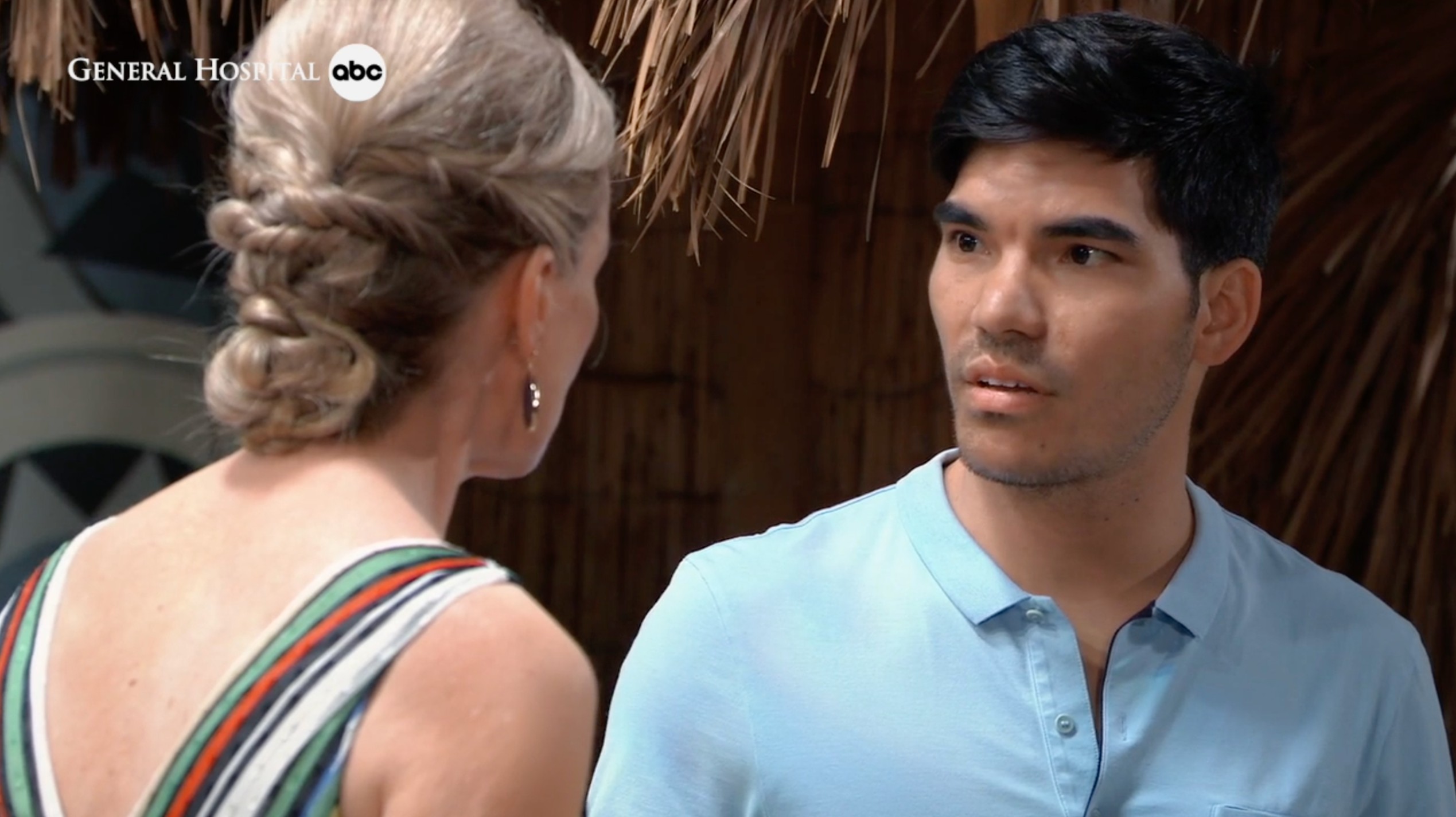 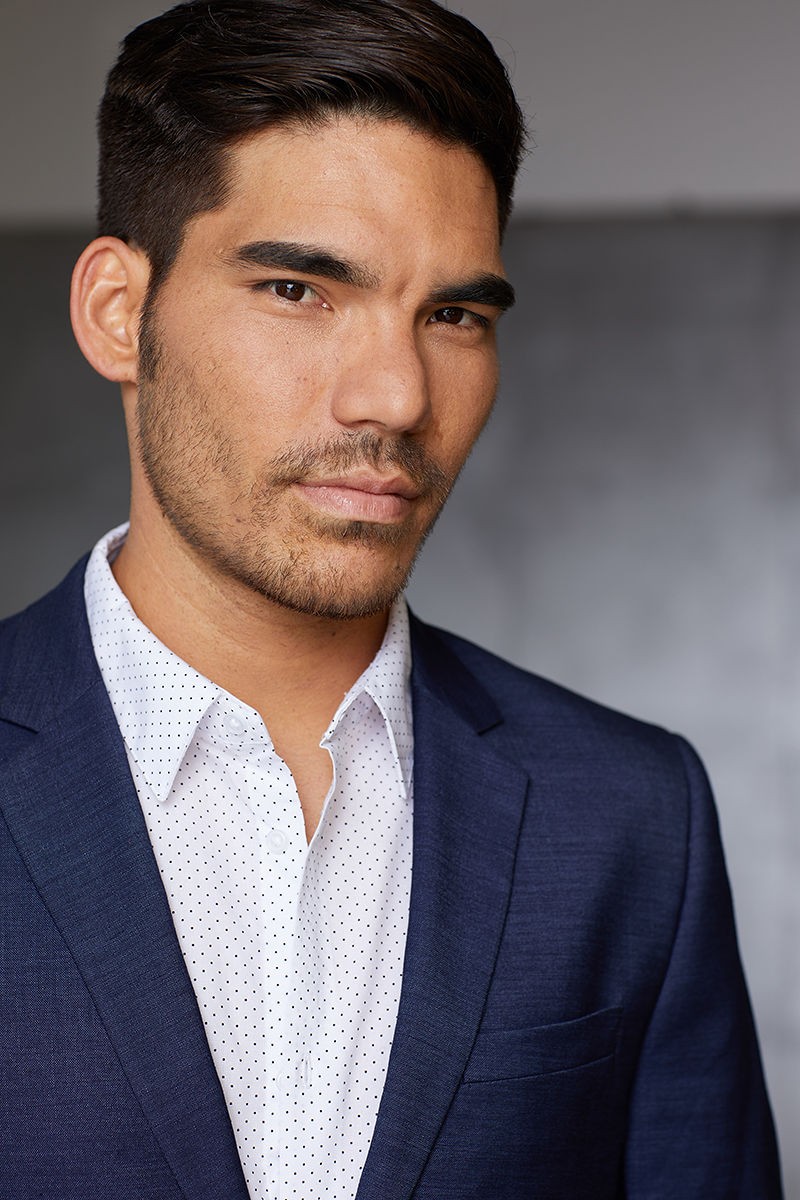 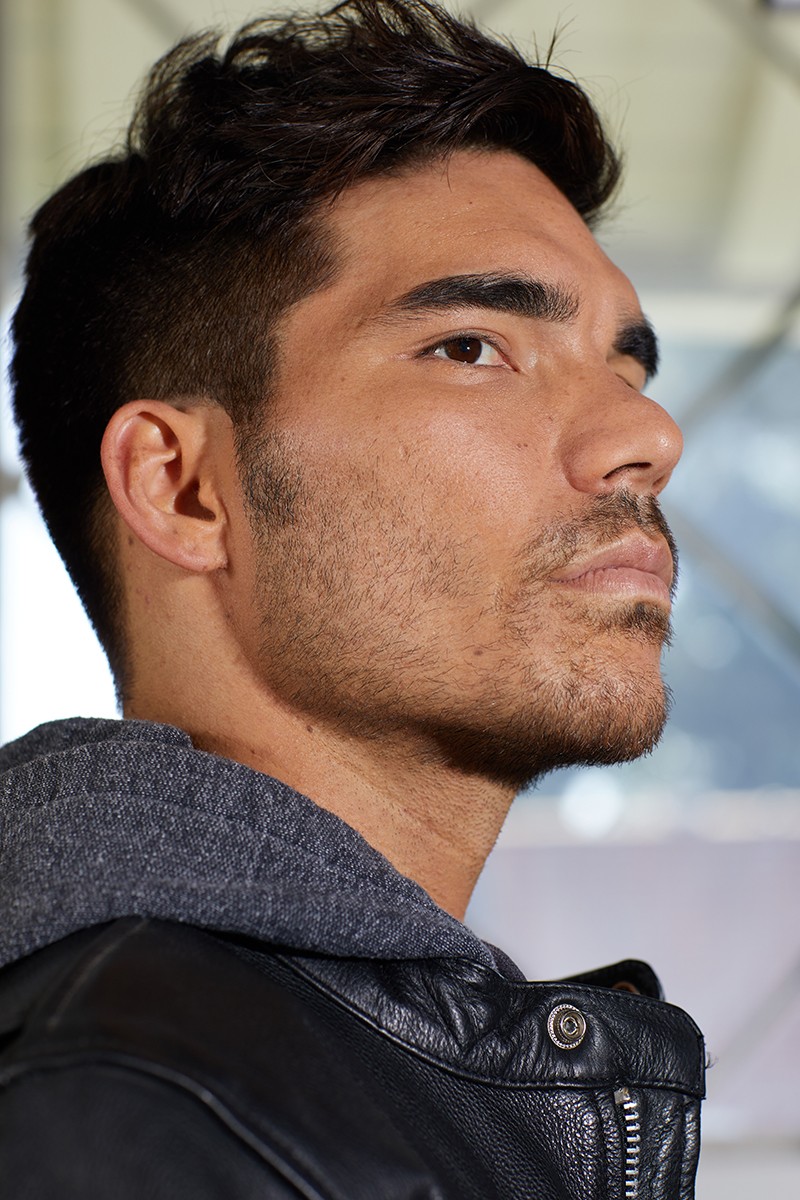 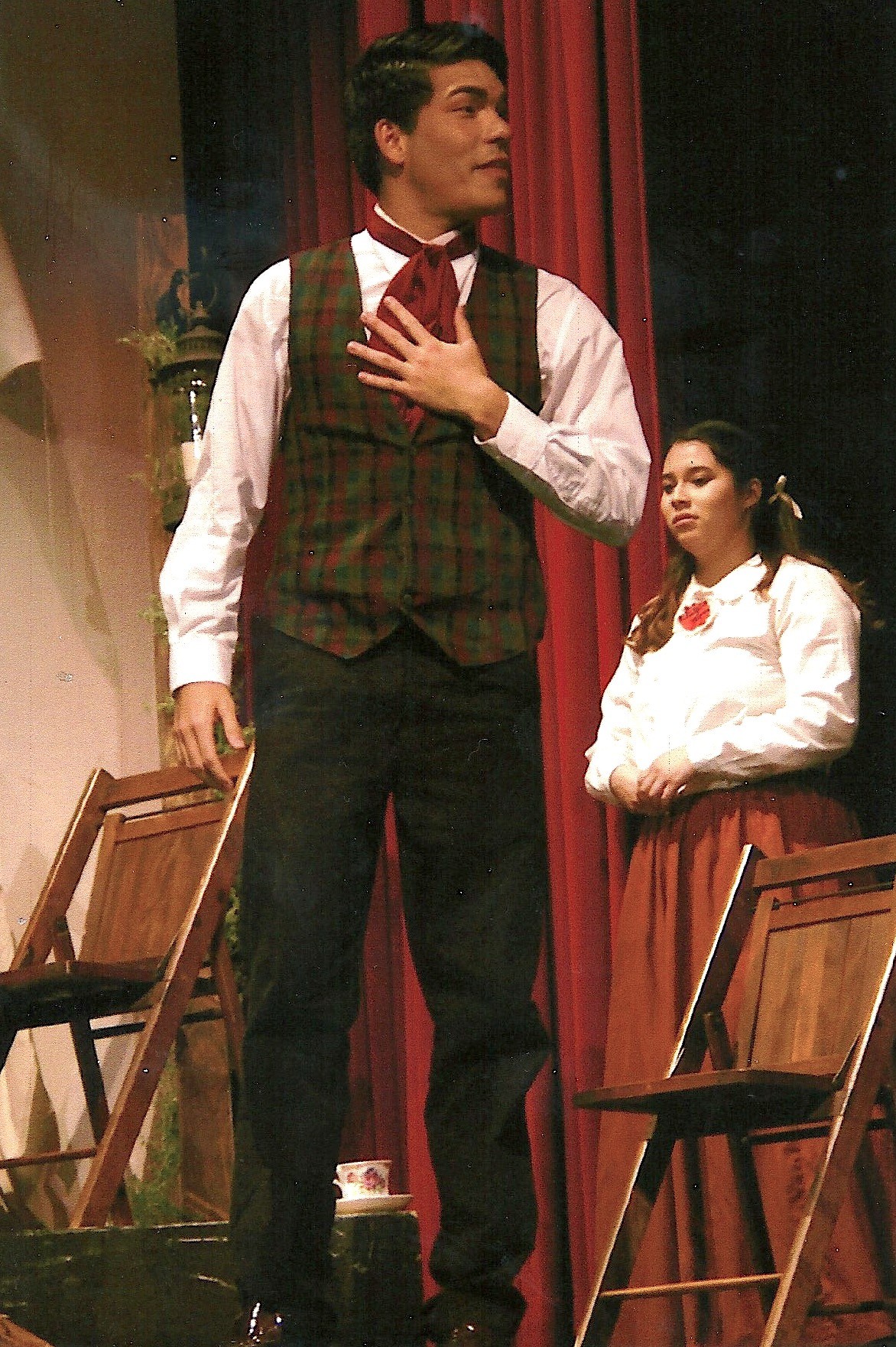