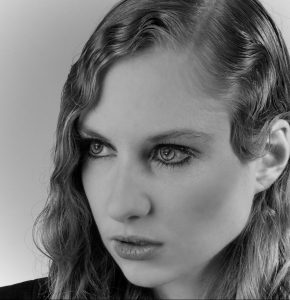 Today we’d like to introduce you to Julyah Rose.

Hi Julyah Rose, so excited to have you with us today. What can you tell us about your story?
I grew up in New Jersey, outside of Manhattan, New York City. I always had dreams of being a performing artist. I was very inspired by Broadway and as a child, I performed in community theater and in Off-Broadway theater, I also sang in choir. Growing up outside of NYC, the performing arts were a big part of the culture.

When I was a teenager, I began my modeling career, which brought me to great heights. I traveled to Europe where I worked as a model. I also was signed to Fenton Model Management in NYC and pursued my modeling career in New York City for several years where I walked in New York Fashion week and modeled for some of the leading fashion brands around the world. I met people from all over the world and had a lot of unique experiences. In 2018 I moved to LA because I decided I wanted to focus more on my acting, filmmaking, and signing careers. I have produced three of my own short films and I am also in the process of recording an album as a singer/songwriter.

I’m sure you wouldn’t say it’s been obstacle free, but so far would you say the journey have been a fairly smooth road?
No, it has certainly not been a smooth road. I was sexually abused and raped as a child which became a tremendous obstacle for me. I have also faced a lot of sexual harassment and sexist behavior from men in the industry. I’ve experienced men making demeaning/inappropriate comments towards me while at work on set. and also, I’ve experienced men in the music industry purposely sabotaging my music because I am female. As far as the childhood sexual abuse, for years, I just figured I was one of the few this happened to, I didn’t speak about it and no one else in the industry spoke about it much either. This all changed in 2017 when the #MeToo Movement went viral. I think the #MeToo Movement is the best social movement to happen in a long time. Now I’m no longer cornered into silence as a survivor, I encourage other survivors to come out and not to be ashamed of something that was not our fault. We should not be ashamed, the people who allowed this to go on for so long are the ones who should be ashamed.

I strive to empower other women and other survivors to topple the existing power structure which has allowed sexual abuse, racism, and sexism, to pervade for too long. It is a new era in Hollywood, I hope this new era brings change and brings more focus on morals, ethics, and inclusion.

Thanks for sharing that. So, maybe next you can tell us a bit more about your work?
What sets me apart from others is I model, act, sing, write, dance and, I am also a filmmaker and I edit my own films. I am most proud of just finishing my third short film, “Do Not Disturb” I edited the film myself and I am planning to submit it to upcoming film festivals. I am also very excited for the upcoming release of my new music, which I wrote and composed. I would describe my modeling photos, short films, and music as abstract and profound; somewhat dark and painful, with a touch of sweetness.

I also have a dark alter ego named Julyah Rose Thorn- aka The Dark Mafia Princess. When my alter ego is in control of my body she certainly influences my art-as an actress Julyah Rose Thorn only plays dark, scary, horror roles and as a model she only does photoshoots depicting black gothic fashion. My alter ego is very active in the goth fashion subculture.

To learn more about my work please visit my website: julyahrose.com/

Have you learned any interesting or important lessons due to the Covid-19 Crisis?
The Covid-19 Crisis has actually helped me to make healthier changes in my life. Although it is a very tragic time we are enduring, I’ve learned to make positive out of a bad situation. I dramatically decreased drinking alcohol and attending social events, so I began to focus on having a healthy, quiet home life and spending more time creating my art. I have had friends pass away this year which has taught me the importance of savoring the happy moments with friends and family and telling them “I love you” when I get the chance. 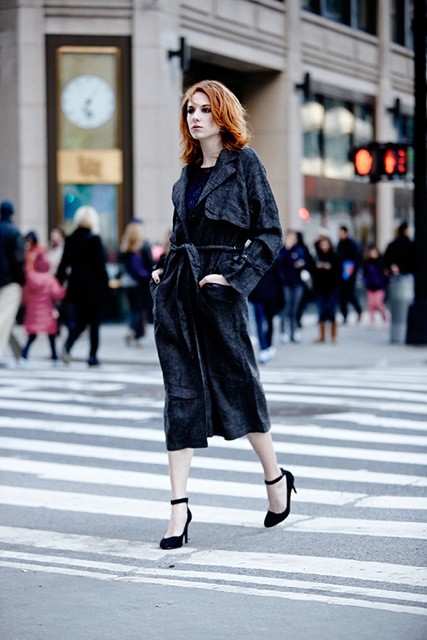 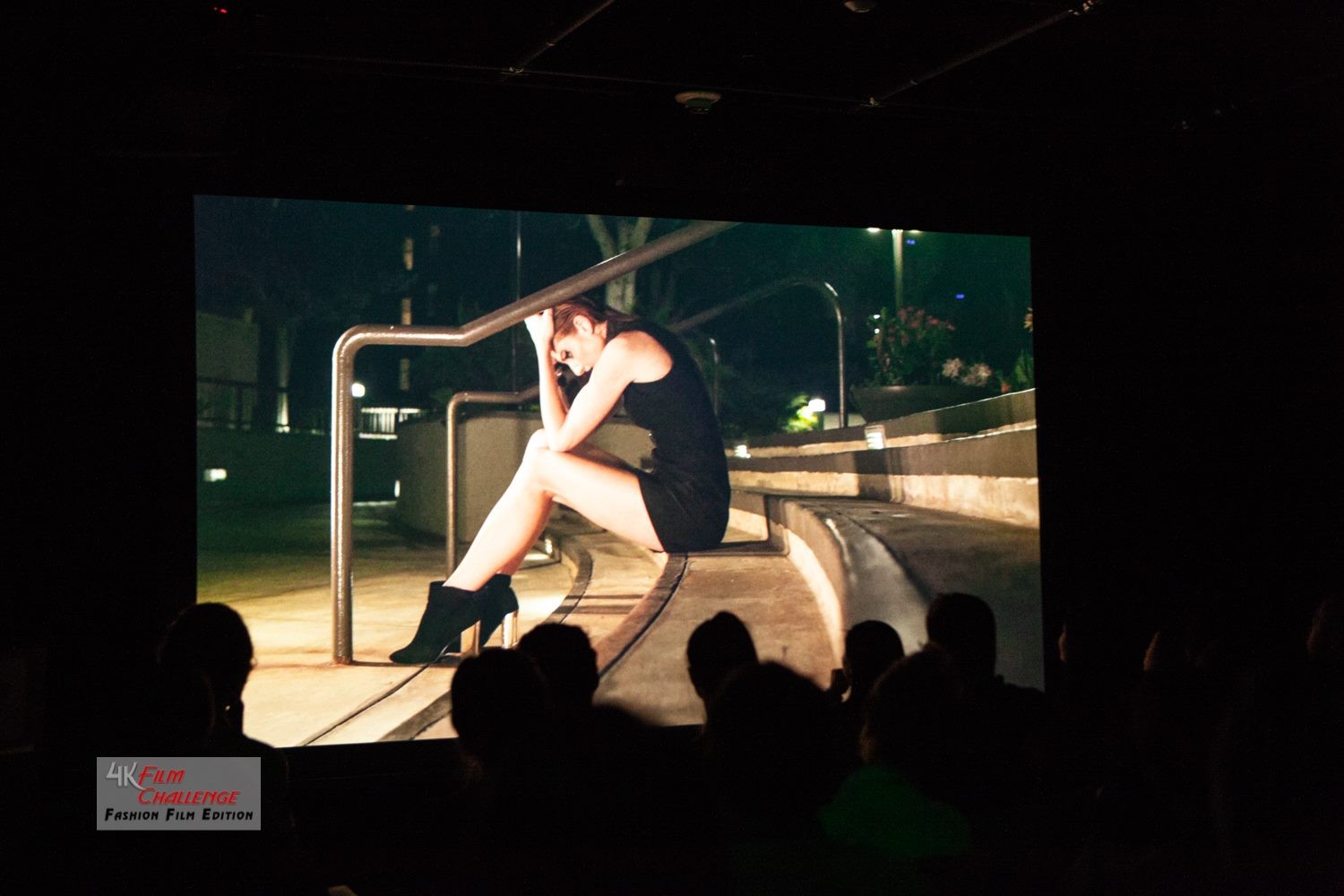 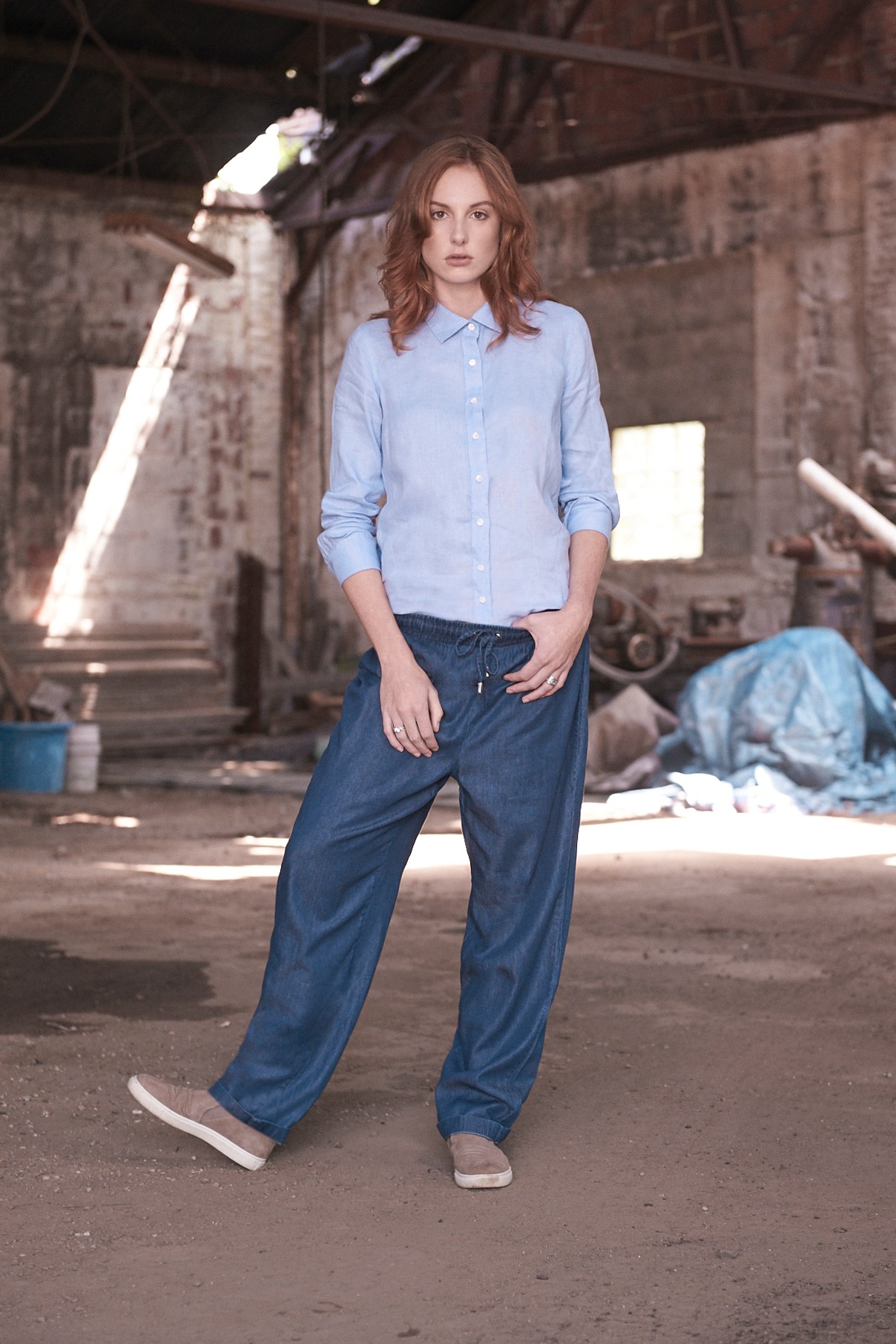 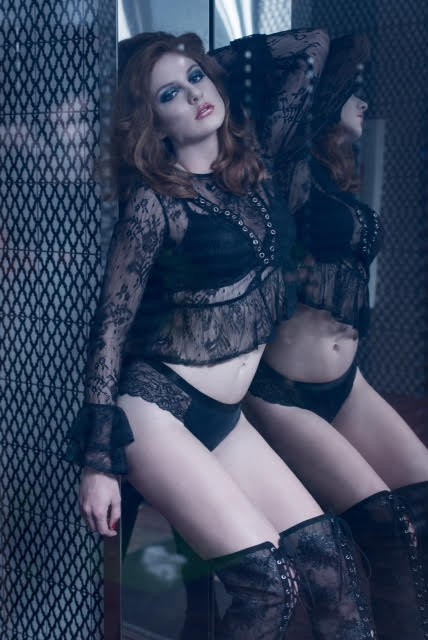 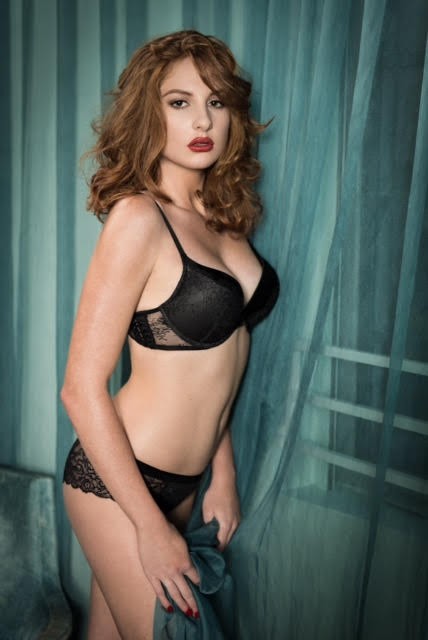 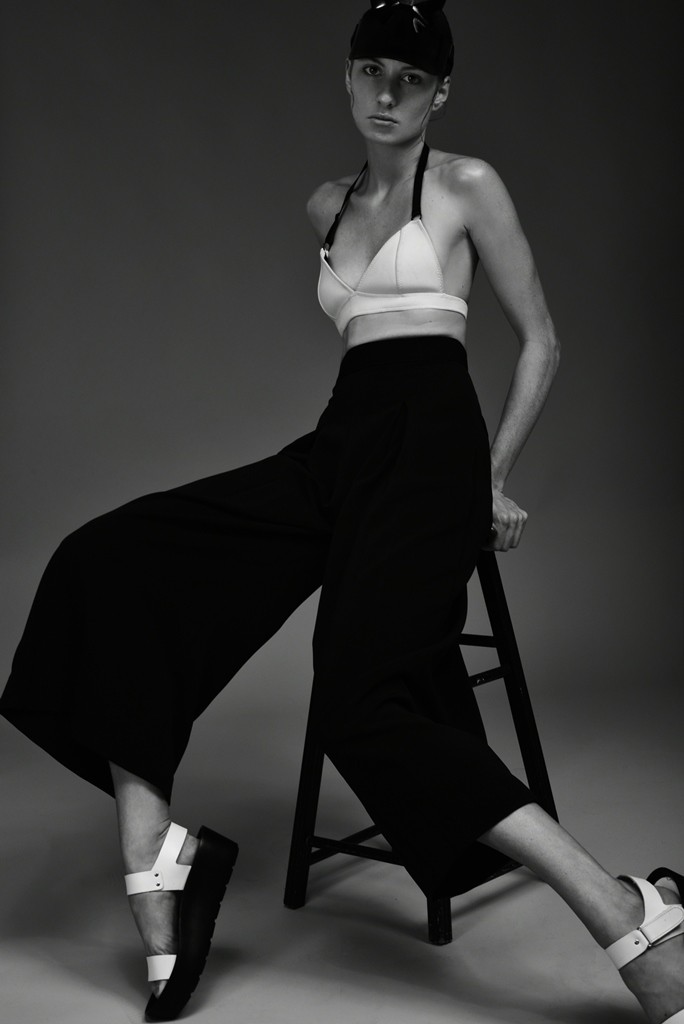 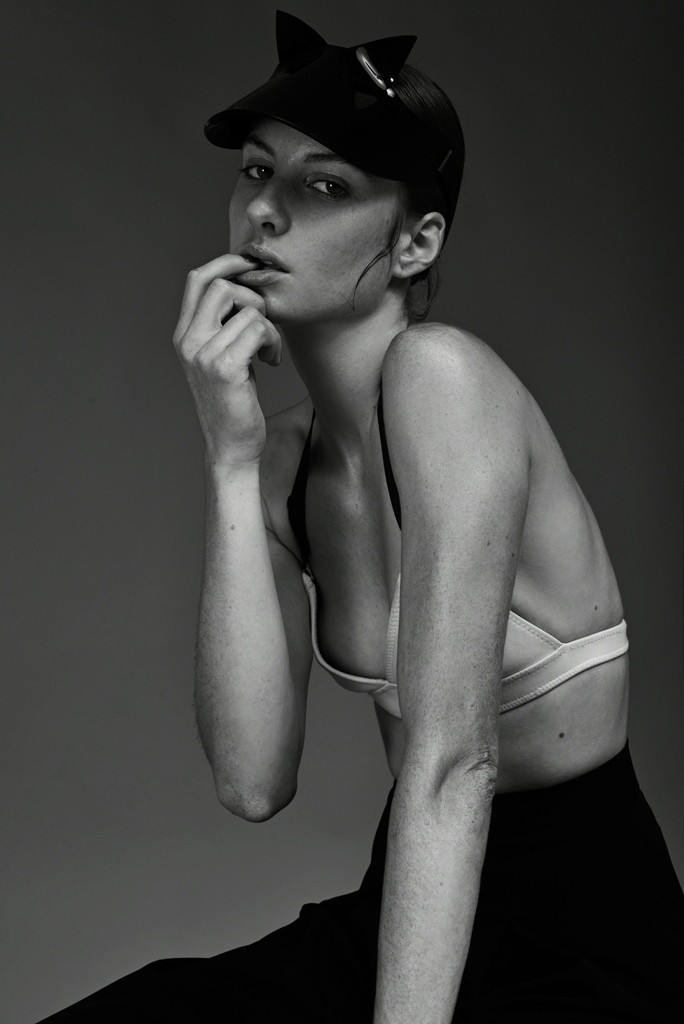 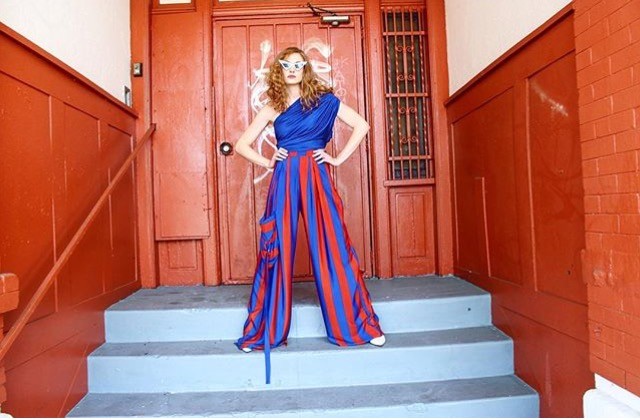 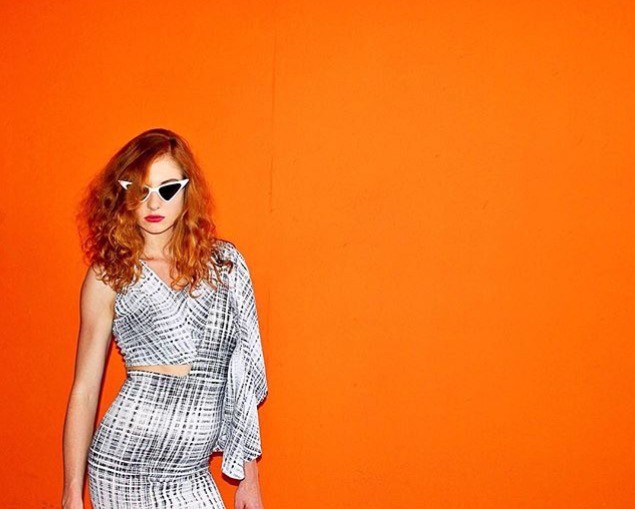 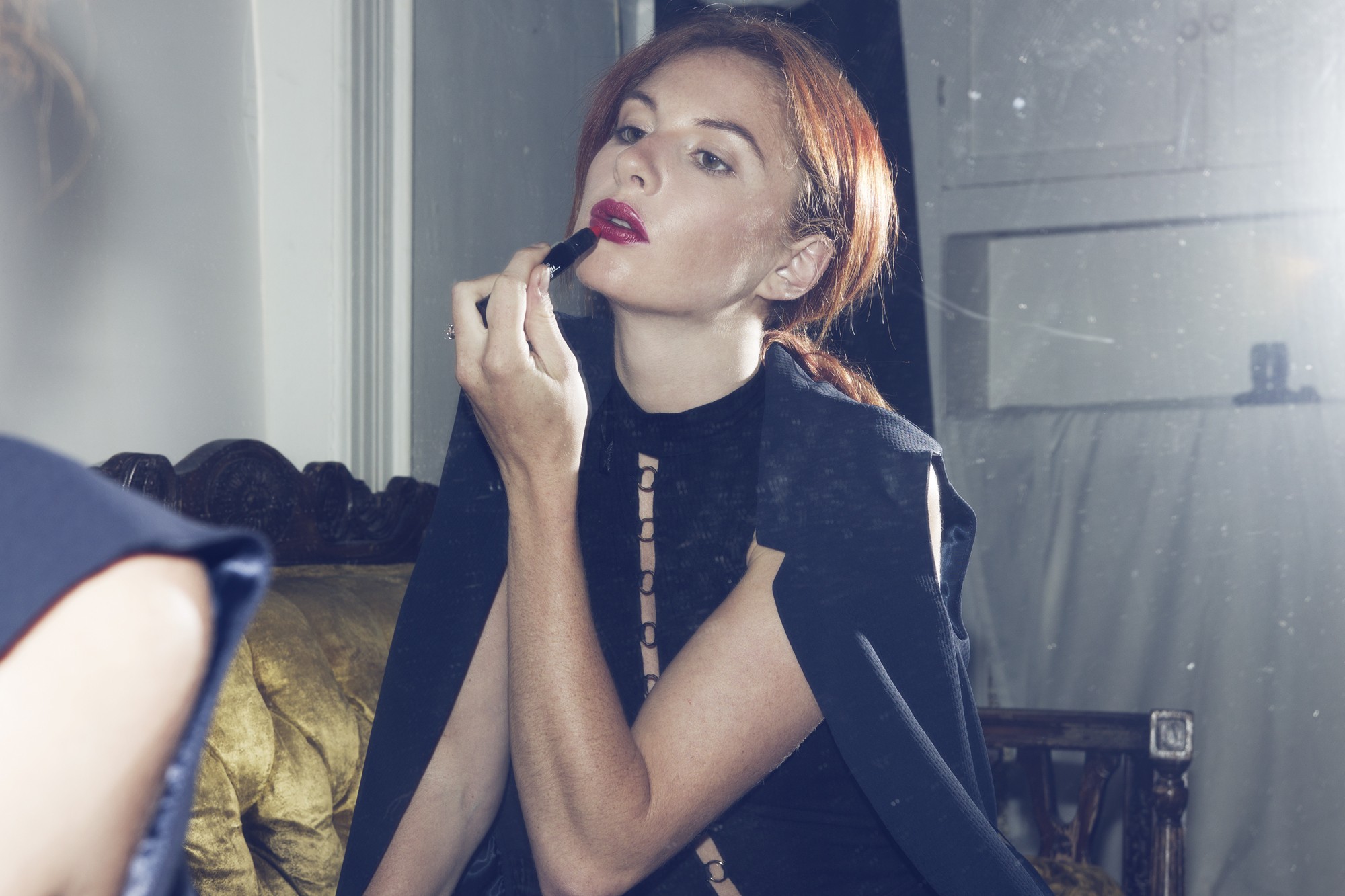 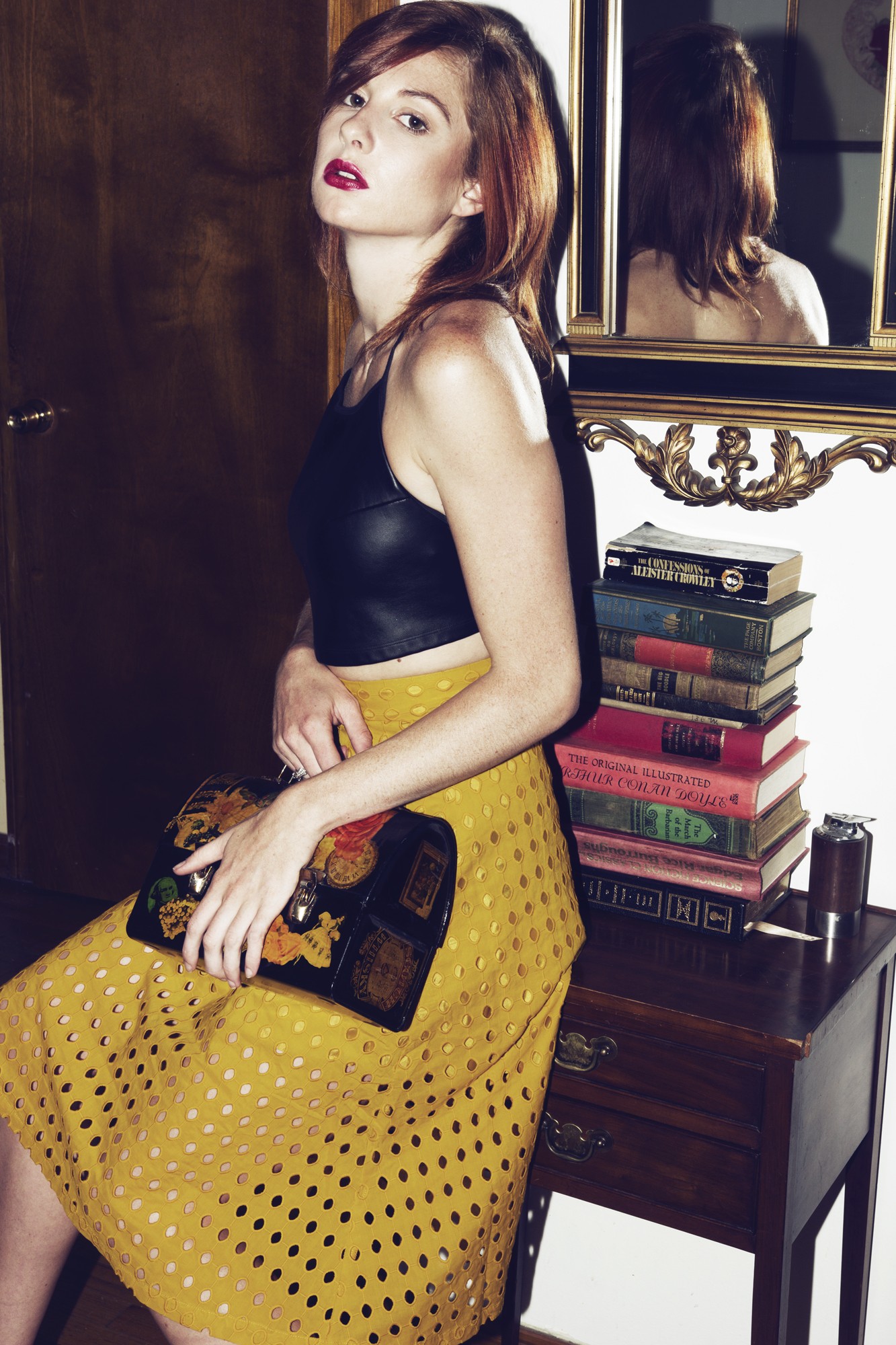 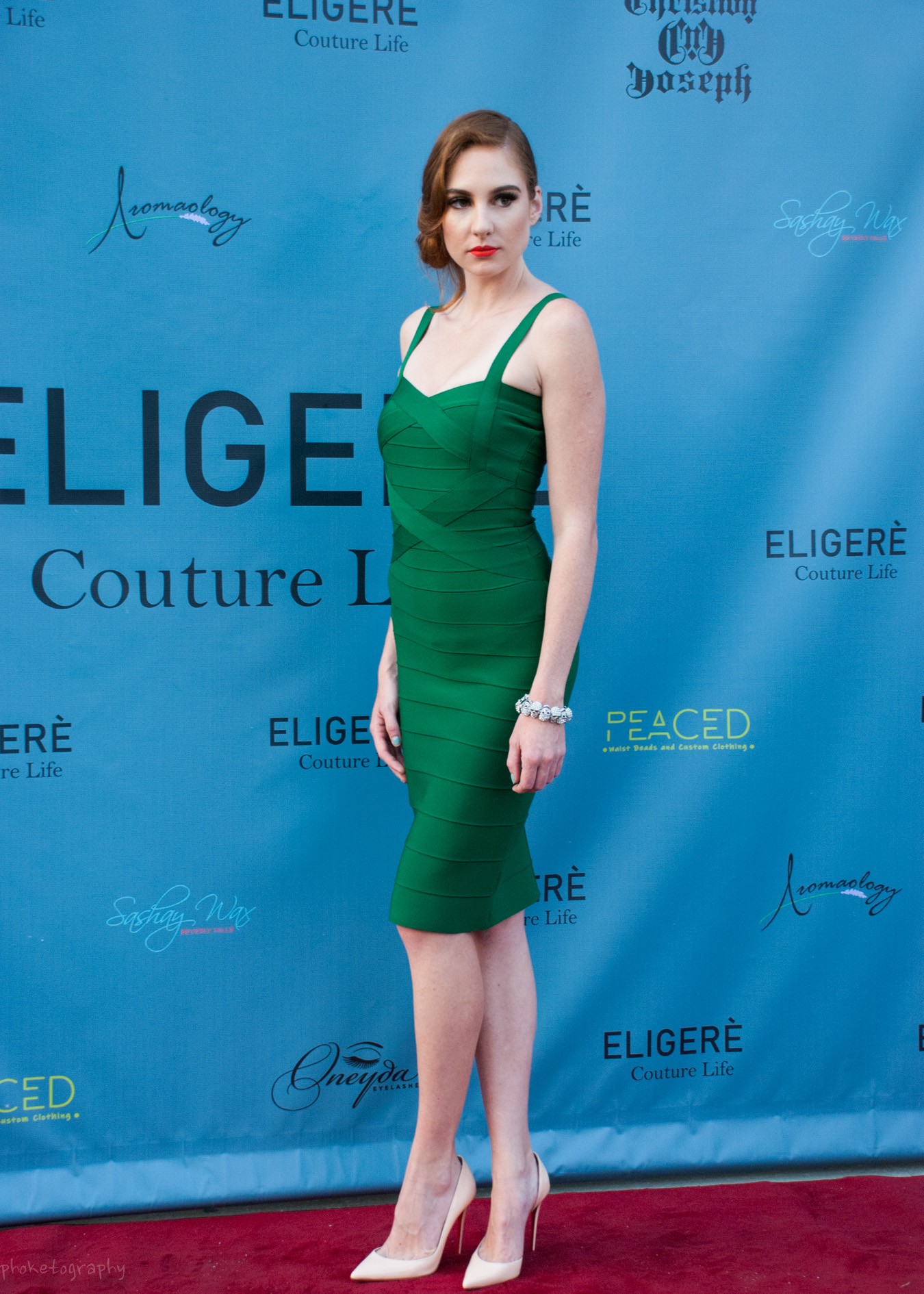 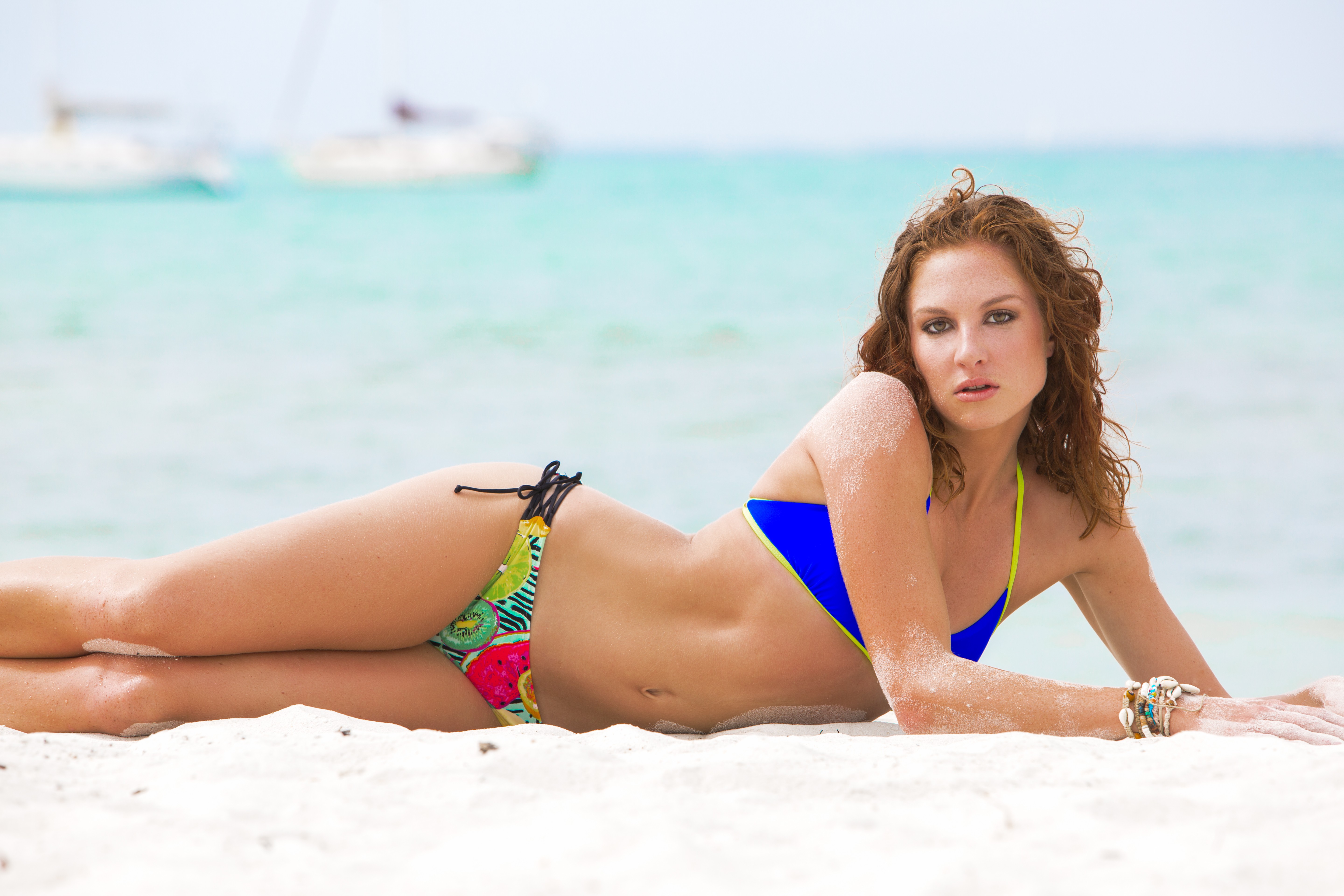