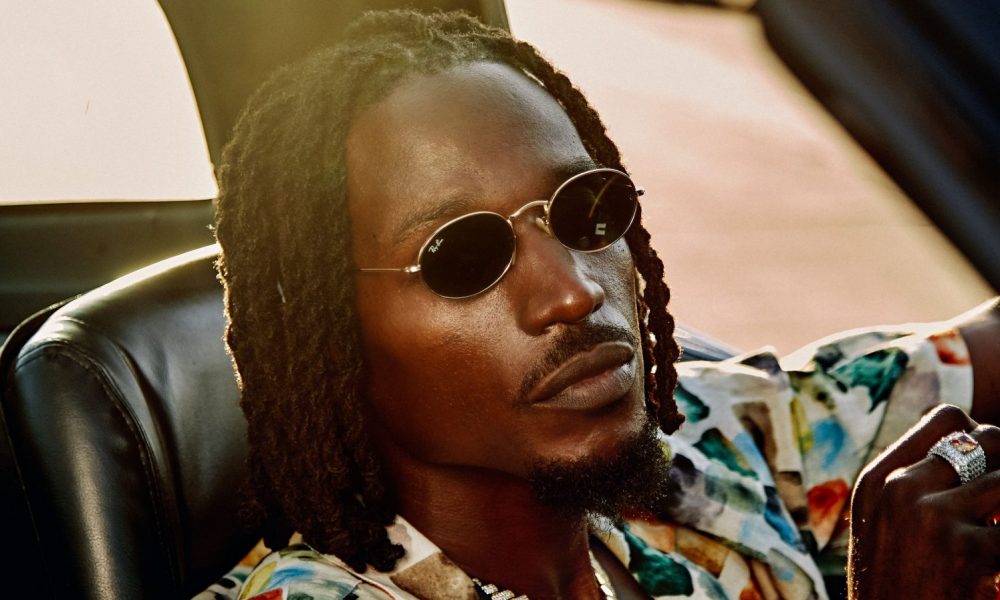 Today we’d like to introduce you to Davion Farris.

Hi Davion, it’s an honor to have you on the platform. Thanks for taking the time to share your story with us – to start maybe you can share some of your backstory with our readers?
I grew up in a family where music was a common gift. My mother would sit my brothers and I around the piano and go over music theory from as early as I can remember. I even had my first solo in church at the age of five, and I can still recall the reactions from everyone in the room. It was very inspiring. My mother continued to foster that love and introduced me to Songs in the Key of Life; the single, most influential piece of art to me as an artist and creator. That project made me want to create art that was self-aware, vulnerable, and honest. As an R&B purist, I’d say those characteristics are the foundation of pure R&B, in addition to the use of live instrumentation and sound chord progressions. Fast forward, my brothers and I started a writing team called “The WoodWorks” and worked with Jaheim, The Pussycat Dolls, Genuwine and a slew of artists on the come up. From that SiR was the first to take off and we started to work separately. I ended up working with Tyrese, Trey Songz and Mary J. Blige, where I learned valuable lessons in artistry. The main lesson was to know who you are and what moves you as an artist and to stay true to that. With those lessons, I continued to hone my version of pure R&B and released two indie albums: Trenier and With Pleasure.

While staying true to the lessons I picked up from the likes of Tyrese (who’s now like a big brother) and Mary J. Blige, I started to submit my personal work for film and television placements and ended up placing my song “Make Love” on Lena Waithe’s show, The Chi. This got Lena’s attention and she reached out to my guy Big Tank to get in contact with me and to figure out how she could support what I was doing. She cited Barry Gordy when she told me if she had a dollar and a choice between my song and a sandwich, she’d choose the song every time. A few short months later, I was signed to Hillman Grad Records and ready to release my first single and the first single from the label, “Sometimes”.

Can you talk to us a bit about the challenges and lessons you’ve learned along the way. Looking back would you say it’s been easy or smooth in retrospect?
The road has certainly been challenging, but I’ve learned tons of lessons on the way. The most important lesson I stated earlier: Find who you are and what moves you and stick to that. That has also been one of the most challenging things to struggle with because to be quite honest, there was a long period in which the industry wasn’t looking for honest, vulnerable music from men in R&B. And I had to continue to be true to myself until my time came.

As you know, we’re big fans of you and your work. For our readers who might not be as familiar what can you tell them about what you do?
I do pure R&B. Not “pop”. Not “crossover”. Not “adult contemporary”. You’re going to get a lot of live instrumentation, as I work with musicians to keep the integrity in the music theory while I use my life and personal experiences to tell my story and people relate to it. I was told a long time ago that as long as you write life, you’ll always have something to write about. I stick to that advice and will continue to do so. I write and produce my music as well, which isn’t entirely common amongst artists.

So maybe we end on discussing what matters most to you and why?
Being an example to self-awareness, vulnerability, and masculinity are extremely important to me. There’s a narrative that’s been going around that vulnerability in men is a weakness, and I want to disprove that and set an example that it’s actually what makes a man whole. How you deal with your insecurities and problems speaks volumes about who you are, man or woman. That should be what people understand, and we should strive to learn to move through our emotions and vulnerabilities because when we do, we come out better in the end. 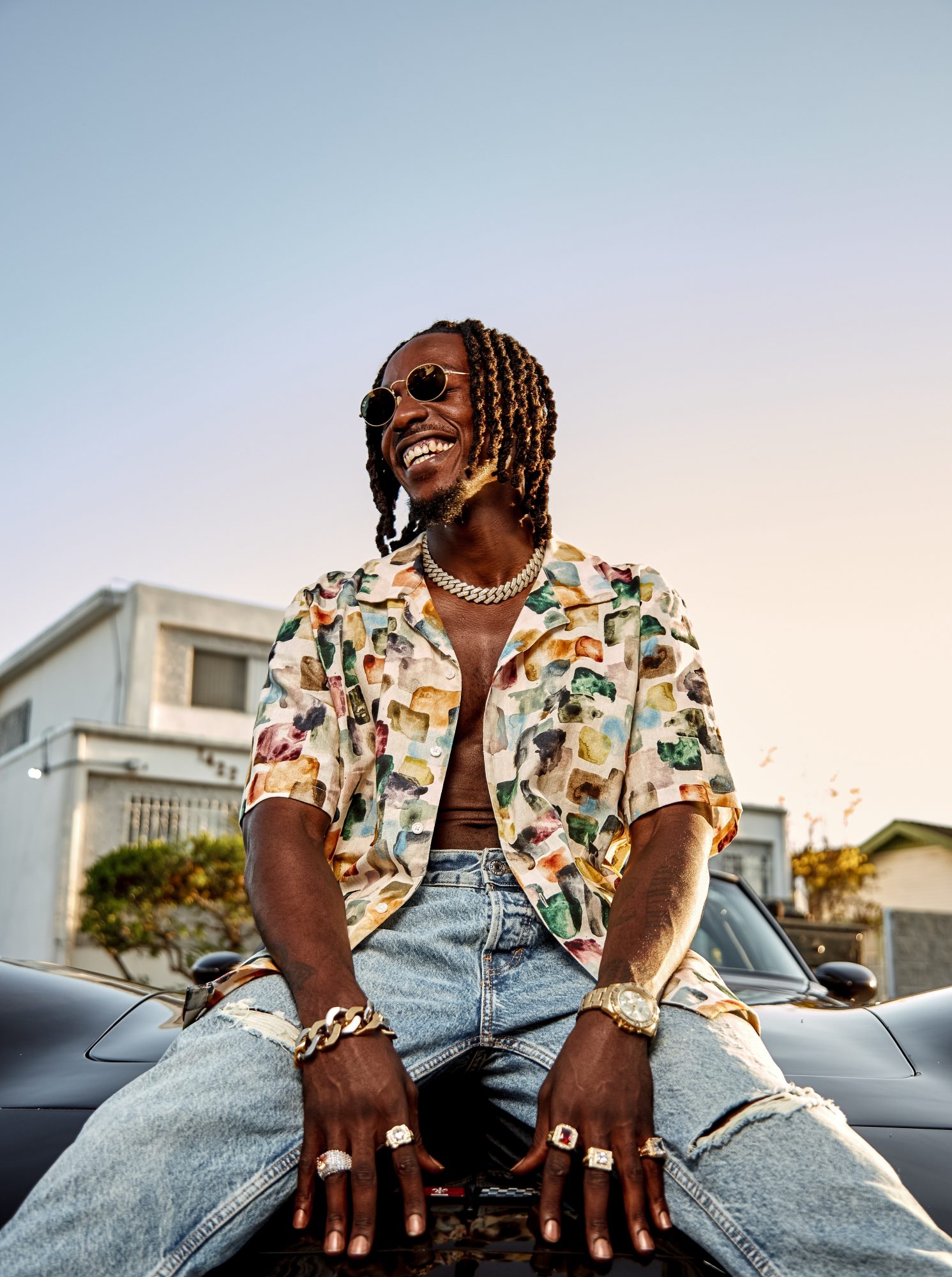 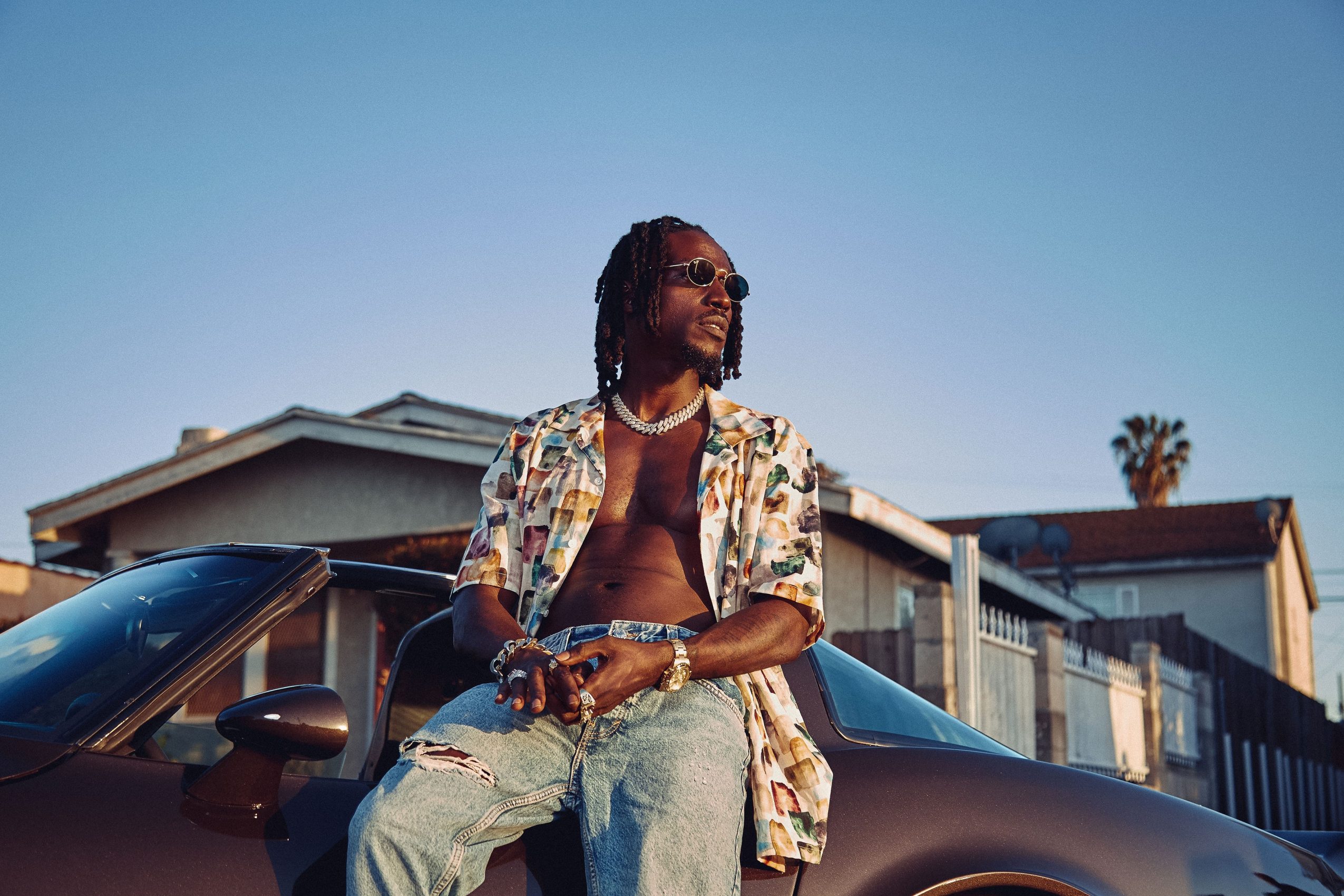 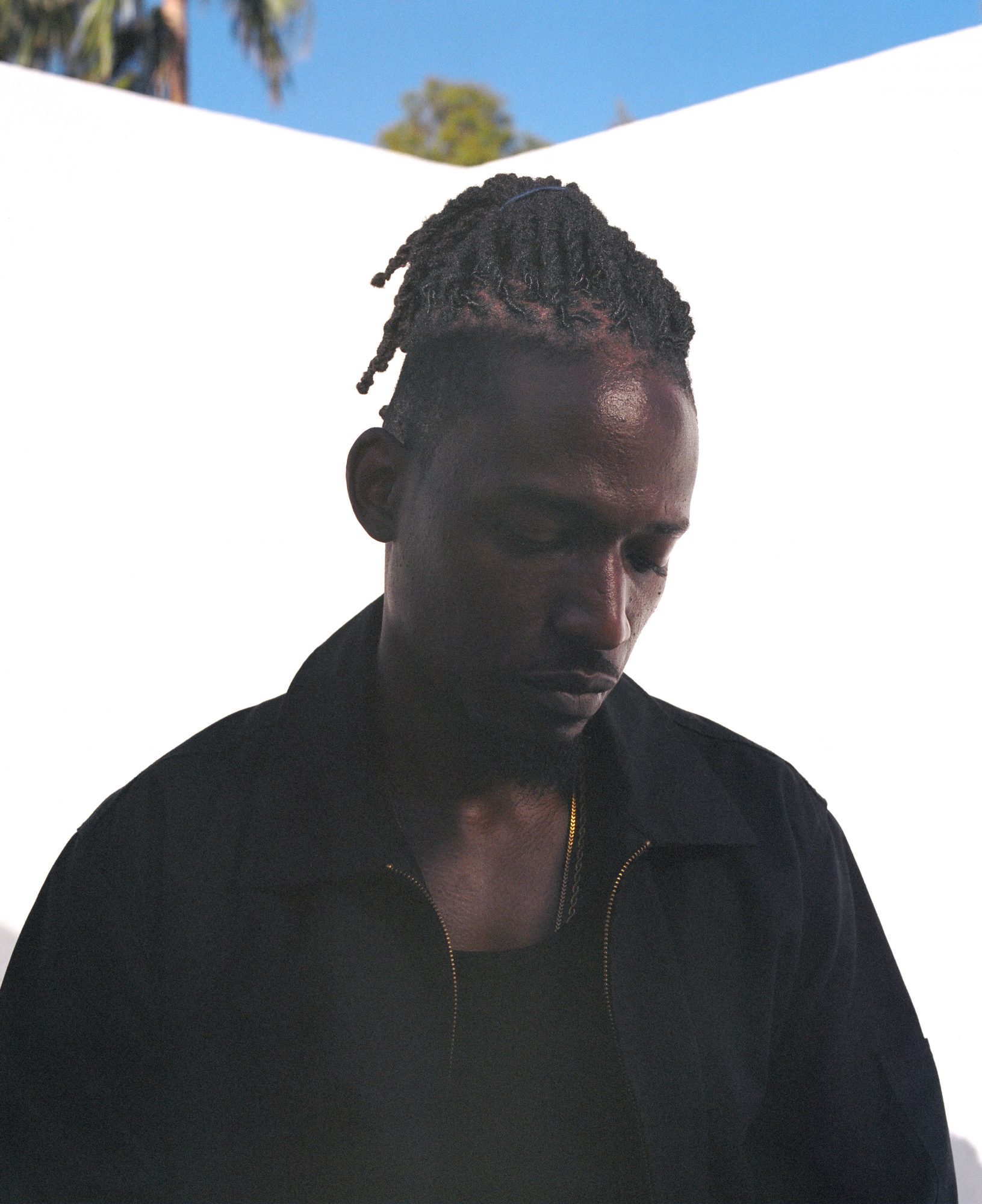 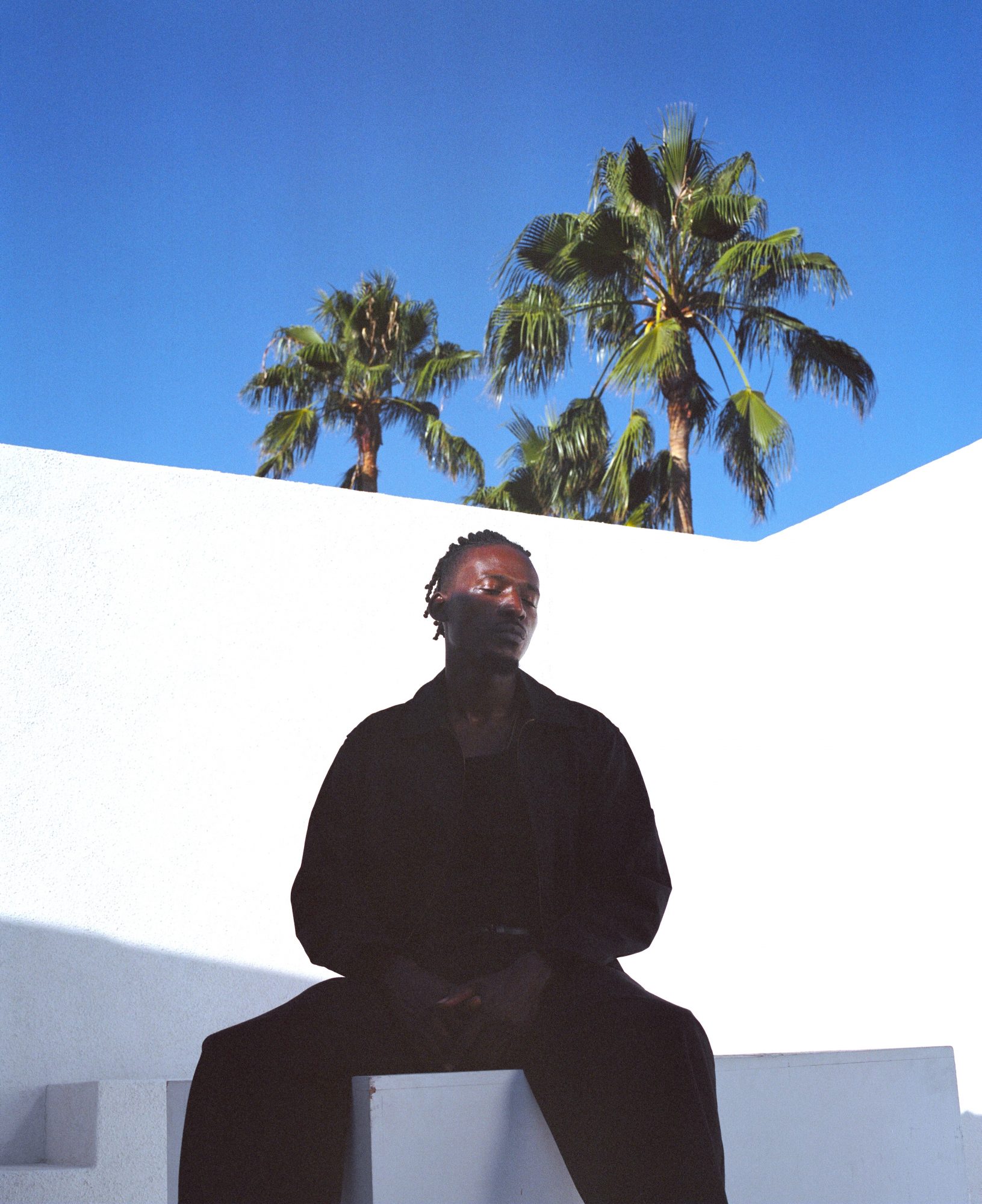