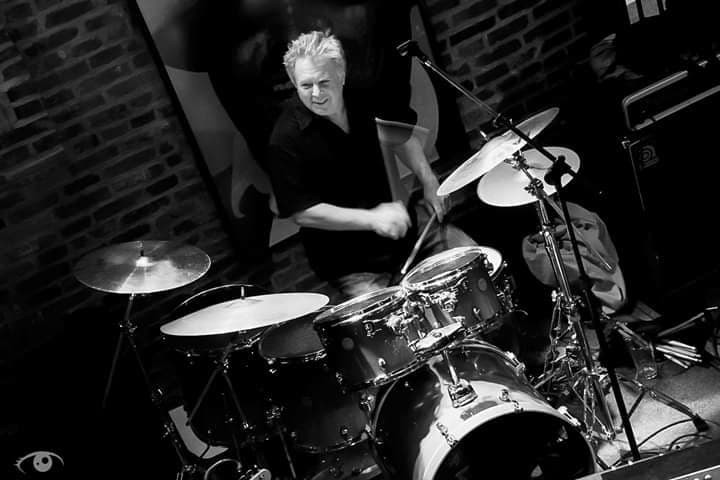 Today we’d like to introduce you to Daniel Gerous.

Hi Daniel, we’d love for you to start by introducing yourself.
I was born in Buffalo New York. In my childhood years, my mother and father took me to see many shows. One famous place called the Town Casino I was lucky enough to see Bobby Darin, Moe from the Three Stooges, also the great Don Rickles who stayed at our house many times. As I got older, I was seeing any bands and watching the drummers more often that impressed me the most. Soon I started buying a lot of records, Chubby Checkers, Elvis Presley, Beach Boys and Mowtown.. When the Beatles hit America that totally sold me on playing drums. Then I got a snare drum and started working around town to buy my first drums set. They were a Premier set all the heads  were metric. What a nightmare! I had to get them custom made. You could not get me off that set.

When I would go to school dances to see live bands I said, I could do that! So we formed a band called “The Sounds of Insanity” and played the Battle of the bands in Grand Island New York. We came in second Place.

Years passed and I joined many bands. One played a lot at a famous rock club called Mc.Vans Where Jimi Hendix played and met Lou Grahm who became the singer in Foreigner. Soon after I heard of a opening for a new band forming called “Cheeks” the songs were very catchy and fun, Got the position and started recording and touring. We toured the Northeast and got a couple songs in the Mad movie”Up the Academy” played in a couple more bands then finally got the guts to move to LA with my friend, Paul Miserantino (from the last band we played in Buffalo with). While in LA, I got a tip The Twisters another popular band from LA were looking for a drummer.

Went to the audition and got the gig they hired me right on the spot.

We started tourning and packed the clubs in LA. My favorite was Madame Wong’s. I got Paul in the band and it was a great band. Later I started doing session work. One fun moment was being hired to do the complete sound track for Dyan Cannon’s movie Called “The End of Innocence. The producer Steve Gursky a great friend, Got me that job. As years passed I was lucky enough to work with” Roger Daltrey, Eddie Money, Handy award winning Guitar Shorty, The Electric Prunes, John Sabastian. And many great artists.

We all face challenges, but looking back would you describe it as a relatively smooth road?
Trying to keep work during the Covid and uncertain times, Losing Band Mates.

Appreciate you sharing that. What else should we know about what you do?
Drums. Touring Teaching, Very proud to have worked with all the artists I mentioned. They were all a great experience. I mentioned some special moments in the first question.

Networking and finding a mentor can have such a positive impact on one’s life and career. Any advice?
Just getting out there. Never be afraid to ask and never miss a moment that could change your life. You may only get one chance so take it when it comes. 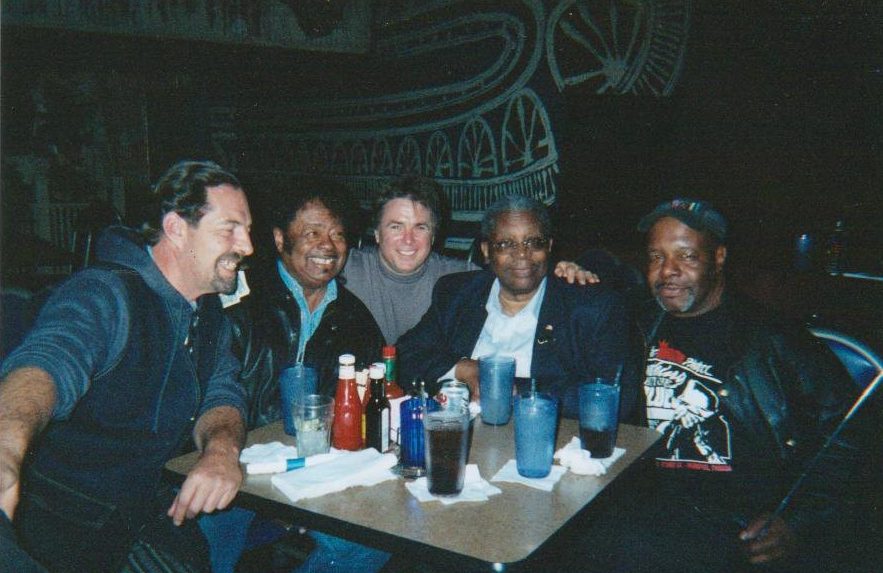 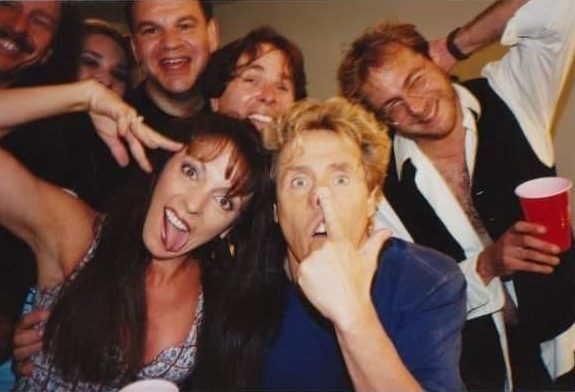 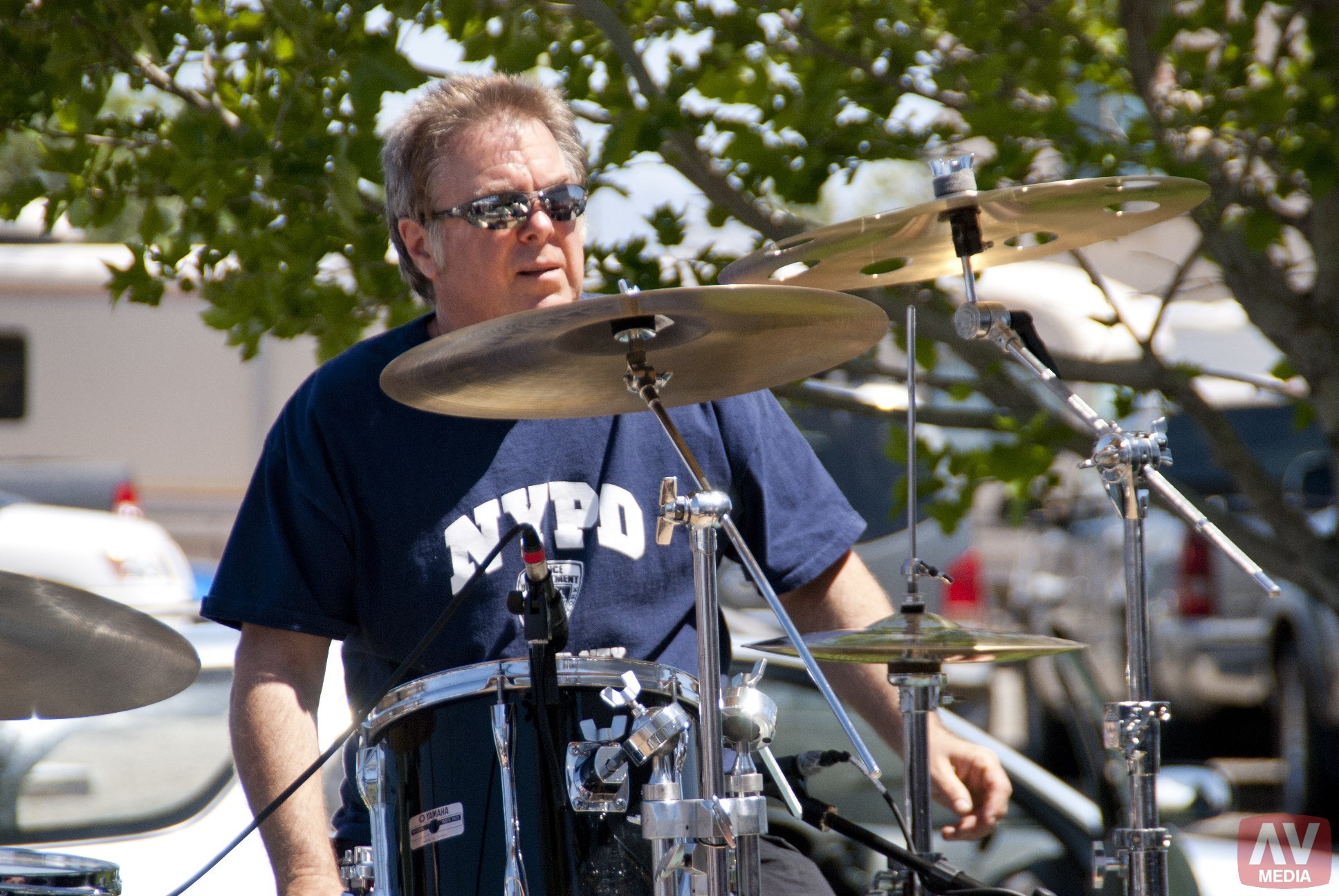 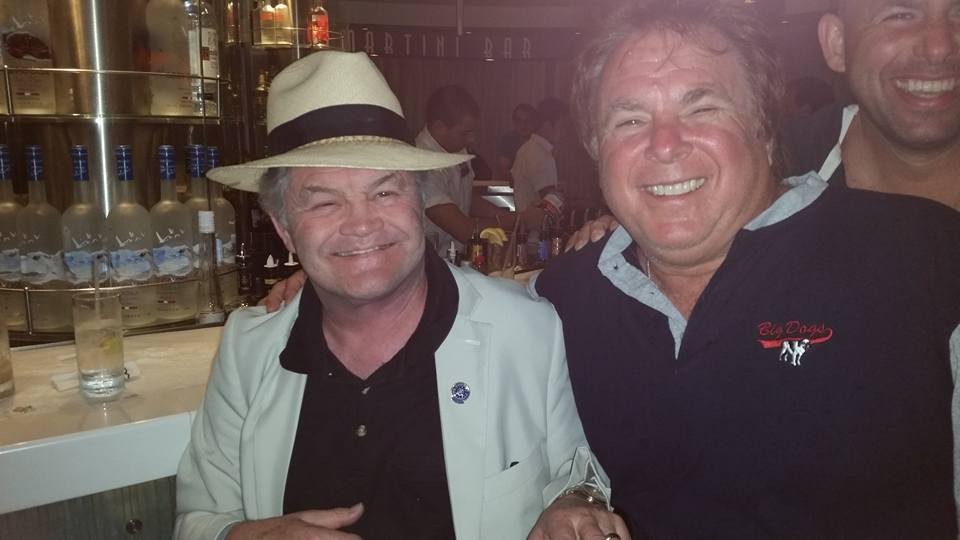