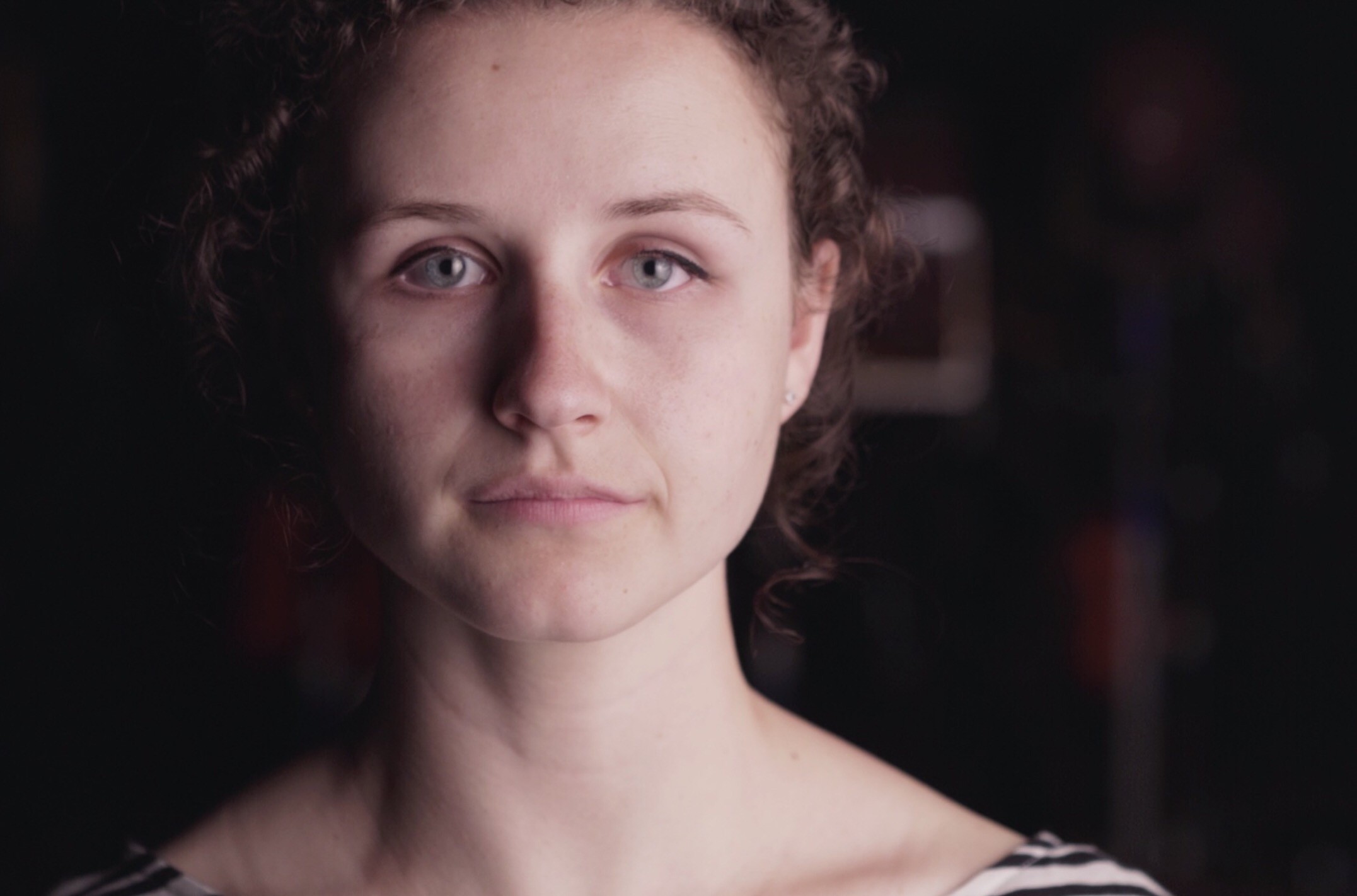 Today we’d like to introduce you to Claire Gostin.

Hi Claire, please kick things off for us with an introduction to yourself and your story.
I grew up in Gig Harbor, Washington, a small town about an hour south of Seattle. In June of 2020, I graduated from the USC School of Cinematic Arts with a major in Film and Television production. From an early age, I was an avid reader and writer; I thought for sure I was going to grow up to be a novelist. I was involved in both theater and ballet, the latter of which I continued all the way through high school. Although I loved watching movies and grew up shooting movies with my neighbors on my mom’s old iPod Nano, I never knew that filmmaking could be a serious hobby, let alone a viable career. The summer after my freshman year of high school, I attended a film camp at Western Washington University. This was a pivotal moment, introducing me to a new medium of visual storytelling. That was the year I learned that there were people who wrote and directed movies for work. I realized this was a possibility for me too, a possibility that I was genuinely ecstatic about.

Soon after, I told my parents that I was setting my eyes on film school at USC and right before my junior year of high school, I transferred to a different school that offered a course in film. I attended a total of three different schools within my four years of high school, a decision I made myself in an attempt to find a balance between a film education and a traditional education. I did not have a conventional high school experience, often it was difficult and occasionally quite lonely, but when I found that I could express myself through film, I was willing to make certain sacrifices. When I was accepted into the film school at USC, that made everything worth it. USC provided the incredible community and arts education I had been searching for. At USC, I found my closest friends and most trusted collaborators. I’ve been fortunate to receive an incredibly holistic education, taking classes in nearly every aspect of film production. Ultimately, however, I continually came back to directing.

We all face challenges, but looking back would you describe it as a relatively smooth road?
Self-doubt and self-comparison have undeniably been my two biggest obstacles thus far. I can easily recount just about every night during my time at USC I’ve spent on the phone with my family, panicked that my ideas and my work were not good enough. When I first came to USC, I had relatively limited experience in film. From day one of orientation, I feared that I was not as qualified or as talented as my classmates. I thought this self-doubt would eventually disappear, but every semester brought its own challenges. During my senior year at USC, I was selected as one of four students to direct an undergraduate senior thesis film.

This felt like the biggest confidence boost in the world, enough to sustain me for the duration of my career, but unfortunately that semester ended up being one of the hardest. I was in a constant state of comparison and self-doubt, brutally critiquing my own work. Every week, we screened footage and updated cuts to the entire senior thesis class and our ten faculty members. It was feedback that I have since found invaluable, but at the time, I found it difficult to handle the scrutiny. Constantly worrying about how your work will be received and whether or not you are doing things correctly is an immense creative distraction. I can’t give advice on how to make that destructive inner monologue disappear because, unfortunately, I do think I will be battling it for years down the road. However, I find solace from having people in my life who do not negate these feelings and who are always there to give me the occasional confidence boost.

Can you tell our readers more about what you do and what you think sets you apart from others?
My passion is writing and directing. One of the projects I am most proud of is the senior thesis film I directed, Limelight. The film recently premiered at the 2020 Urbanworld Film Festival in New York, was a finalist in First Look, USC’s prestigious industry showcase, and was ranked one of the top ten short films to screen at this year’s National Film Festival for Talented Youth. We are also gearing up to have our international premiere at the Visioni Corte Film Festival in Gaeta, Italy. In addition to the accolades our team has received on the project, I am most proud of the positive environment that was created on set. There were so many talented individuals who held my hand both literally and figuratively throughout the experience and who brought so many valuable ideas to the table. Although the experience of directing a senior thesis film was challenging, it was an incredible masterclass in directing that I feel fortunate to have had. I experienced exponential growth as both a person and as a director throughout that project.

Since graduating, I have been largely involved in the new world of virtual filmmaking. I recently finished remote directing a short film for Hooked, an app that reaches 100 million monthly viewers across YouTube, Snapchat, TikTok, Instagram and the app combined. I am currently working as an assistant director for a virtual pilot starring Constance Shulman. Although I could not have anticipated the current state of the industry, I am grateful to be learning new skills of remote production, many of which will undoubtedly carry over into a covid-free world. When I am not freelancing to pay the bills, I love writing my own material. I tend to gravitate towards female-centered dramas that are infused with slight hints of comedy. I am currently finishing up an hour-long drama pilot and am in development for a short film that I am planning to shoot early next year in my home state of Washington, the most personal project I have yet to bring to fruition.

Do you have any advice for those looking to network or find a mentor?
This sounds overly simple, but I think the biggest piece of networking advice I can offer is to be kind to people. Nobody wants to work with a jerk. When it comes time for someone to hire you, and it’s between you and someone else who is equally competent, they’re going to choose the person who is also enjoyable to collaborate with. Another lesson that I learned throughout my time in school is the importance of taking initiative in the workspace. When you’re interning or working an entry-level job, it’s easy to keep quiet and allow work to come to you. Your superiors, however, will appreciate seeing you stepping up to request additional work or asking for a few minutes of their time over coffee. Working industry professionals are so busy and consequently likely to forget about you (it’s really nothing personal). It’s easy to feel like people might not have time to spare for you, but many times they do, even if it’s just a few minutes. It’s very possible that they might just need you to speak up and remind them. 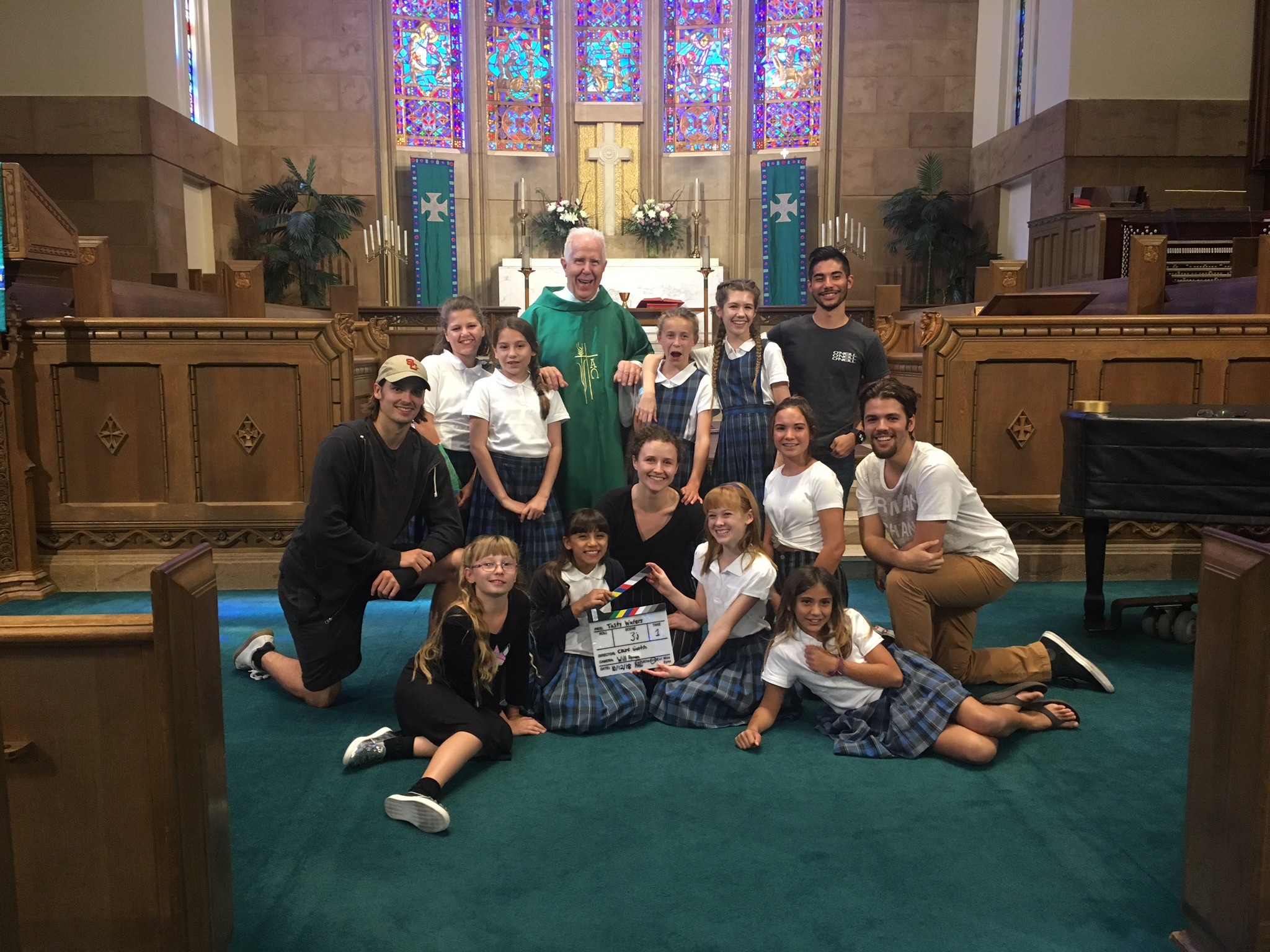 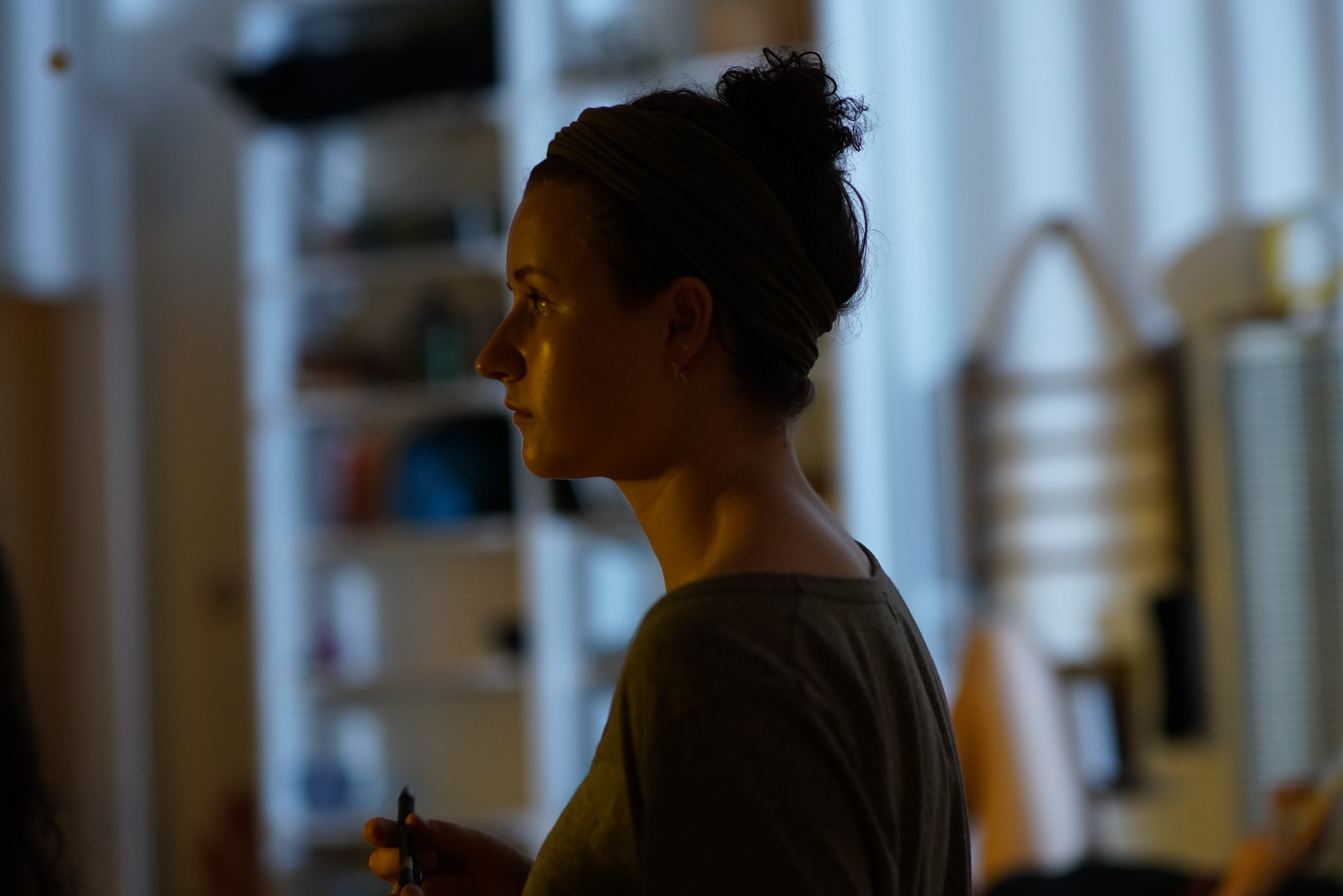 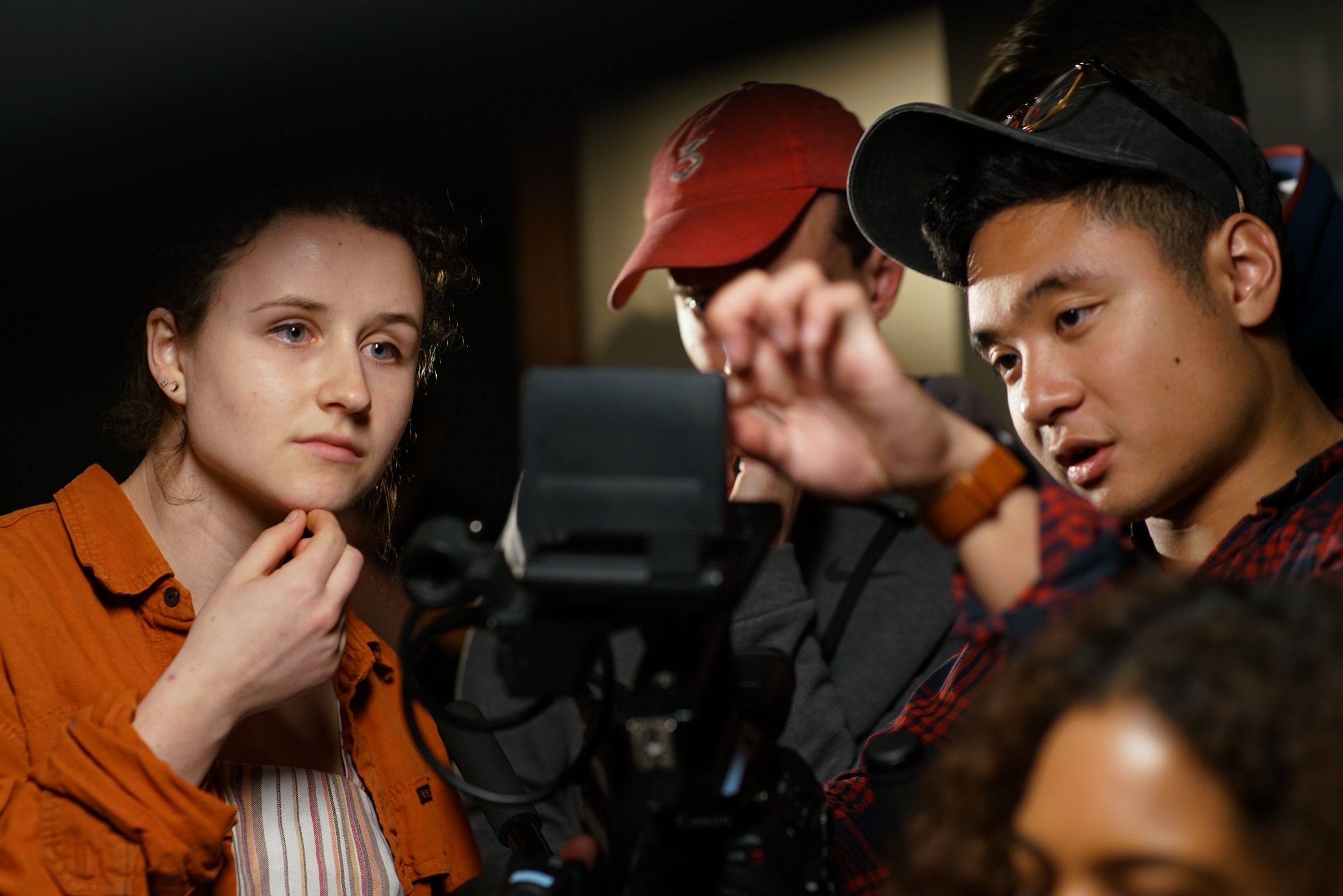 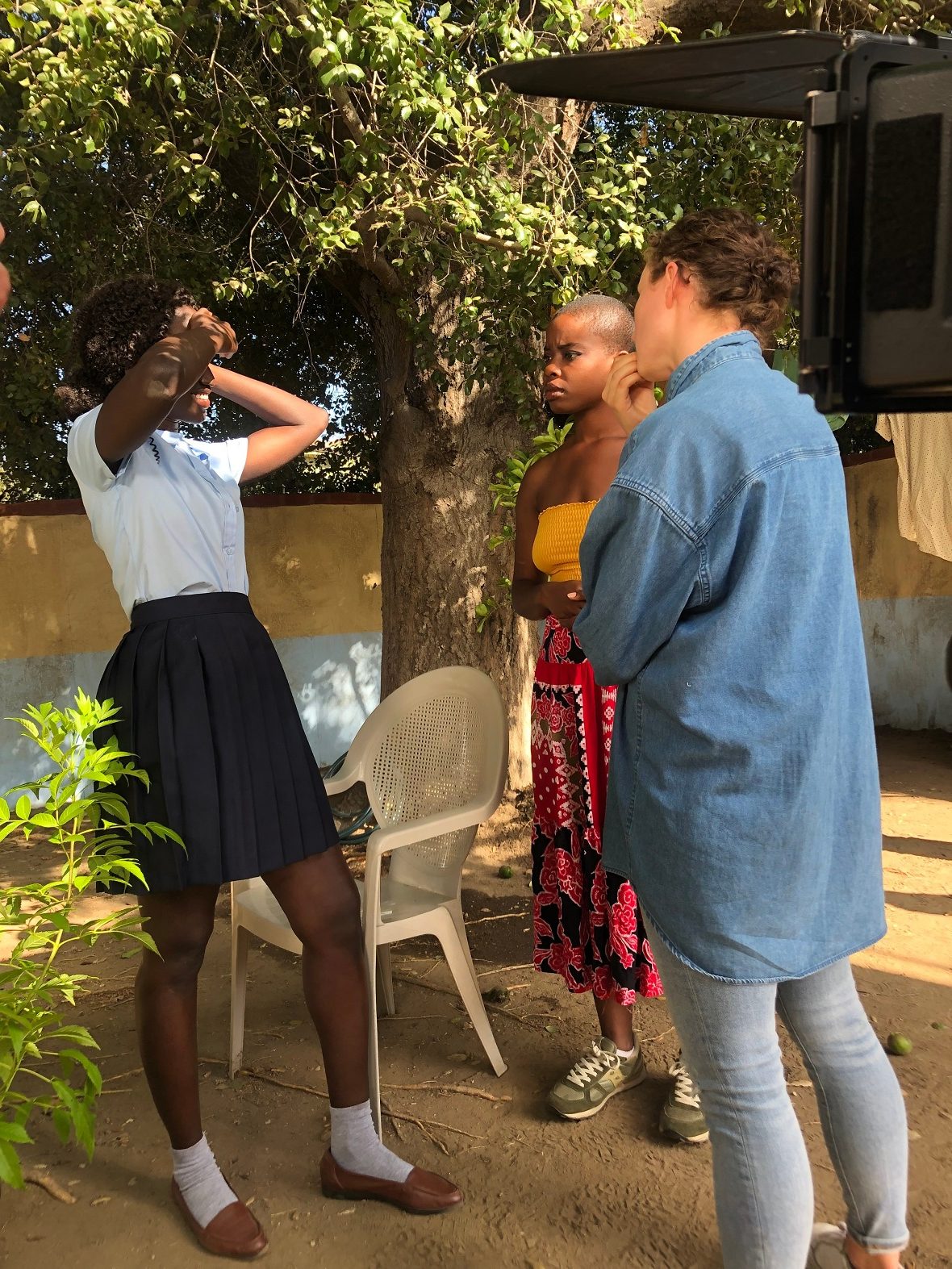 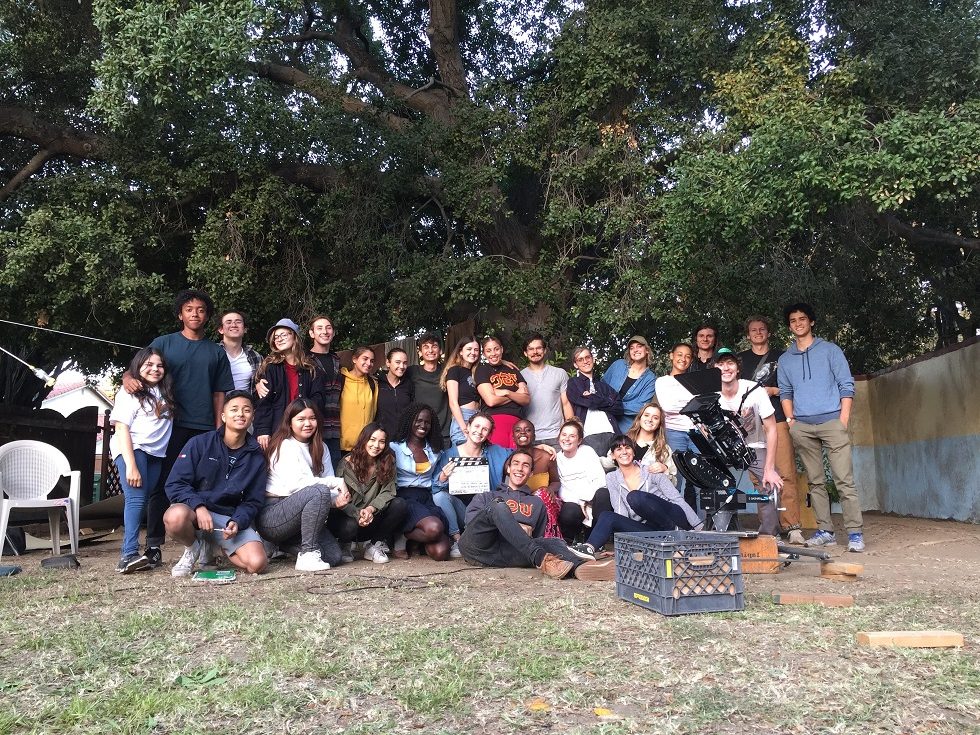